20 Things That Only 90’s Kids Will Understand

Kids born after 1999 have no idea of what they missed out on. The 90’s were undeniably a golden era for children everywhere and since the decade, things have gone downhill all over the place. Whilst we might not have appreciated the sheer joy that the 90’s were at the time, retrospect is a wonderful, wonderful thing. Although these things might have died in the 90’s, they still live on in our hearts. Here’s looking at you, 90’s kids. 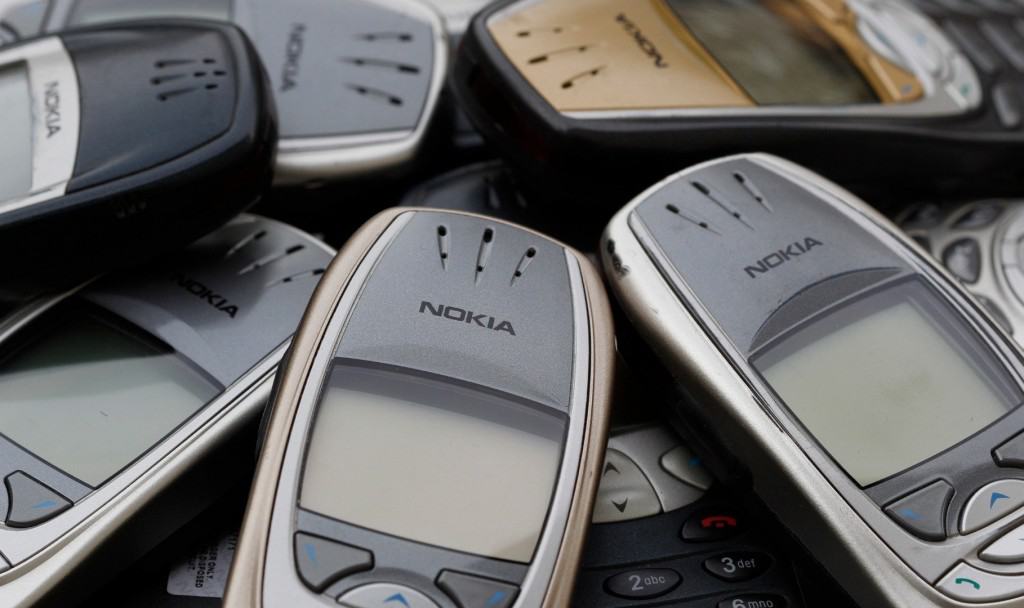 Having a phone in the 90’s was something most kids could only dream. Those that did get their hands on the technology faced the daily challenge of choosing which text messages to keep and which to delete. Long live the memory card.

Nailing A New Ringtone On Your Nokia 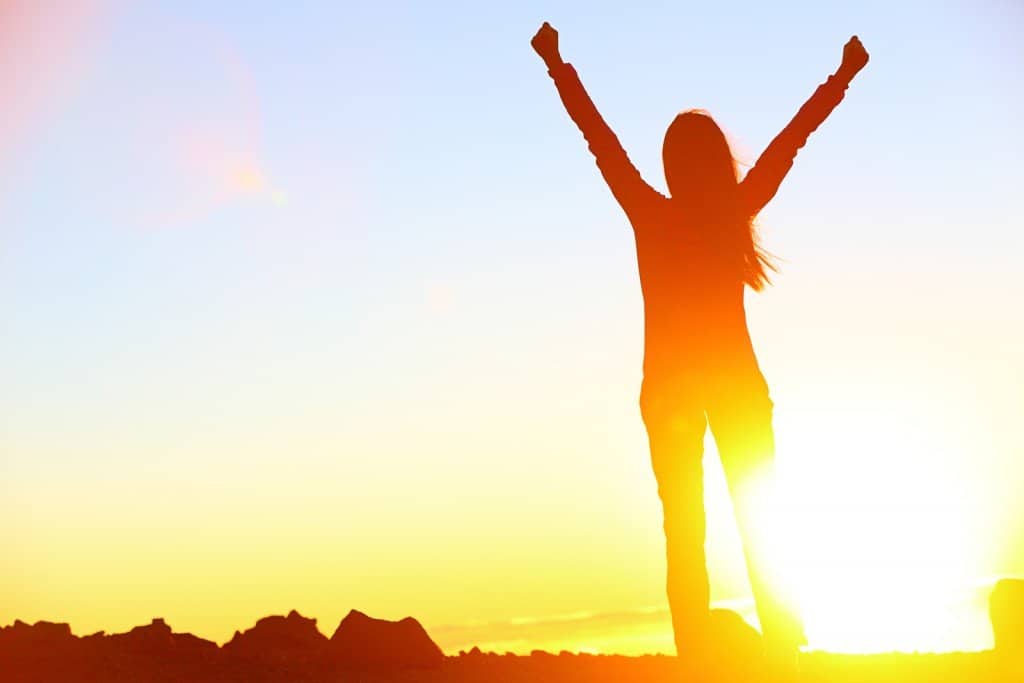 The sweet, sweet satisfaction of getting a new ring tone on point was like nothing else in this world. Everyone knew that you weren’t anybody if you didn’t have a customized ring tone.

Waiting For Your Crimpers To Heat Up 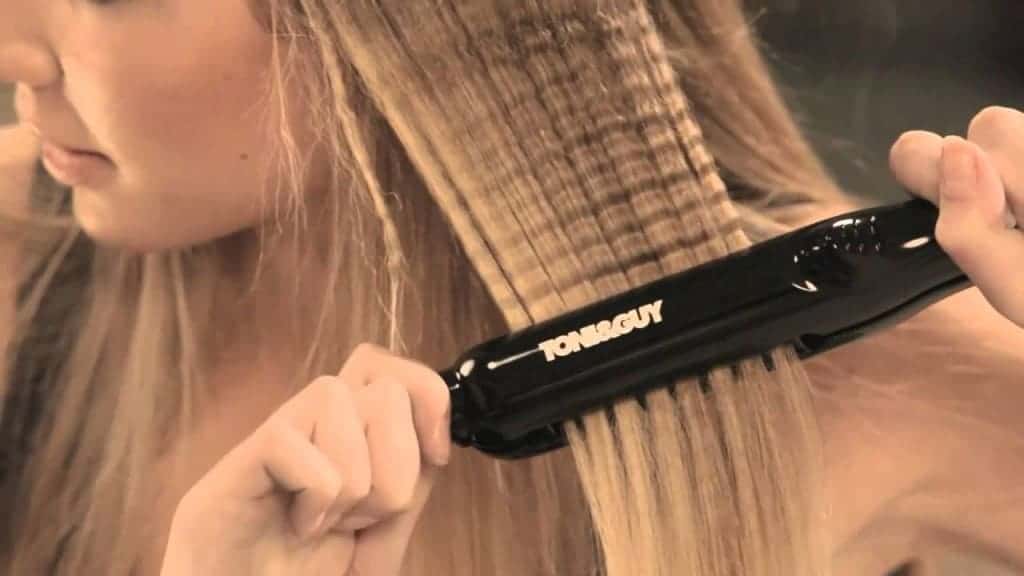 The agony of waiting for crimpers to heat up was unlike any other. 90’s technology just couldn’t seem to get up to speed and if you wanted to perfect your ‘do, you had to wait at least 20 minutes for things to get going.

Having To Wait 20 Minutes For The Internet To Connect 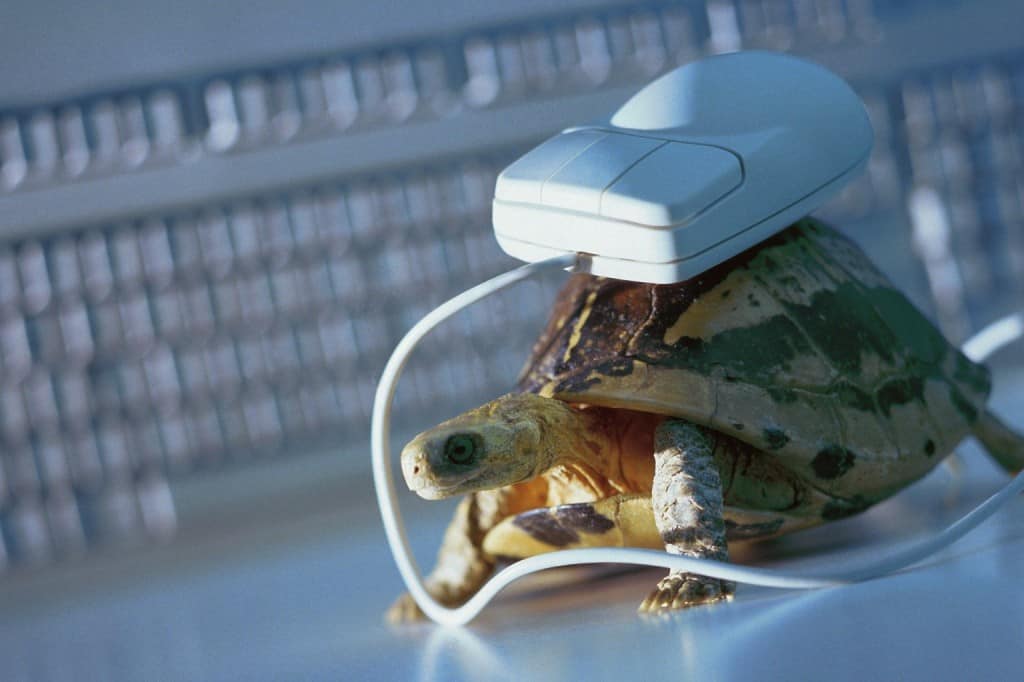 The days of dial up internet were long and painful and it was simply impossible to do anything in a hurry. The sound of the internet connecting has been burned into your memory and will haunt you for the rest of your life.

Coughing To Hide The Sound Of Your Watch Beeping 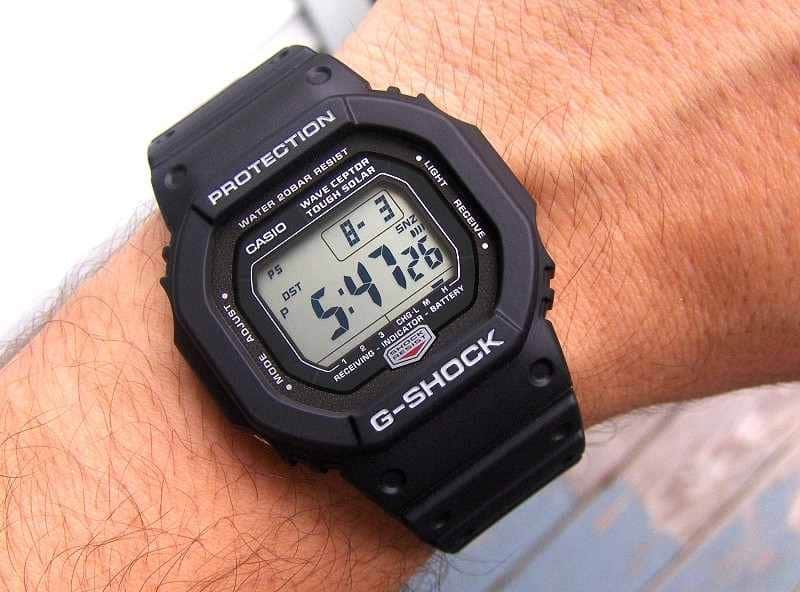 No one really knew why digital watches used to go off every hour and unless you were some sort of computer whizz, there was no way turn it off. Each lesson came with bouts of loud coughing to cover up the sound of your watch and avoid an inevitable detention.

Copying Your Homework From Encarta 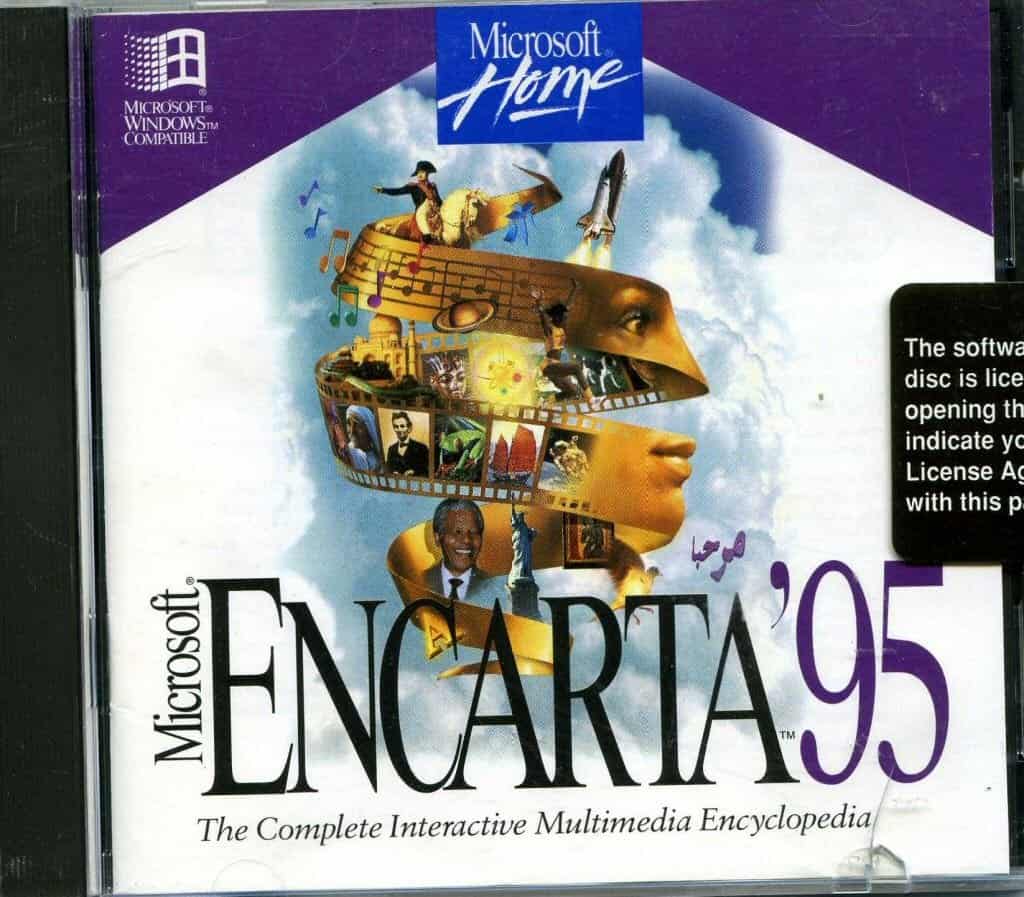 Encarta was the holy grail of all computer programs and if there was any sort of history homework, it was practically guaranteed that everyone’s work would be exactly the same. The day they stopped making Encarta was very dark for all 90’s kids. 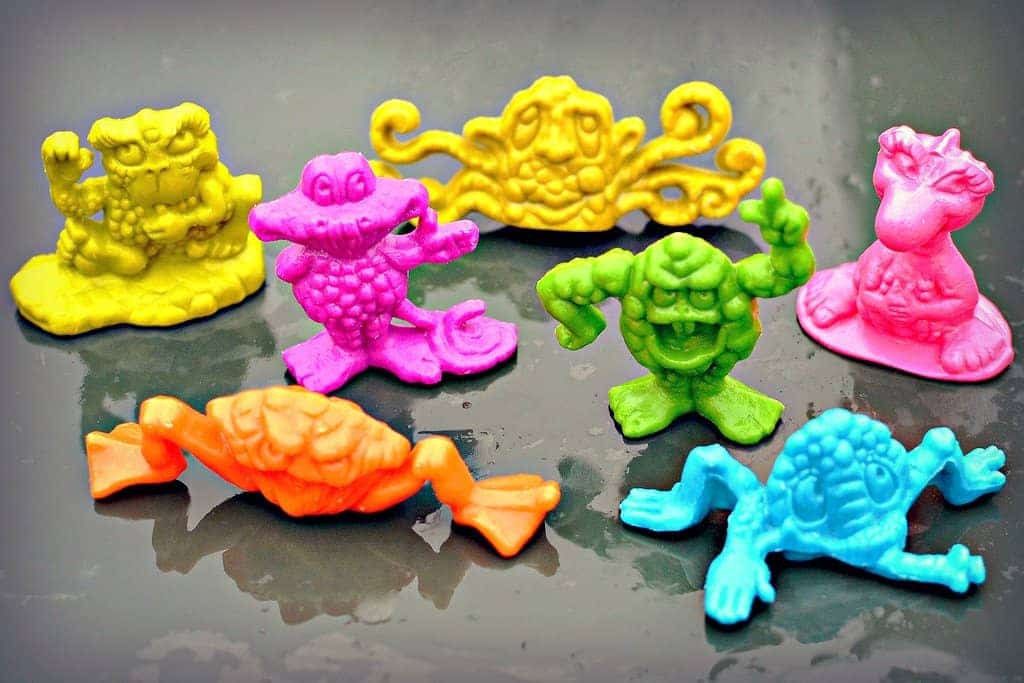 When you didn’t know that a cereal box came with a hidden toy, there was nothing to rival the sweet joy of finding one in your bowl. You begged your parents to buy you the sweetest, most sugary cereal, just to get the free toy.

Having To Rewind Videos From A Rental Store 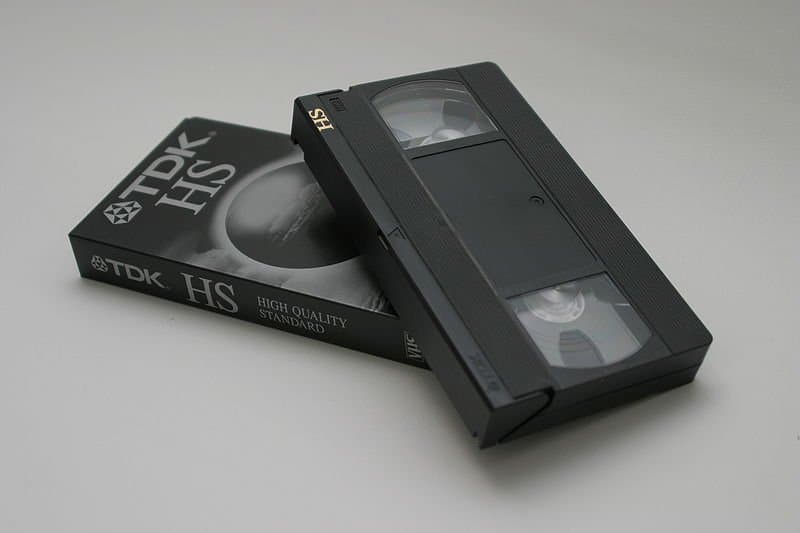 In the 90’s, the rule was, once you finished watching a rented video, you rewound it back to the beginning. Getting home and discovering you had an unwound tape was like discovering you were getting kicked out of school; painful and heart breaking. 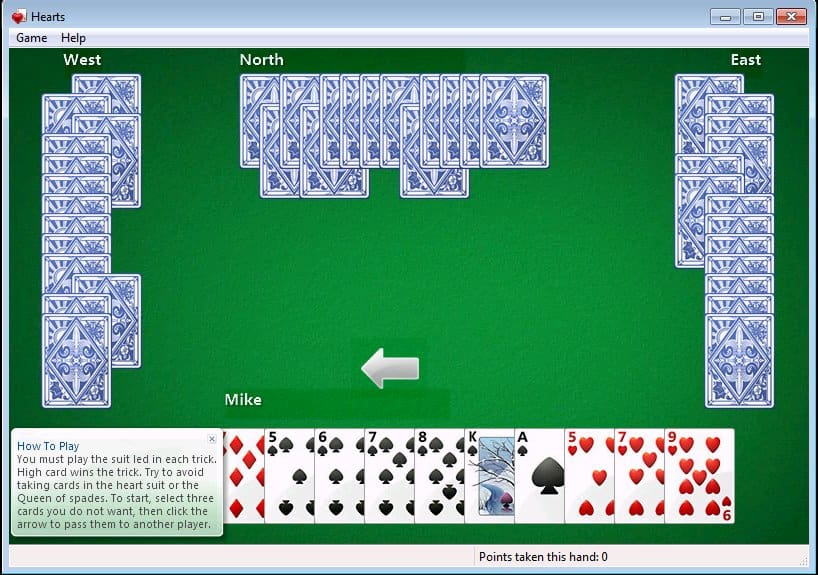 Microsoft came loaded with hours of game-playing fun and the cream of the crop was Microsoft Hearts. Every 90’s child spent hours on the game, without ever understand what on earth was going on. 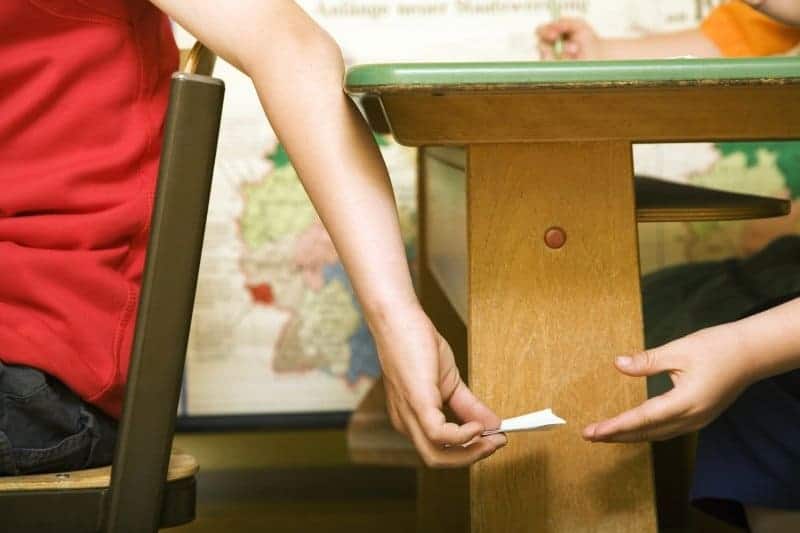 Before everyone took their phones into school, we had to make do with good old fashioned note passing. Getting a message to your friend across the room was practically an exercise in stealth and passing notes under your teacher’s nose was the ultimate high point of school. 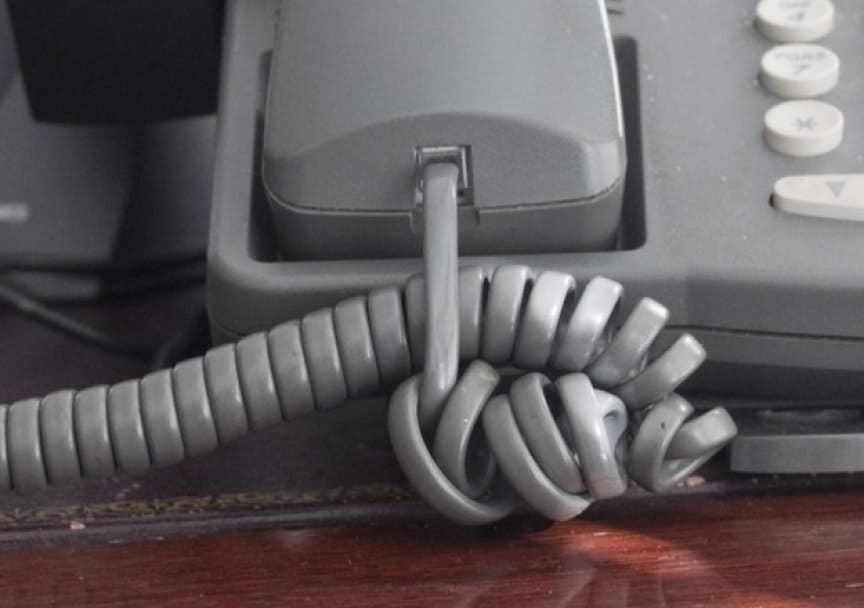 90’s kids everywhere were bound to the same spot when on the phone. If you were really lucky, you had a long cord phone which you inevitably wound into a massive knot.

Looking Up Movies In The Local Newspaper 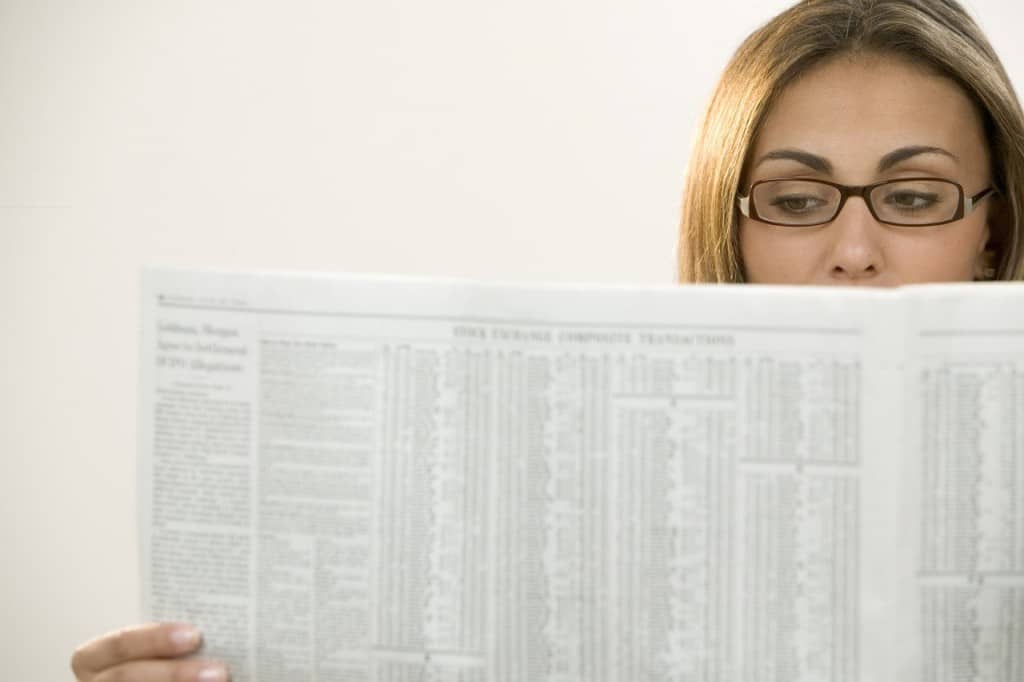 Everything that was anything was listed in the local newspaper and if you wanted to know what was going on, you knew where to look. You relished the day that the new paper came out and went straight to the movie section.

Waiting For Weeks For Your Holiday Photos 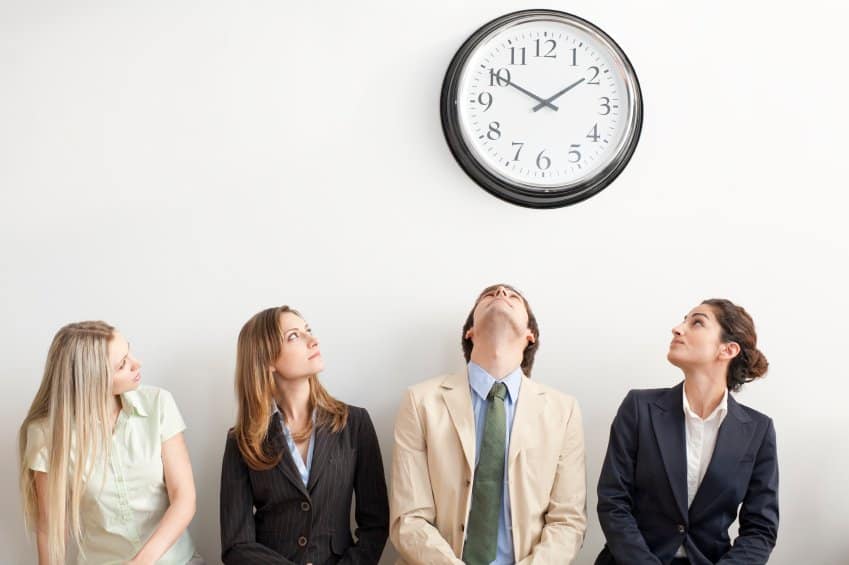 All of your precious memories were captured on instant cameras and the pain of waiting to get snaps back was indescribable. After weeks of waiting, the photos you did get back were always blurry, dark and blocked by your hand.

Reading The Thank You Sleeve On A CD 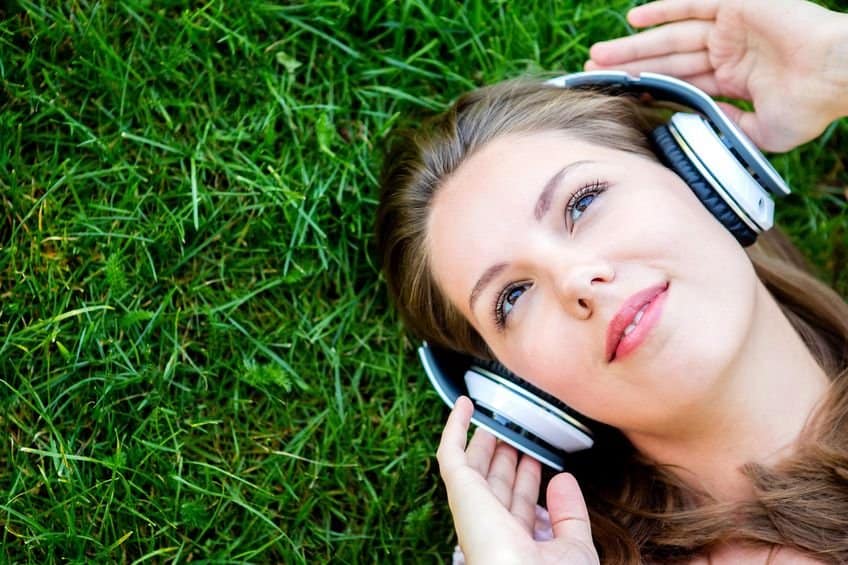 After scouring new CDs for the song lyrics, you headed straight to the back cover and the list of thanks. You shed a tear when the artist spoke kindly to their parents and felt like you really understood them. 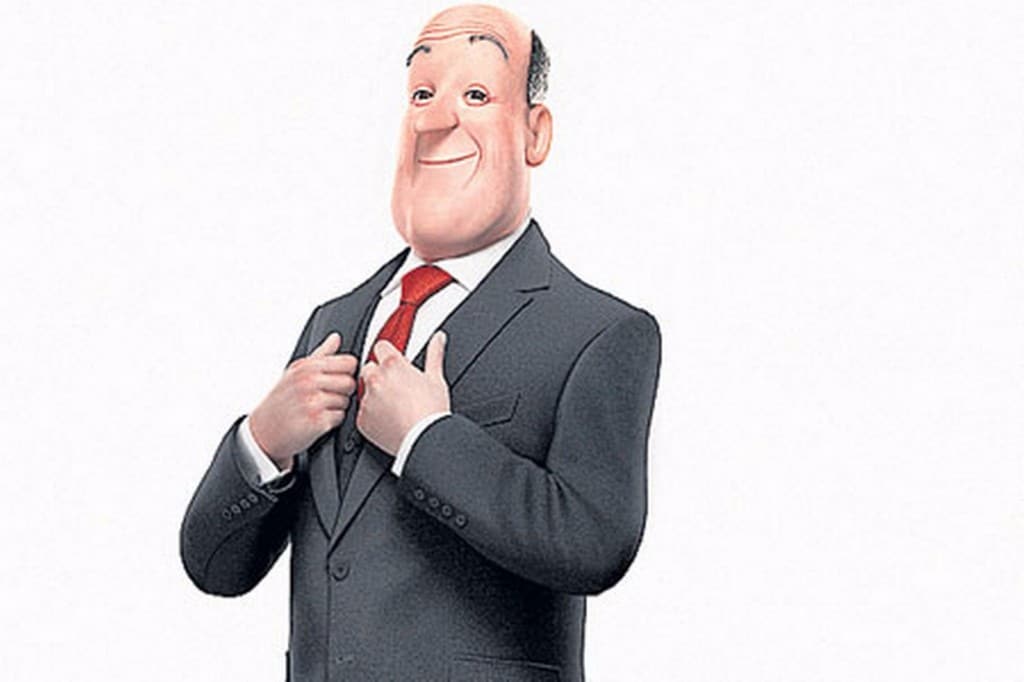 The 90’s were a treasure trove of internet search engines and to mix things up, you liked to switch from Ask Jeeves to Yahoo to Web Crawler. The results were all the same, but the rush it gave you was indescribable.

Struggling To Play Gameboy After Dark 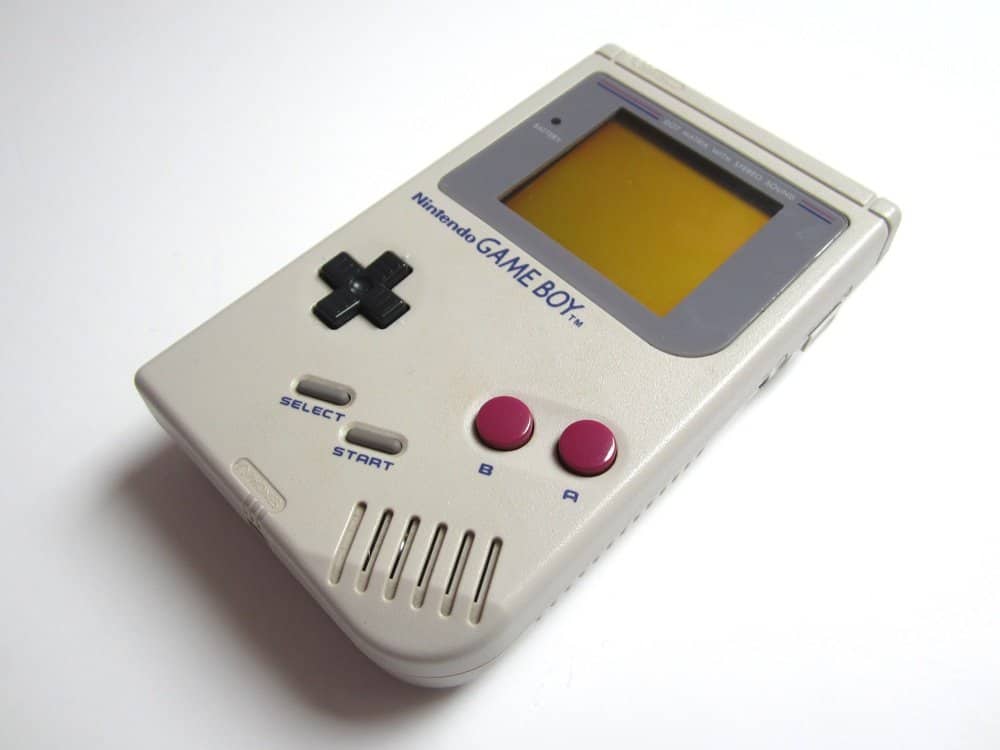 The struggle to play on your Gameboy at bedtime was very, very real. You tried to balance a flashlight in the crook of your arm but every attempt resulted in failure. Times were cruel. 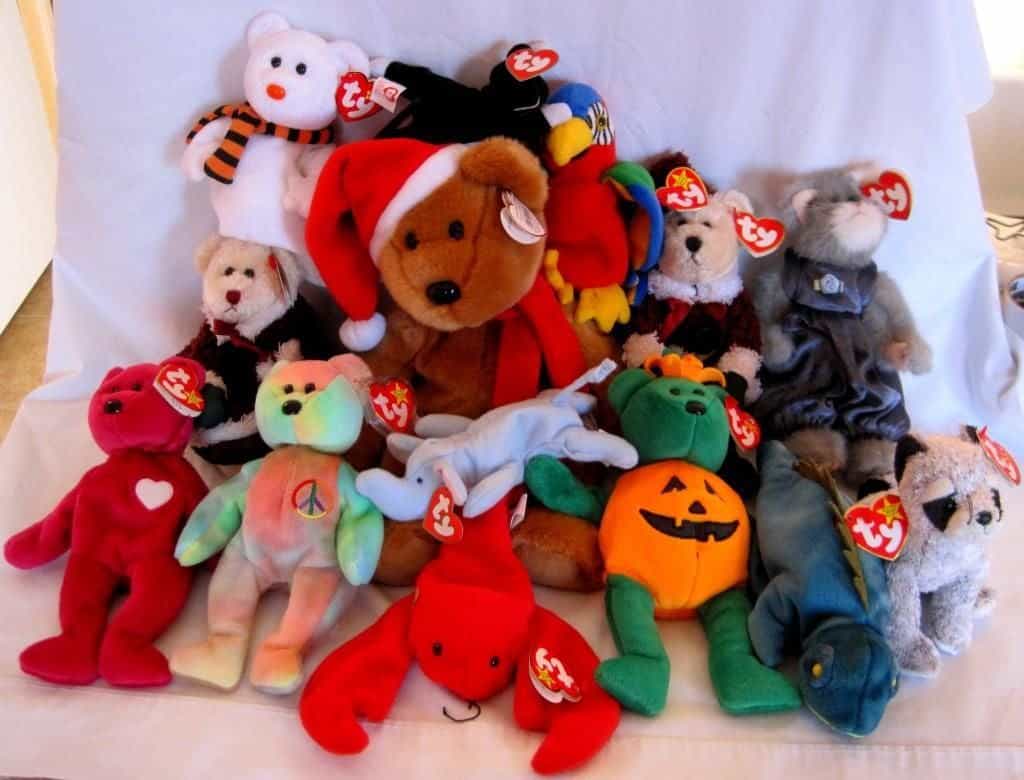 Everyone knew that after a few decades, your Beanie Babies would be worth thousands and the only way to cash in on your early investment was to preserve your tags. The horror of discovering a bent tag was unreal and you wept at the thought of the lost money.

Saving Your Homework On Floppy Disk 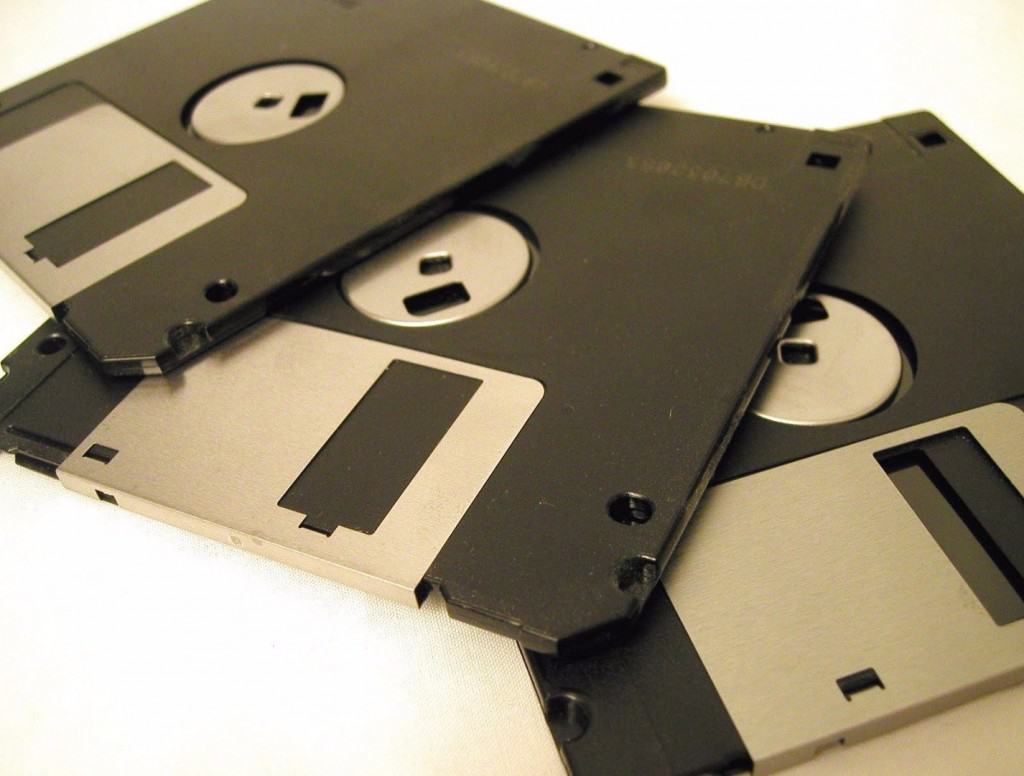 Every essential file was backed up on floppy disk, the ultimate portable device. The floppy disk had one fatal flaw, however; the memory was low and every week, you were faced with the Sophie’s choice of which content to keep. 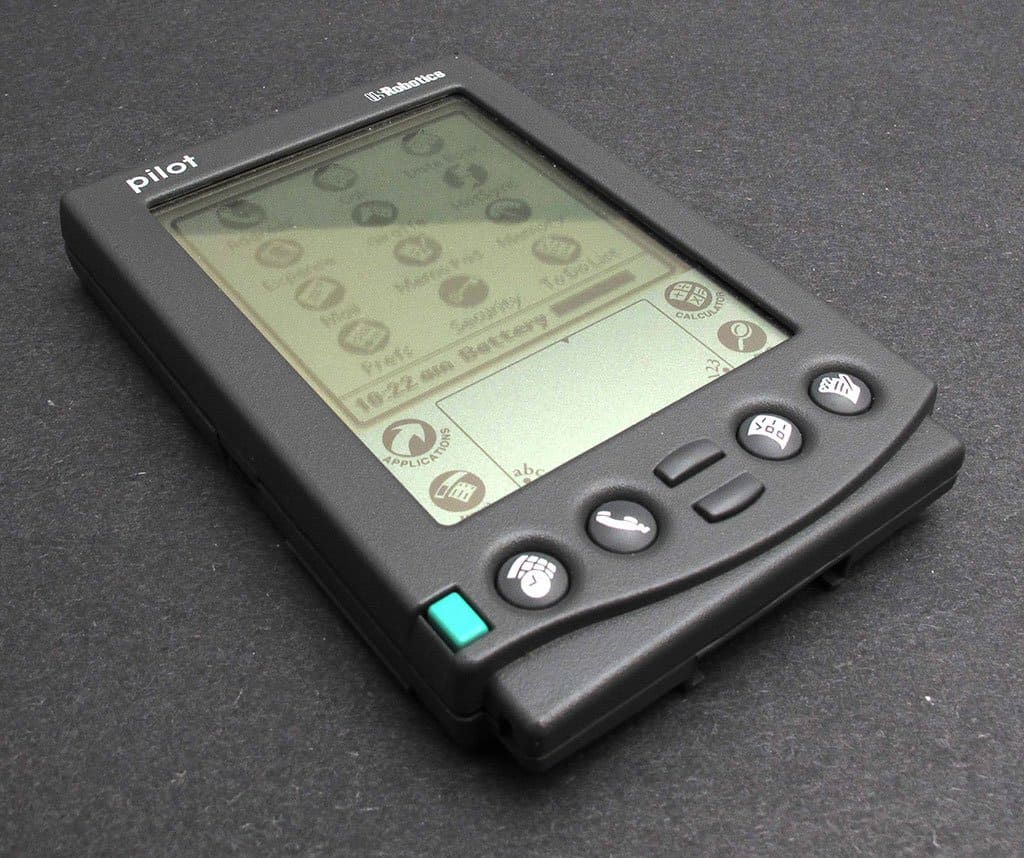 If you managed to get your hands on a real Palm Pilot, you had hit the big time. You kept yours in your school bag, always ready to whip it out and impress all of your friends. 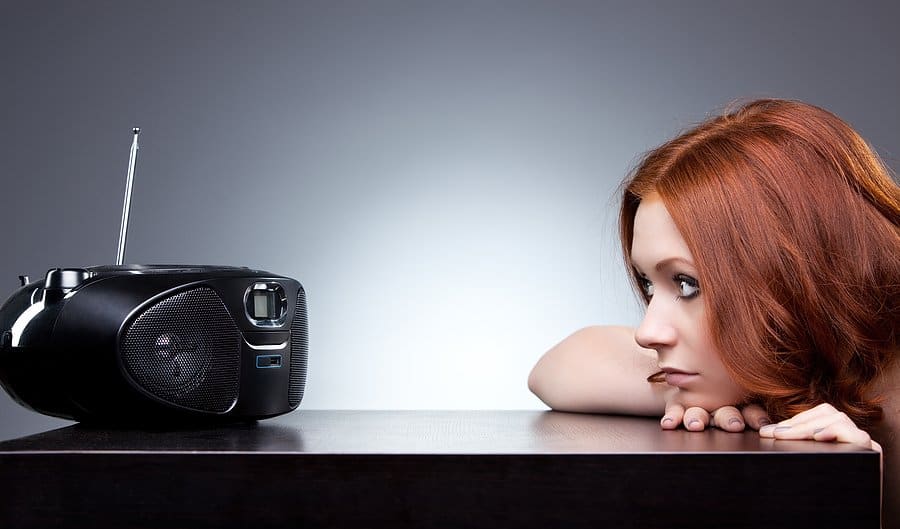 The end of the week meant one thing and one thing only and if you weren’t tuned into the week’s top ten, you were socially outcast. You taped the weekly radio show to stay on top of things and replayed it on your Walkman throughout the week.