20 Things All ’00s Girls Are Embarrassed They Did

For girls in their 20s, the ’00s were the golden age. Packed to the brim with boy bands, unforgettable fashion choices and enviable technological developments, girls everywhere had it all. Looking back, though, there are a few things which nobody ever likes to talk about and as soon as they’re mentioned, entire friendship groups can go to pot.

If you were an ’00s girl, we know you did these things. Whilst there’s no shame in the past, these embarrassing ’00s habits are a little too mortifying for words. 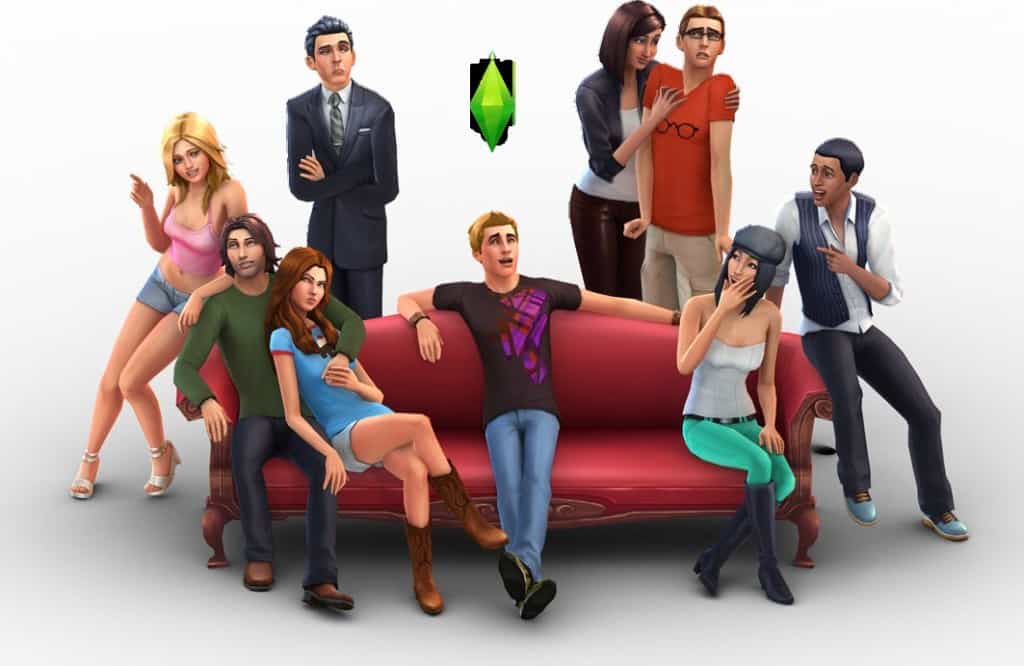 While The Sims might have been created to encourage responsibility and empathy within young children, you used the computer game as a way to come up with increasingly gruesome ways to kill off your characters. Of course, it was just healthy curiosity, but try explaining that to anybody out there. 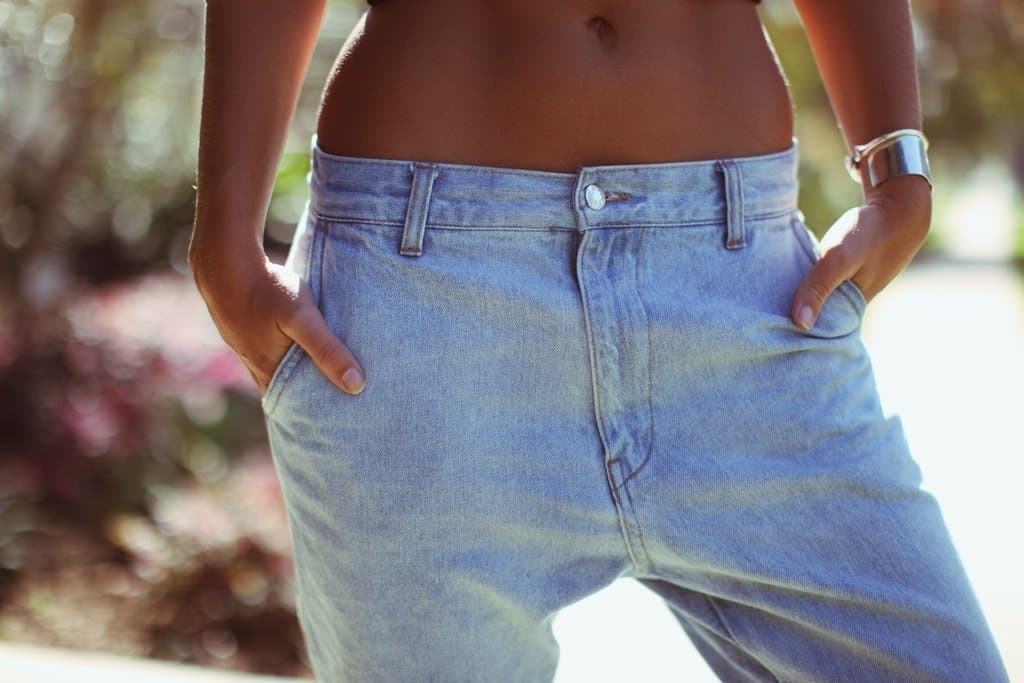 Comfort was completely irrelevant to you in the ’00s and if jeans so much as touched your navel, you wouldn’t dream of wearing them. Even though low rise jeans meant bending down was an impossibility, you stuck to your guns, and wore them throughout the entire ’00s. 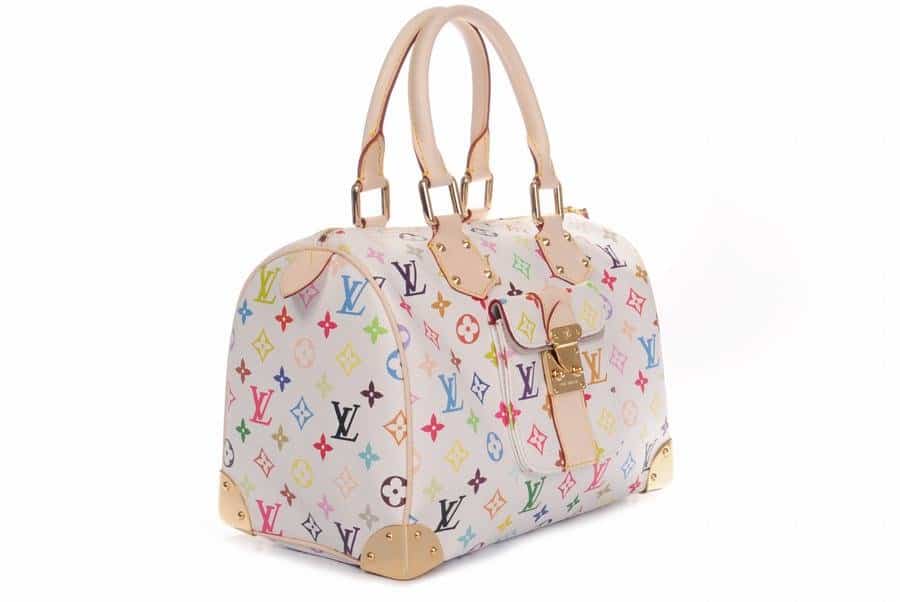 Louis Vuitton was the picture of chic style in the 2000s, and even if you didn’t have the money to buy an original bag, you didn’t let it stop you. You spent the weekends scouring the streets for the best fake you could find, and felt no shame at all at the time.

Dying Half Your Hair Blond 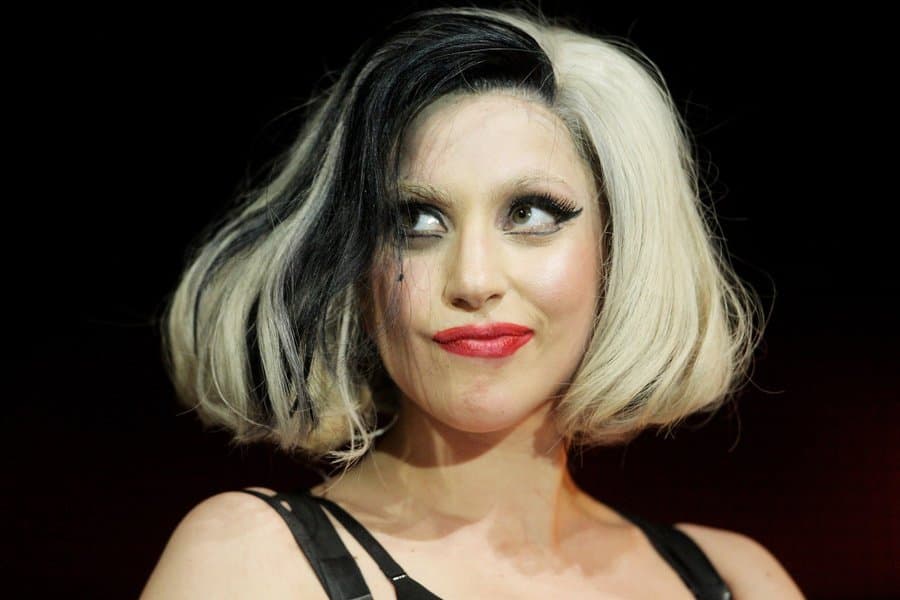 There was no end to the ways in which you could shake up your look in the ’00s and dying half of your hair blond was only the beginning. There’s an entire year’s worth of photos which you have buried from public viewing, terrified that someone will discover your past hair secret. 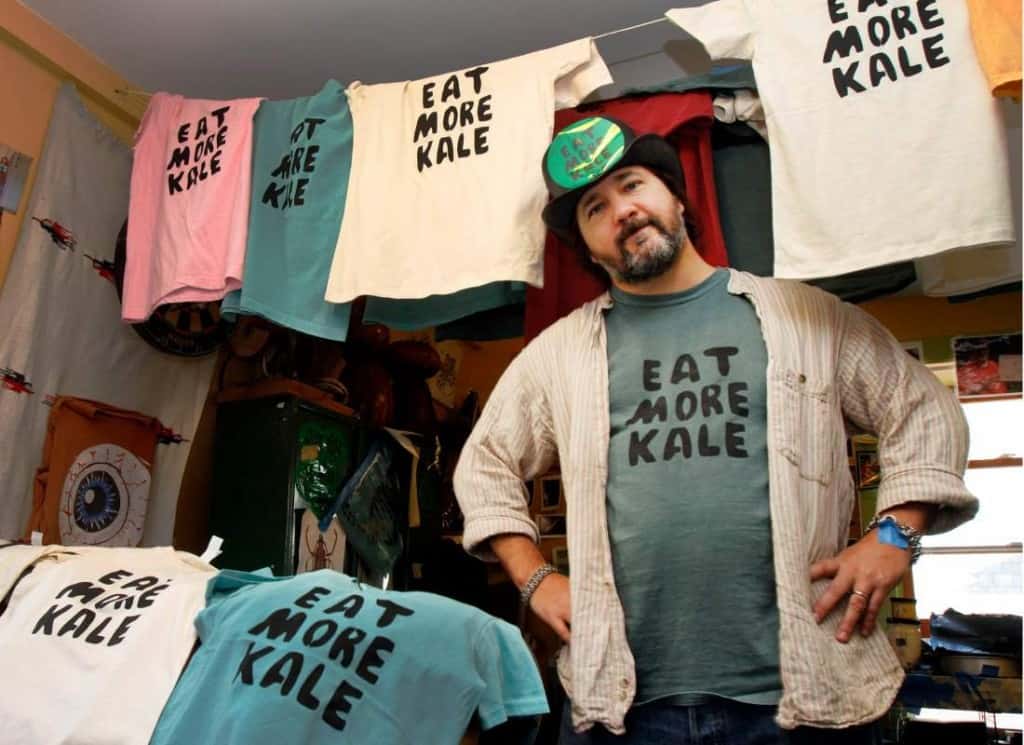 Everything was ironic in the ’00s and even though you didn’t understand most of the slogans going around, you never had a problem with wearing them on your shirt. You look back at yourself then and cringe, but at the time, you didn’t think style got much better. 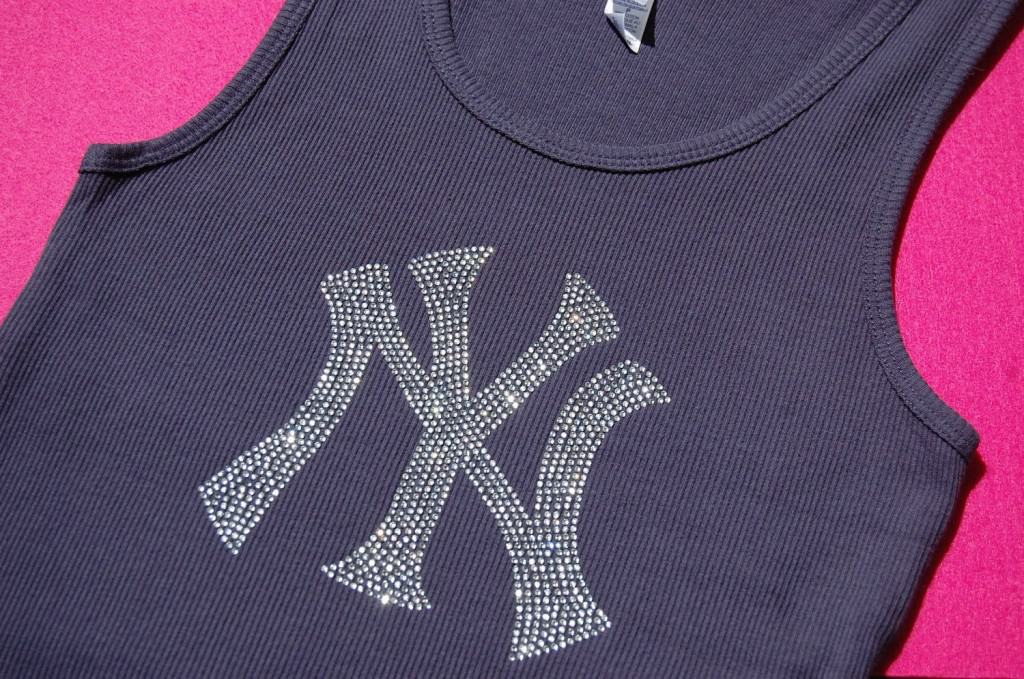 If something wasn’t sparkly, you weren’t interested in it and on certain days, your outfits shone brighter than the sun. You secretly wish that rhinestones would come back into fashion today, just so you could get some use out of the glue gun you made your parents buy you. 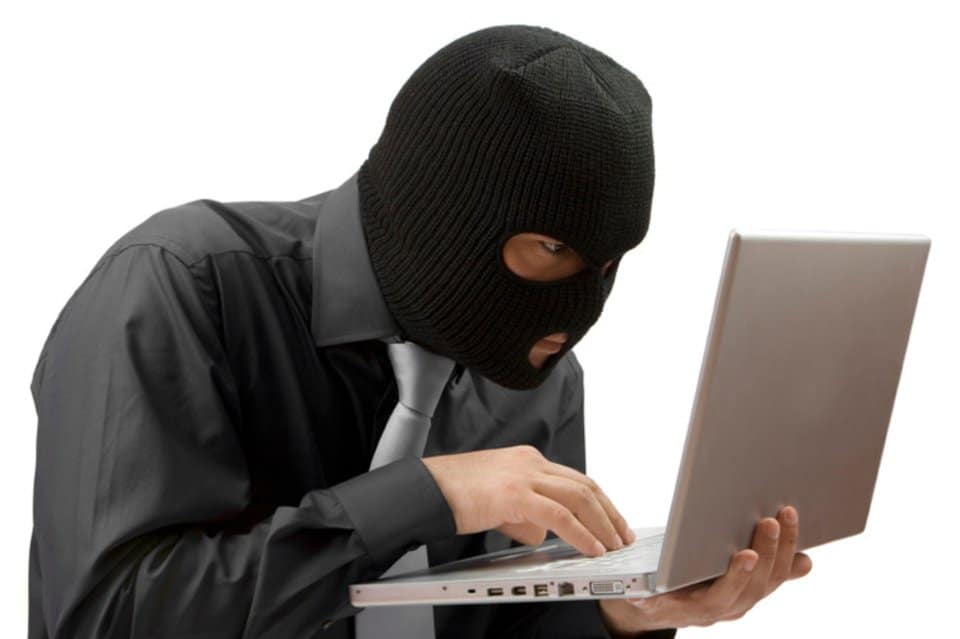 Before social media hit the big time, you spent your free time creating fake profiles on the web and stalking people from your school. Your days as an online stalker still haunt you today and you’re pretty much convinced that karma is going to have something to say about it.

Having Tom From MySpace As A Top Friend 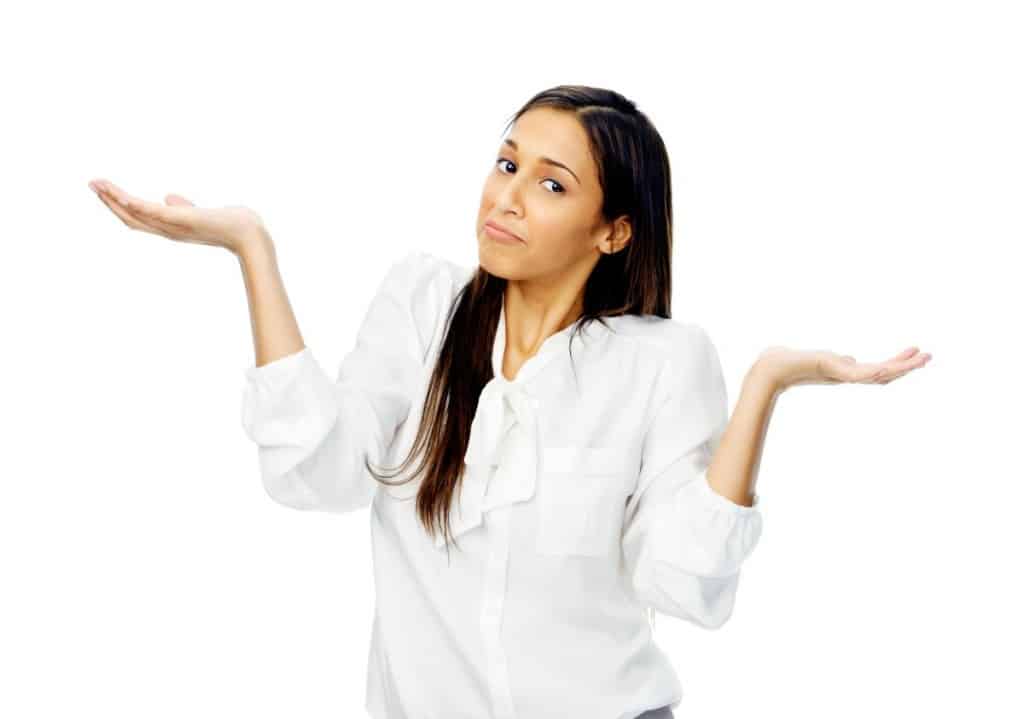 Whilst everyone else was reshuffling their top friends list on MySpace, you non-ironically listed Tom as one of your best buddies. Looking back now, you can’t believe the fool you made of yourself but back then, you believed your friendship was true. 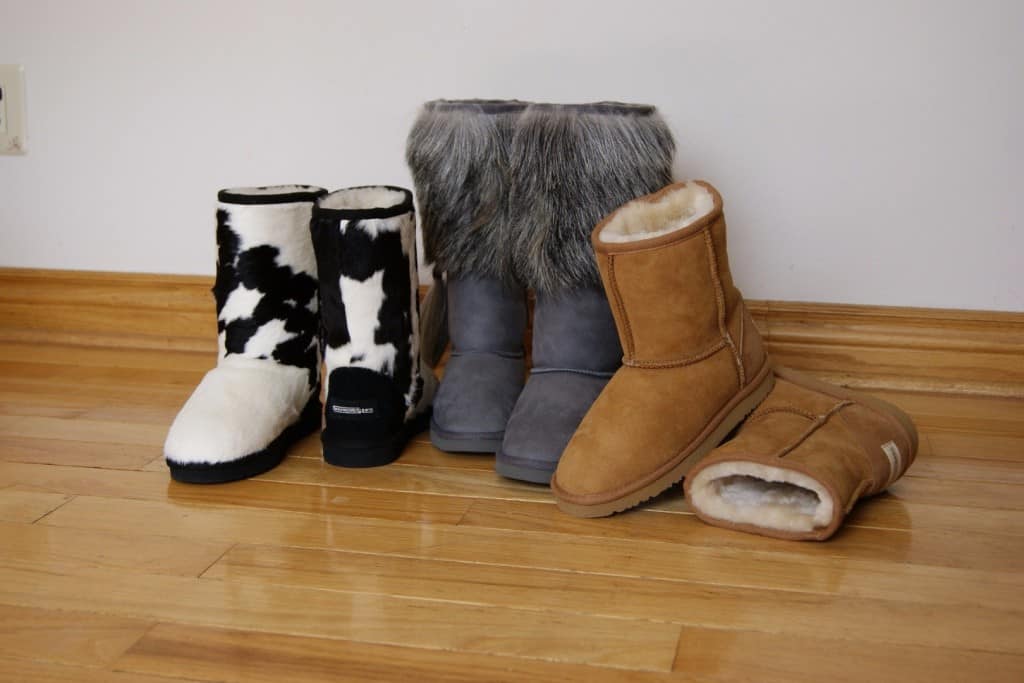 If you had any event, of any kind, you knew exactly what you were going to wear and truthfully, you couldn’t think of an occasion where Uggs and a skirt weren’t appropriate. To this day, you have never admitted to owning a pair of Uggs, and keep all evidence of the fact locked away. 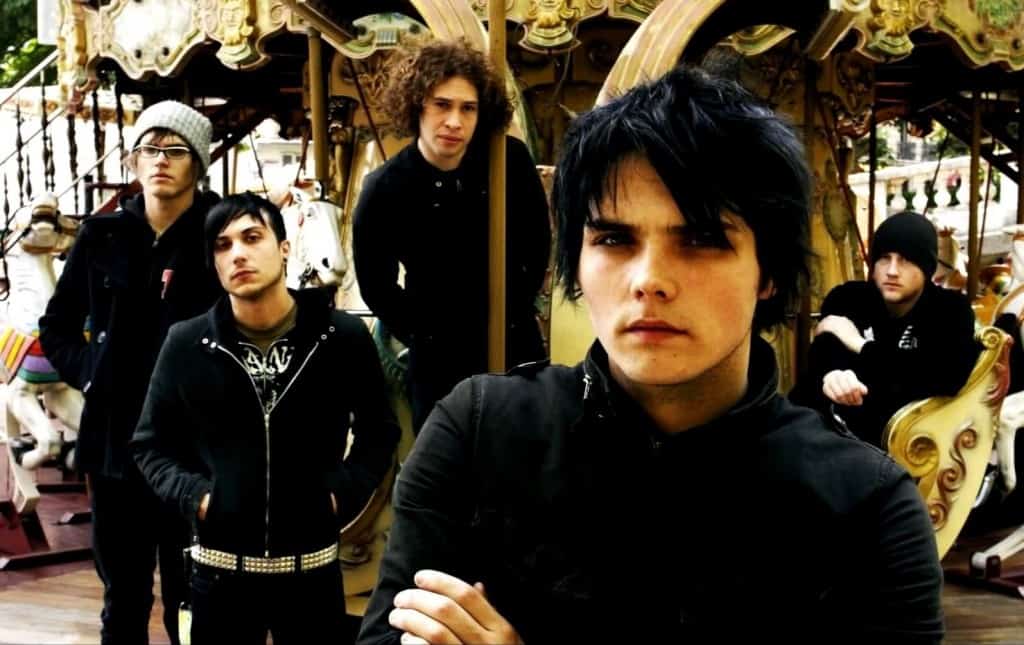 When you weren’t trying to emulate Paris Hilton, you went in the complete opposite direction. Despite your attempts to destroy them, a few of your high contrast Emo selfies remain and you fear the day on which someone else discovers them.

Having An Entire Von Dutch Collection 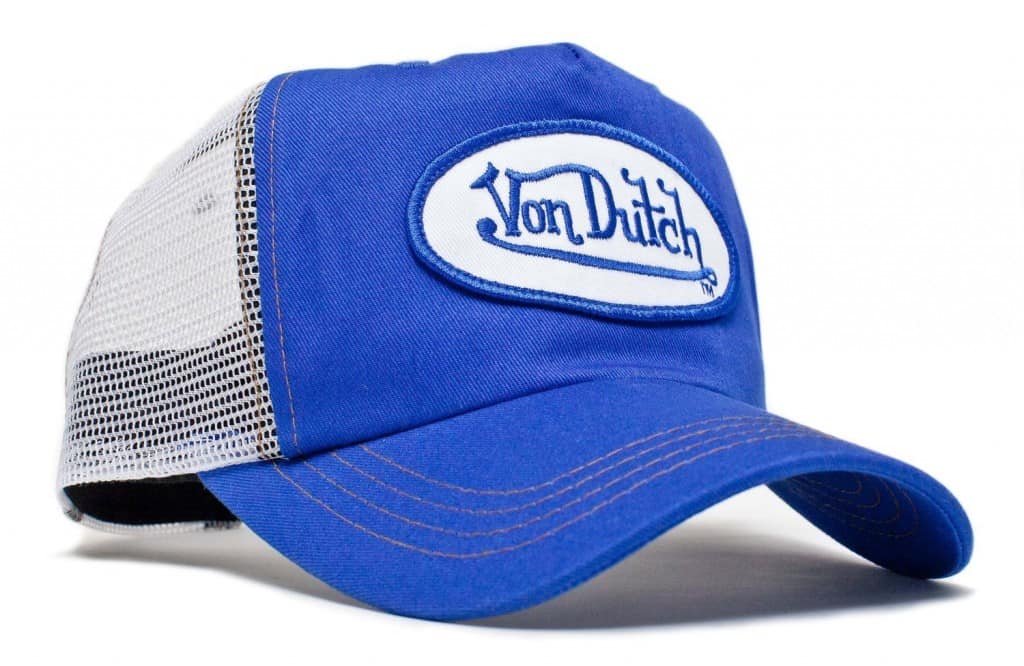 In the ’00s, you were all about headgear and invested regularly in Von Dutch’s finest. You preferred pink trucker hats over everything else and had an entire shelf dedicated to your collection. 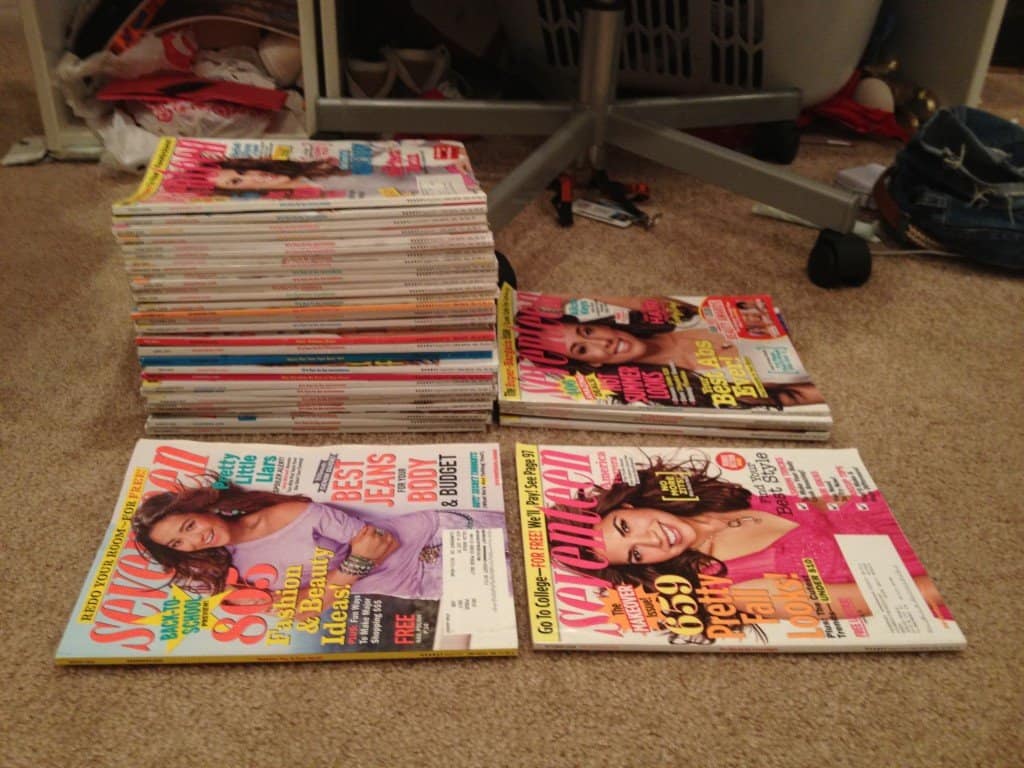 Everyone knew that if you wanted to find out anything at all, you looked to Seventeen magazine. You took the dating quizzes a little too seriously and even though you knew they probably weren’t true, you held out hope that they would predict your future. 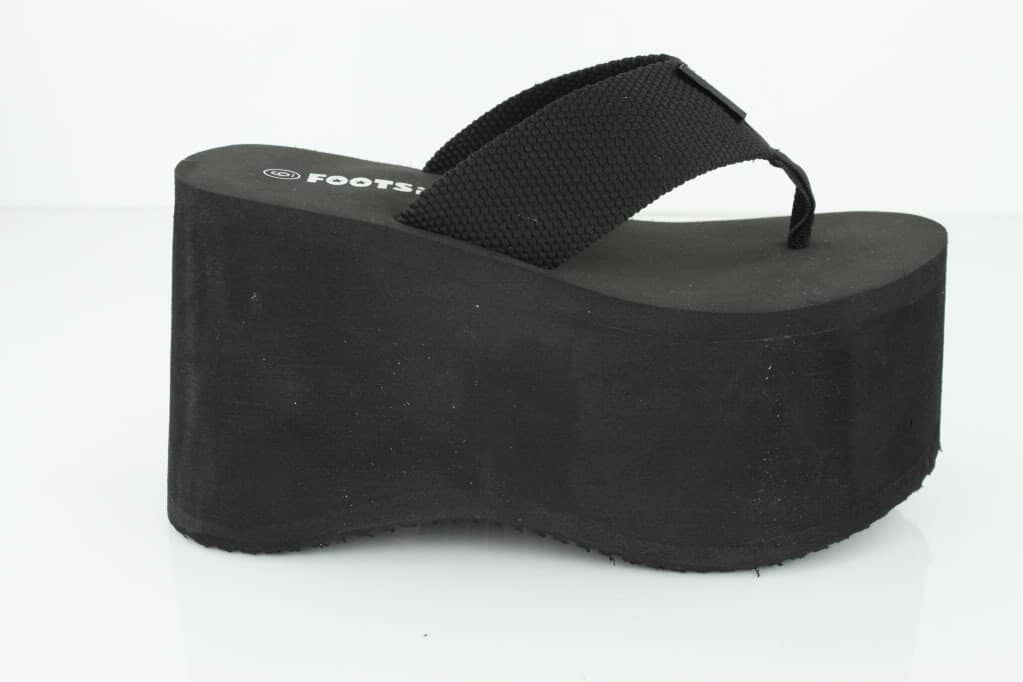 You weren’t anyone in the ’00s if you didn’t wear heels and before investing in your first pair of stilettos, you looked to platforms for ease and comfort. The fact that your parents allowed you to wear your platform flip flops is a little worrying to you, and as a result, you still don’t trust their judgment.

Blowing Your Allowance On Juicy Couture 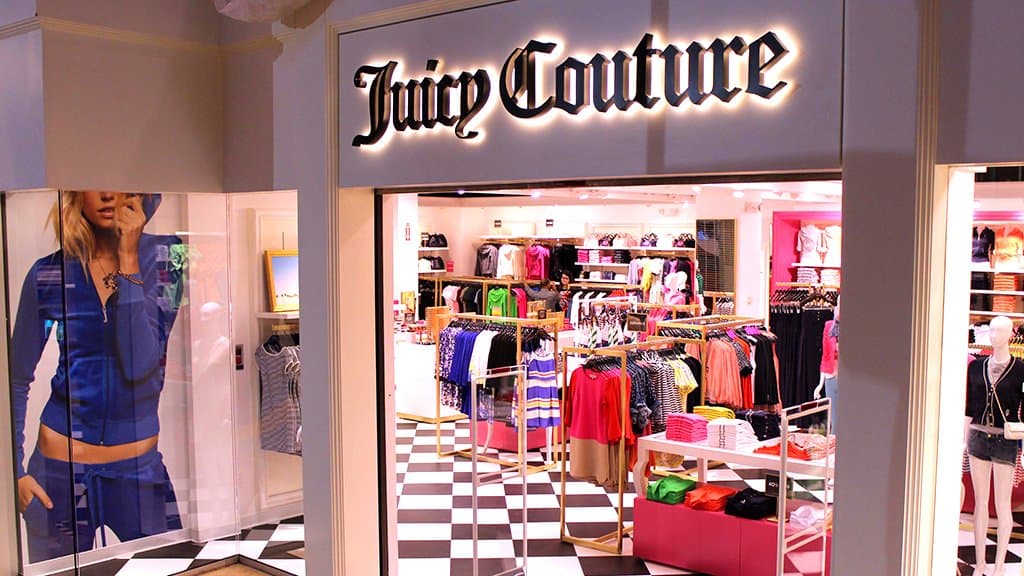 Let’s face it, Juice Couture was the closest that you were ever going to get to real couture clothing and because of this, you saw no issue with investing in a few of their timeless pieces. Your penchant for velour has since gone out of the window and you look back to the money you wasted with serious regret.

Making A Mix CD For Your Crush 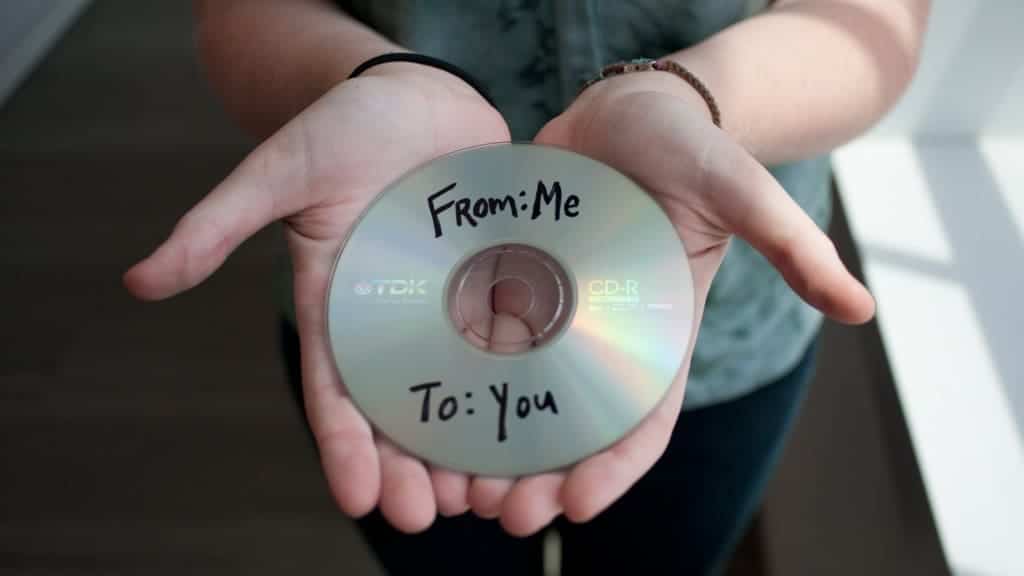 Filling a blank CD with all of the latest RnB releases was just another Saturday for you. You knew that if you got the song order right, your crush would fall head over heels for you; it was just a matter of time.

Being Obsessed With Marissa 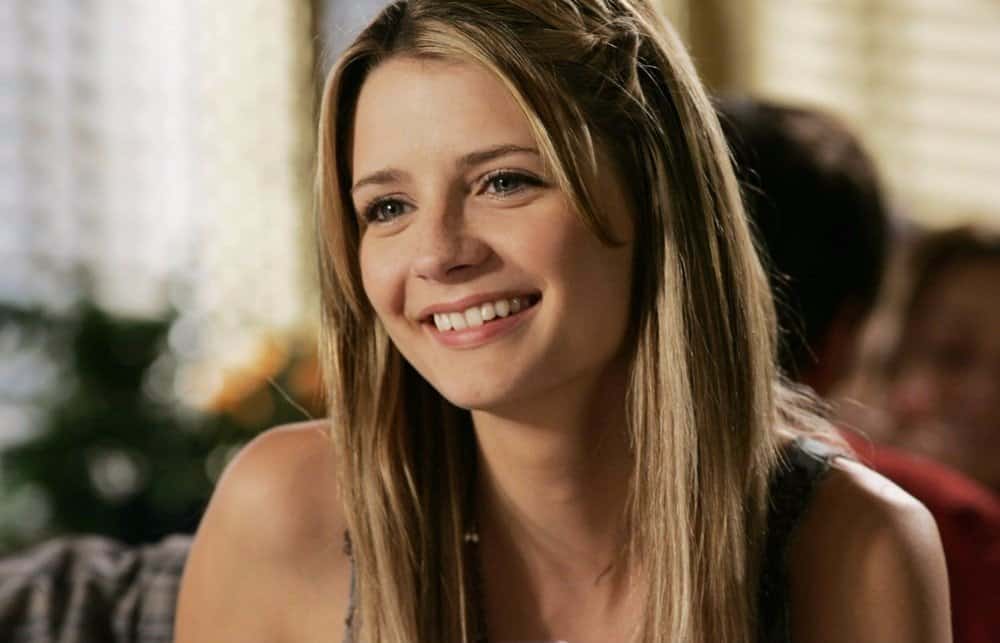 Perfection in the ’00s was born in the shape of Marissa from The OC. You spent days dreaming of her subtly highlighted hair and when she had a full blown meltdown, you cried for weeks. RIP Marissa.

Going Through An Emo Phase 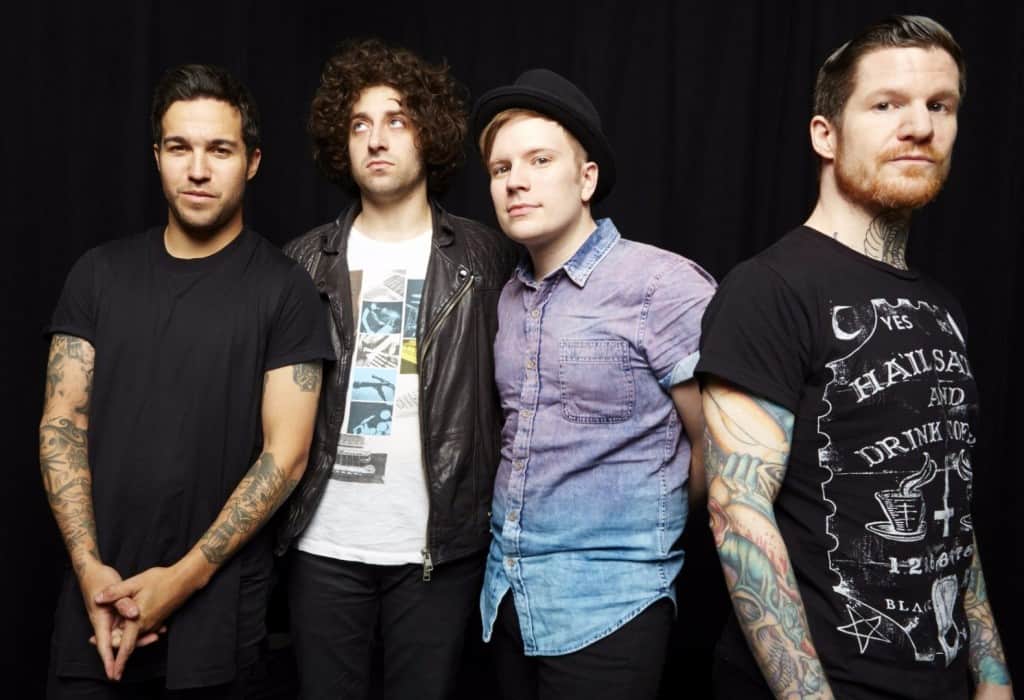 Your teenage years were a little darker than most and for a year or so, you hit the Emo scene in a big way. Your Fall Out Boy and My Chemical Romance CDs are still lurking around somewhere, you’re just too ashamed to pull them out. 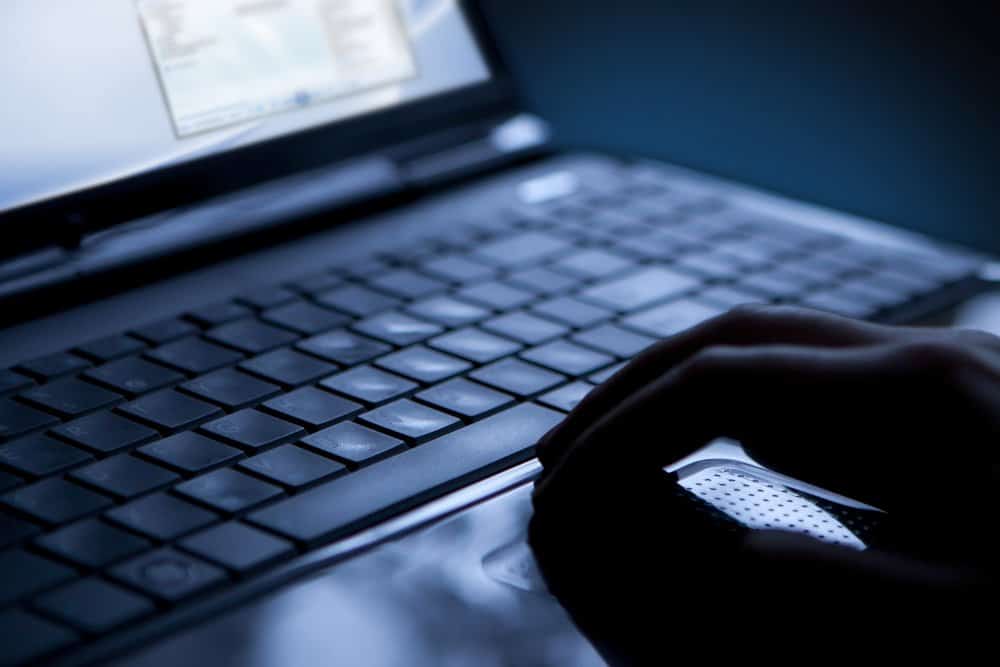 Evenings were spent illegally pulling tracks from the internet and making new mixtapes. Your parents’ suspicions were pretty strong but you knew at the time that your ability to lie was better than anyone else’s. 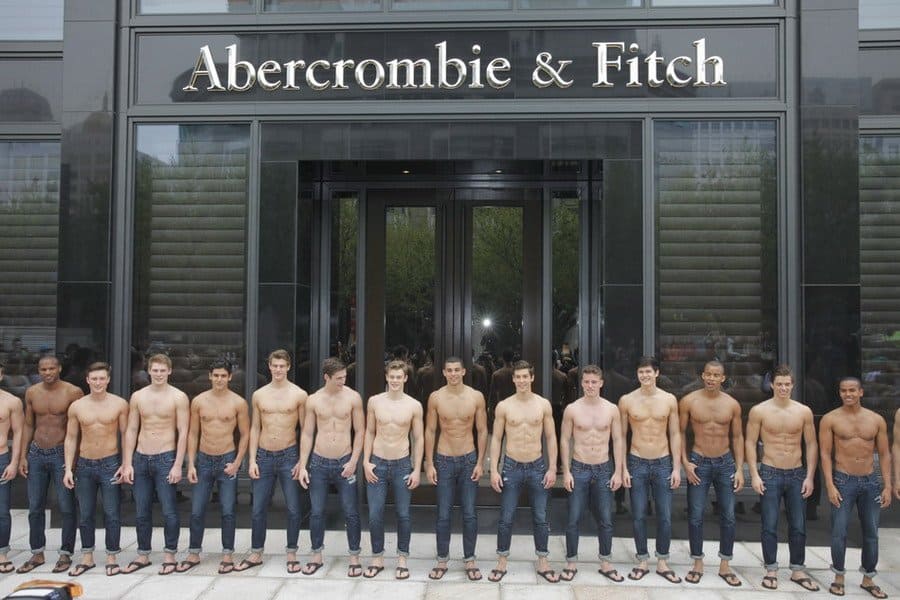 When you finally left your Emo phase, Abercrombie & Fitch was all that you could think about. You plastered your walls with the brand’s models and given the opportunity, would blow your entire budget on the overpriced clothes. What were you thinking?

Pretending To Be Older On Chat Rooms 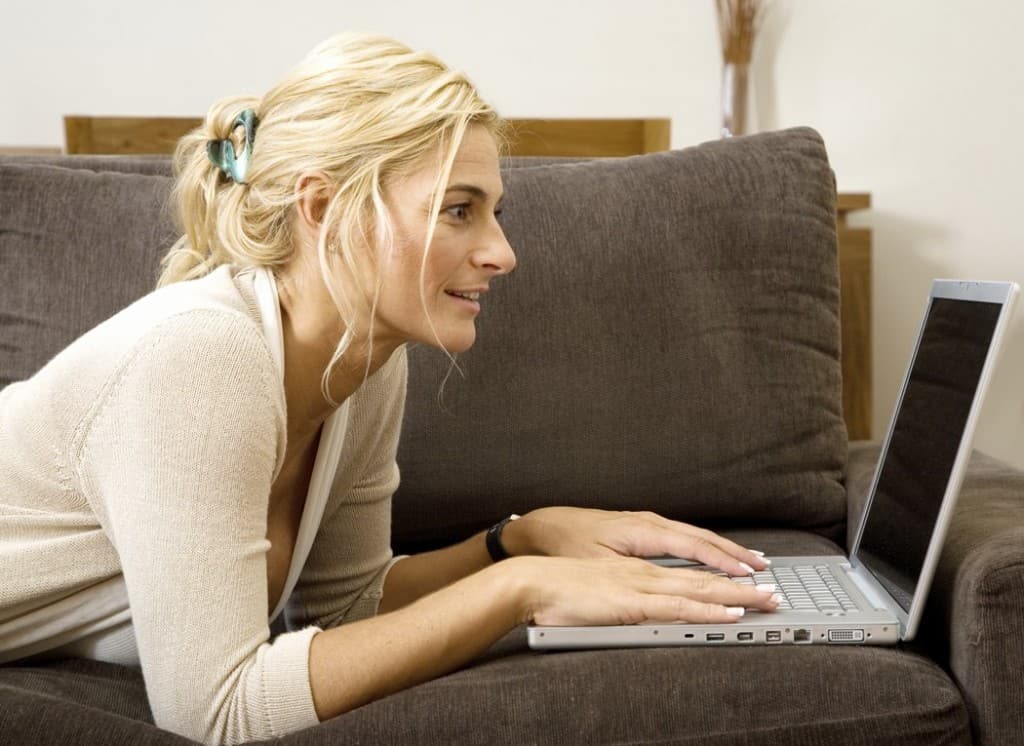 In the ’00s, online chat rooms didn’t have the bad label that they have now and you spent most of your evenings on them, talking to strangers. You agreed to meet up a few times, wisely pulling out at the last second.