The NBA (National Basketball Association) is one of the most impressive sporting leagues in the world. The highly regarded NBA league is now nearing 70 years. Each new season brings more lure, more fans, more narratives, more legacies and more drama. Most fans know about the dramatic Magic Johnson and Larry Bird battles of the 80’s, the Jordan Bulls era, the recent Lakers phenomenon and even the controversial superstar LeBron James. However, some facts and tales are less well known but all the more fascinating. From a player having fourteen kids to a player having over 300 fouls, your mind will be blown away by these little known facts.

Michael Jordan Was Fined For Wearing His Own Shoes 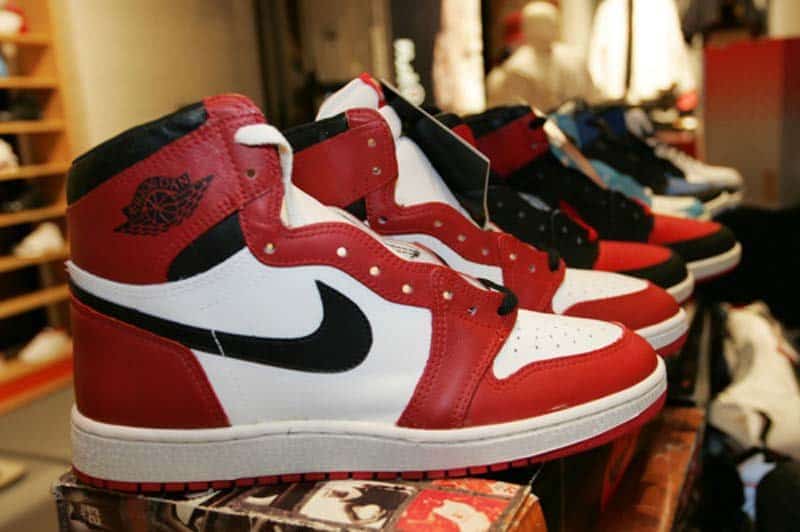 Michael Jordan was fined $5,000 by commissioner David Stern, for showing off the first of his series of high-tops in 1985, for every game he played them in. 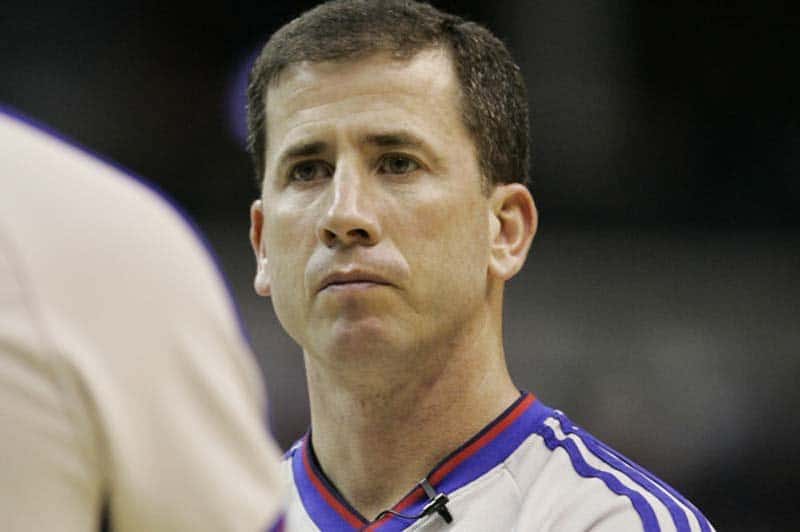 In 2007, it was revealed that referee Tim Donaghy was paid to pass betting tips on to outside parties and fans. He claimed that the NBA instructed them to influence the results of the 2002 Western Conference Finals between the Los Angeles Lakers and Sacramento Kings.

Most Former Players Are Flat Broke Within Five Years Of Retirement 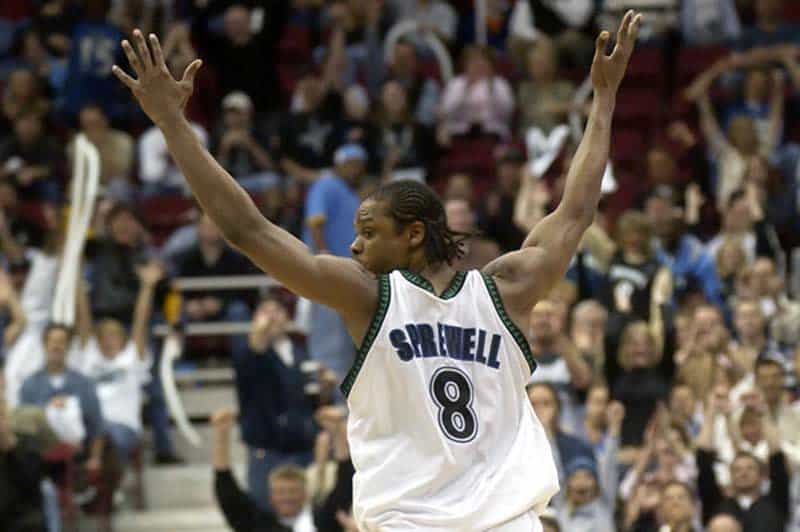 For some reason, over half of the NBA’s ex-players (60%) are flat broke and bankrupt after only five years out of the league.

One Player Averaged a Triple Double But Never Got MVP 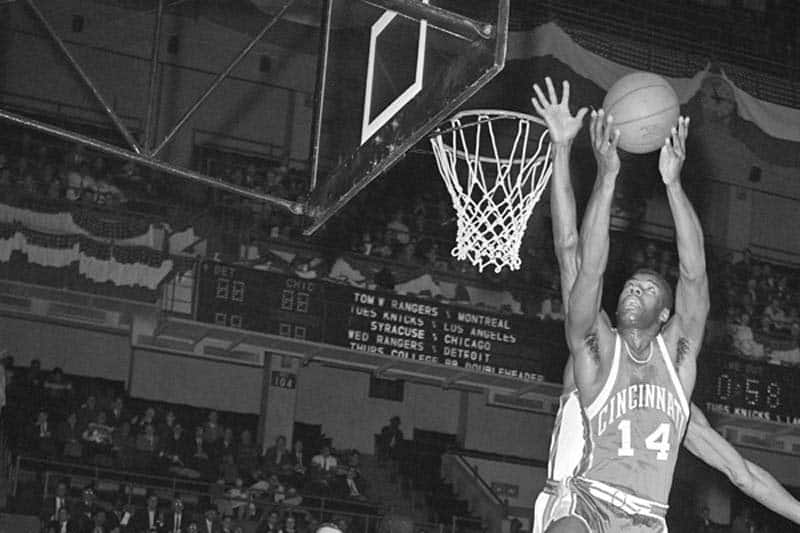 Oscar Robertson remains the only player to average a triple-double over the course of an entire season. Yet, for some reason he never won the Most Valuable Player award.

The Tallest Player was 7’7″ 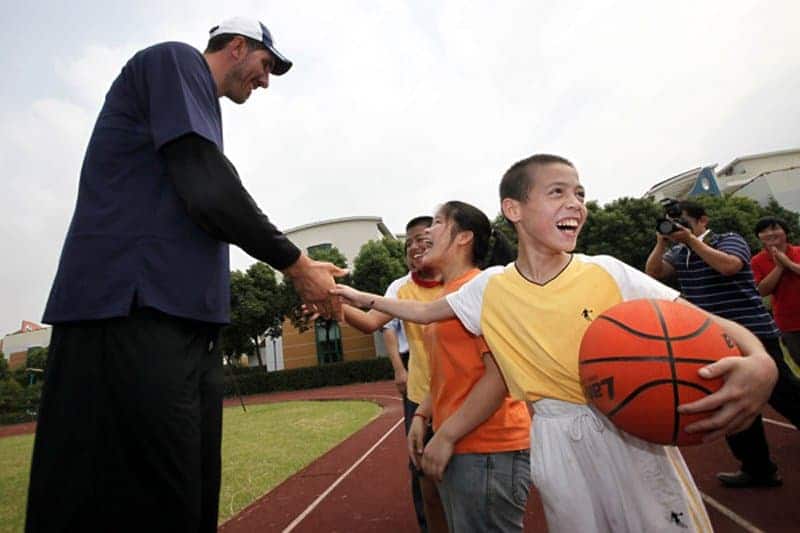 Romanian centre Gheorghe Muresan is the tallest man ever to play in the NBA, standing a towering 7’7″, who spent a total of five seasons in the league. 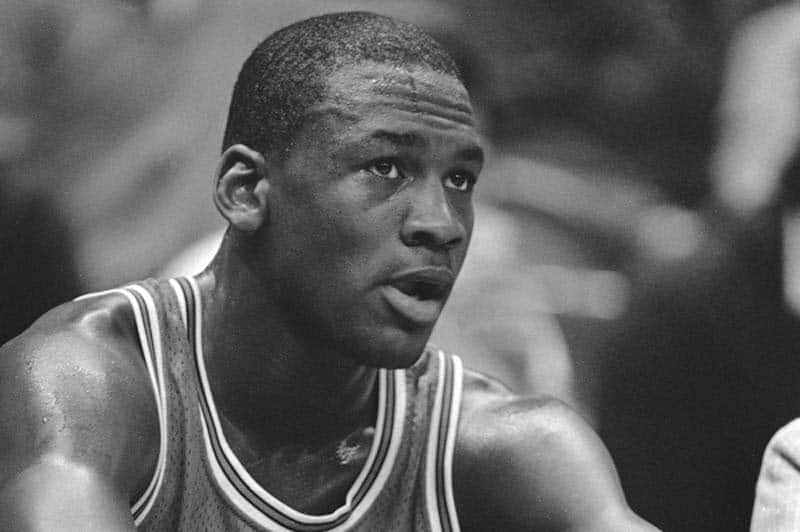 Michael Jordan is regarded as the greatest to ever have played basketball, but the 1984 NBA Draft, he didn’t get selected in the first round and was passed over by the Houston Rockets and Portland Trail Blazers.

The Shortest Player Was Only 5’3″ 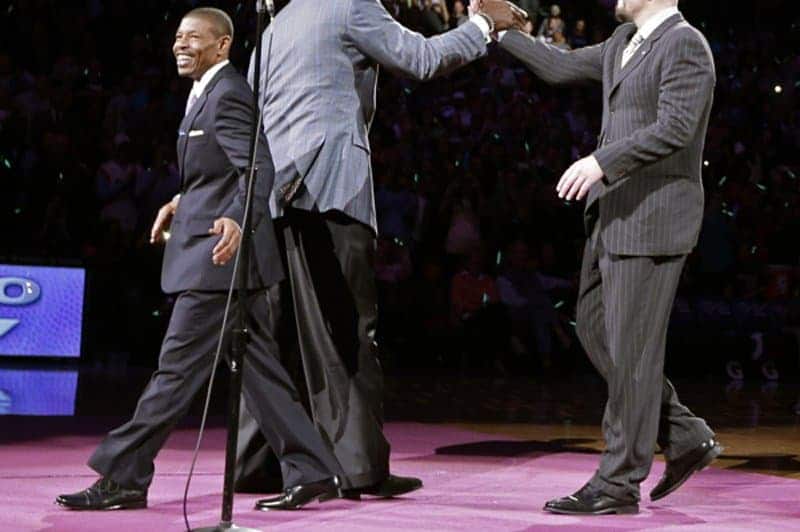 Muggsy Bogues was drafted into the NBA even though he was only 5’3″ and had a 14 year career.

Only Four Teams Have Won More Than Three Times 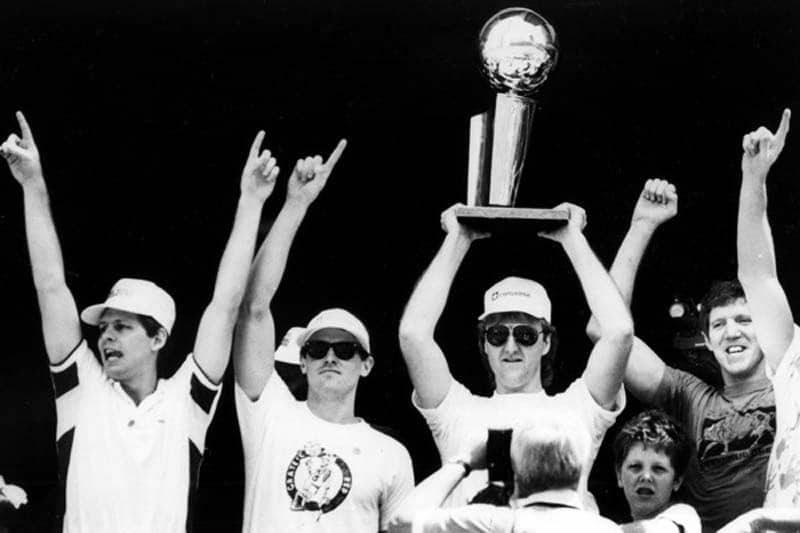 These teams have built an NBA dynasty by winning more than four times: the Celtics, Lakers, Bulls, and San Antonio Spurs.

A Player Has Killed A Lion 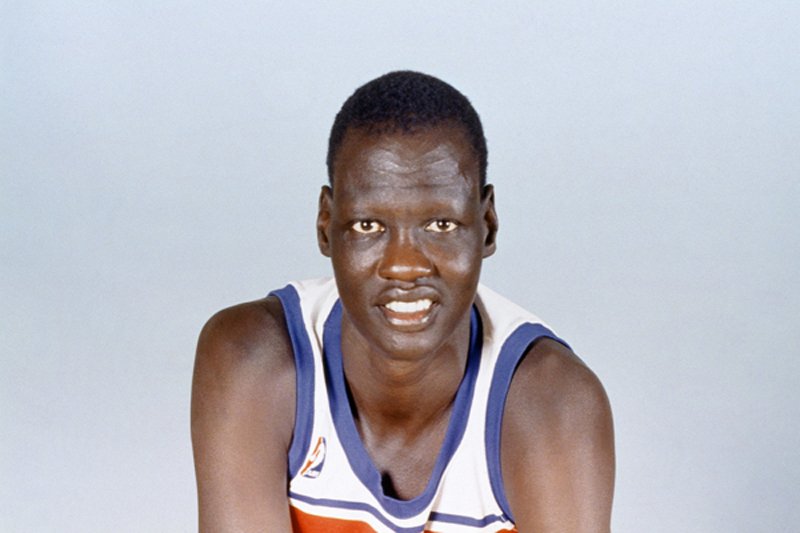 Born into the Dinka tribe of the Nile Valley region of Africa, Manute Bol once killed a lion with a spear because it attacked his family’s cattle. 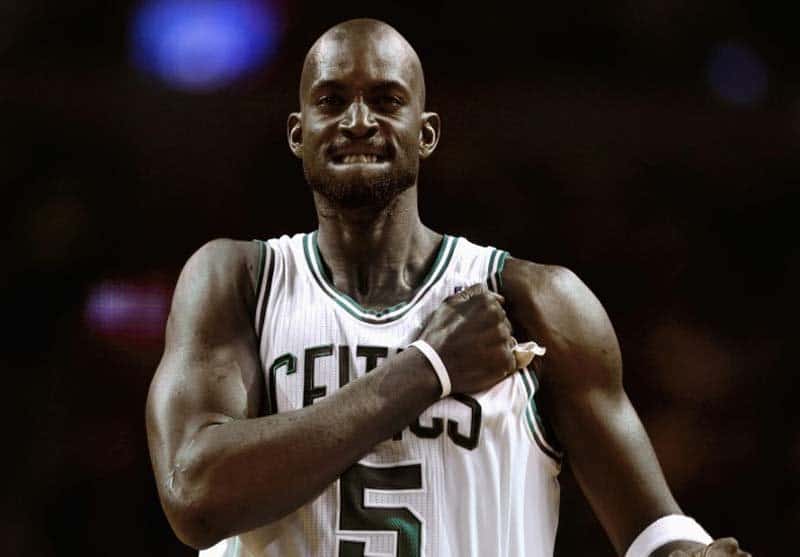 Kevin Garnett received $28,000,000, which was the highest salary payment of any NBA player. His net worth is currently $180 million. 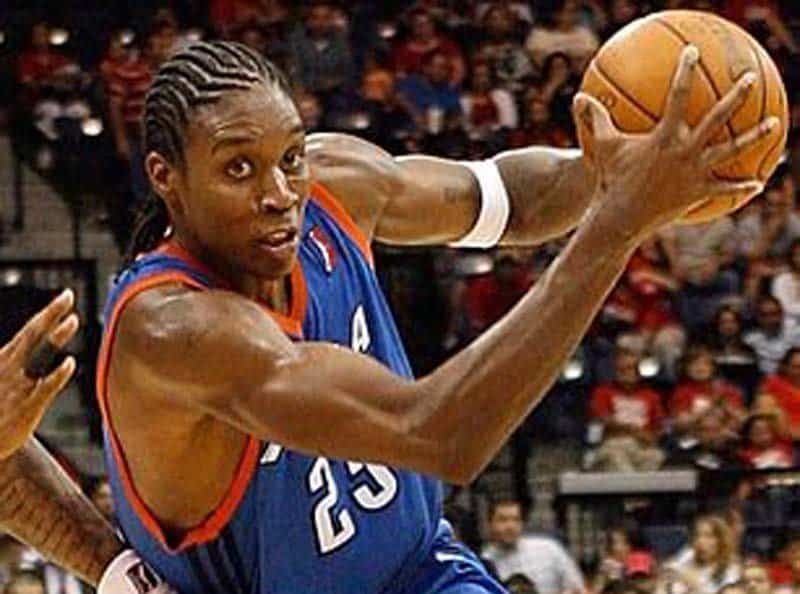 Larry Owens with the Washington Wizards was paid almost minimum wage. For an entire season, he only made $21,049!

One Player Has 14 Kids 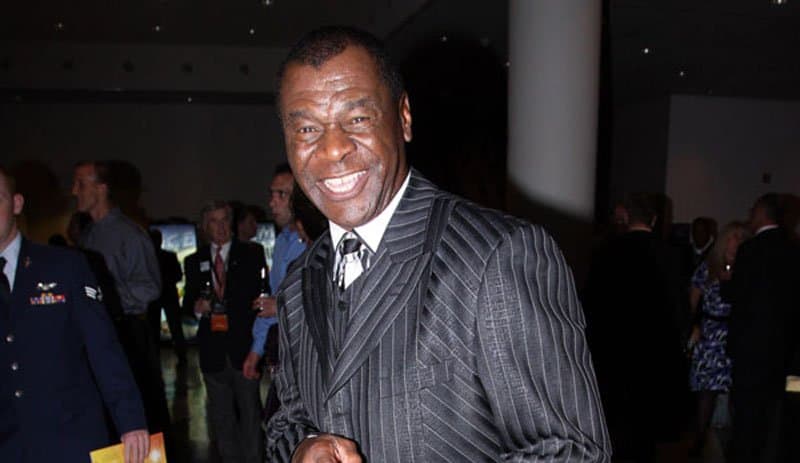 In 1990, James Worthy was arrested in a police sting for soliciting prostitution in Houston.

One Player Is A Convicted Rapist 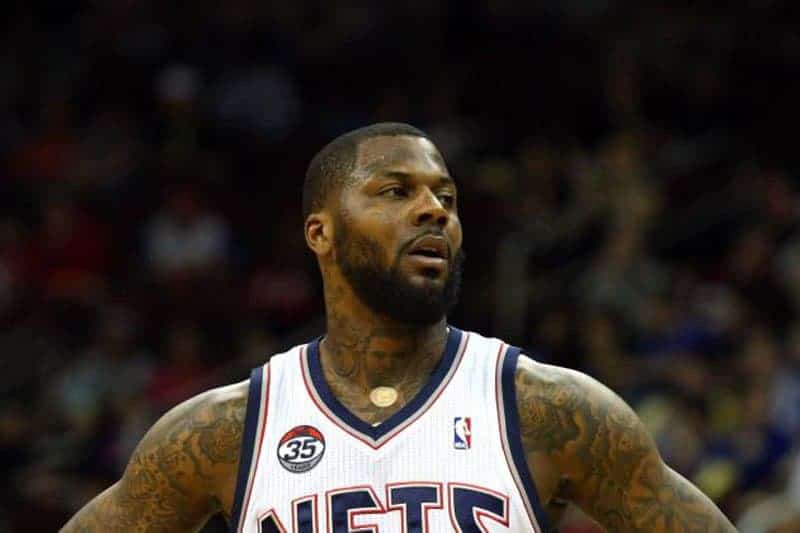 As a young guard for the Utah Jazz, 20 year old DeShawn Stevenson was accused and convicted of the statutory rape of a 14-year-old girl.

Arrested 15 Times As A Teen 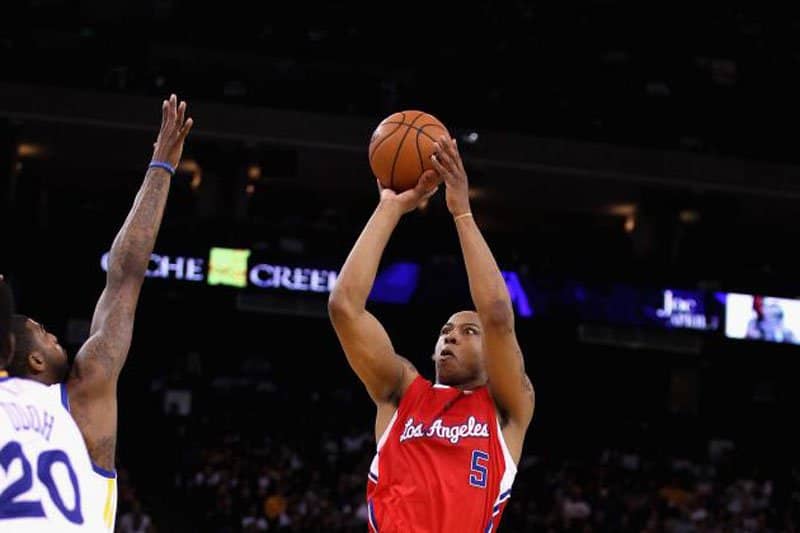 Caron Butler said that as a kid, he was arrested 15 times before he turned 15 years old. He stayed out of trouble consistently afterwards. 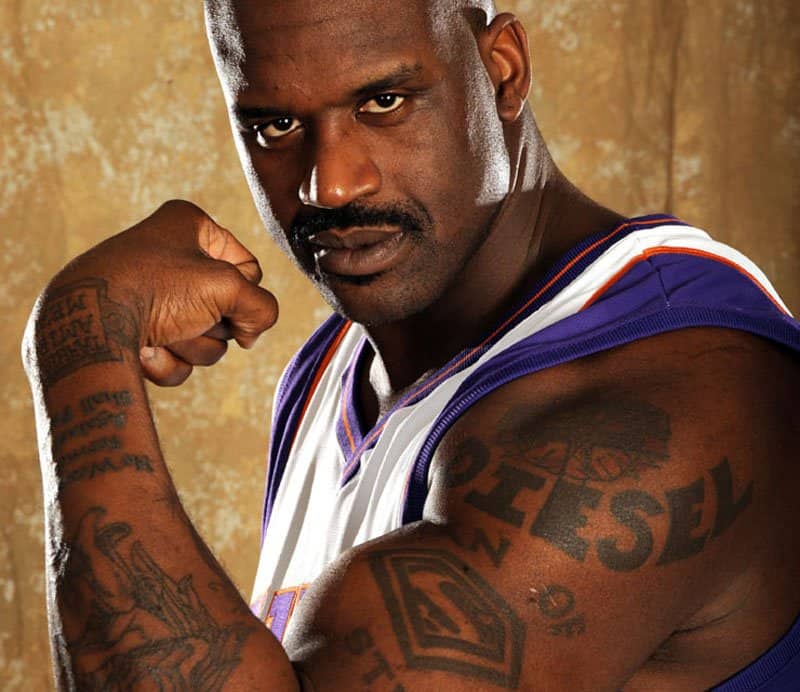 Shaquille O’Neal has every player beat with with a shoe size of 24-EEE. The largest in NBA histroy. 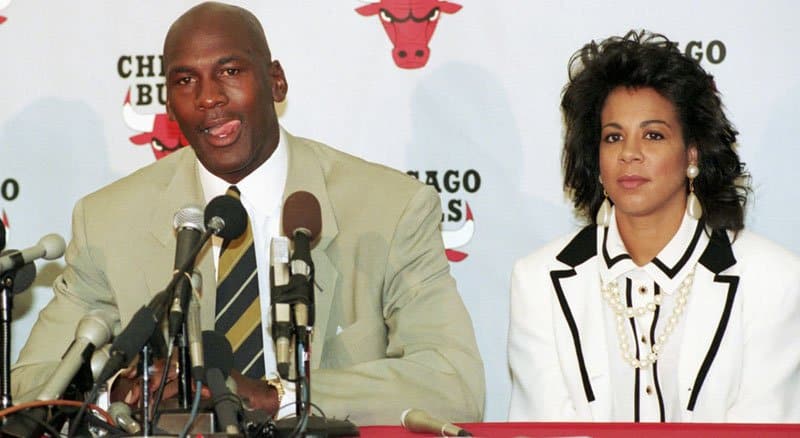 Michael Jordan recorded the largest divorce settlement of all time at $168 million. That’s a combination of salary endorsements and business ventures. 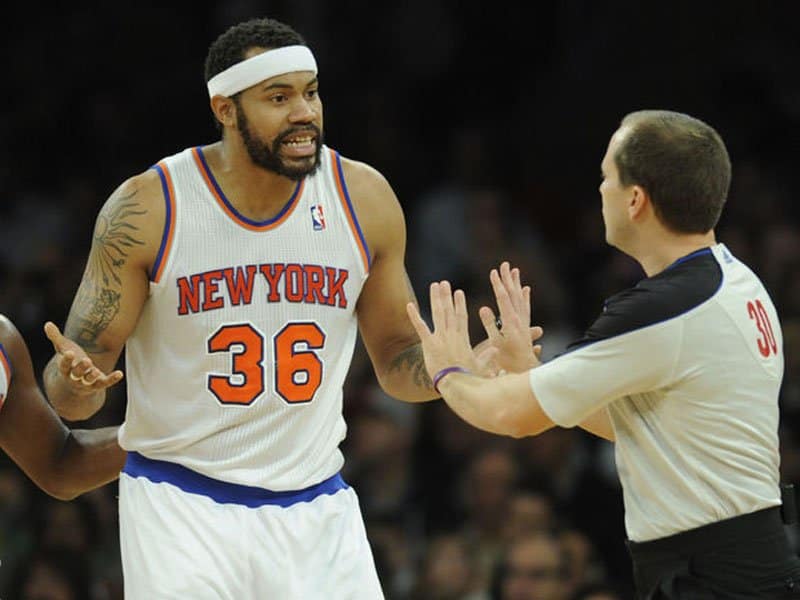 This Player Tried To Rape His Kids’ Nanny 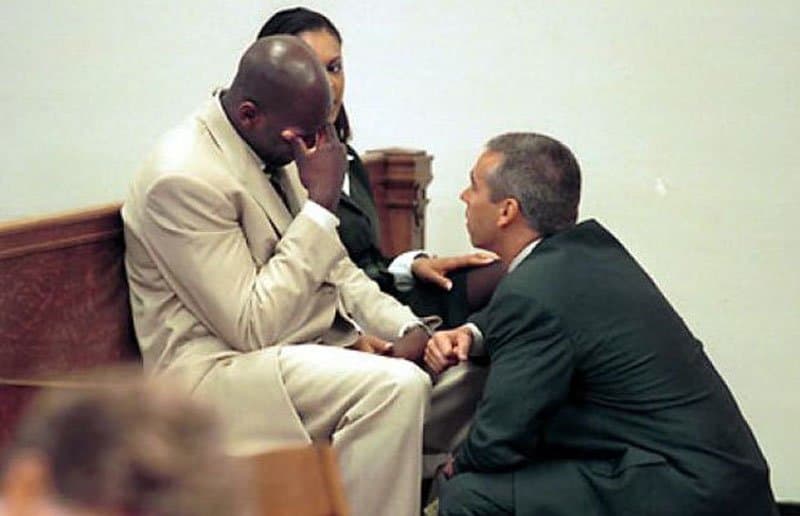 Ruben Patterson attempted to rape the nanny of his children in 2000. This was just after signing a five year $35 million deal.

LeBron’s Mom Is Too Hot To Pass Up 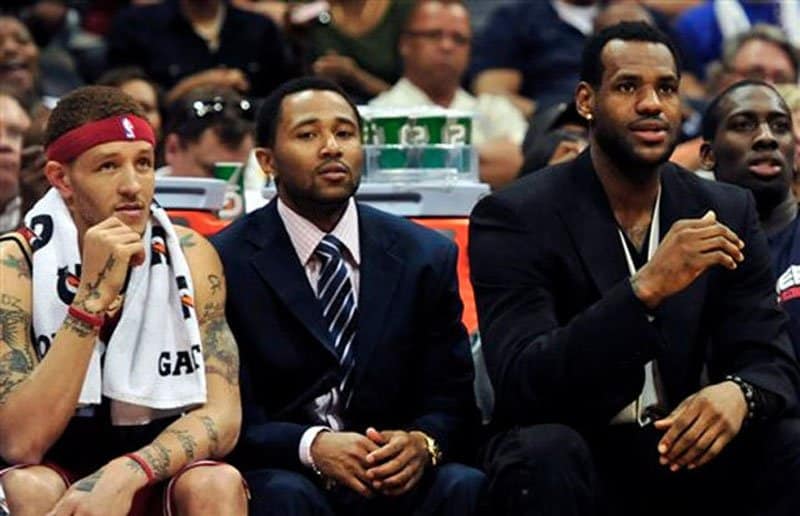 Back in 2010, in the middle of the NBA playoffs, LeBron James’ mother, Gloria, claims to have had sex with former NBA star, Delonte West, on several occasions.