20 Strange And Interesting Facts About Gold

For some, its one of the most beautiful things in the world, the hallmark of luxury and wealth, adorning the necks and wrists and fingers of the most rich and glamorous everywhere. For others its nothing more than another common metal, a neutral color to paint your car or to pair with a bright outfit or to paint your face with on you way to support the Florida State Seminoles. Whatever your opinion about one of the most easily found elements on the periodic table – symbol Au, group 11, atomic number 79 – the transitional metal gold is truly engrained in the culture of almost every group of people across all continents. You probably already know that it is the common basis of currency across the world, but there are a lot of both bizarre and amazing facts about the shiny precious metal that you may or may not already know about. 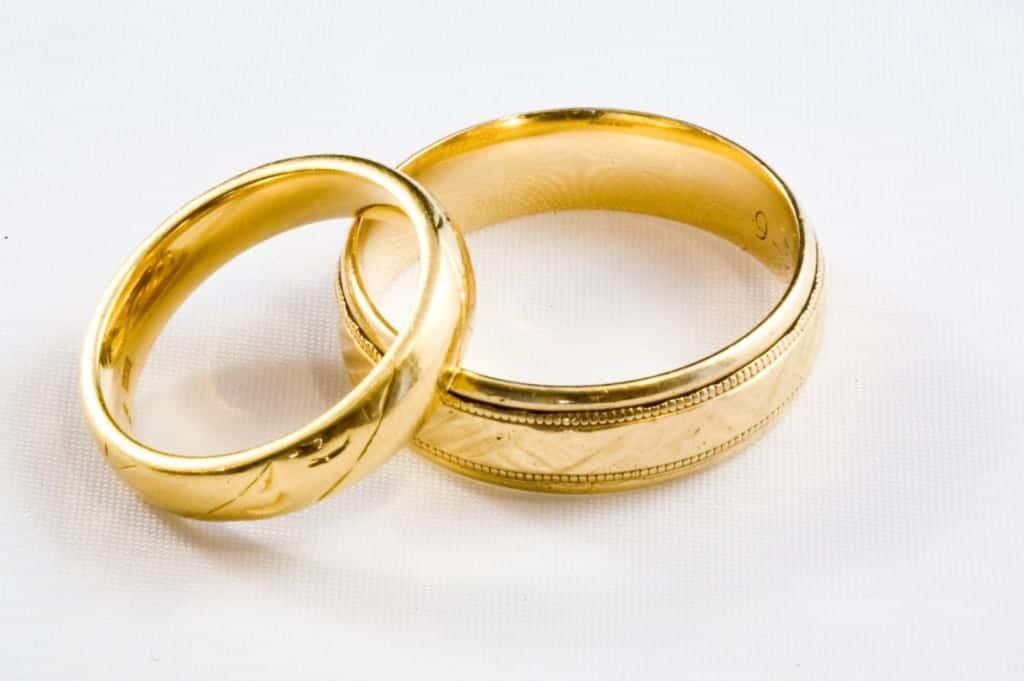 Gold is the perfect metal for a wedding ring because they are both so precious. What you probably don’t know is that after one year of wear, approximately six milligrams of gold will have been rubbed off. 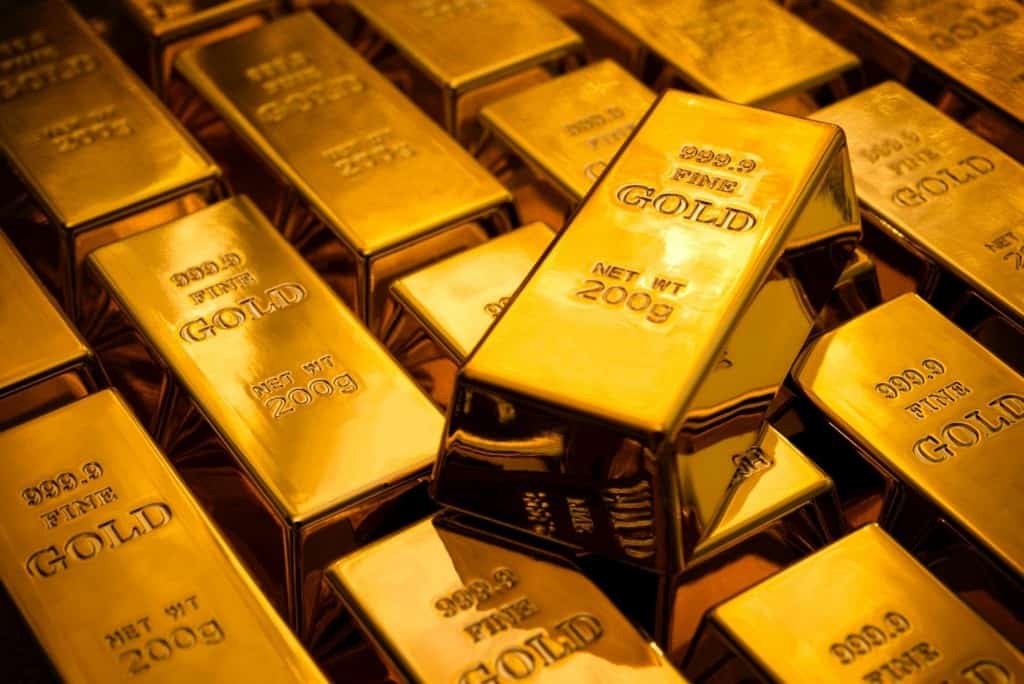 Since gold is a precious and valuable metal, it is usually only found and kept in small quantities. The largest piece of gold in the world is a gold brick that weighs 250 kg or 551lbs. 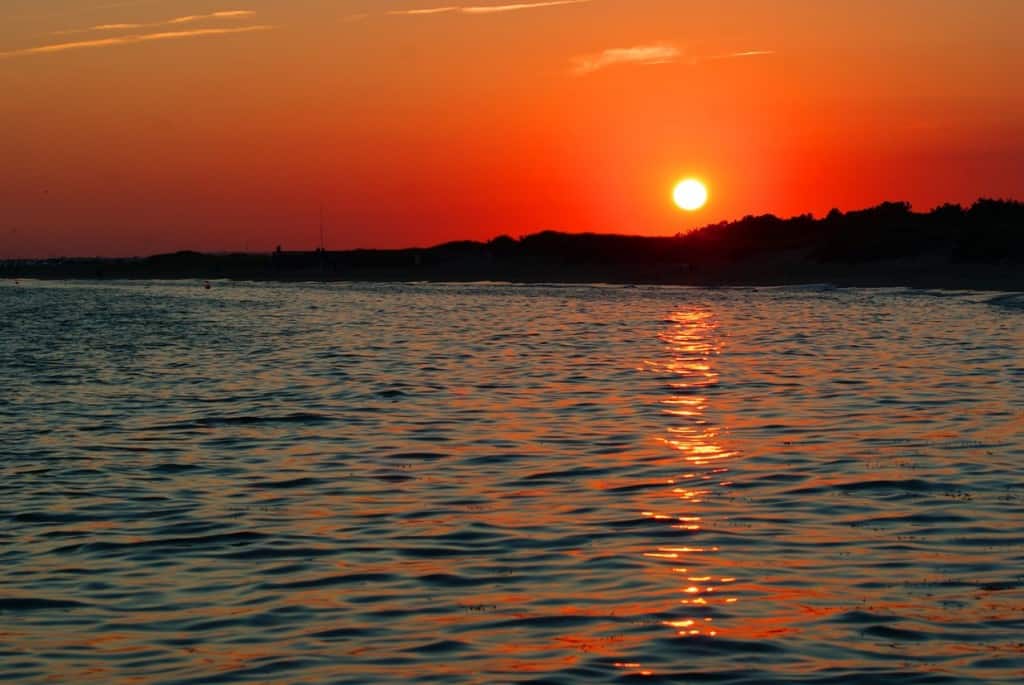 The oceans of the planet Earth are vast and mysterious and, as it turns out, incredibly valuable. Within its depths, the waters of our planet contain about 20 million tons of gold.

Yummy, Yummy In Your Tummy 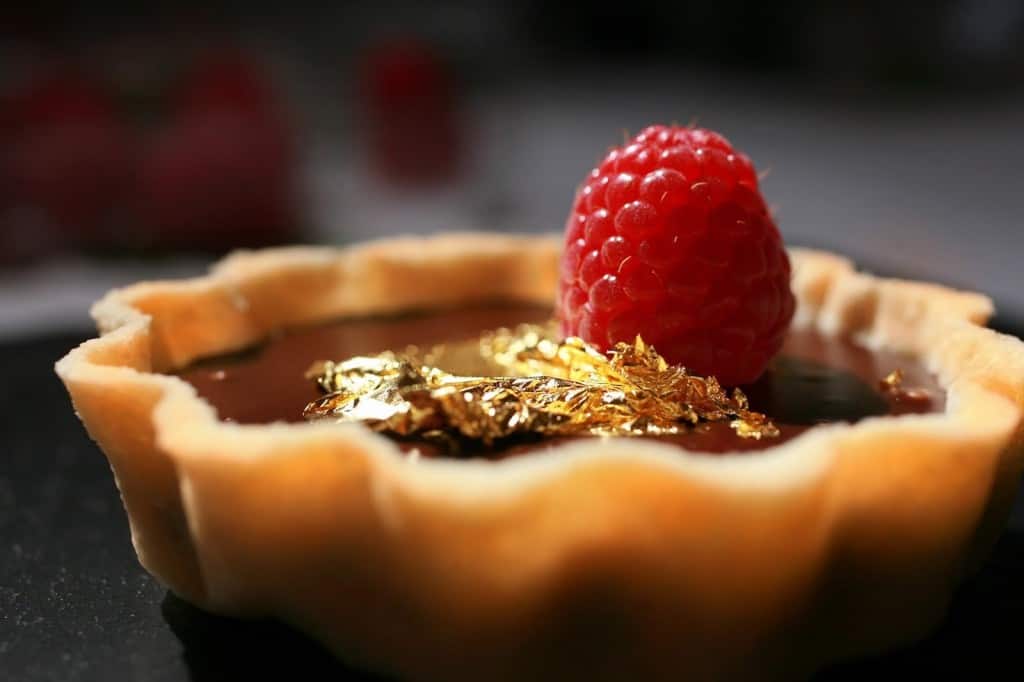 The fact that it is metal may make this sound daunting, but gold is actually an edible material. Many high-end restaurants around the world have been known to add gold flakes to their dishes to give it extra flair and visual appeal. 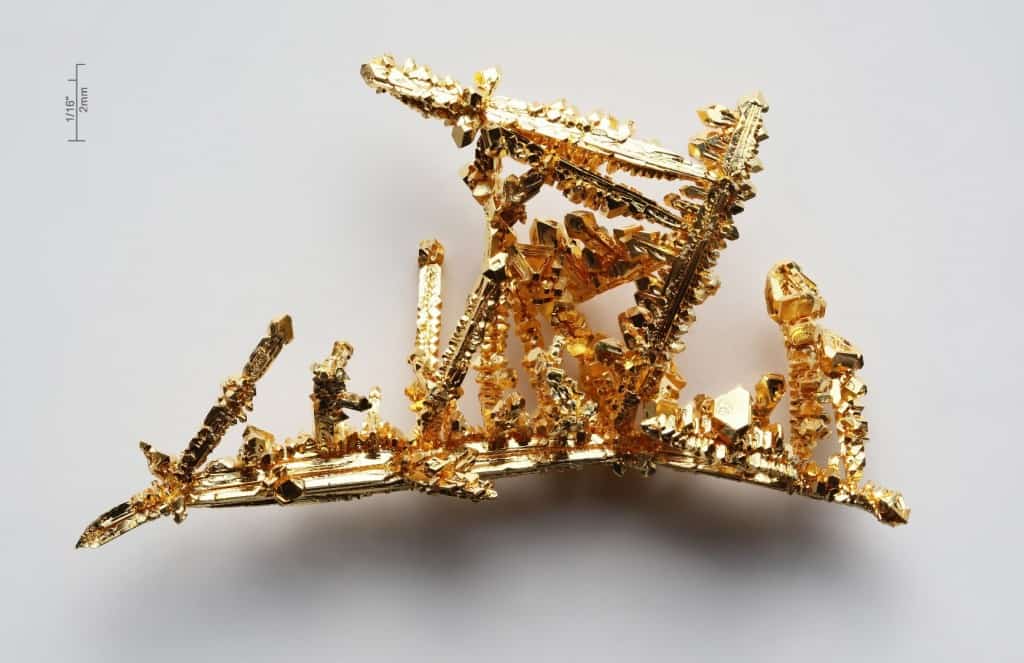 We all know gold is rare, but let’s put that in perspective. The whole world pours more steel in a single hour than it has poured gold in recorded human history. 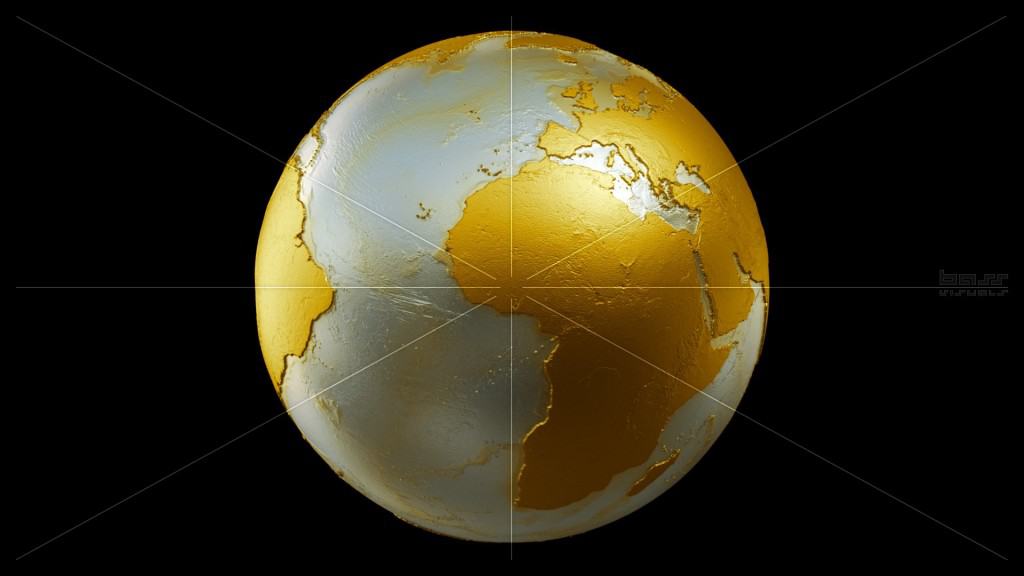 Plant and animal species differ from country to country, but the same is not true of gold. The shiny metal has been discovered on all seven of the Earth’s continents. 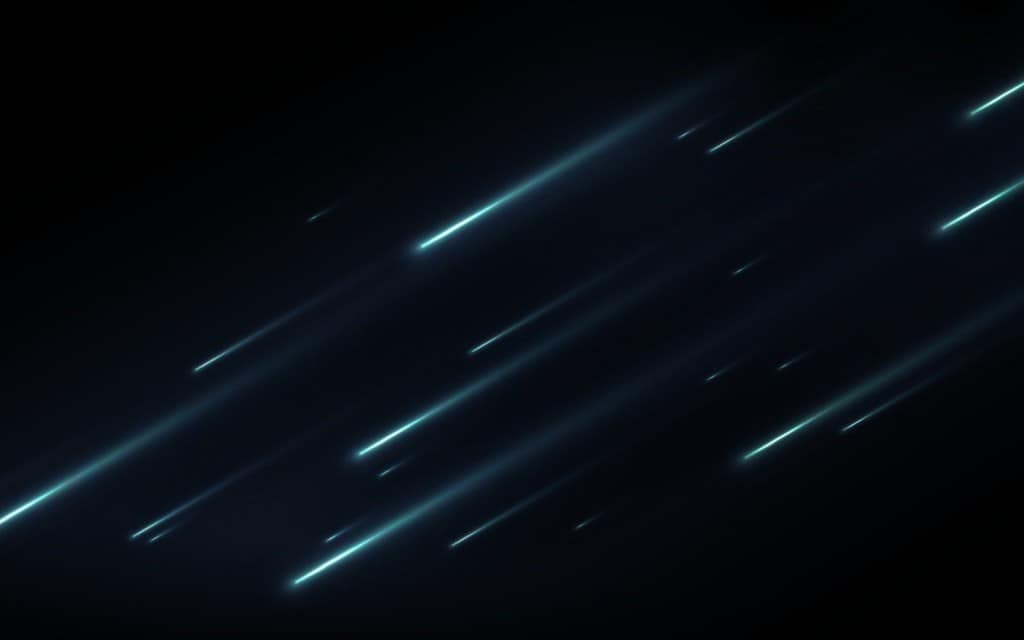 Gold is not actually native to the Earth. All of the gold found on out planet came from meteorites that landed on Earth approximately 200 million years ago. 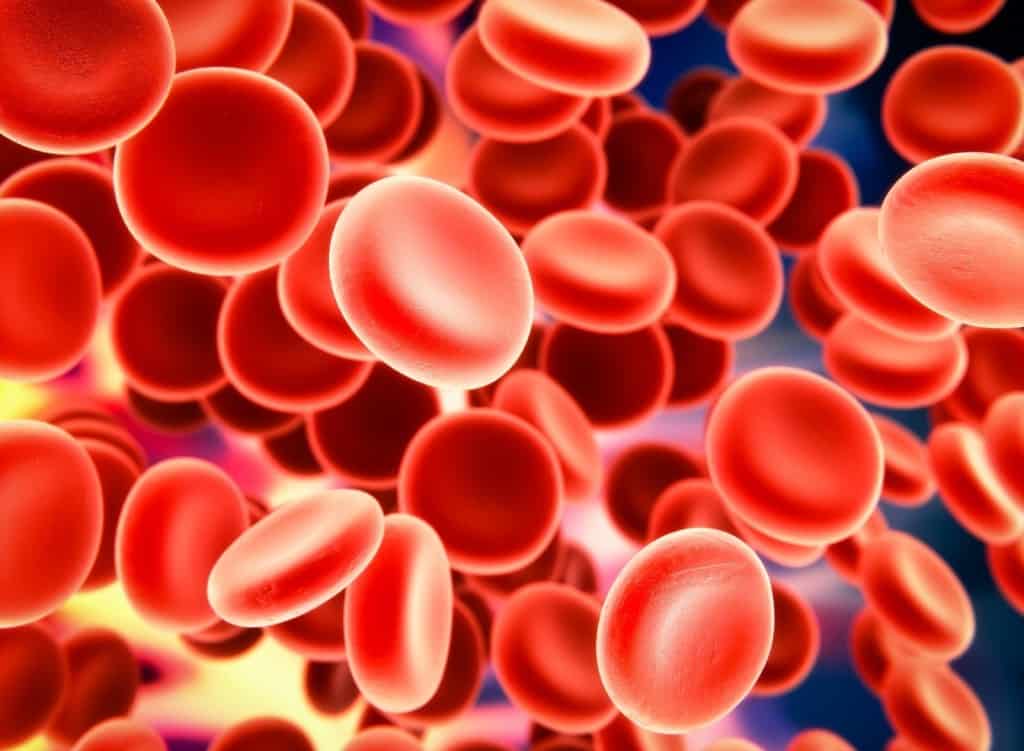 The human body has all sorts of curious trace elements in it, and that includes gold too. The average person has about 0.2 milligrams of gold in their body at any given time, found mostly in the blood. 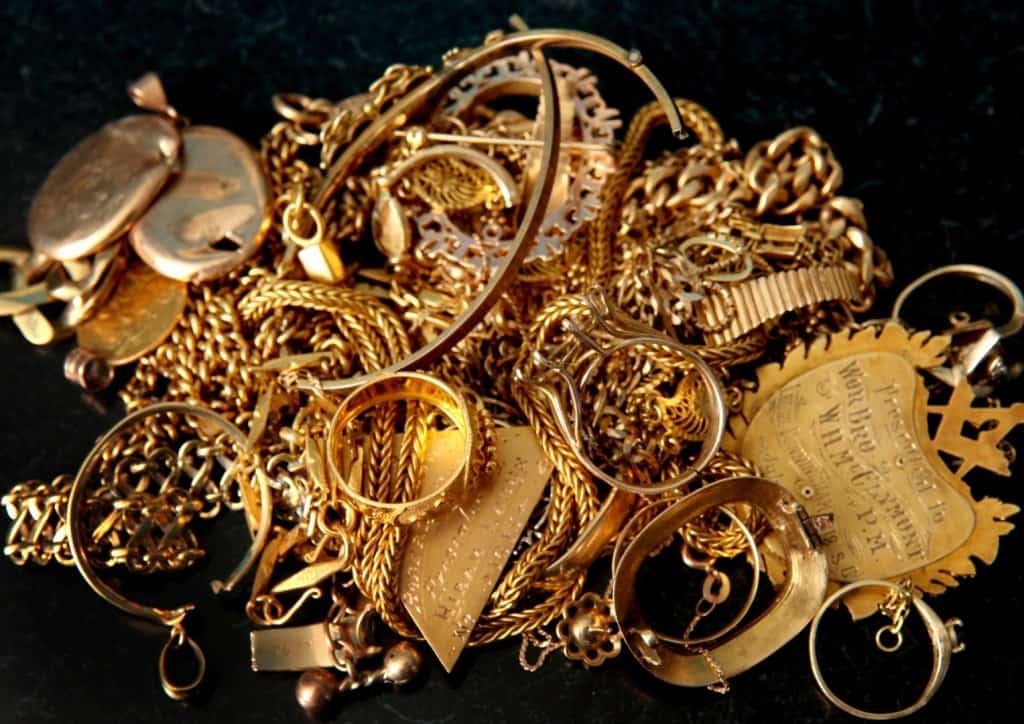 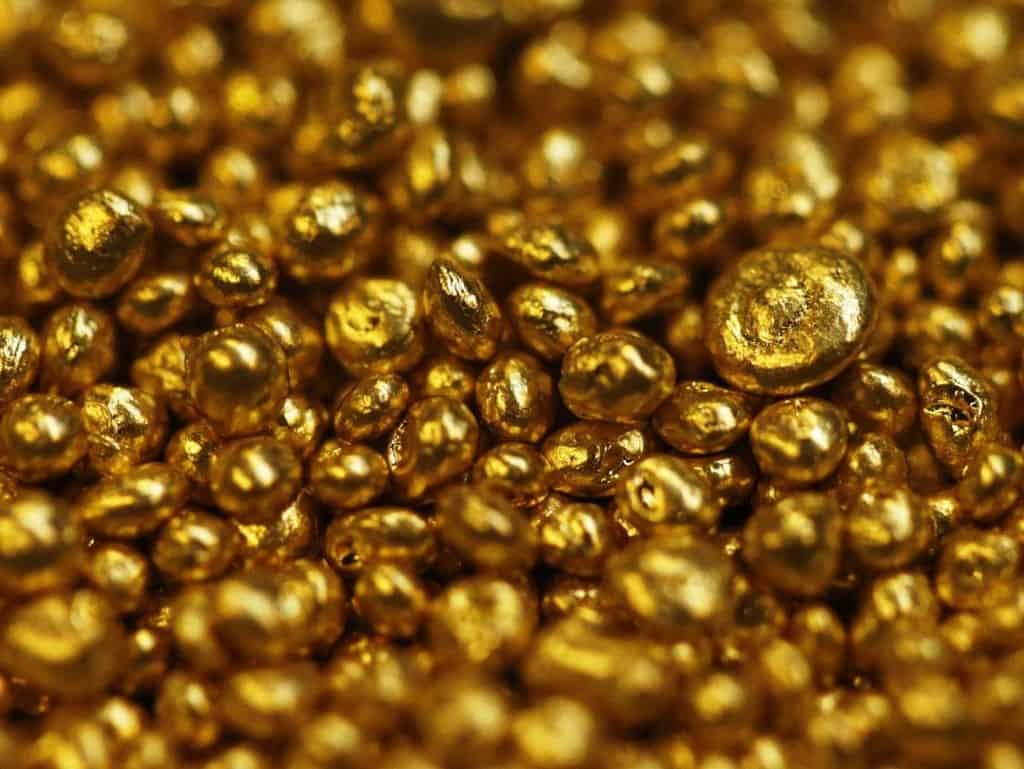 Fact is always stranger than fiction, sometimes more stranger than you ever realized. For instance, did you know that the power of an earthquake can turn water into gold?

Looking For Some Hot Stuff 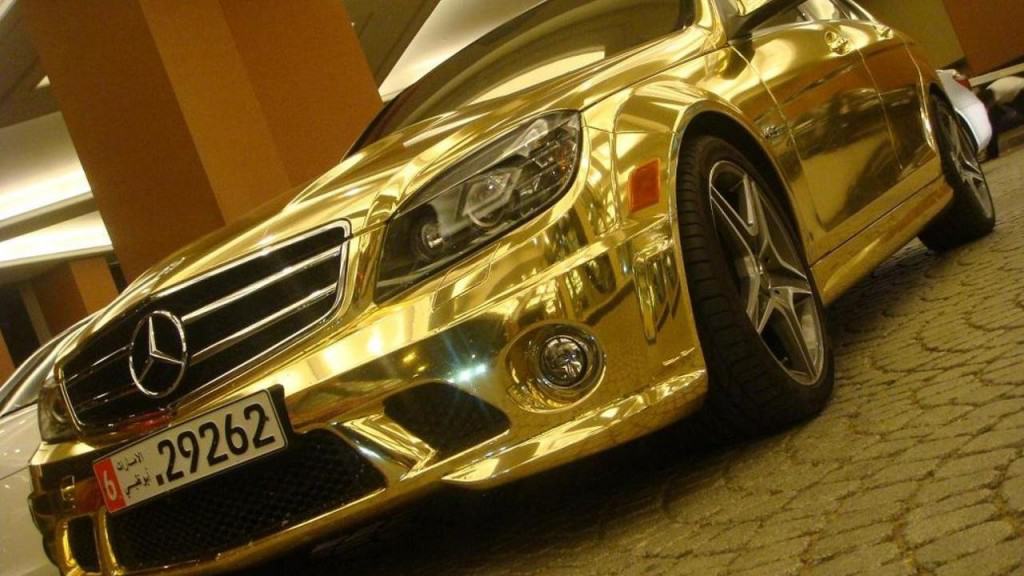 Gold is a notoriously soft metal, but it actually isn’t as malleably as you think. A very pure 24 carat gold has to be heated to 1063°C or 1945°F for it to melt. 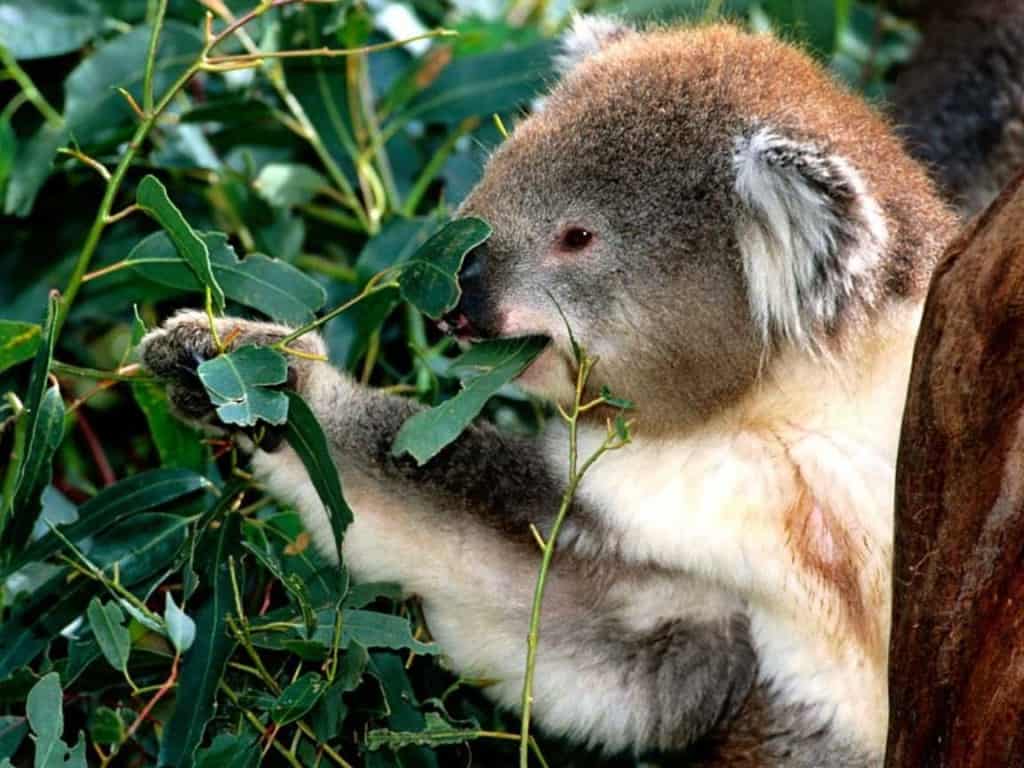 For a metal, gold tends to be rather shy and sneaky, its discovery difficult and it occurs in the oddest places. For example, small traces of gold have been found in the leaves of the eucalyptus tree. 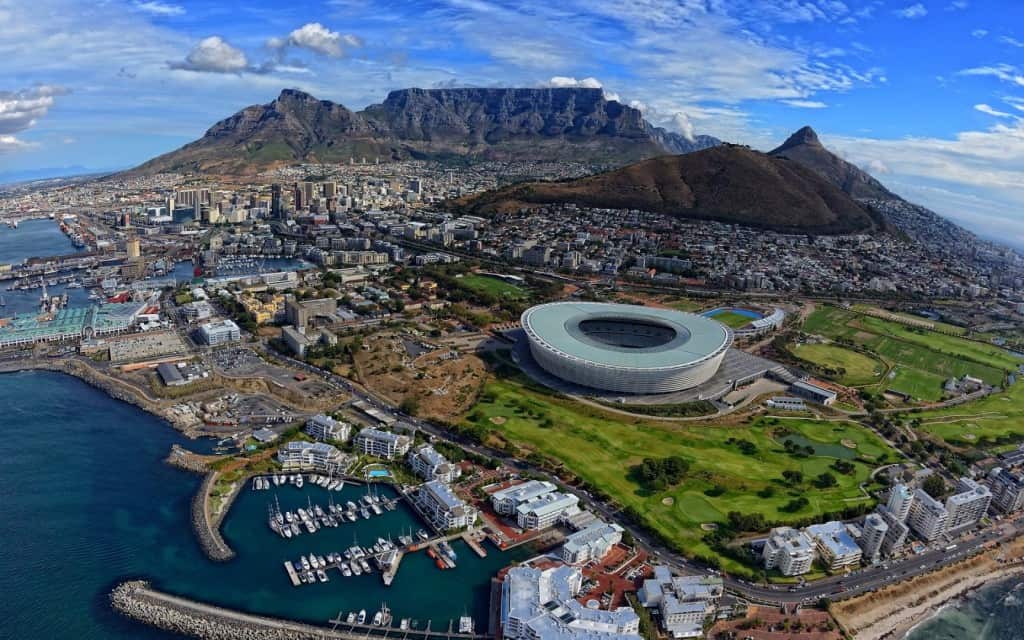 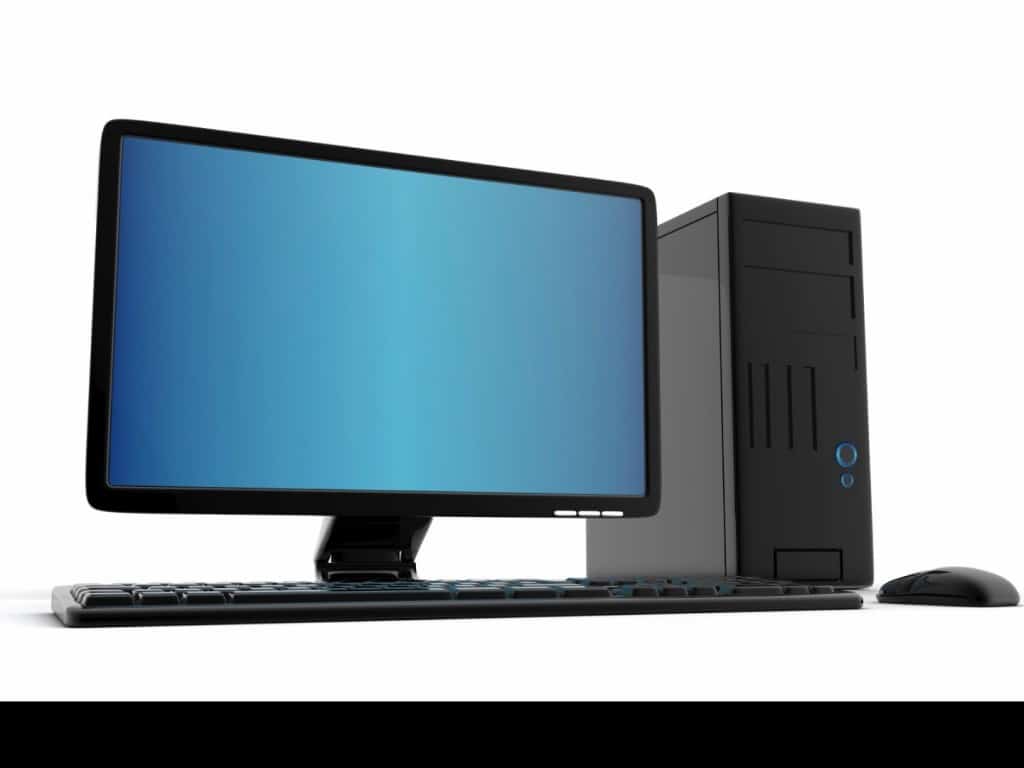 The easiest place to find lots of gold is probably not what you’d think. One can get more gold from one ton of personal computers than from seventeen tons of gold ore. 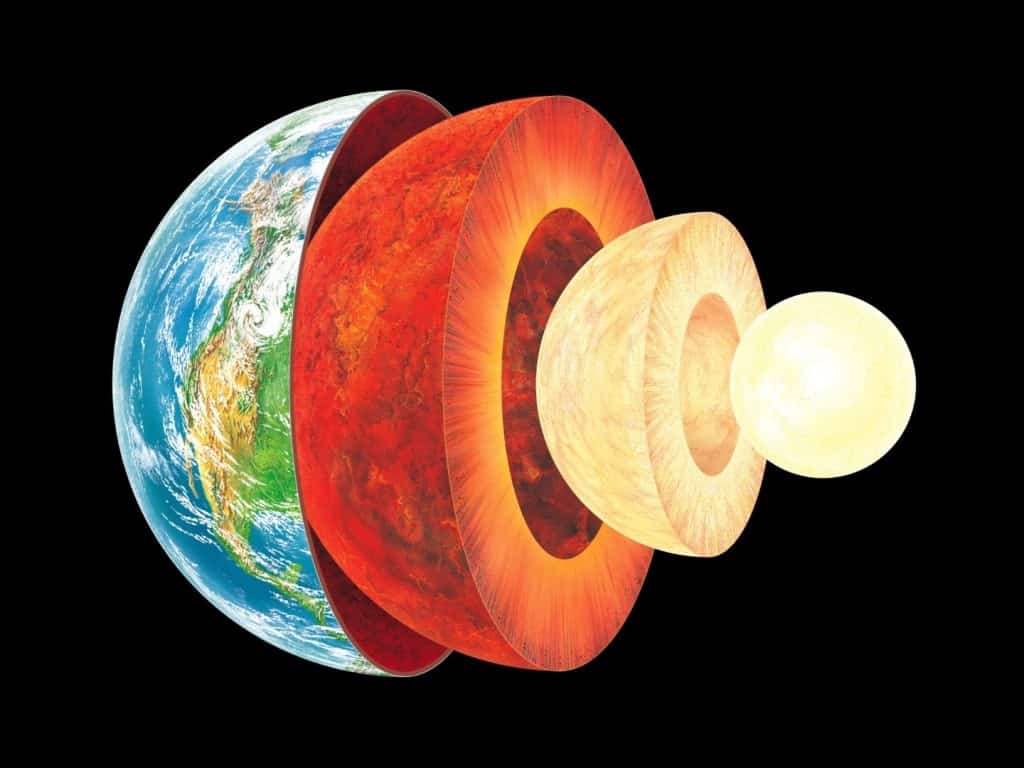 We usually think of the inside of the Earth containing masses of hot molten rock, but there are lots of things in there other than magma. In fact, there is enough gold within the Earth’s core to cover the planet’s surface to a thickness of 1.5 feet. 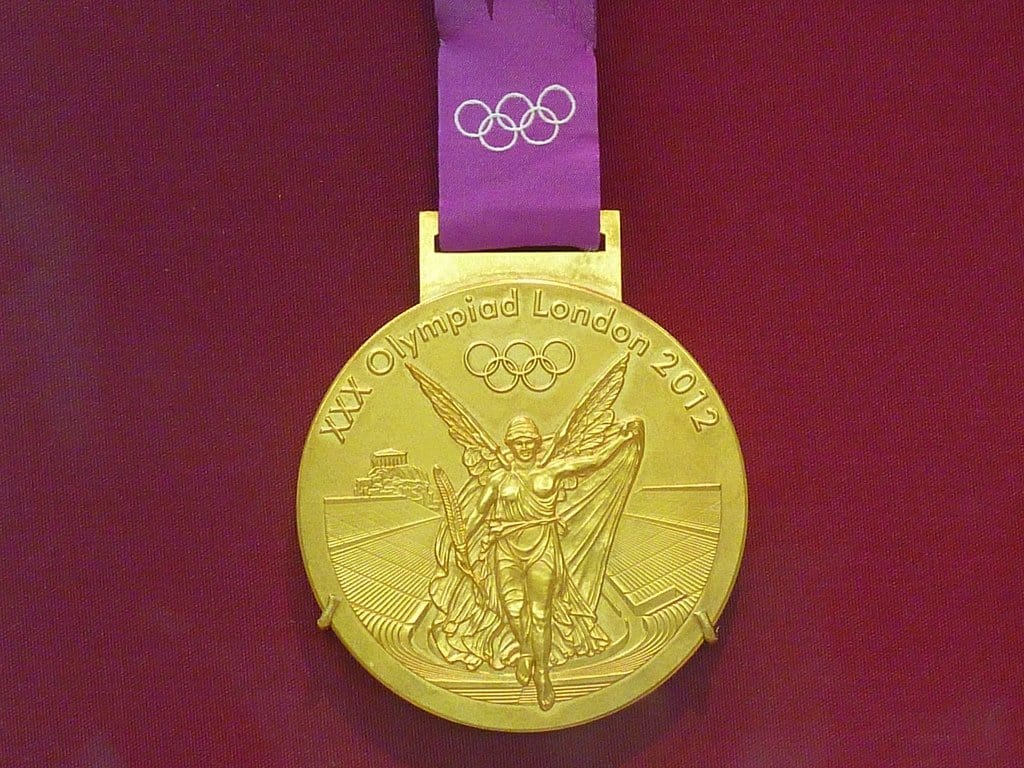 The gold medal is the most prestigious award at the Olympic Summer and Winter Games, but it actually isn’t as gold as it appears. The medal itself is only 1.34% gold. 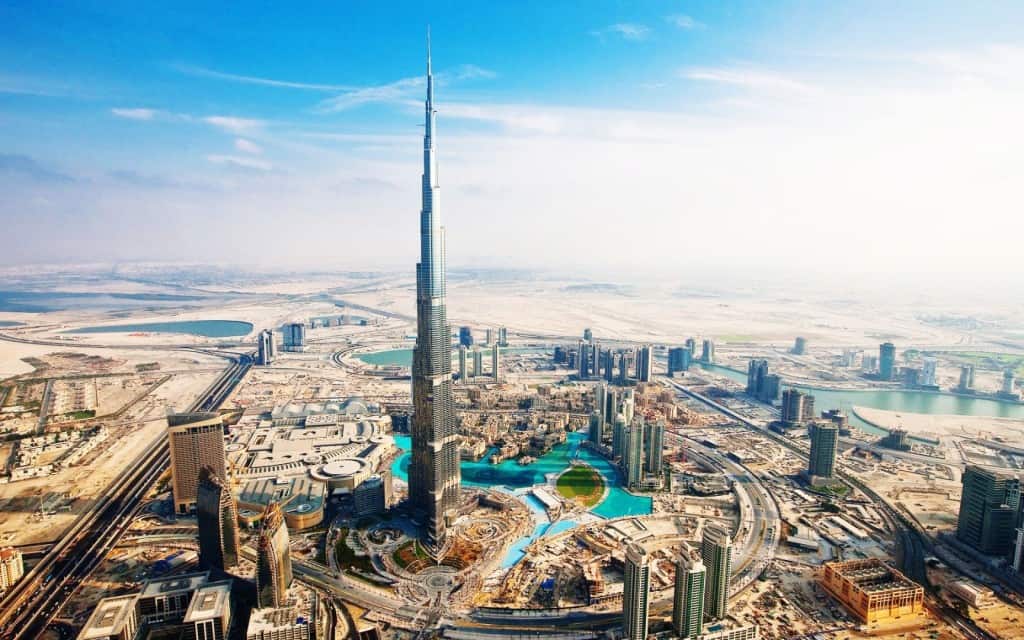 Plenty of people have their motivations to lose weight, but what about a golden reward? in 2014, Dubai created a program that pays children 2 grams of gold for every kilogram (2.2 lbs) of weight they lose. 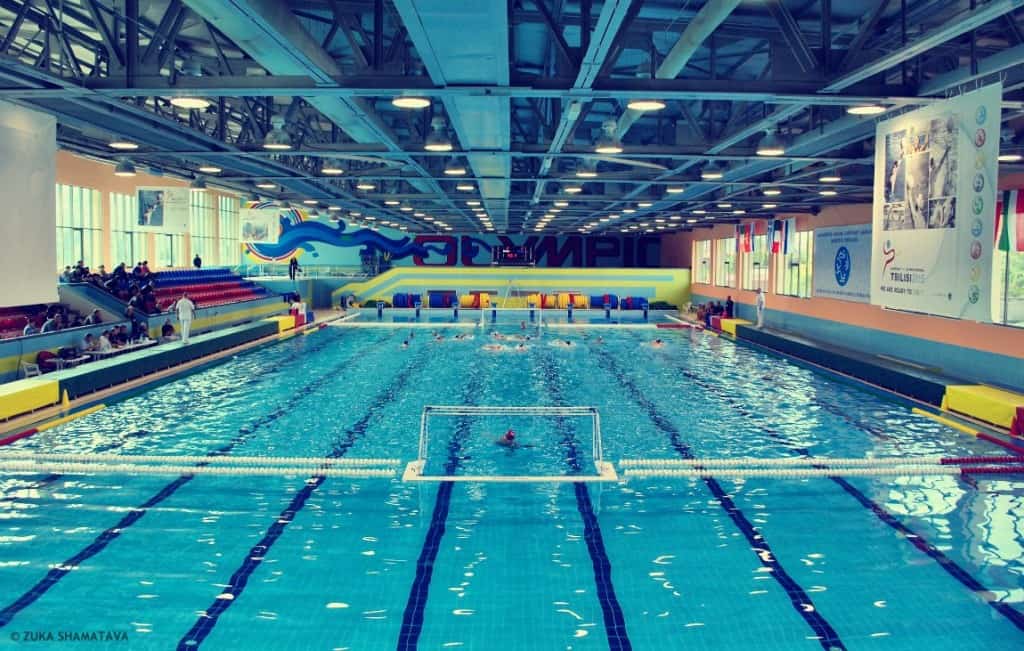 Have you ever wondered how much gold there is in the whole world? Every ounce of the metal ever mined could fit inside of three olympic size swimming pools. 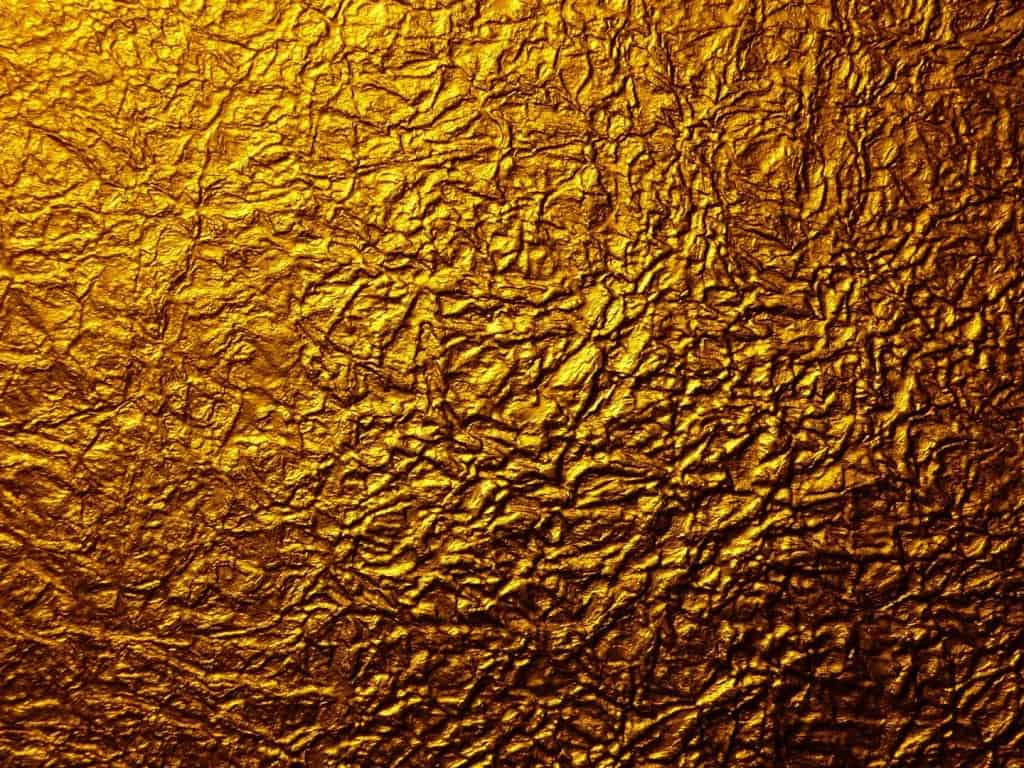 The world is full of people who have strange fears. One of the more weird ones is aurophobia, also known as the fear of gold.

Out of This World

Earth isn’t the only place in our solar system that one can find gold. Our sun, for instance, is six ten-billionths gold.