It is the beginning of a new week and while we might think that is the worse thing possible, these people might make you feel better about your day. Yes, we have all had bad days, weeks or months before, but sometimes it is not as bad as we think. We have come up with a list of 20 people that are having a much worse day then we are. Check them out and if you don’t agree, you must be having a really bad day. 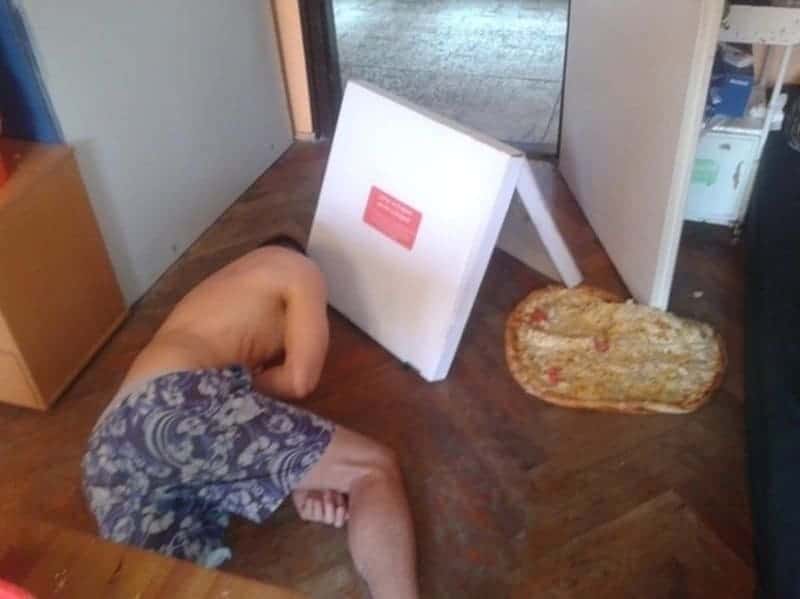 All this guy wanted was some pizza after a night of drinking and he came so close! He better wakeup and eat that pizza or we’ll be upset. 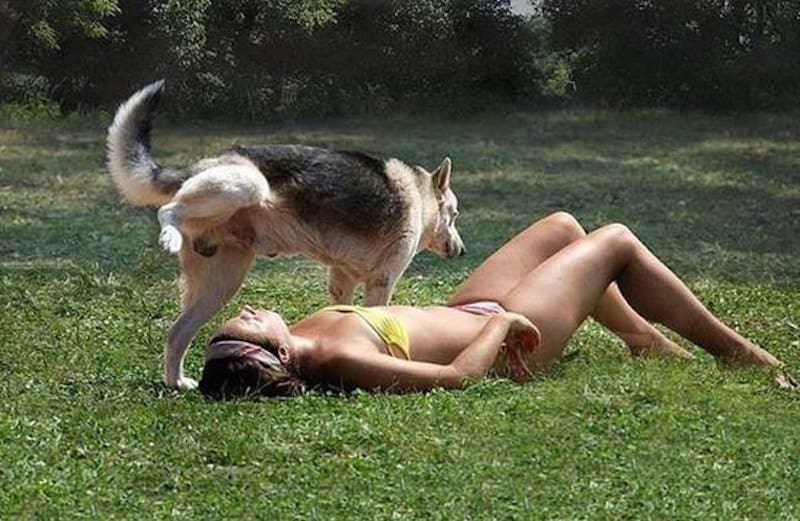 She was just trying to catch some rays, but this dog had other plans. He was just looking for something to pee on and she was the perfect height! 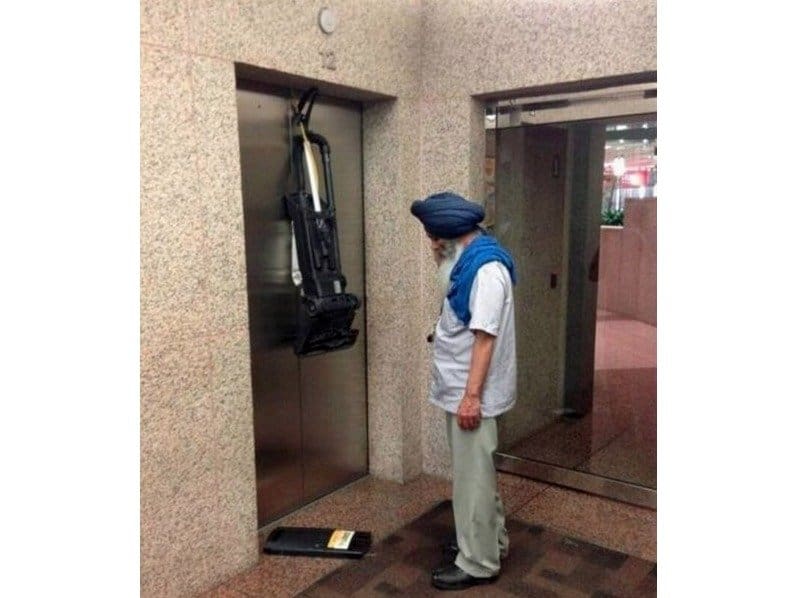 This guy does not look amused at that elevator trying to take his vacuum away! That is too funny and it looks like no more cleaning is getting done that day. 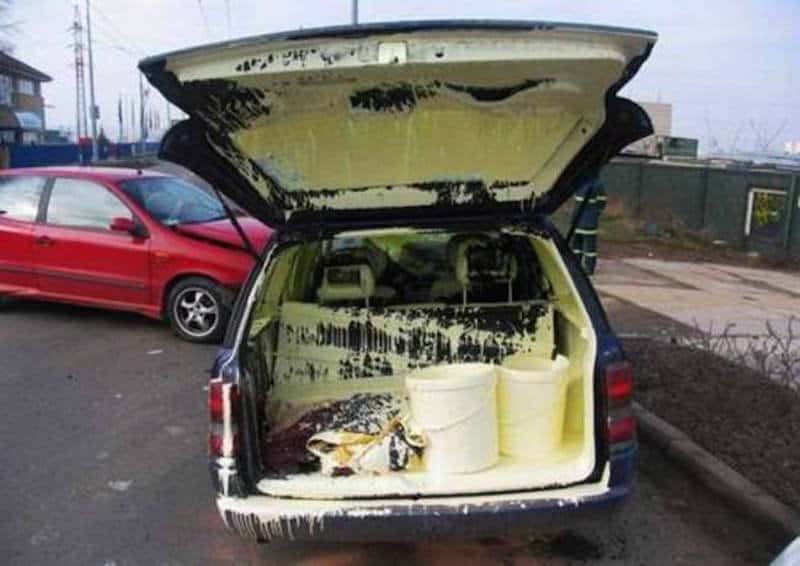 These people tried to be cheap and transport paint in plastic tubs with no covers. They thought it was a good idea, but we are thinking they regret that decision right about now. 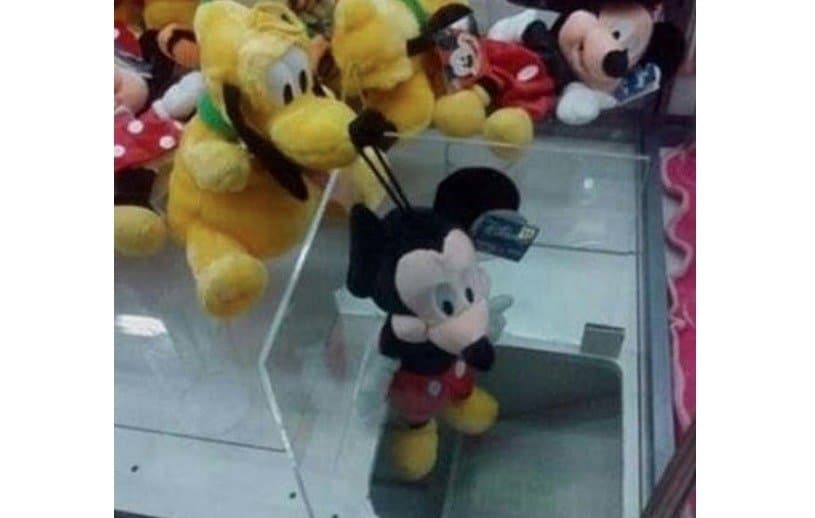 The claw game is so evil and we have come so close to winning a prize before, but never this close! They had Mickey in the claw, but then Goofy decided to keep him around a little bit longer. 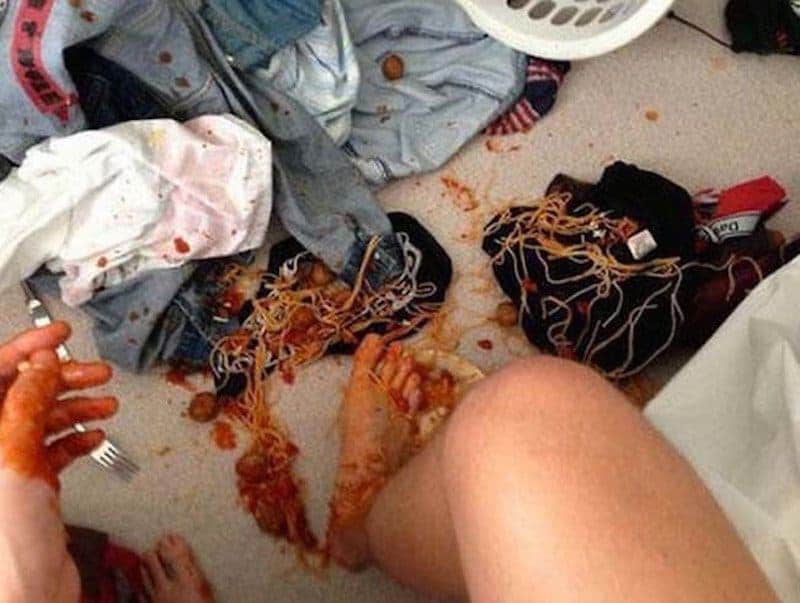 You were thinking it was time for dinner, but not so much. Not only did you spill your spaghetti, but you spilled it on all your clothes and have to do laundry too!

No Pop For You 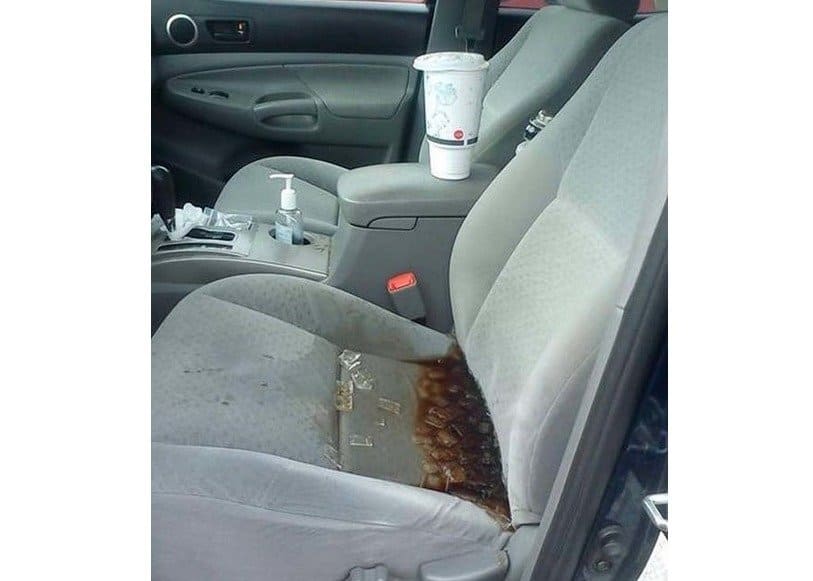 Unfortunately, we have been there before. You go and get a pop from the store, but those containers are the worst! They are so flimsy and this happens way too often. 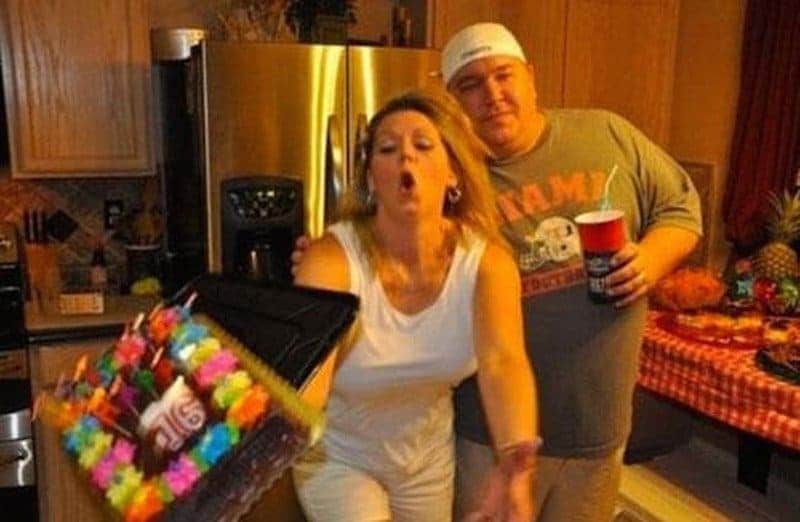 While it was a special occasion for someone’s 16th birthday party, it looks like none of the guests are getting cake. That is, unless they want to eat it off the ground! 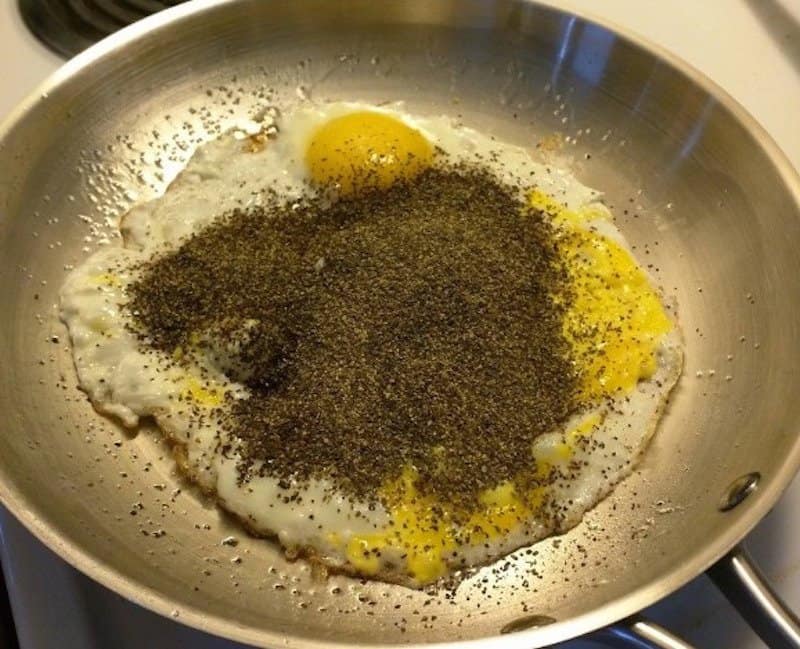 This person woke up early for work and even made themselves some eggs for breakfast. The pepper shaker broke at the wrong time, as they are now having eggs with their pepper! 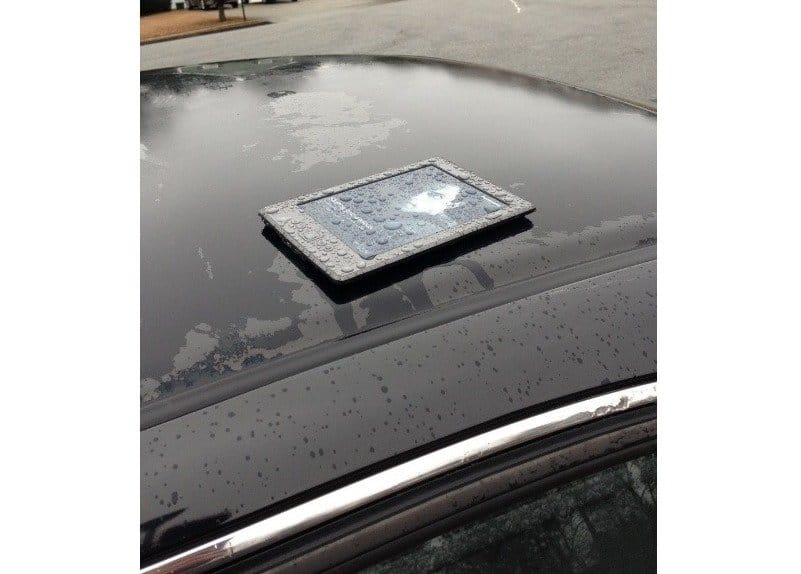 You were searching and searching for your tablet and just couldn’t remember where you placed it. Well, you found it and you might not be using it ever again! 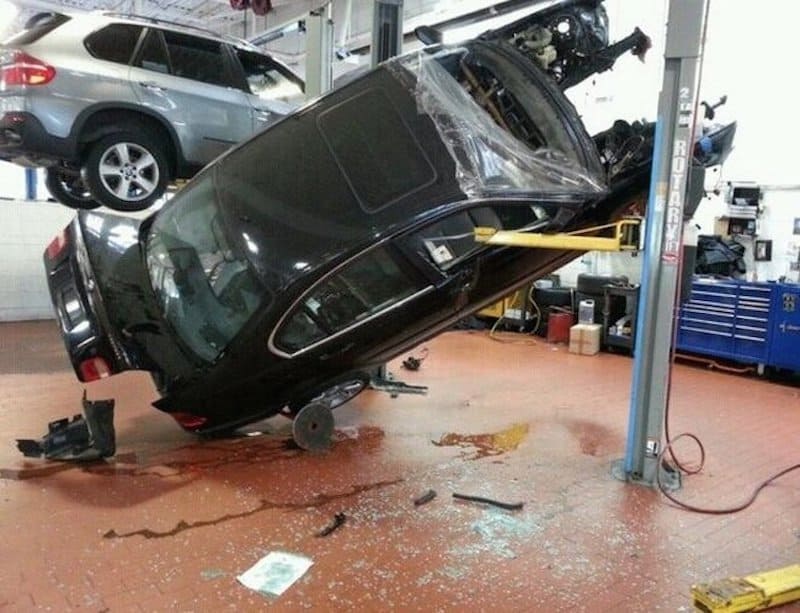 This is bad news all around, as you took your car in to get worked on because it wasn’t running correctly. Then this happened, now you need a new car and the mechanic needs a new job!

How Did That Happen? 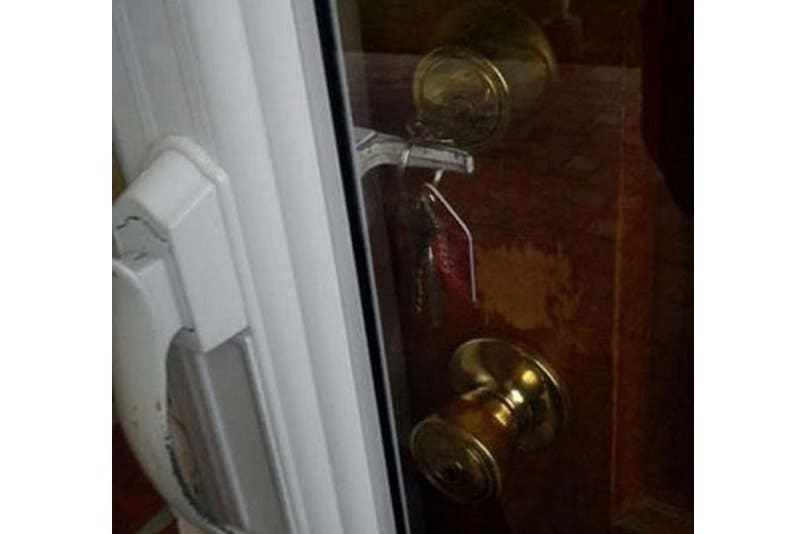 You managed to lock yourself out of the house, but not in a normal way. How the heck did that keyring get around the handle of the door? That is some bad luck there!

No Snacks For You 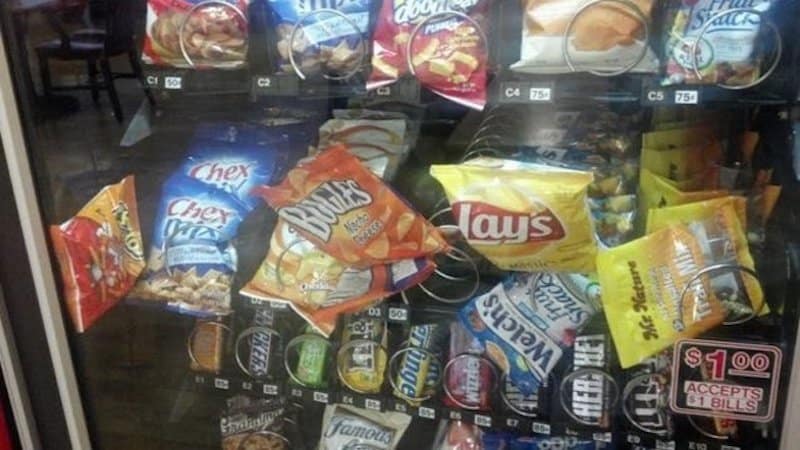 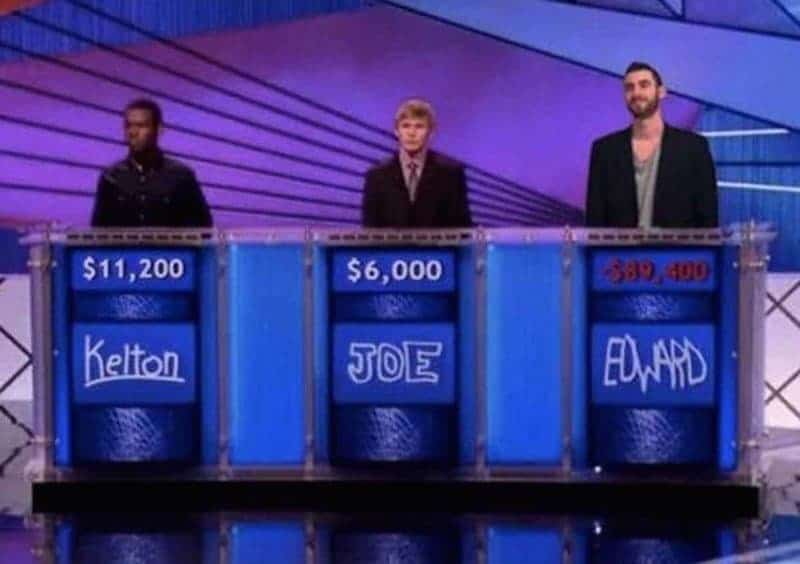 If you are going to go on Jeopardy and not know any of the answers, don’t just sit there and not buzz in. This contestant decided to go strong with not knowing any answers and just kept buzzing in anyways! Maybe they thought it was the highest negative score wins? 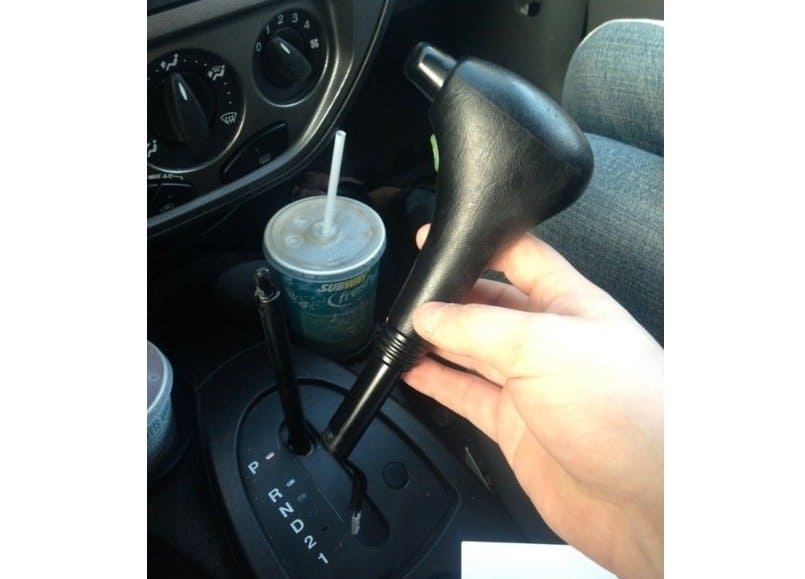 This person went out to lunch and was on their way back, but we don’t think they are going to make it back in time. That shifter is kind of needed to move the car from Point A to Point B! 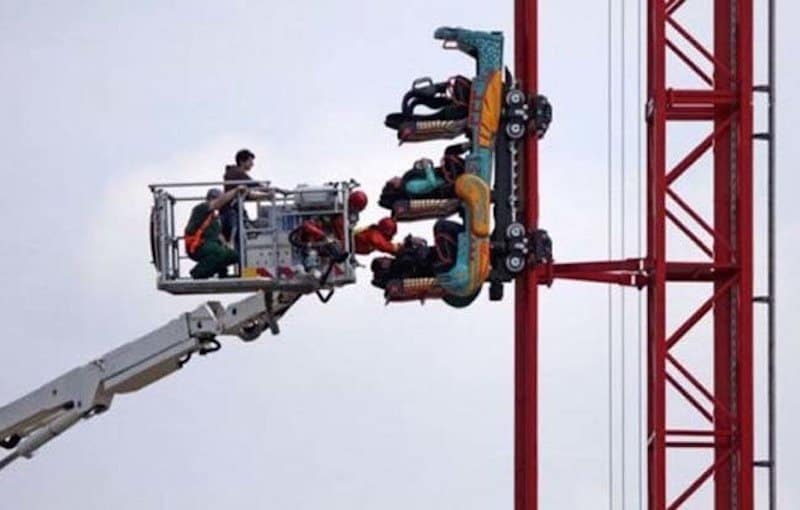 That is one amusement park that we would never come back to! To sit there long enough for a crane to come in and get you down, we would die. 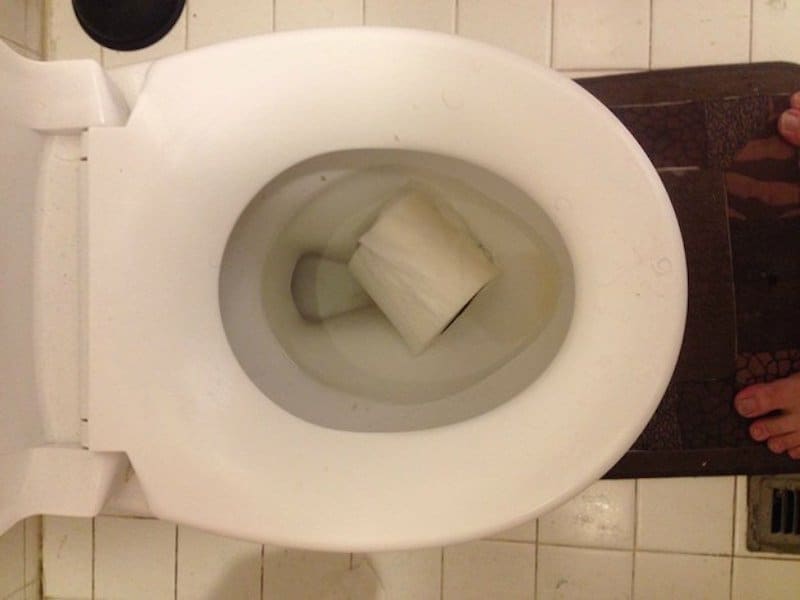 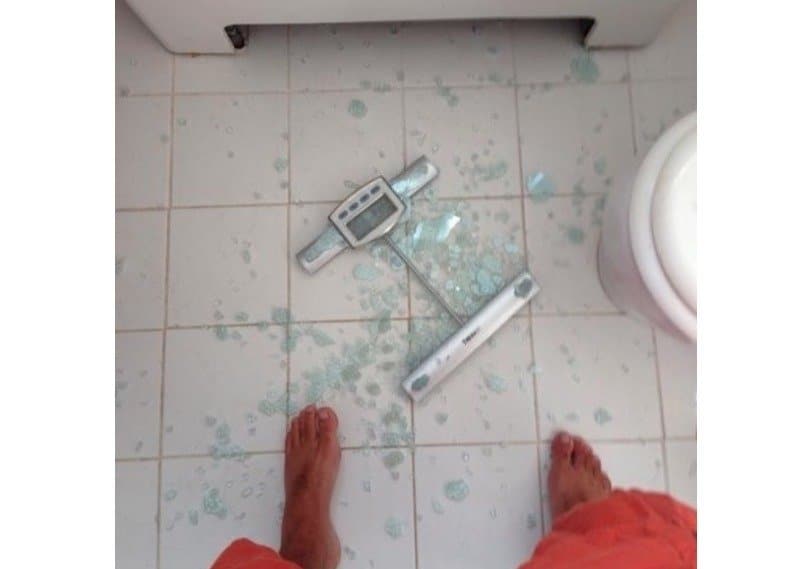 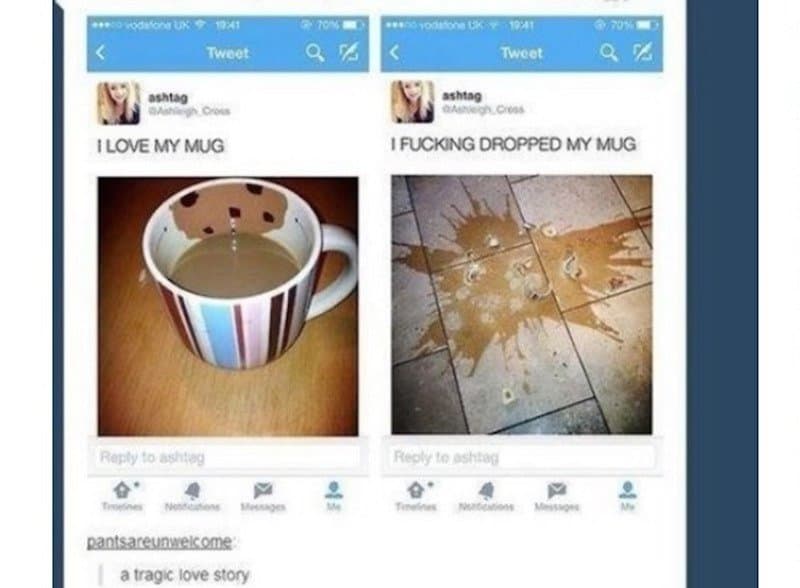 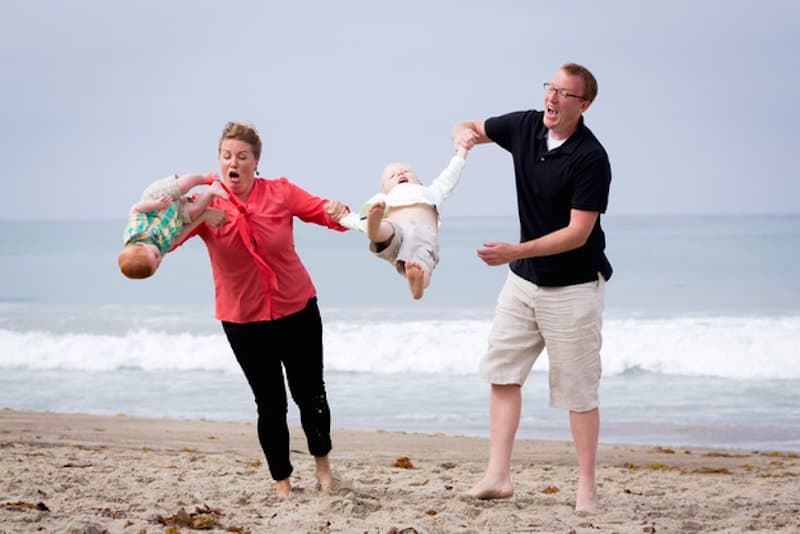