20 Of The Most Shocking Cakes Ever Made

People love cake and there are many reasons to have a cake made, or to make one yourself. You have cake for dessert. You have cake at weddings. You have birthday cakes, graduation cakes, and even retirement cakes. Sometimes your cake is a magnificent creation that you just don’t want to eat, and sometimes you get one that you are simply afraid to eat. Here are some of the most shocking cakes ever baked. Some are shocking in a good way, such as they are the most amazing cake you’ve ever seen and you just can’t believe someone was able to create it. And, some are just plain shocking — you may wonder why they even made that monstrosity in the first place. 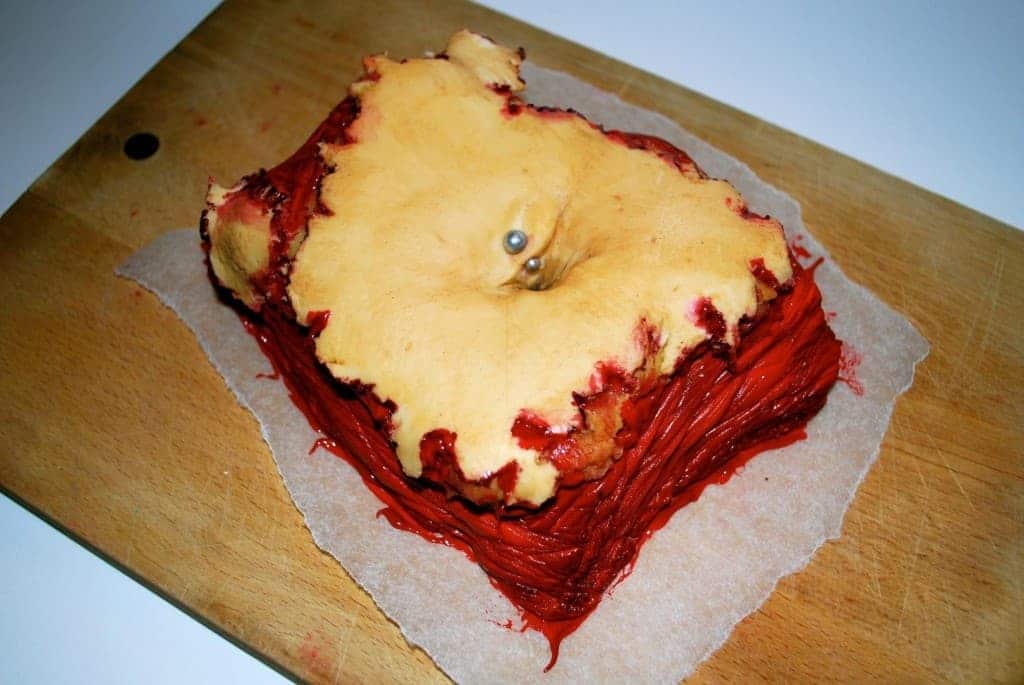 This cake should definitely win an award for grossest. Maybe this is a good way to teach children that piercings only belong in your ears? 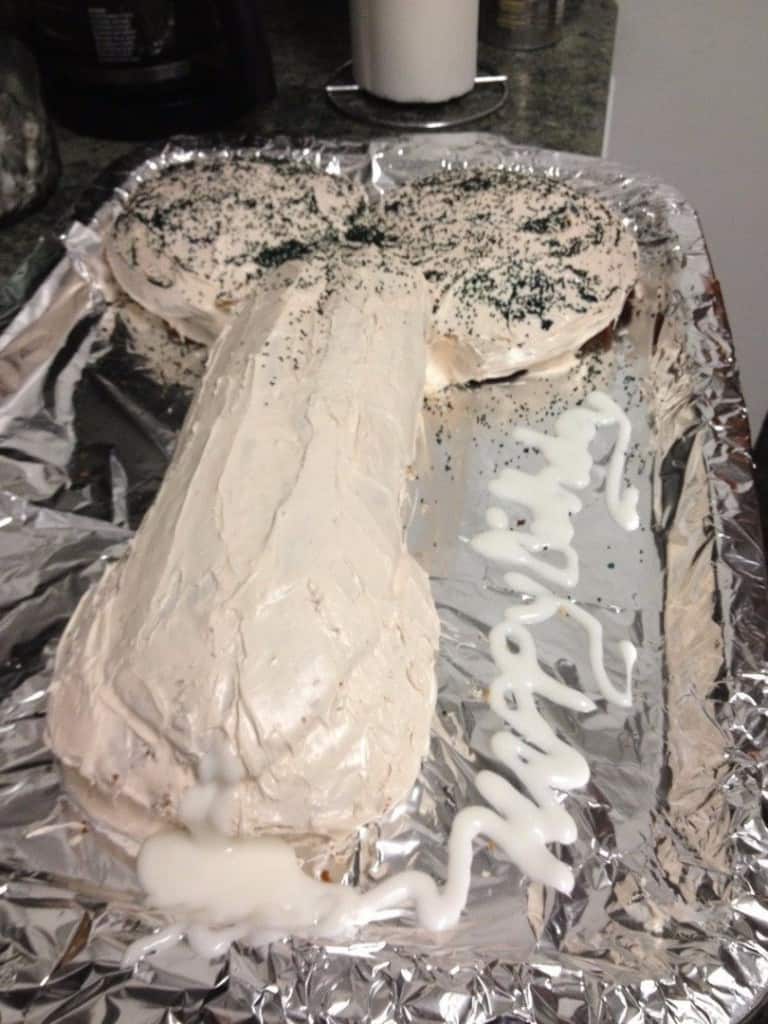 Penis cakes are disturbing enough, then you add on some sperm spelling out happy birthday? That takes the cake. 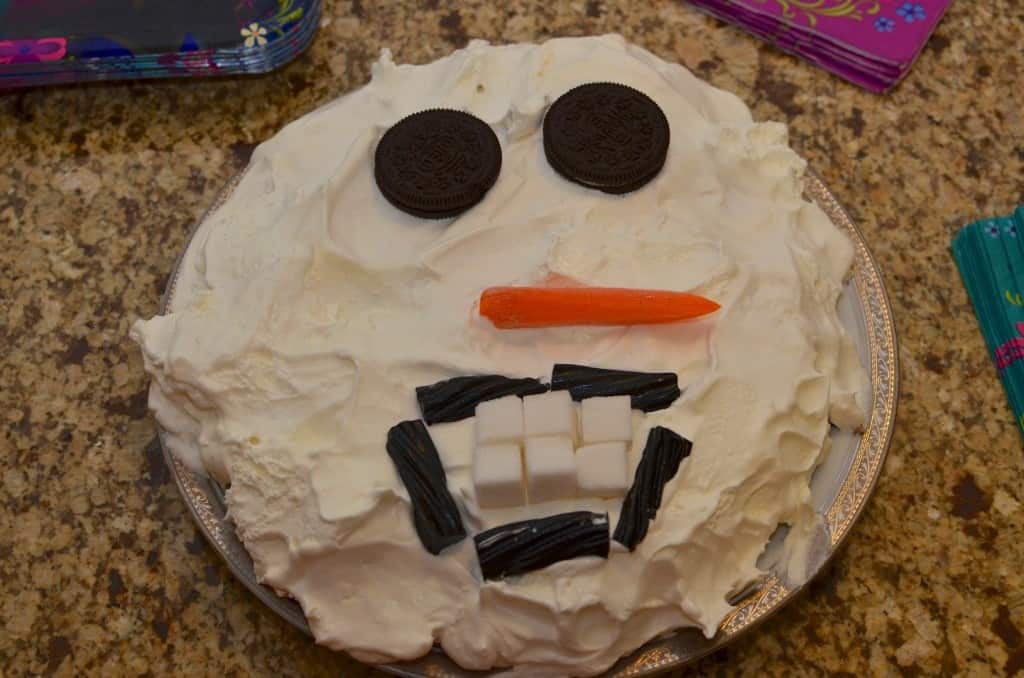 In the real world, any child would be afraid this cake would eat them, rather than the other way around. That person’s children probably had nightmares after looking at this cake. 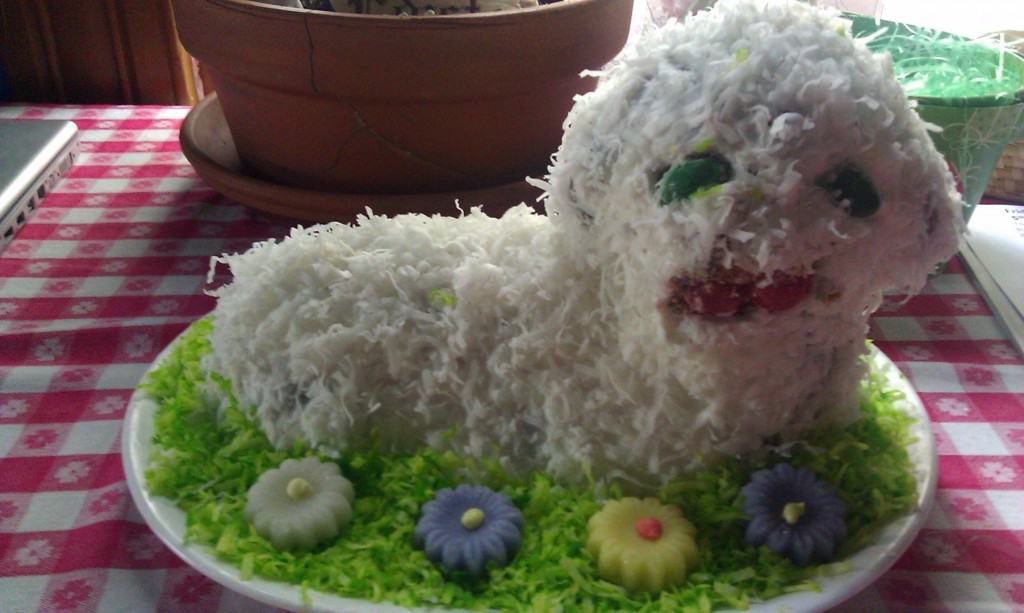 This little lamb is definitely a loser, and it is very likely posted somewhere as a Pinterest fail. 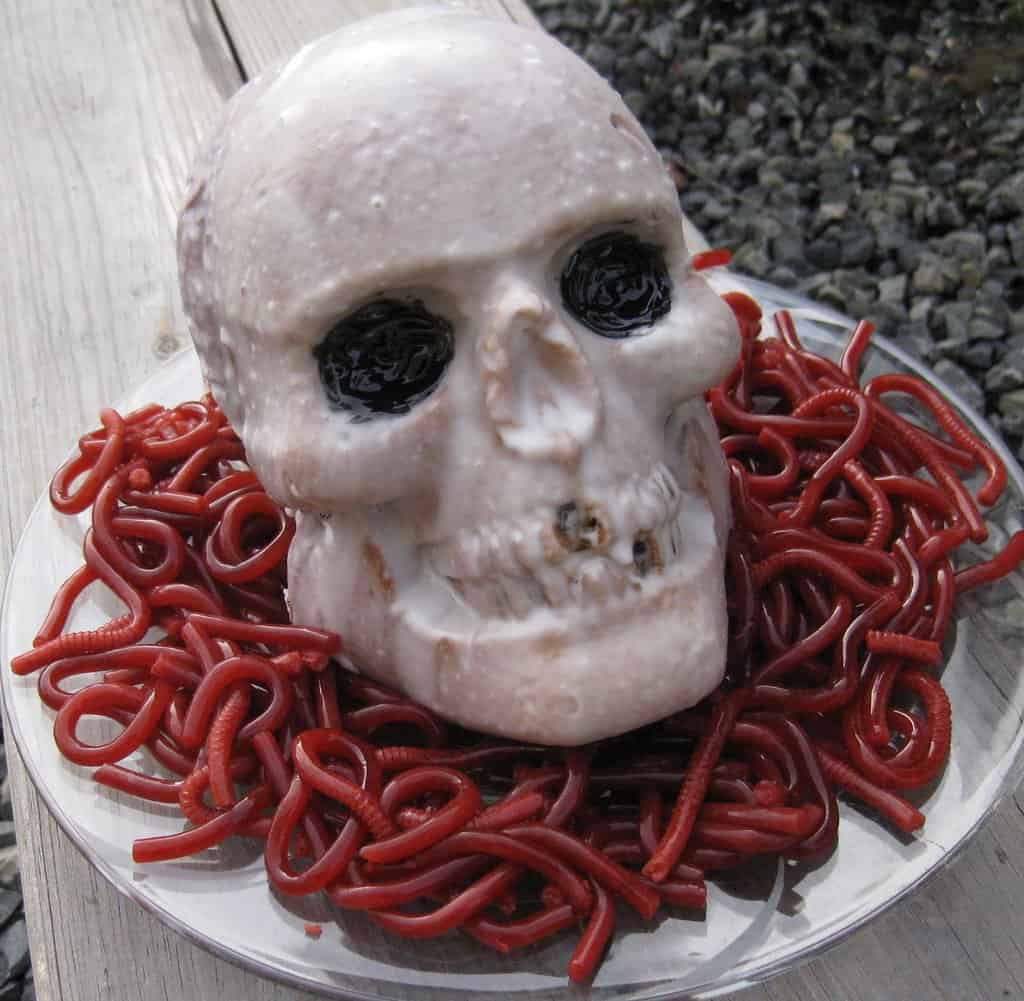 This skull cake has some potential, but unless it’s strictly for a Halloween party, it’s sure to shock even the most tolerable person. 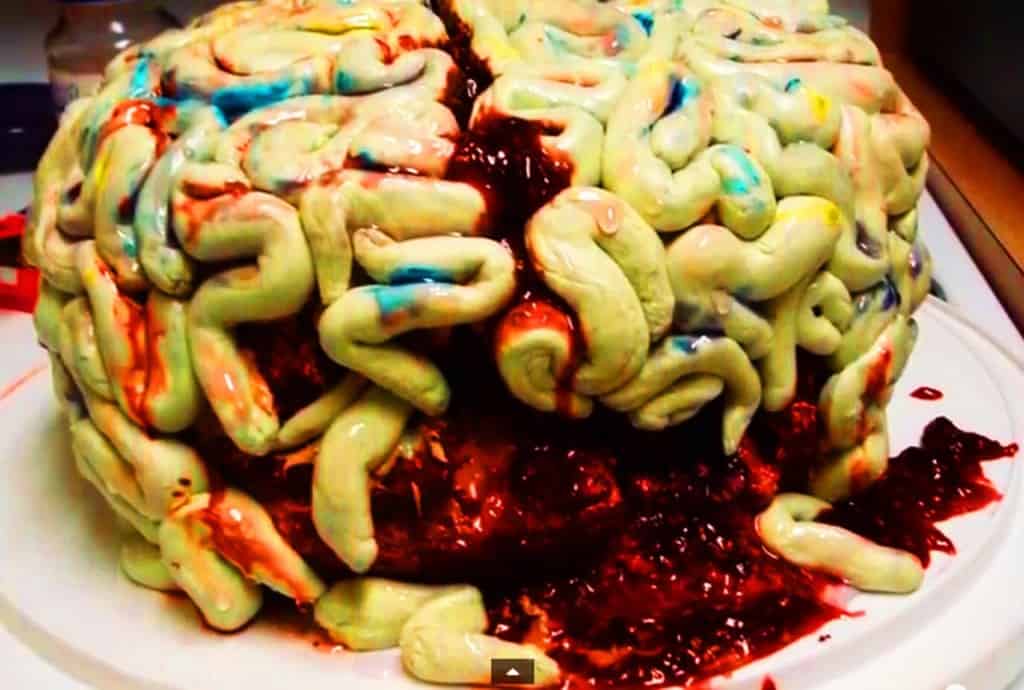 We all have brains, well, some people tend not to act like they do, but a cake like this is a tad disturbing. Let’s hope this was either made for a neurosurgeon or for Halloween. 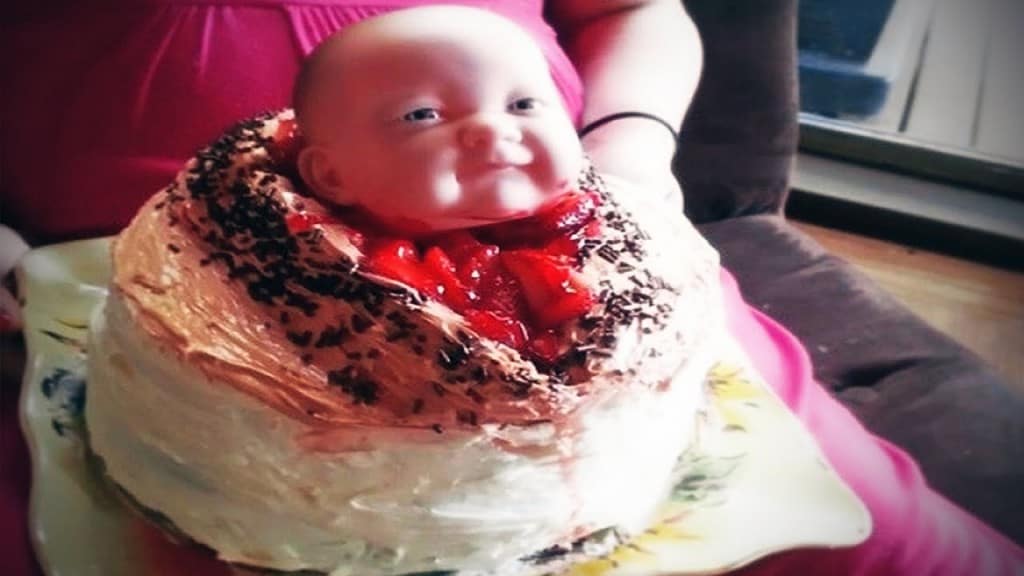 Yes, birth is a beautiful and amazing thing, but save it for the hospital room, not the table. 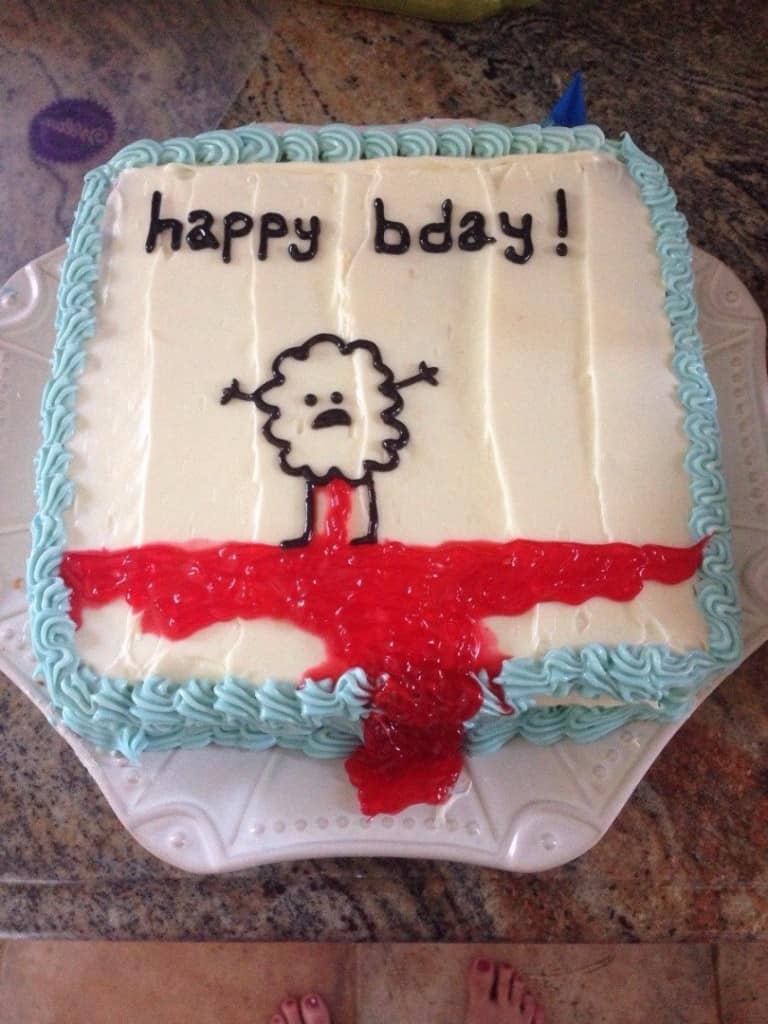 Winner for most disturbing cake ever is this one. This wasn’t the only version that popped up while searching for photos, making it even more disturbing. 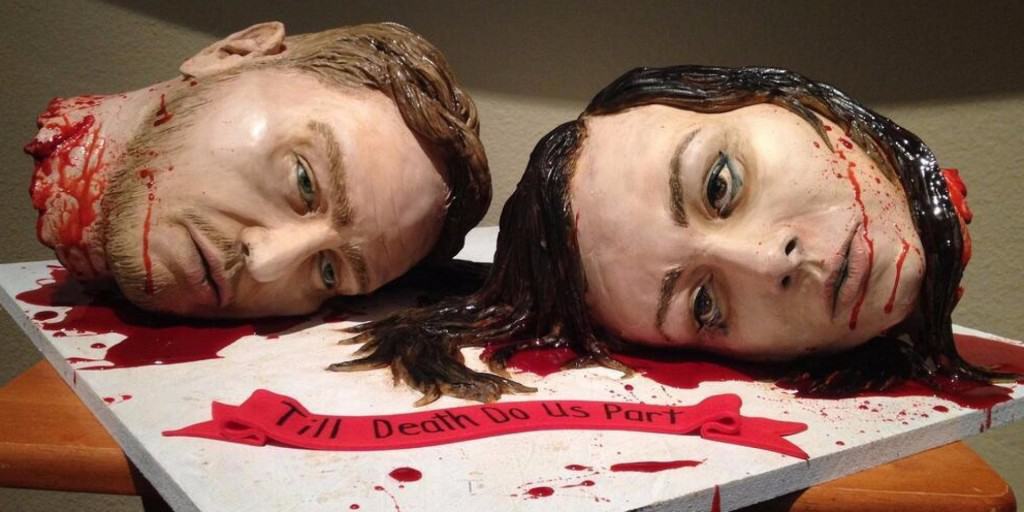 Ummm… yeah. This cake definitely spells disaster for the couple that requested it. With that said, it’s an extremely detailed cake. 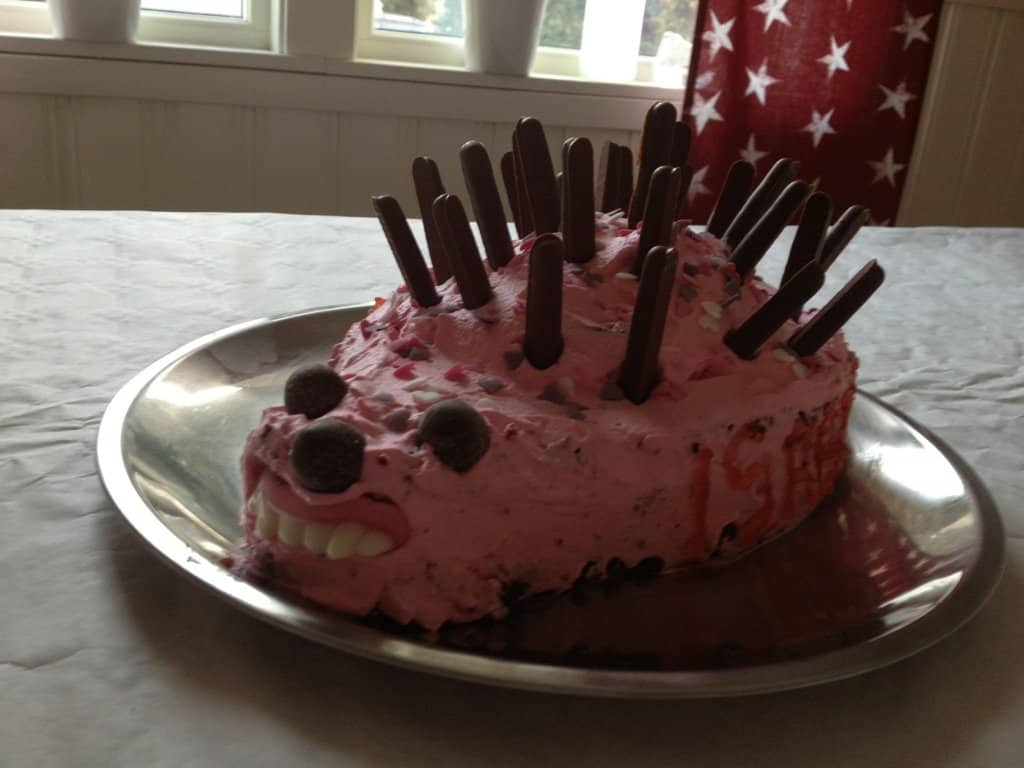 The porcupine cake that threatens to eat you if you are too afraid to eat it. 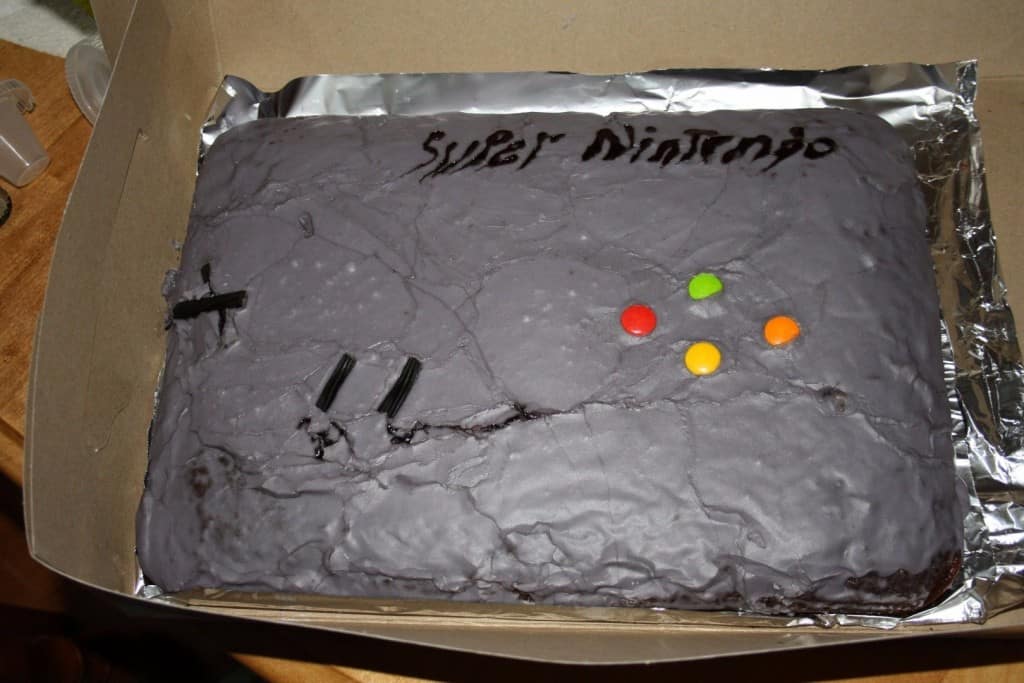 While a gamer is likely to love a Nintendo cake, being a nerd they’d probably want something a little more detailed and authentic than this one. 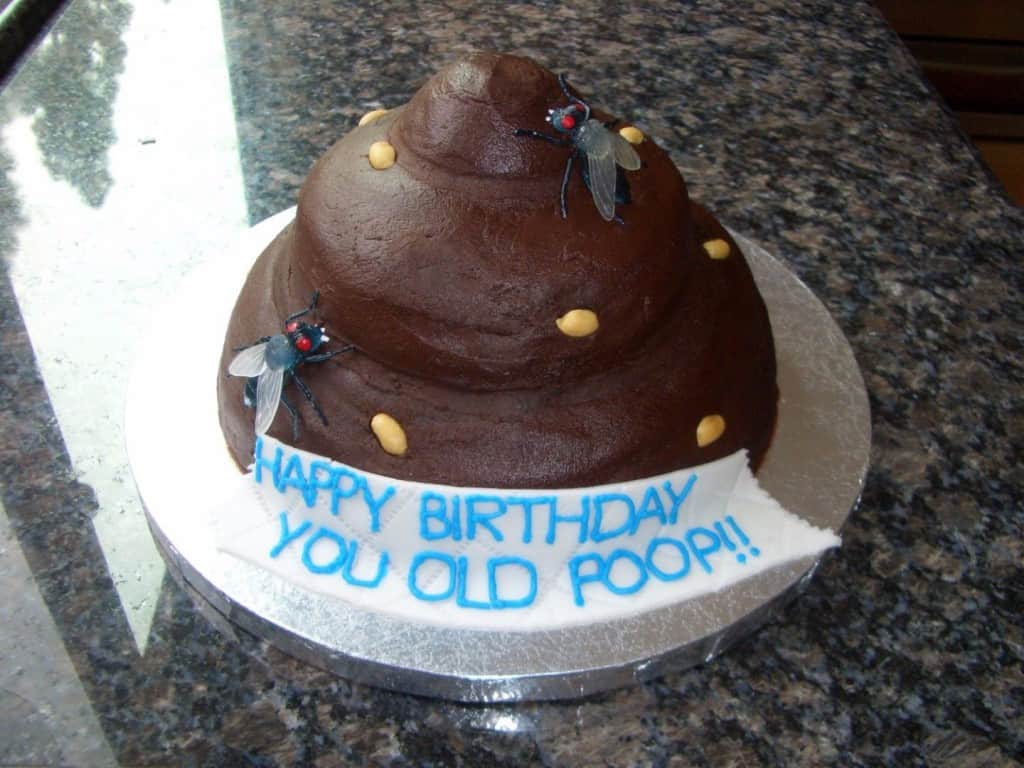 There is no reason to ever make cake that looks like poop, it doesn’t matter how stinking old the recipient is. 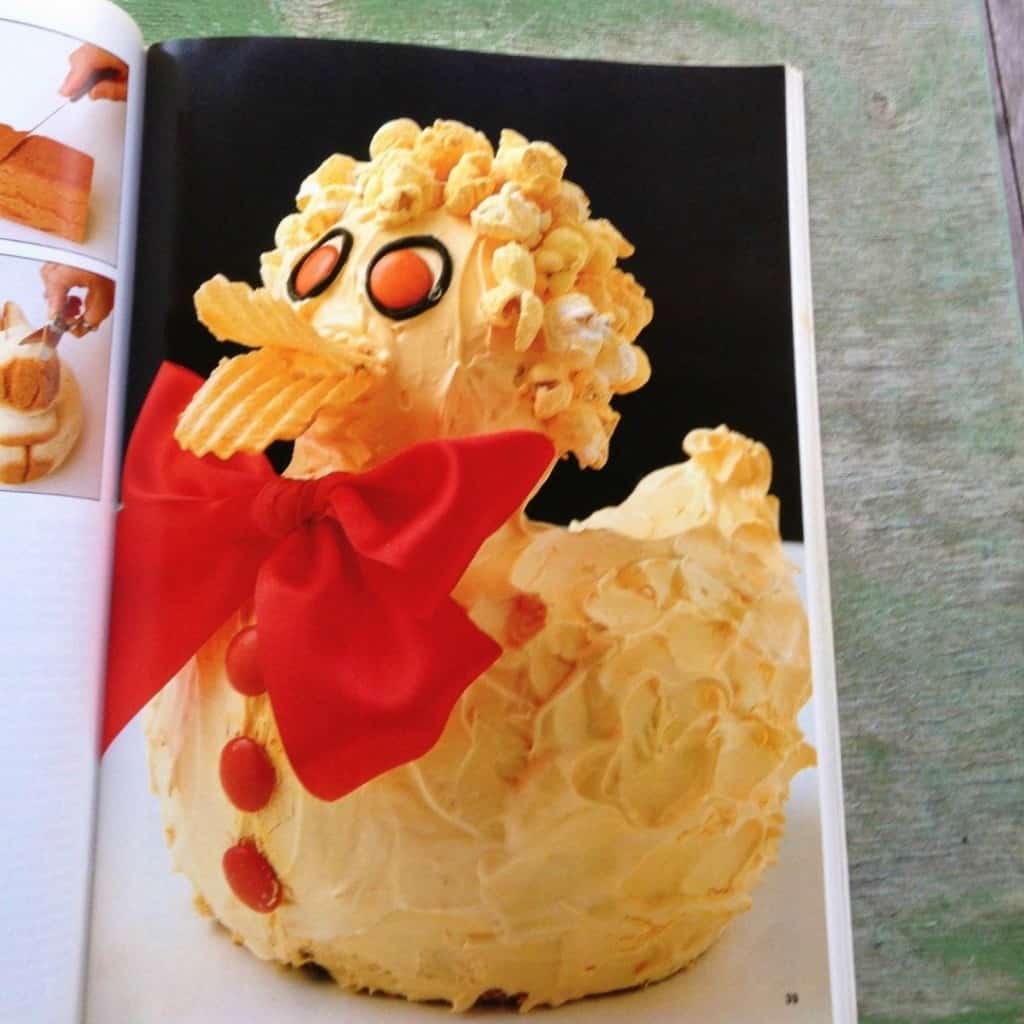 This duck really had potential as being a cute cake until some weirdo decided to add popcorn and potato chips to it. 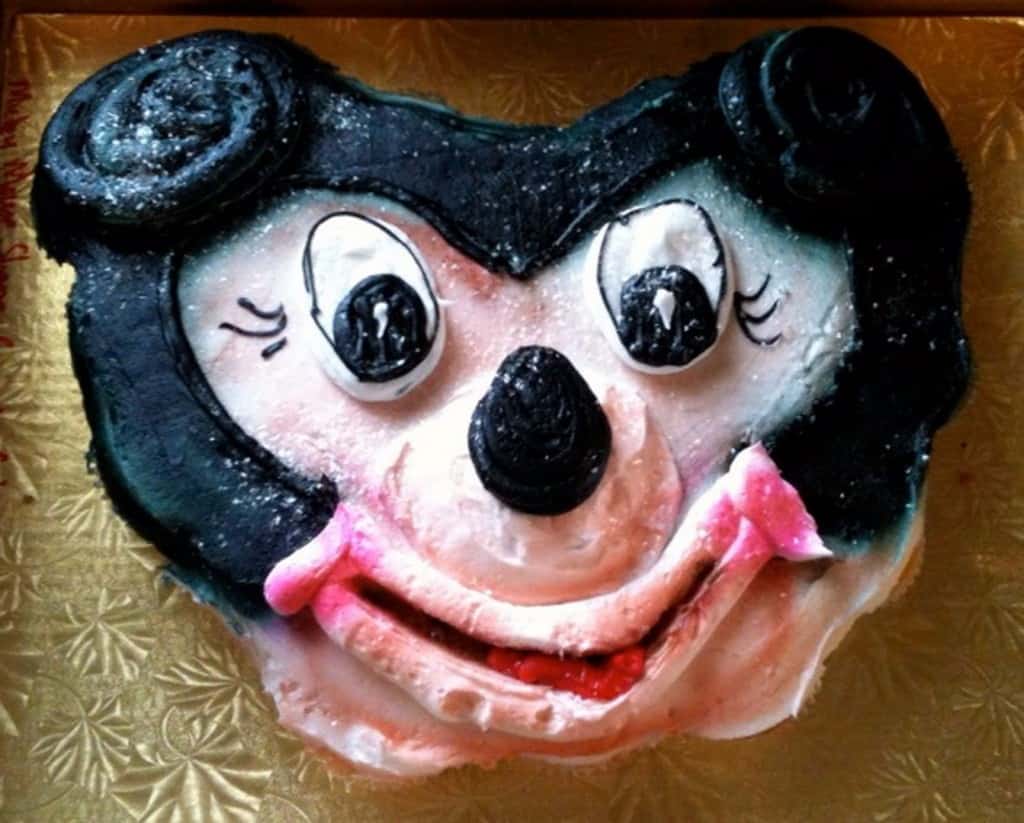 It’s hard to tell which Disney mouse this creepy cake is supposed to be. However, it’s more than likely that it gave the adults nightmares. 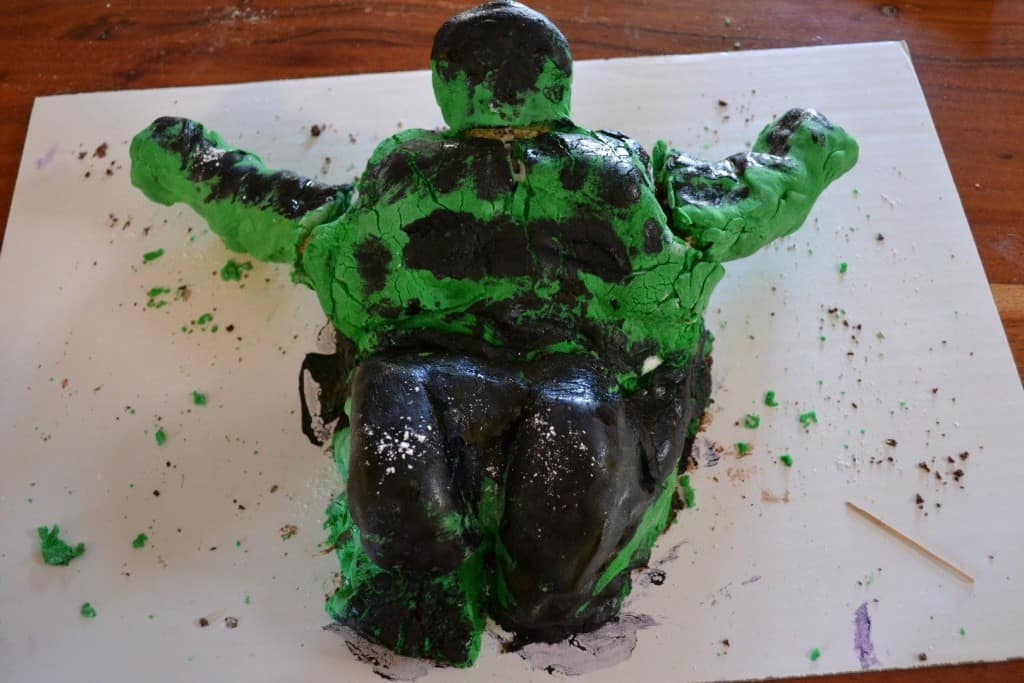 This hulk cake is also a sure Pinterest fail. Not only does he look like a disastrous glob, he looks like someone smeared him in tar. Where are the feathers? 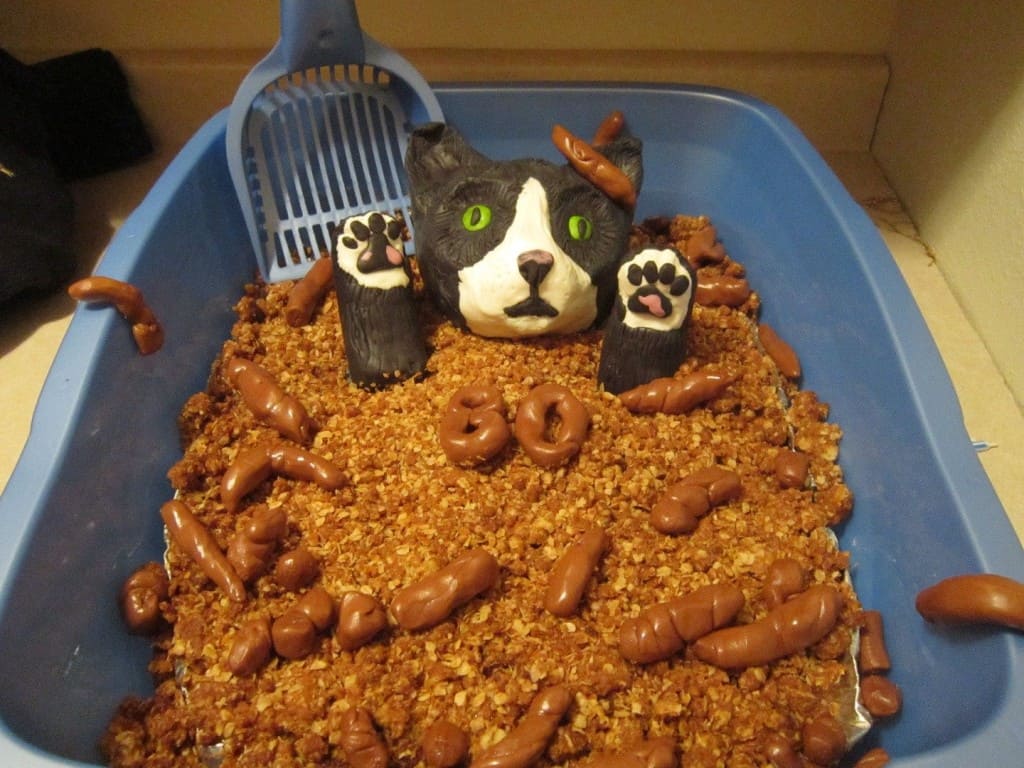 Again, no cake should have poop on it, fake or not. Even worse, now you’re going to eat a cat and its poop? Nasty. 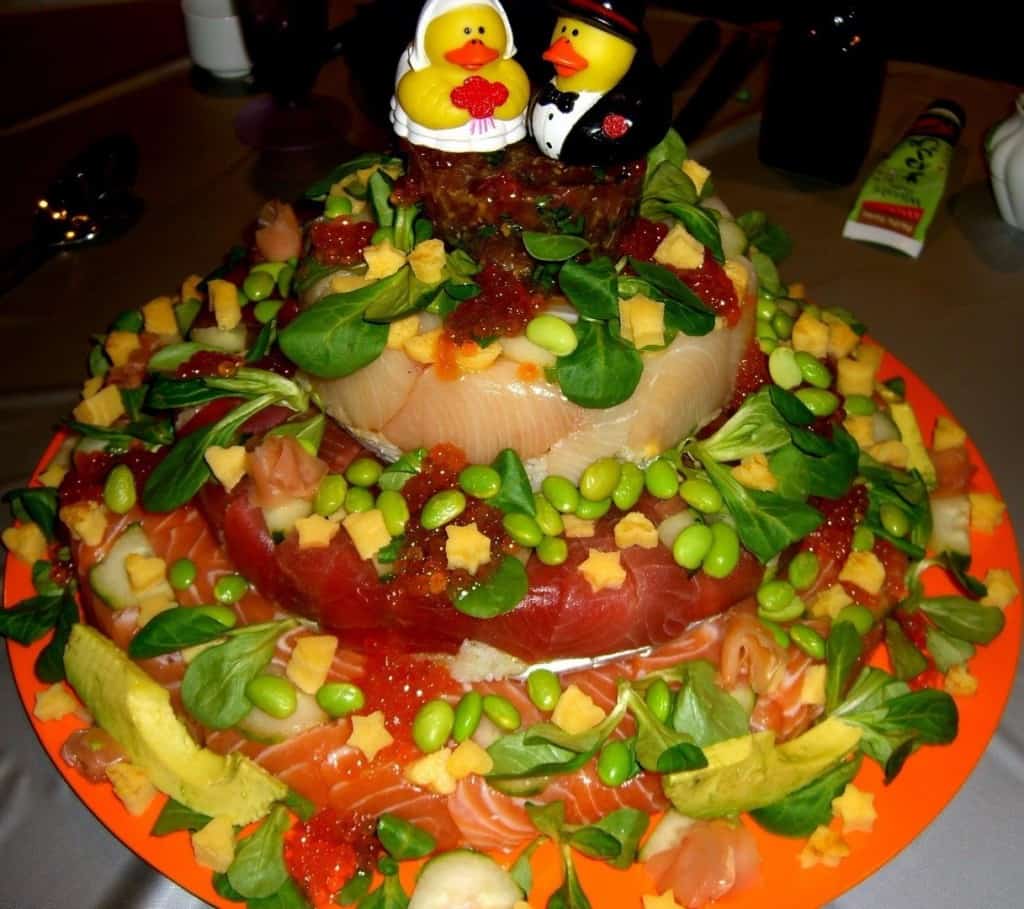 One look at this cake screams food poisoning. Even vegetarians like “real” cake!

No Poop, Just The Toilet 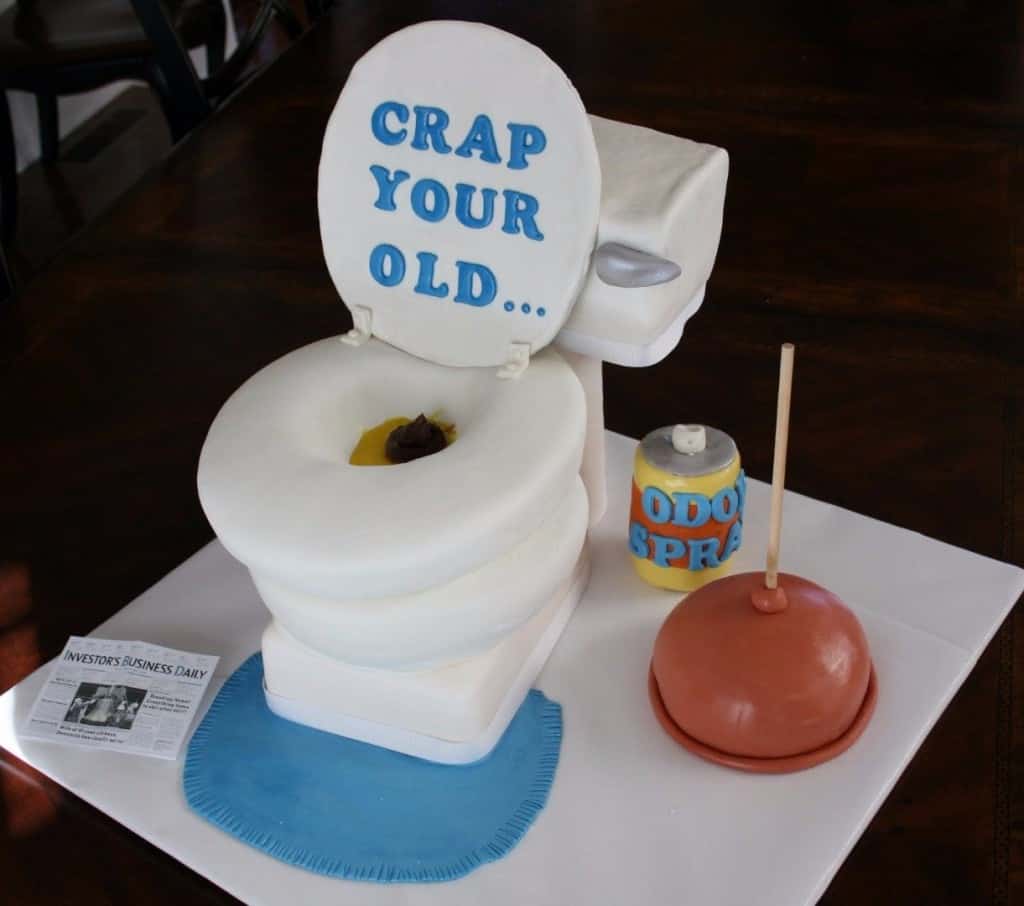 Just as bad as poop is having a toilet cake. This is a well put together cake, and obviously took an eye for detail. However, it’s gross. 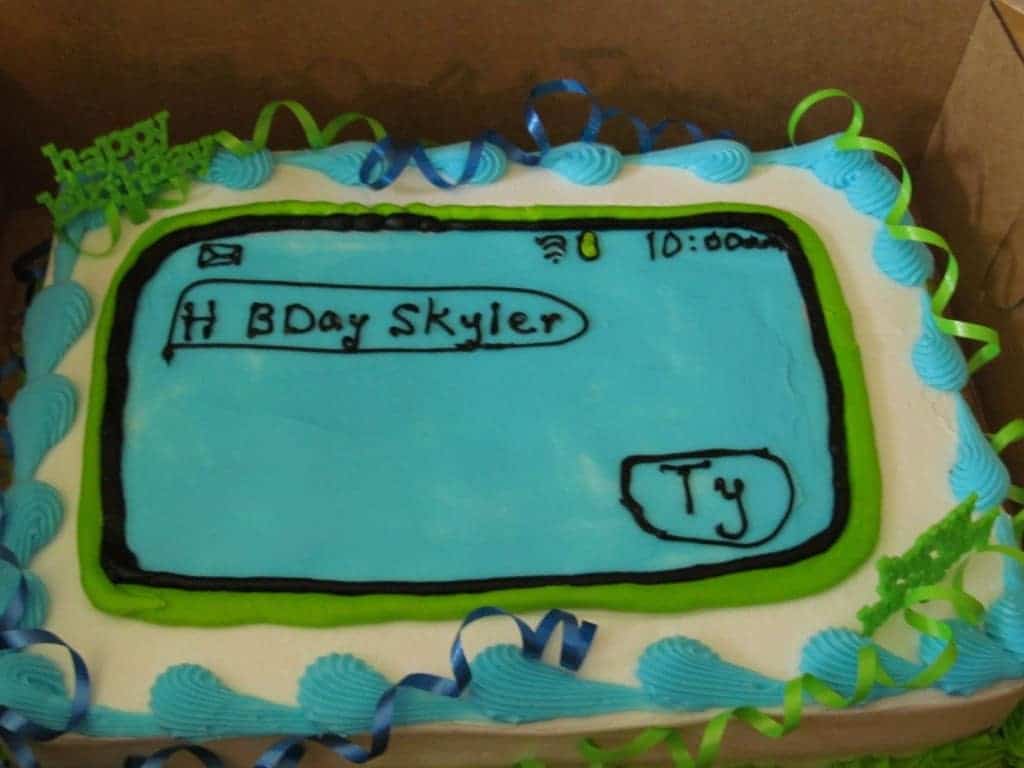 “What does Skyler like? We need a cake idea.”

“Well, he spends a lot of time on his phone.” 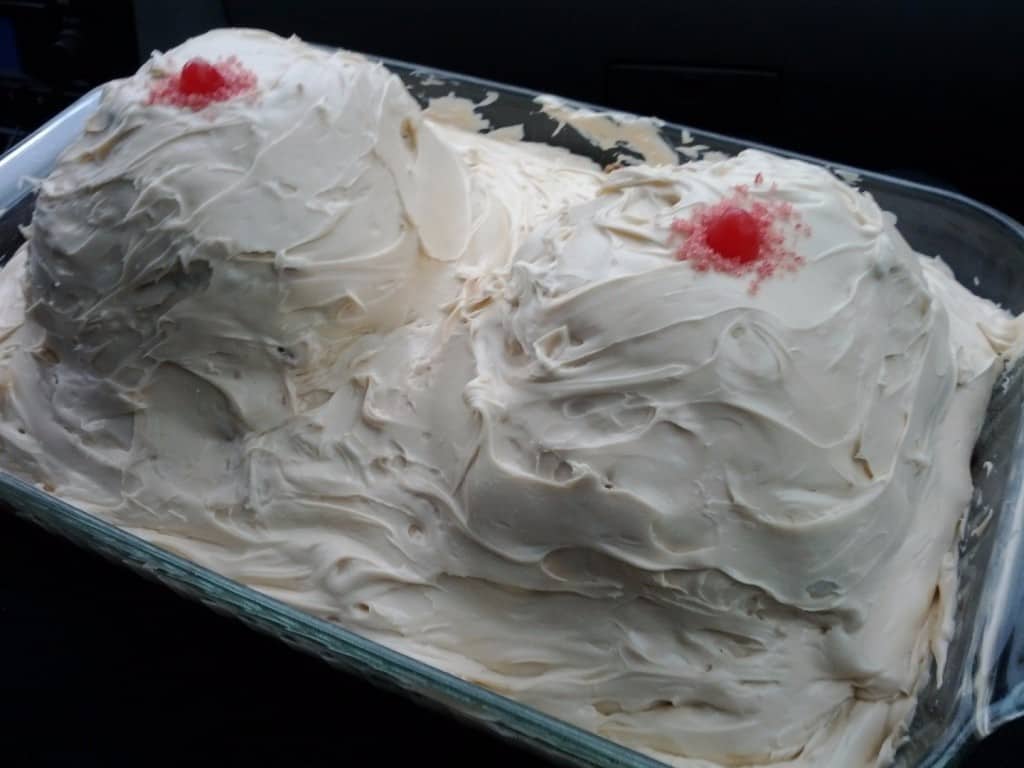 Just as bad as penis cakes are boob and vagina cakes. While there are people that really enjoy boobs, there is no need to create a boob cake, bachelor party or not!