20 Facts About The NFL You Never Knew

When the month of August rolls around, a lot of people start thinking about football again. Fans go crazy from then through the beginning of January, rooting for their favorite teams. Having been around since 1932, there’s a long, interesting history behind the NFL. There are a lot of really entertaining facts that you probably haven’t heard of before, but now you’ll come out the winner of the next NFL trivia game thanks to this list of 20 truly crazy facts about the NFL. 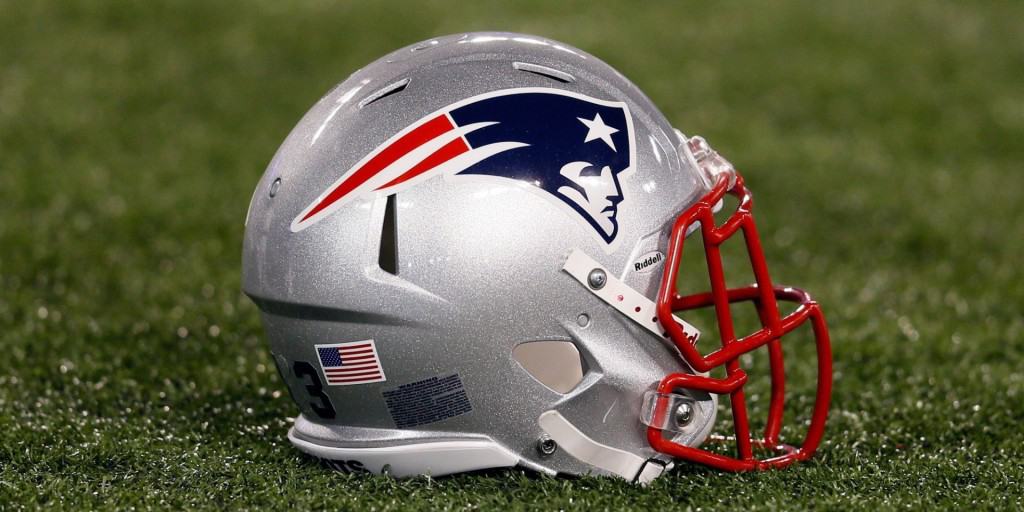 The New England Patriots were almost named the Bay State Patriots. While this name lasted a month, the NFL didn’t appreciate what the initials spelled.

The Green Bay Packer Have The Hottest Tickets In The NFL 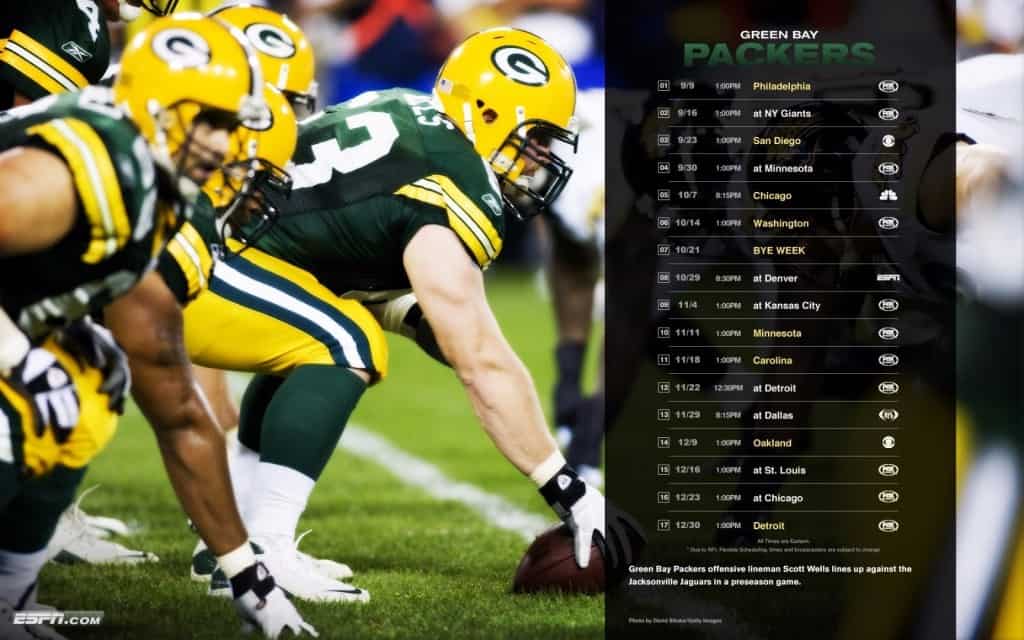 Signing up for Green Bay Packers season tickets today means you’ll get them in 1,000 years. This is because there are about 86,000 people on the waiting list today.

Wilson Balls For The NFL 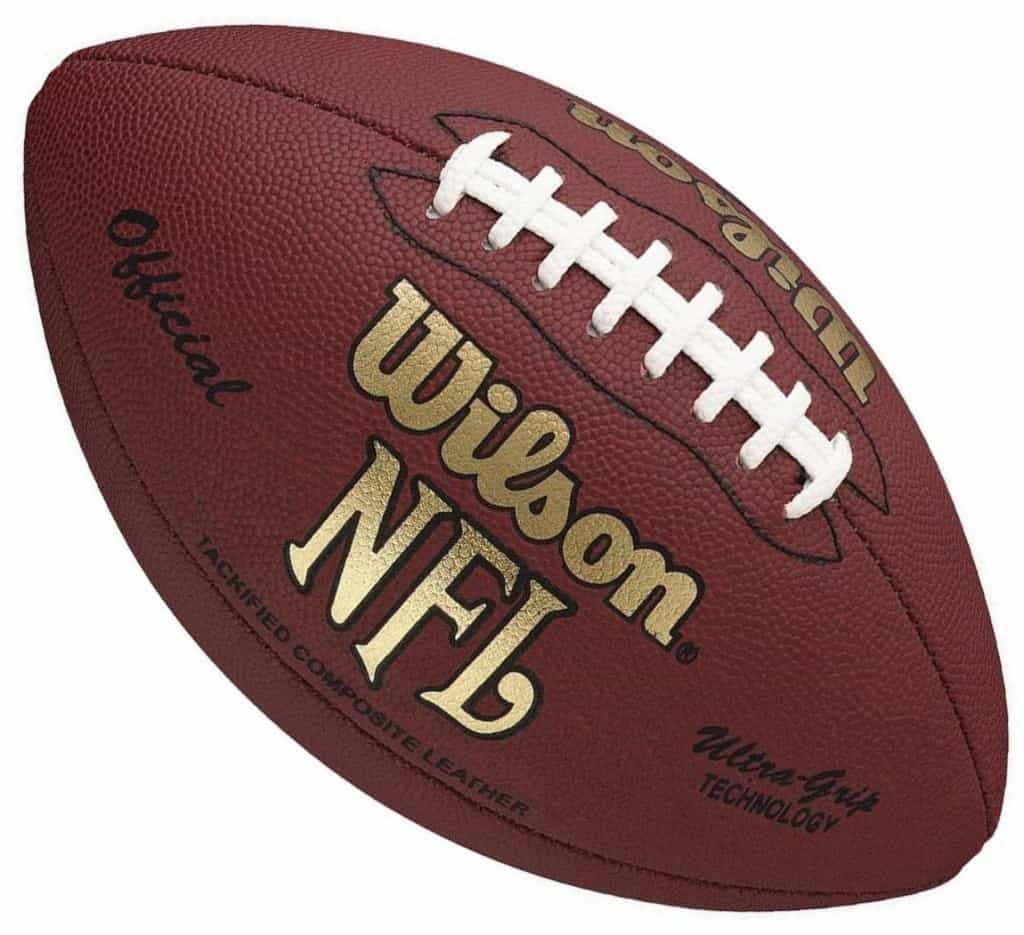 Wilson manufactures 4,000 footballs per day. You can only make 10 footballs from a single cowhide. 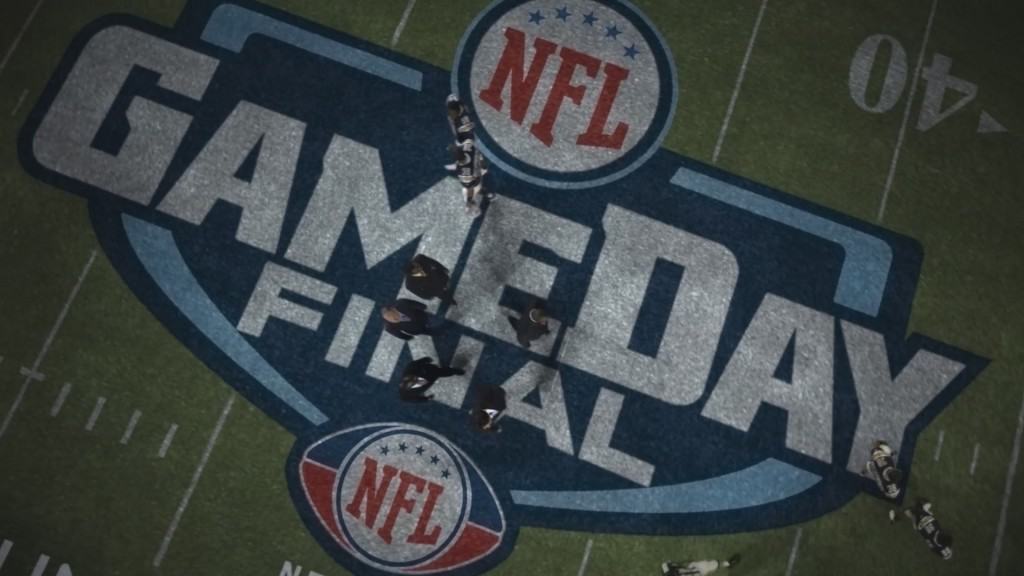 Although known for their Sunday, Monday and Thursday games, the NFL has played games on every day of the week. 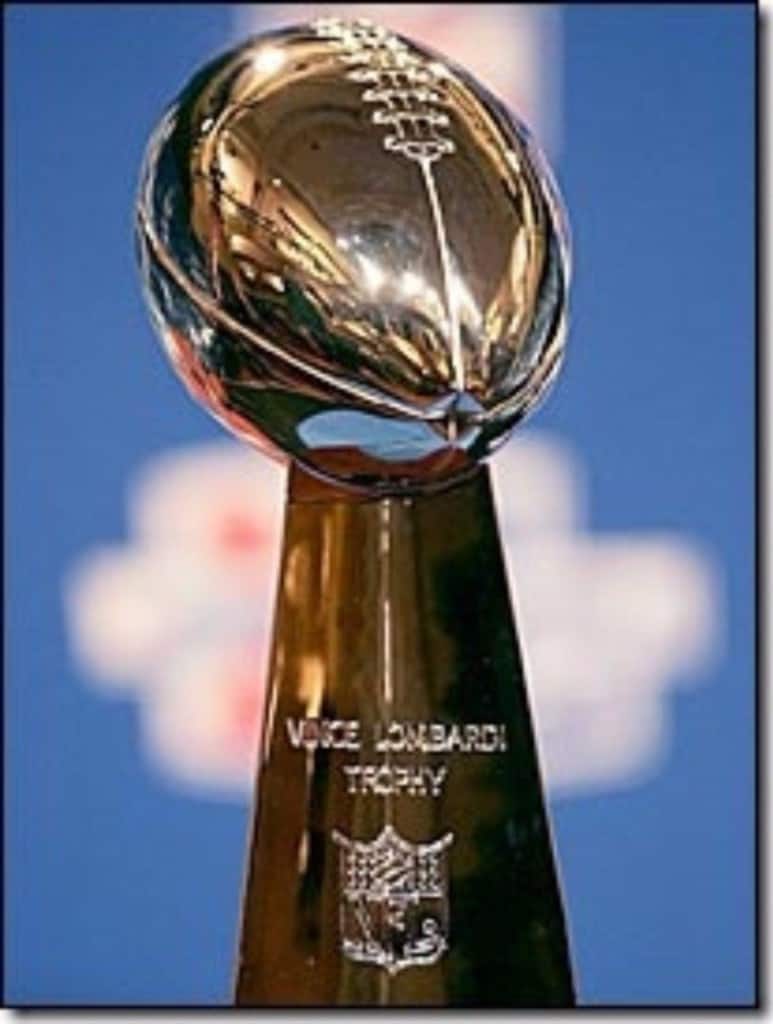 The Super Bowl trophy is worth $25,000. This is just a small amount more than what Ndamukong Suh earns per minute. 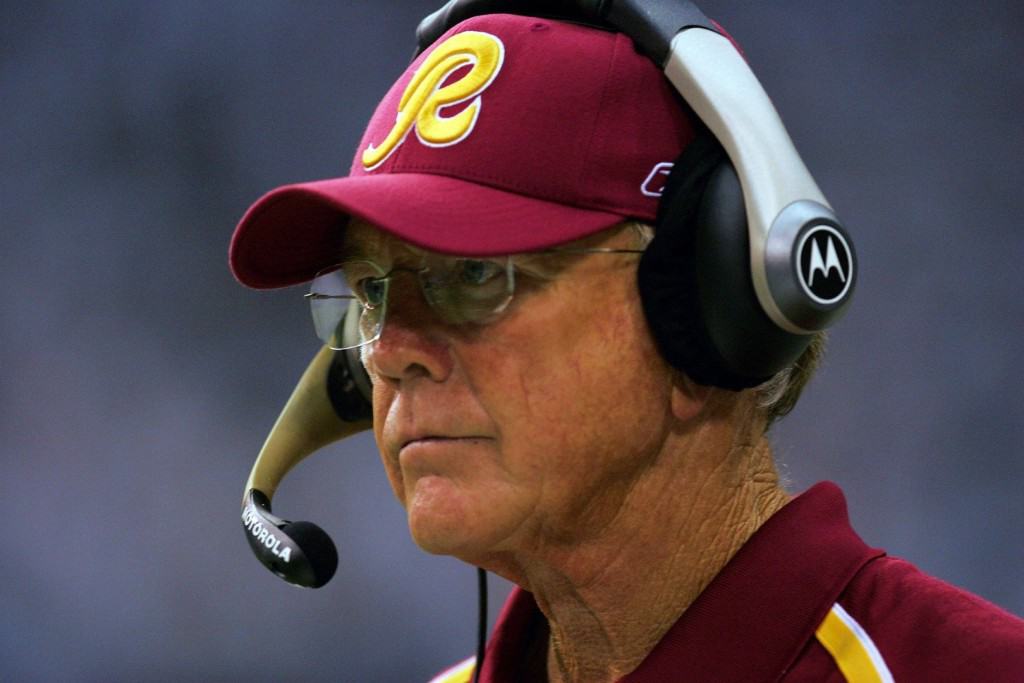 The Green Bay Packers’ Helmet Is On College Fields Too 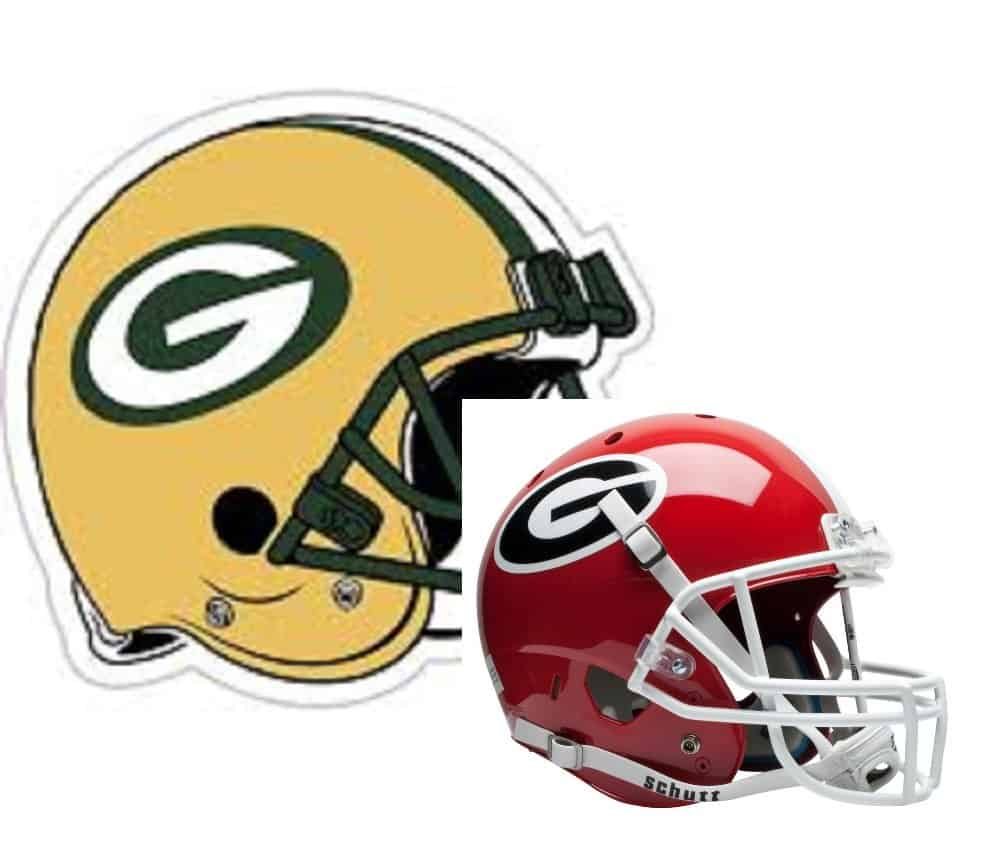 Since Coach Vince Dooley from the University of Georgia liked the Greenbay Packers’ helmet logo so much, he borrowed its look for the Bulldogs. 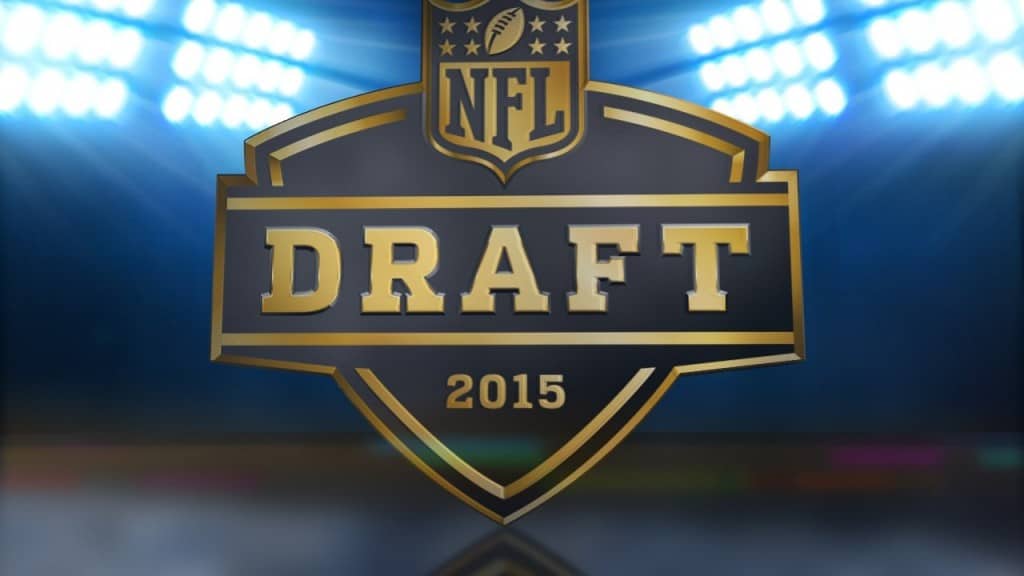 There’s only been one year in modern NFL draft history when a quarterback wasn’t selected in one of the first two rounds. This happened in 1988 when Tom Tupa was the 68th pick, and Chris Chandler was the 76th pick.

Apollo Creed Was in the NFL 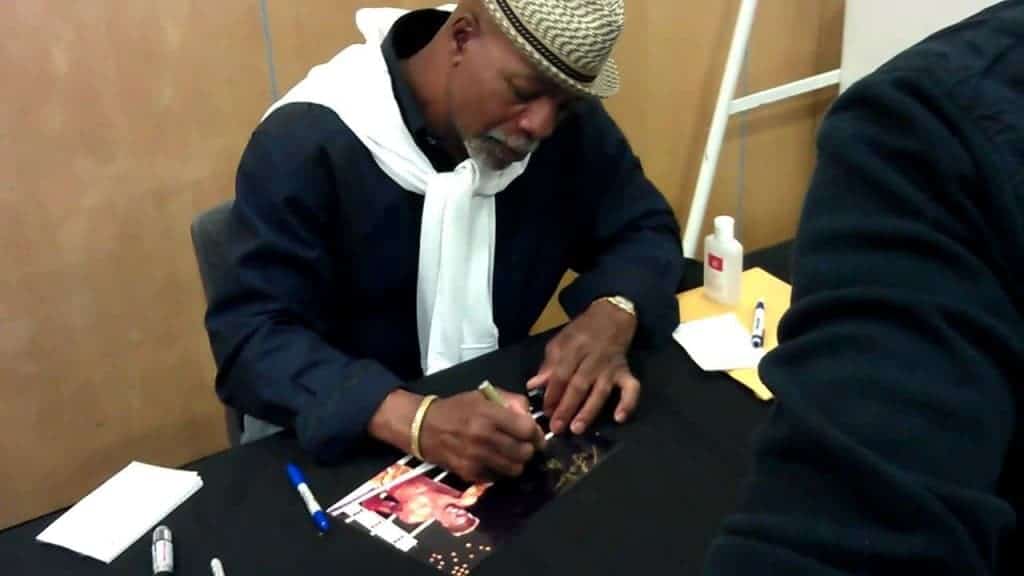 Carl Weathers from Appollo Creed played two seasons with the Oakland Raiders in the 1970’s. He ended his career to become the world’s heavyweight champion. 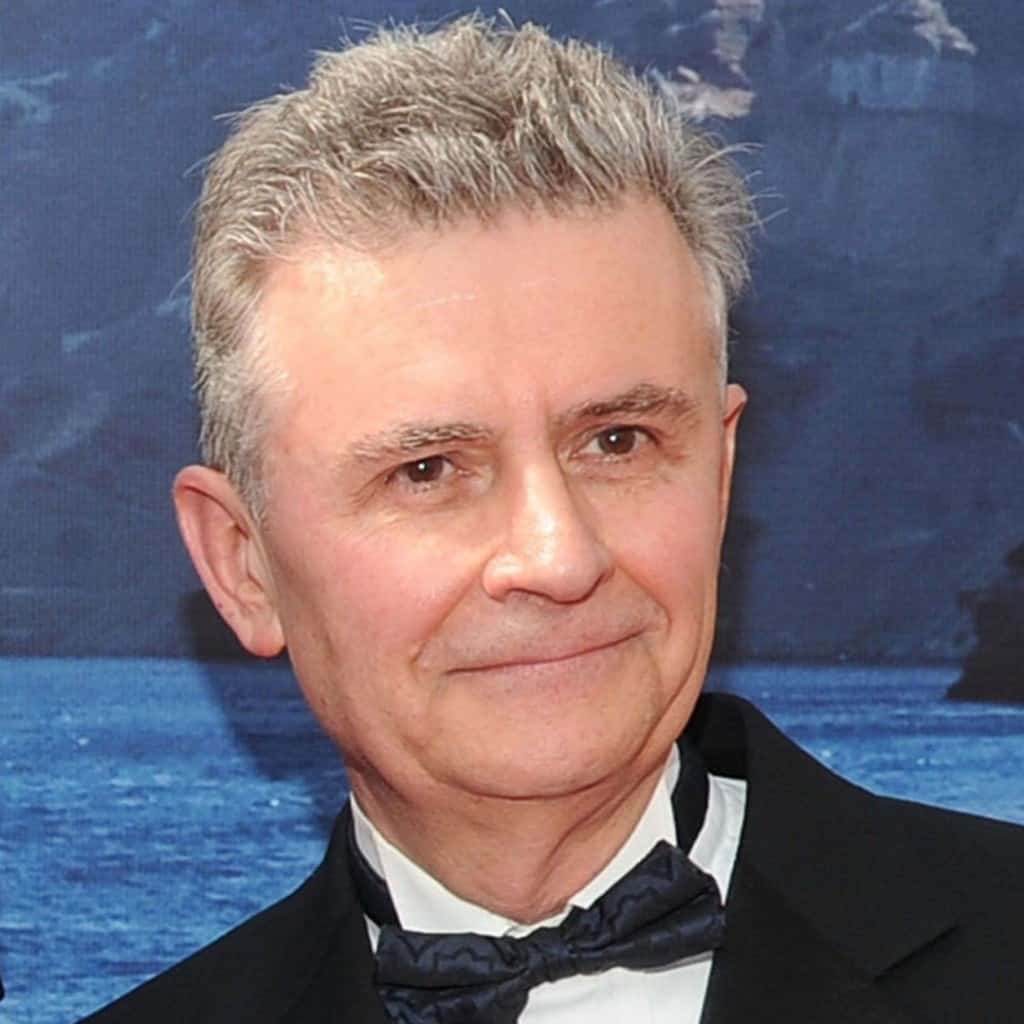 Fred Dryer is the only player to get two safeties in a single game. However, Jared Allen holds the record for the most career safeties, totaling four. 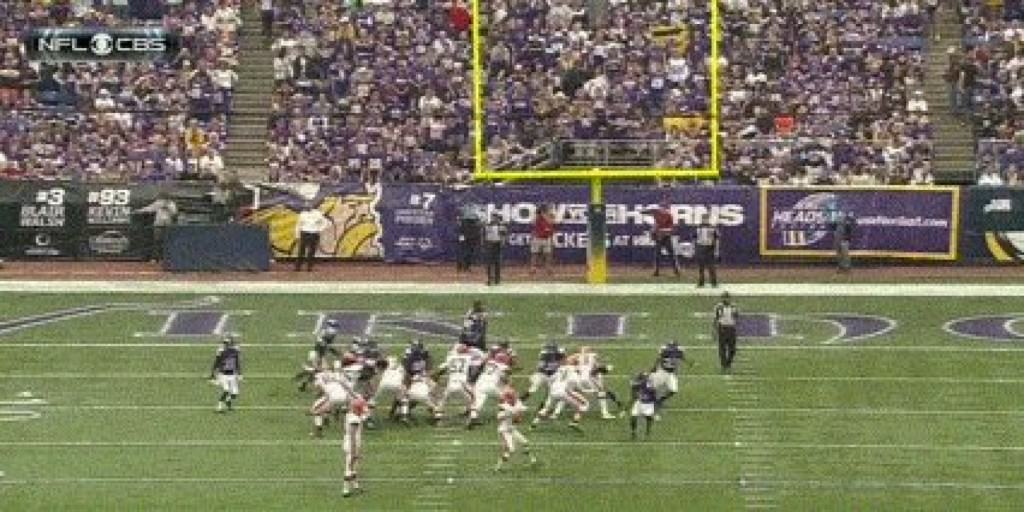 The longest field goal in NFL history was made by Matt Prater in 2013. His kick sent the ball 64 yards, that’s over half the field’s length!

NFL cheerleaders are actually paid only $50 to $75 per game. While you’d think that’s no big deal since a lot of the cheerleaders marry NFL players, you’d be wrong. They’re actually forbidden from socializing with the players.

A Whole Lot of Action Without the Ball 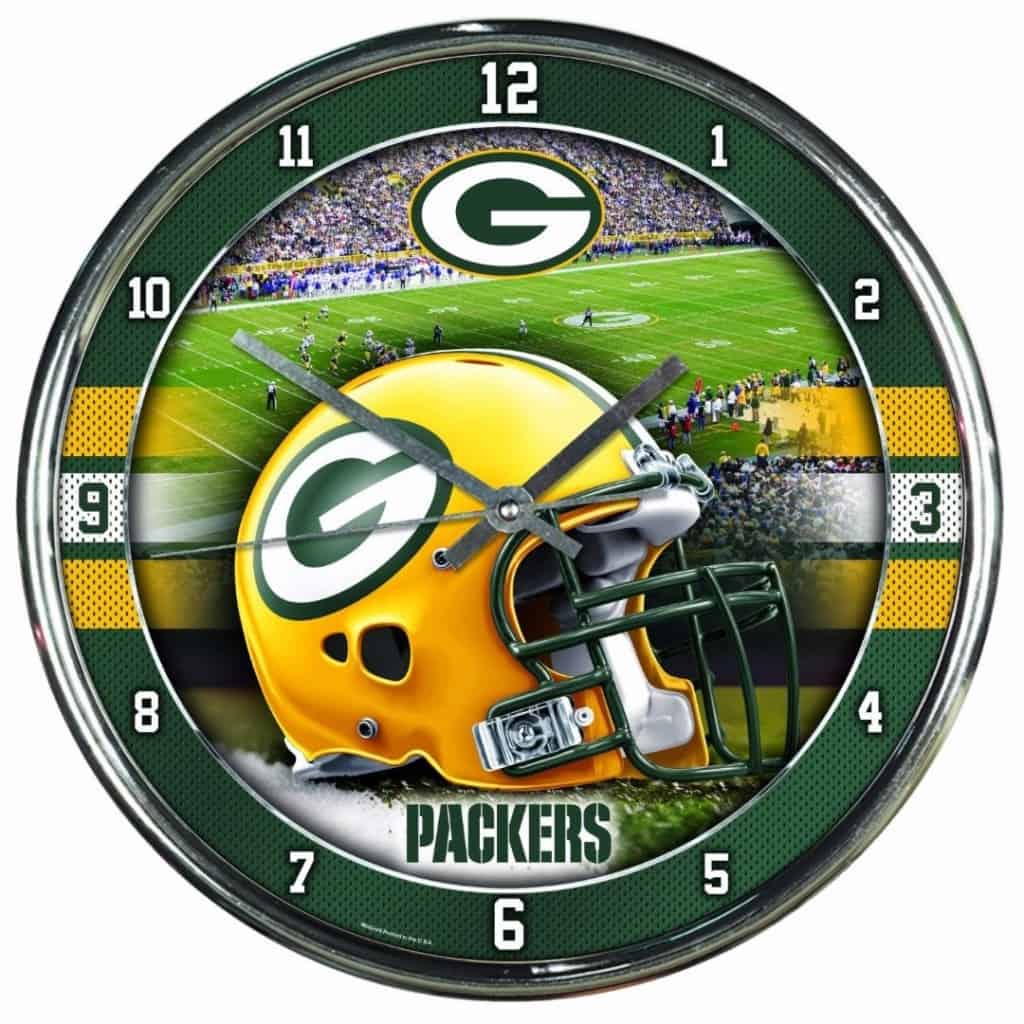 During a typical game the ball is only in play for about 11 minutes. While you spend three hours watching the game, 56% of that time is dedicated to replays and 7% of the face time is given to coaches and referees. 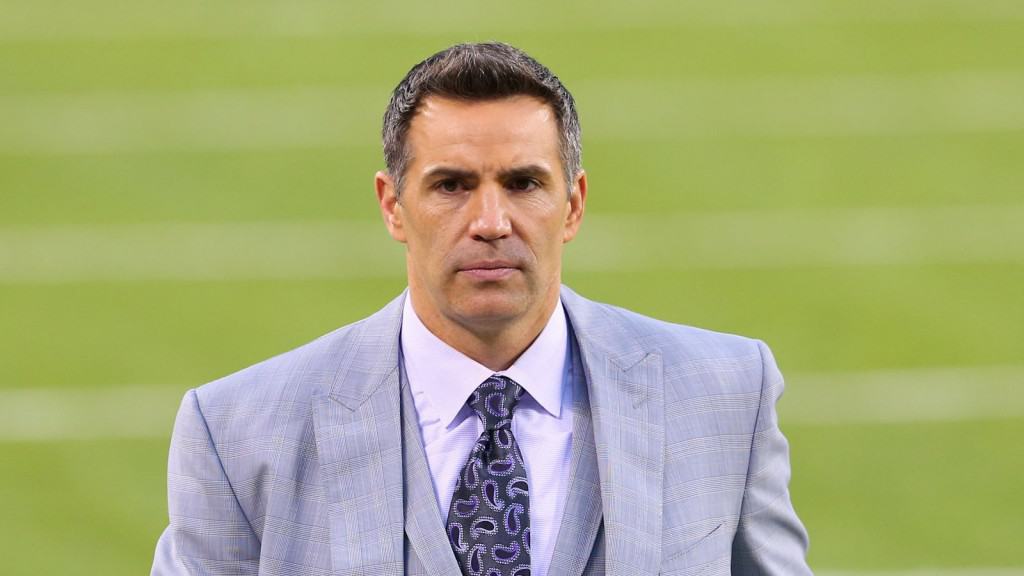 Every time Kurt Warner dines out with his family, he pays it forward by picking up the check for one other table. All of this is done anonymously. 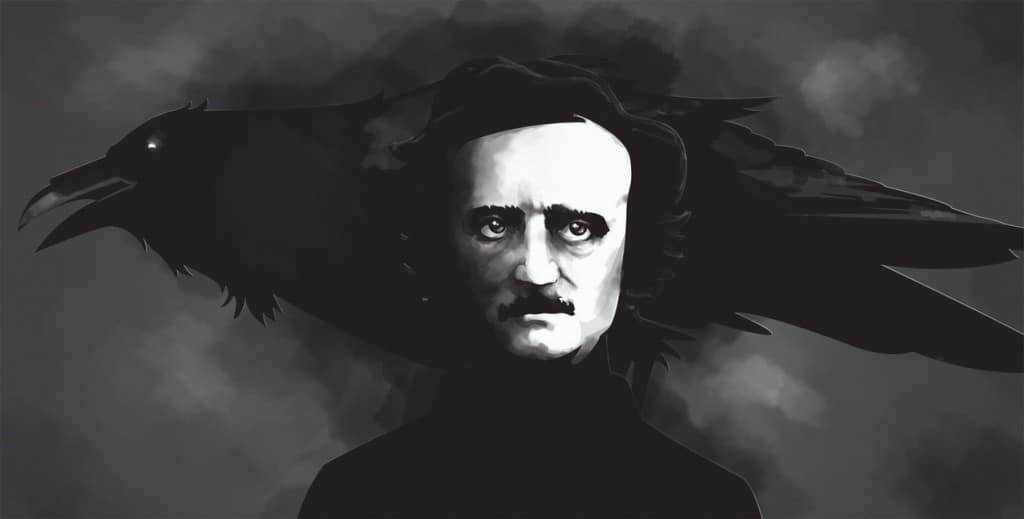 The Baltimore Ravens were named after Edgar Allan Poe’s “The Raven.” This name was chosen in 1996 based on poll results from the Baltimore Sun. Those who participated obviously appreciated the fact that Poe wrote this famous poem while in Baltimore in the 1830’s. 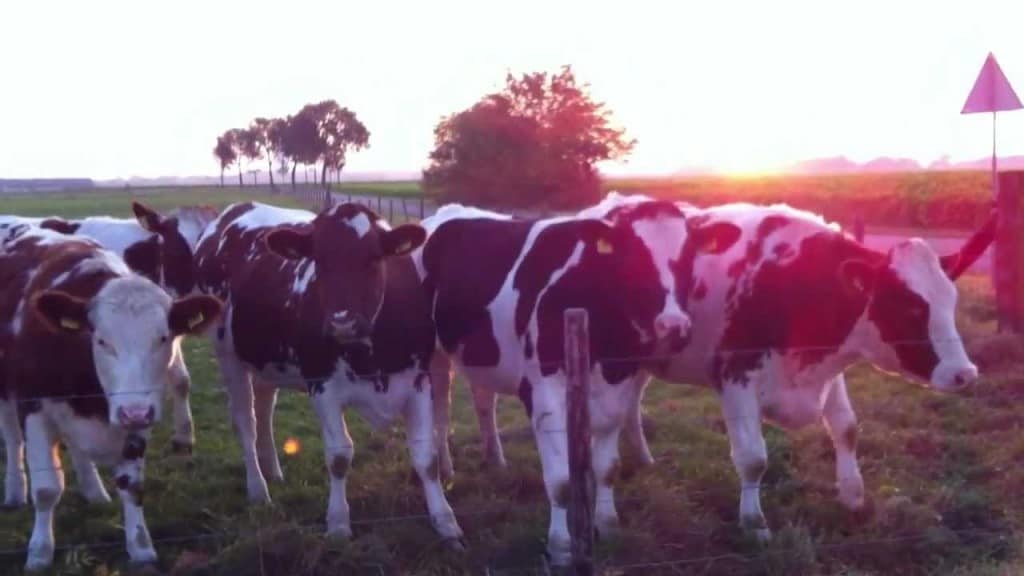 It takes about 600 cows yearly to make a full season’s worth of footballs for the NFL. Wilson Sporting Goods manufactures all of these footballs in Ada, Ohio. 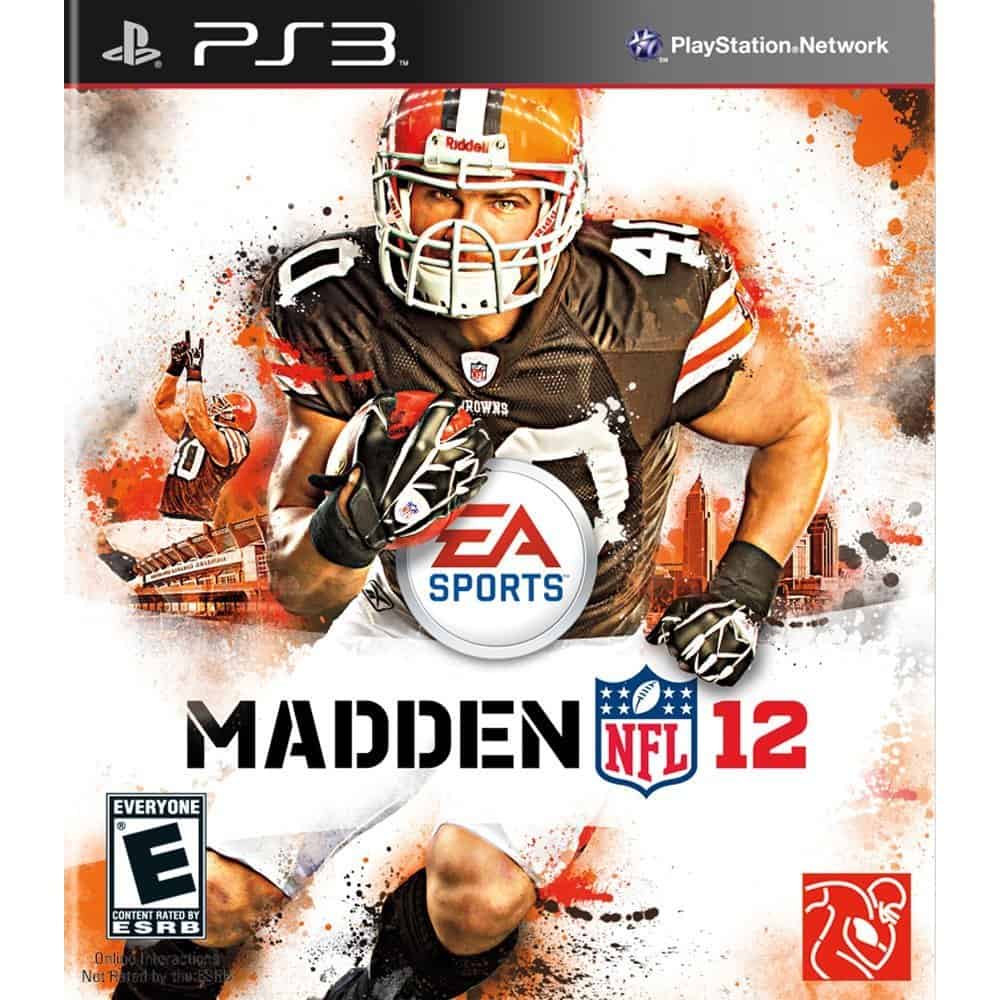 For more than a decade now, the players who were featured on the cover of the “Madden NFL” video games were cursed with a serious injury during the following season. This started in 1999 when Garrison Hearst broke his fibula causing him to sit out for two seasons and has continued on with several other players, including Barry Sanders, Michael Vick, Brett Favre, and Troy Polamalu.

The First Ever Super Bowl With No Cheerleaders 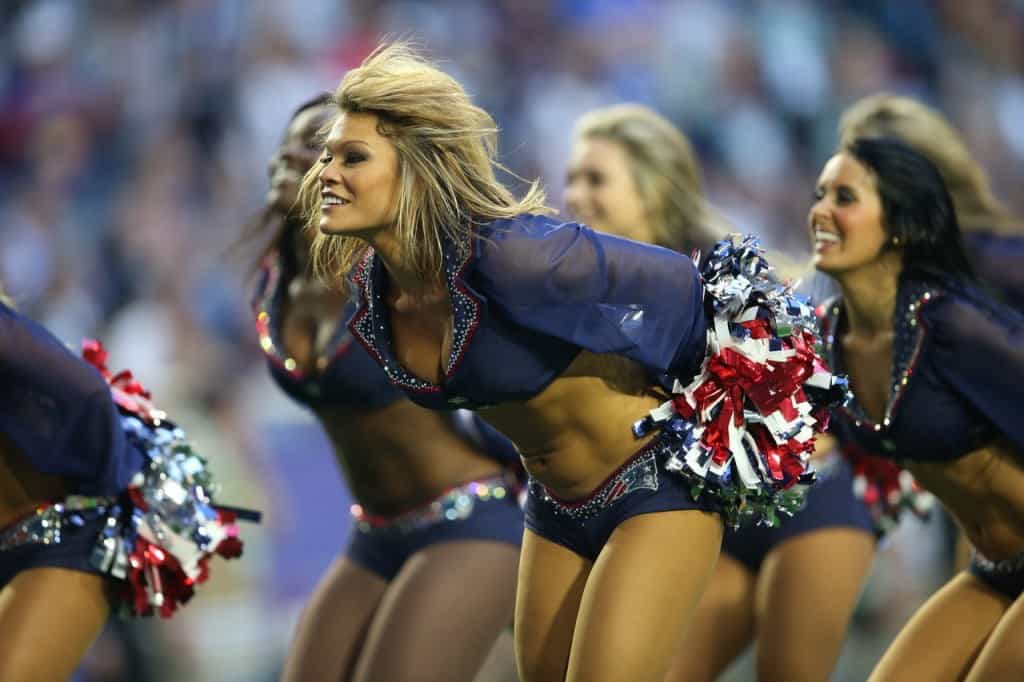 Super Bowl XLV is the first Super Bowl to have no cheerleaders. This is because the Steelers and Packers are two of six teams in NFL who don’t employ cheerleaders.

The Game Must Go On 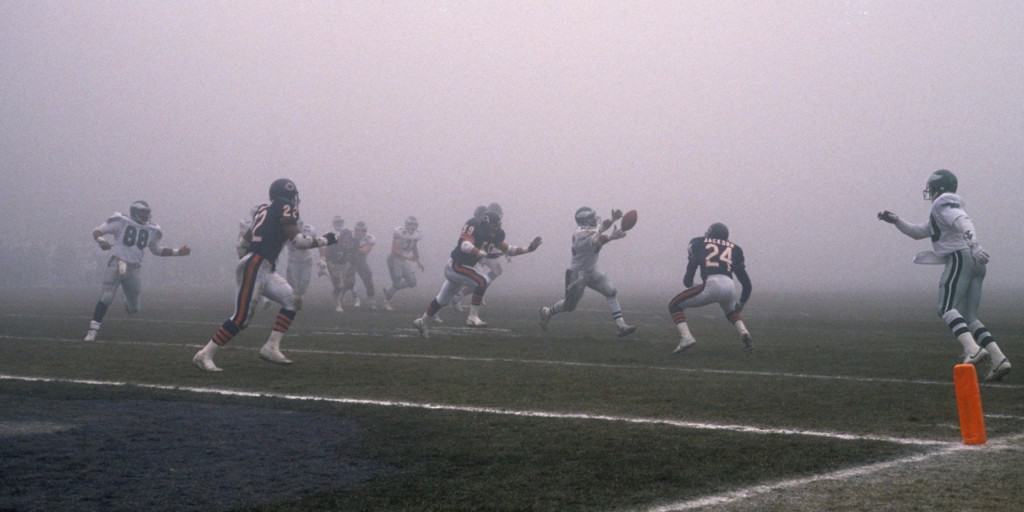 Although the fog was too thick for the players to see or the fans to watch, the NFL playoff game between the Philadelphia Eagles and the Chicago Bears in 1988 was still played. Today it’s known as the “Fog Bowl.”

An NBC Employee Once Disrupted A Game​ 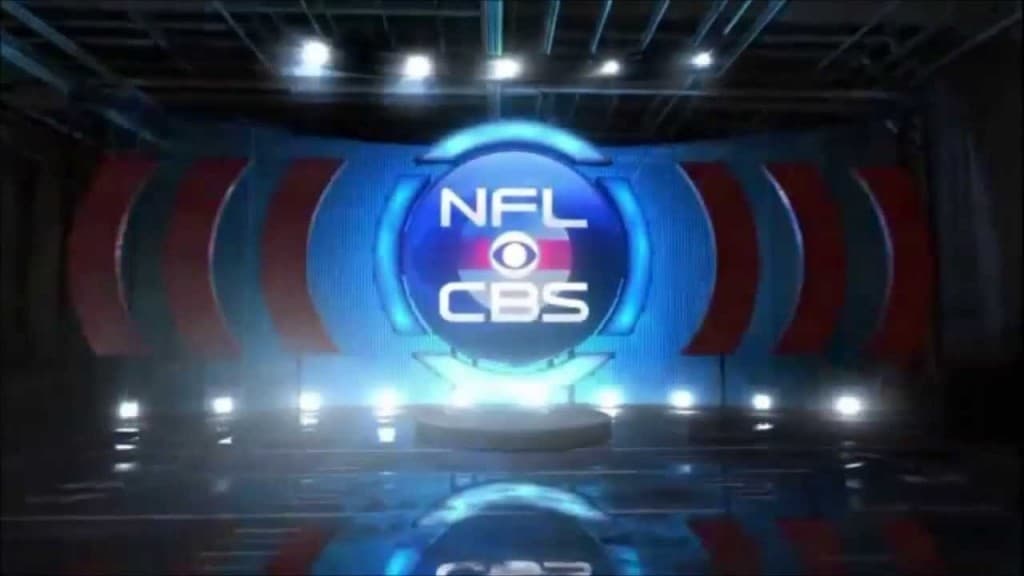 An NBC employee once ran on to the field, disrupting the 1958 NFC championship game. This was because a TV cable became unplugged due to the raucous crowd.