Our lives are filled with rituals which we don’t even take notice of. The way we get up in the morning, make our breakfast, contact our friends and choose our music is as a result of modern technology and gadgets which, while we couldn’t live without, we barely even recognize anymore. It is only after the passing of time that we can start to pass judgment on the things that we used once. Things from the 90’s, then, look really weird. We, for one, can’t even believe that these things were so normal once upon a time because now, they’re like something from another planet. 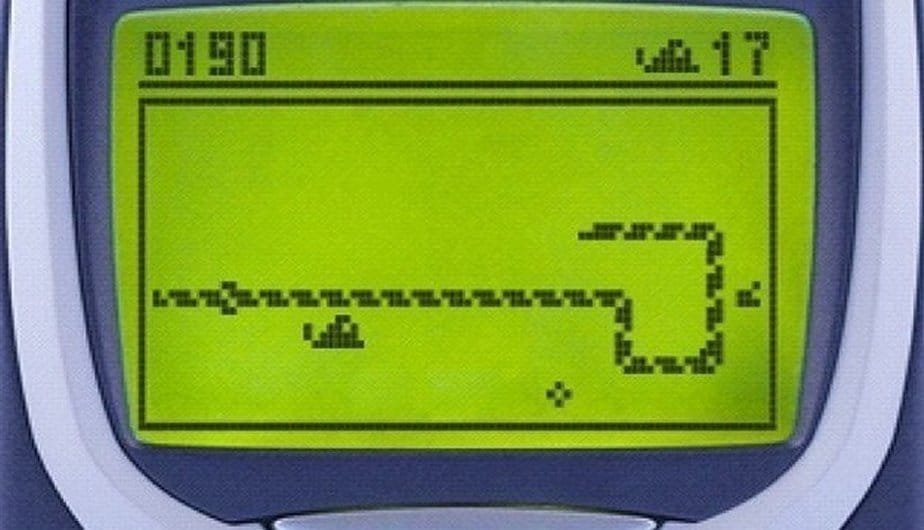 At the high point of the 90’s, Nokia phones were having a bit of a magic moment. When some genius decided to load up every new phone with a version of the very addictive Snake, the company was on to a winner. There’s something about the violent green of the mobile phones is really, really nostalgic.

On the rare occasion that your parents actually let you pick a movie from the video store, you were under strict instructions to rewind it to the start when you had finished. To disobey this rule was the worst kind of offense that you could commit.

Saving Everything On Floppy Disk

Before the sweet days of the memory stick, everything had to be saved onto floppy disks which, although were huge, ironically had very little memory space. It’s more than likely that your old school projects are still floating around on one of these babies.

Putting CDs In A Computer Tower 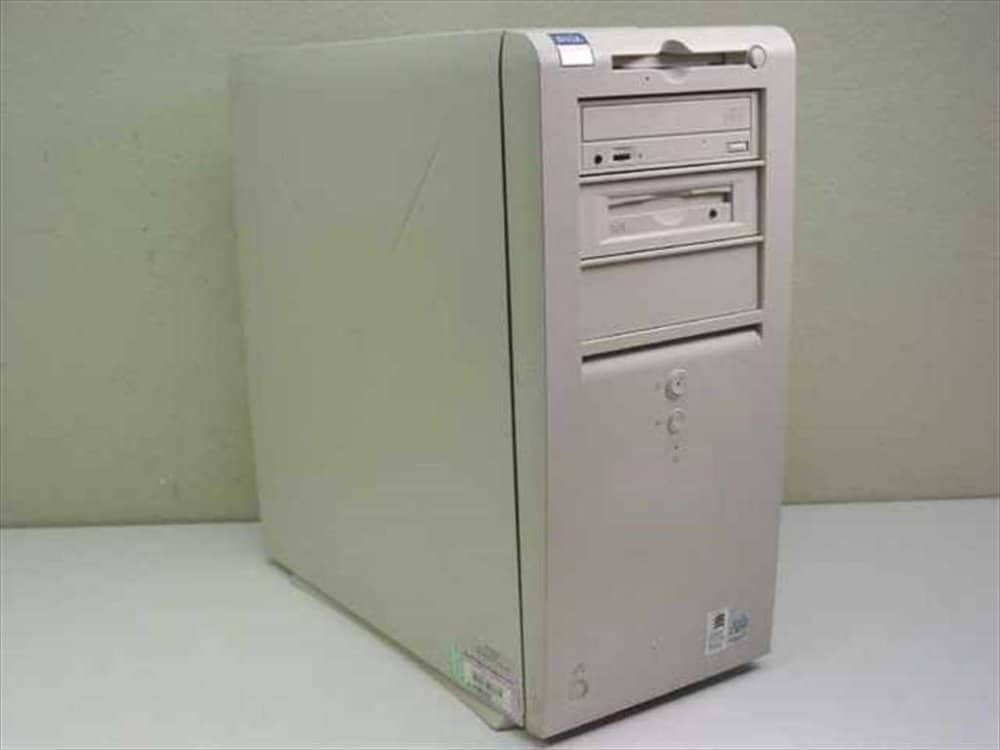 Your CDs were the prize possession of your bedroom and in order to keep them safe, you stacked them on top of each other in a teetering column. Looking back, you have no idea what gave you the idea of investing in a CD tower but at the time, everyone was doing it.

Calling Your Friends On The House Phone 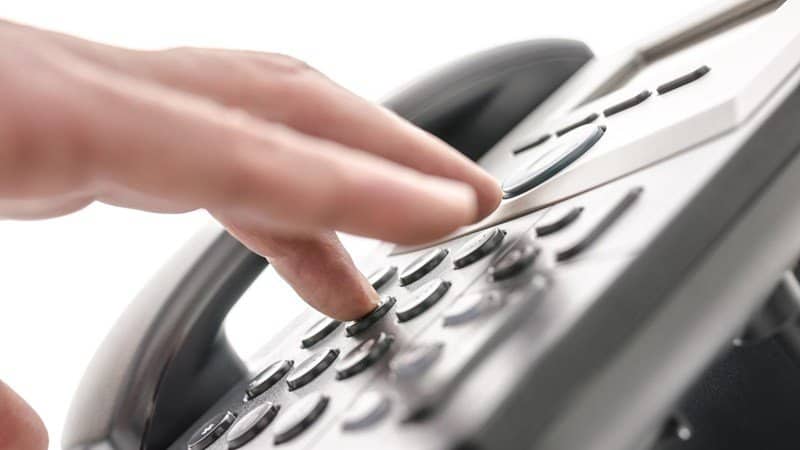 Calling your friends without the permission of your parents was not even an option and if you wanted to stay in touch, the landline was your only choice. Being yelled at for chatting for too long was a familiar sound of your childhood and only now have you realized how weird the whole thing was. 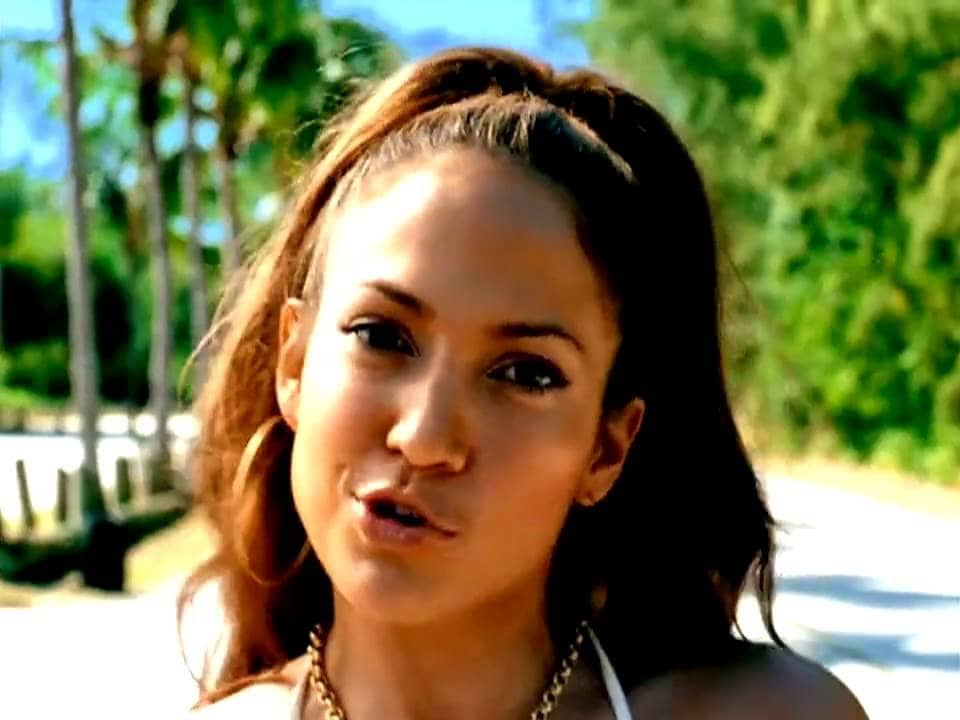 In the 90’s, there was nothing better than seeing the new music video of your favorite artist for the first time and you used to spend hours glued to MTV in the hopes of seeing it first. When you think about child-you, you can’t relate to any of the choices you would make at all. 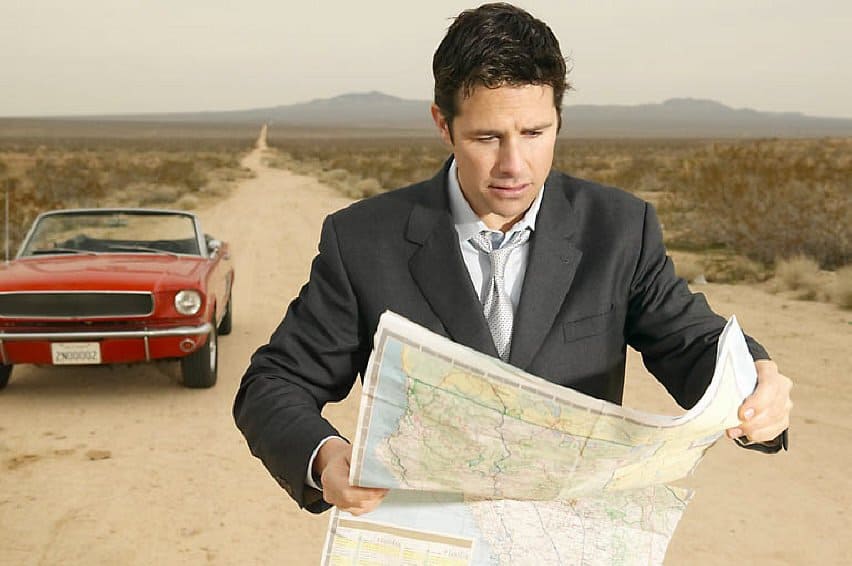 Getting to new places actually required mental skill and if you wanted any chance of finding a new place, you had to have map-reading skills. You thank the heavens that SatNav was invented; without it, you would be permanently lost.

Carrying Around A Sony Walkman 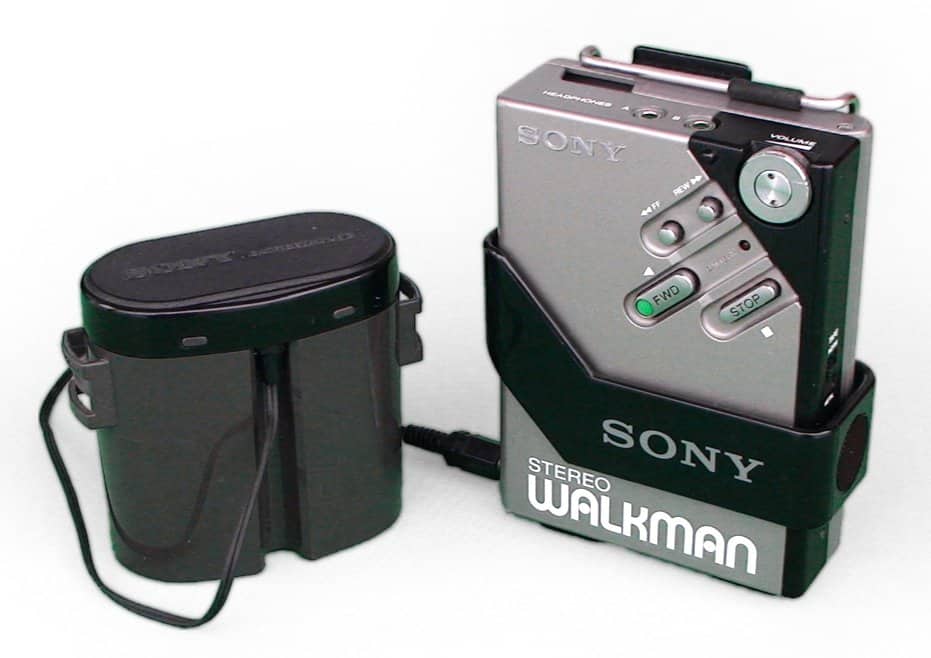 If you wanted to walk with a beat, you had to lug a “pocket” walkman in your coat. Whilst it was marketed for its easy use, it used to bash against your leg with such venom that you considered smashing it against the ground. 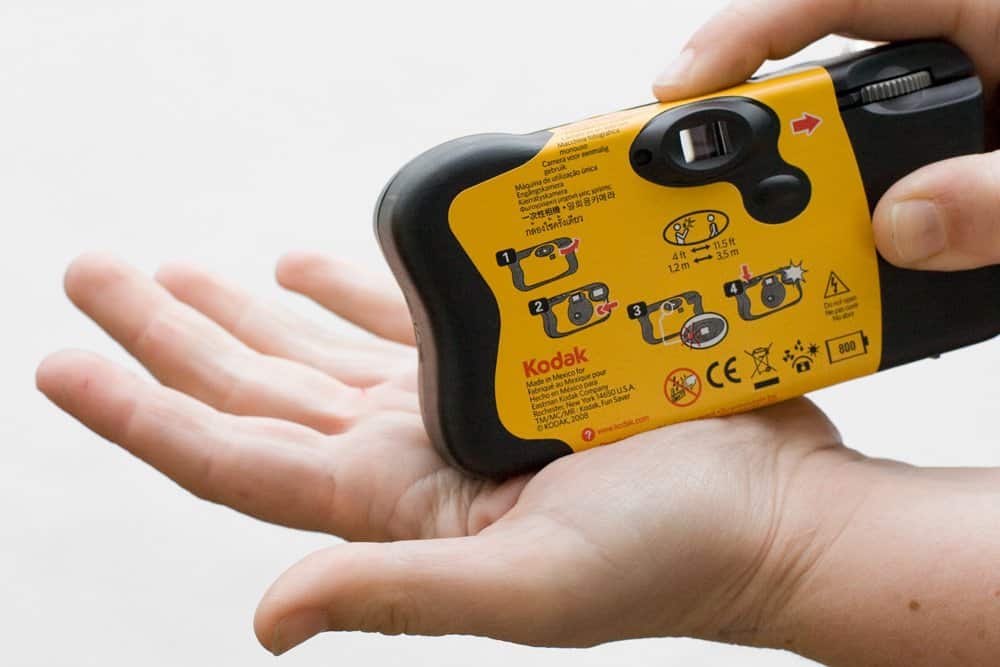 Capturing precious memories was easy in the 90’s, as long as you had a disposable camera. Requiring absolutely zero artistic skill on your part, you loved the little cameras and can’t figure out why people stopped using them. 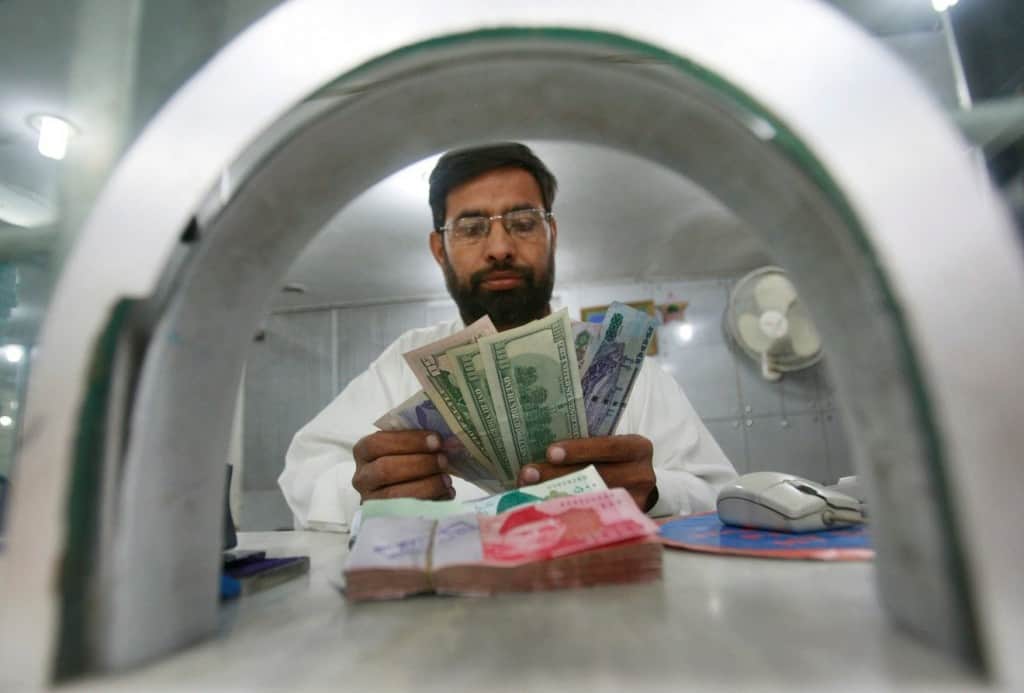 Time was when you actually knew your local bank clerk by face. If you wanted to get anything done at all, face to face contact was all you had and paying your bills required an entire afternoon of free time.

Getting Fashion Advice From Teen Magazines 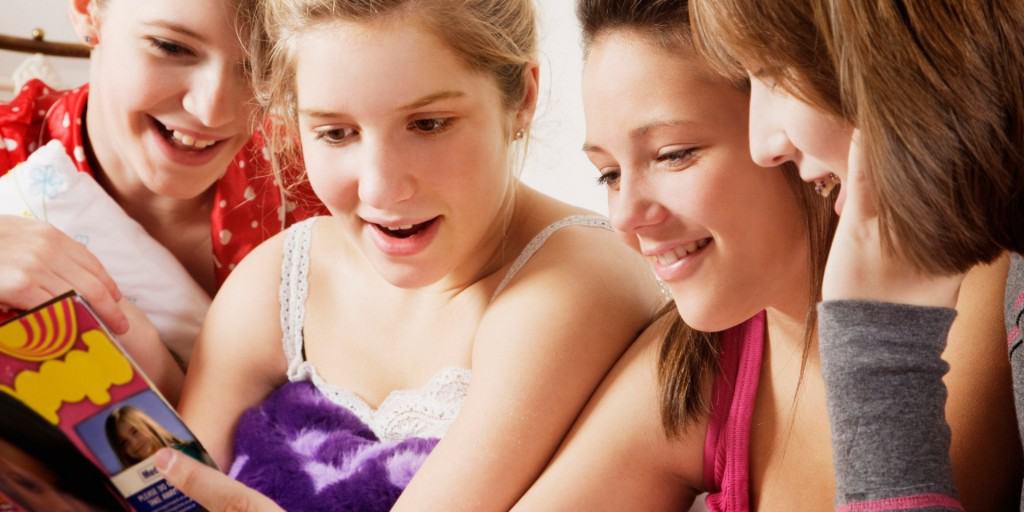 You weren’t anyone if you didn’t follow the advice of teen magazines to the letter. Getting fashion tips from any other source was completely unimaginable and until your monthly subscription came out, you had no idea of how to dress.

Freaking Out About Y2K

Before the big 2-0-0-0 hit us, everyone freaked out about the end of the technological world. Unlike most other people, you had fully prepared for the ending of the modern world and were looking forward to going back a few centuries in time. 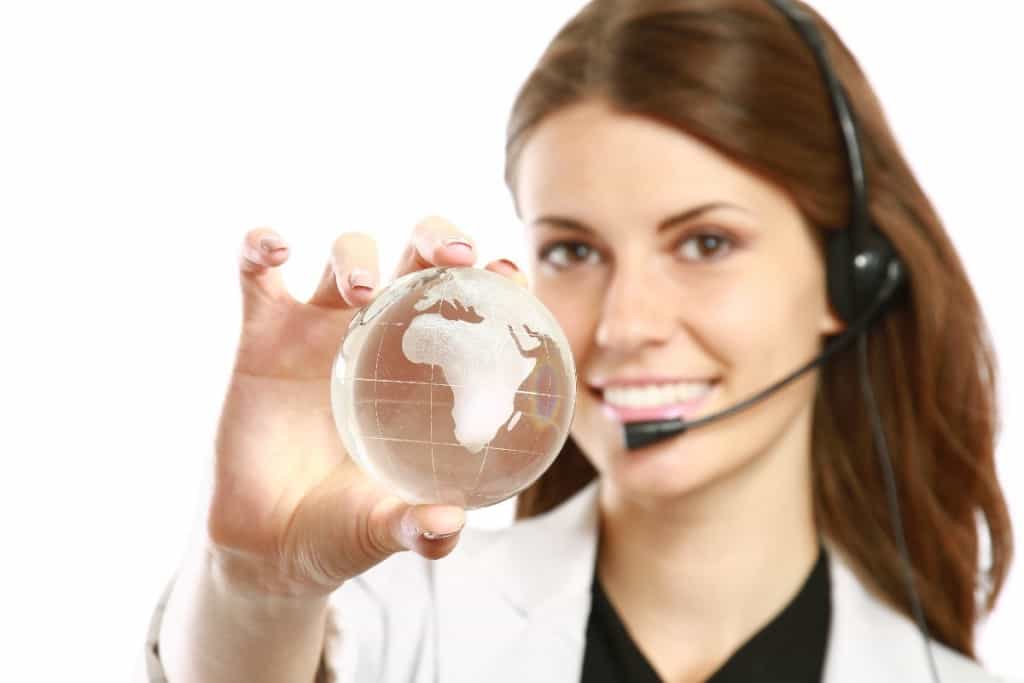 Holidays in the 90’s were like no other and unless you had direct access to a travel agent, you had zero hope of actually making it anywhere. Where you went was completely based on the offers they had in store and even if you didn’t want to go away, if it was cheap, you would book any flight.

Walking Around With Boom Boxes 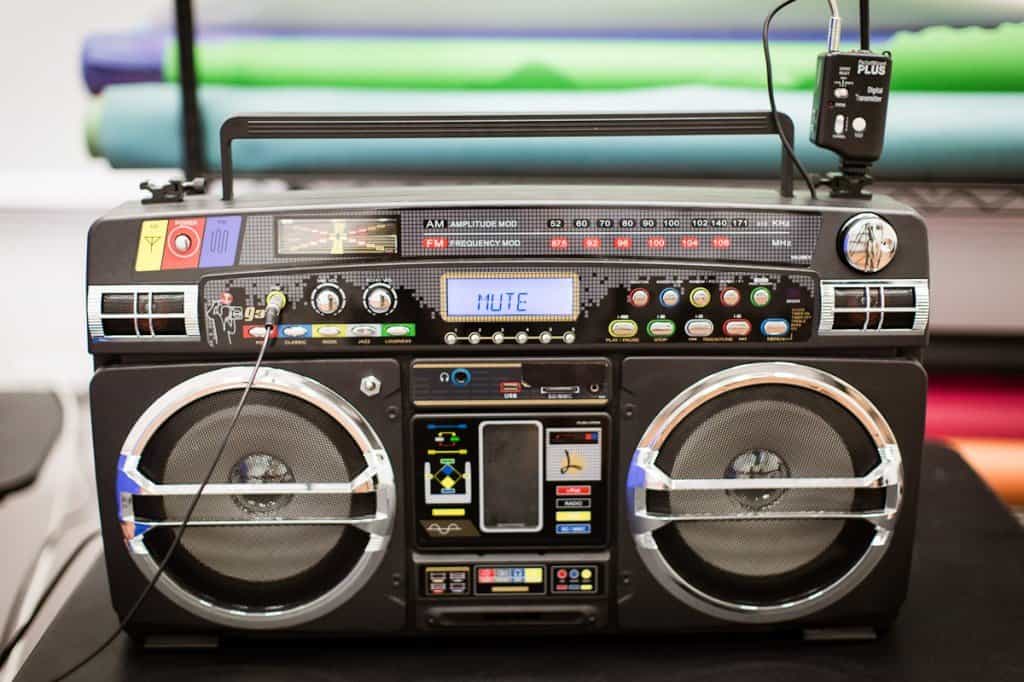 Every moment of late 90’s life needed a soundtrack and it was no issue for you to walk around with a huge set of speakers strapped to your back. The bigger the boom box, the better the status that you had. 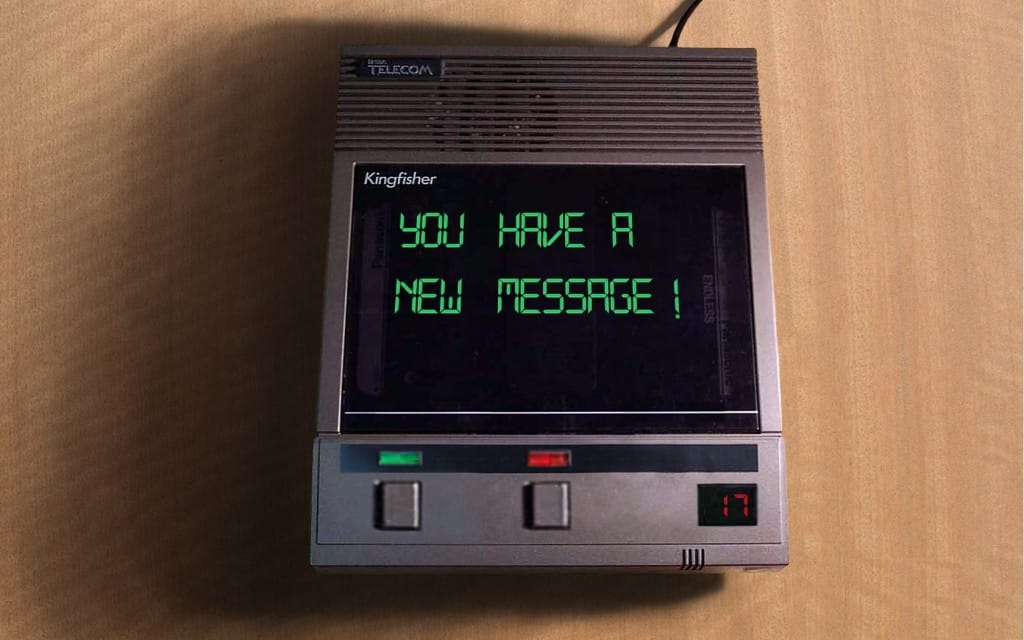 You spent hours with your siblings coming up with new and, let’s face it, hilarious messages to record for missed callers. Coming home and discovering a new answer message was better than finding gold.

Checking The Newspapers For Updates 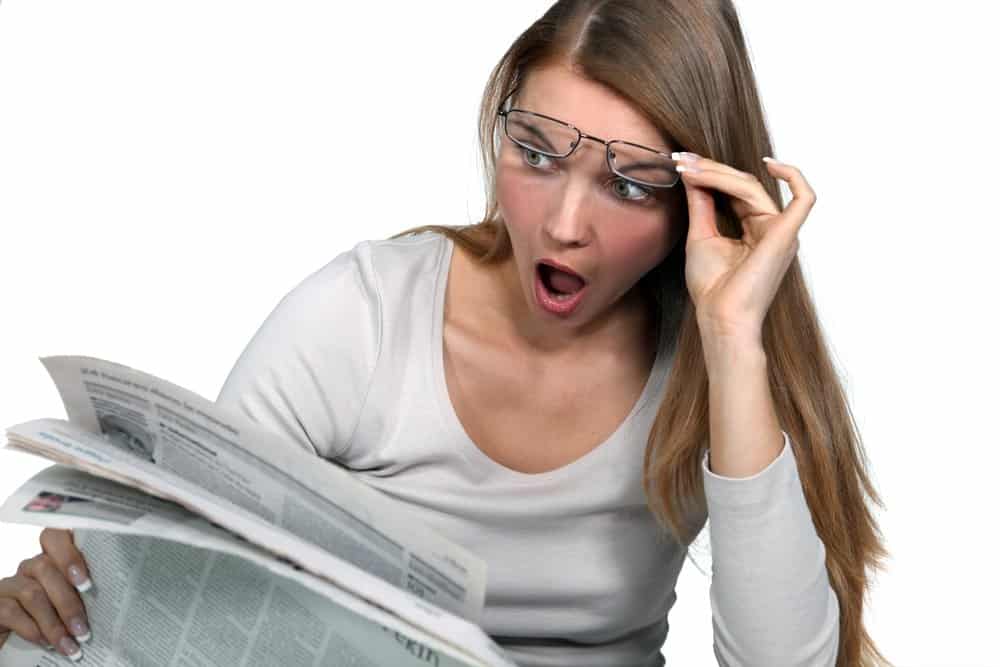 If you wanted to stay on top of what was going on, the newspapers were your only chance of success. Even though you only had your eyes on the entertainment pages, waiting for the newspaper in the morning was the best part of your day. 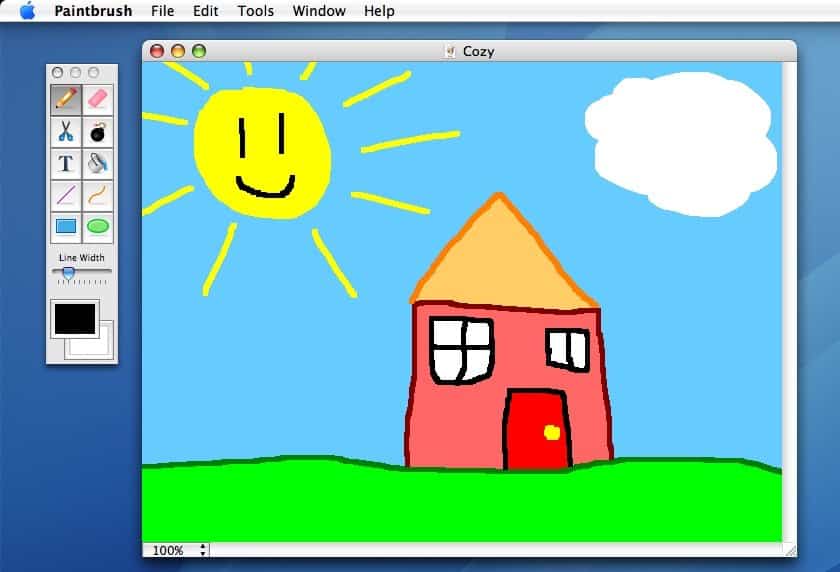 All of your school projects were given the five star treatment, thanks to your incredible Paint skills. Thanks to the hours you spent on the computer program, you actually got pretty good at using the paintbrush and some of your proudest drawings are from the computer. 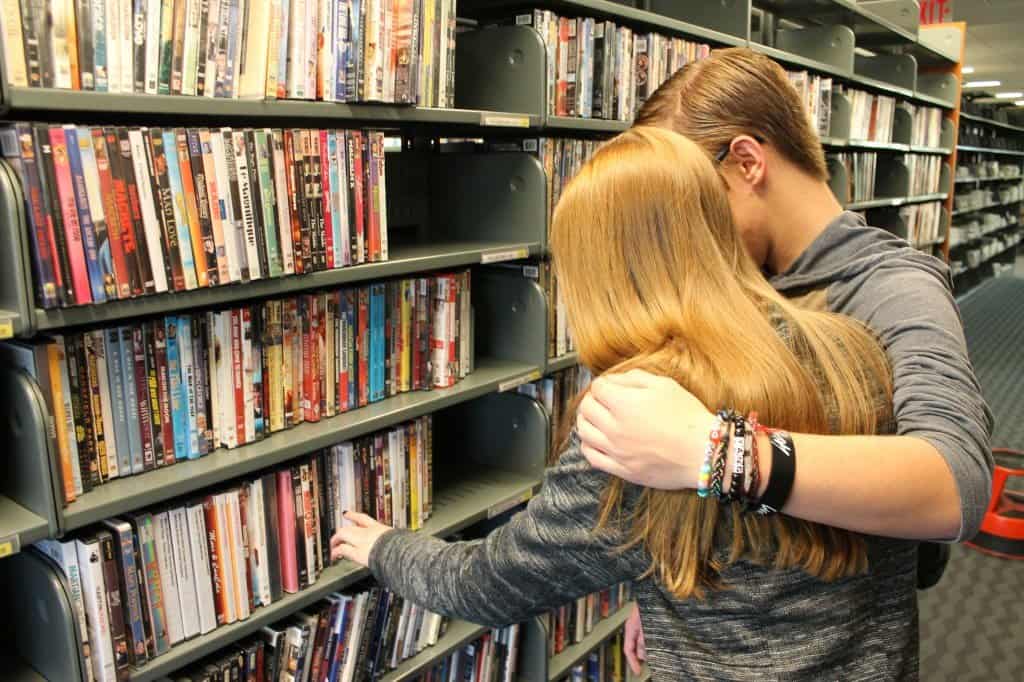 If you didn’t get a chance to see a movie on the big screen, you had to wait for months for its video release. Going to the video store to pick up the latest releases were some of the best moments in your childhood and even though you only got to keep them overnight, it was so worth it. 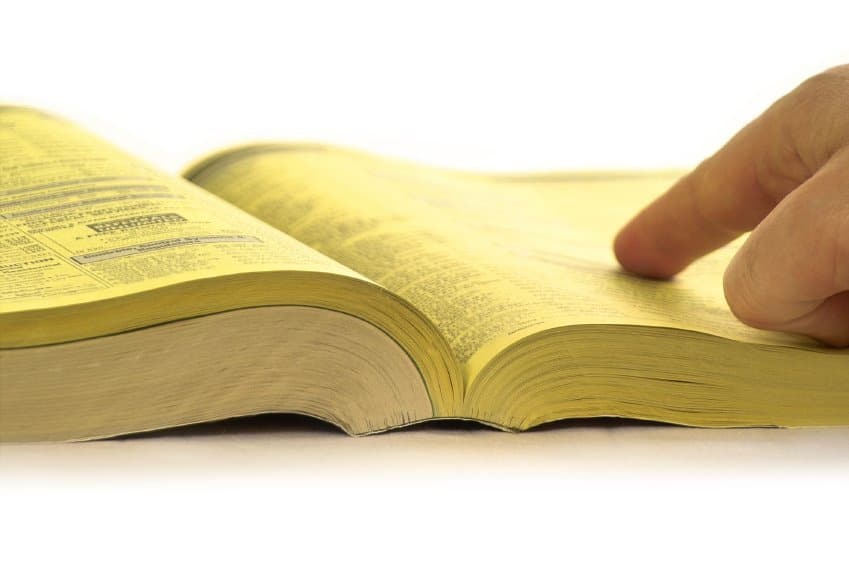 If you were looking for any kind of handyman, only the local phone directories would do. Scouring the sheets was a torture unlike any other and even now, the books give you a headache. 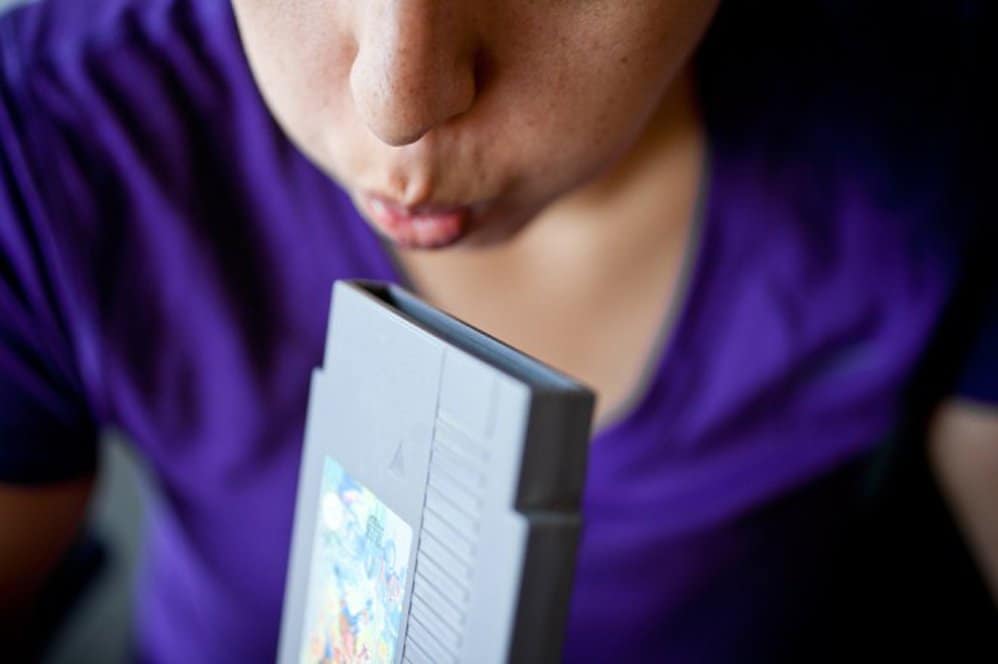 Nintendo wouldn’t start? Frozen screen? Weird colors on the image? You had a digital trick up your sleeve for any Nintendo problem and if a little air wouldn’t sort your game, you were at a complete loss.