12 Biggest Disney Movie Plot Holes That Will Ruin Your Childhood

To most of us, we grew up to Disney; a world of magic, pixie dust and happily ever afters. Disney is grounded with good moral lessons and fantastical characters, exploring human values such as love, family and destiny. Re-watching Disney movies when you’re older poses a different problem, however. You notice that some things that don’t make sense to the movie plot. Here are 12 of Disney’s Gaping Plot Holes that need to be addressed. After this list, we assure that you will look at your favorite Disney movies in an entirely different way. 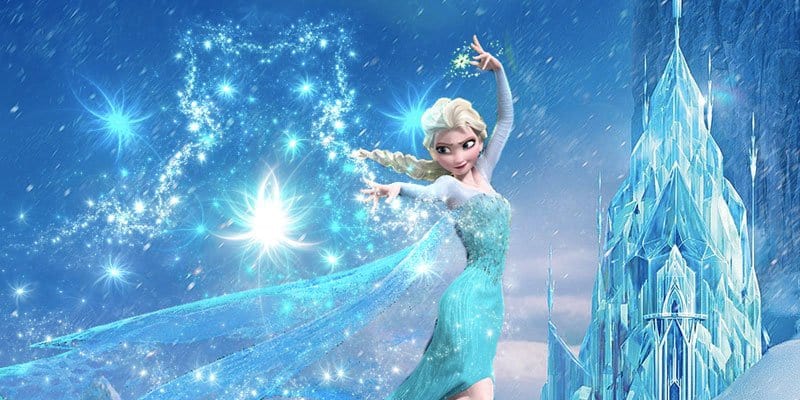 Disney didn’t really explain how Elsa got her ice powers in Frozen. Why did Elsa have powers but not her sister Anna, or her parents? Why is she the only one who has powers in the movie?

There’s no back story to how and why she got it, and Disney seems to think it’s perfectly fine for all the viewers to accept that Elsa has powers ‘just because’. This plot hole is probably created to make a possible Frozen sequel in the future, hopefully. 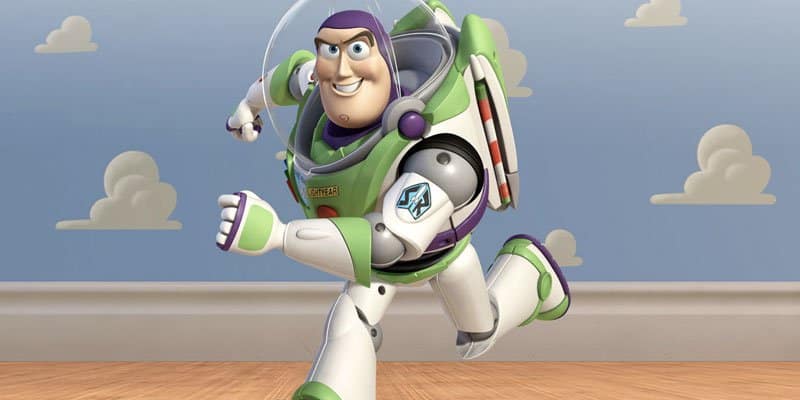 So in Toy Story, Buzz Lightyear sincerely believed he was a real space ranger. If this was the case, why does he freeze whenever a human is around, just like any other toys?

Why Would A Witch Curse An 11 Year Old Boy? 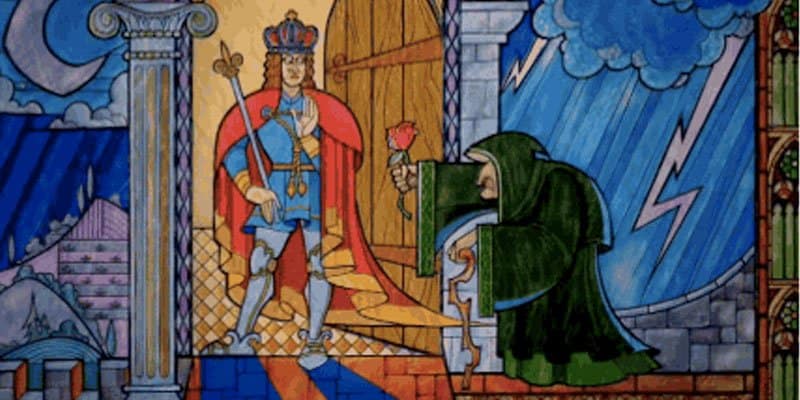 So what we gather from the story, a young prince was cursed by a witch for being rude towards her. The enchantress turns him into a beast, and he’s been a beast for ten years.

Fast forward to present, Beast is now 21 years old. If we follow this plot line, Beast would have been only 11 years old when he was cursed by the witch! Isn’t that a bit too much — I mean, he was just a kid, give him a break! What could a kid possibly do to receive such grave wrath from a witch?

Why Won’t Ariel Communicate With Eric In Writing? 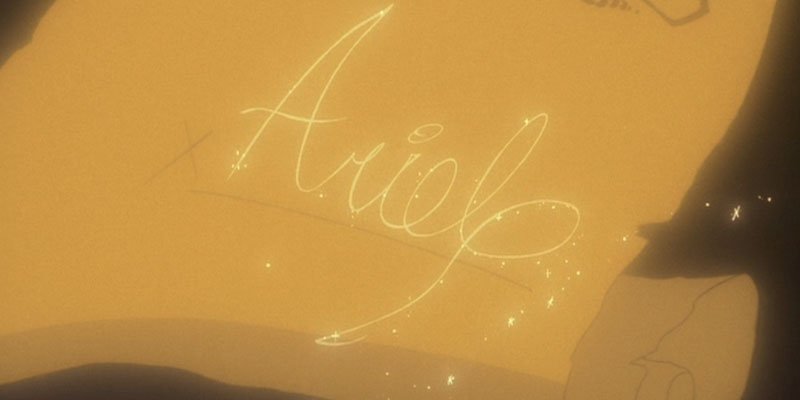 There is one major plot hole that could’ve potentially changed the Little Mermaid story entirely: Ariel knows how to read and write!

Her ability to read and write is evidenced when she signed her contract with Ursula to trade in human legs for her voice. If that was the case, why didn’t she just write to Eric, ‘Hey, I’m the one who saved you from the shipwreck. Let’s make out!‘ This could’ve save her from all the hassle and end the movie right then and there. Ariel obviously didn’t think this through. 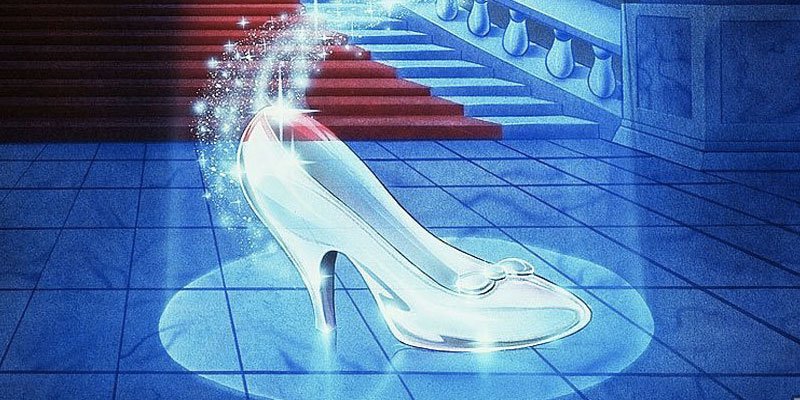 When the clock struck twelve, everything Fairy Godmother transformed for Cinderella turned back to its original state–except the glass slipper that was left behind.

Also, why didn’t anyone question the crazy glass slipper theory to find the missing girl? Do you know that there could be dozens of girls in the kingdom with the same foot size as Cinderella? Foot size does not equate to a thumbprint, even if Cinderella had really unusual tiny feet. And if it was a perfect fit, why did it fall off in the first place?

Why Would Roger And Anita Need 101 Dalmatians? 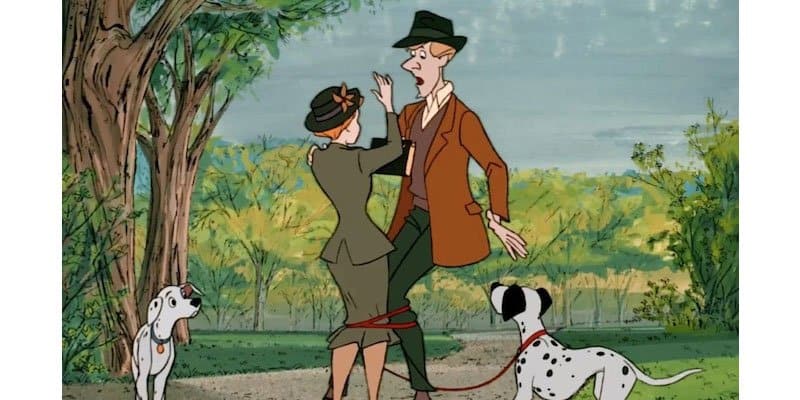 So in the movie, Roger and Anita decided to save the dalmatian pups and adopt all 101 of them. There is no reasonable logic on why the couple would need 101 puppies. They would be extremely expensive, difficult to look after, and would stink up the whole house. 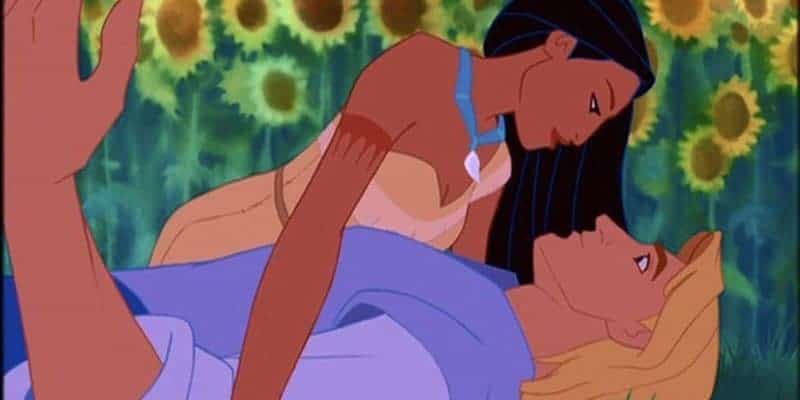 So the story goes that Pocahontas and her tribe has never encountered the English until John Smith and the British colonizers came to Native America. Pocahontas also didn’t know that other people actually exist outside their homeland.

If we follow that plot line, why does Pocahontas have no problem communicating with them in English? She seems to be fluent, if you ask me.

Where Are Boo’s Parents? 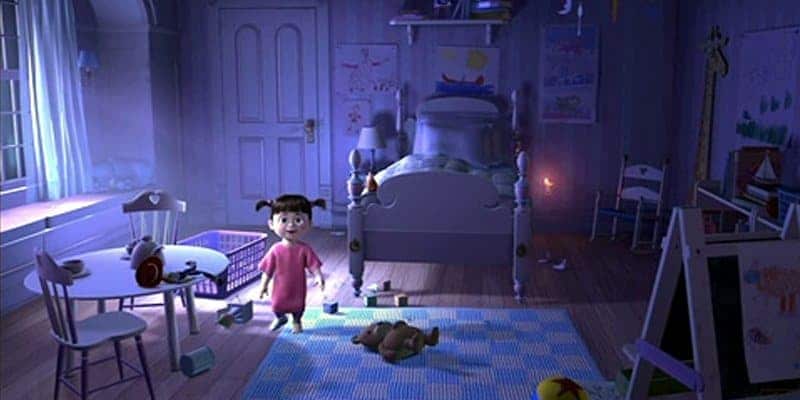 So the story of Monsters Inc. didn’t just happen on one night. In fact, Boo was in the monster realm for a few days. If that was the case, why were Boo’s parents unaware of her disappearance on those couple days?

The most logical explanation: Boo has horrible parents and someone needs to call social services, now.

Cinderella Didn’t Know He Was The Prince! 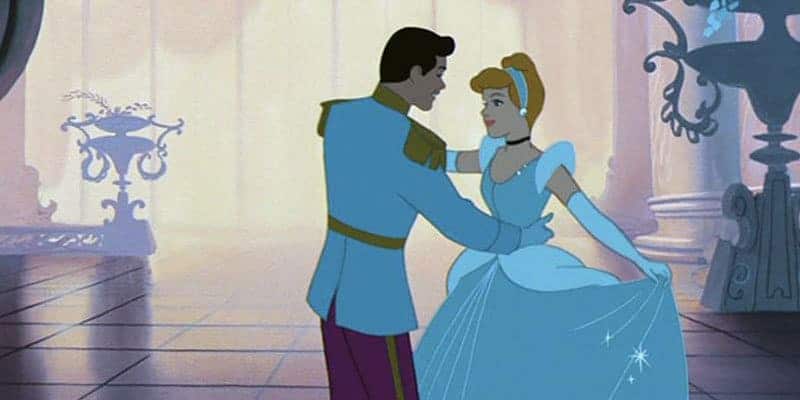 Disney would like us to believe that Cinderella didn’t know she was dancing with the prince during the ball all night. It’s highly unlikely that she didn’t know it was the prince. He was the only man in the ball, after all!

Plus, Disney want us to believe that all they did was dance for hours — they didn’t talk or even get each other’s names! How can that turn to become true love?

Where Do The Jewels Go? 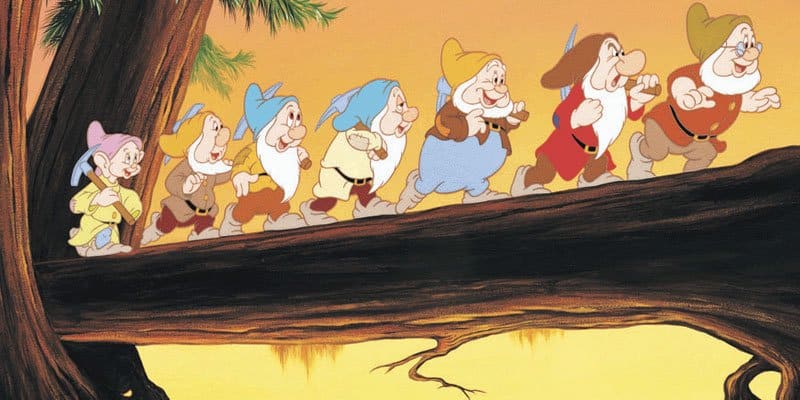 We know the seven dwarves are miners for a living, and we’ve seen their haul of valuable jewels, diamonds and rubies. But why aren’t the dwarves in Ferraris or living in a mansion? Why do they opt to live humbly in a small cabin where they can’t even afford to hire a maid? It makes us wonder where all the jewels really go… 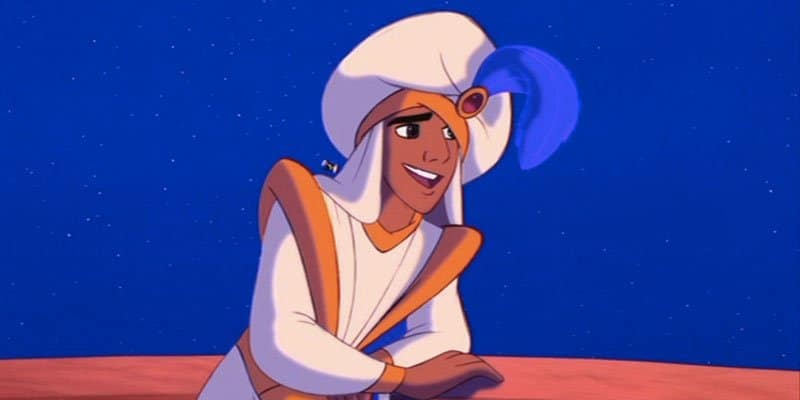 Aladdin used his first wish and asked to become a prince so he can finally have a chance with Princess Jasmine. Throughout the movie, you can see Aladdin freaking out that Jasmine can only marry a prince, when in fact, he already wished to become one.

Scar Didn’t Kill Simba When He Had The Chance 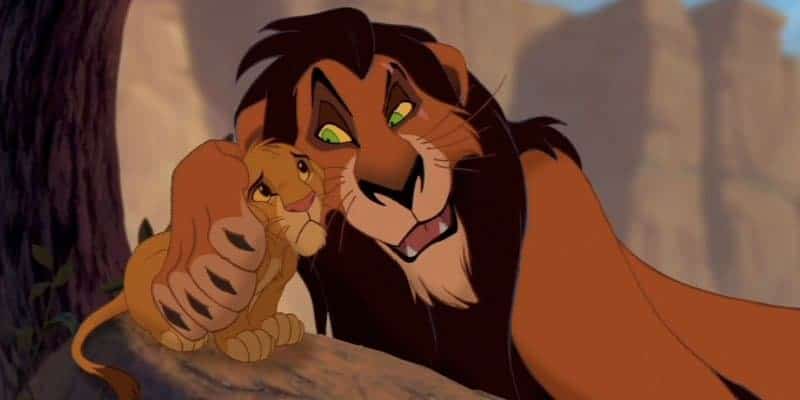 The Lion King is based on Shakespeare’s Hamlet: it tells a story of a jealous brother who wants to take over the throne and plots to murder his brother and nephew to achieve his ambition.

He finally murdered his brother, Mufasa, in a well timed stampede, but when it was time for him to kill off Simba, he decided to let him run away and let his pack of hyenas finish off the job. Of course, the hyenas didn’t succeed on this.

So why did Scar pass off the chance to ensure his place in the throne by just killing off Simba then and there?