10 Weird Things That Happened During Surgery

Usually you’d think that the surgical room is a sterilized place where people do nothing else but strictly concentrate on saving lives. And while the sterilization and the saving lives part are almost always a given, the truth is that in most cases, surgeons would laugh and tell jokes, to ease the tension and the stress. However, while joking between colleagues is completely normal, there are some strange and completely weird and bizarre things that have happened during surgical procedures, including pranks, live tweets and violin playing. What are the 10 Most weird things that have happened during surgery, you’d ask? Well, read on to find out! 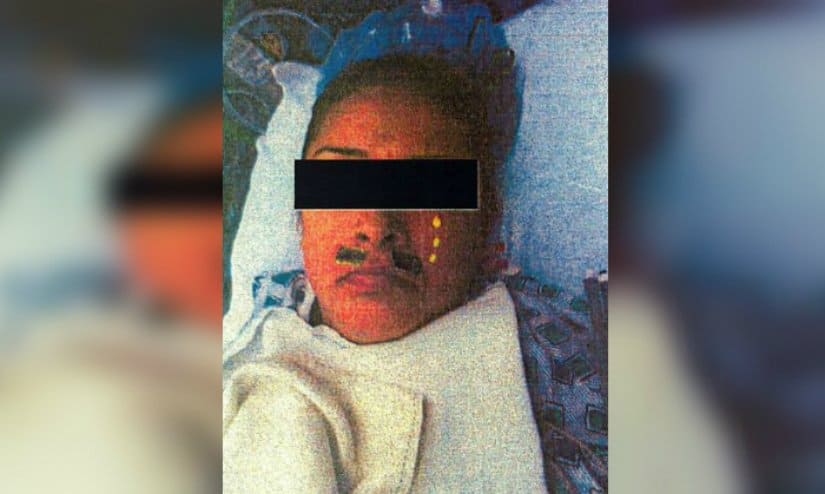 Back in 2013, doctors in a Los Angeles hospital decided to prank their patients by putting up mustache and stickers on her face, while she was having a surgical procedure. The unidentified woman was working as a surgical supply purchaser at the same hospital and learned about the prank only when she was approached by one of her coworkers who have seen the photos.

The Hospital That Live Tweeted an Operation 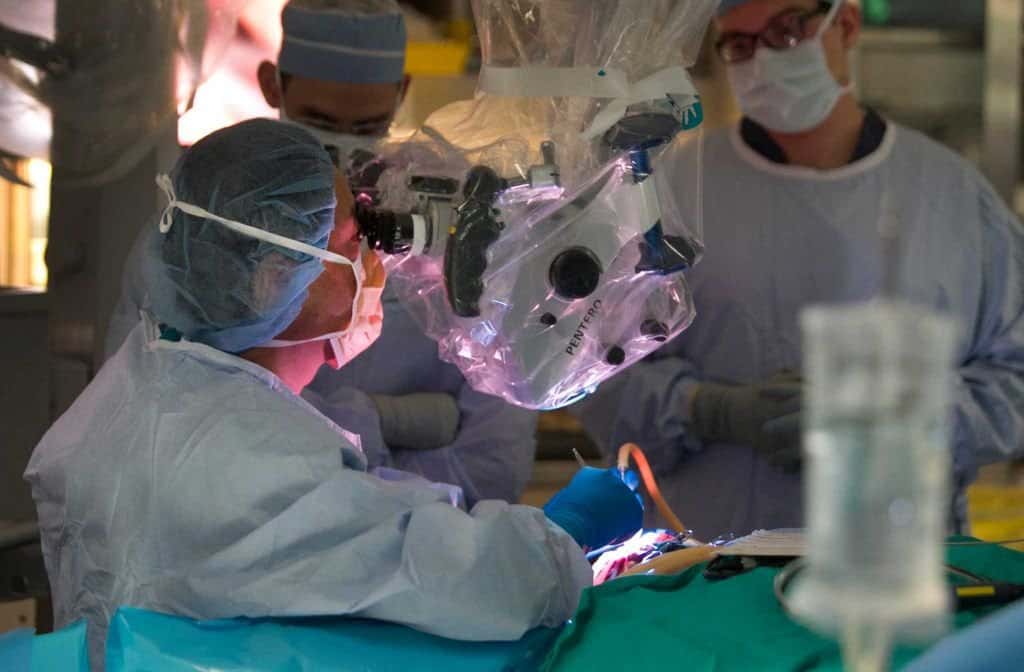 In May, 2012, the Houston’s Memorial Hermann hospital decided for the first time ever to not only record an operation, which was performed by a leading surgeon in the field, under the name of Dr. Dong Kim, but to also live tweet it. They’ve used a set of computer-assisted technologies to locate the precise location of a tumor in the patient’s brain, remove it, replace the skull bone and complete the surgery. They’ve even shared photos of the operation on Pinterest.

The Lady who Caught Fire During Surgery 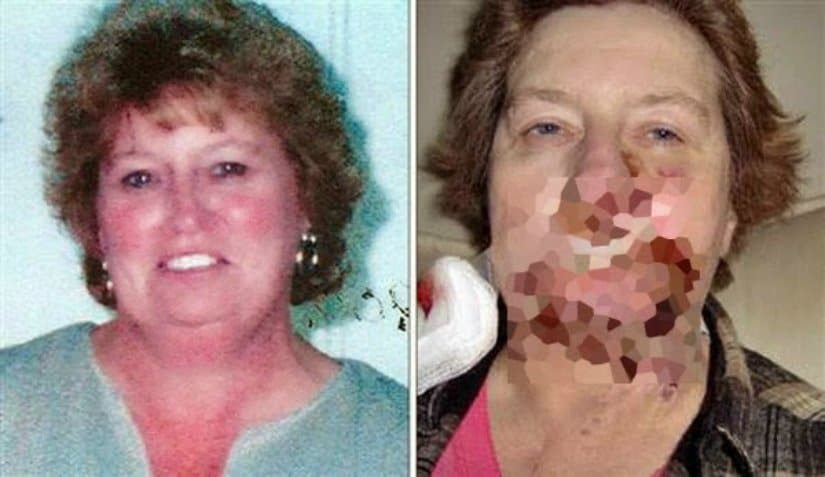 Stranger things have happened, but in 2005, Rita Talbert, who was supposed to have a simple procedure to correct her thyroid. Surprisingy, she caught on fire because the electrosurgical tool ignited oxygen inside the mask, leaven her with second-and-third-degree burns from the top of her head to the chests. The thing is that such things are not as rare as you might thing, as there are as much as 550 patients a year, with one or two people every year actually dying this way. 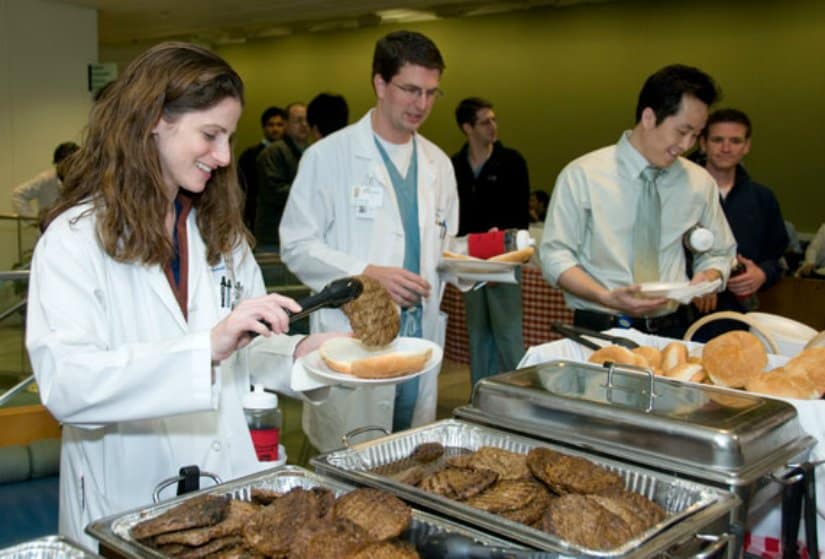 A 72-year-old patient in a Swedish hospital was under anesthetic on the day of his operation as early as 10:45 AM, but the head anesthetist was too hungry, so at 12:00 PM he simply left the operating room and went to get lunch. However, as no anesthetist replaced him, the patient started hemorrhaging and despite the efforts of the nurse and the doctor, as he was left without oxygen for about 8 minutes. The man suffered irreparable brain damage and unfortunately died several weeks later. All that because of a lunch!

The Patient Who Sang During a Throat Surgery 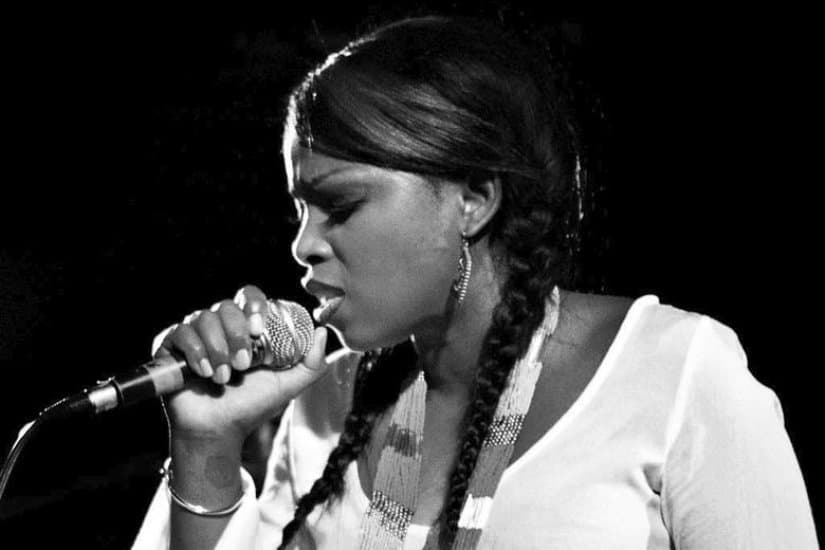 Singer Alma Kante had throat surgery in France, back in 2014. While nothing was that out of the ordinary, in order to ensure that they are not doing any damage to her vocal cords, having in mind the importance of her singing abilities, Alma was asked to sing all throughout her throat surgery. In order for her to stay awake and fully capable, the surgeons opted for medical hypnosis instead of an anesthetic. She recovered fully from the surgery as early as two months later! 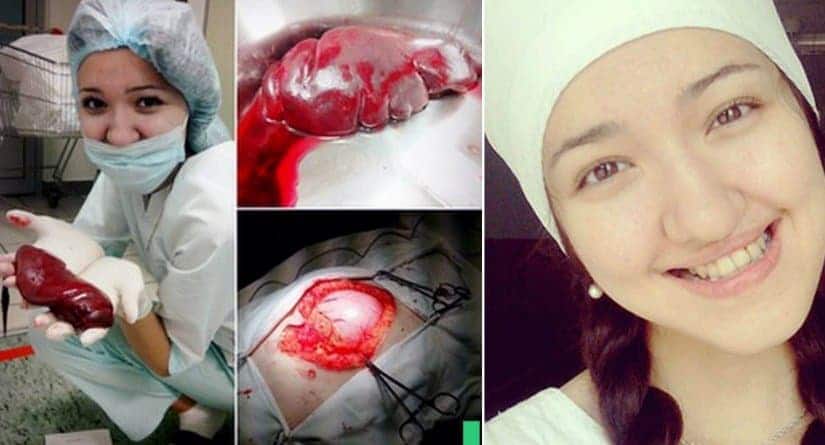 A Russian student nurse had a crazy obsession with organs. So crazy, in fact, that in October 2014 she was about to face expulsion. The reason? The young nurse was constantly posting photos of the surgeries she was helping with. Those pictures included her holding different organs, and pictures of the patients during an operation. If that wasn’t crazy enough, she included sarcastic comments about the patients, including calling one of them a ‘275 lb schizo.’ Weird!

The Man Left in Vegetative State, Because of a Doctor Walking Out on his Surgery 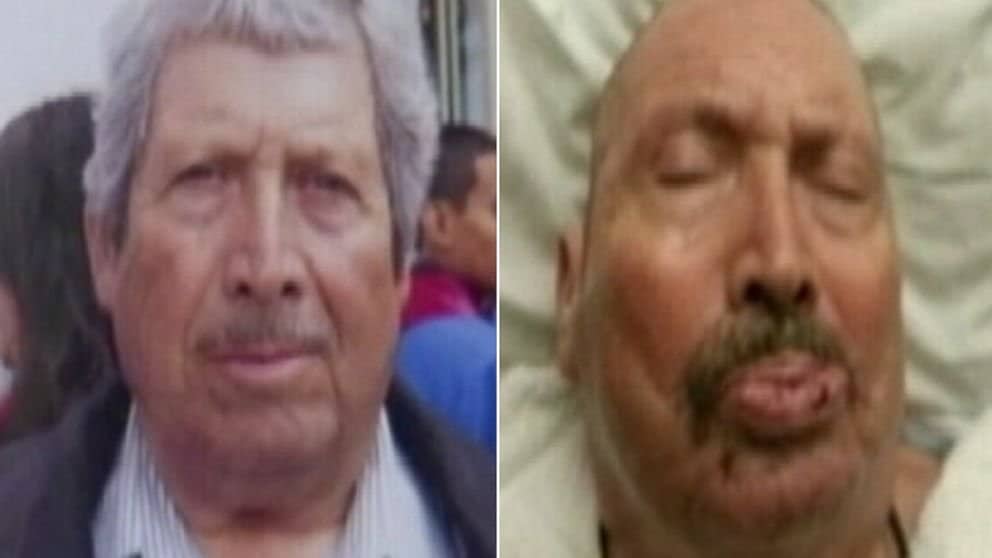 If the going out for lunch during surgery case wasn’t enough for you, here’s yet another doctor walking out on a surgery one! In 2013, following complications from an open-heart surgery, Silvino Perez has been left in a vegetative state. According to his family, this happened because his cardiologist walked out leaving his patient’s chest cavity open on the table before completing the surgery to attend a luncheon. It seems like doctor’s don’t have their priorities straight! 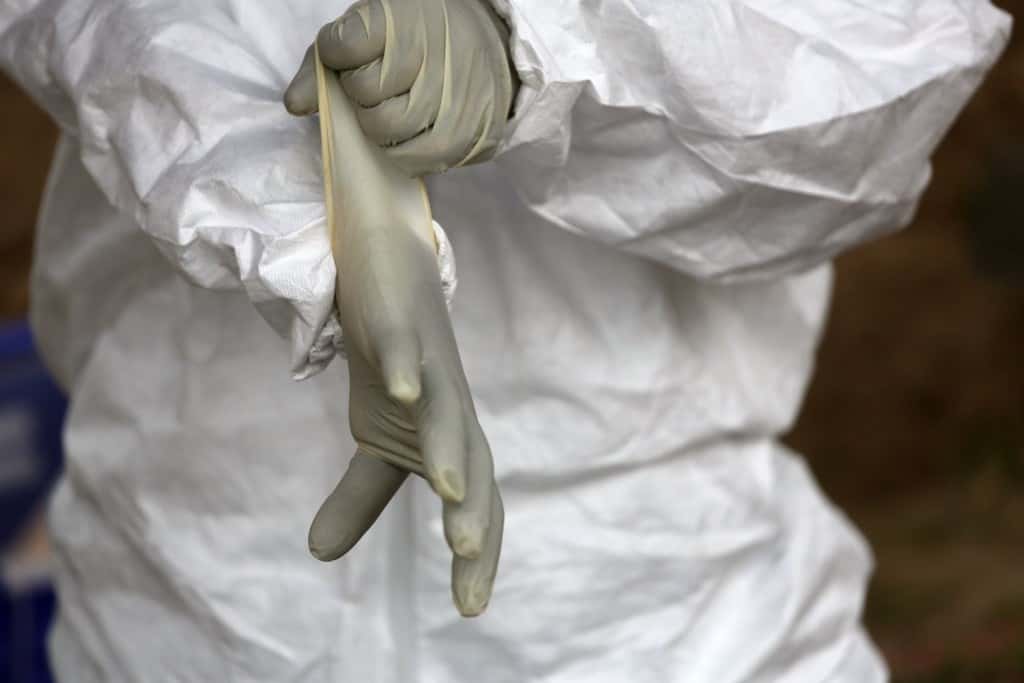 In 2014, an anesthesiologist had his license suspended by the Seattle medical authorities because the 47-year-old Arthur K. Zilberstein was sending explicit photos of himself and exchanging text messages with sexual innuendo during surgery. Yikes!

The Doctor Who Put His Initials On a Patient’s Body 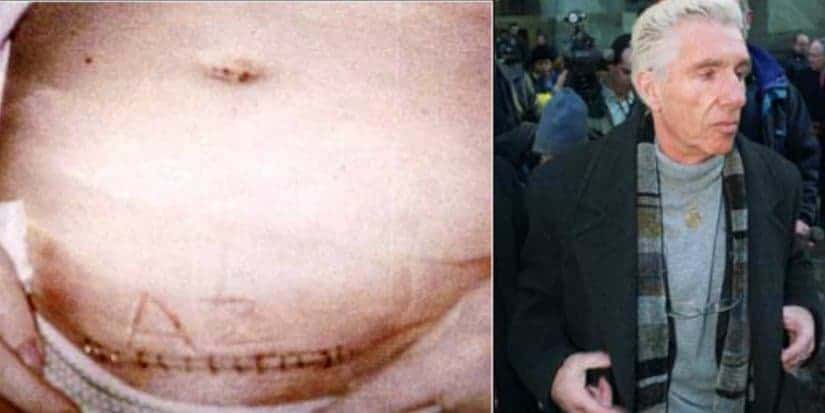 What does one usually do when they’ve created a masterpiece? That’s right! They put their name on it. However, you are not supposed to do that when you are a surgeon and your canvas, so to speak, is the human body. Dr. Alan Zarkin, in spite of knowing that, carved his initials on a patient’s stomach because he was extremely proud of a Cartesian section he preformed. Nicknamed by the press ‘Dr. Zorro,’ he was sued for $5.5 million in damages. 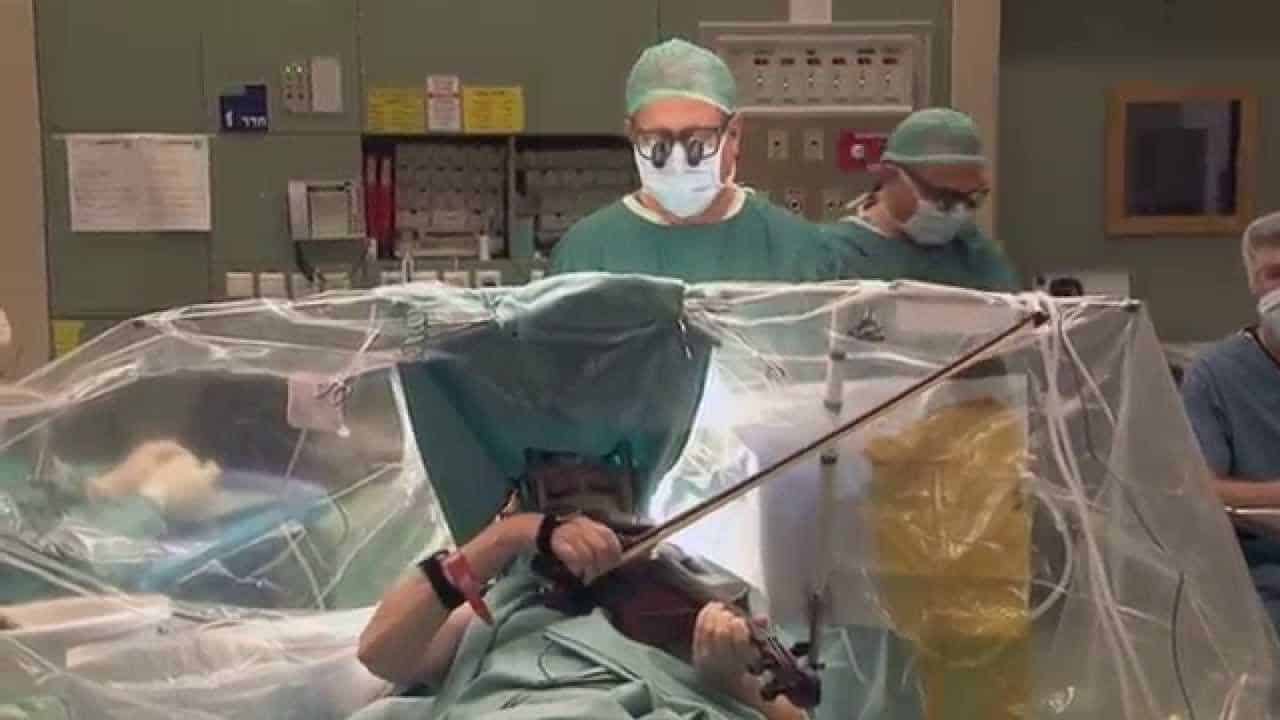 What’s more calming than some classical tunes played on the violin to ease the minds of the surgeons and help them concentrate? Well, Naomi Elishuv, a violinist in the Lithuanian National Symphony Orchestra did just that and gave her doctors a private concert while they were operating on her brain. She was asked to do that by the doctors because they needed her active participation in real time, so they’d know that they were not doing something wrong. The operation went successful and Naomi Elishuv is still giving concerts to audiences to this day.