What was the worst gift you ever received? Was it also a Valentine’s gift? While some couples go all out for Valentine’s day, there are also plenty of examples of those who just don’t know how to celebrate love properly. The longer we searched, the more ridiculous Valentine gift horror stories we found. Well, at least they tried to actually get the gift for their loved ones, if that’s any consolation? Some of these will make you cringe, and some will make you laugh. The one thing you should take with you from this list is – never attempt to gift stuff like this to you loved ones. Ever. 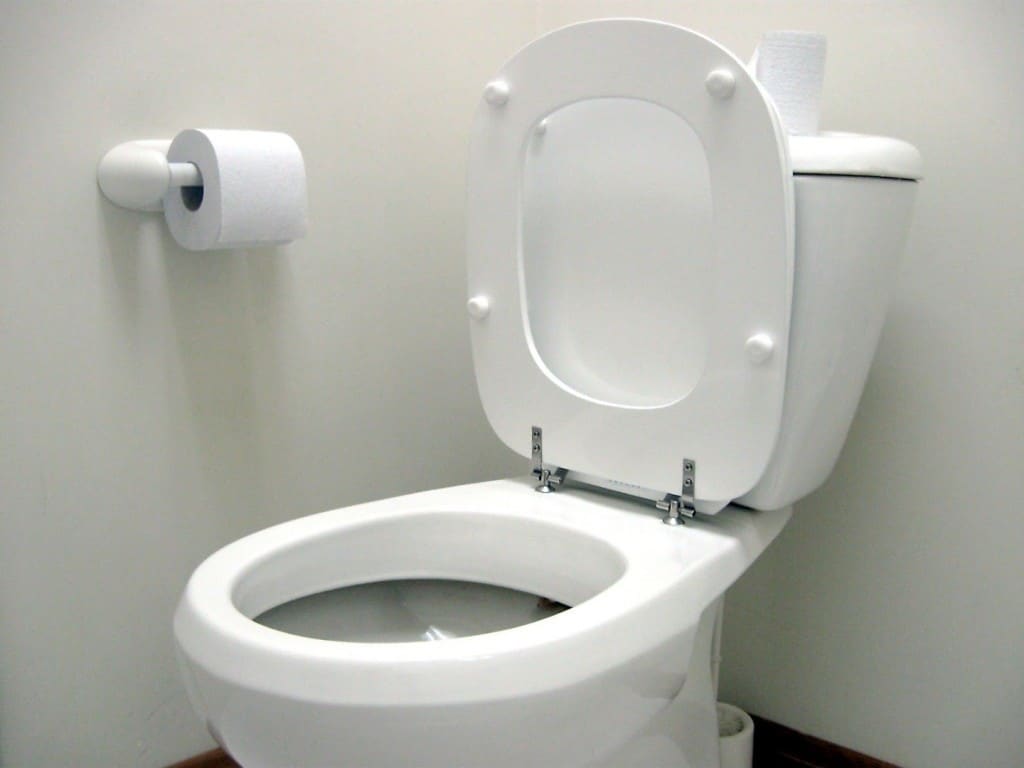 A woman received a toilet seat with roses on it for Valentine’s day from her now ex boyfriend. The reason? She needed one, so why not? 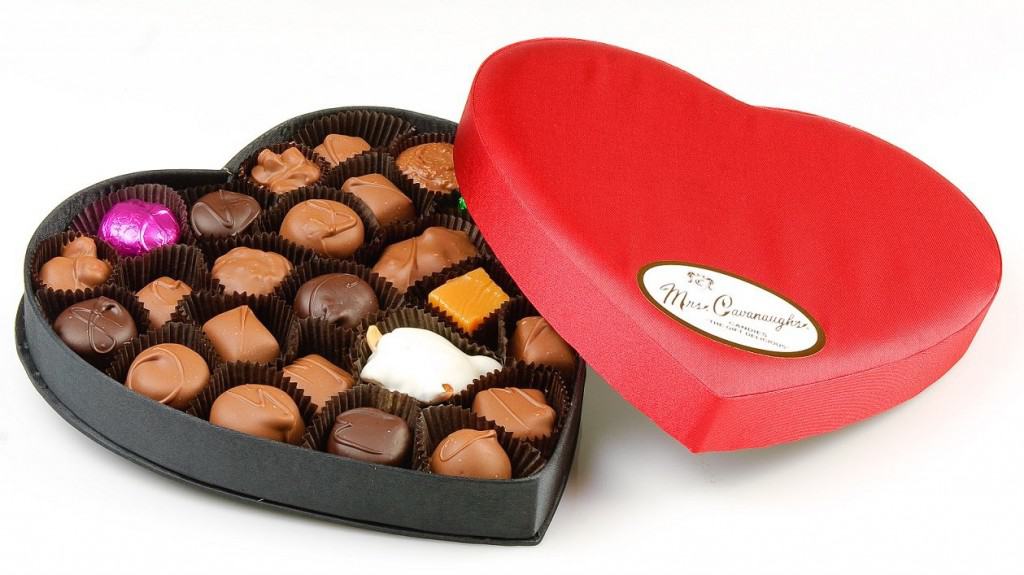 When your partner of two years gets you a coupon for chocolates at the local grocery store, you know it’s time to call it quits. The woman also noted that it wasn’t even the coupon that would cover “the good chocolates”. 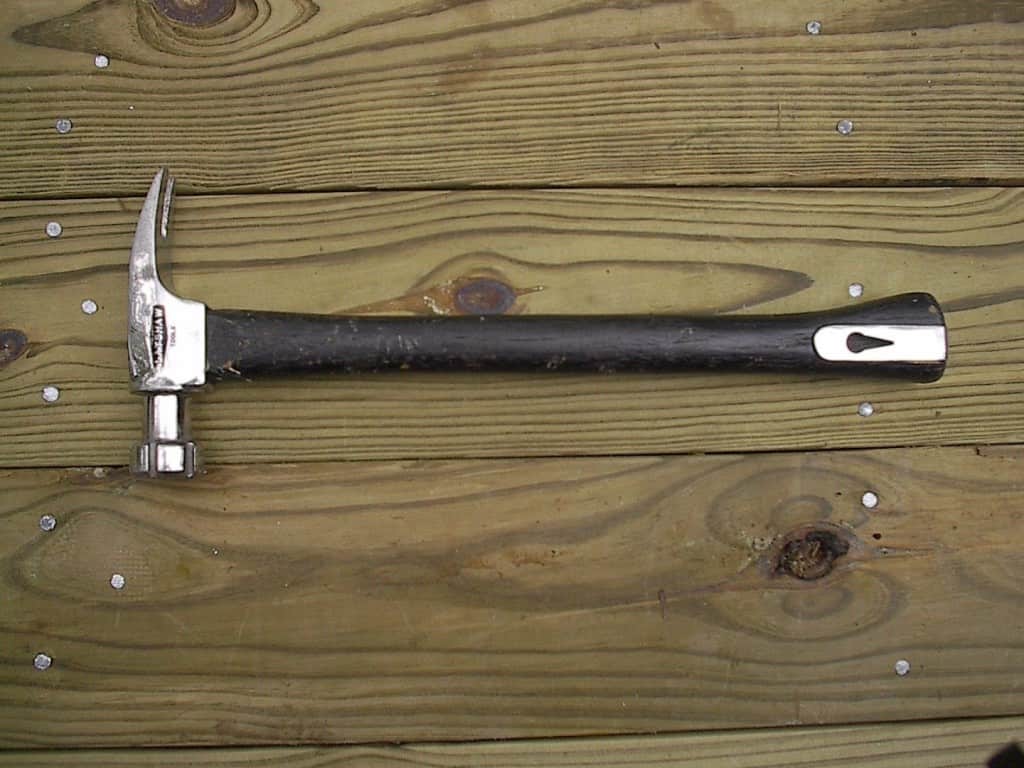 One woman recalled her now ex-boyfriend asking her to close her eyes as he told her he got her a Valentine’s Day gift she would never forget. It turned out to be a hammer. She still has it and it has a lifetime warranty, unlike their relationship. 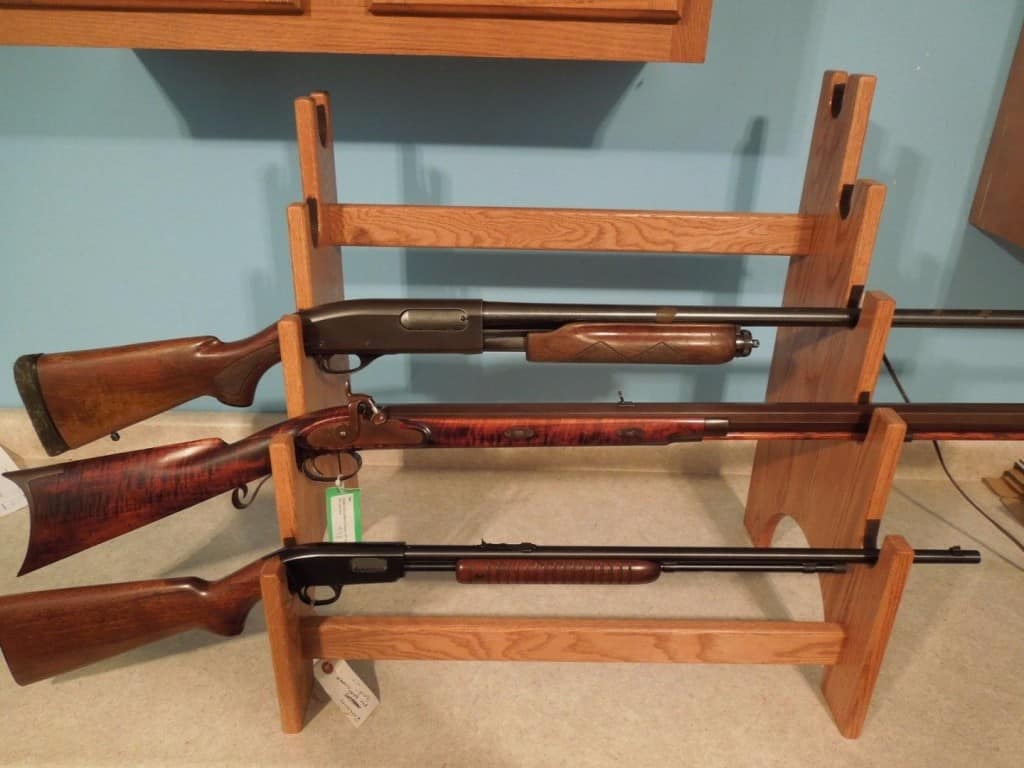 To prove not only men manage to give horrible gifts, here’s a story of a woman who bought her partner a gun rack. She bought the extensive version, with not one or two places for guns, but a total of ten guns could be stored at the gun rack. The only problem with the gift? Her boyfriend never owned a gun in his life. 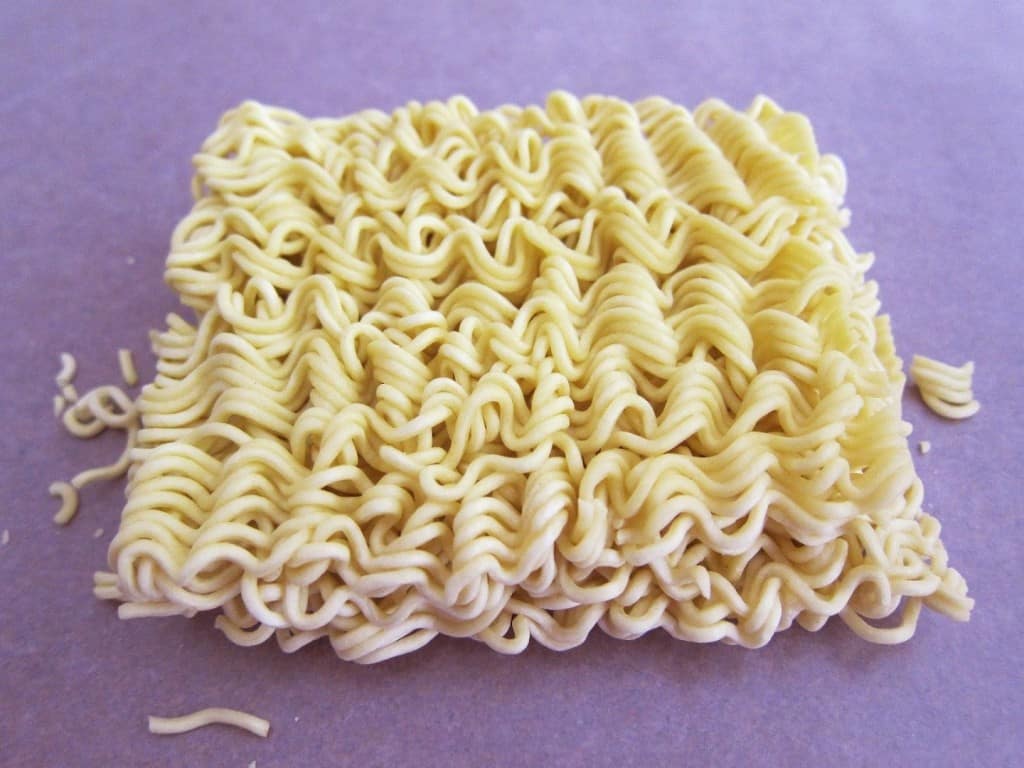 When you get ramen noodles for Valentine’s Day, you have to ask yourself where your relationship is going. Like, for real — because it seems that the noodles are only enough for one. 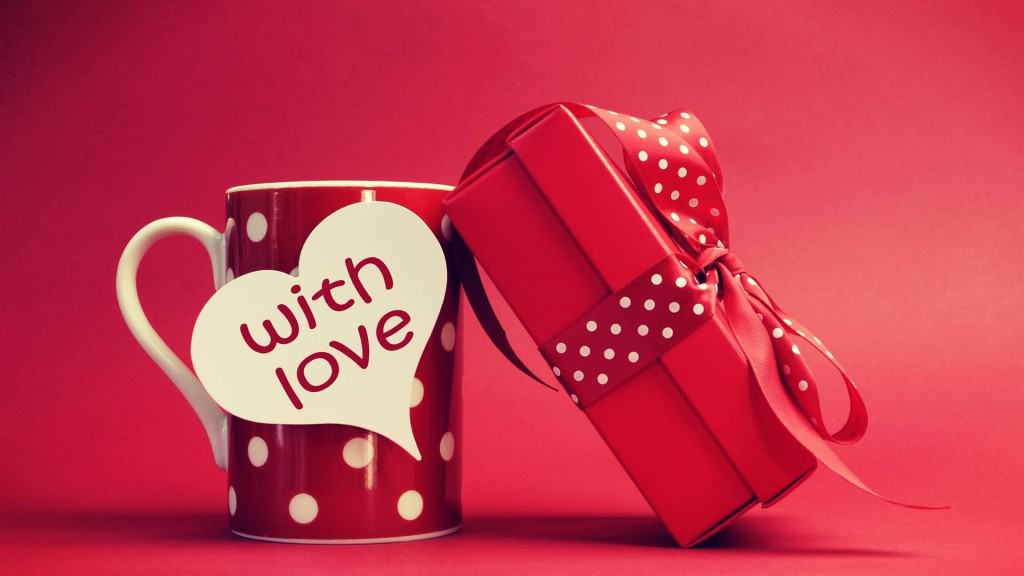 A man decided to buy his girlfriend a a pair of jeans and a couple of dresses a couple of sizes too small in order to motivate his girlfriend to lose weight. To make it even better, he called and asked what her size is before hand and then instead of buying a size 6 he bought her a two. What a great way to make your loved one feel amazing about themselves! 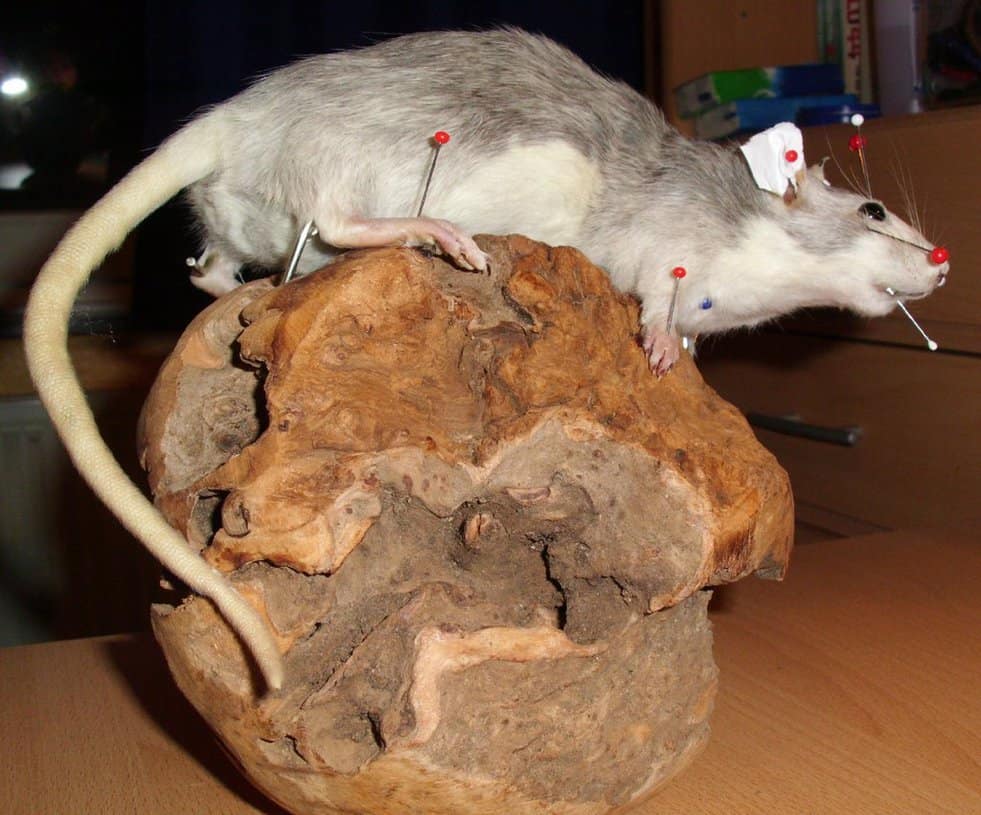 One of the most cringe-worthy gifts ever must be a taxidermy rat. To make it better, it came on a rocking horse. We wonder what the accompanying card said. Maybe something along the lines of “Our relationship is as full of life as this rat, please break up with me already”. 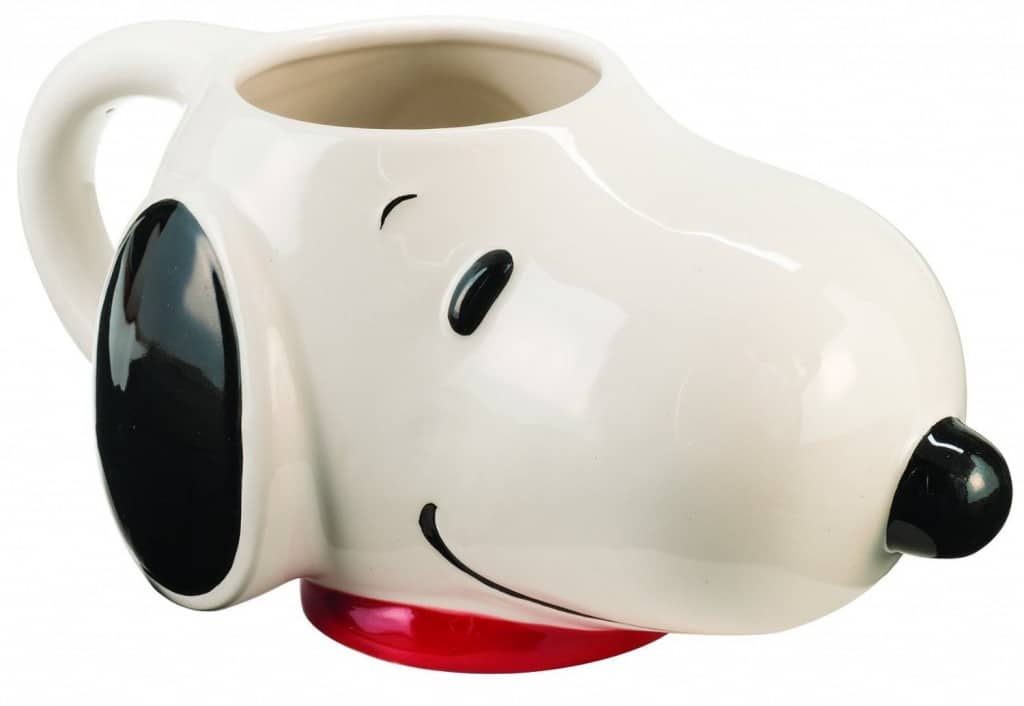 When your significant other tells you they have something amazing planned for Valentine’s Day, it leaves you pretty excited. However, when the gift turns out to be a beer pong set and a Snoopy mug that says: “I don’t have a girlfriend, just a dog,” What would you do? 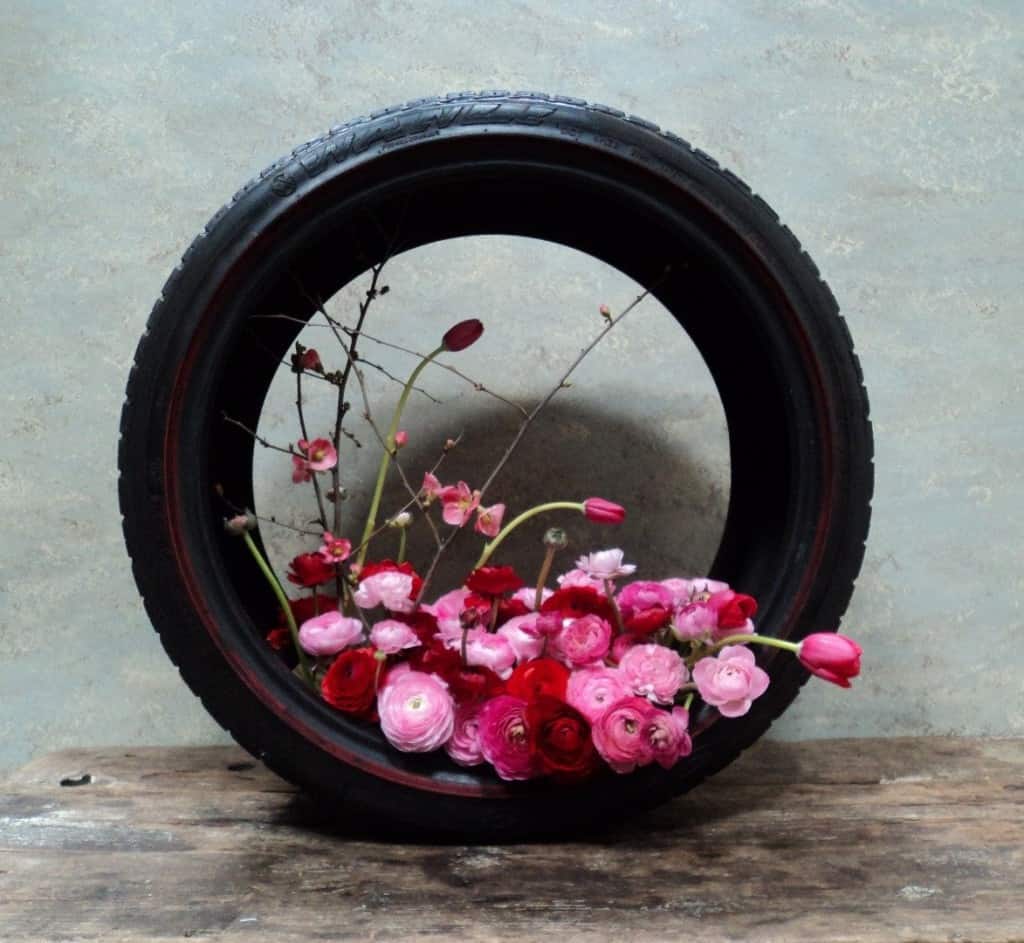 A man took his girlfriend window shopping, pointing out several different pieces of jewellery in store windows before he told her to open the glove compartment in the car. Her gift was something entirely different – a receipt for a pair of new tires. He later admitted he got his last girlfriend an oil change. Talk about not learning on your own mistakes. 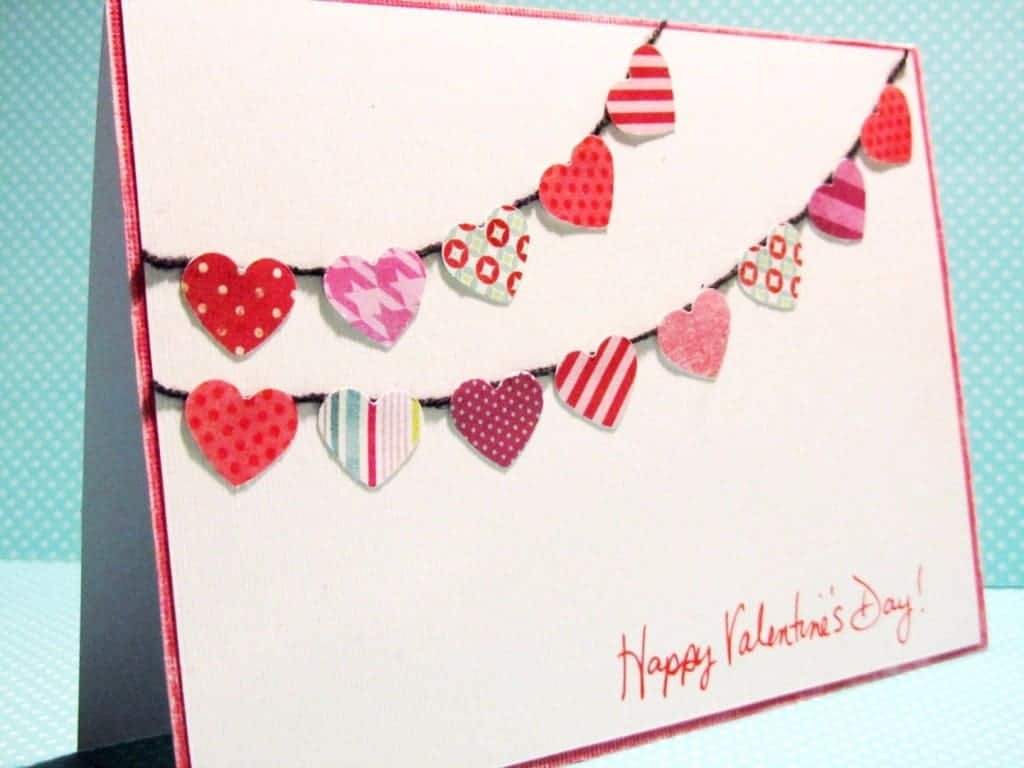 One would think a heartfelt card for Valentine’s Day is an ideal gift. Well, it is if it’s addressed in your name. However, when you get a card that is addressed to Michelle and your name is Lisa… No message written inside the card can make that error go away.