10 Unusual Facts About Polar Bears You May Not Know

Without doubt, polar bears rank among the most astonishing creatures that have ever roamed Earth. The fact that these spectacular animals manage to survive in one of the most cold and extreme places on our planet is applaudable. We all know that polar bears, particularly their cubs, can be really adorable but what several people do not know is the fact that polar bears are extremely inventive and intelligent. There are several more interesting things to know about these animals. Here are 10 unusual facts about polar bears you may not know. 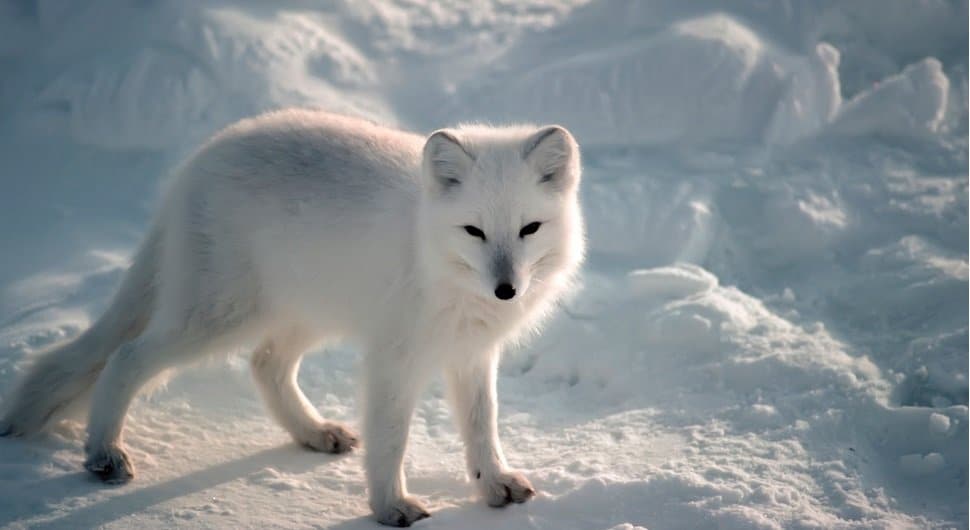 Arctic foxes are generally hunted by polar bears; however, in Canada, there was a reported case of a strong friendship between a fox and a bear. They played together and the bear even shared his food with the little fox. 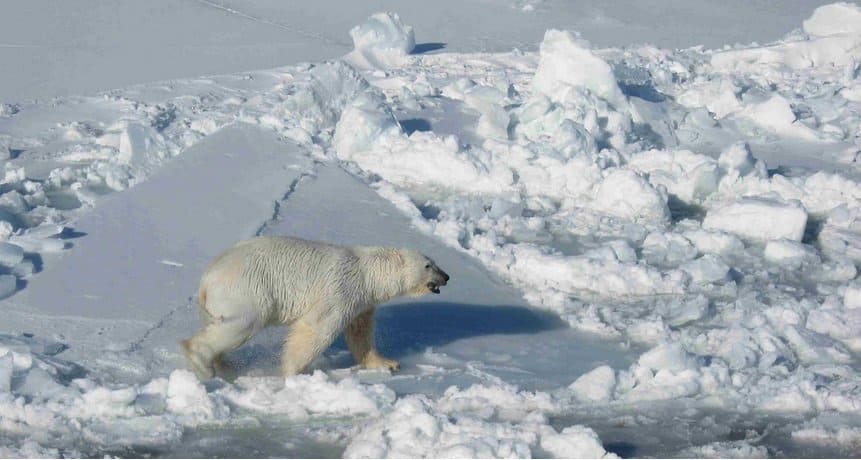 Due to the shrinking polar ice caps, scientists speculate that two-thirds of the present population of polar bears will vanish by 2050.

These animals are obsessive about their cleanliness. After meal times, they will spend about 30 minutes cleaning and grooming themselves to ensure no residue or dirt is left on them. 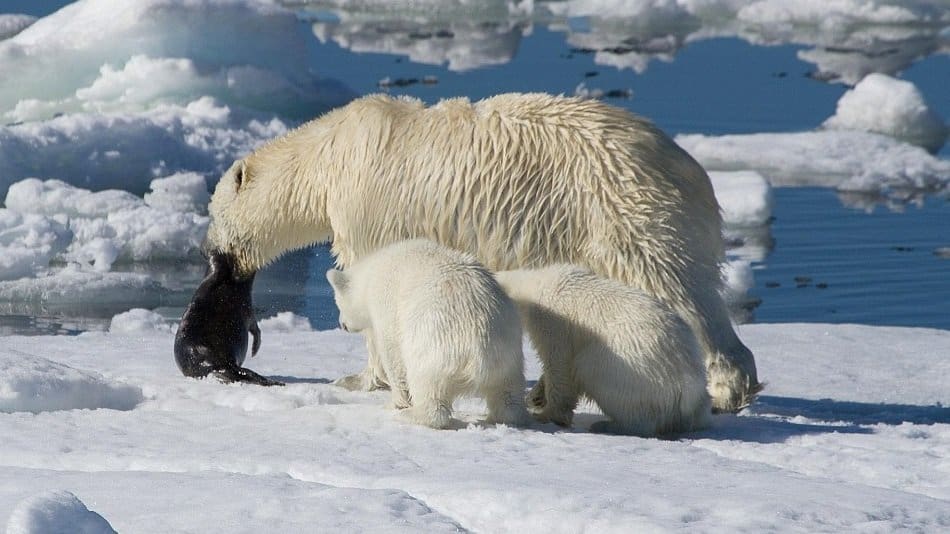 Despite their cautious behavior and advanced hunting techniques, just 2% of polar bears’ hunts are successful. 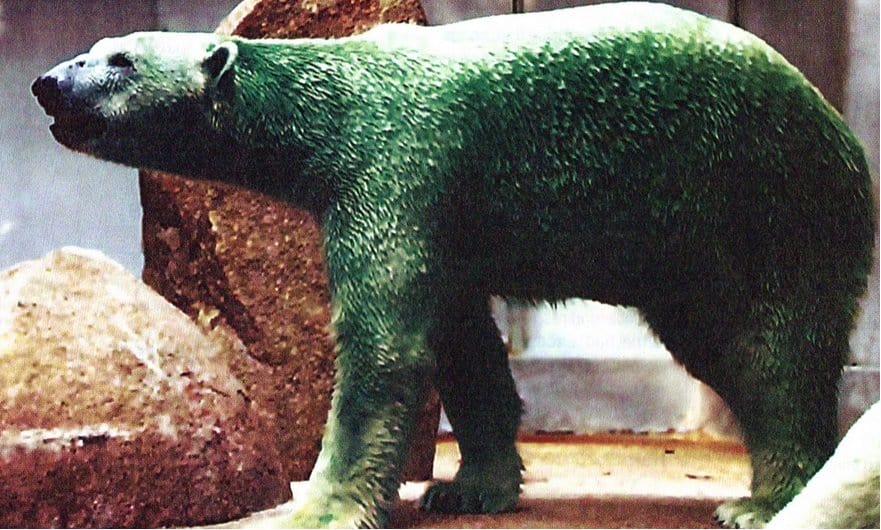 Sometimes, a polar bear’s fur may look a kind of greenish or yellowish. The yellowish color is due to dirt and age, whereas the greenish color is caused by the algae that can grow on the fur of the animal in unnaturally humid and warm environments. 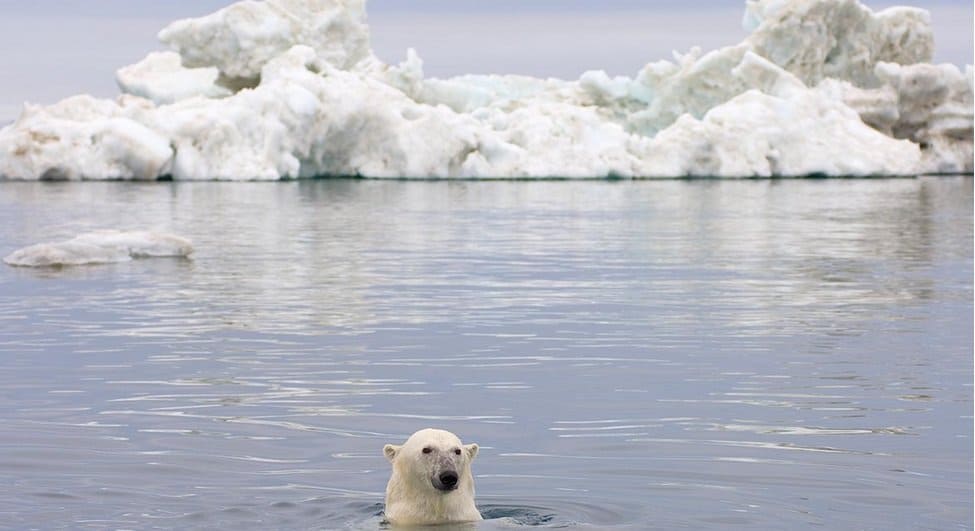 While polar bears are generally born on land, they spend majority of their time at sea. Their Latin name Ursus Maritimus means sea bear.

In the town of Churchill, Manitoba, one can find the world’s only polar bear jail that keeps the town safe from polar bears who want to break into houses in search of food. 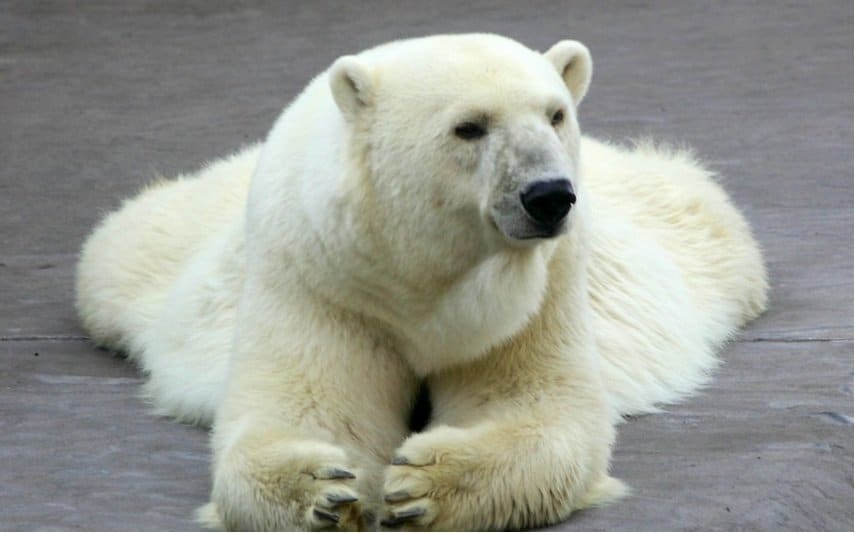 The native people of the Arctic hunt these bears; however, there is one part people should never consume – the liver. There is so much vitamin A concentrated in the animal’s liver that it can make people ill, producing symptoms such as blurred vision, peeling skin, nausea and headache. 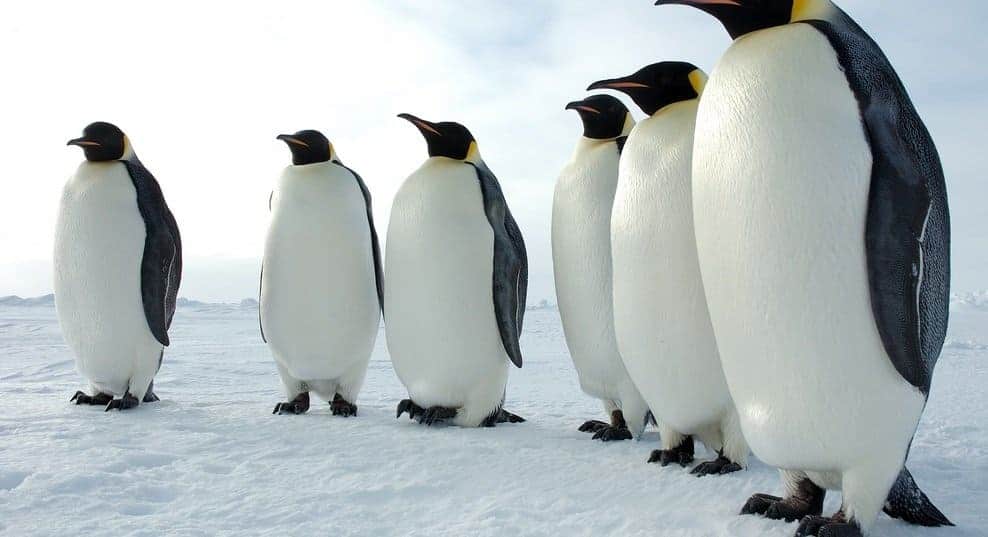 Penguins and polar bears do not reside in the same place. Polar bears hang out in the Arctic and penguins live in the Antarctic.