10 Unexpected Things Found In Caves Around the World 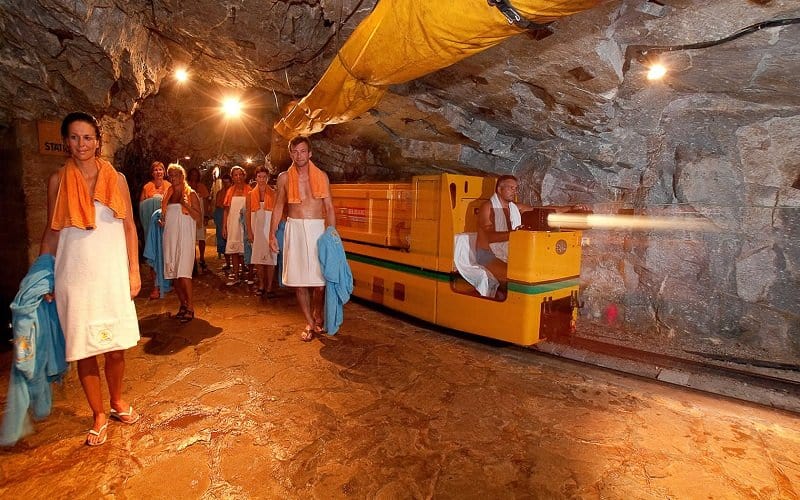 Some people have a problem with their health because of their environment. For example, some states have a lot of pollution. However, it is a sure bet you didn’t know there are actually medical treatment centers in caves. The most popular ones are the salt caves whether natural or manmade. Salt caves can help treat respiratory problems. 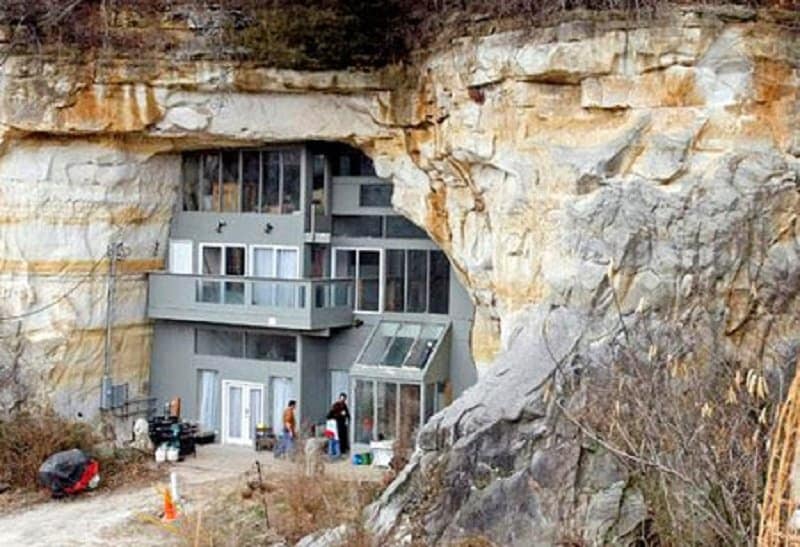 People are actually living in caves still. In fact, there is a cave in China that has 30 million residents in it. They have actually made their own cave homes by digging one out if the mountainside. The porous soil that is in the plateau in these caves makes it easy for them to make their own homes. They use quilts or rice paper for their front door. However, if they have the money, they can buy more rooms to add to their cave home and even add electricity, running water, and even a yard. The caves are energy efficient and have more room to allow the cave men and women to farm. 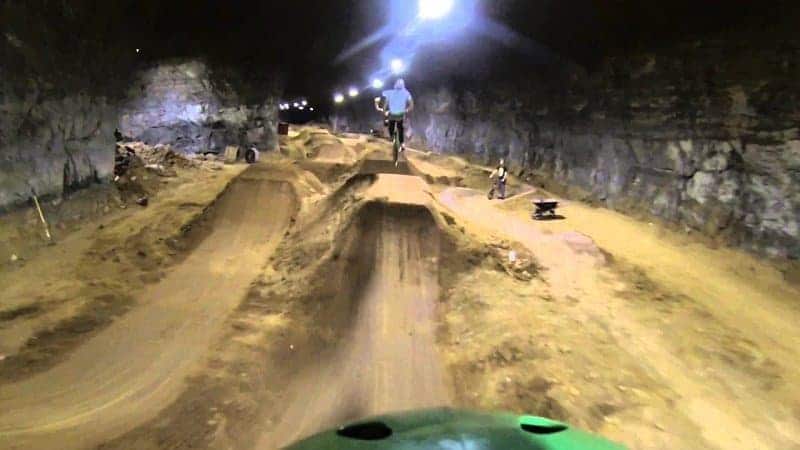 Louisville, Kentucky, has a cave called Mega Cavern Bike Park for those who enjoy the recreation of mountain biking. This is the world’s first underground biking course as well as the very first bike park. This cave, or cavern has ceilings 90 feet high to allow bikers to maneuver through with their bikes easily. 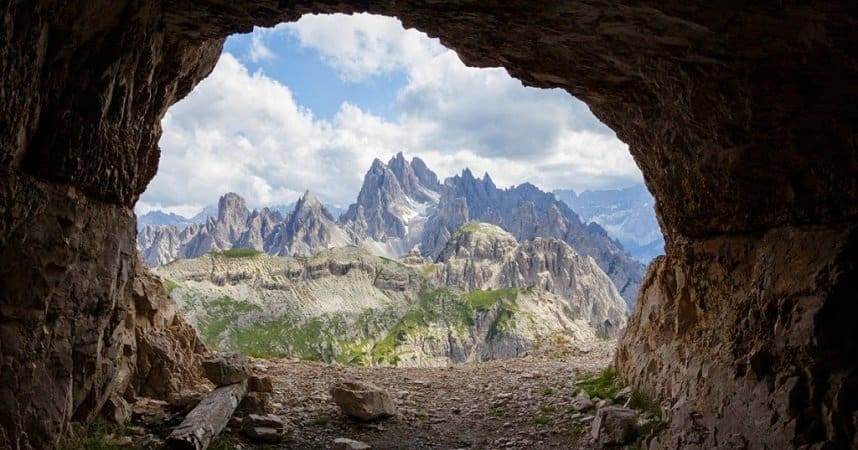 There is a whole entirely new ecosystem in a cave in China. It is called the Er Wang Dong cave and you can find it in the Chongquig province of China. This cave is so huge that you will find a whole new ecosystem in it, including its own weather. The scientists who explored inside didn’t venture too far into it until 2012 — this is because they had to make sure they had their own specialized equipment to get down in there to be able to explore it.

They haven’t explored the whole thing yet because it is so big. It is a 250m descent down into it so they had to be very careful going down inside. What they did find inside is astonishing; this cave has its own clouds, trees and vegetation, however, you have to be careful because there is also a rushing river inside that can carry you to the waterfalls to your death.

A Movie Set That Caused Controversy 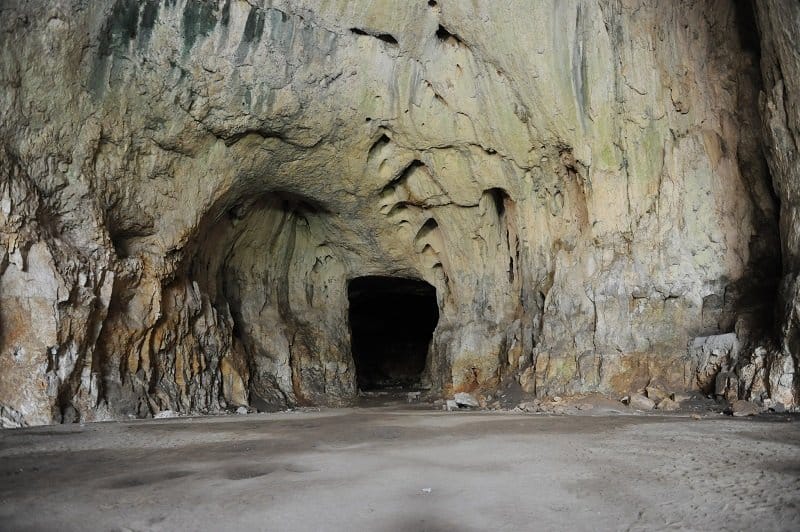 Devetashka cave can be found in Bulgaria. The Expendables 2 was being filmed in 2011 when Sylvester Stallone and Bruce Willis were shooting a scene where Stallone crash landed a plane into this cave to take out the hiding place of Jean Claude Van Damme. Some environmentalists made a complaint against them because they said the crash landing caused the bat population to go down by 25 percent. 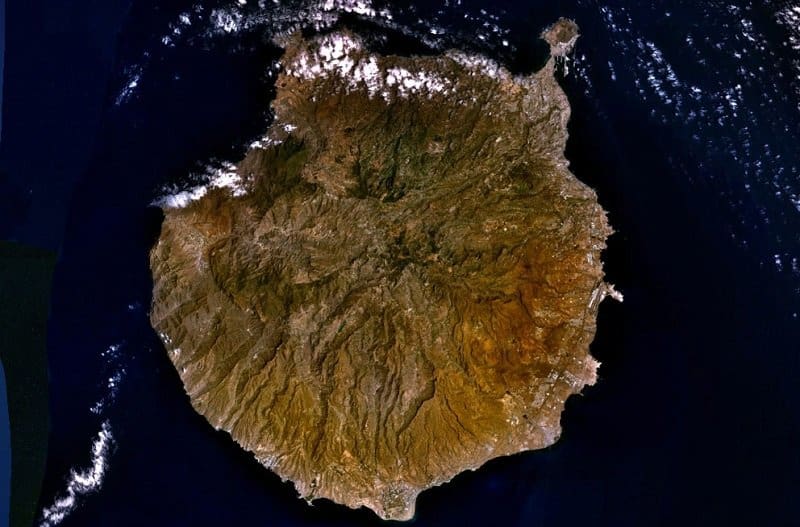 This cave is really cool because during certain times of the year, you can see a fertility light show. Between March and September, when the sunlight hits the cave a certain way, you can see a woman and her private area. This woman grows into a pregnant woman who, throughout the year, gets bigger and bigger until she produces a seed.

Also, it is believed that that there was once a settlement living in this cave, the Gran Canaria in the Canary Islands in Spain. Explorers found evidence that this culture had an advanced knowledge of astronomy. 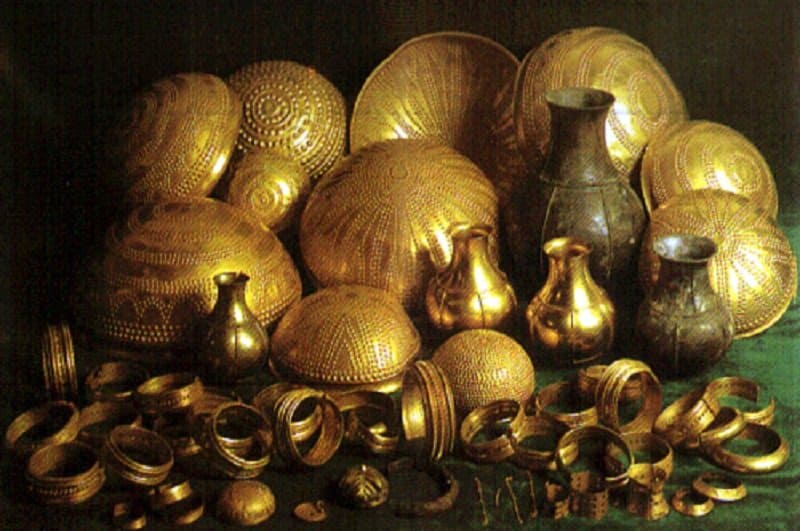 Most recently, back in March of this year to be exact, a young explorer found some hidden treasure in an undisclosed cave in Israel. However, they are not releasing the name of the cave because they don’t want poachers taking it over. One explorer found two silver coins that were marked during the time of Alexander the Great. There is probably more treasure and hopefully they will find it. 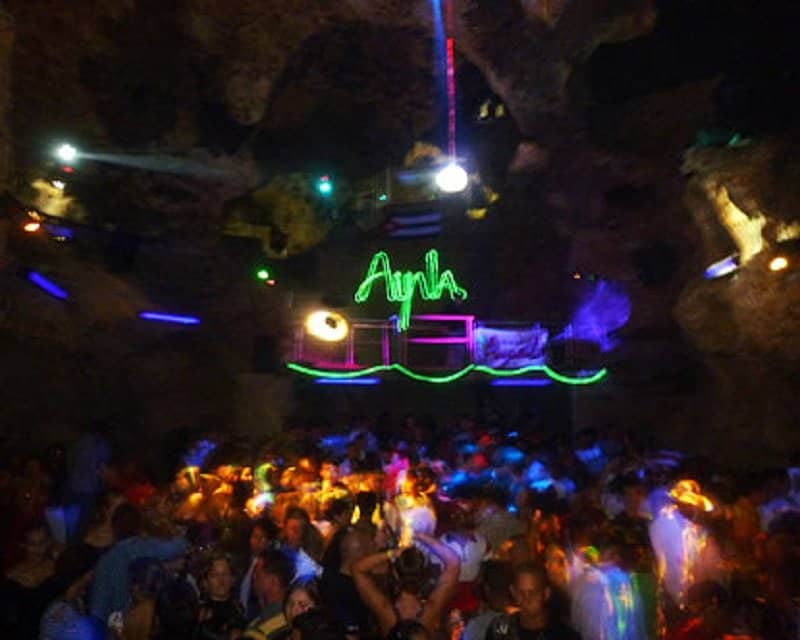 Yes, there is a cave that can fit 5,000 people inside of it which they made into a nightclub. This cave can be found in Trinidad, Cuba, and is a part of the hotel Las Cuevas. This cave has three bars and five dance floors inside to dance and party the night away.

An Amusement Park For Thrill seekers 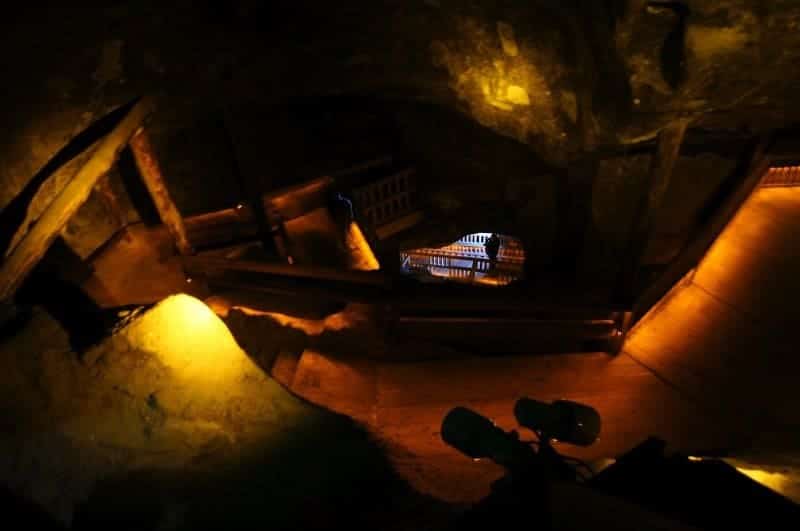 The cave in Krakow, Poland, is actually a salt mine, although it hasn’t produced salt in years, is a great place for thrill seekers to bungee jump. They can also ride in a hot air balloon and even wind surf on the ground that is covered in salt. This cave is 186 miles long and has a complex that is nine levels deep. You can also find religious sculptures inside. 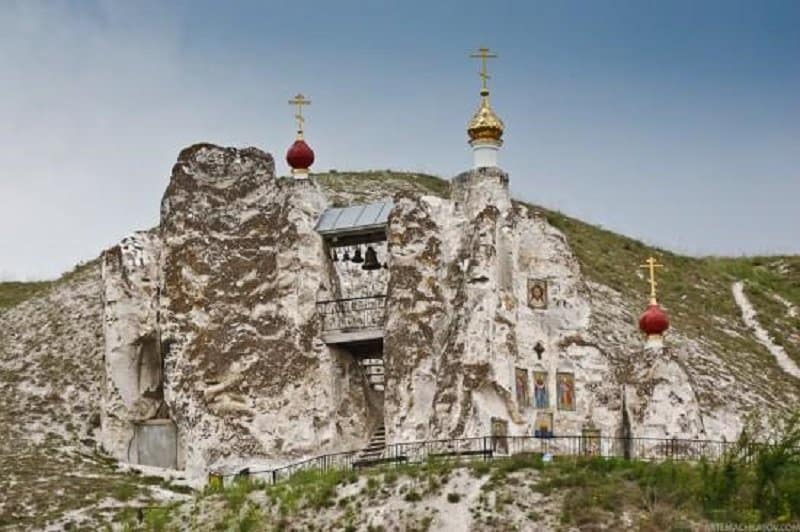 Yes, you can find a cave with a church inside. This cave is located in Russian and is called the Spassky cave church. However, no one really knows about its origin. This church is big enough for 2,000 people to come inside and worship for whatever they believe in. It even has something called a ‘Cave of Repentance’ which allows people to go inside it and spill all of their confessions they need to get out.