It is said that we know more about space than we know about the depths of the oceans of the planet on which we live. That may be true due to the fact that there’s life underwater and no discovered life out in space – yet. This does not change that fact that the Earth as a planet and humanity as a species is very small and new compared to the size and age of the universe. It is for this reason that many choose to look to the skies and study the stars instead of worrying about whats going on directly around us. It is from these people that we find ten unbelievable factoids about space and the galaxy.

Asteroids have many uncommon minerals and materials that make them up. Eros is an asteroid that was found in 1998 to have over $20 trillion worth of value at the time. It consisted of gold, platinum and other minerals. 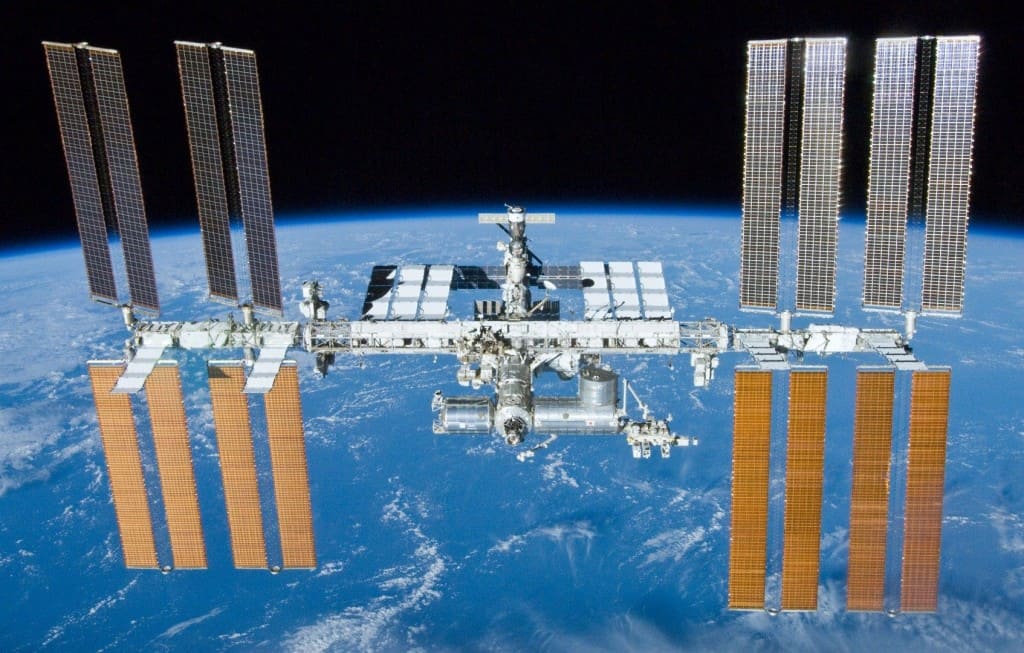 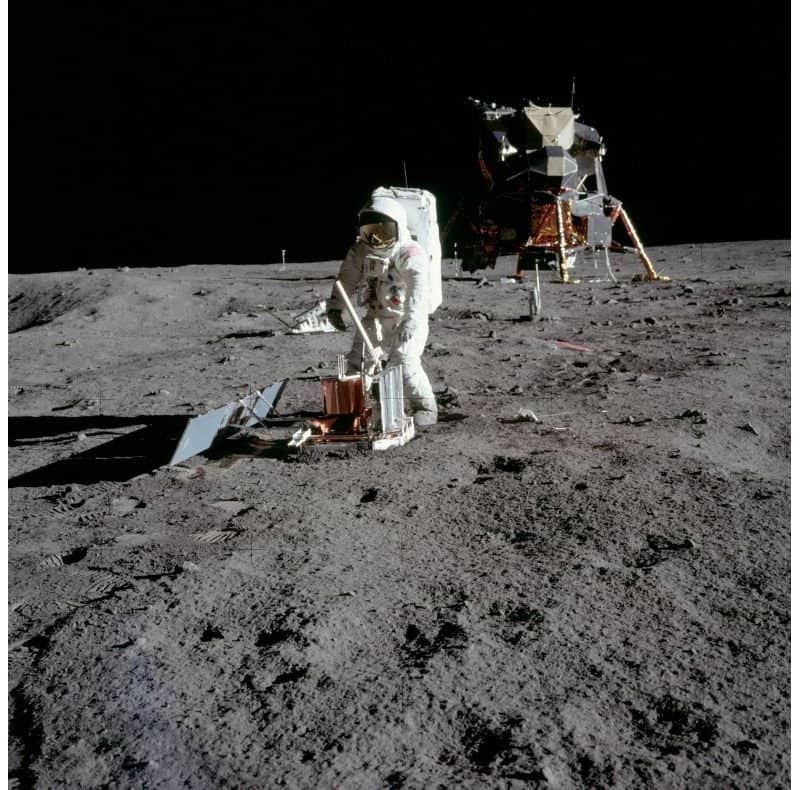 As the title suggests, the moon’s surface also shifts and becomes seismically active fairly regularly, whether it be because of deep or shallow quakes, the expansion and contraction of the surface due to the sun’s heating and then shade cooling, or meteor impacts shaking the surface. It was found that the moon is not as static as it was believed when seismographs were placed on the surface around the 1970’s. 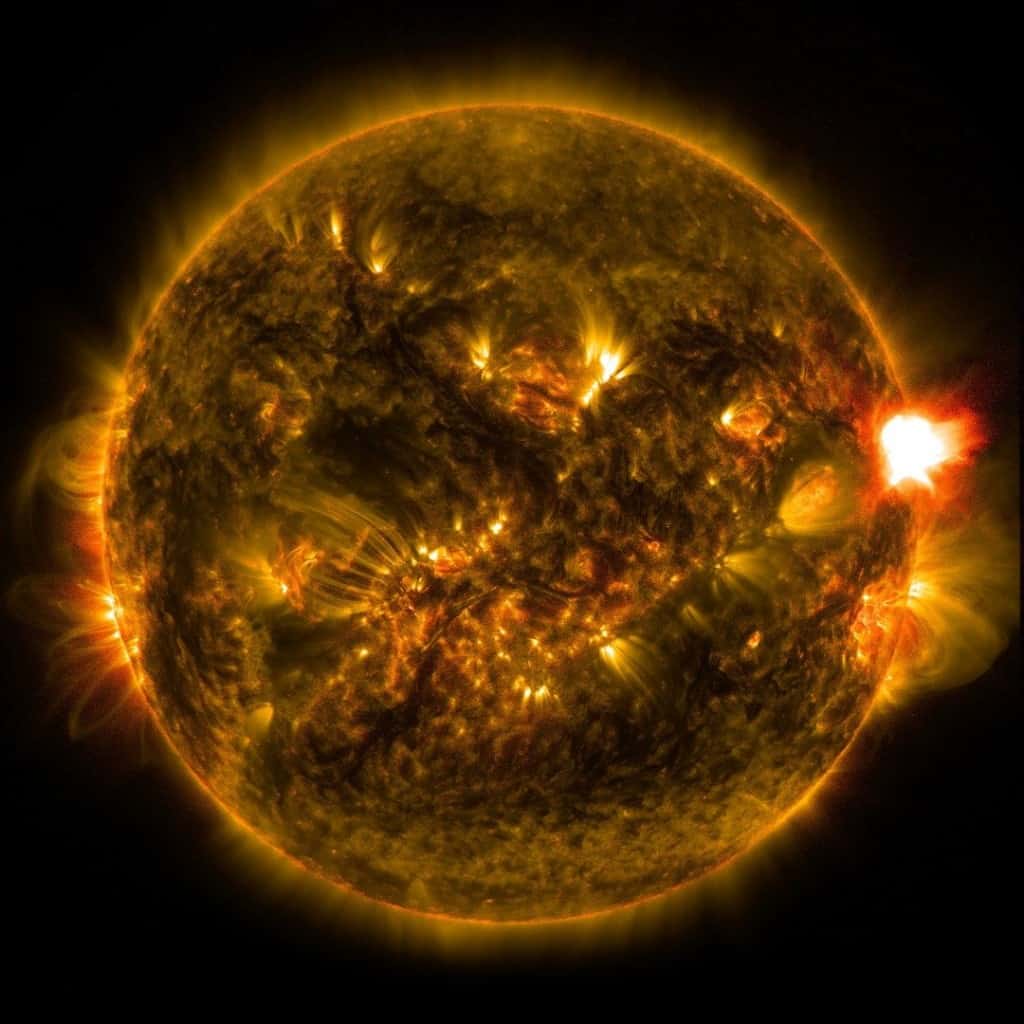 Given that one light year is the distance that light travels in a single year, it would take an average person 225 million years to walk one light year. To put that in perspective, the Sun’s light takes roughly 7 minutes to reach earth; and the next closest star is over 4 light years away. 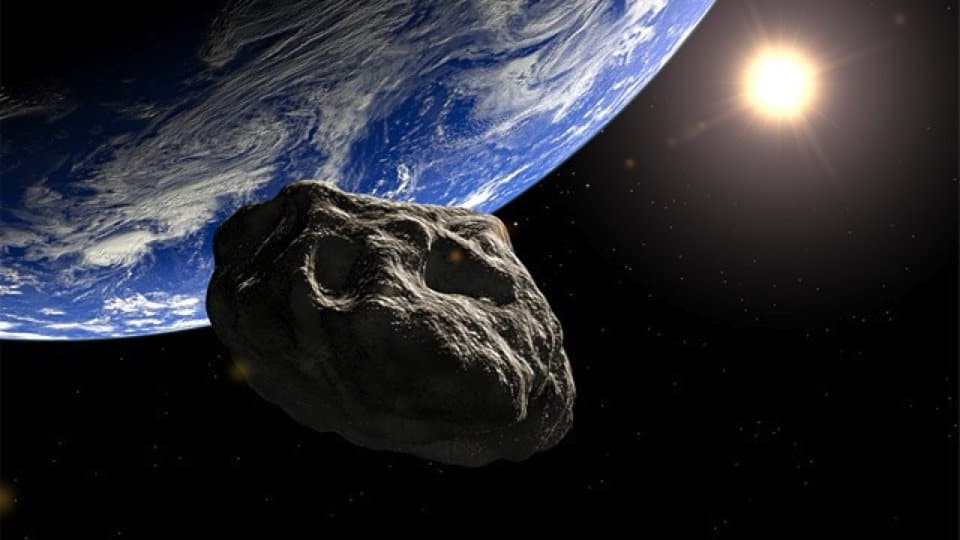 It is debatable, but some astronomers would give a vague definition of a moon as something that orbits the Earth regularly and exerts some tidal influence over the planet. In this sense, there are over 6 co-orbitals that orbit the Earth on a regular, almost yearly basis. It’s strange to think that Earth has more than one moon. 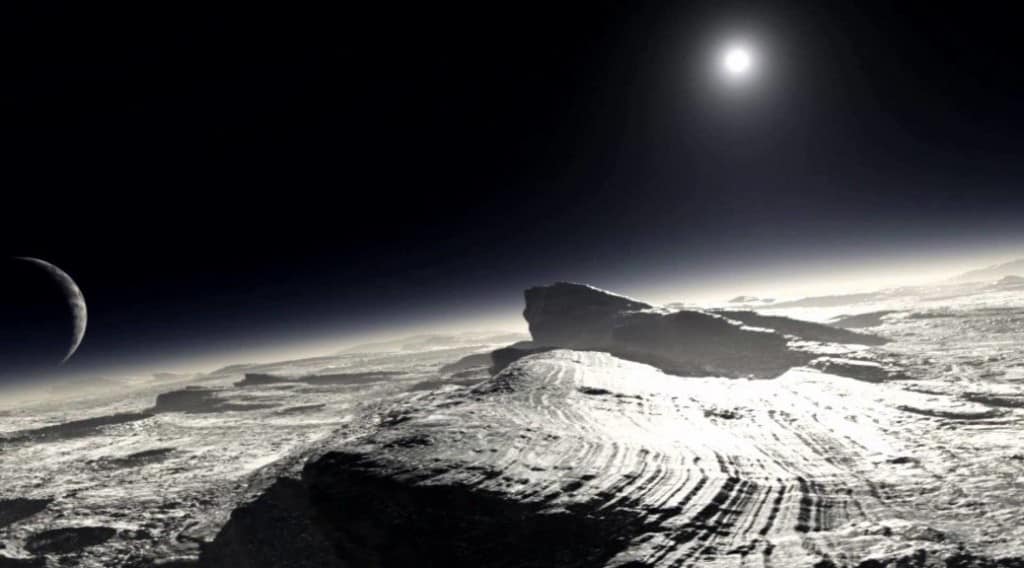 Its not new to hear that Pluto is no longer considered a planet. The criteria to be considered a planet were as follows; it must orbit the sun, have enough mass to be round-ish, and it must have a clear orbit around the sun – for instance there are no objects blocking the orbit. It is following these criteria that the age old teaching of 9 planets became 8. 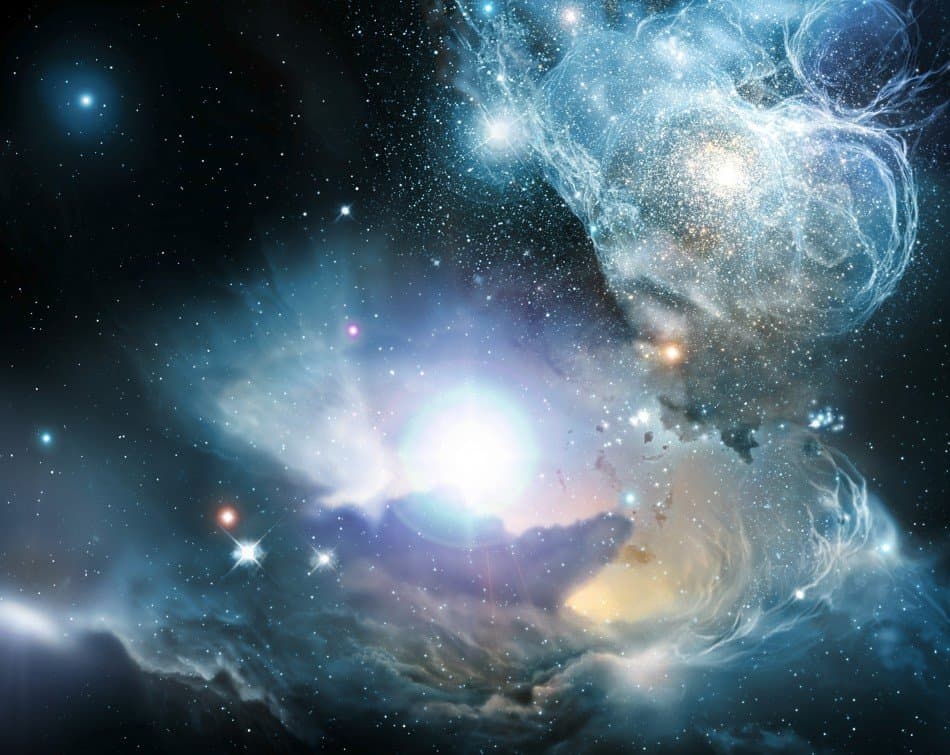 In 2011, astronomers discovered a cloud of water surrounding a black hole. This cloud holds 140 trillion times the amount of water as the Earth contains. It is said that this water dates to just younger than the big bang, indicating that water is universally common. We wonder how it’d taste. 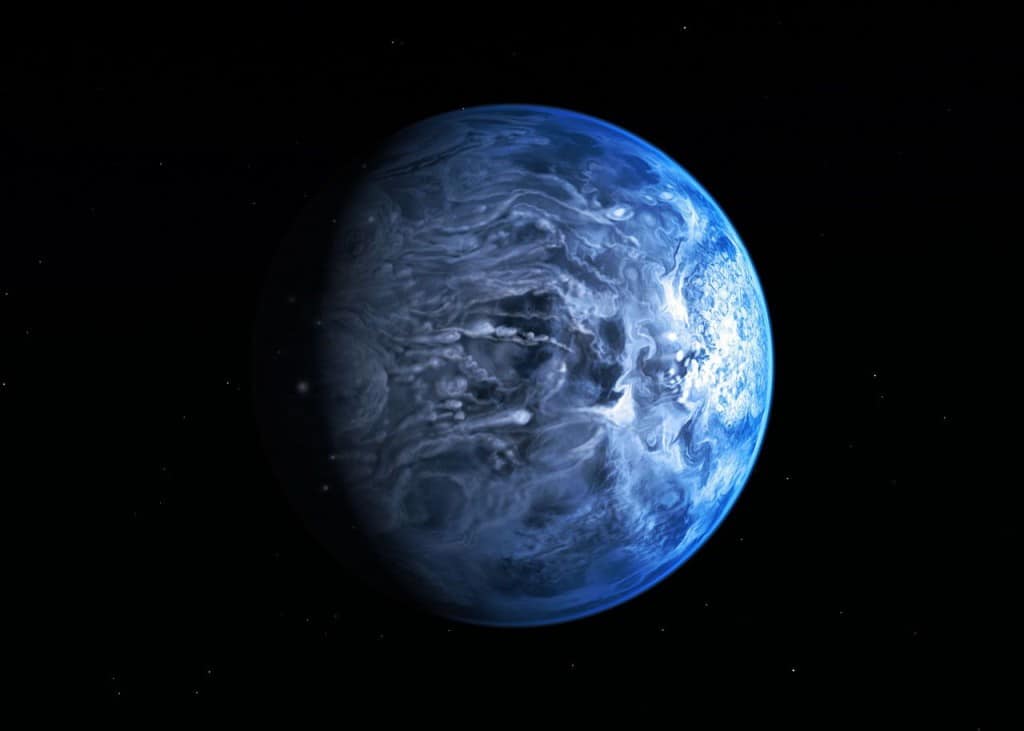 This is a code name given to a planet – since there are too many planets to name individually, random numbers and letters will suffice – that has a surface temperature of over 1,000 degrees Celsius. As it is a gas giant, “wind” speeds are extremely high at over 7,000 km/h winds. This combining factor means that it is hot enough to melt silicate to glass, as well as with winds strong enough to make it rain horizontally. 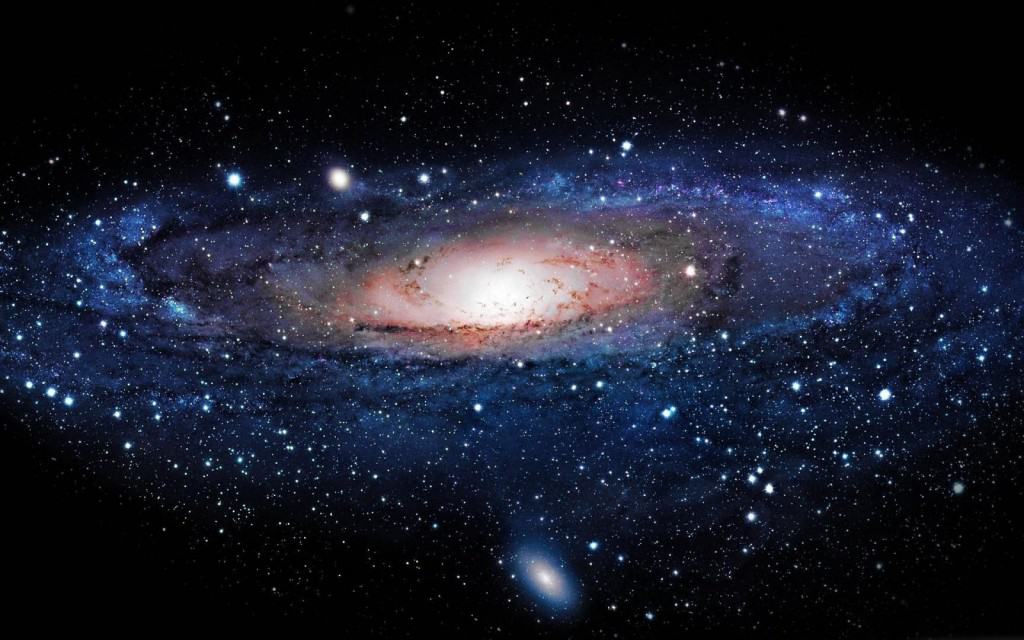 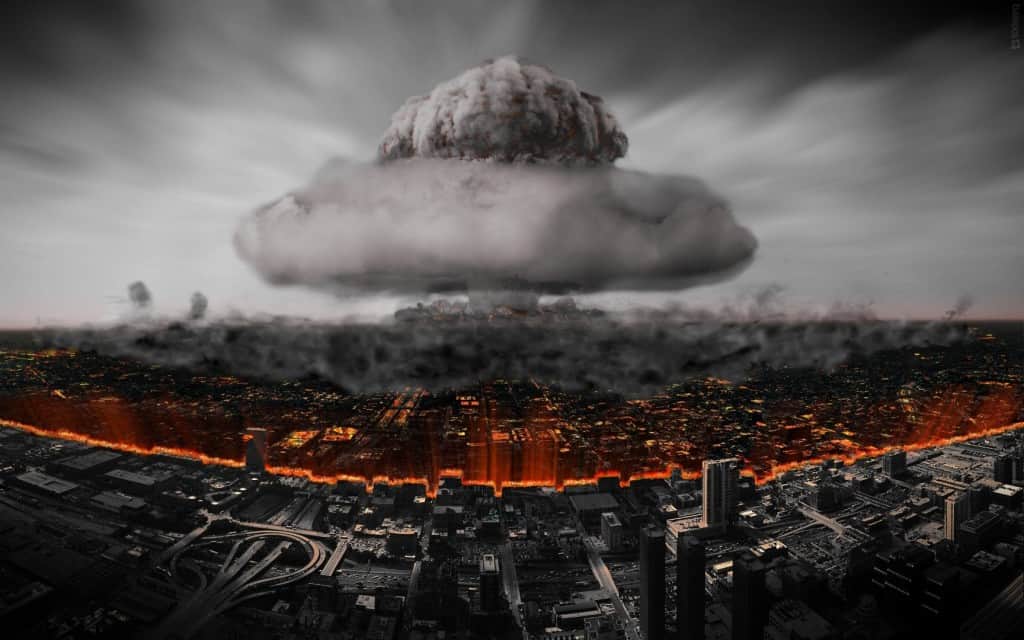 There are almost 1,400 asteroids that could impact the Earth and bring about the end of humanity. NASA has a system in place that detects anything larger than 100 meters in diameter that comes within 7 million kilometers.