10 Things You Wouldn’t Believe Are On Google Maps

Google Maps has revolutionized the way we travel around the world, the way we get from point A to point B and the way we see the world. Google Maps, along with Google Earth, give us the opportunity to travel around the world, to see new and exciting places, all without leaving the comforts of our own bed, couch or office chair. Being able to see landmarks from a floating piece of technology on the edge of our planet is amazing, but and here are ten things that you won’t believe are on Google Maps!

The Bat Symbol In Japan 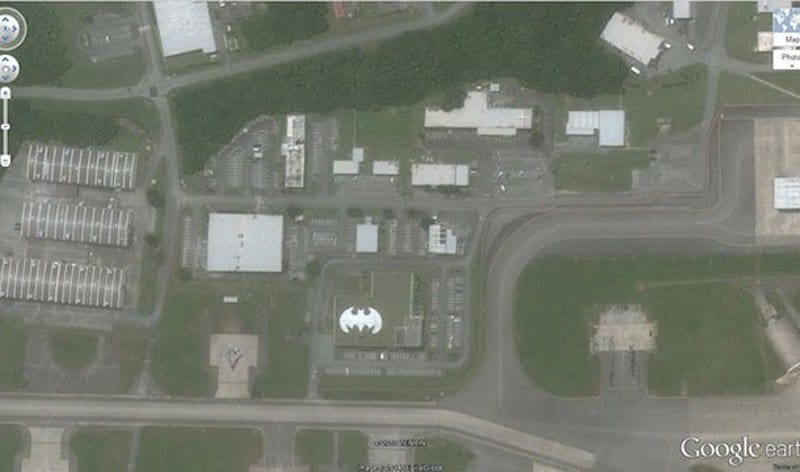 We thought Batman’s signal was meant to be in the sky?

A Guitar Shaped Forest In Argentina 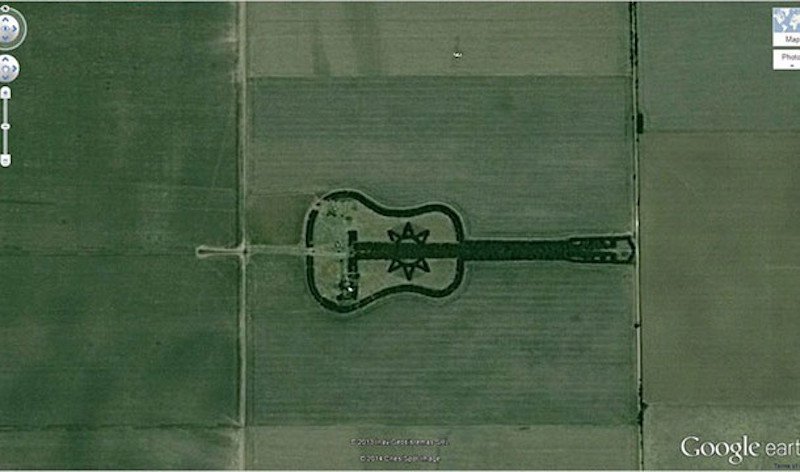 This must have taken some time to plan and create, but thanks to modern technology, we can finally see it! 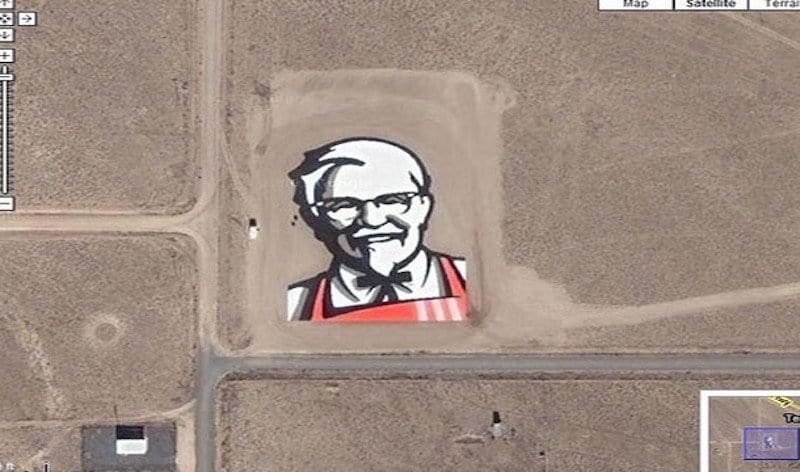 Does a massive bucket of chicken come with this? 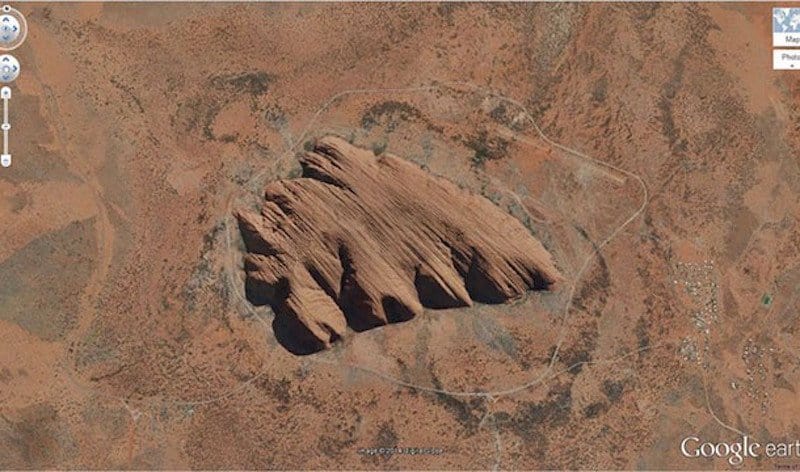 That’s one big rock… in the middle of nowhere..

Car Laying On Its Side In Germany 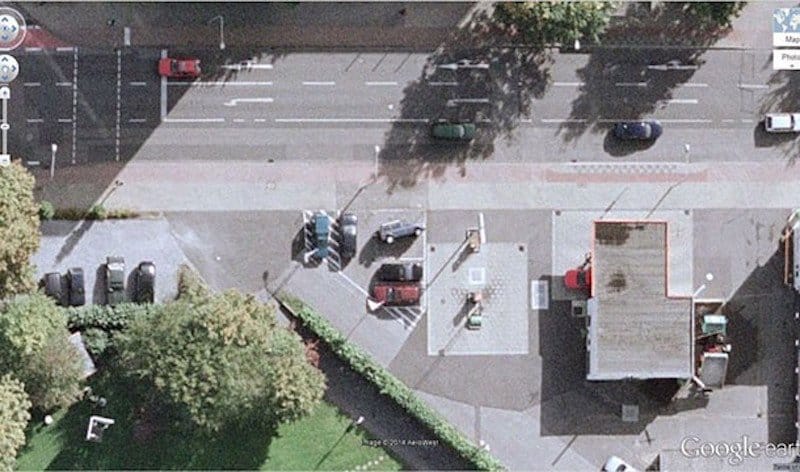 How does that even happen… 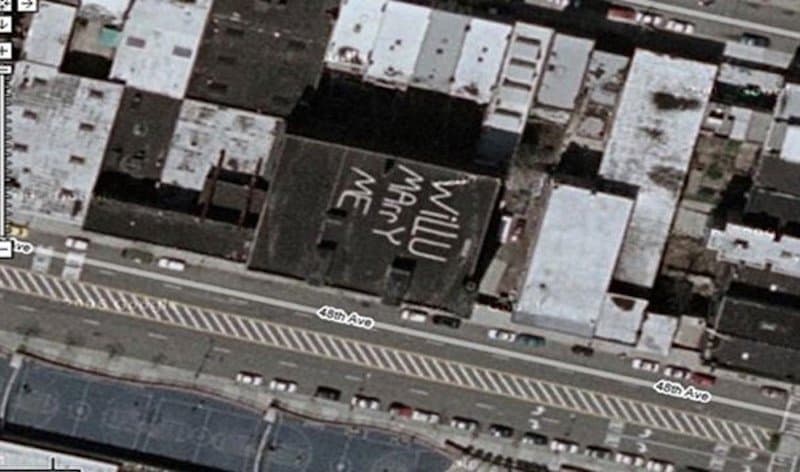 Who’s his girlfriend? A satellite? 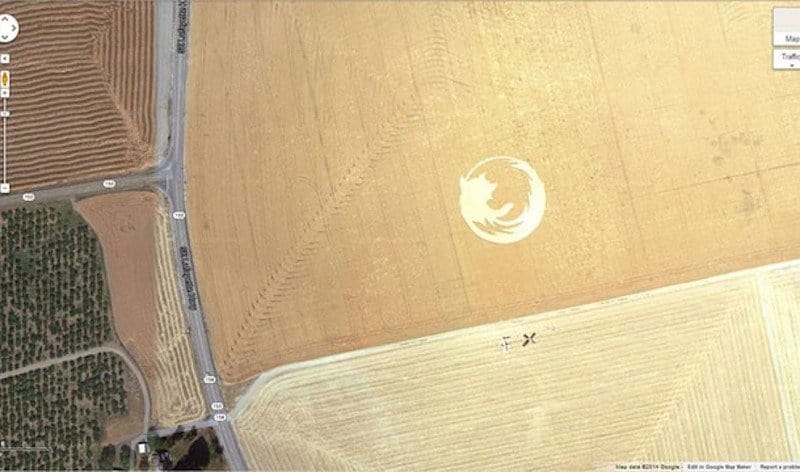 Is this part of a marketing scheme? If so who’s the audience? Aliens?

An Insanely Red Lake In Iraq 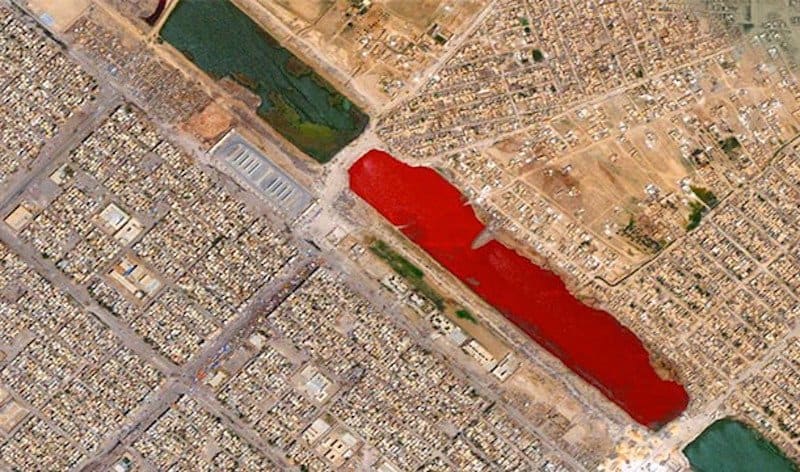 Does anyone know what the deal with the random red water is?

An Ancient Fish Trap Off The Coast Of Wales 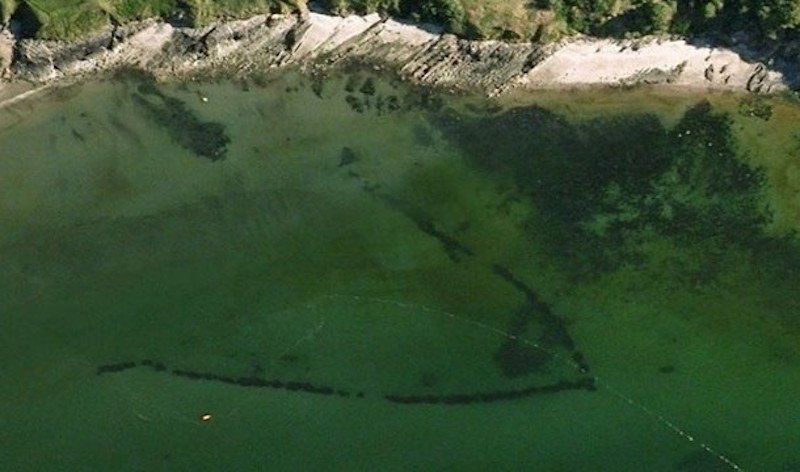 Finally detecting this after so many years is amazing!

A Huge Thumbprint In Great Britain 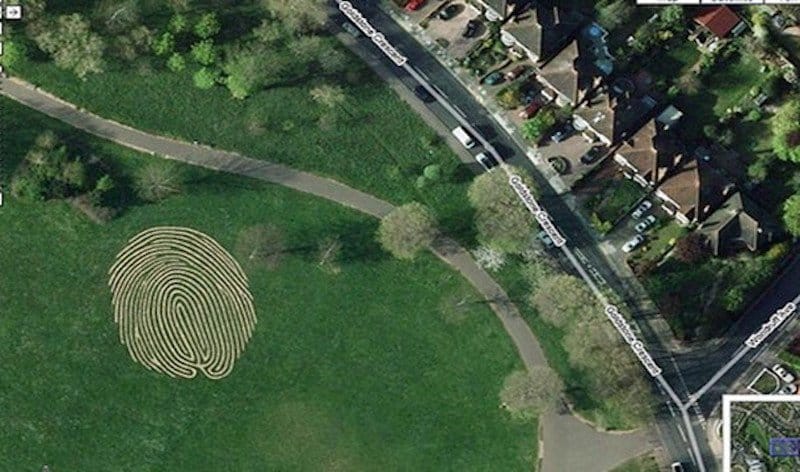 This can’t be real… can it?