People usually believe that one person cannot make a difference in a system as powerful and notorious as the one we operate in today. History, however, is lined with examples of individuals who have shaken the very foundation of the system, and brought about tremendous change with their will and dedication. Martin Luther King Jr is one such individual who is a true inspiration in the area of social development, liberating a massive section of the American population from slavery and tyranny. His words and actions have had a profound impact on the future of American civilization, which is why it is important to know these 10 amazing facts about him. 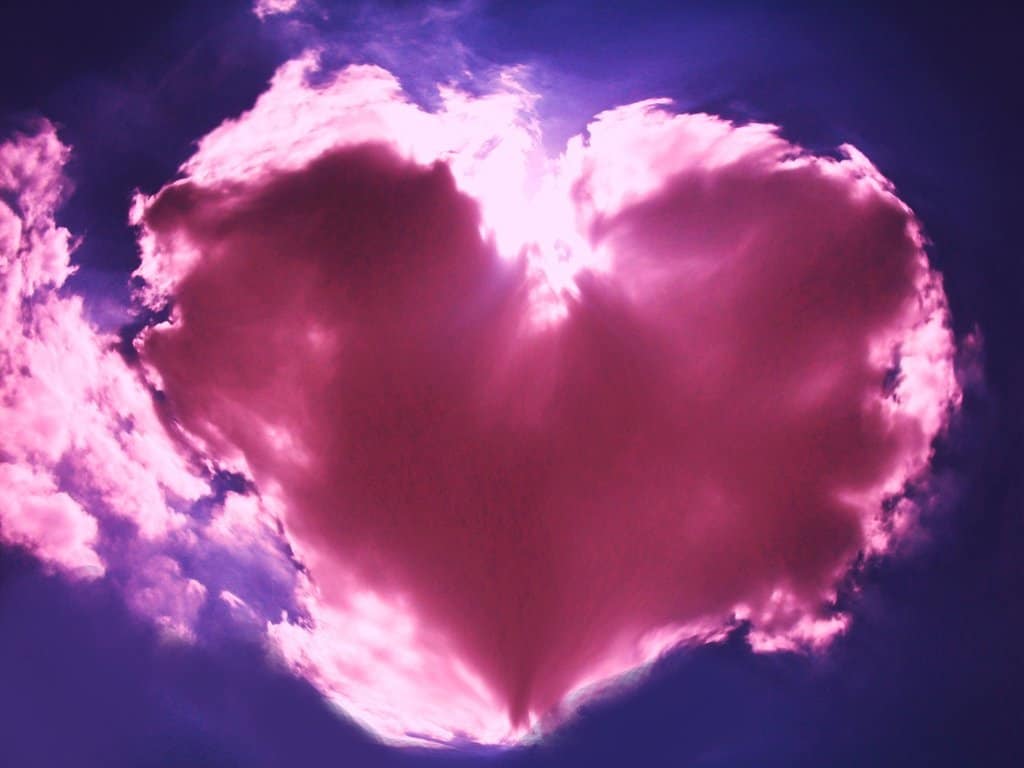 Martin Luther King Jr may have had the metaphorical heart of a lion, but the tremendous amount of stress he encountered affected his actual heart quite deeply. Doctors said, after his autopsy, that his heart had aged 20 years more than him due to the stress.

MLK Day In Other Countries 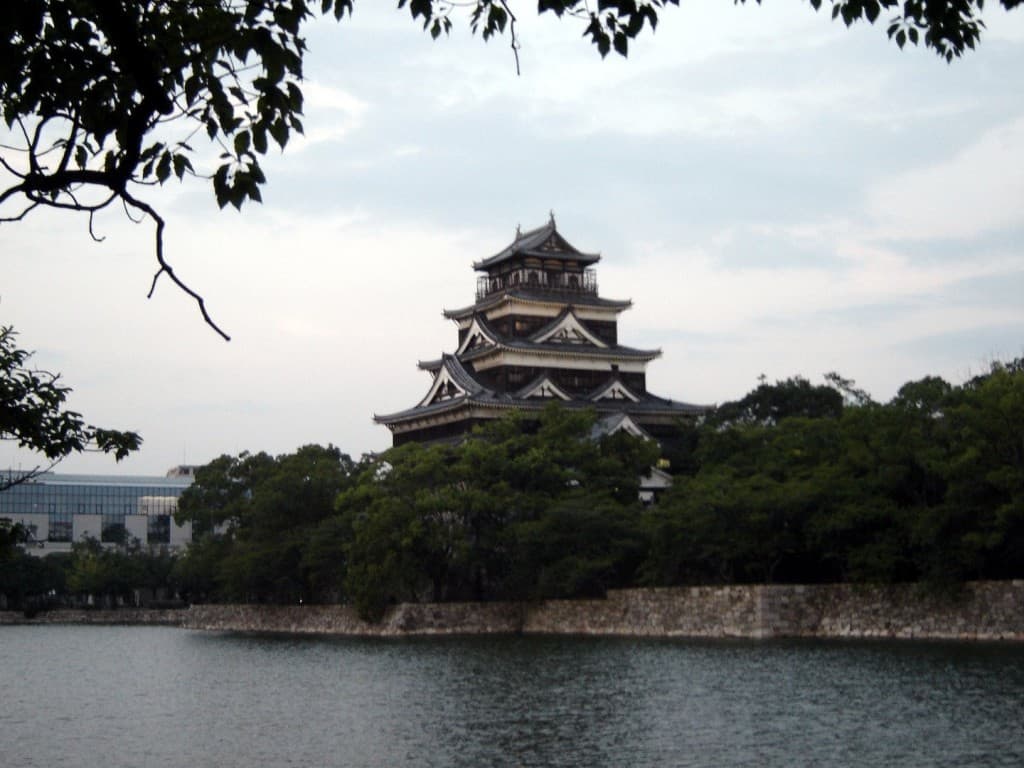 Martin Luther King day is celebrated in other parts of the world as well. Canada and Japan are two countries who celebrate the meaningful occasion. 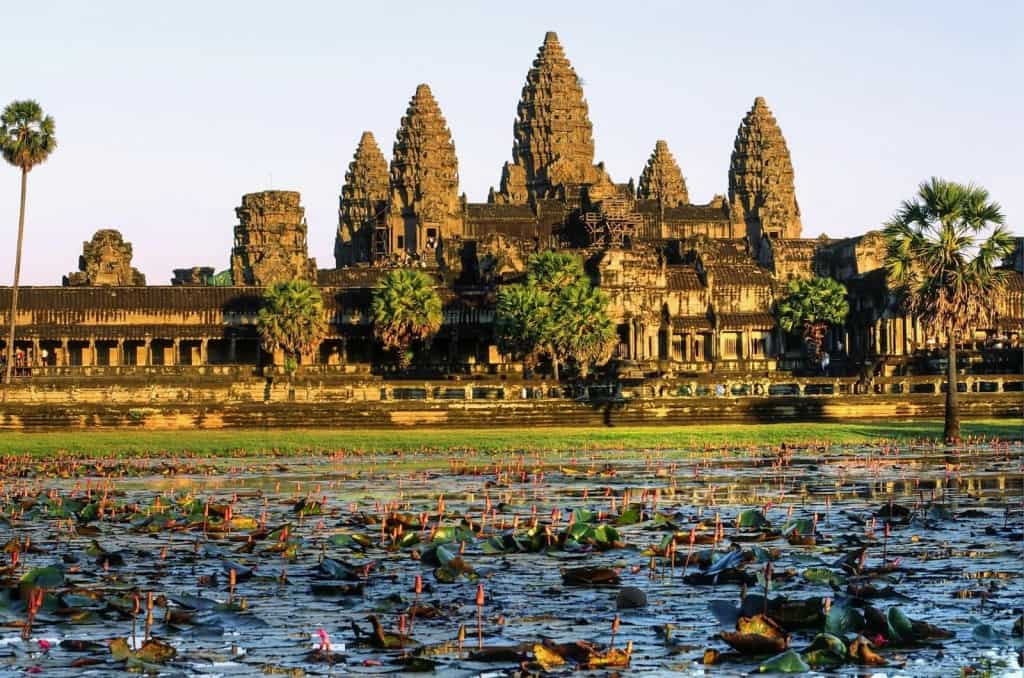 King was deeply moved by his journey to India and was especially affected by the ideals of Mahatma Gandhi. He preached non-violence after taking away from the teachings of the great leader.

King has been immortalized in America by having his name on more than 700 different streets around the country. 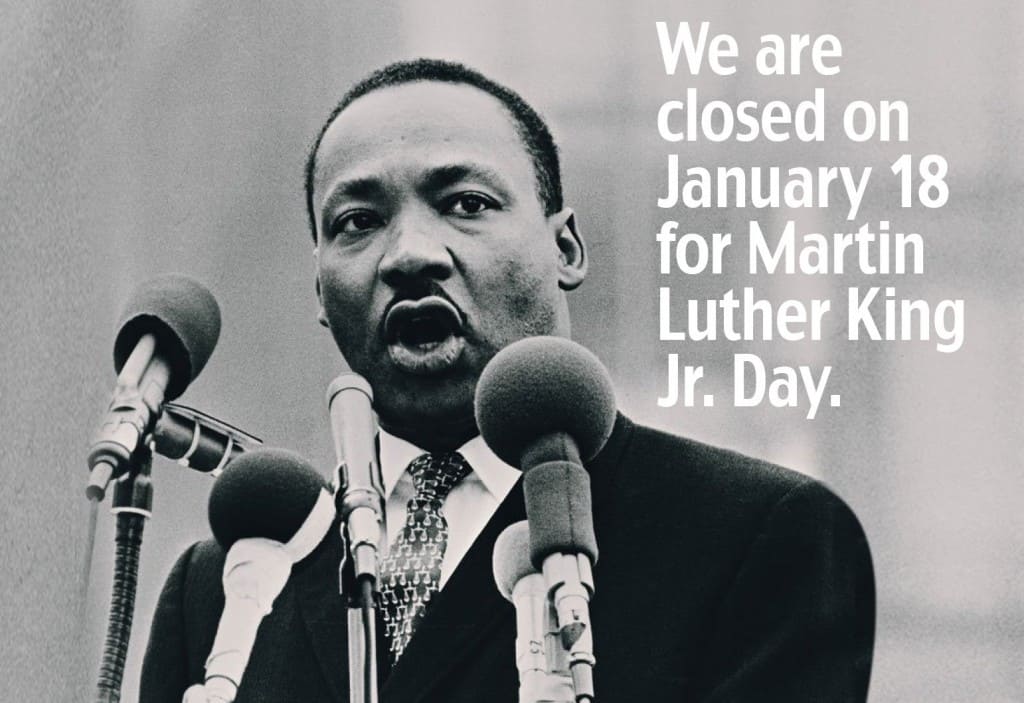 MLK day wasn’t fully observed in all 50 states until as late as 2000. It was enacted in 1983, but it took the country 17 years to full observe the occasion.

Second Member In His Family To Be Assasinated 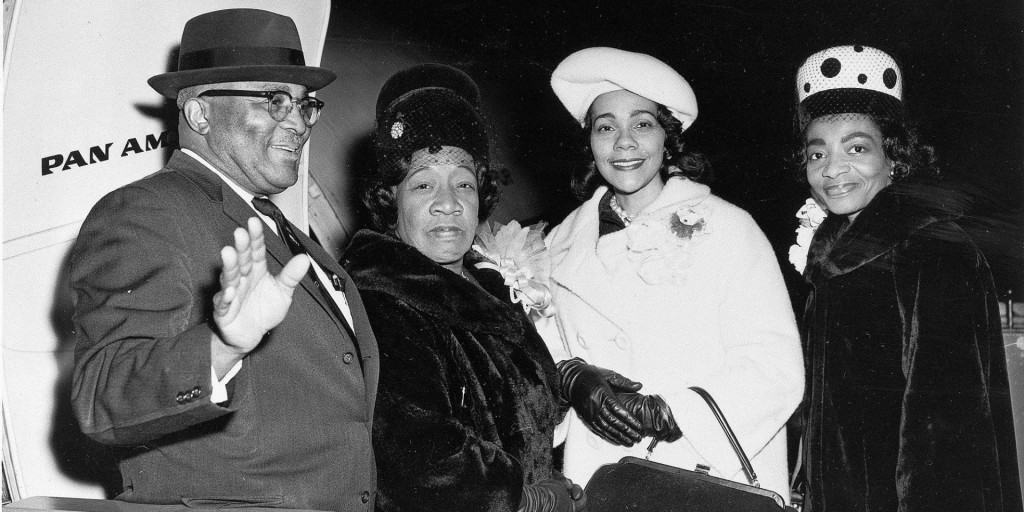 Fighting the system seems to run in the blood of the Luther family. Unfortunately, his mother was also assassinated in 1974 at her church in Atlanta.

Having A Holiday Named After Him 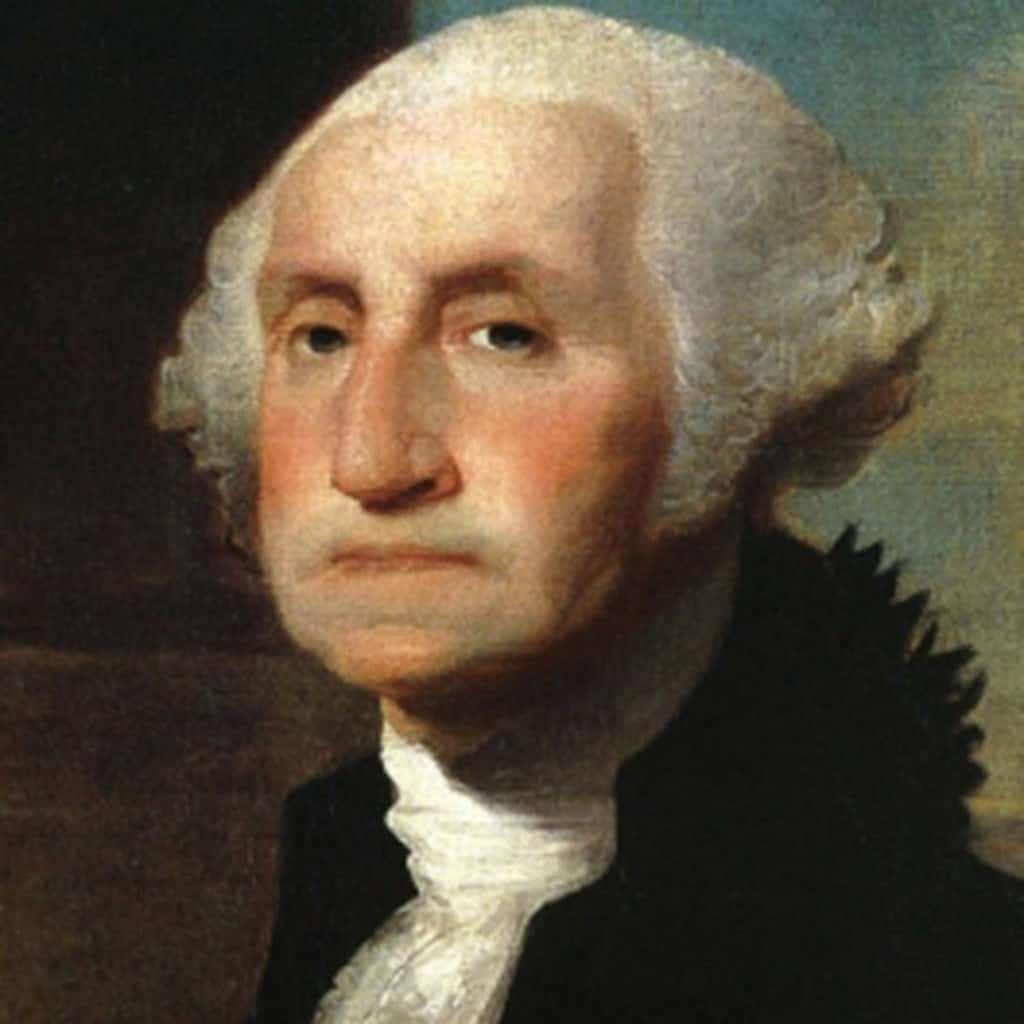 Martin Luther King Jr is the only citizen in U.S history who has never held office but has a holiday named after him. 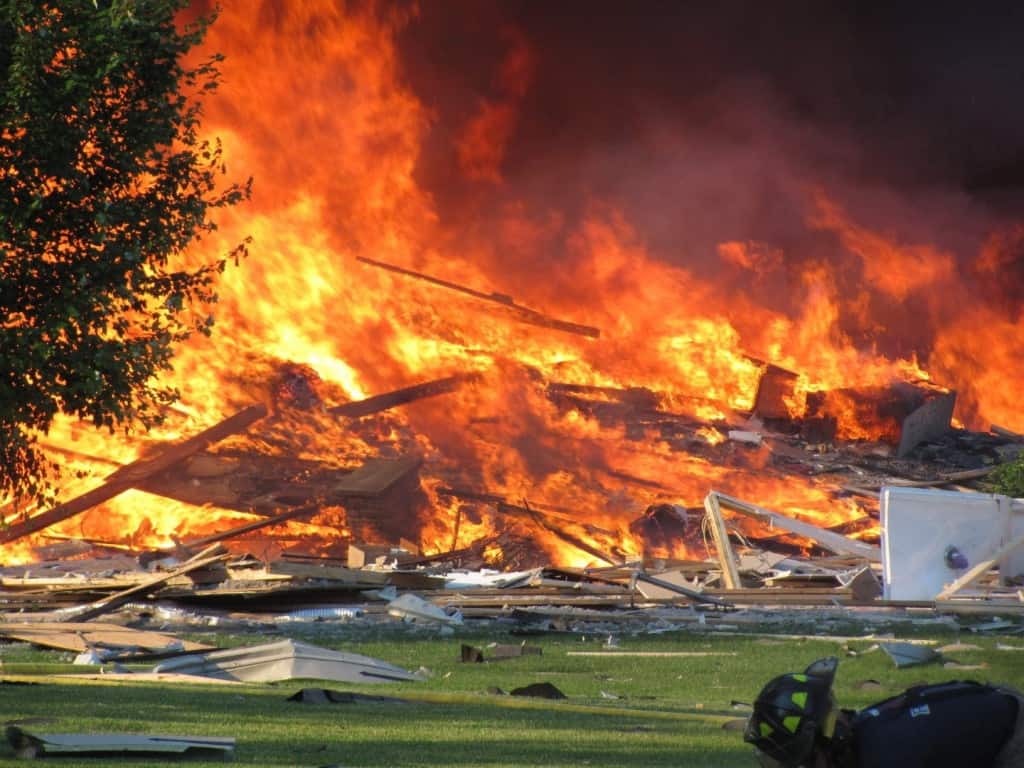 King was always in the cross-fire due to his political stance. After the Montgomery Bus Boycott, his house was bombed, but he luckily managed to survive the ordeal. 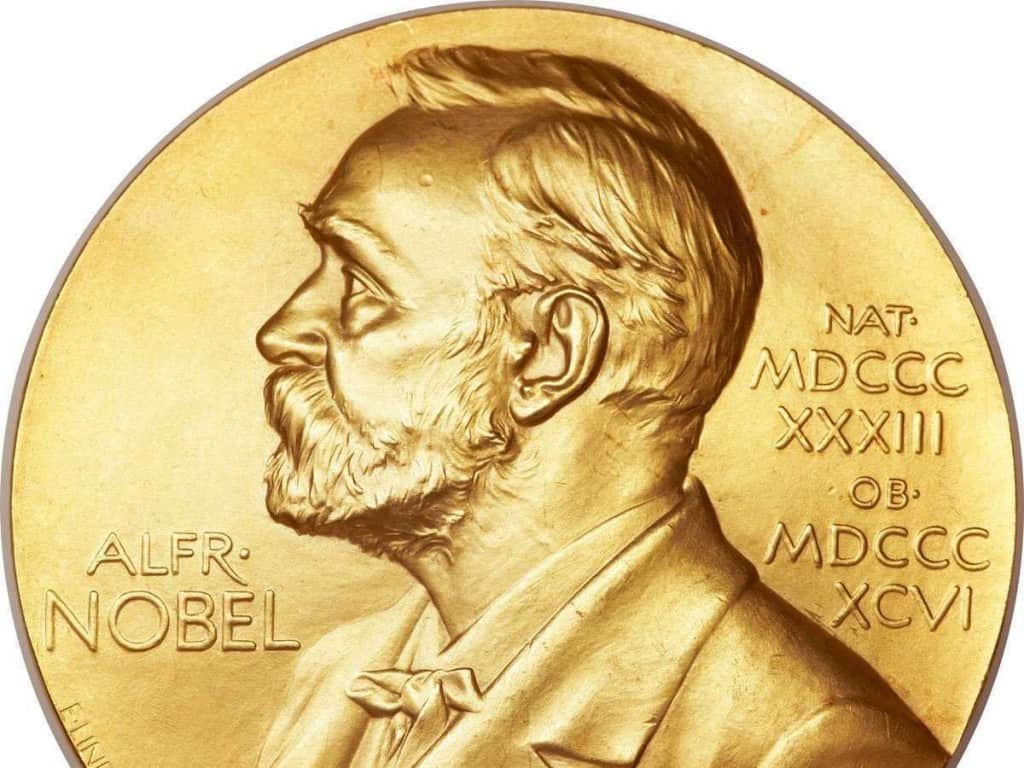 His contribution to the world was duly recognized when he became the youngest Nobel Peace Prize winner in the world. He was awarded this honor in 1964 when he was only 35 years old. 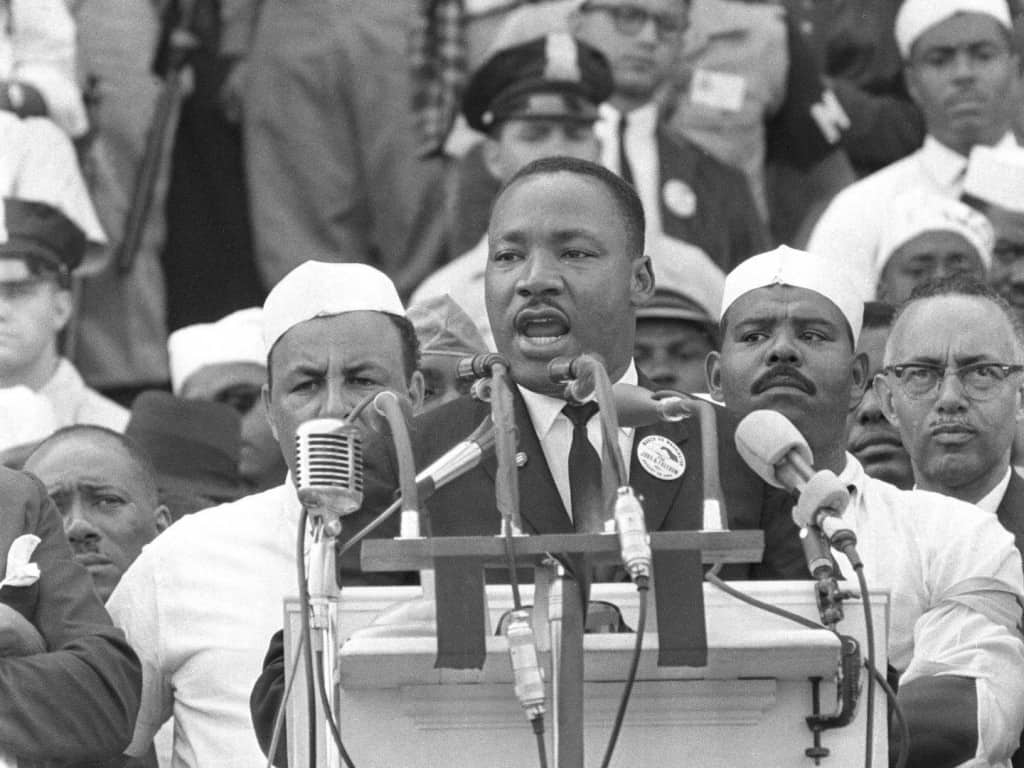 Part of what made Martin Luther King Jr so powerful was his oratory skills. His ‘I have a dream speech’ is perhaps one of the most poignant and moving speeches of all-time. Many people don’t know that the masterful part of his speech was improvised by the great man on the spot. This is the reason it came across in such a genuine manner.