10 Of The Most Dangerous Jobs We Take For Granted

Everyone complains about their job at one point or another, but how many can actually say they hold an extremely dangerous job that may mean life or death at some point in their career? The answer is actually quite high, as there are a lot of dangerous jobs out there held by people who are simply doing what needs to be done. The danger in these jobs comes in many forms, from serious injury to loss of life and anything in between. Yet people continue getting up in the morning to complete them. Here are ten of the most dangerous jobs in the world. 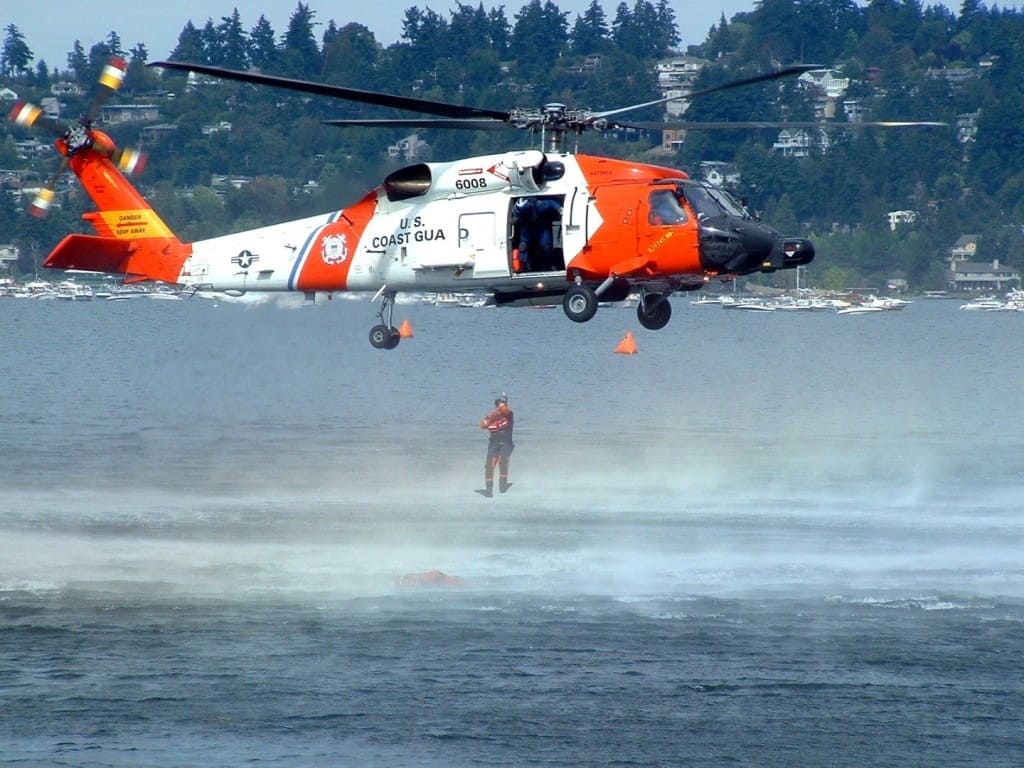 The Coast Guard holds one of the noblest of career in the entire world, as they save people’s lives on a regular basis. However, Coast Guards are exposed to terrible environments, rough conditions, natural disasters, sea rescues, night rescues, and plenty of other dangerous situations. 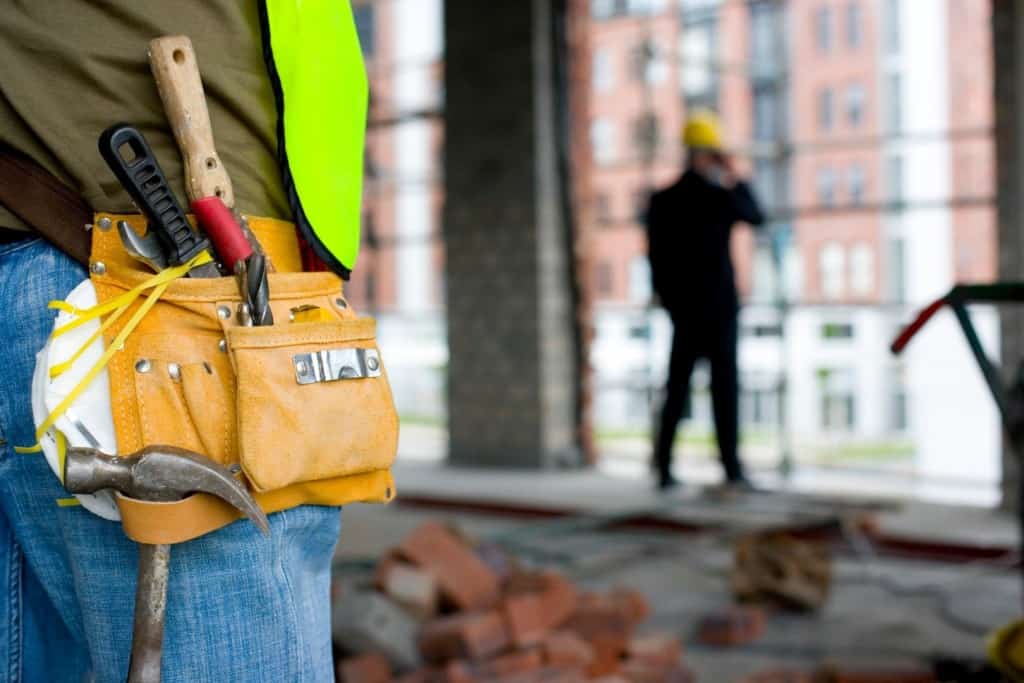 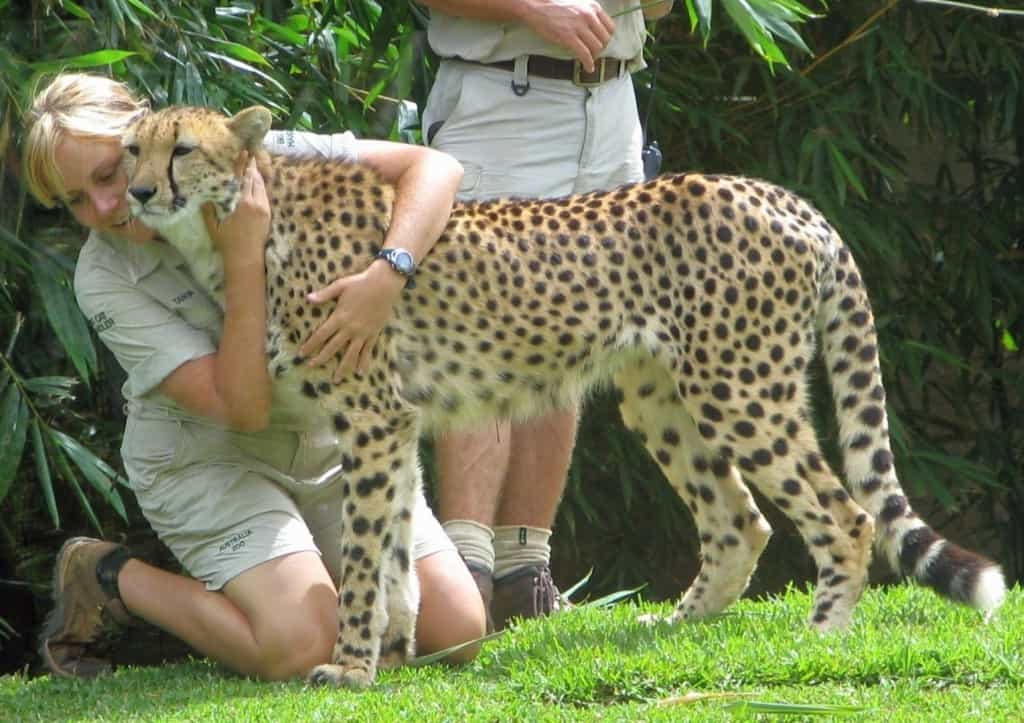 While being a Zoo keeper may sound like an interesting job, the simply fact is that wild animals are extremely dangerous and unpredictable. Cleaning, feeding, and tending to said wild animals could mean life or death with a single misstep. 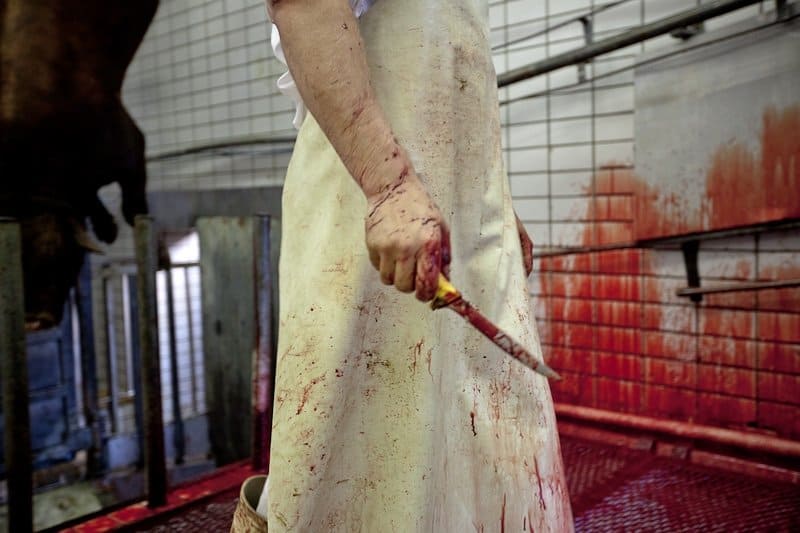 You wouldn’t think being a Slaughterhouse Worker would be dangerous, but the rate of injury is three times that of any manufacturing or processing job. Repetitive motion and the use of powerful tools, including saws, cause serious injury. 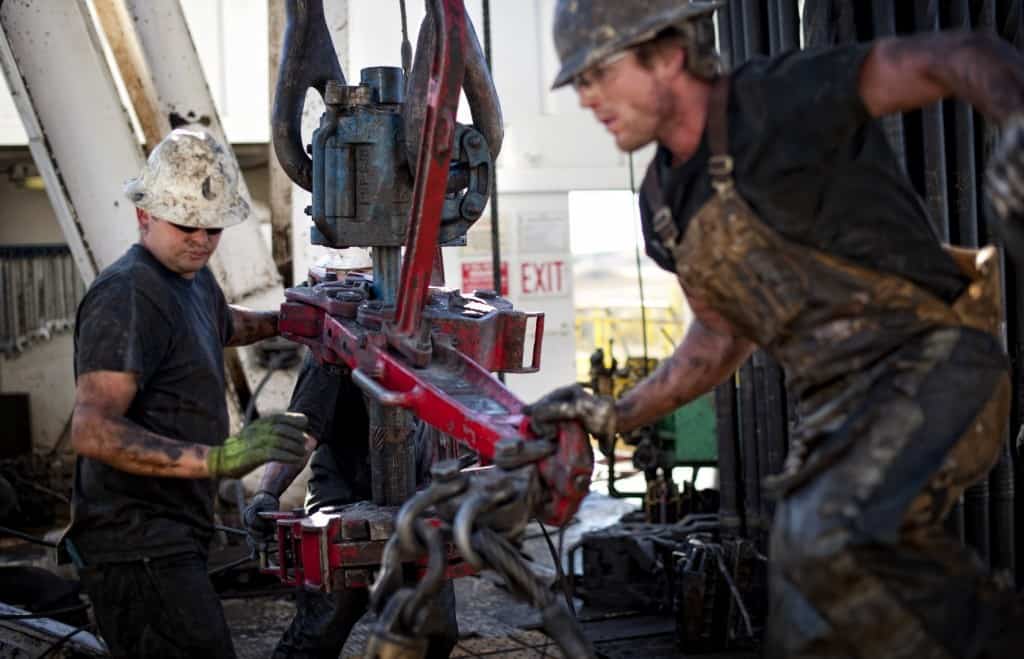 Oil and Gas Crew’s deaths and injury are around 27.1 per 100,000. The dangers of cuts, slips and falls, flammable liquids, and poisonous substances are always present. Climbing hundreds of feet into the air to perform machinery maintenance doesn’t help either.

Police and Law Enforcement currently hold one of the most dangerous jobs, as they respond to robberies, assaults, terrorist threats, and are targeted by criminals the world over. Firearm related fatalities may seem large, but traffic deaths are the worst for officers. 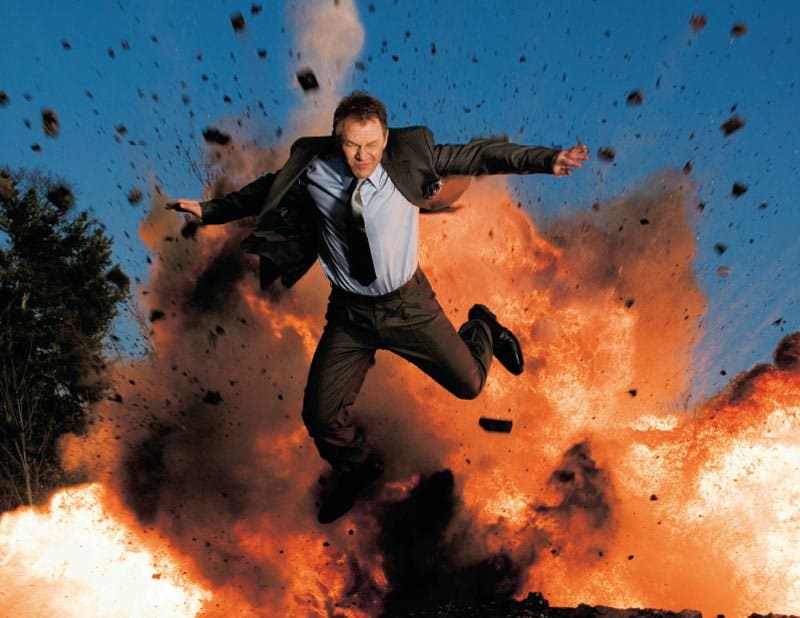 While they may have an incredibly cool job, Stuntmen are actually a rare breed of individuals who are passing away too quickly. The risk of this profession is currently 2.5 out of 1,000, putting them at a higher risk of death or injury than police officers. 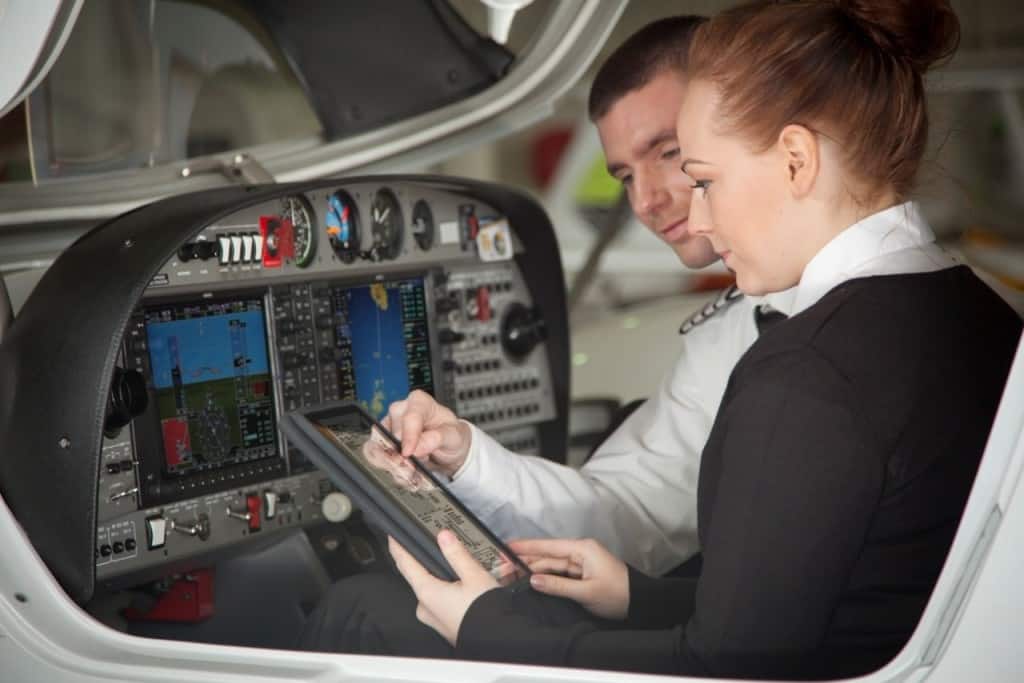 Pilots, back in 2011, had 56 deaths for every 100,000 workers, making it the third most dangerous profession within the United States. Airplane crashes related to operator fatigue and miscalculation tend to be the biggest killer here. 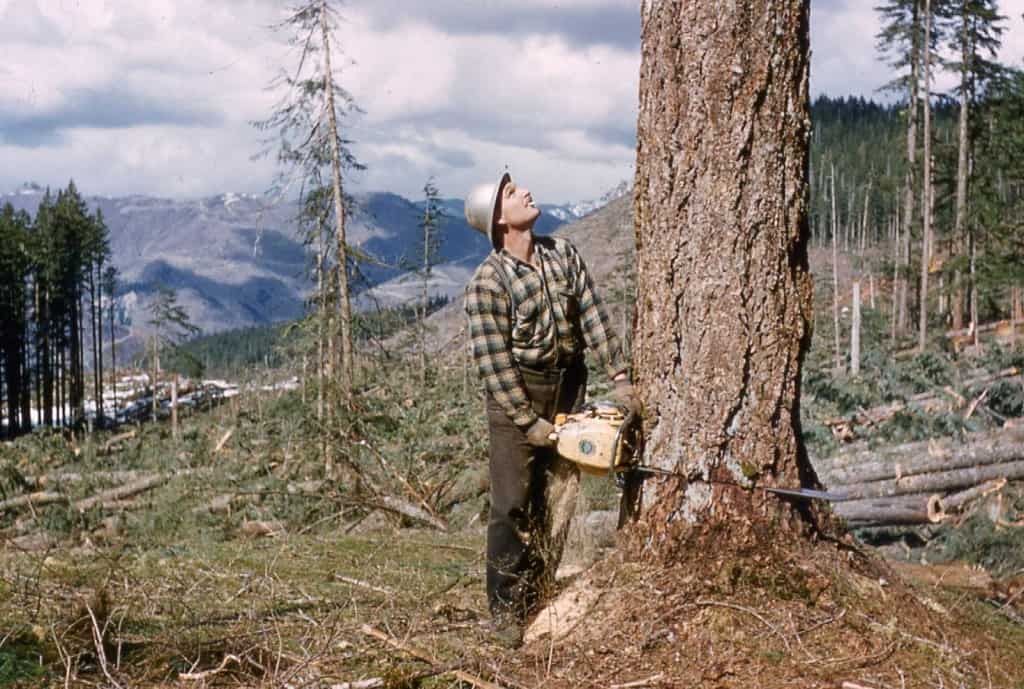 Loggers, otherwise known as Lumberjacks, harvest lumber for our everyday usage. However, it is one of the most dangerous jobs in the world, with a fatality rate of 91.9 out of 100,000. Injuries or death can come from falling trees, severed limbs from cutting machinery, tractor accidents, and more. 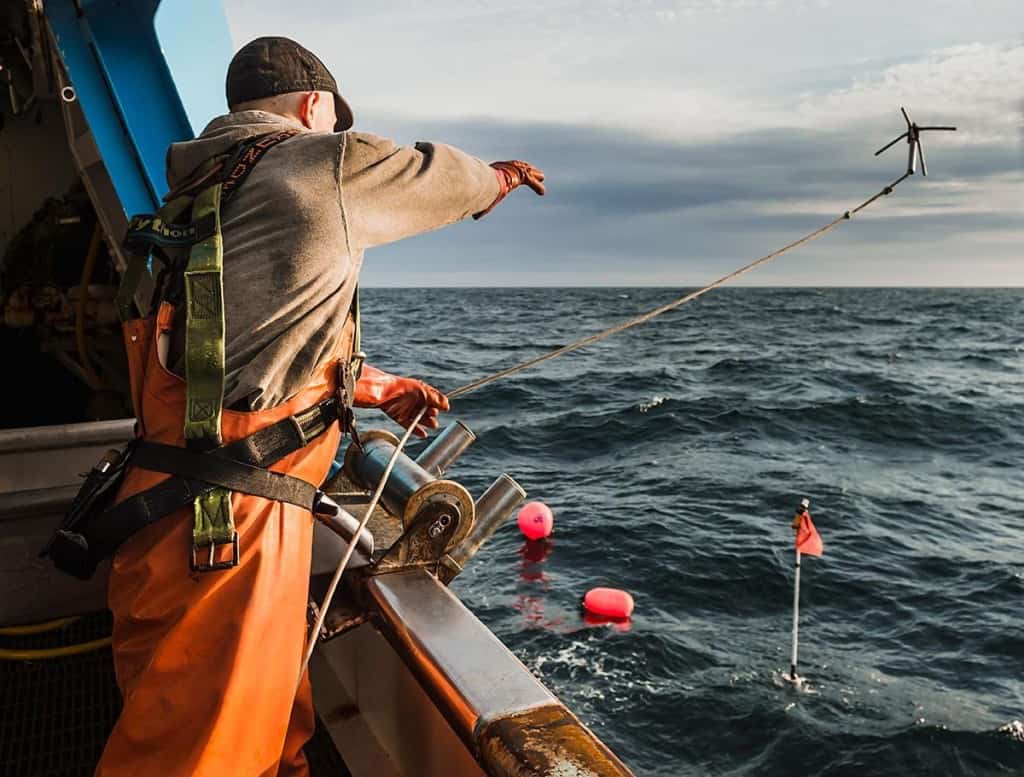 Being a Commercial Fishermen means you take part in the single most dangerous job in the world. With 128 deaths per 100,000 workers, being a fishermen could mean life or death on any single voyage you take part in.