10 Stupid Criminals Who Got Caught For Ridiculous Reasons

Criminals are more often than not extremely dangerous people. In fact, high profile criminals are known to be very smart and have incredibly high IQs that they employ to commit incredibly extensive plans. However, there are also those criminals that are incredibly stupid and leave us all asking ourselves how did they even survive in this world for such a long time. The following ten criminals who got caught for the most ridiculous reasons will leave you amazed at how dumb people can be.

Betrayed By His Methamphetamines 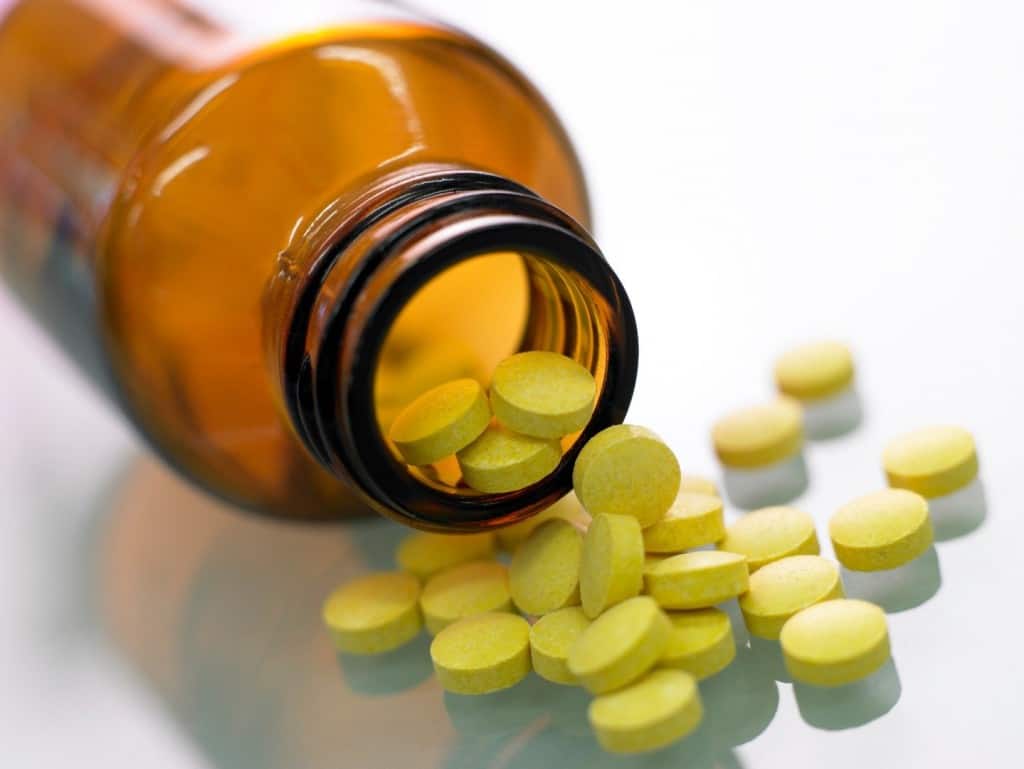 Christopher Wilson was convinced he had a perfect plan as to how to rob a home-improvement store in Washington. What happened, however, was that he dropped his bottle of methamphetamines during the robbery. On the bottle was his name and address which was enough for the police to catch him.

A Teen Robber Who “Donated” Both His Wallet and ID 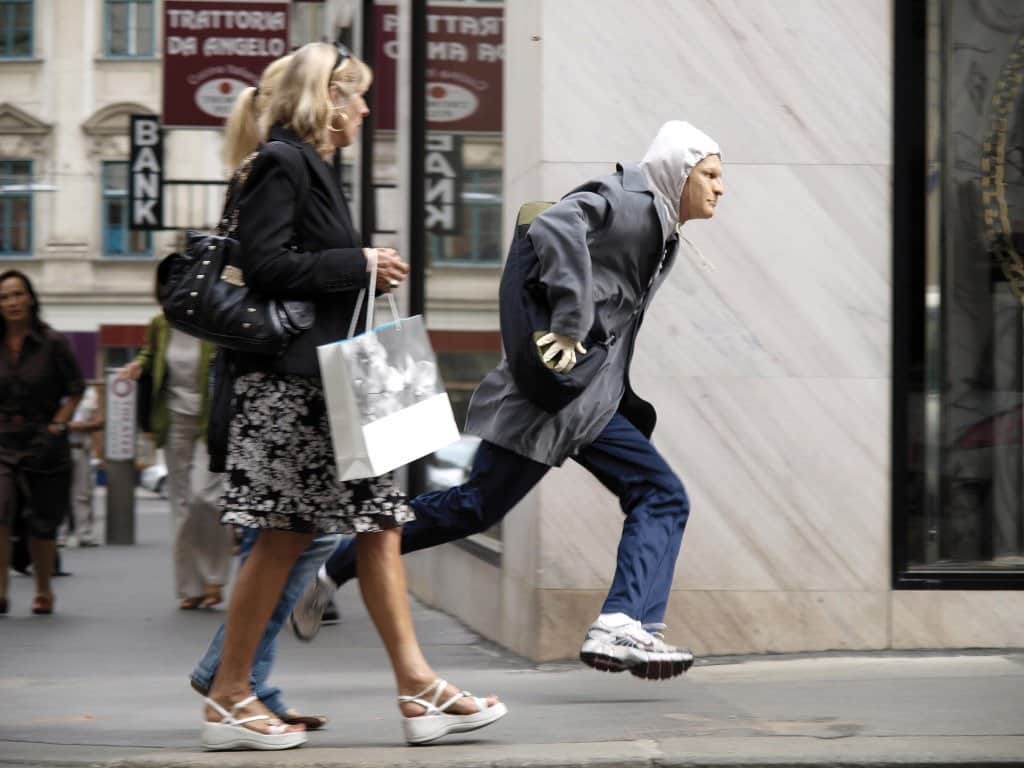 An eighteen-year-old guy by the name of Steven Diaz from Pasadena, California was planning on stealing a bottle of wine from a supermarket. However, before he could do it, he managed to drop his phone, wallet and the bottle right in front of the guard.

The Intruder Who Loved His Cleanliness a Little Too Much 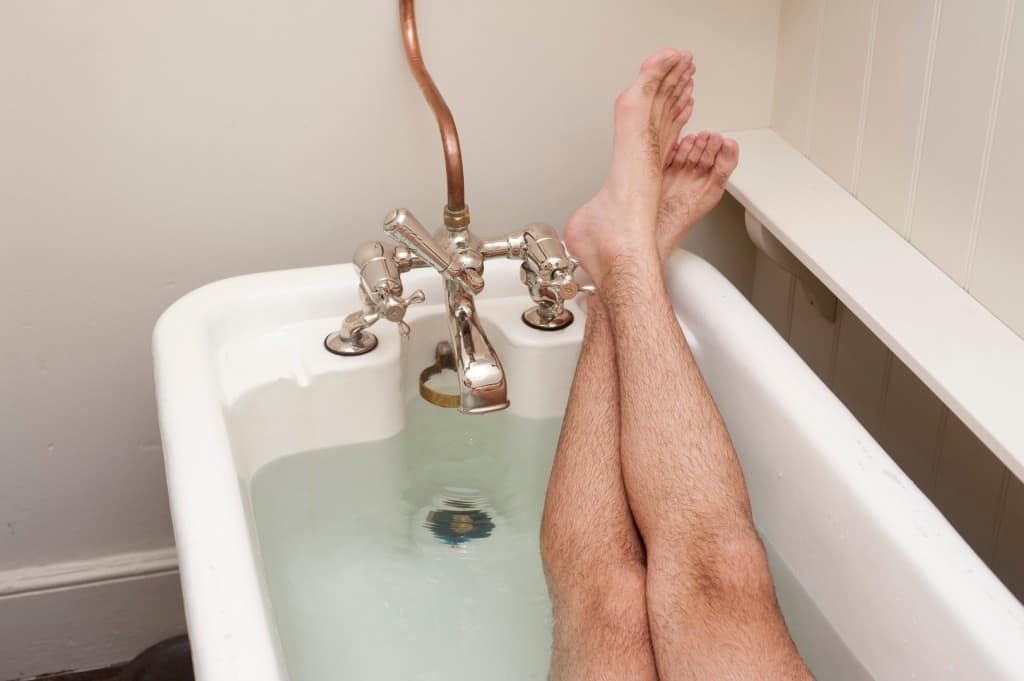 A man tried raiding a house in Texas during the night, scaring the owners of the house who called the police. Turns out the man didn’t steal anything but instead only took a bath. 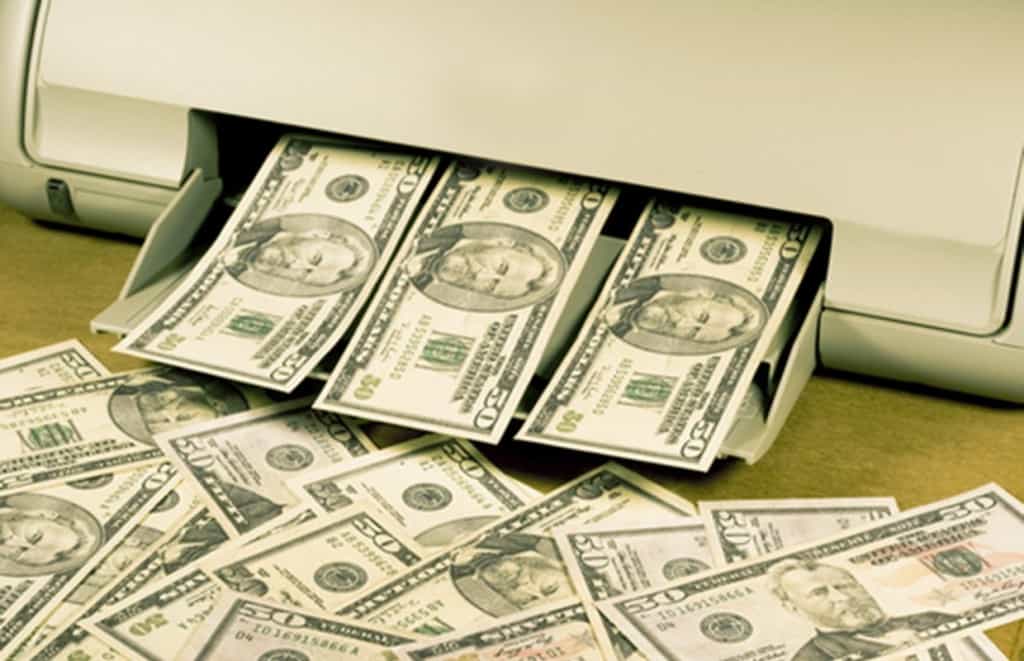 One con artist whose specialty is producing counterfeit money bough a printer from Target in Georgia but was not satisfied with the results. He went to return the printer but forgot to take out the already printed money which led to his arrest. 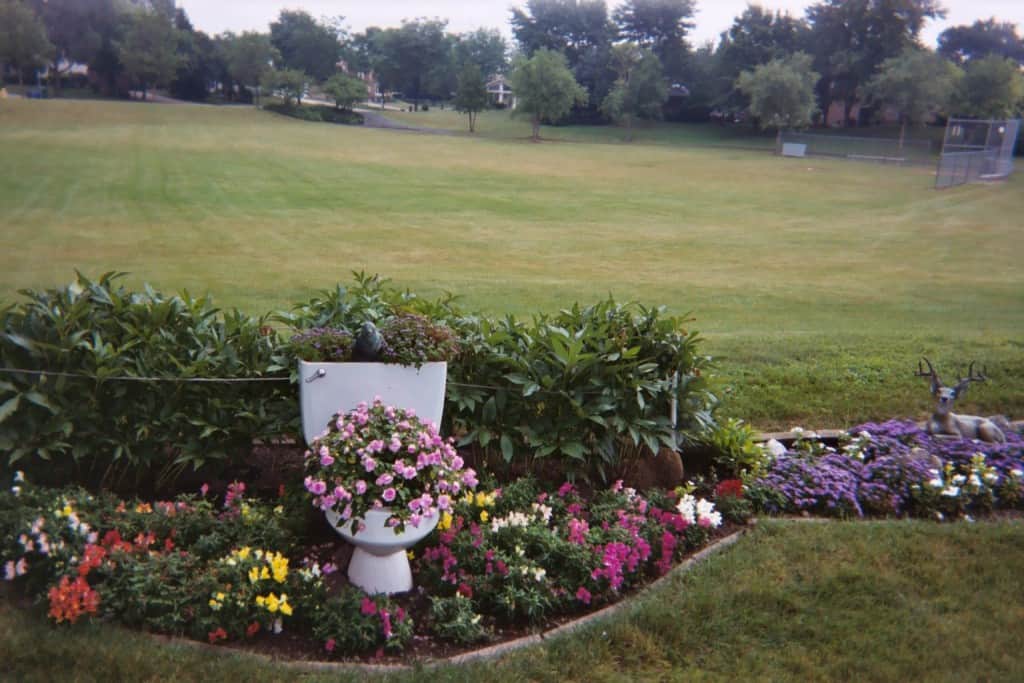 A man actually went to jail because he repeatedly used his neighbors’ back yards as bathrooms, often leaving huge mess behind. In order to catch him, one of the residents of the Houston area actually planted a camera in the tree so they could have actual proof.

Housebreaker Gets Away but His Pants Stay Behind 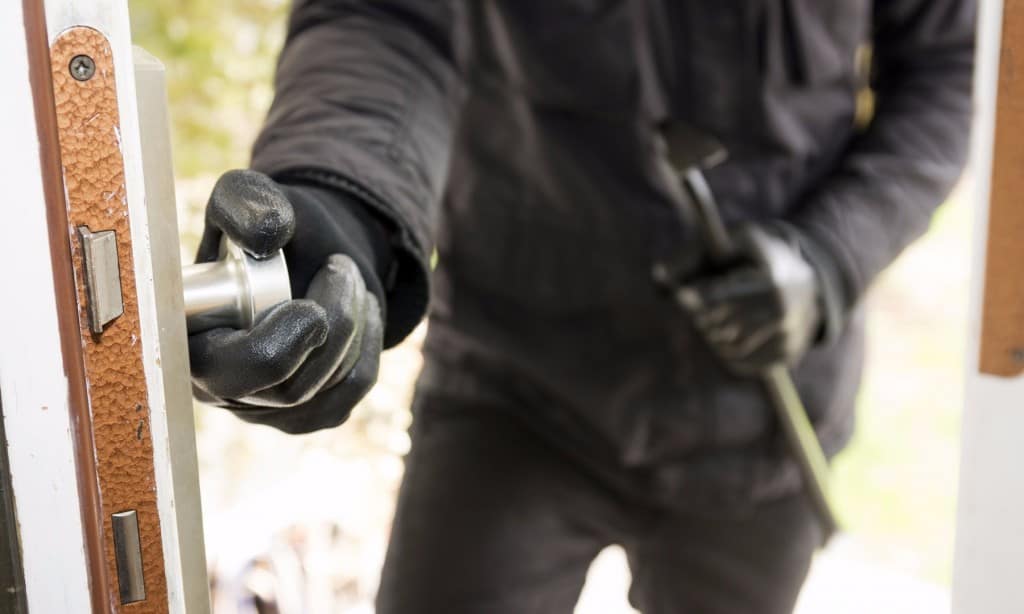 Benjamin C. Hoppe was arrested wearing a sweatshirt, red boxers, and a white sock on his left foot. He was so successful in his robbery that he managed to leave half of his clothes behind after an old bartender whose home he wanted to rob wrestled him to the ground and made him cry. 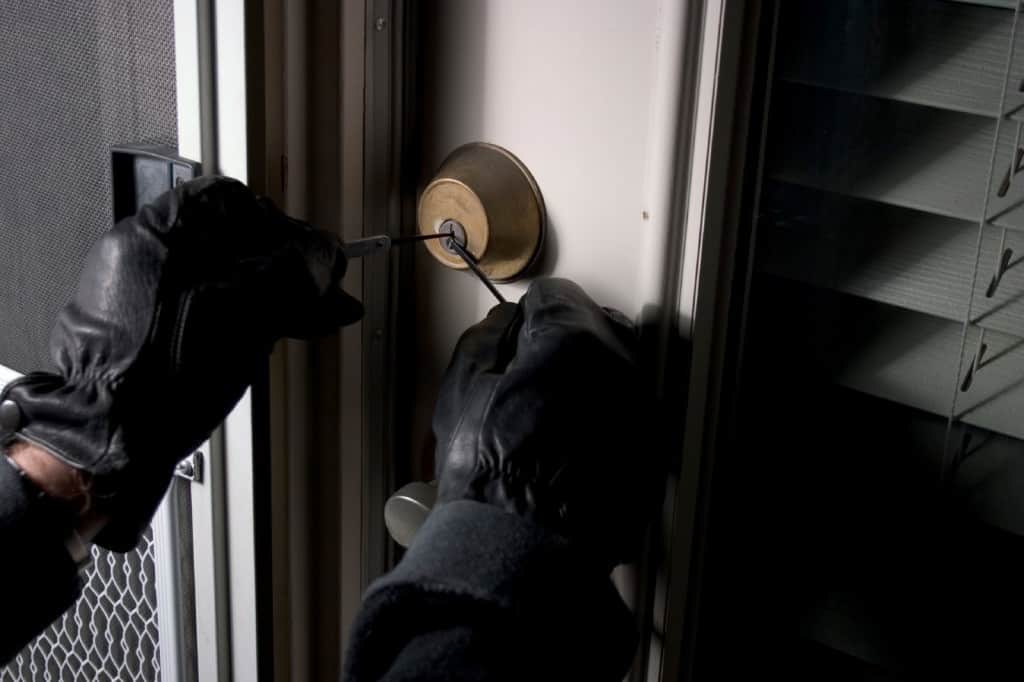 Justin Stansfield broke into a garage in order to steal anything that had value so he could use it to feed his heroin addiction. While he was rummaging through the garage, he stumbled upon a can of beers and popsicles. He, of course, served himself, leaving his fake teeth after one too many drinks behind. The police found him soon after and he went to jail for two years.

A Way Too Grateful Employee 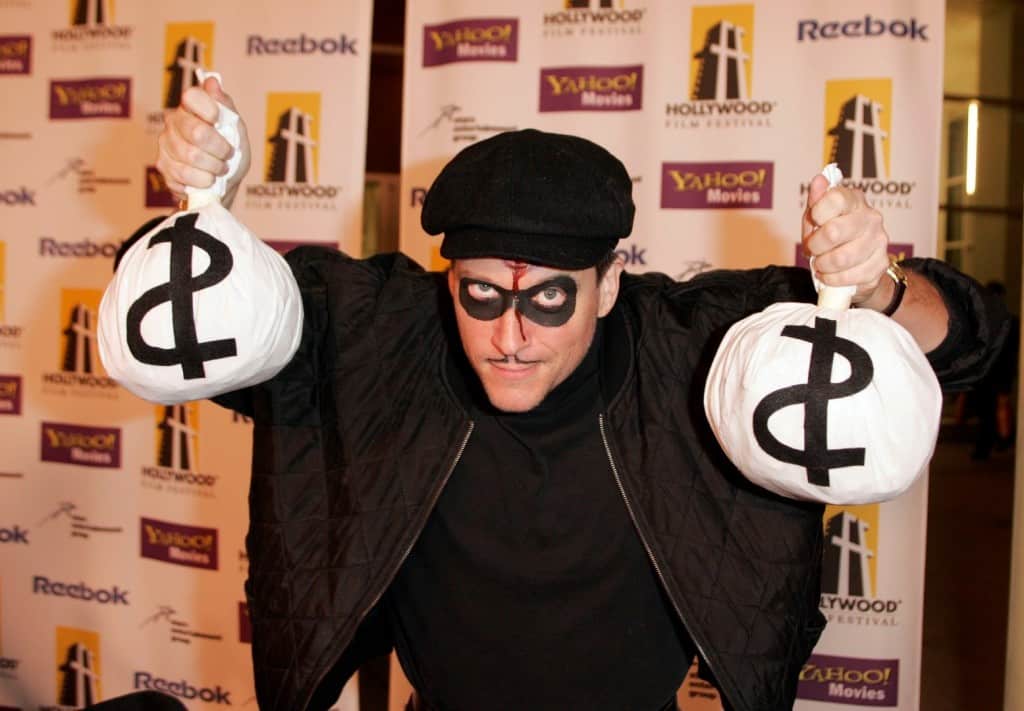 Graham Price of south Wales was such a grateful employee he actually thanked his bosses when he decided to steal the money from the bank where he worked. He left a note with his signature saying: “Borrowed, seven million pounds. Thank you.”

The Anger-Management Homework that Betrayed its Owner 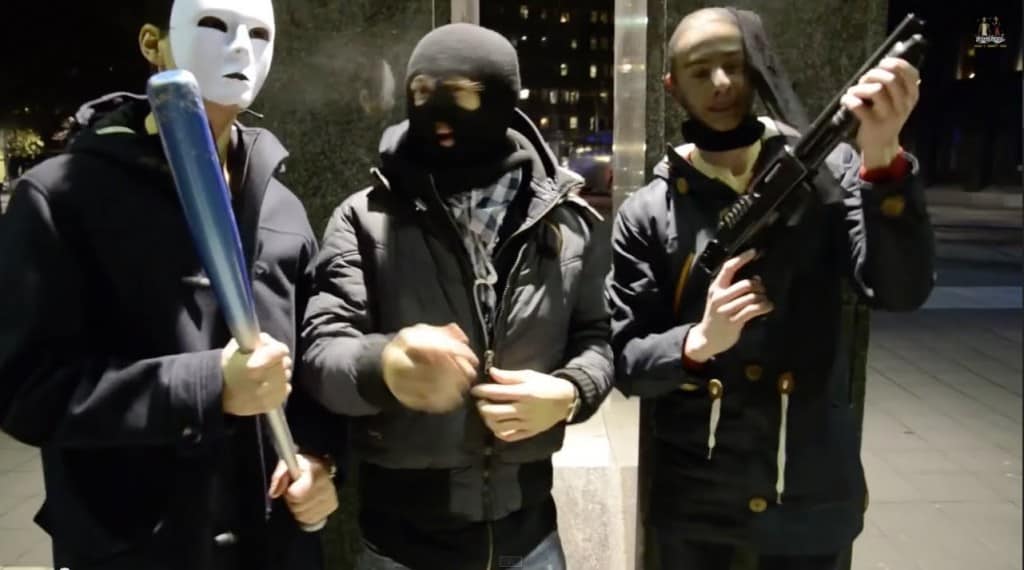 Justin John Boudin punched a woman in the face and attacked a bystander while waiting for the bus. When fleeing the scene, he left behind his anger management homework, enabling the police to easily track him down.

The Case of the Bungling Burglar 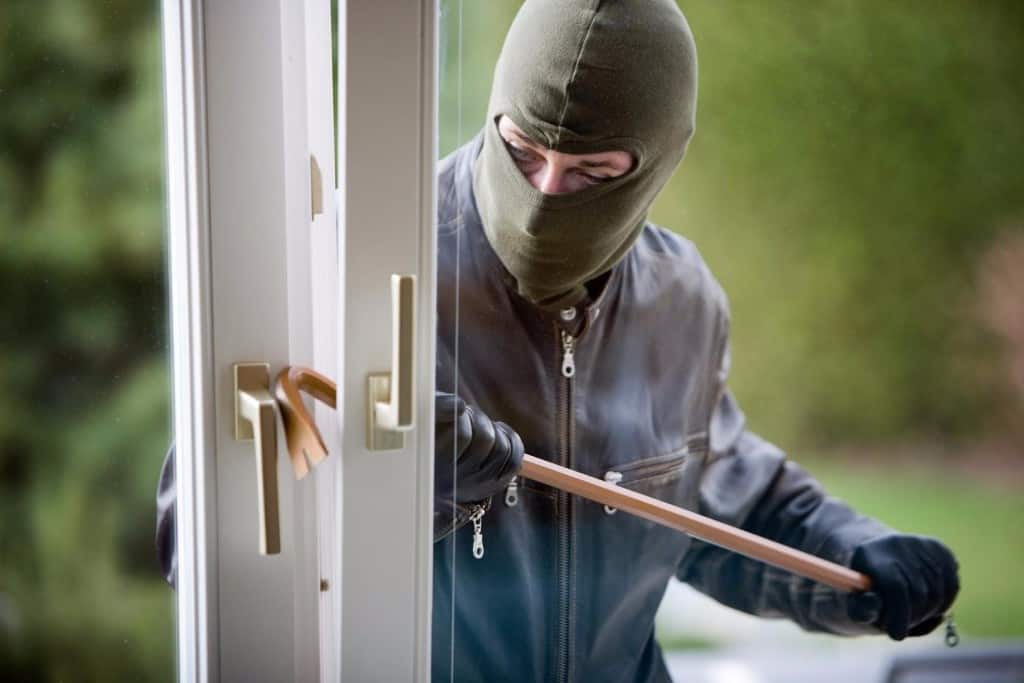 And our most hilariously unsuccessful criminal award goes to the man who robbed a supermarket, leaving the money behind.