While you might be bored with your 9-5 job that doesn’t pay all that well but allows you to basically sit at your desk and browse the Internet, know that you could have a much more exciting vocation. There are plenty of jobs out there that quite a few people could get if they really wanted them. These jobs pay very well because they are either quite stressful, quite dangerous or both. In fact, they pay well because they are quite dangerous and stressful. That means there are people who won’t do the job, or won’t do the job for very long. So if you’re looking for a job that will pay well and bring lots of excitement, check out our list of 10 stressful and dangerous jobs that pay well. 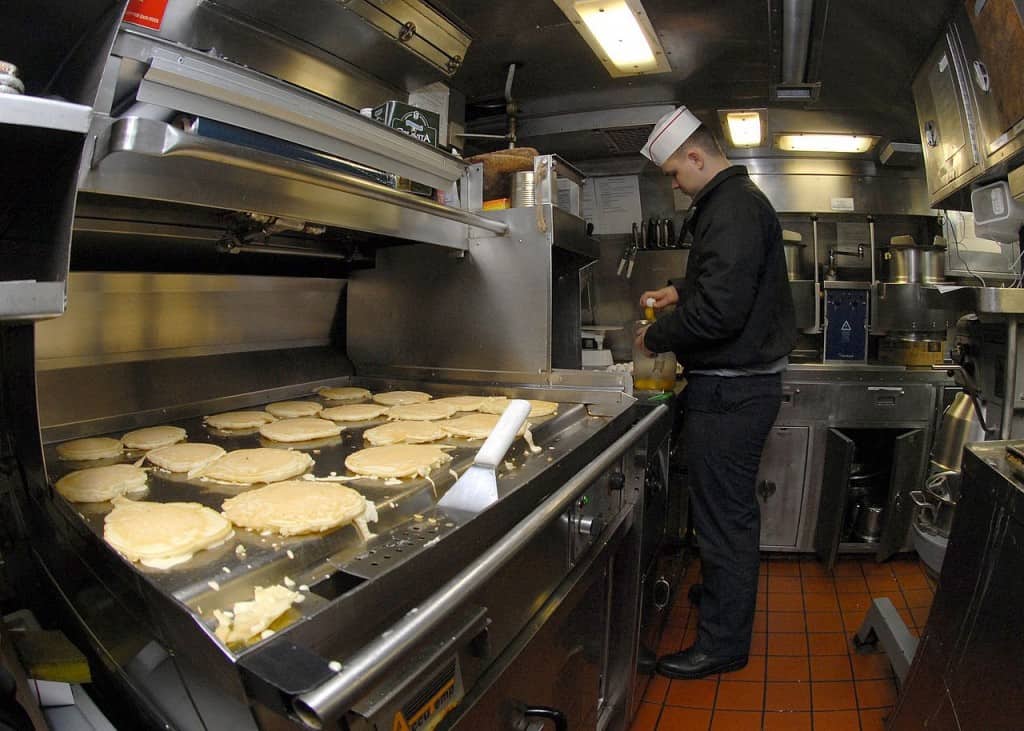 In order to be a submarine cook, you have to be able to cook for dozens of hungry sailors, knowing that if you run out of a certain product, it’s going to be a while before you can resupply. Add in the tight spaces and the fact that the cooks are hundreds of feet below the ocean’s surface. Because of the skill needed, as well as the inherent danger, cooks are considered personnel essential to the navy and can earn upwards of $175,000 a year. 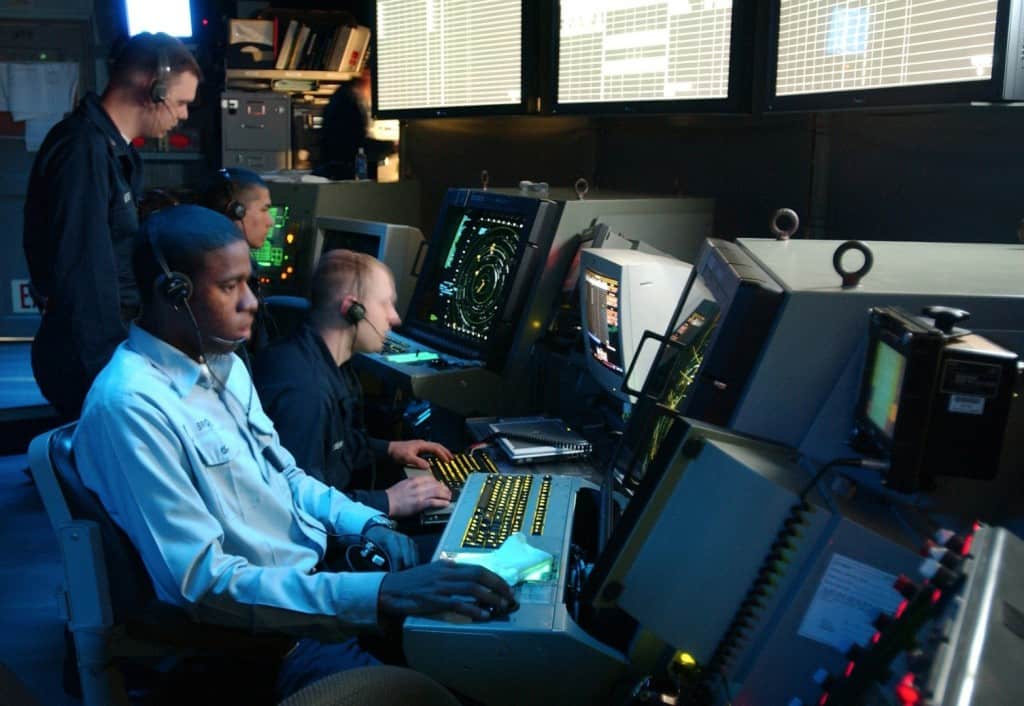 An air traffic controller isn’t an especially dangerous job for the person doing it, though they do have thousands of lives in their hands every single day. These people literally have to juggle when a plane can land and when it can take off, as well as making sure the planes are not going to collide in the air. This level of stress means they’re paid quite well, with the average salary being more than $122,000 per year. 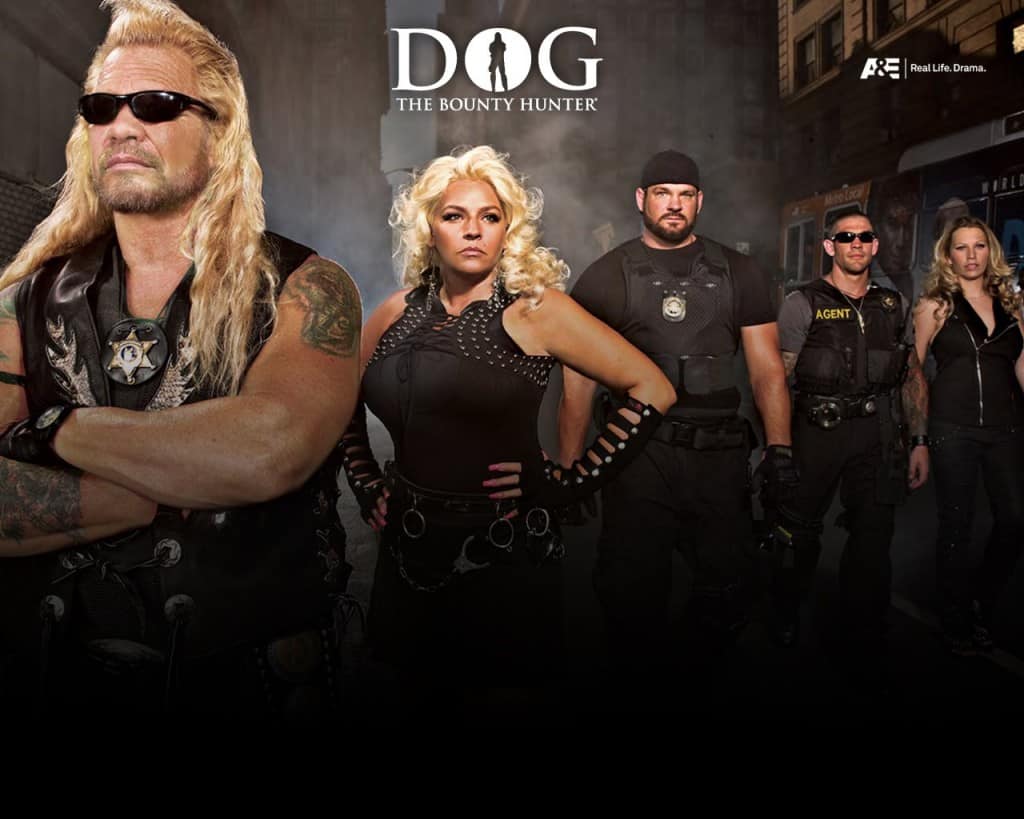 There’s a reason Dog The Bounty Hunter has made his job a family affair. That’s because good bounty hunters can make more than $100,000 a year when they are hunting escaped convicts and those that have jumped bail. Of course, there is also quite the level of danger, since you’re going after people who really, really don’t want to go to jail. Bounty hunters need to be in good shape and well trained in hand to hand combat as well as marksmanship. They should also be trained in how to take down an assailant safely so they don’t hurt the individual. 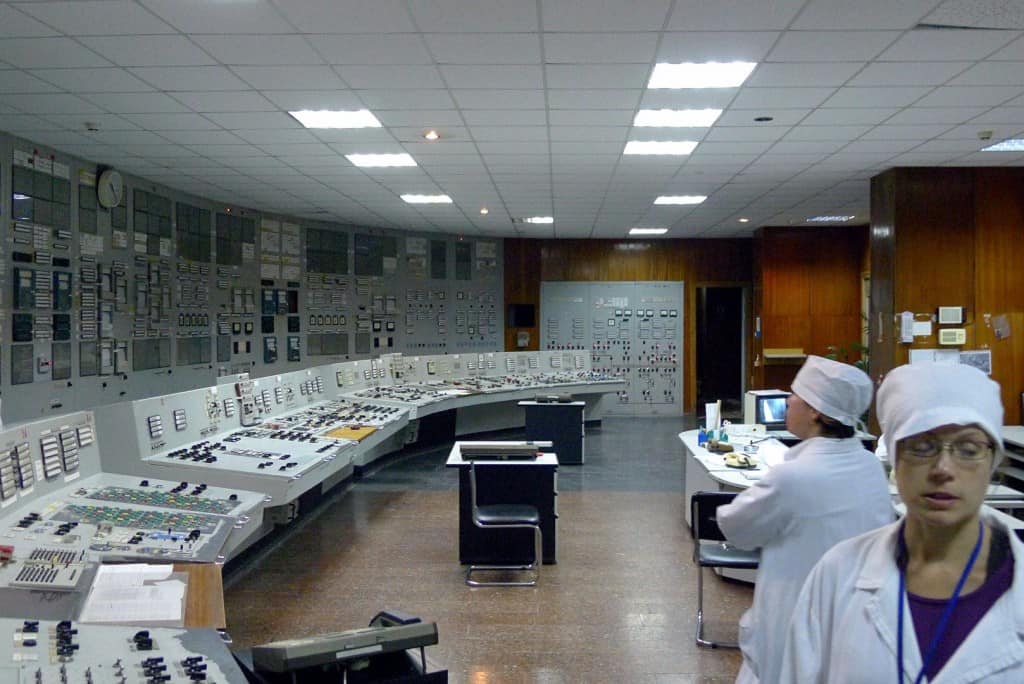 Don’t let Homer Simpson fool you. Nuclear Power operators are highly educated and hold a job where one screwup could mean not only their death, but the deaths of hundreds, thousands and even millions of people. Because of this, there are plenty of people who also don’t want the job. Therefore the position pays more than $75,000 a year, on average. 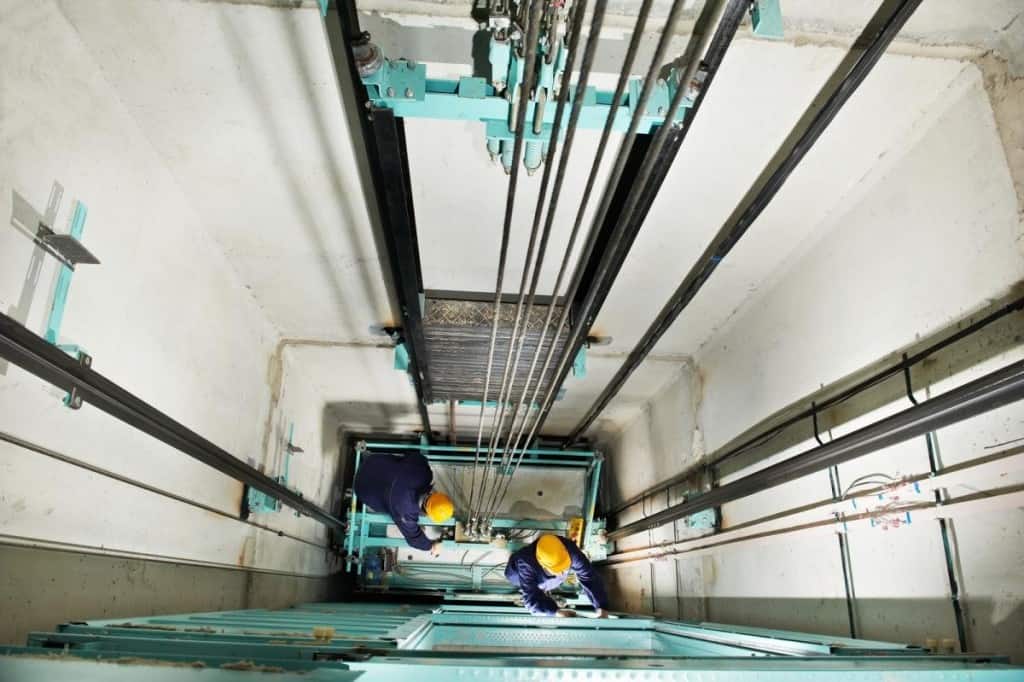 Whenever you step on an elevator, your number one concern is always that something might be broken and it won’t work right. Now imagine your job is to get on an elevator you know isn’t working right.

Elevator mechanics put themselves in danger quite often, especially if the elevators are stuck or being used in a very tall building. This is why they get pretty good pay, usually starting over $70,000 per year. 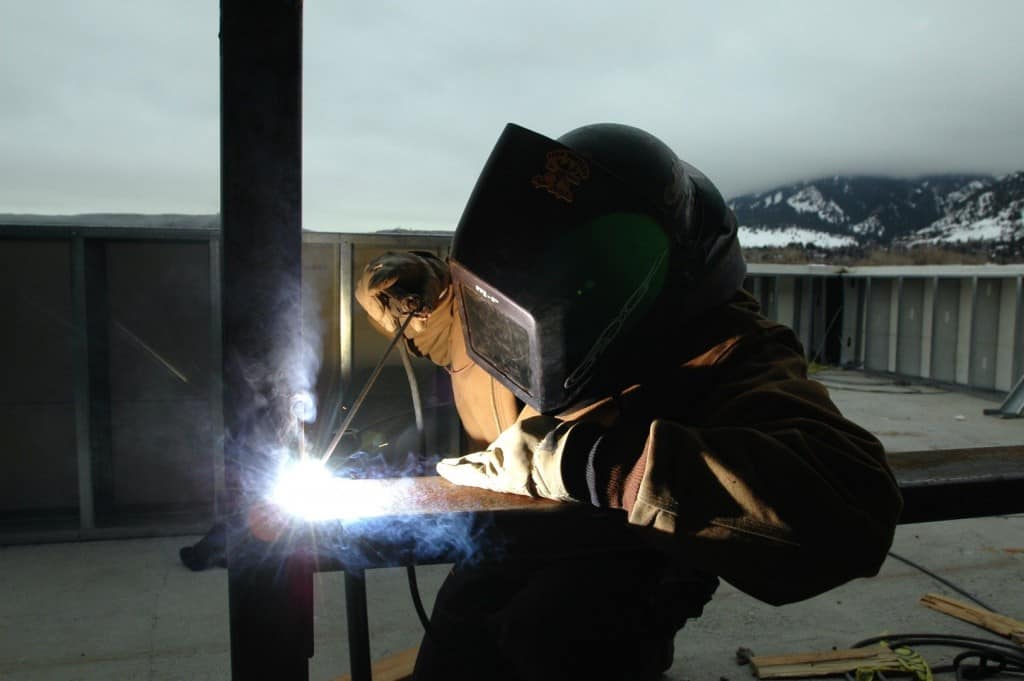 Working around molten hot metals is more dangerous than it sounds. These people are well trained and have rigorous safety procedures in order to make sure they don’t injure themselves or other people. Even after the metal isn’t molten anymore, there are issues that can arise and that’s why the job pays more than $70,000 a year. 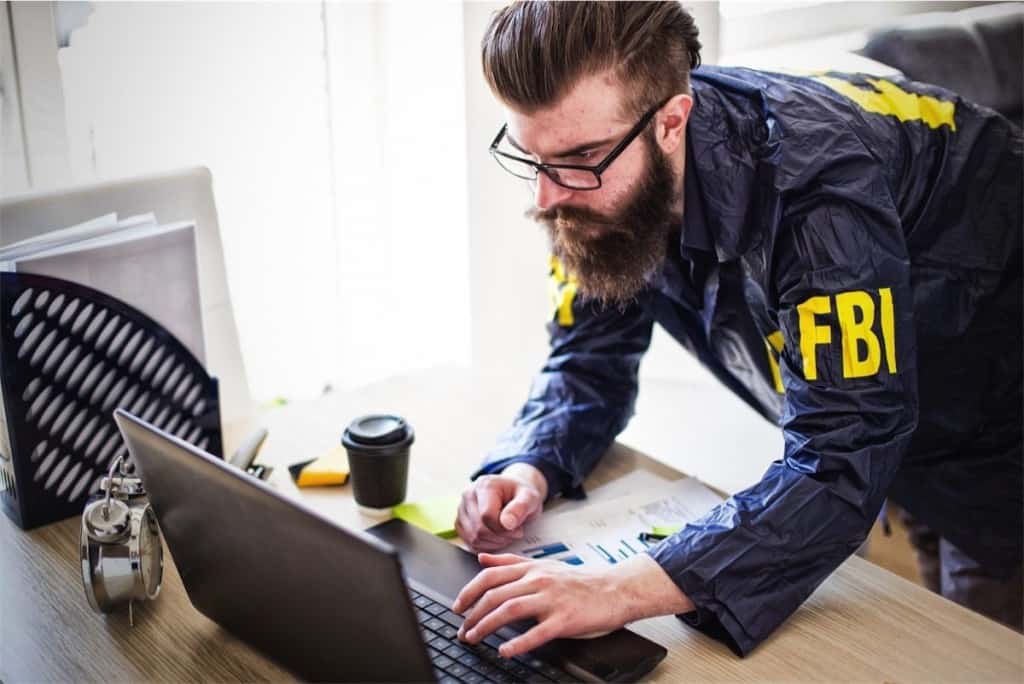 Becoming an FBI agent means you need to be among the best around when it comes to solving crimes and enforcing the law. Your days will be spent interacting with people who mean to do you and other people great harm. This is why the pay is pretty good, coming in around $77,000 starting out. 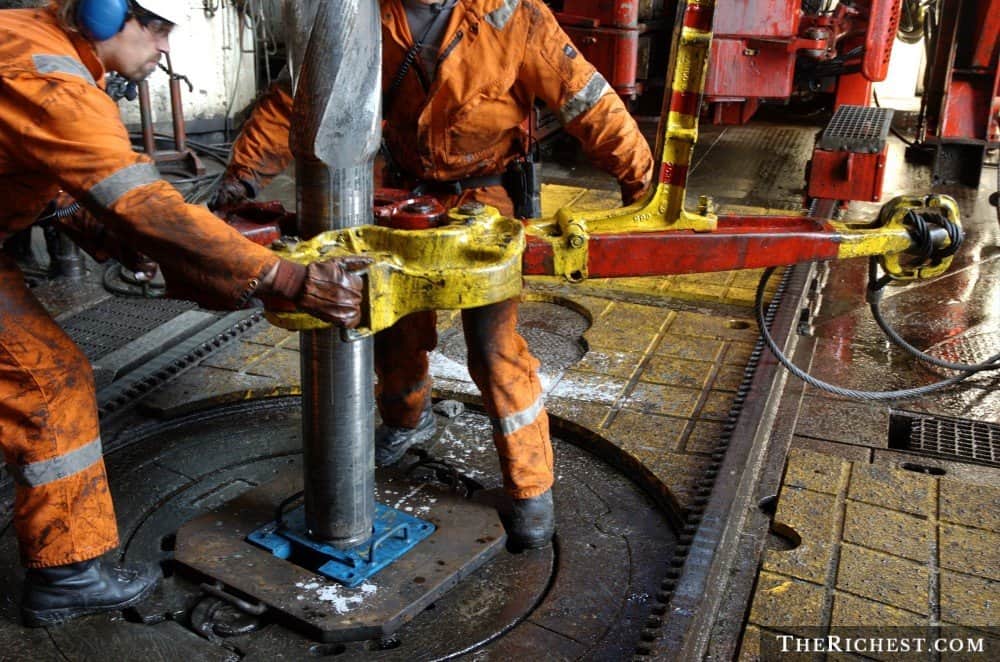 The engineers are paid a bit more than the drillers, but knowing exactly how to get through the Earth’s surface to that sweet black goo pays pretty well. The job also pays more than $100,000 a year because there are numerous dangers that come along with it, such as hitting a natural gas line, which can cause explosions. If drilling in the water, there’s also a chance of flooding. 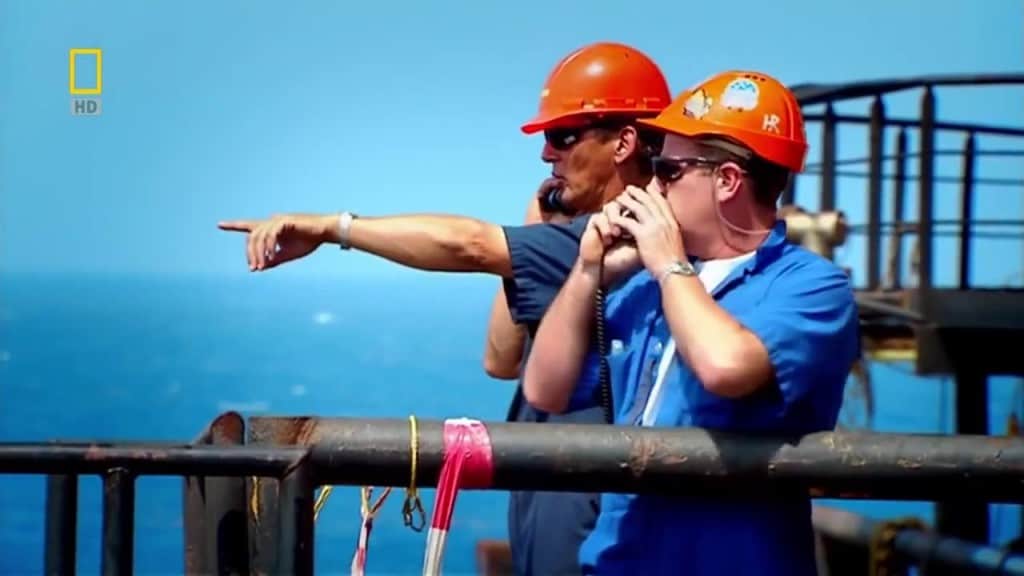 Working out on an oil rig can be one of the more dangerous jobs in the world and that’s why the people who do it are paid quite well. An engineer, someone who is more than just a pipe fitter can earn upwards of $130,000 just starting out. 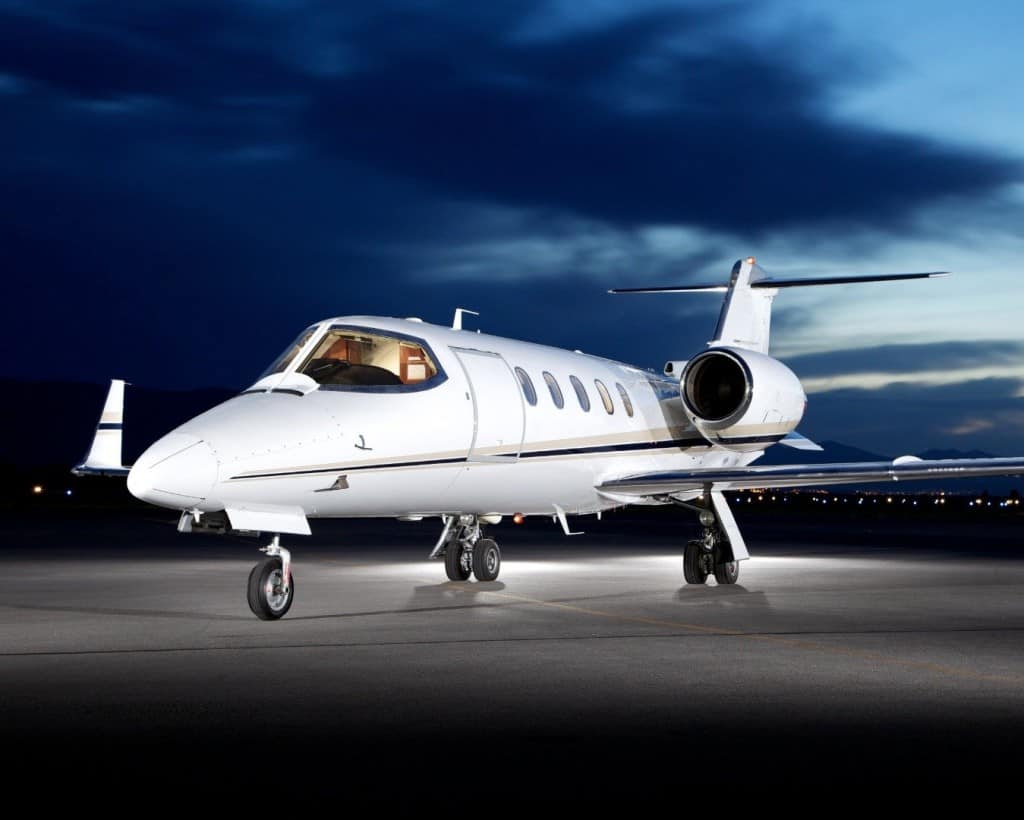 Someone who is an airplane reposessor is a pilot that can fly a number of different kinds of planes. They are paid by banks to go and get aircraft that the owners have stopped making payments on. The skill involved, as well as the danger of running into somebody who might not be happy you’re stealing their plane means these people get paid more than $100,000 a year.