Receiving an award can be a highly cherished personal accomplishment for most people. Whether you are an artist or a scholar, an employee or an entrepreneur, there are plenty of awards out there that cater to rewarding the best in every field and bringing outstanding talent to the world’s eye. There are also numerous gag awards that try to highlight the lighter side of professional life. This includes mocking public mishaps and generally ridiculing the worst of the many events to happen in any given year. Here is the list of 10 awards that nobody wants a nomination in. 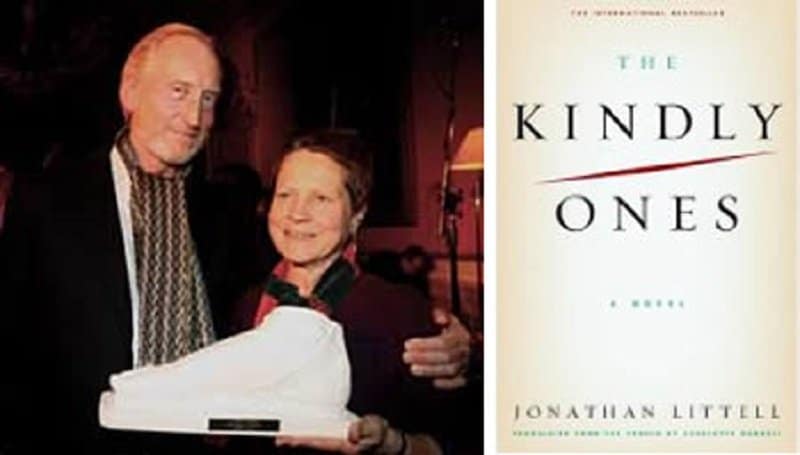 Since 1993, the literary review has been handing out an award in a very specific category in literature. It is an award that is given to the author who writes the worst sex scene in a fiction book for that year. The prize involves a trophy that looks like a plaster foot. 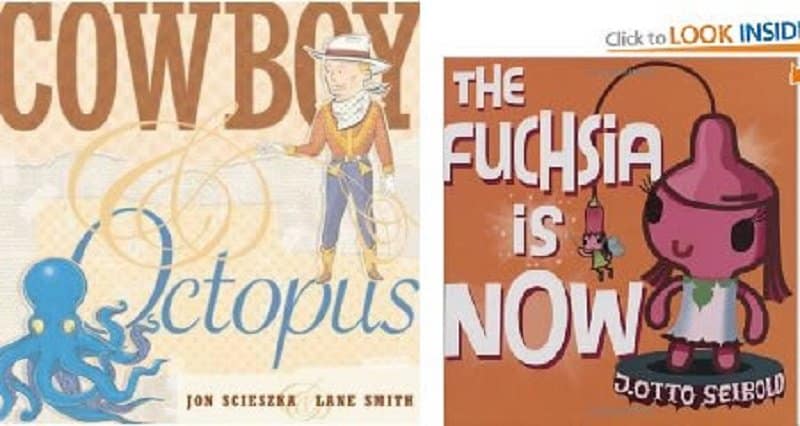 The WAPBA’s are given to the strangest books of the year, and to those books that have really bizarre illustrations or cover art. It was created in 2006 by a blogger named ‘MotherReader’ and winners include books such as ‘New Socks’ by Bob Shea and ‘Bow Wow Bugs a Bugs’ by Mark Newgarden. 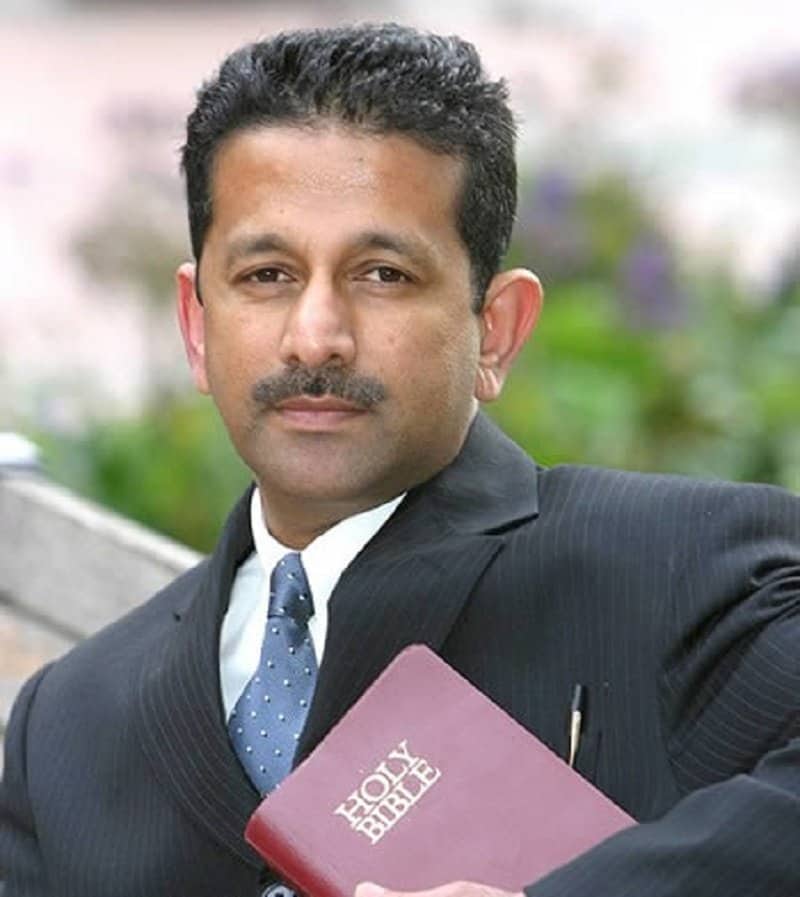 This extremely useful award works more like social service than just poking fun at people. It helps shed some light on some of the most sexist public figures, by handing out awards to those people who passed the most sexist comments in the past year. This award originated in Australia and is named after a Workers Union secretary named Ernie Ecob who became famous for his sexist comments. One of his priceless nuggets include the comment “Women aren’t welcome in the shearing sheds. They’re only after the sex”. 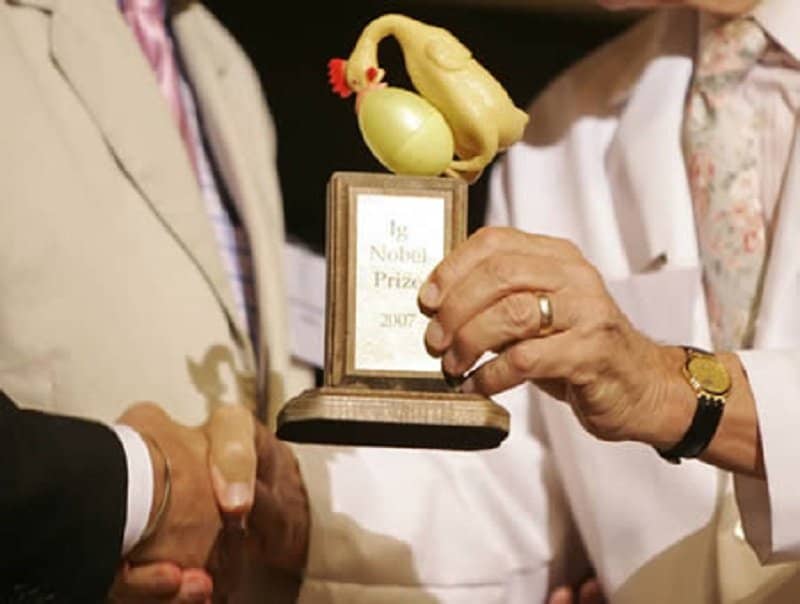 You might think that the scientific community is slightly less hostile towards underachievers in the field but you would be wrong. The Ig Nobel prize is actually a parody Nobel prize and is handed out to those people who are behind the dumbest scientific achievements of the year. It is organized by the scientific humor magazine called ‘Annals of improbable research’, and recent winners include people like Brian Witcombe who won the award for his research on ‘Sword swallowing and its side effects’. 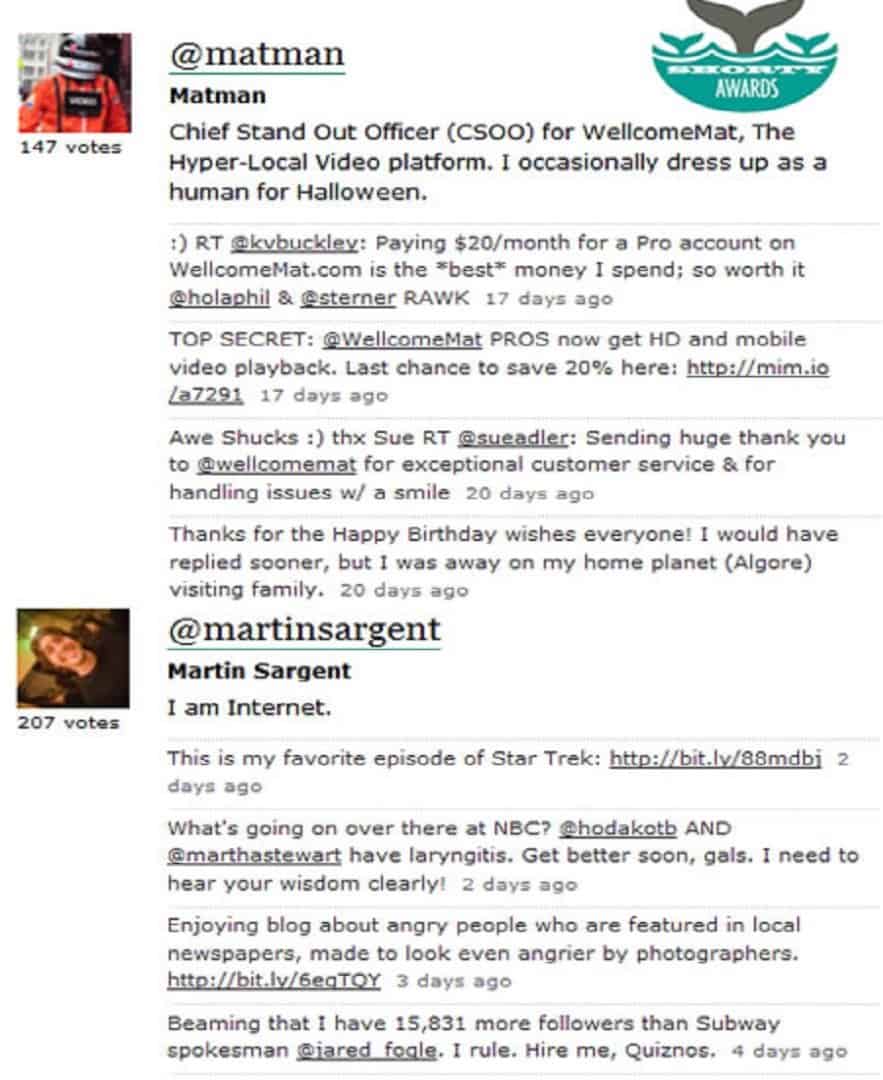 This award recognizes those people who have come up with the best tweets in the past year. The award is pretty extensive and has 26 official categories that it hands out prizes in. The first shorty awards happened in 2008 and was hosted by CNN anchor Rick Sanchez.

The Foot In Mouth Award 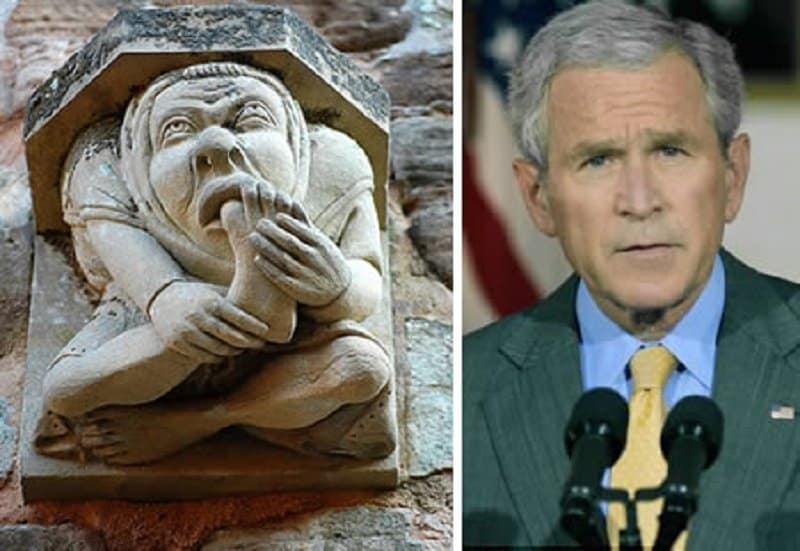 This award isn’t given to the most agile person in the world but is appropriately given to any public figure responsible for the dumbest comment of the year. George W. Bush received a lifetime award in 2008 for his, as they put it – ‘services to gobbledygook’. 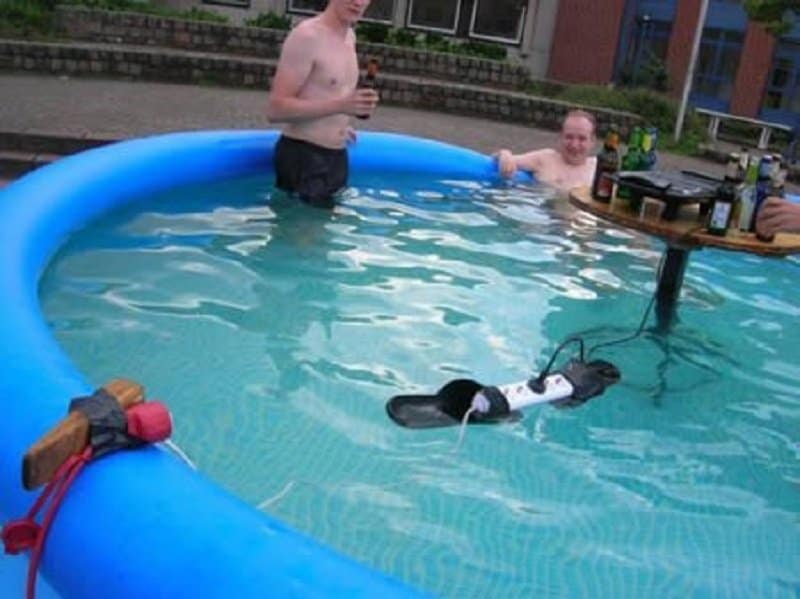 Despite being called the ‘Darwin Award’, this particular award does not celebrate the life of the ‘fittest’ person among us. In fact, it recognizes Darwinism at its most brutal level, by awarding the dumbest accidental death of the year. This is probably the cruelest award on this list, and no matter how bizarre a person’s death, there is no valid justification for calling an accidental death dumb. 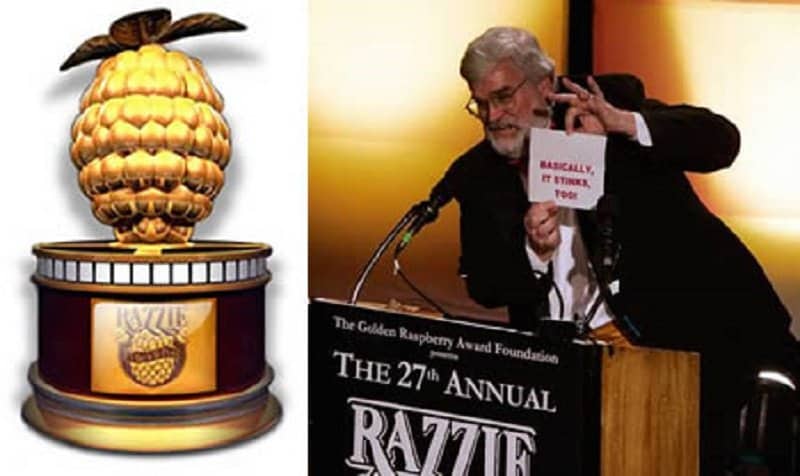 This is probably the most famous gag award on this list and it is given to people who have worked in the worst movies of the year. It includes categories such as worst actor, worst director and worst achievements in film. 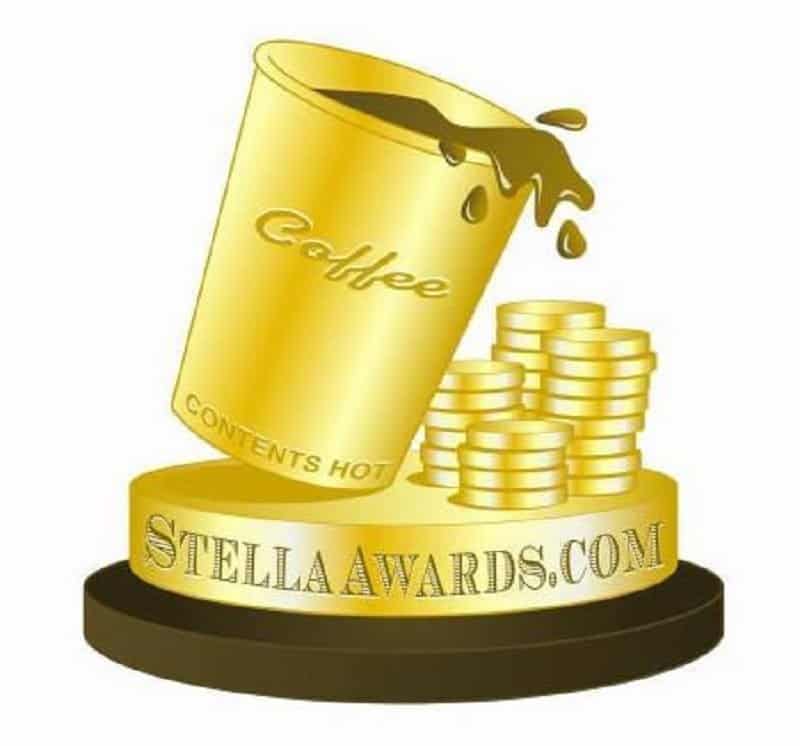 The ‘Stella Awards’ is a very special award concerning legal matters. It is given to the person who registers the most frivolous lawsuit for the year and usually the person who wins the award doesn’t even show up to collect the trophy. Previous winners include people like Stella Liebeck, who sued McDonalds’ after spilling hot coffee on her self. She actually managed to walk away with 2.9 million dollars for that law suit. 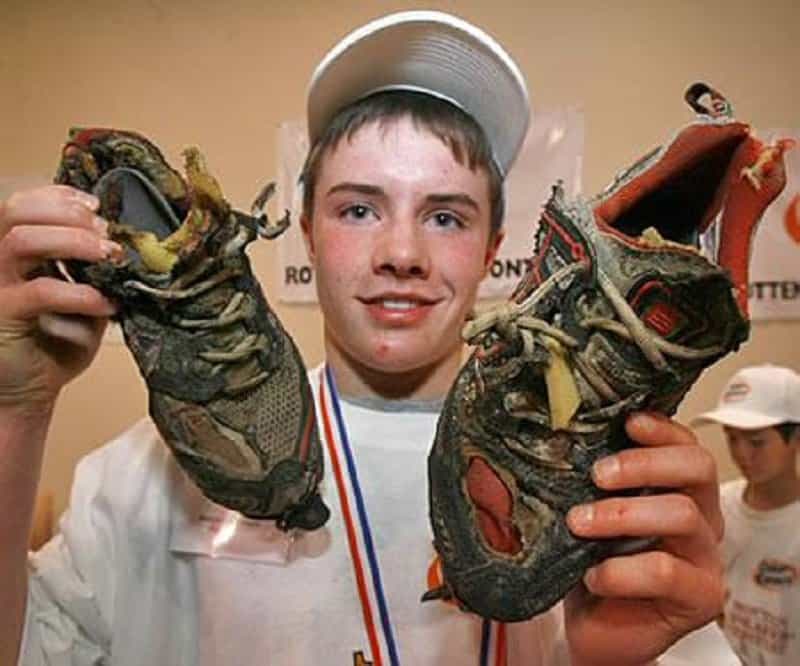 This award actually has quite a rich history associated with it. It began in 1975 when a local sporting goods store decided to use this marketing strategy to promote their products. By 1988 it became a national event and was sponsored entirely by Odor-Eaters. Children between the ages of 5 and 15 are allowed to participate in this event and the person with the stinkiest show wins a cash prize of 2,500 dollars.