We like to think that Disney is the happiest place on earth but the shocking truth is there have been plenty of times where there wasn’t any happiness at all. The park has been around for several decades and has had tens of millions of visitors over that period of time. It shouldn’t really come as a shock to you that some tourists have met a less than happy end when you consider these facts. Still, it’s always weird to hear about someone actually passing away at Disney World. This is why we’ve brought you a list of the 10 shocking times tourists died at Disney World. Check out the list and let us know what you think. 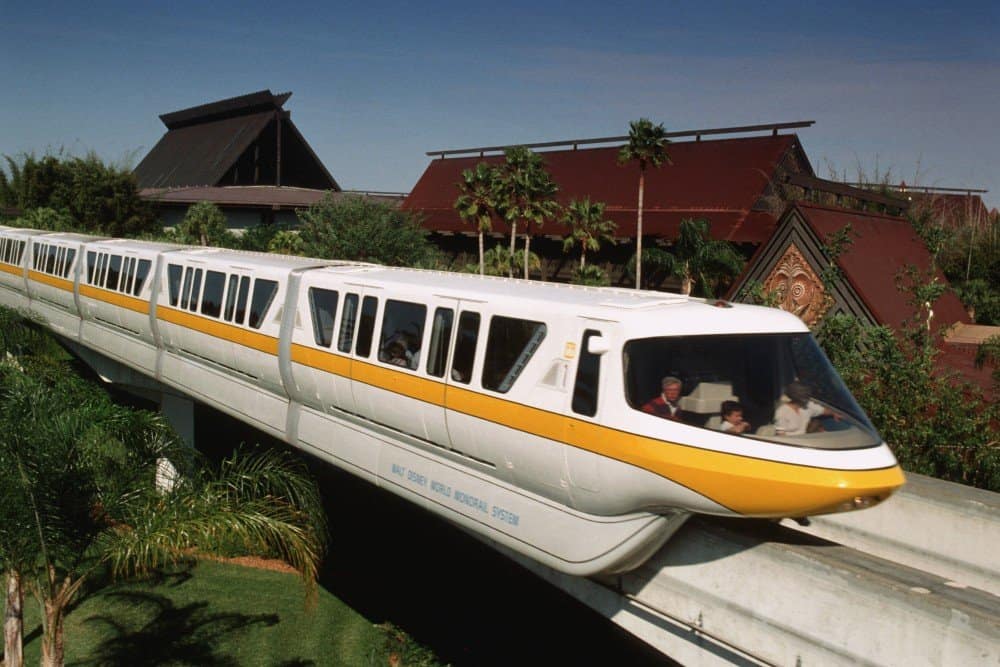 The Monorail first debuted in 1959 and it took just seven years before the train claimed a victim. In 1966, a high school graduate tried to sneak into the park by getting on the monorail track.

It appears he didn’t think about the train being in operation and he was struck and killed before he could jump down into the park. 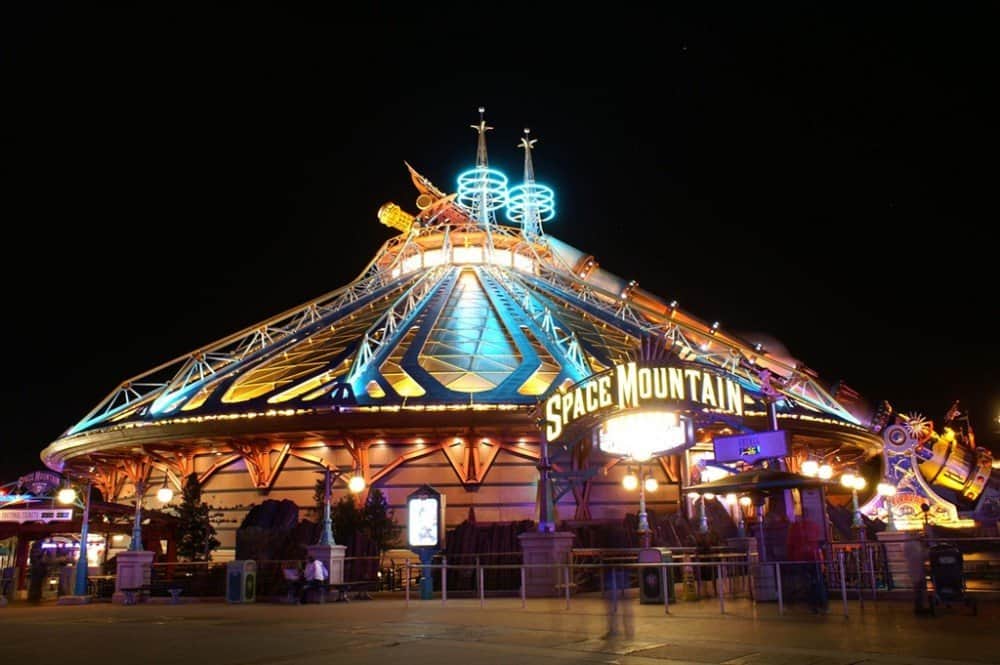 Space mountain is one of those rides that has long been rumored to have claimed lives. Medical reports show only two people have actually died there. Both lost consciousness during the ride but the 73-year-old man and the 55-year-old woman were both said to have pre-existing conditions. 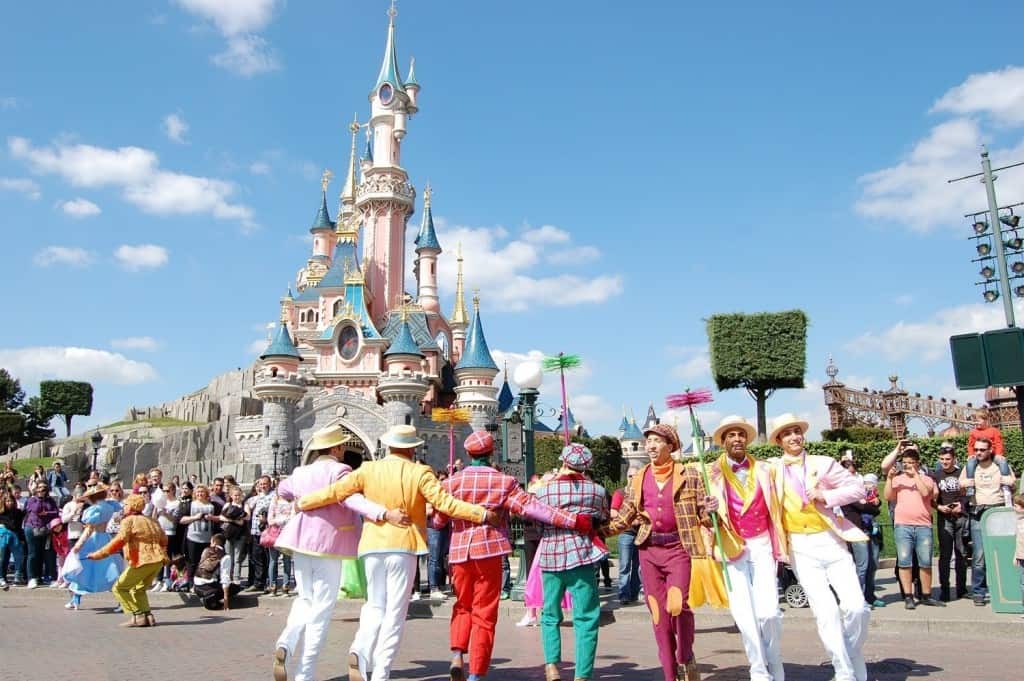 The promenade is rarely thought of as the most dangerous part of the park, but in 1981 a drunken 18-year-old found himself in a fight with a man, after the kid pinched the man’s girlfriend’s butt. The 28-year old man eventually pulled out a knife and stabbed the teen, who died en route to the hospital. 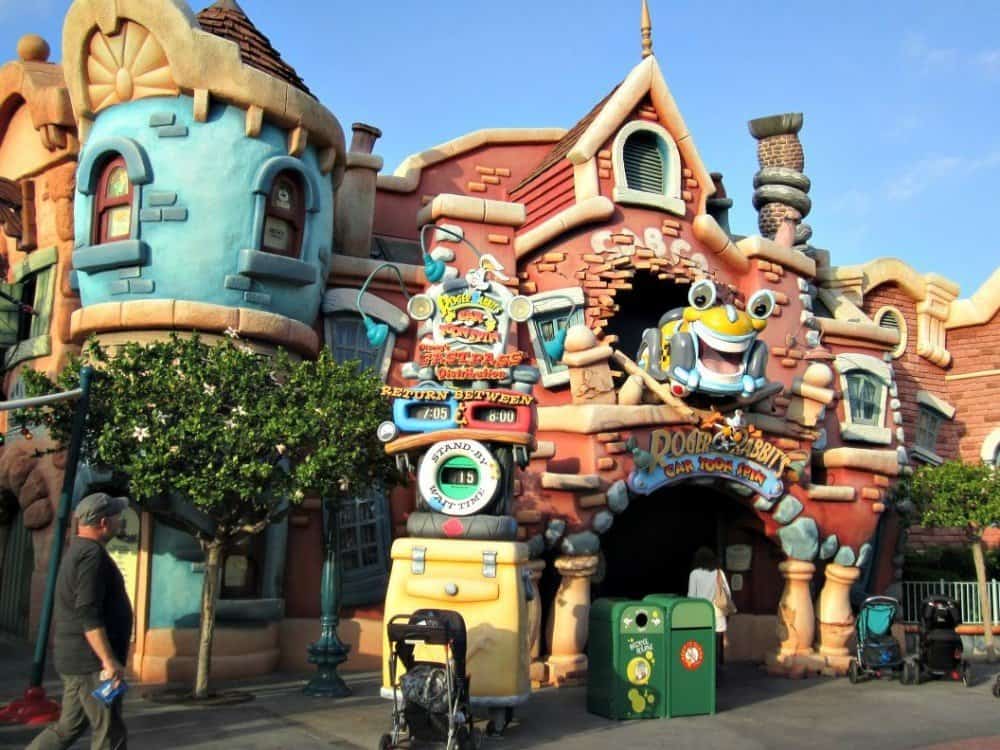 In 2000, four-year-old Brandon Tucker fell out of his car on the Roger Rabbit Toon Ride and was pinned underneath the next car. When rescuers were able to reach him, he had no pulse. Eventually he was resuscitated but he had permanent brain damage and never woke up. Nine years later he died. 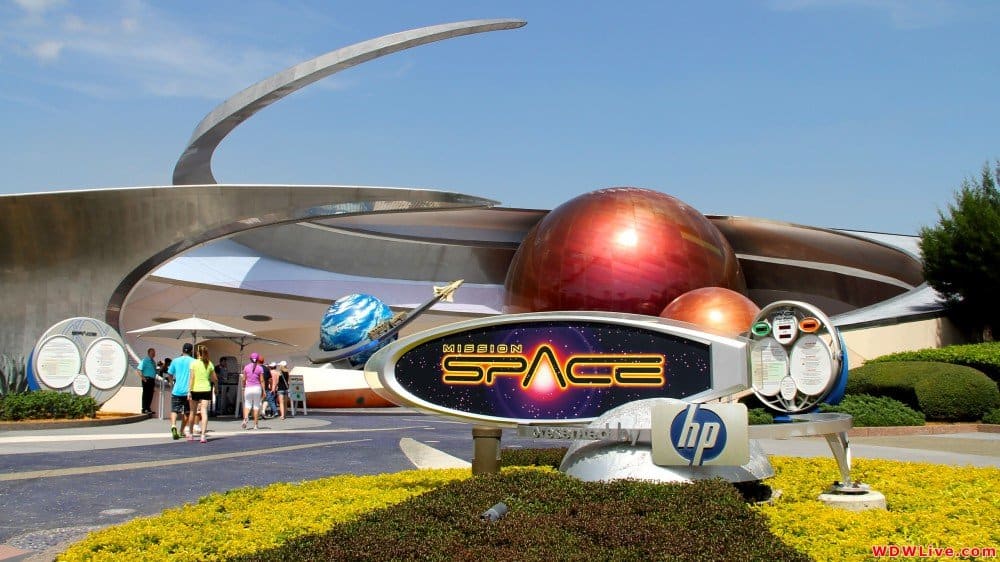 This ride is a space flight simulator and it appears one of the most dangerous rides in any park. In total, there have been two deaths since it opened and 33 injuries or illnesses stemming from the ride. 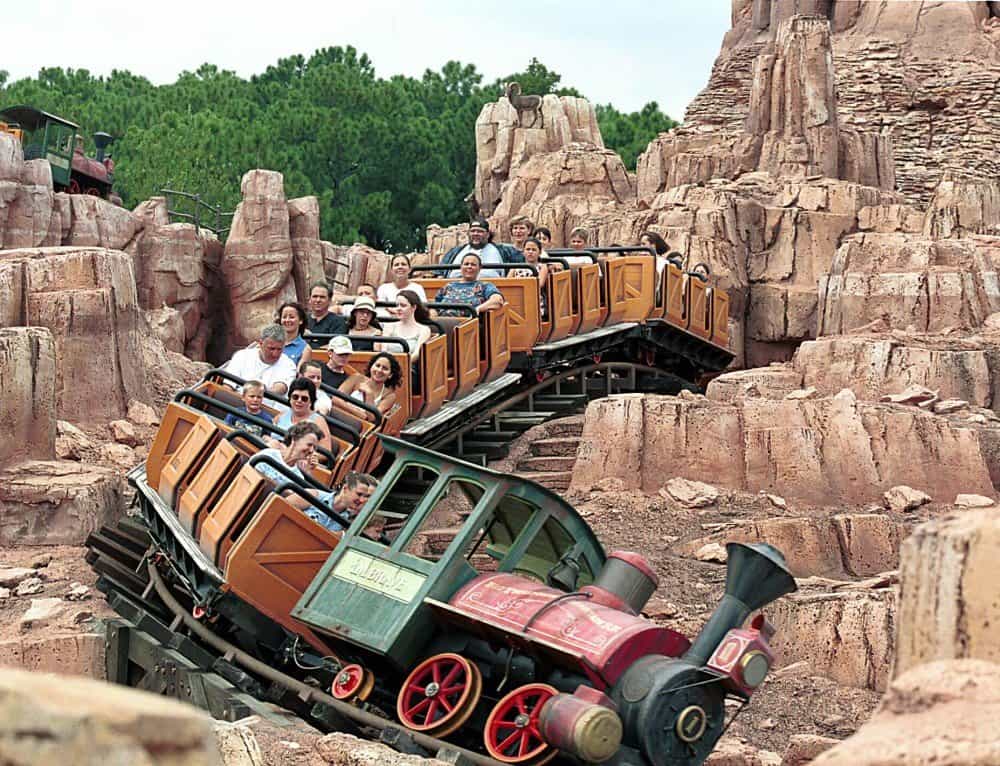 In 2003, a wheel assembly fell off the train on Big Thunder Mountain, causing the train to derail. While 11 people escaped injured but alive, 23-year-old Marcello Torres was killed. 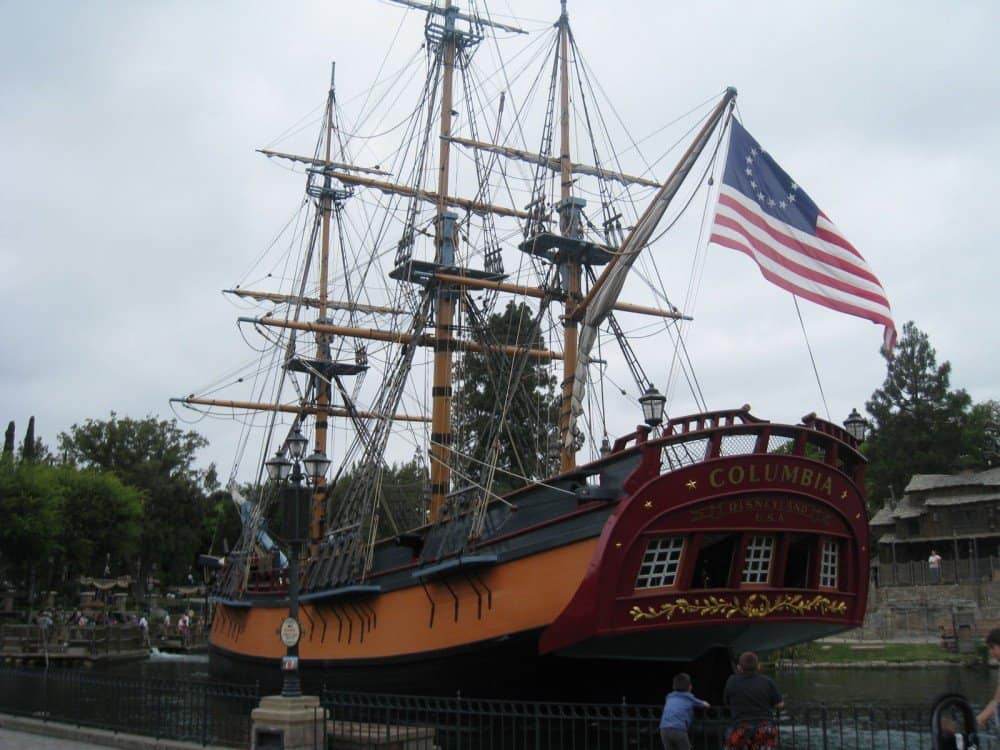 In 1998, a metal cleat fastened to the Columbia tore loose and hit an employee and two guests. One man was killed and his wife was disfigured. It turned out the cleat wasn’t strong enough to stop the momentum of the ship. 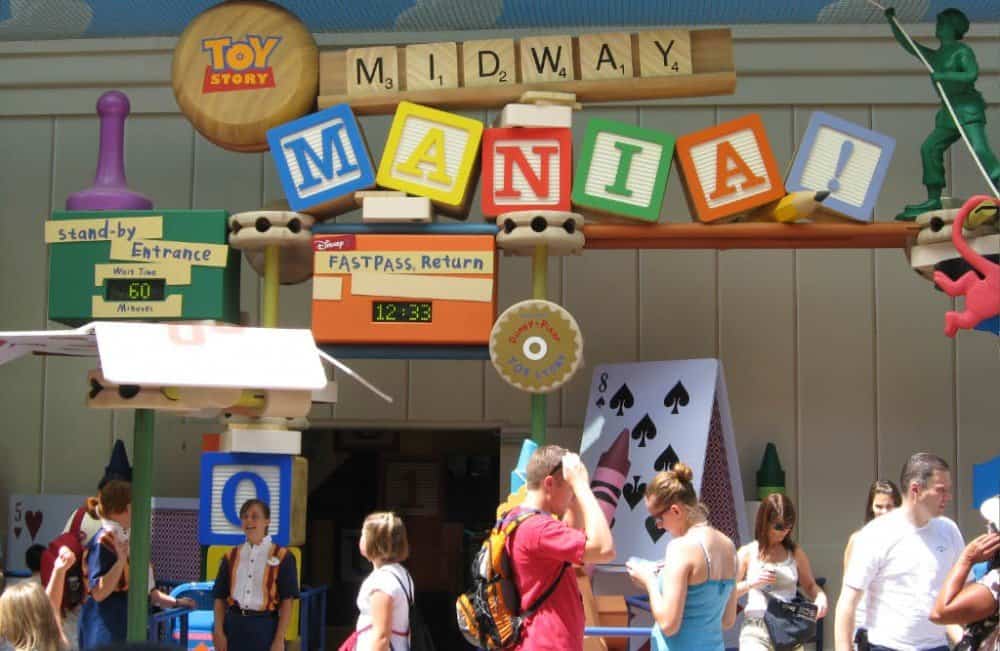 While It’s a Small World ride moves plenty slowly, at least one woman died while riding on it. The middle-aged woman passed out and later died of what was called natural causes, but no one is sure what happened or why her heart gave out. 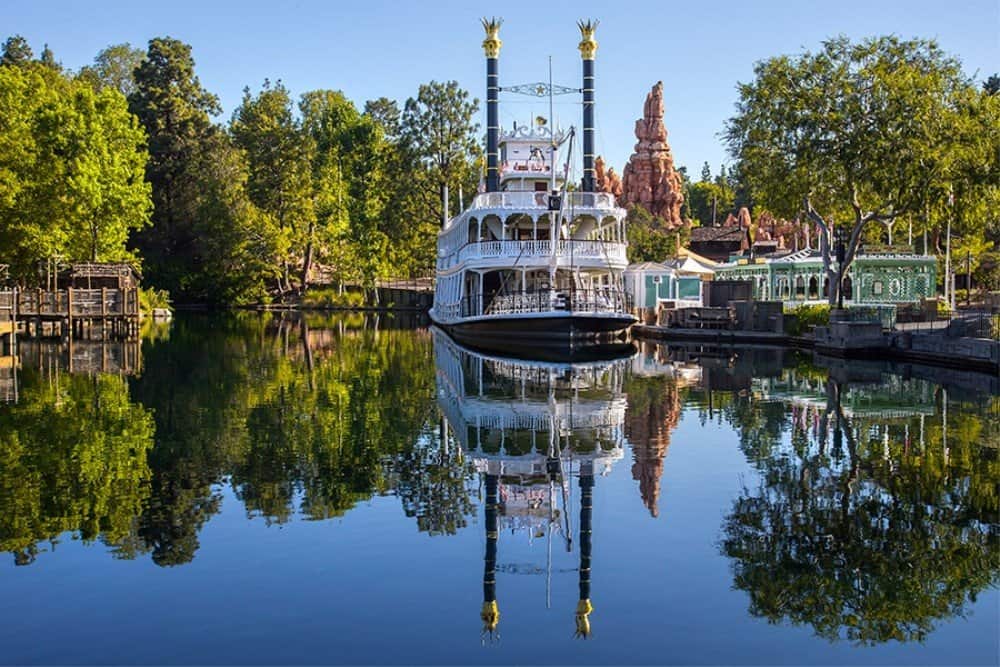 The Rivers of America surround Tom Sawyer island in the park and have seen a couple of deaths. The first was when an 18-year-old and a 10-year old stayed on the island after closing time. They tried to get back to the mainland by having 10-year-old ride on the 18-year old’s back. The older boy lost his energy and drowned but the younger child was saved.

In 1983, a couple of pranksters took a raft from the “employees only” shed and went for a joy … float. The boat capsized, killing both when it hit a rock in the river. 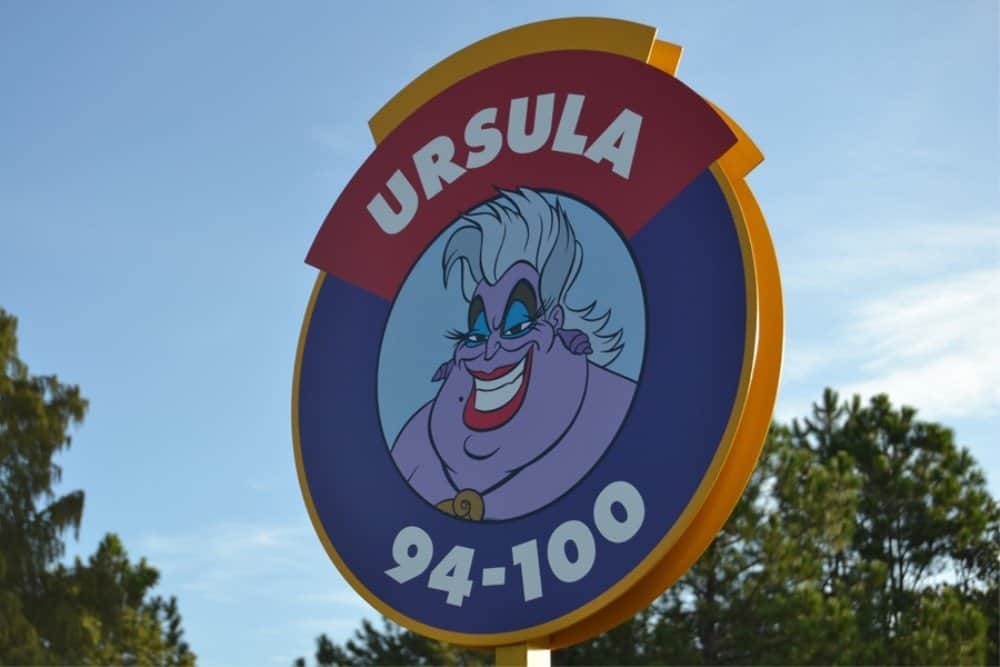 This might be the least surprising place where tourists have died. In 1985, 7-year old Jennifer Reid was hit by a Disney Tour Bus while she and her uncle were looking for their car. Tour buses have taken at least two other lives in the last decade.