North Korea has remained something of a mystery ever since the Korean War, when the state effectively closed its doors and prevented the outside world from having access to its land. The increasingly bizarre policies of leaders and the fact that they rarely interact with any other nation has led to the country having some truly bizarre cultures, practices and secrets that many people are completely unaware of. While there are plenty of wild rumors about the state, the true facts are often just as strange.

Teachers Had To Learn The Accordion 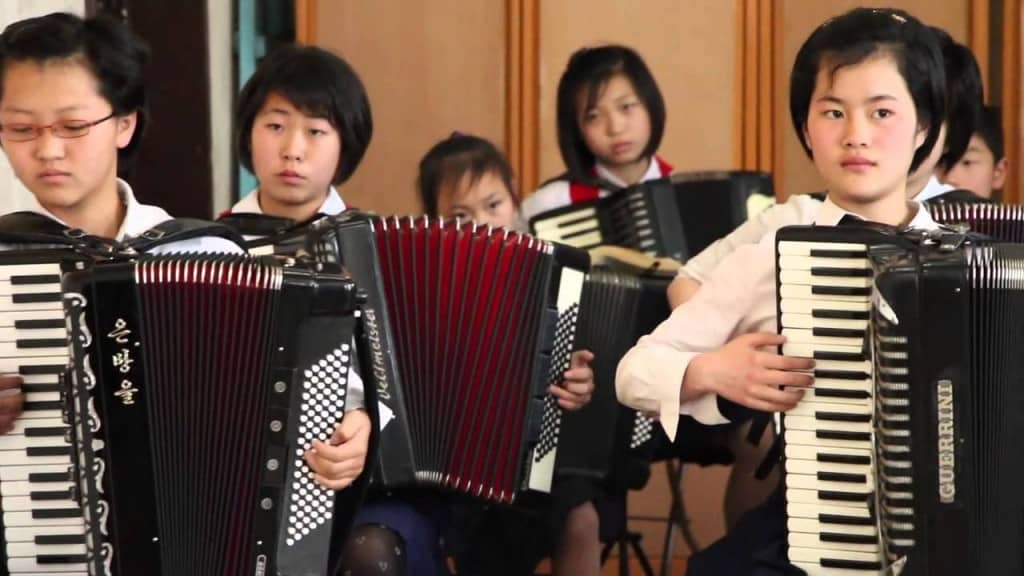 Teachers often have to follow pretty arbitrary rules according to where they are working but in North Korea during the 1990s, all teachers were forced to learn how to play the accordion. It isn’t exactly clear why this happened or how it was enforced.

There Are Only Three Television Channels 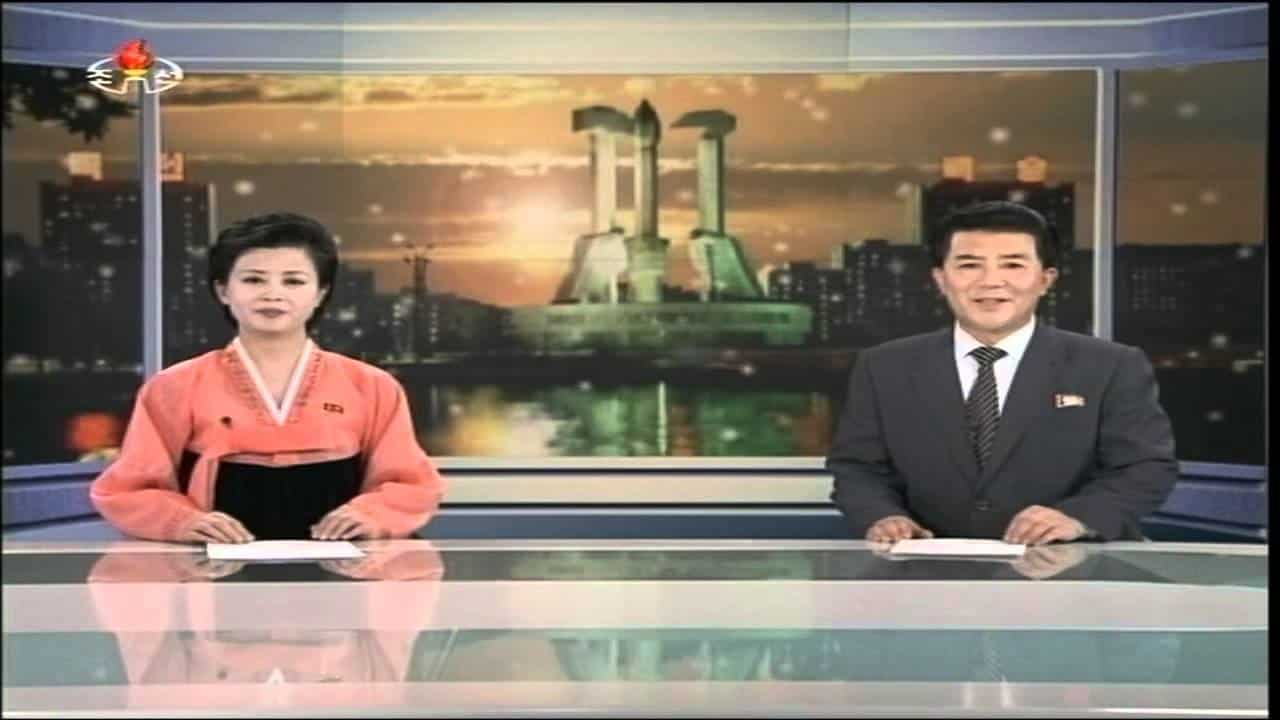 Even though there is very little entertainment in the country for the vast majority of the population, the government only allows three channels to broadcast on television. Of these, two of them are only available at the weekend while the other is limited to being shown strictly in the evening when people have finished work.

It Has Its Own Calendar 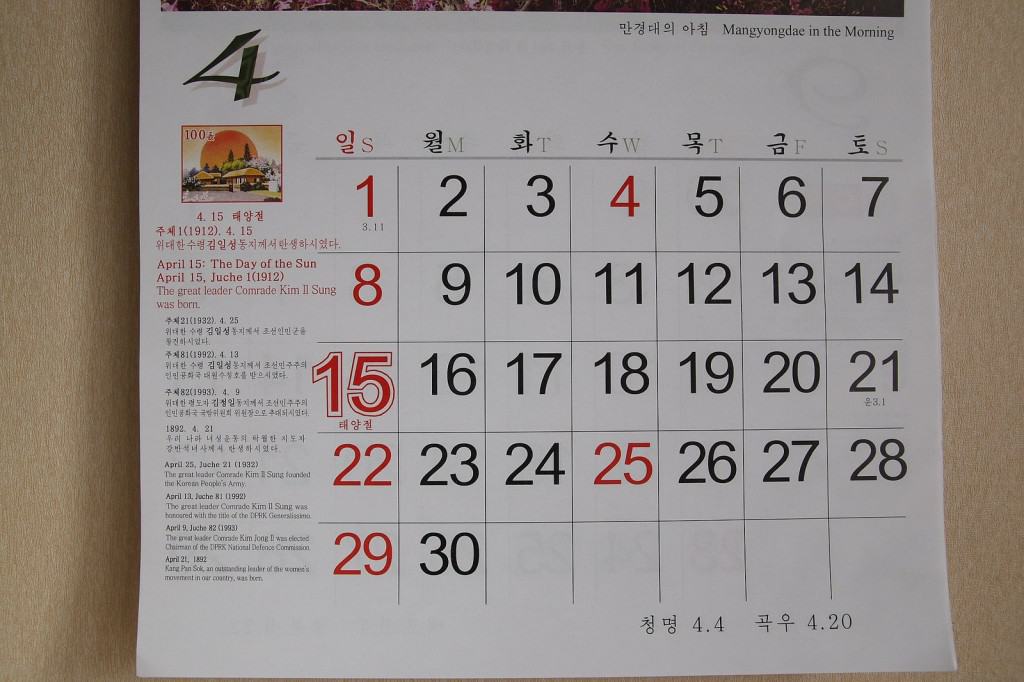 While many civilizations have had their own forms of calendar, the vast majority have now adopted the current system that sees the year as being 2016. In North Korea though, they use a special calendar that is based on the date of birth of Kim Il Sung, making the year 104.

It Has The Largest Military In The World 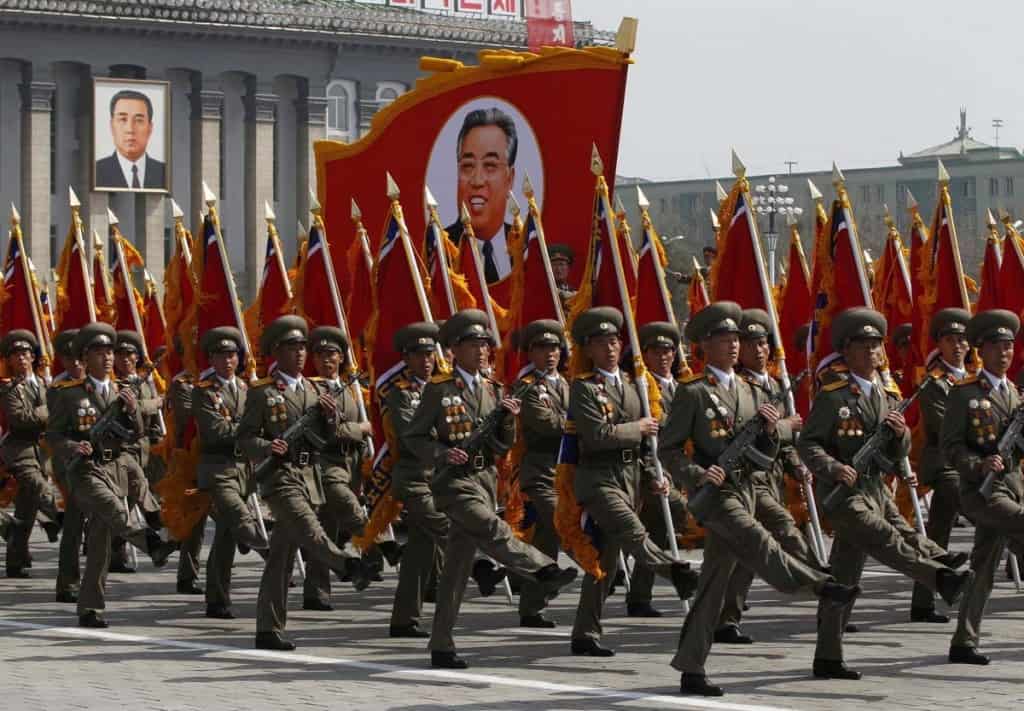 Probably due to its strained relationship with South Korea and the fact that it is a totalitarian state, the country has the largest military force in the world. This includes some 1.1 million active servicemen and an astonishing 5.9 million paramilitary units. In total, the total number is around 7.7 million, almost a million more than any other nation in the world.

And The Largest Stadium 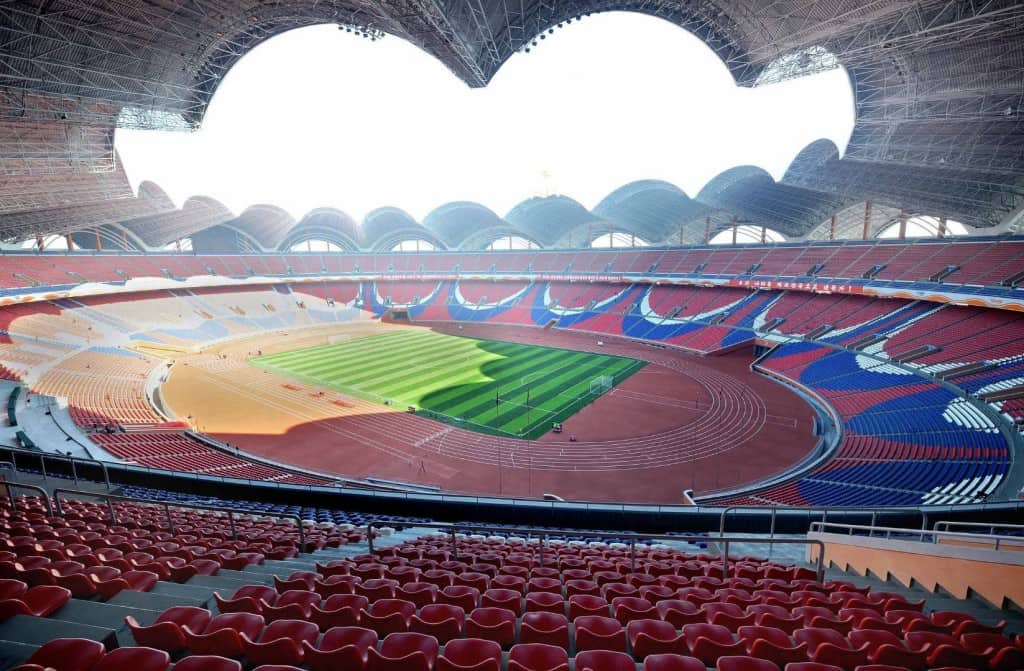 Known as the Rungrado 1st of May Stadium, this North Korean stadium is the largest in the world. It takes up more than 20 hectares of space and can hold up to 150,000 individuals, whether it is used for sporting events, rallies or celebrations.

They Claim To Have Found Unicorn Remains 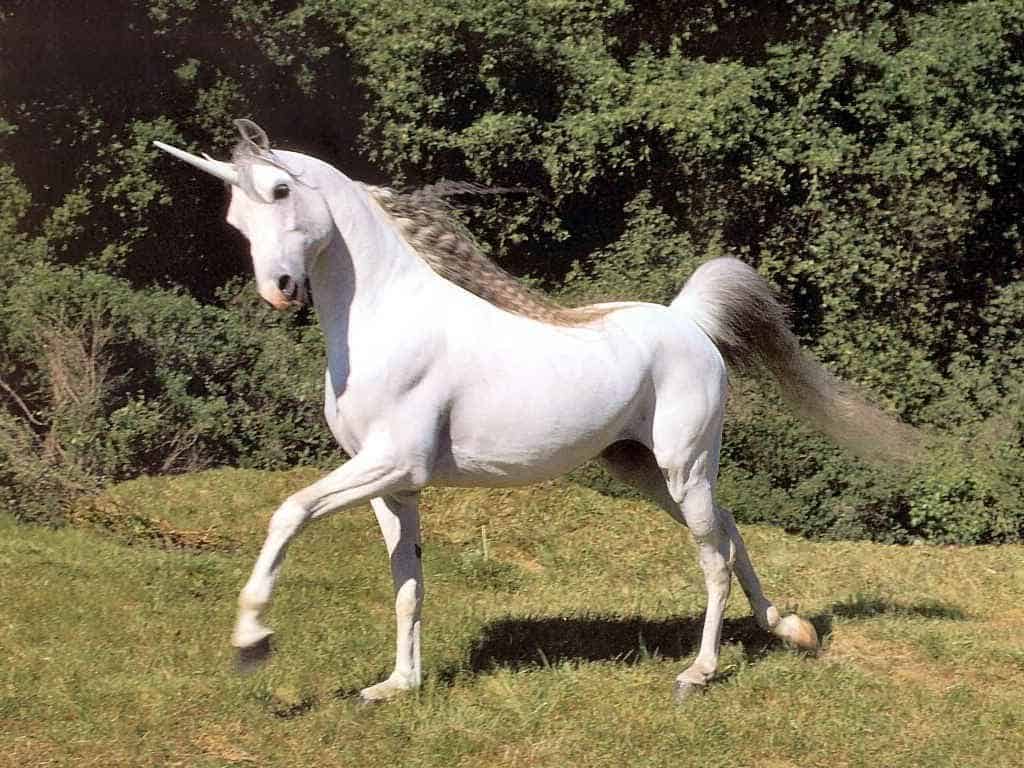 North Korea has never been afraid of making a bizarre and outlandish claims, though they usually center on their leaders. One that wasn’t about the Supreme Leader was a claim that they had found remains of a unicorn in a cave that dated back around 1,000 years.

Citizens Have To Have Certain Hairstyles 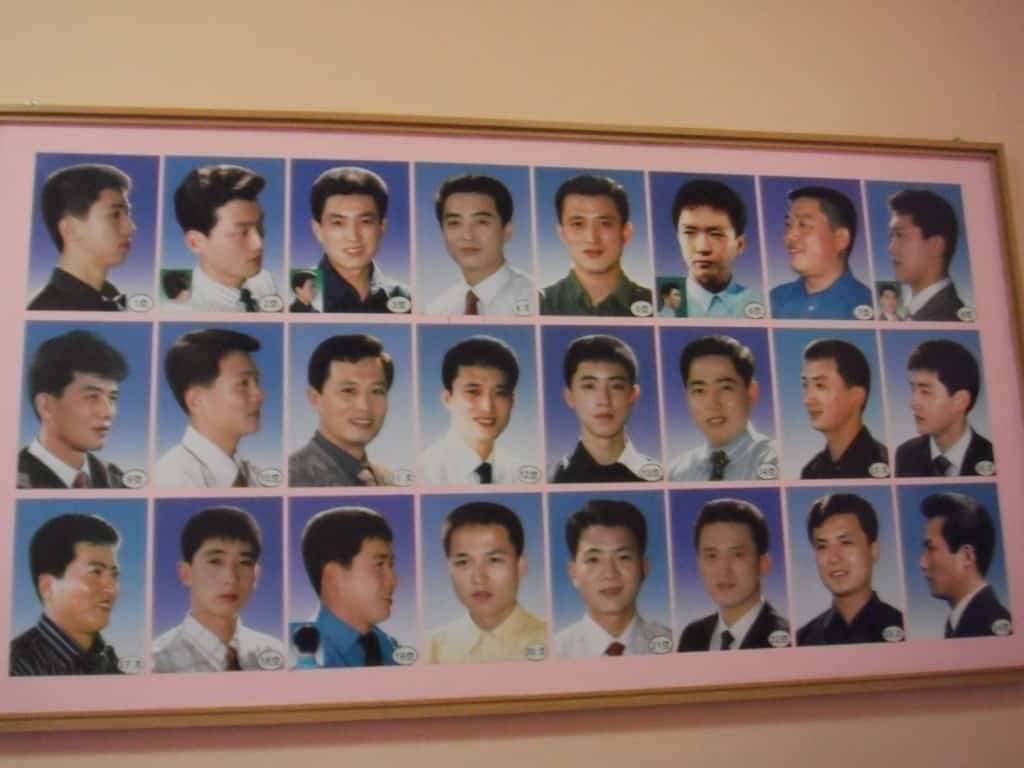 The control that the government has over its population is so total and oppressive that they can even force citizens to pick from a select few hairstyles. This means that no one can simply go to a barber and get any haircut they want, instead having to choose from a designated number of approved styles.

It Is Filled With Empty Buildings 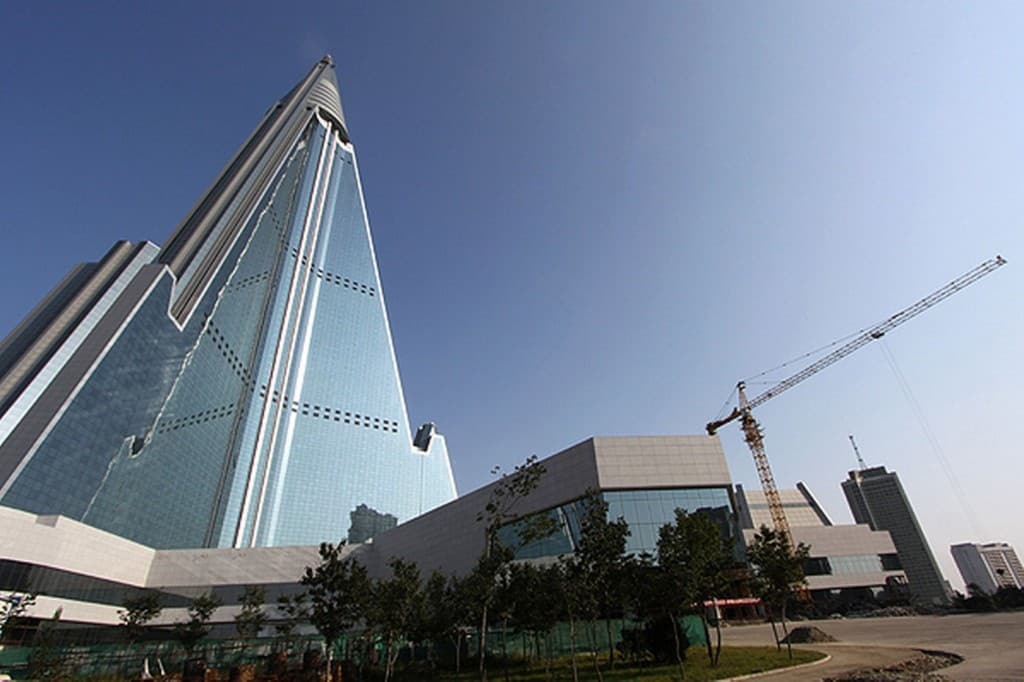 As a way to show off how well the country was operating and how powerful they were, the North Korean government began a series of ambitious construction projects in the capital of Pyongyang. However, due to several economic downturns and a lack of resources many were left completely unfinished. Chief among them was the Ryugyong Hotel, which was the largest hotel in the world for almost two decades.

People Are Rated In Social Categories 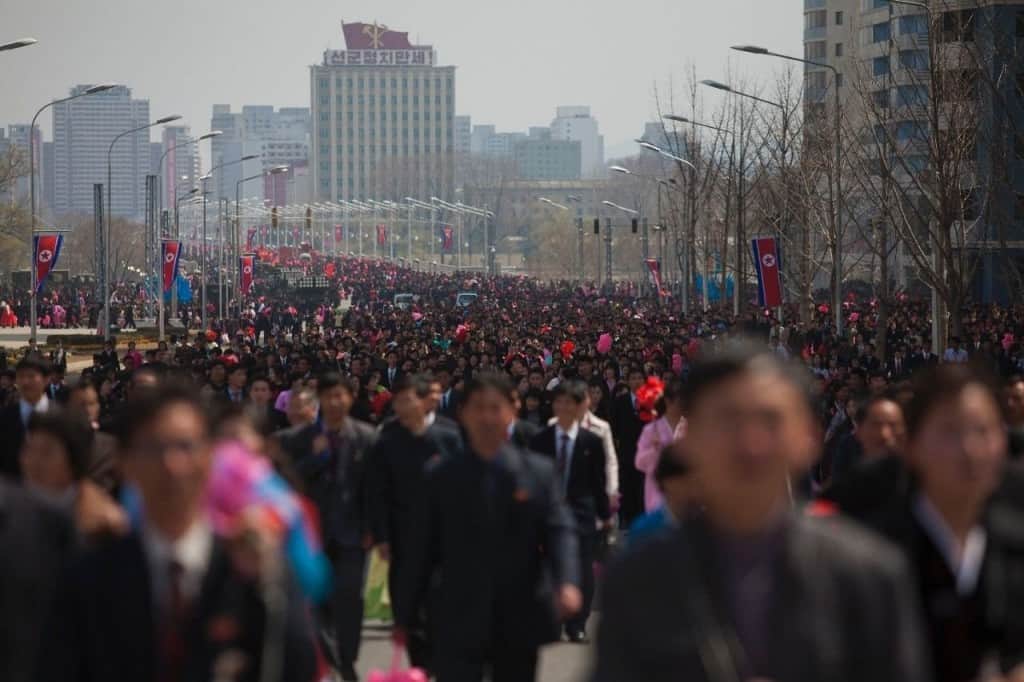 Similar to the caste system that other countries have used, officials introduced the Songbun system to rank the individuals members of the population. This puts citizens into 51 different social categories that determines what jobs they can get, what food and luxury items they receive and how trusted they are by the government. 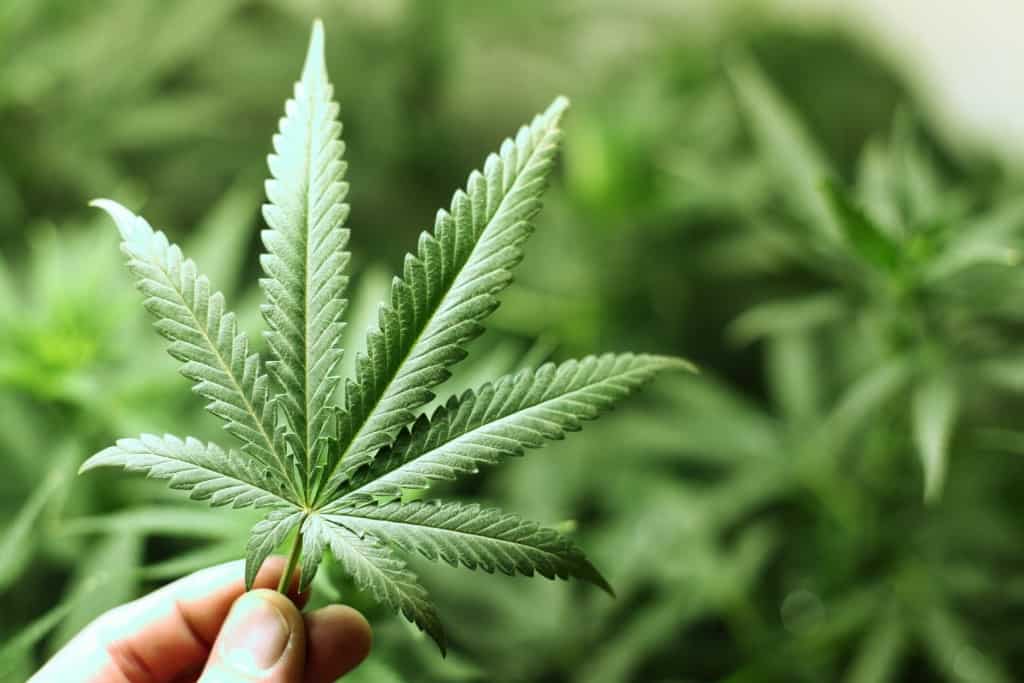 Unlike the vast majority of other states, marijuana is completely legal in North Korea. In fact, the government doesn’t even consider the substance to be a drug and it can be freely bought at most markets.