10 Shocking Things That You Can Donate To Charity

We think that money is the ultimate problem and solution in this world, but we are wrong. Lack of money is merely a symptom of a much larger problem, indicative of a system that needs plenty of work and attention. There are numerous charity organizations all over the world that try to make the lives of other people better by helping in various ways. We believe that donating money is the only way to play our part in making the world a better place, however that is simply not true. There are plenty of donations you can make that don’t involve money at all, and this list features some shocking things you can actually donate for charity. 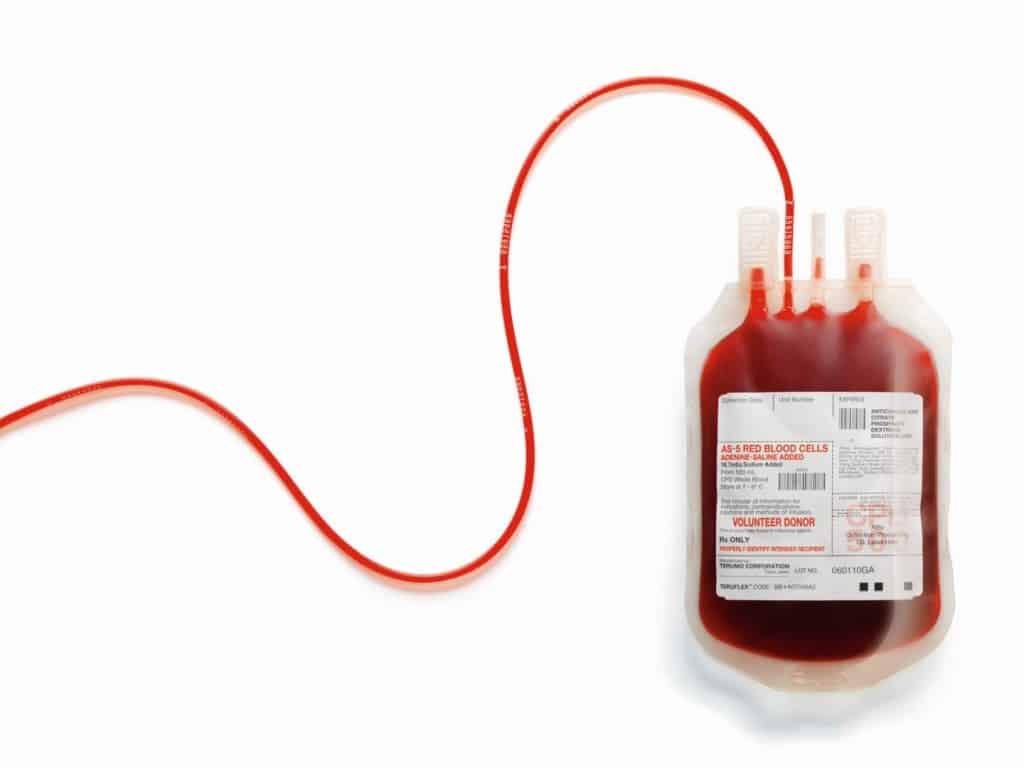 There is a major shortage of viable donors in the world, and the right type of blood usually separates a person in need from life and death. No matter which blood group you belong to, your donation will go a long way in helping another person out. The best part is that your body makes up for the lost blood in time, so you are really not affected in any way. 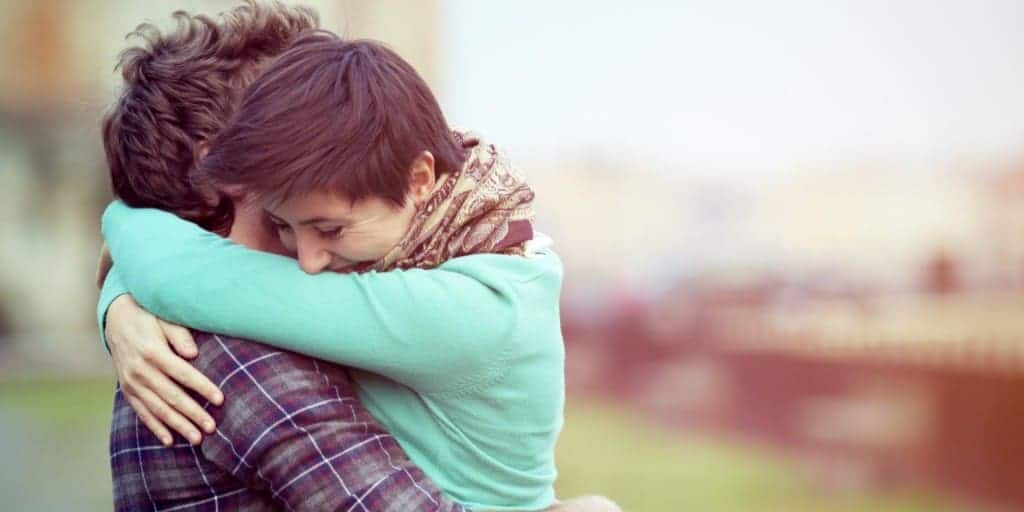 This is the latest trend in charity, and possibly the easiest way to affect a positive change in the world. Service animals in-training need hugs in order to socialize more during their formative years and interact with a lot of people. By donating your time and a hug to a service animal in-training, you ensure that the animal is well adjusted in the future, and can do a better job of helping a wide range of people including autistic, diabetic, blind, depressed and handicapped people. 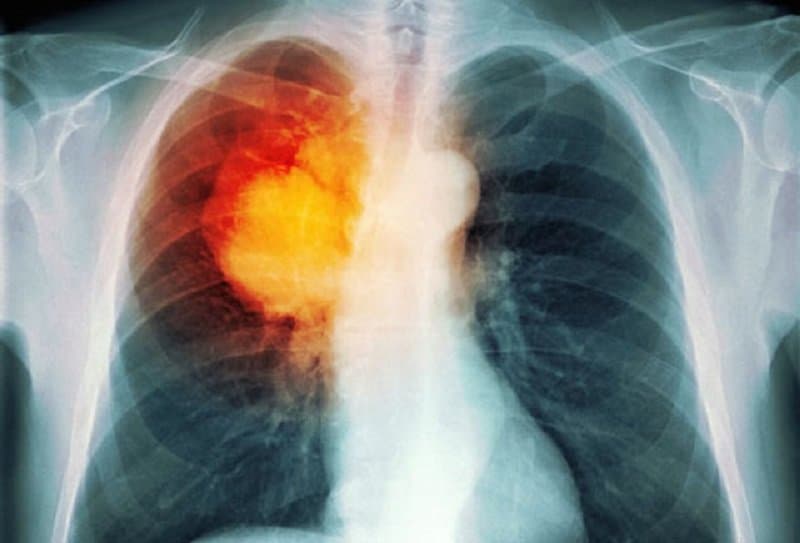 If you have been diagnosed with a malignant tumor, chances are that the last few weeks have been extremely stressful. These kind of situations tend to make people look at the world in a different light. If you think you want to make the better place, you can start by donating your tumor in order to help cancer researchers better understand the highly dangerous disease. 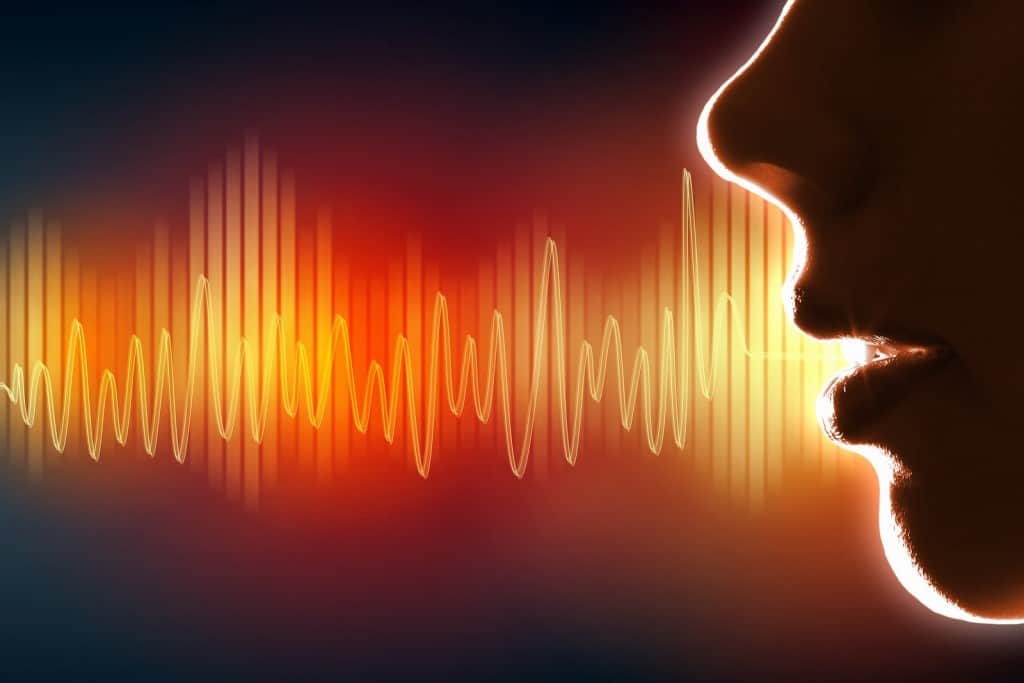 Donating your voice along with a little bit of your time can help many people enormously. Not everything gets instantly converted to braille, which is why volunteers such as yourself can sign up with organizations that record information using your voice. This includes converting the daily newspaper into an audio format. 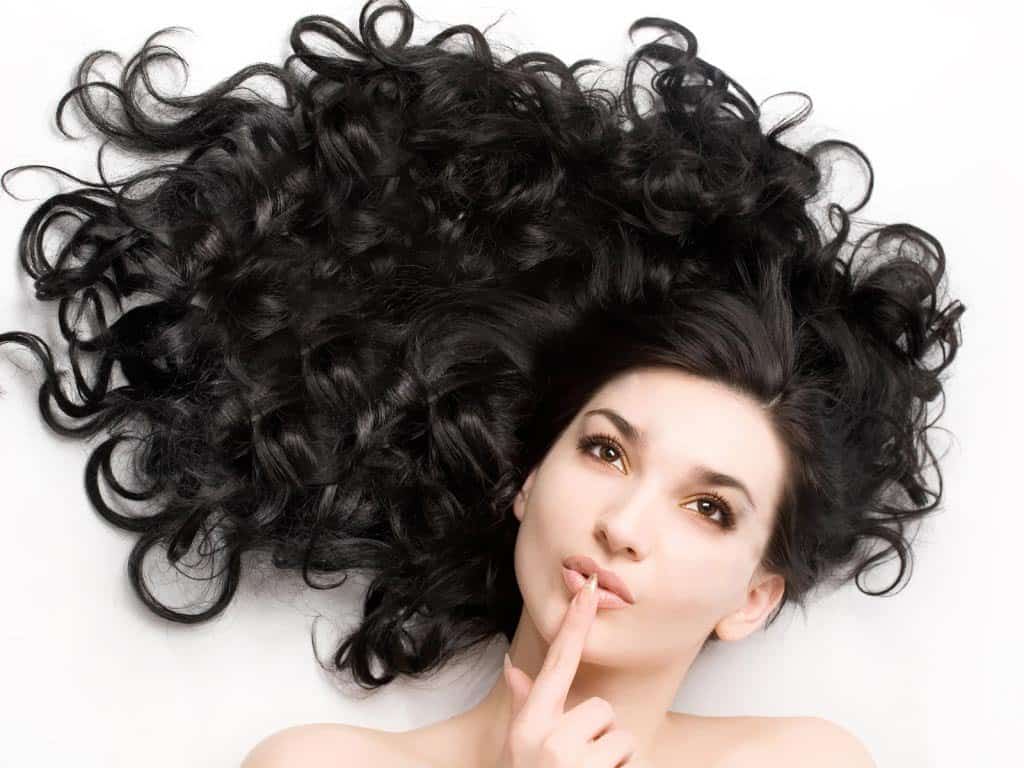 A lot of people need sturdy, long hair to help combat the growing baldness epidemic in the world. This may seem like a cosmetic problem, but being bald affects men and women quite deeply on a psychological level. If you have hair that ranges between 8 and 12 inches, make sure you donate some for this worthy cause. 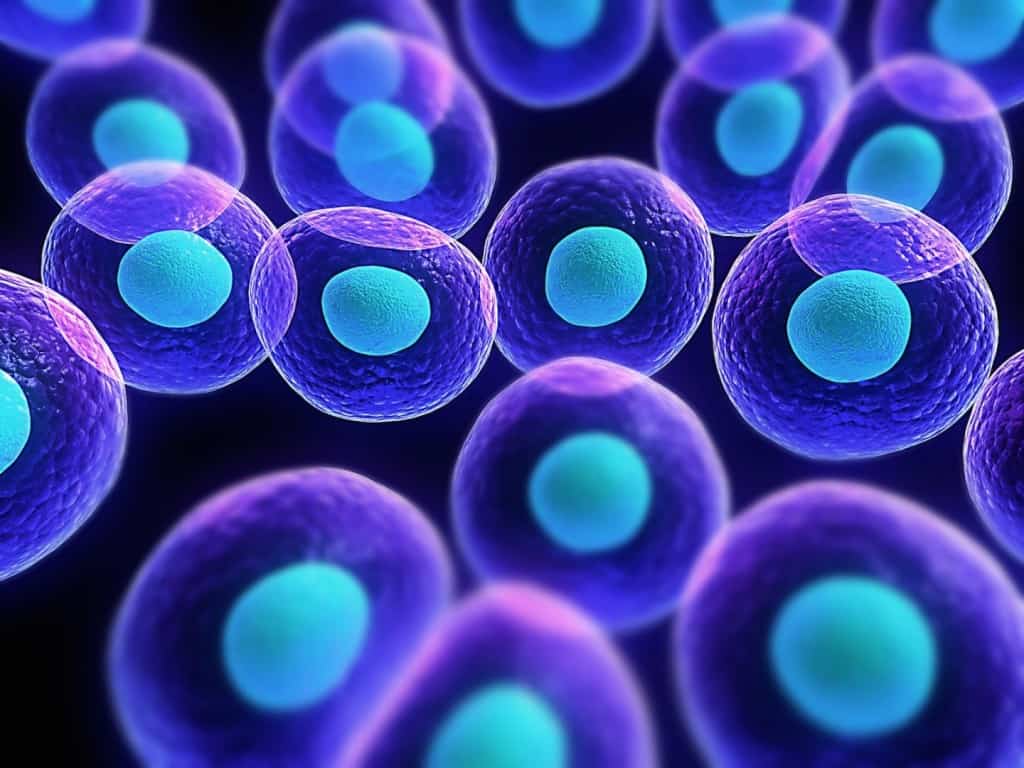 Stem cell research is probably one of the most controversial topics in the world. Despite being controversial, there is no doubt that there is a lot of good that can arise from this area and many countries have already adopted it with open arms. Unfortunately, there is a lack of stem cells to study as they appear only in fertilized eggs. So, if you ever find yourself in a situation where you have an embryo that you don’t intend to keep, make sure you donate it to science. 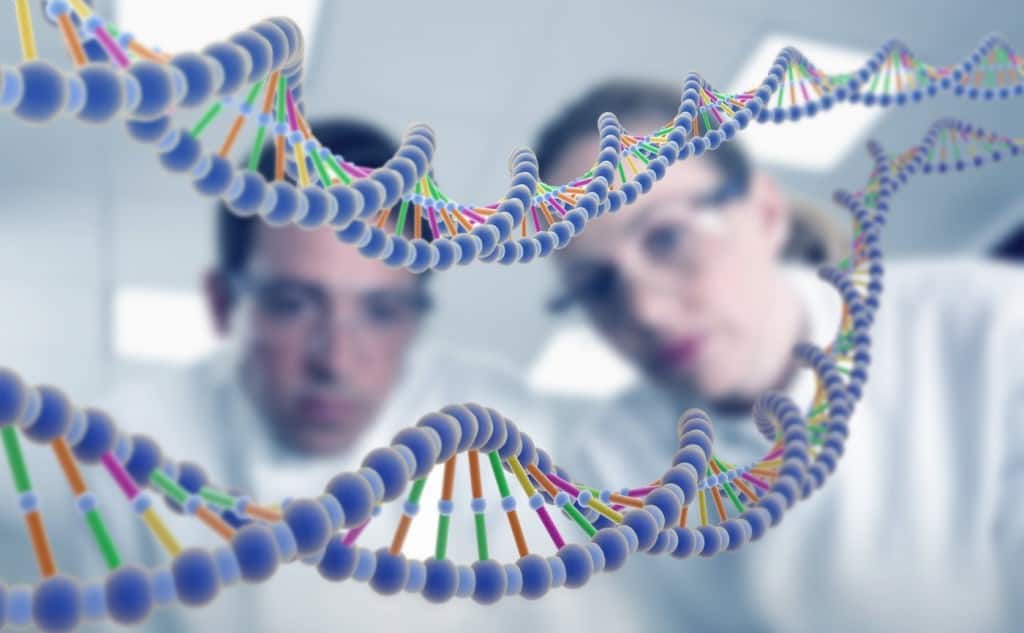 The scientific community needs to be able to map out the entirety of all available genomes to better prepare for defects and also counter existing problems. You can help science and people simultaneously by choosing to donate your genome sample. 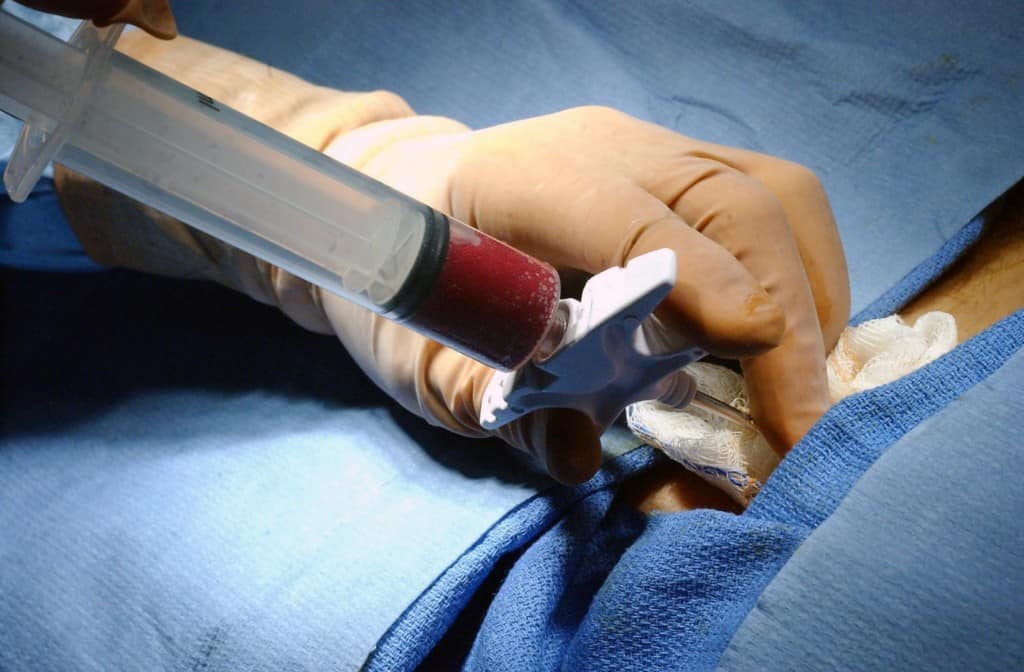 Marrow is one of the most important elements in your body and is constantly in shortage around the world. Unfortunately, the process of donating marrow can be extremely painful which is why most people don’t even think about donating any of theirs. If you decide to donate marrow to save someone’s life someday, know that you are a true hero and the world needs more people like you. 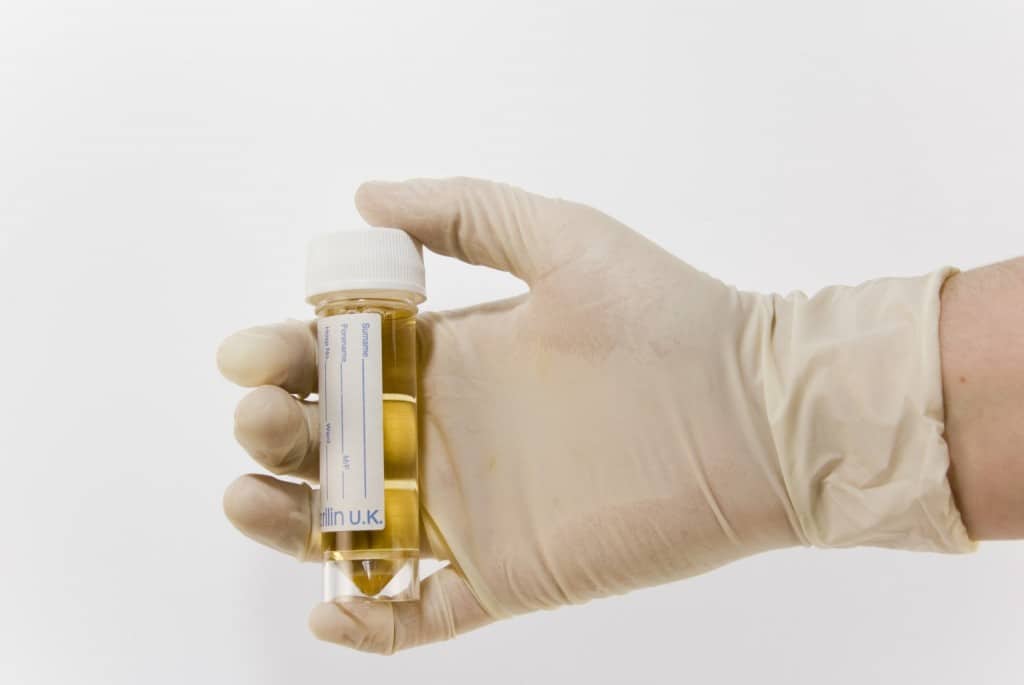 Urine samples are required by various scientific groups in order to help solve some of the major problems in the world. This is one of the easiest things to donate on this list and everyone in the world should look to do this on a regular basis, as long as you are not ingesting toxic substances. 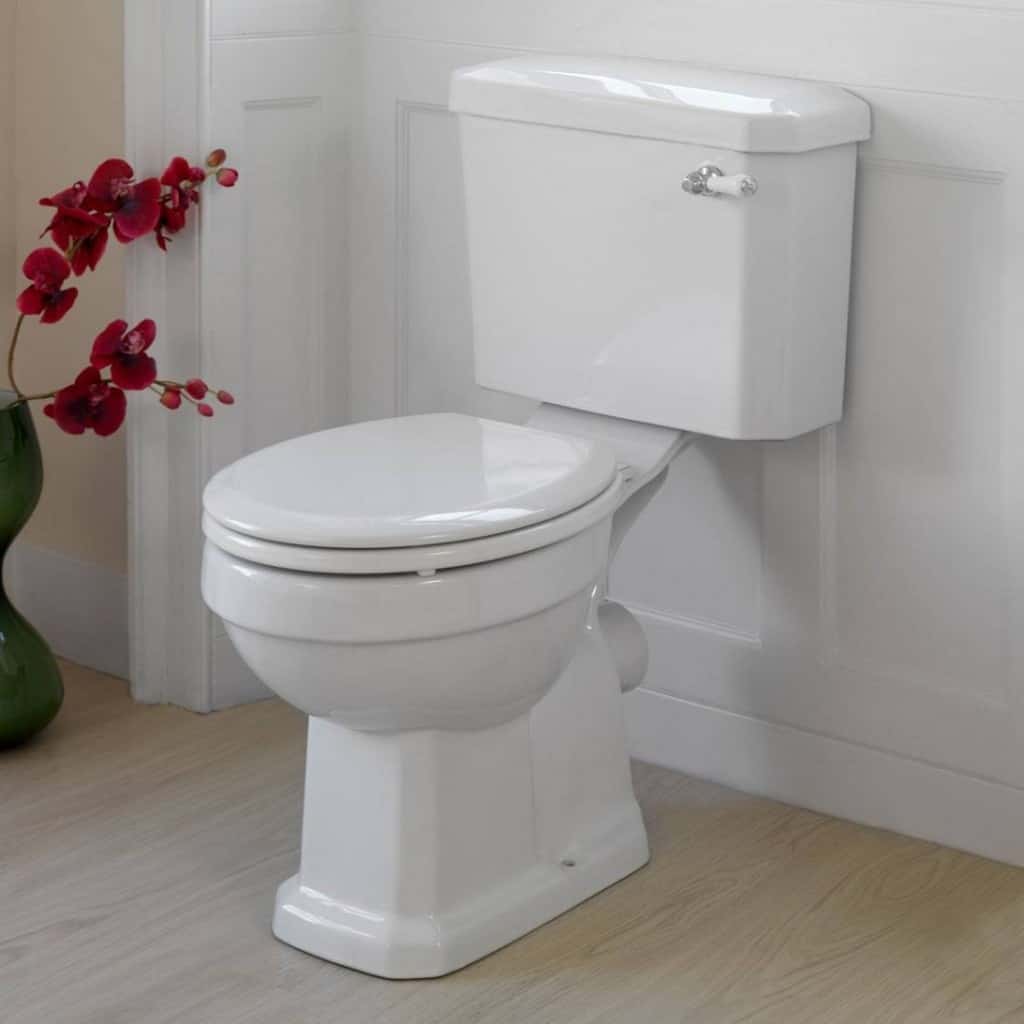 A lot of people in the world are facing digestive disorders of one kind or another. A new form of treatment called fecal microbiota transplant offers a unique solution by straining the feces from a healthy sample and giving it to a matching patient after adding it to a solution. For this treatment to take place, doctors and patients need a lot of healthy stool samples. If you think your digestive system is in order, this is one way to help the make the world a better place by giving a shit for a change.