When you are a celebrity, you are fully aware that you are going to have a lot of attention coming your way. Most people enjoy this level of attention as having a great bunch of fans must be one of the best things in the world. As we are all aware though, there are two sides of fame – the glamorous one that everyone wants, and the shocking one we barely get to see. Most celebrities receive tons of fan mail on a daily basis. It is the only real way fans can stay connected with the people they love or admire. Some fans, however, use the medium of fan mail to send some shocking messages to their idols. Here is a list of 10 celebrities who received some unbelievable things in their fan mail. 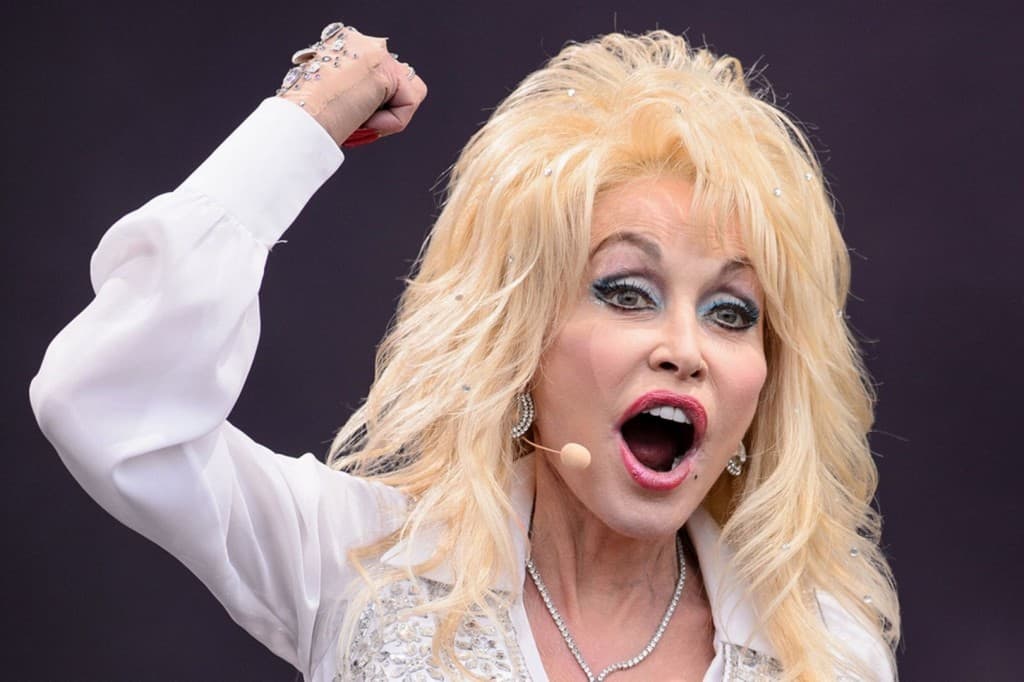 Dolly Parton is a country legend with millions of fans around the world. One of her fans apparently loved her song ‘Jolene’ so much that she decided to leave a baby at her door step. Dolly told reporters that she was obviously shocked at the gesture, but she contacted human services and had the baby taken into care. 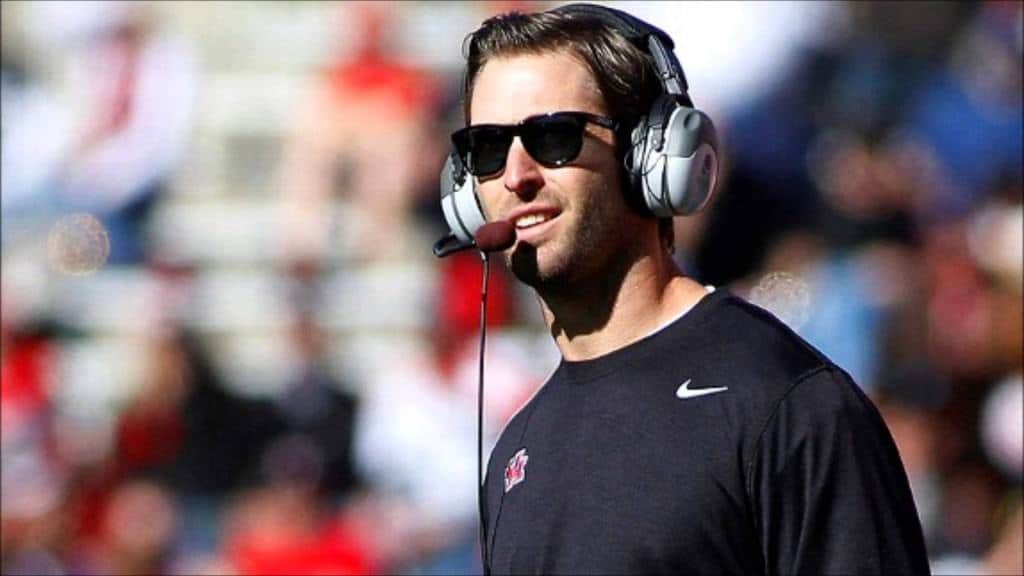 Kliff Kingsbury might be one of the most popular college football coaches of all-time. One of his fans was apparently so in love with the coach, that she decided to send him an imaginary break-up letter stating many reasons why they shouldn’t be together anymore. Along with the letters she also sent some racy photos of herself and a R&B mix tape. 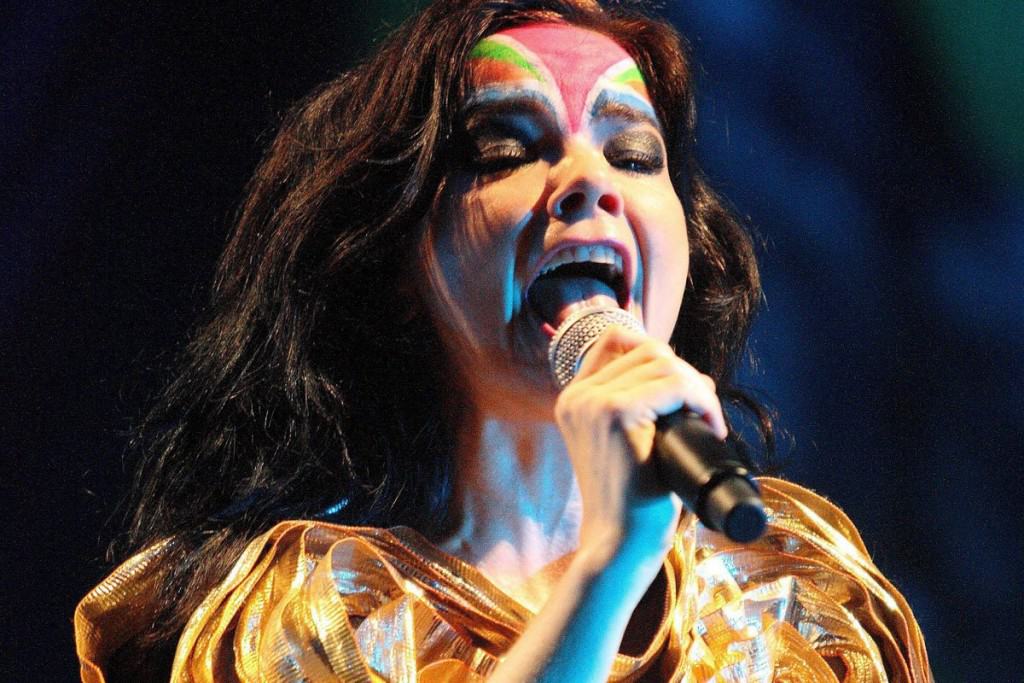 Bjork, the world-renowned Icelandic singer had a horrible experience with a stalker who attempted to kill her. Ricardo Lopez, a pest-control officer from Uruguay decided to send her a letter-bomb filled with acid that would explode as soon as it was opened. Fortunately for Bjork, the letter was intercepted by Scotland Yard in time. When they tried to arrest Ricardo based on the evidence, they realized that the man had committed suicide in his apartment. 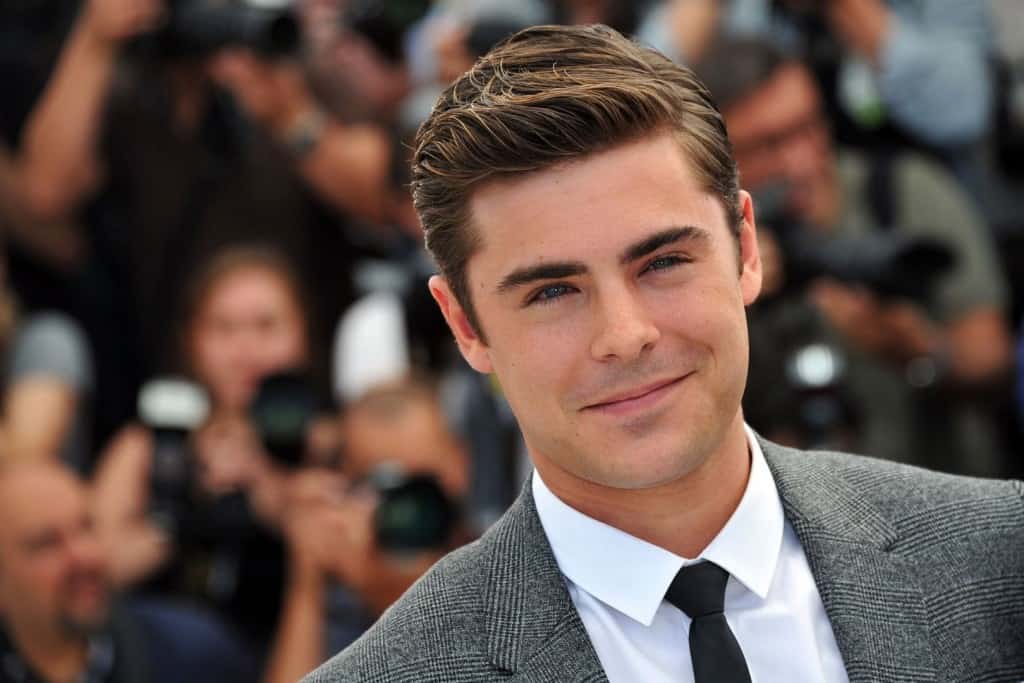 Teen heartthrob Zac Effron once revealed during a chat with Conan O’Brien that a fan once sent him a piece of her skin. He admitted that he was thoroughly confused about what he was supposed to do with it. We don’t blame you Zac, just throw it away. 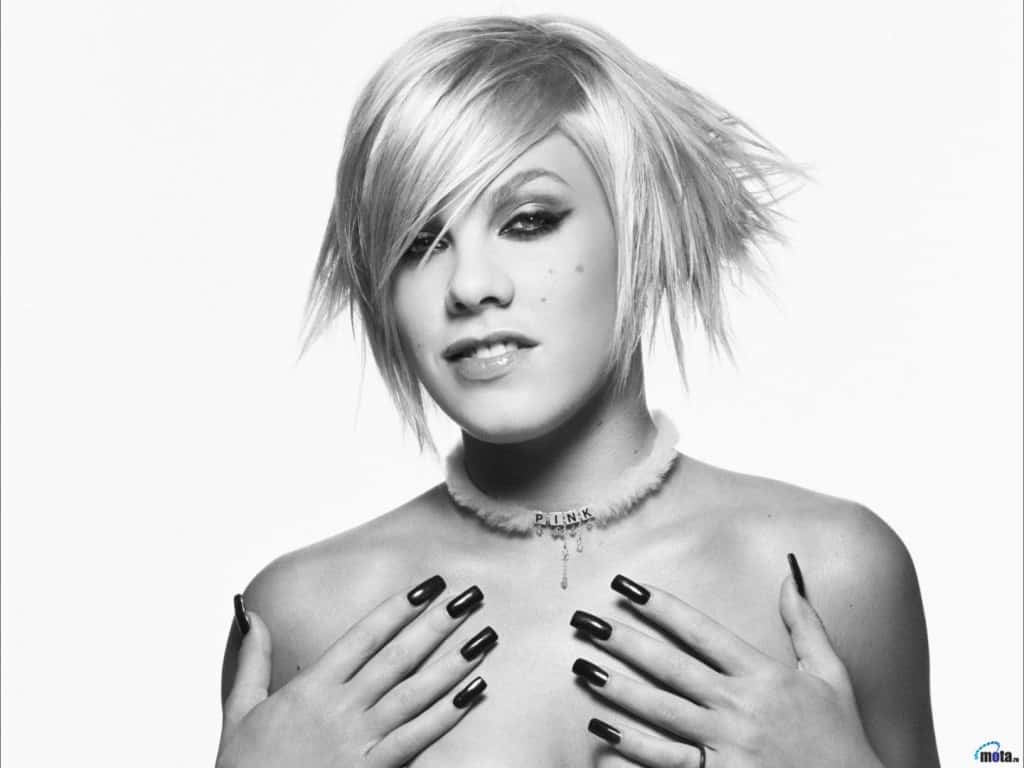 Pink once received a strange survival kit from a cult, inviting her to join their organization. The survival kit apparently had all the tools necessary for Pink to find the location of the cult. 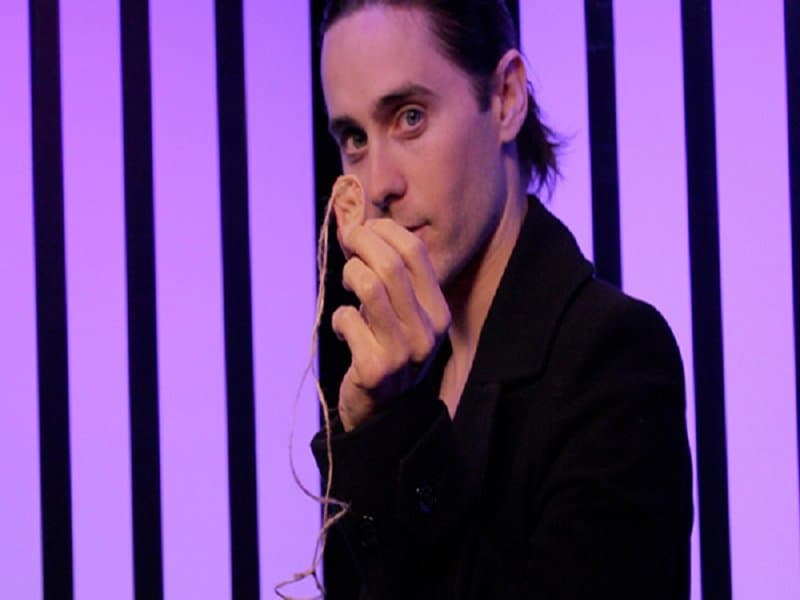 Jared Leto is hot property at this point thanks to his numerous amazing roles in recent films. The award-winning actor and musician revealed that the strangest bit of fan mail he ever received contained a person’s ear in it. What does a man like Leto do with such a gift? Poke a hole through the ear and wear it like a necklace of course!

Guitarist Steve Vai received what could possibly be the strangest video any fan has sent her idol. The video was sent to Vai on his birthday and it contained a woman standing in front of a cake and wishing him for his birthday. That was not the strange part. The strange part began when the woman contorted her body and started blowing out the candles on the cake using her private parts. 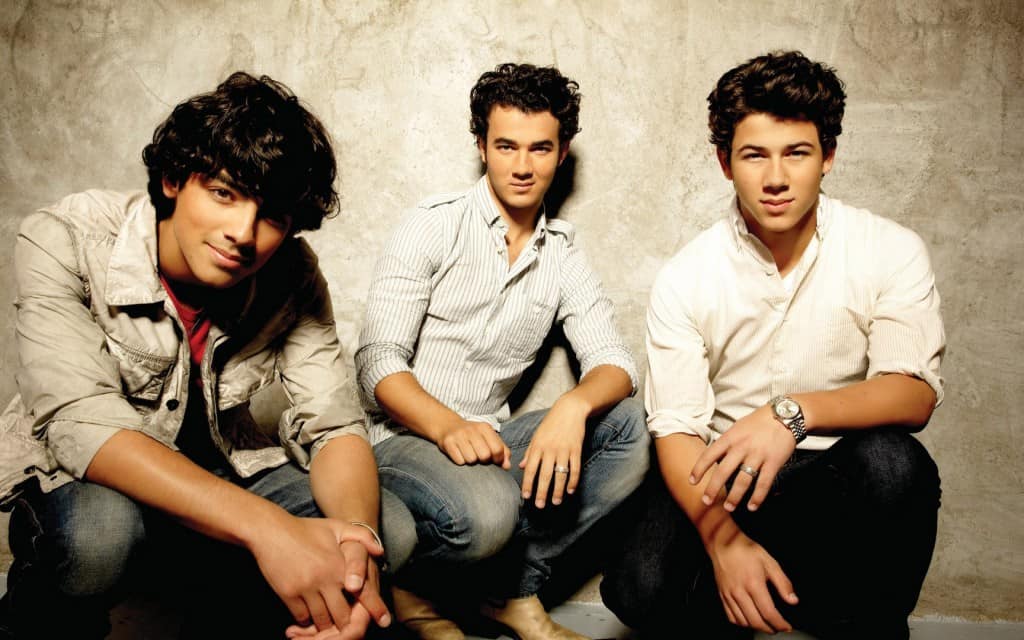 The Jonas Brothers were a massive hit during the last decade. The teen sensation once had a dead, preserved shark mailed to them in a tube. Talk about a gift with a bite in it! 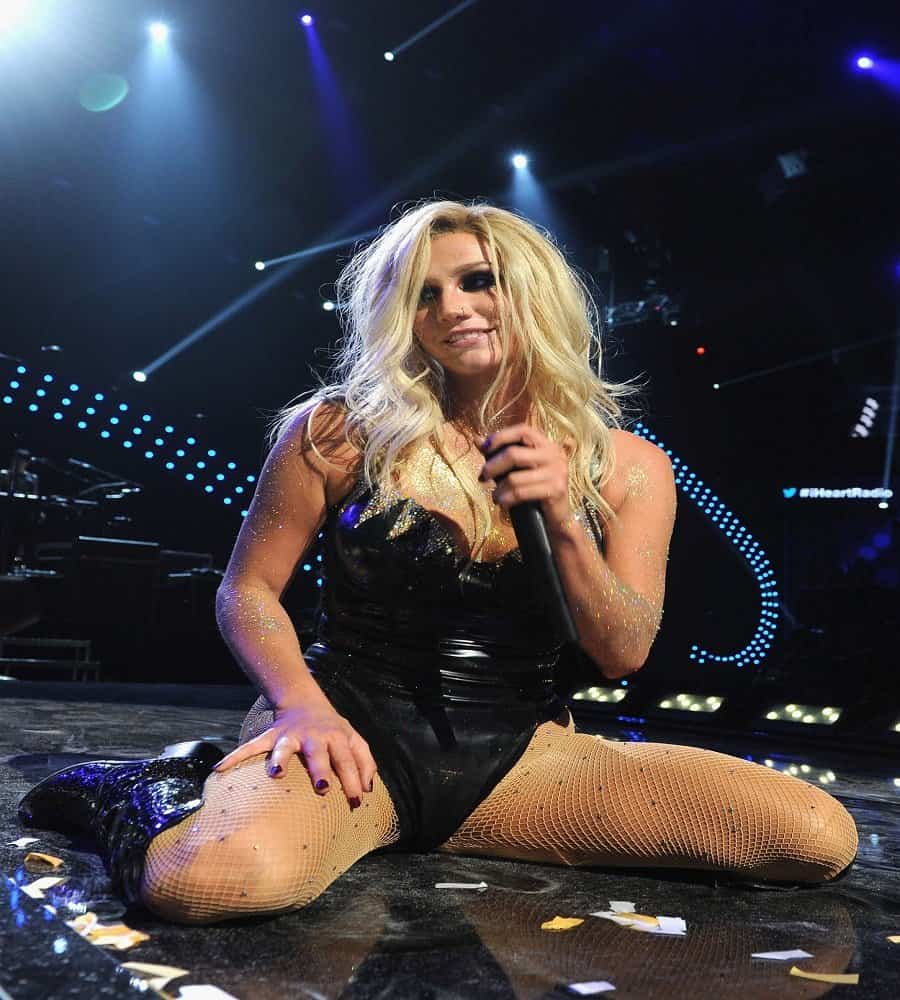 Ke$ha has got to be the only celebrity on this list who actually asked for weird stuff from her fans. She actually took to Twitter once and asked people to send her their teeth so that she could make some jewelry out of it. Unsurprisingly enough, she received over a thousand teeth within the span of a year. 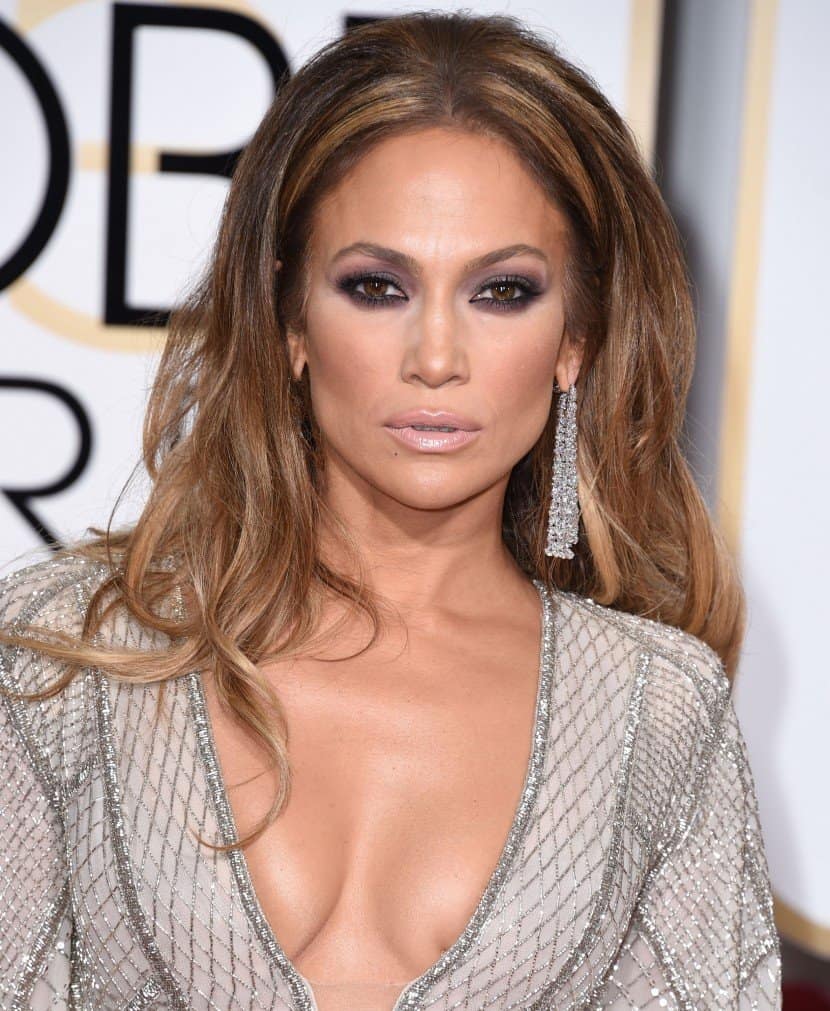 Last year, pop-sensation Jennifer Lopez had to bear with a really strange court case thanks to a fan. Rodrigo Ruiz apparently sent the singer a picture of his penis, and then sued her for the picture, claiming that the singer asked for it in return for helping him with his career.