10 Shocking Facts About The World’s 1%

If you’re old enough to understand the economy within the United States, then chances are you know how flawed the structure of everything truly is. Sanders, the presidential candidate, has spoke out against big corporations and their interests having corrupted the way the political system works just because they have tons of money. These companies have rigged the entirety of the economy simply so they could benefit more easily from the masses. Sanders argued against a justice system where the top 1 percent owns as much money and wealth as the bottom 90 percent. Here are ten shocking facts about the world’s 1%. 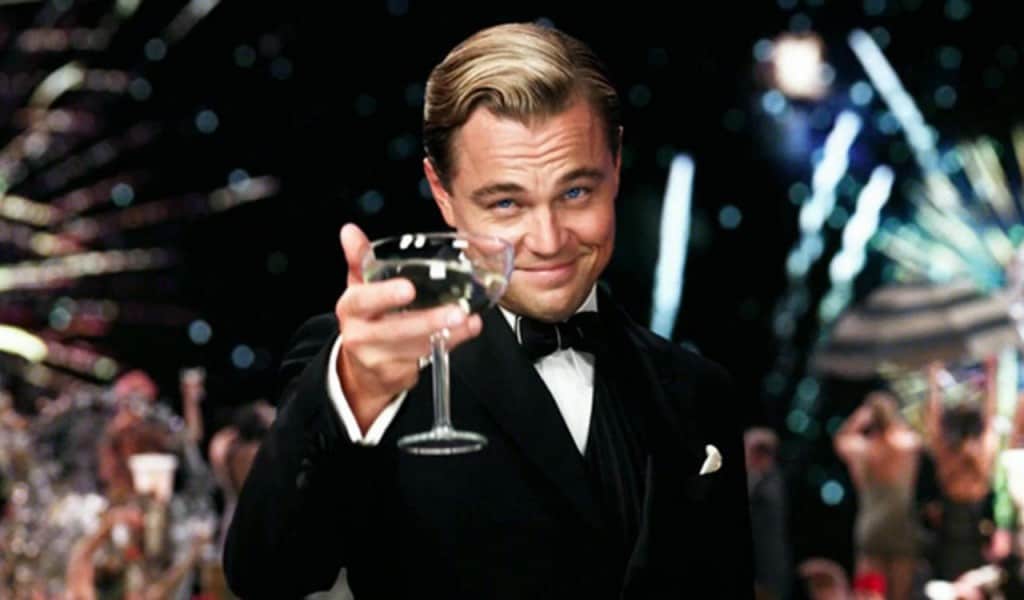 The term “1 percent” is tossed around a lot these days, but each state has a varying scale when it comes to determining wealth. In Connecticut, for example, the highest income for the top 1 percent is currently around $677,000, making them 51 times more wealthy than the bottom 99 percent. 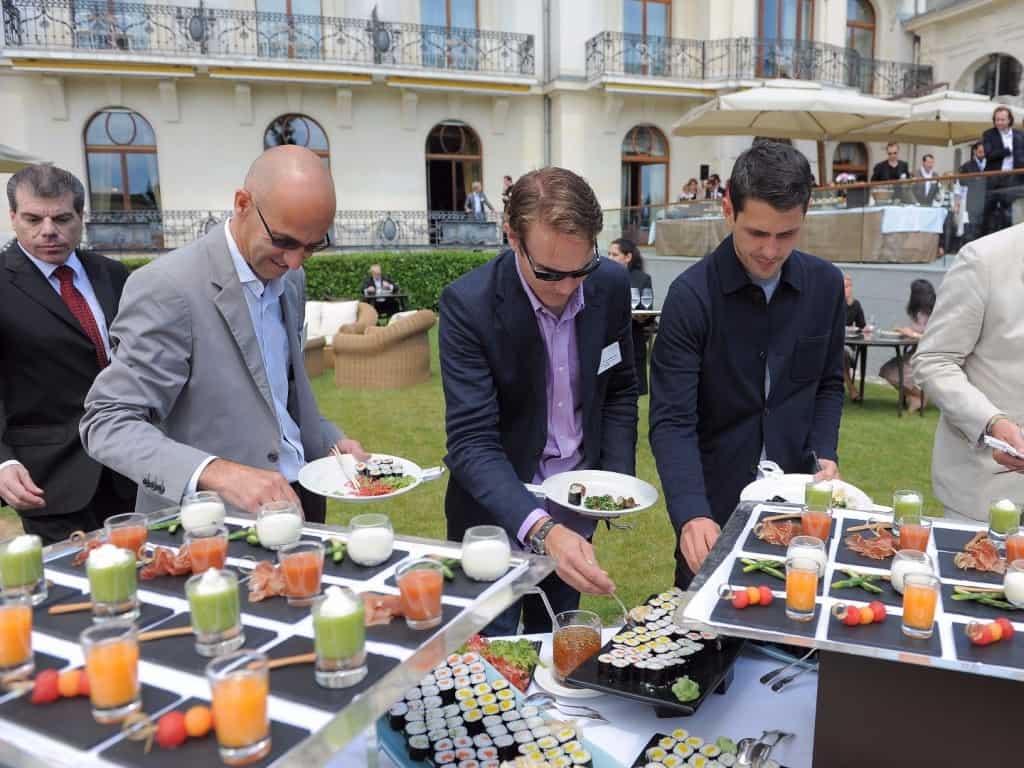 The divide between the incredibly rich and the less-than-fortunate is becoming worse all the time. The stock market money has not “trickled down” to anyone but the wealthy. And the median income is not being adjusted for inflation. 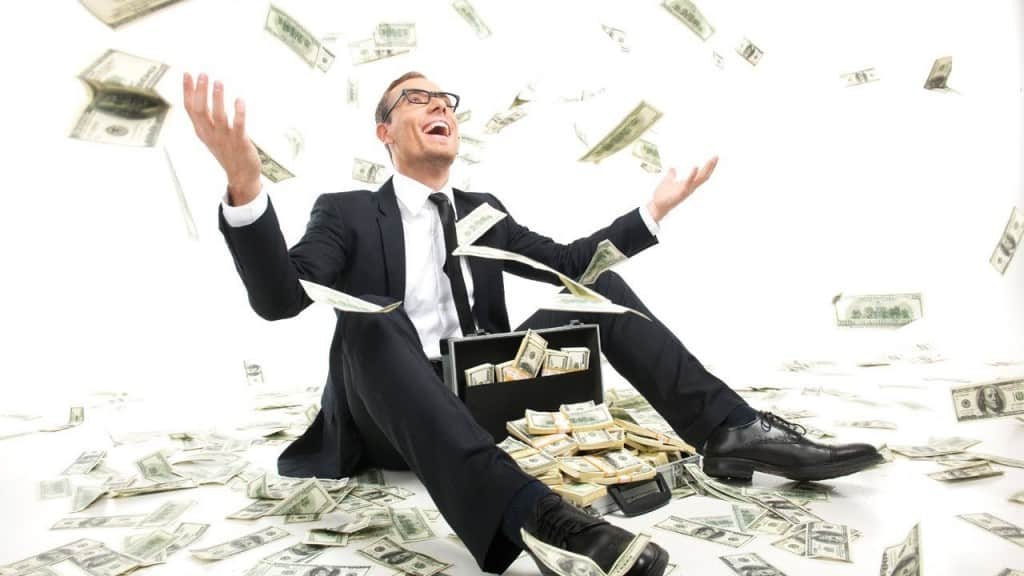 The super rich have somehow obtained a status in the country that puts them well above the law. When arrested, many are let off with a warning or with dropped charges altogether. 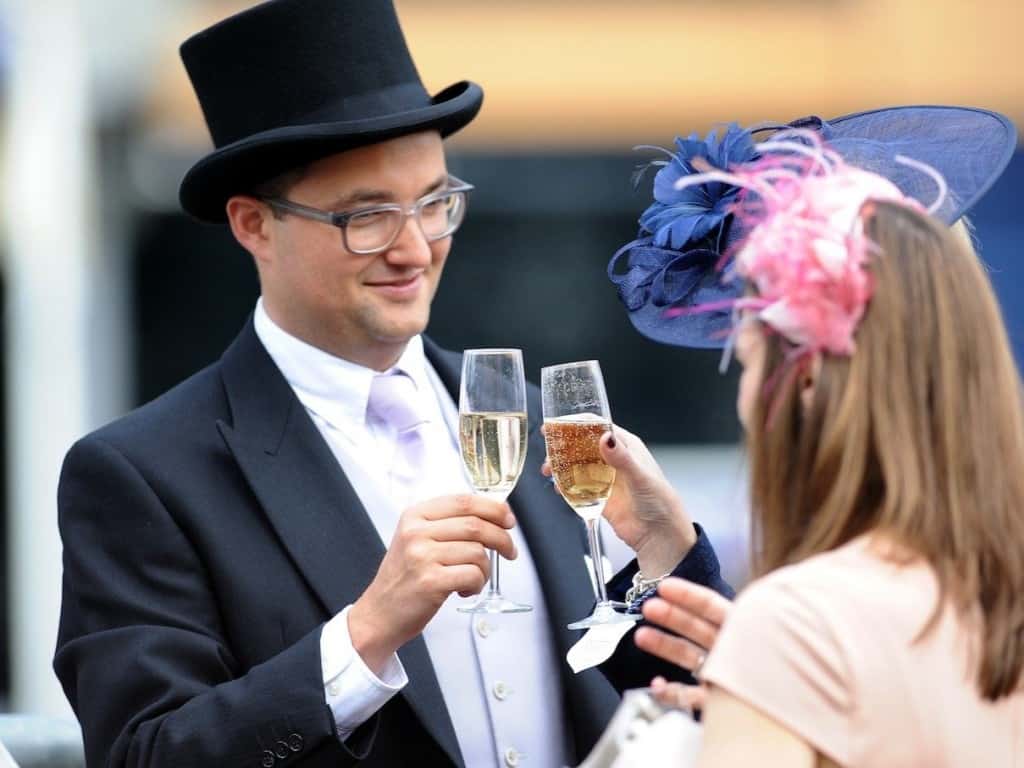 Congress is considered one of the most powerful groups in the nation. All of them have a lot of income and can buy anything they want with ease. The median net worth of a single member of Congress is $1.03 million. The average American is only worth $56,355. 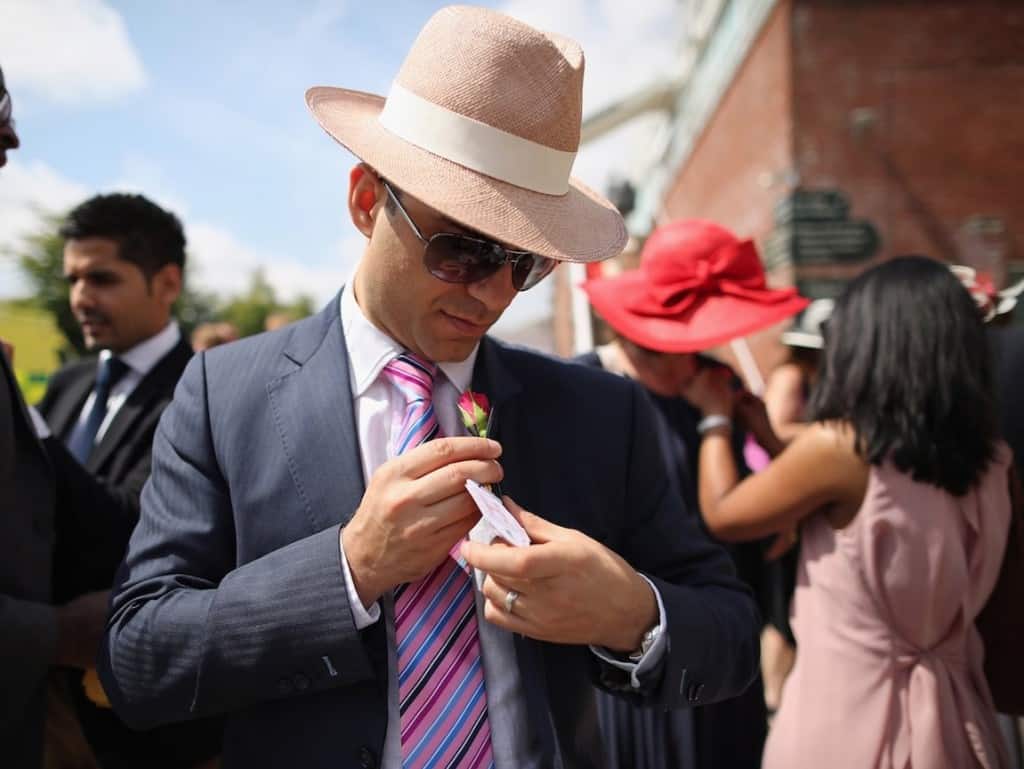 You probably know this from all of the speeches in the presidential campaign, but taxes are actually much lower for large businesses and the super rich when compared to those making ends-meet. 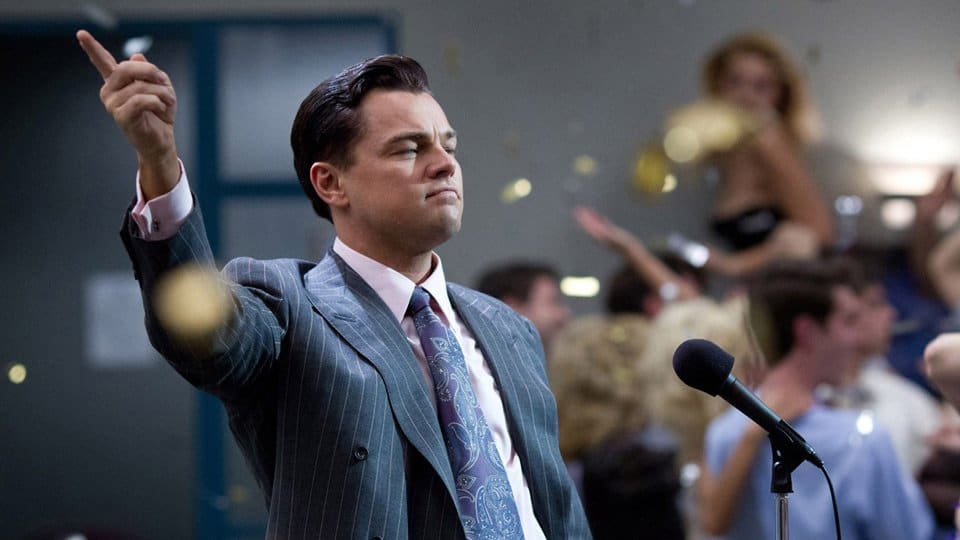 A lot of people claim the super rich are the job creators of the nation, but this isn’t always the truth. Instead, a lot of these major companies, such as Amazon, ended up killing jobs instead of offering new ones. 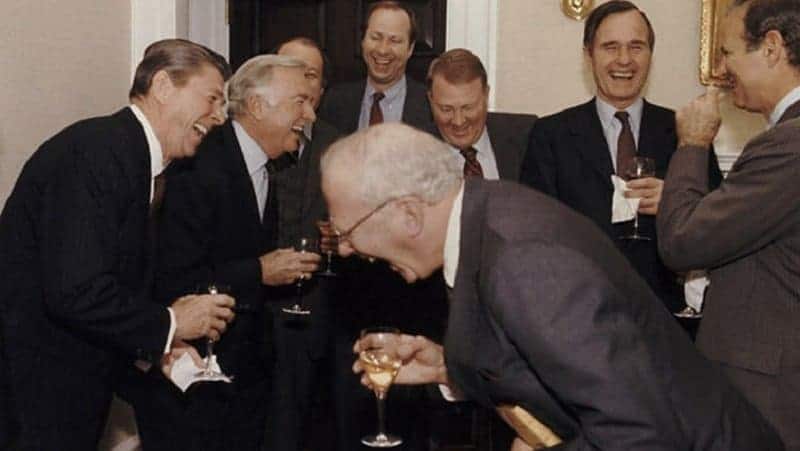 Despite being the richest country in the world, most of those in the US are in serious debt. Young Americans are the worst off, while the rich are barely having any troubles with debt whatsoever. 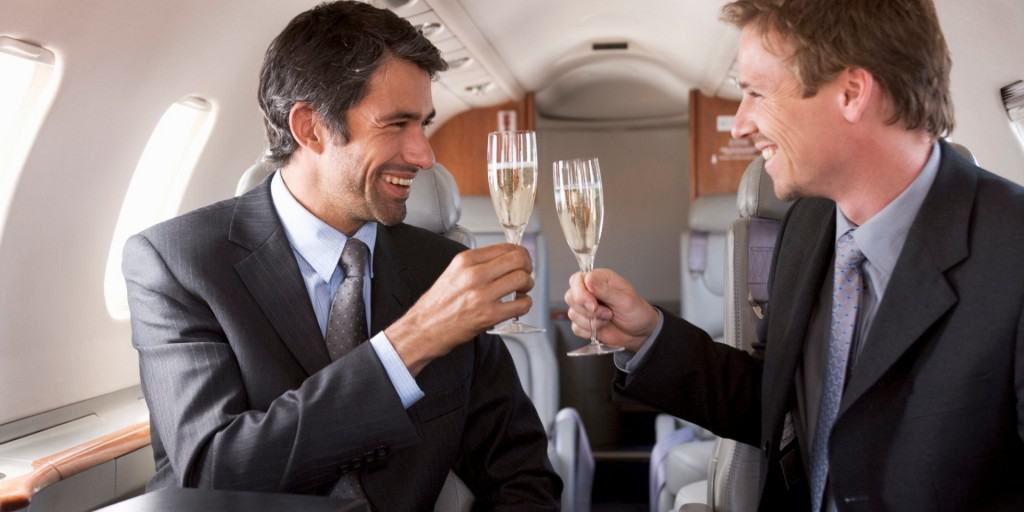 Having a lot of money grants a few bonuses in life, including the ability to run for politics and ensure the right candidate is selected for the job. Those with less money don’t have that option whatsoever. 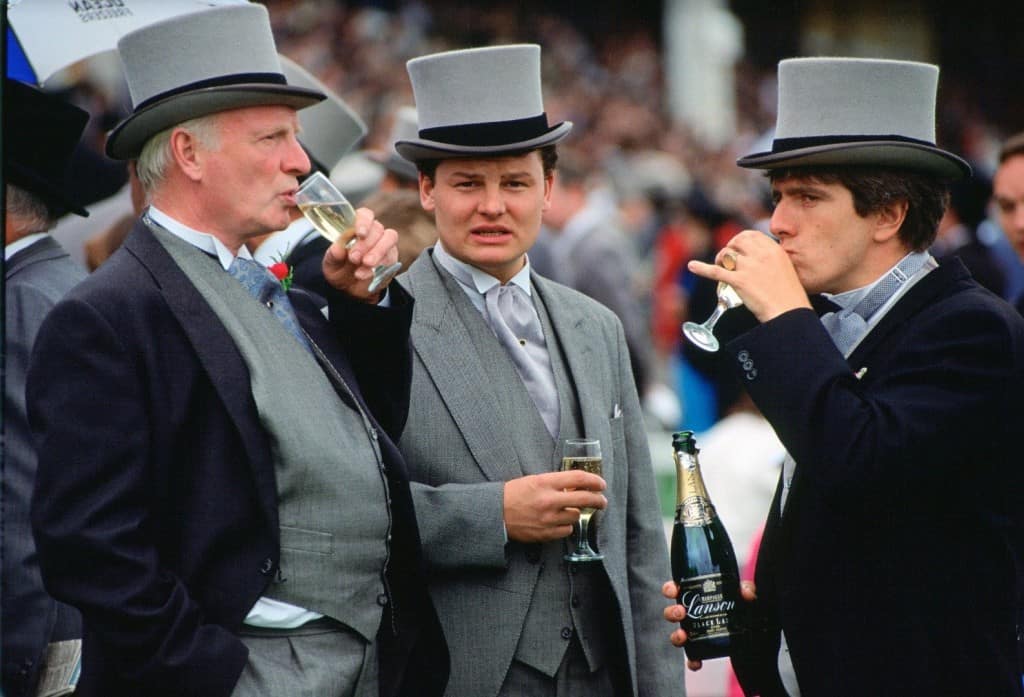 The poor simply scrape by, hoping to make next month’s rent check and earn some extra money for a movie at the theater. The rich feast on lavish meals, they go out to eat at expensive restaurants, they buy entire movie theaters. The lifestyles are vastly different. 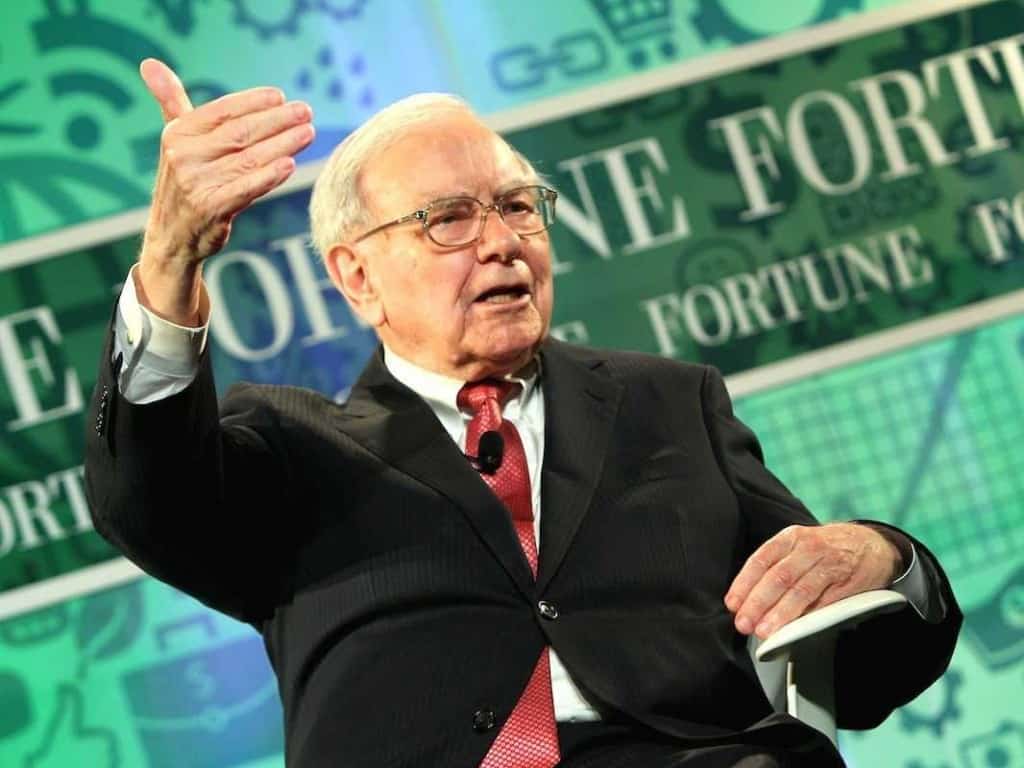 Wall Street has long been considered the home of the corrupt. The wealthiest of the 1 percent tend to do business here. For example, Citigroup gave their employees a bonus of at least $1 million, even after losing $18.7 billion in a single year.