These days, soda is getting a lot of press. Several health studies have been published about the risks of consuming soda – both diet and regular. While regular sodas have been linked to obesity and weight gain, diet drinks are also criticized. Actually, research suggests that diet drinks may increase the risk of stroke and heart disease. Both diet and regular soda drinks are not only linked to obesity, but also to certain cancers and kidney damage. Here are some more facts about soda you probably don’t know.

There is a chemical known as ‘Aspartame’ in diet sodas which has been associated with insomnia, depression and several other neurological disorders.

According to a study, consuming sugar-sweetened beverages, such as soda, may make particular cells in a person’s body age faster.

A study looking at decision making after consuming soda discovered that the diet soda drinkers were more likely to prefer the immediate reward, despite the fact that it was less money and not the best decision.

According to Swedish researchers, males who consume two glasses of soda per day have 23% greater risk of heart failure.

Abnormalities In The Reproductive System 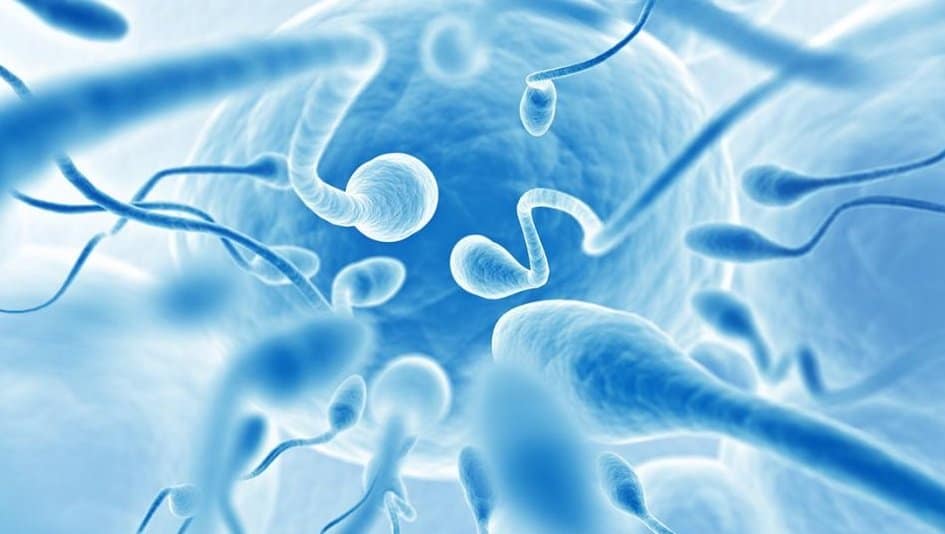 Are you aware that cans of soda are coated with resin? Resin contains a chemical called bisphenol A that causes damage to the endocrine system leading to abnormalities in the reproductive system.

Just 2 cans of soda per day have been discovered to cause end-stage kidney disease. It is because the fructose (sugar) present in the soft drink raises the kidney’s sensitivity to a protein called angiotensin II that helps balance salt in the body. 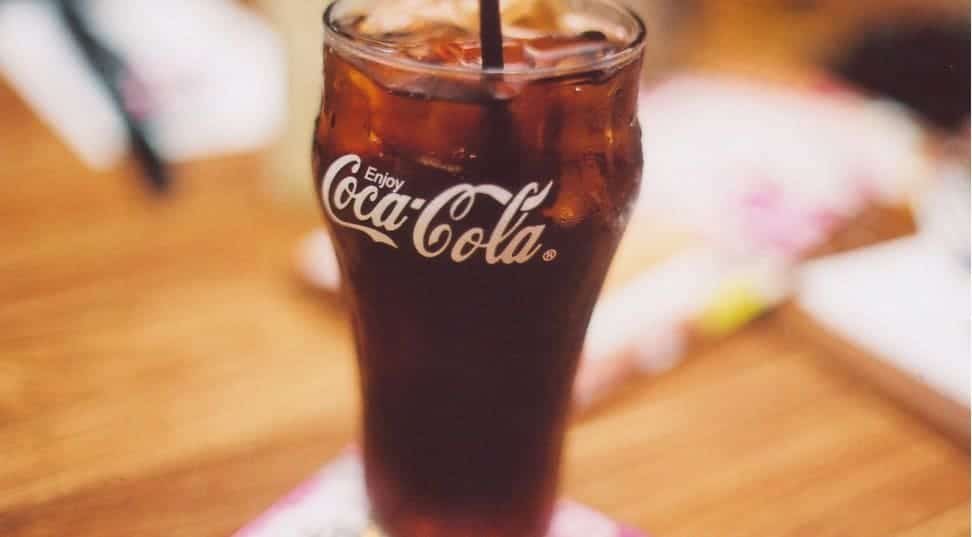 The caramel color that is present in the soda drinks is in fact a chemical that ,when consumed in small quantities on a regular basis, raises your chances of incurring cancer. 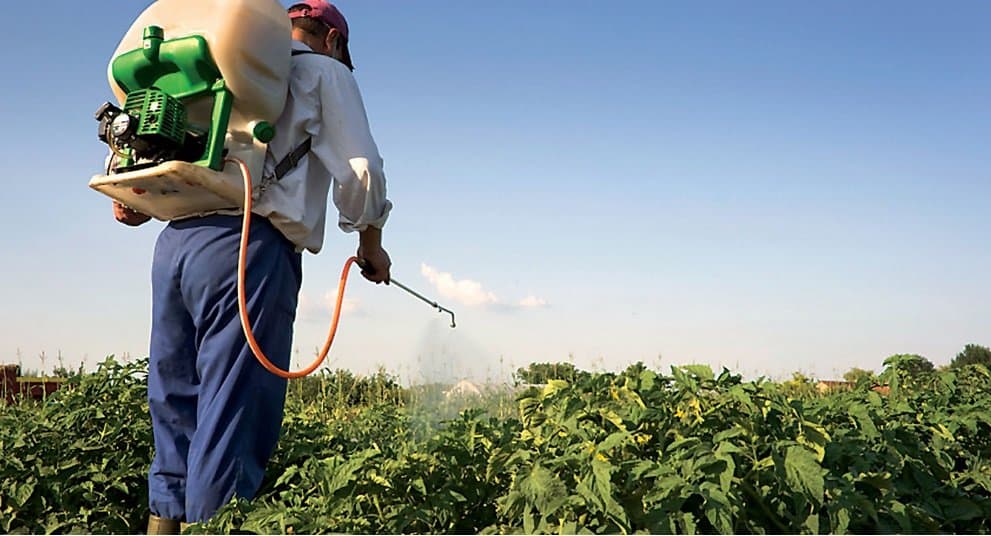 In some nations, soda contains pesticides. 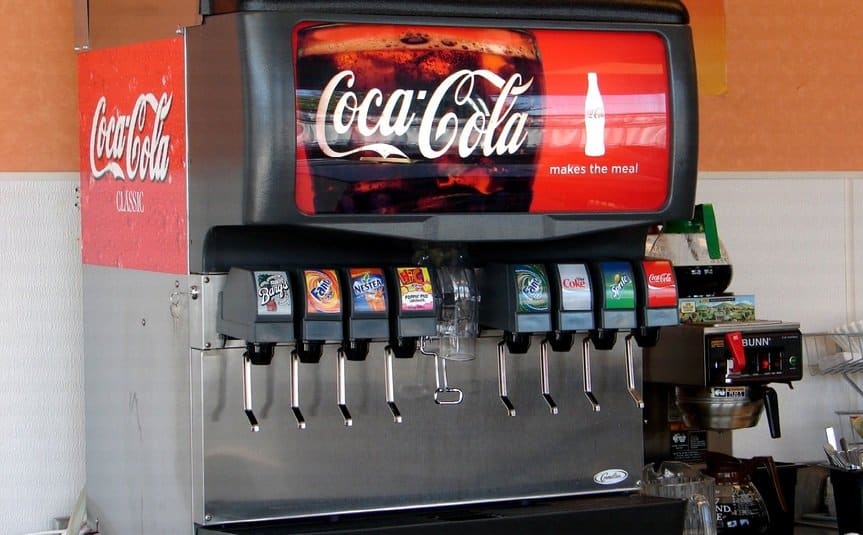 According to a study, 48% of soda fountain machines at fast food joints contain coliform bacteria that is fecal in origin. 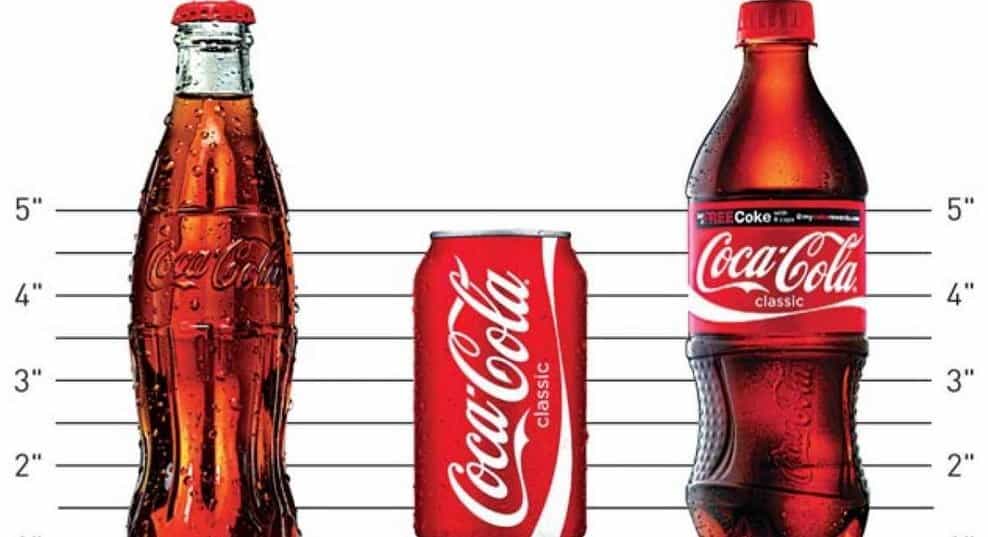