10 Shocking Facts About Females In Prison

The likes of Orange is the New Black and other stories have glorified women going to prison, but they also help to show off the realities these women tend to face while imprisoned in the government’s judicial system. Often times, the women incarcerated behind bars tend to face far more atrocities, including bad treatment and sexual abuse, while they are locked up. Sometimes, female prisoners are treated with far less respect and don’t receive the necessary medical attention when it is required. These women tend to be scarred for life. Here are ten shocking facts about women in prison. 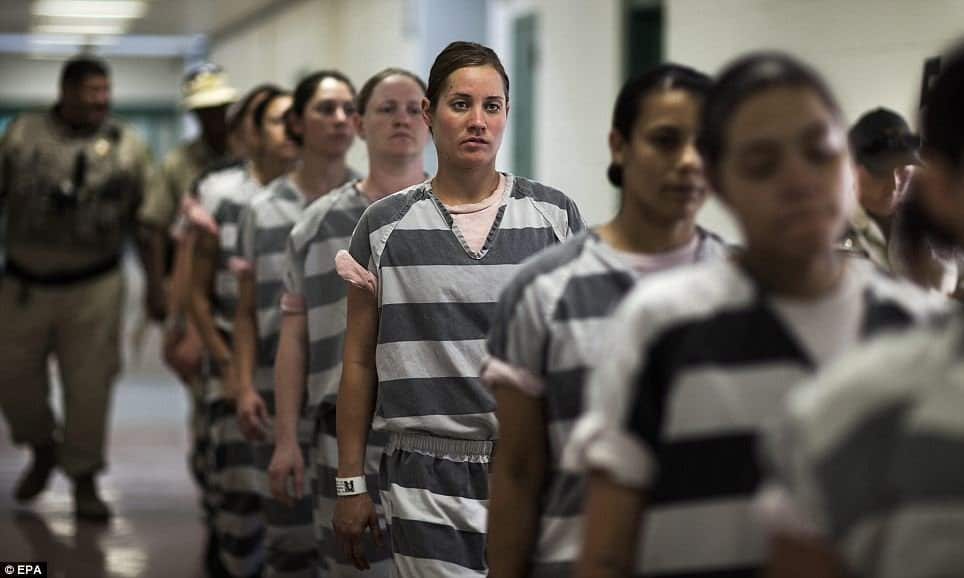 South Africa is currently the home of more prisons designed specifically for women than anywhere else in the entire world. Unfortunately, the vast majority of these are inhumane, and the women criminals that call them home are abused and degraded. 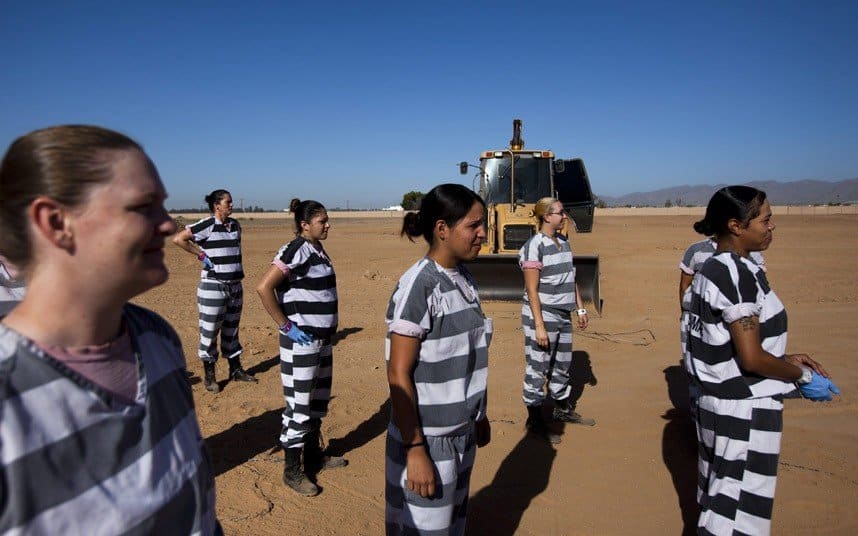 Women in prison tend to face assault far more often than men who are incarcerated. You would think this comes from other inmates, but the terrible fact of the matter is that guards assault more women prisoners than anything else. 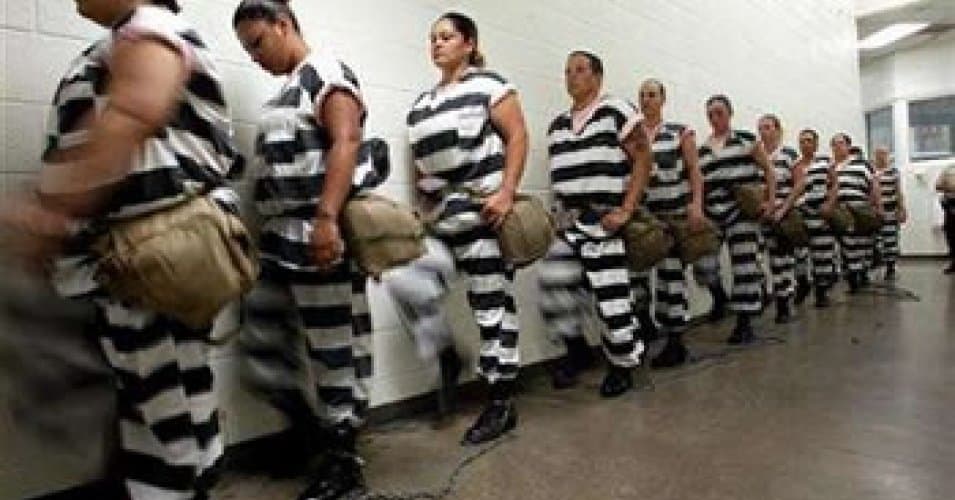 Movies show a very different world from what women in prison are actually facing. A lot of these pieces of entertainment show off nudity and cat fights, but in reality these women are being beaten, starved, physically and mentally abused, killed, and worse. 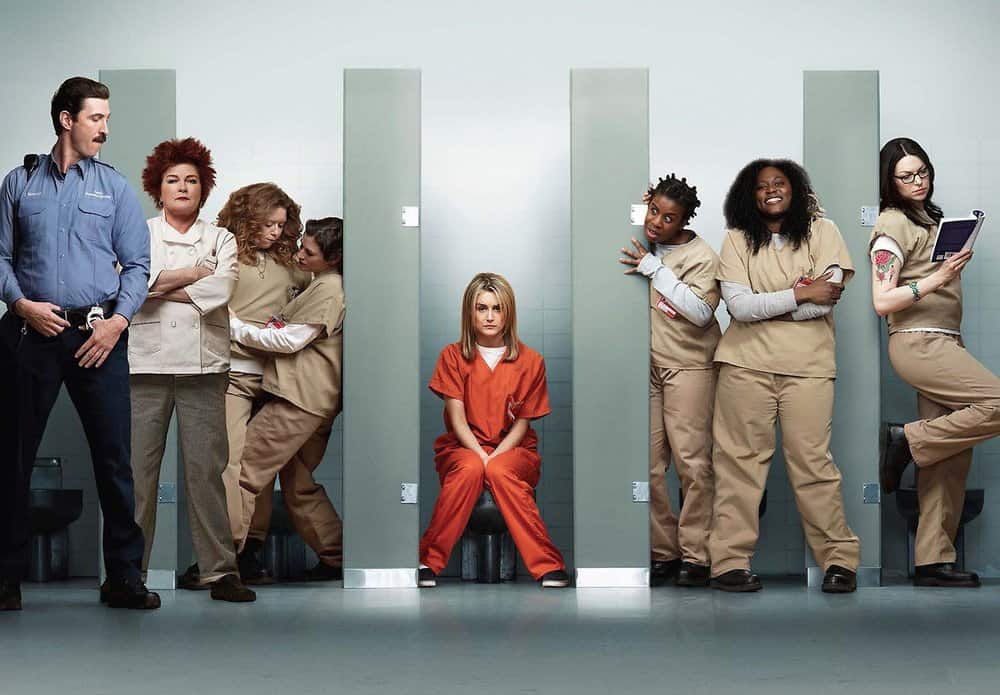 The story of Piper Kerman, the star of Netflix’s Orange is the New Black, is actually a true story – to some extent. She spent 13 months behind bars, and now speaks out for those women still trapped behind them. 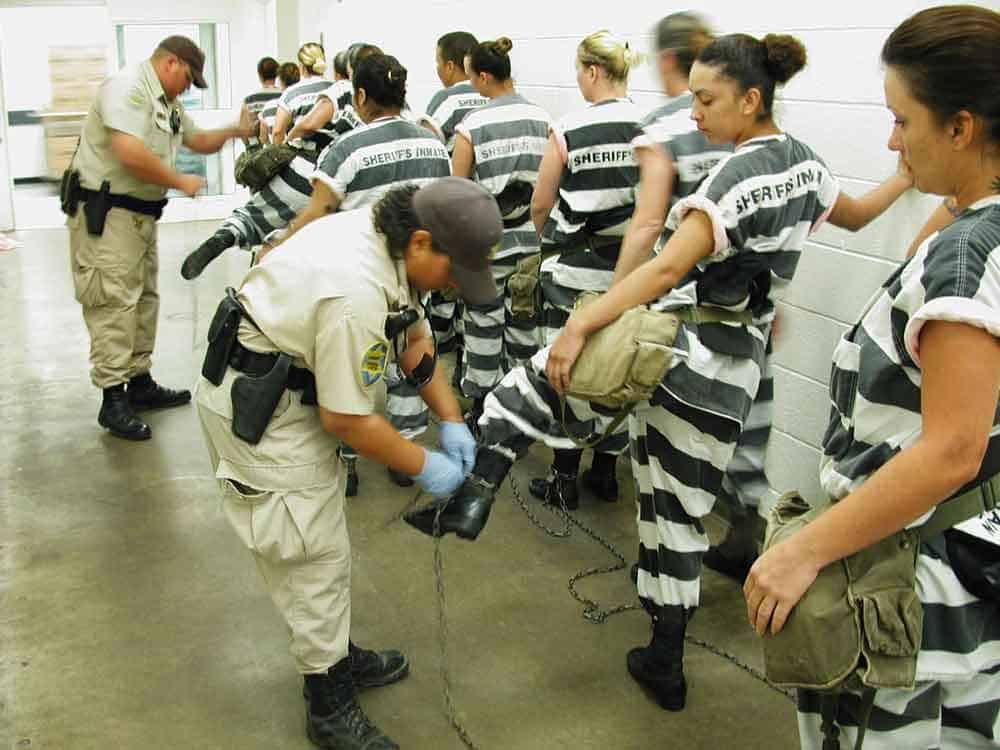 While the healthcare in most prisons isn’t actually that great to begin with, women’s prisons actually have it worse. Those suffering from hepatitis, HIV, cancer, anemia, and other common problems tend to be left untreated, making these prisons extremely unhygienic. 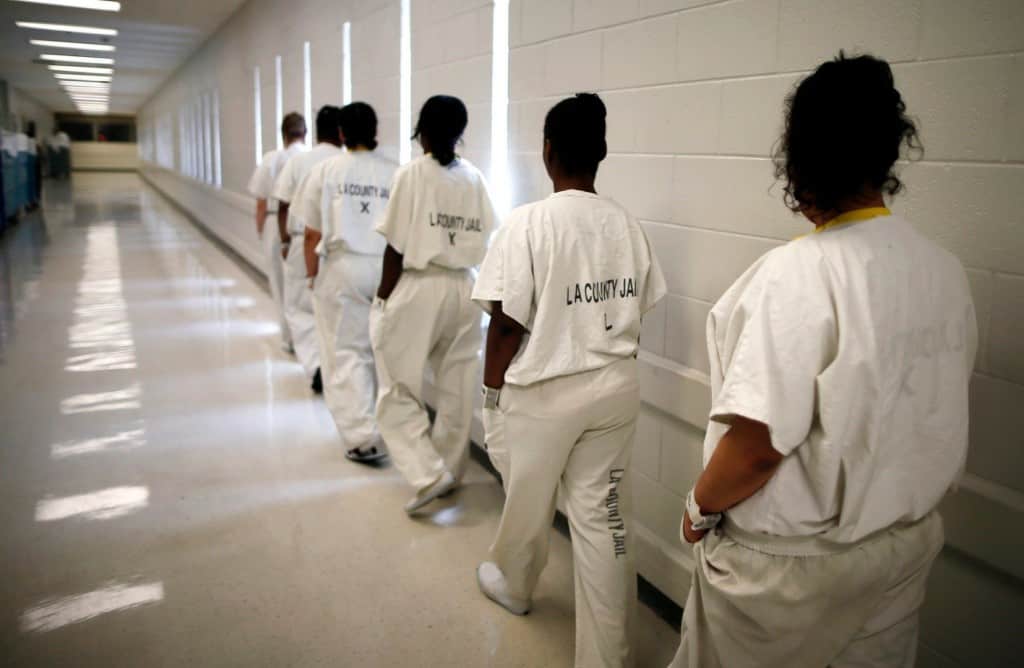 Incarcerated women actually receive the worst treatment while they are in labor or giving birth to a newborn child. These women need the most care, but most states throughout the US simply handcuff them down and ignore the pain and trouble. 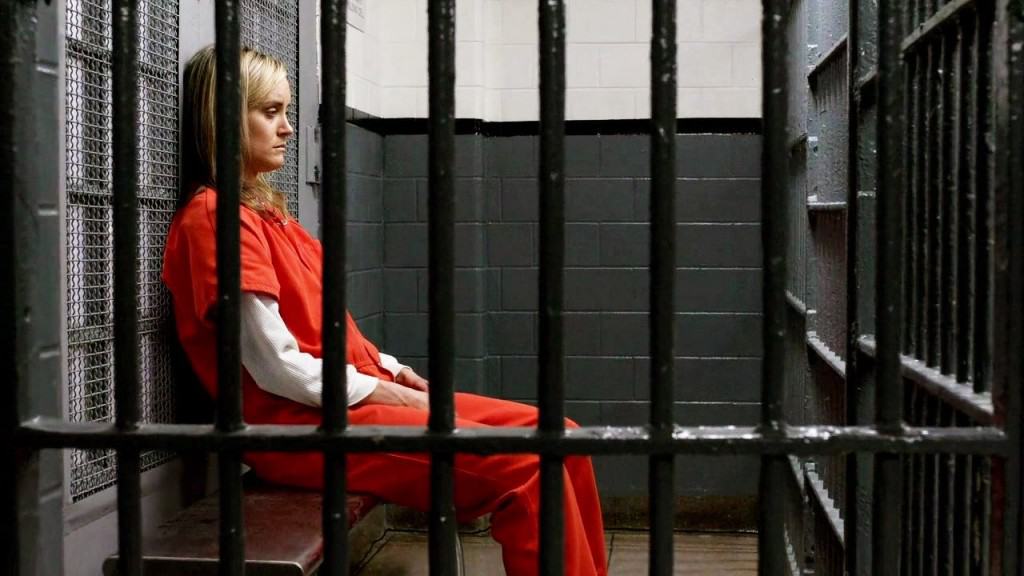 Those currently residing on death row – although there are very few of them today – are treated as bad as those who are in need of medical attention. They are often ignored and abused by the guards. 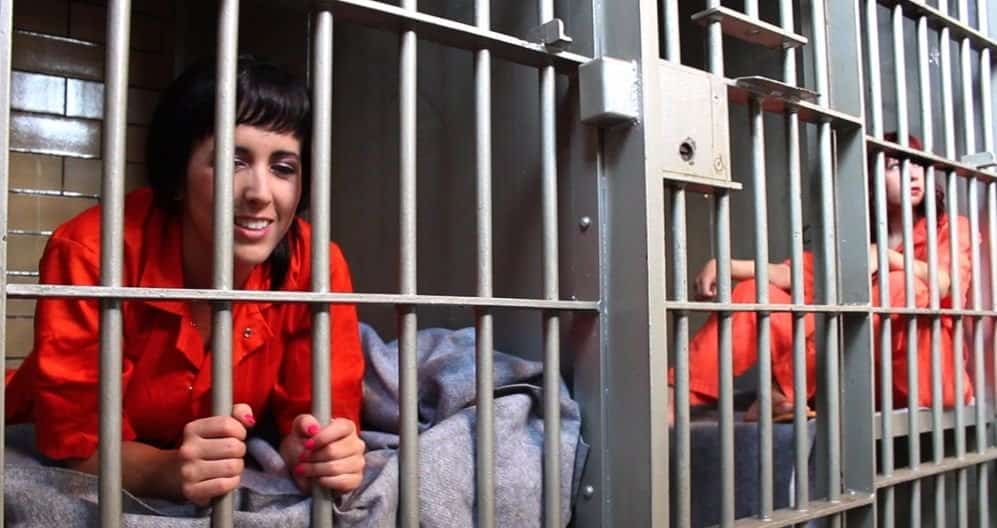 Many women who are arrested and incarcerated are more often than not mothers. These women spend an average of 36 months in prison, and most never get to see their children grow up and be taken care of.

There is currently a rising rate of incarceration for women throughout the world, especially in the United States. Most female prisoners don’t receive the reform their life needs, but end up falling in with drugs and alcohol instead. 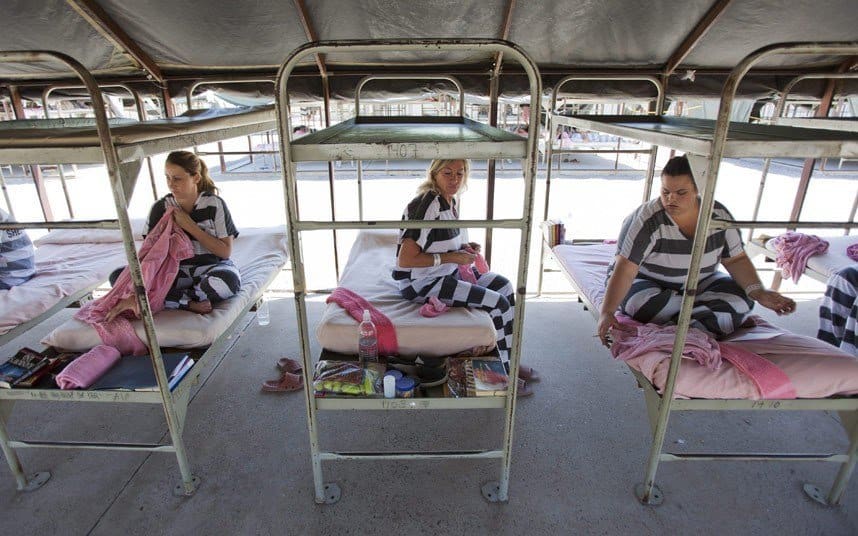 The first female prisons were designed and built in the United States in 1869 in Indiana. The females here were unable to rectify their lives due to the harsh treatment they received under the guards.