Coca-Cola has remained the world’s most identifiable brand for many years now, which is not surprising at all considering that it is available in more countries than there are countries in the United Nations. However, with Coca-Cola’s fame have emerged many incorrect rumors about the brand. These rumors include that the Mormon church owns the beverage company and that Santa Claus’s modern image was invented by Coca-Cola Corporation. Nonetheless, there are many facts about the world’s most popular brand that are extremely shocking, it is difficult to believe that they are really true. Here are 10 shocking facts about Coca Cola you probably don’t know. 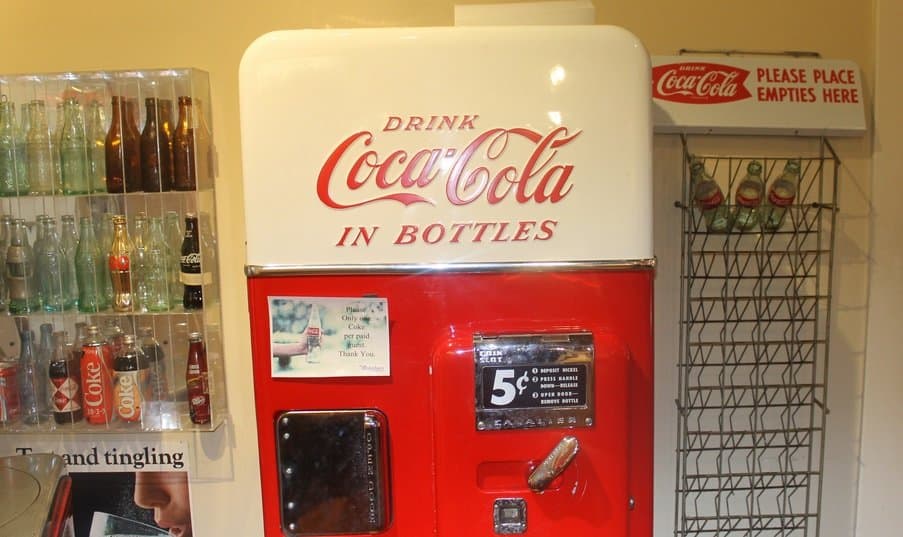 The first Coca-Cola products had cocaine – 9 milligrams per glass. At the time, cocaine was touted as a replacement for alcohol and was believed to treat opium addiction. However, the drug was removed from the drink in 1903. 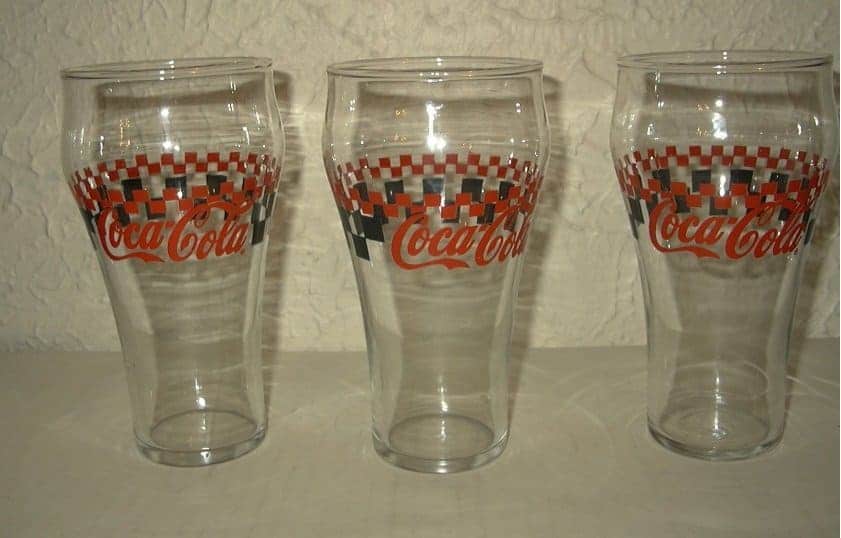 Robert Woodruff, one of Coca-Cola’s earliest CEOs, wanted to standardize and brand Coke served from soda fountains, therefore, he came up with the bell-shaped glass. The glasses were initially made with a mark to show how much syrup to pour in for every serving. 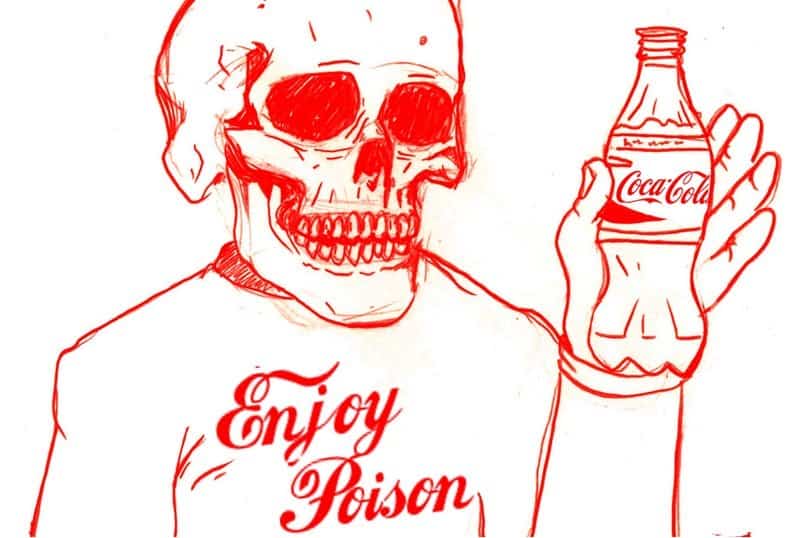 Back in 2003, New Delhi’s Centre for Science and Environment declared that water used by Coca-Cola company in the manufacturing of the beverages contained harmful pesticides that could lead to the breakdown of the immune system and cancer. 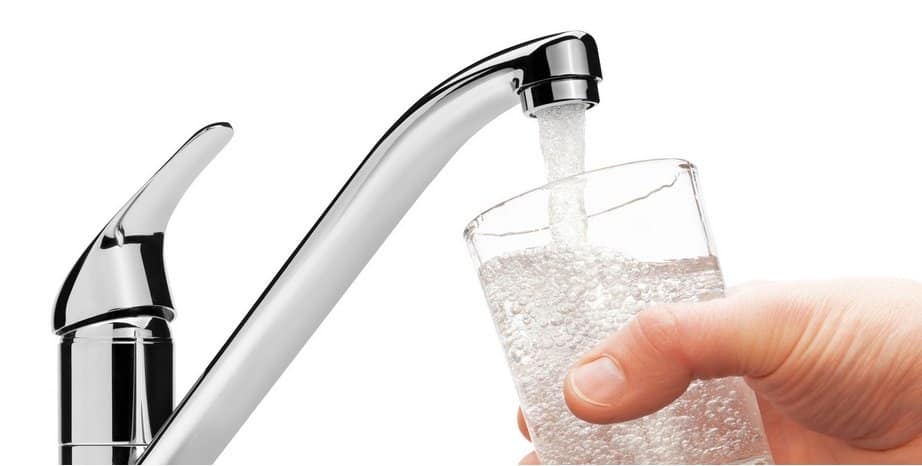 In the 2000’s, Coca-Cola ran a campaign called H2NO. The company tried to stop individuals from ordering tap water at restaurants and order non-carbonated and carbonated drinks instead. 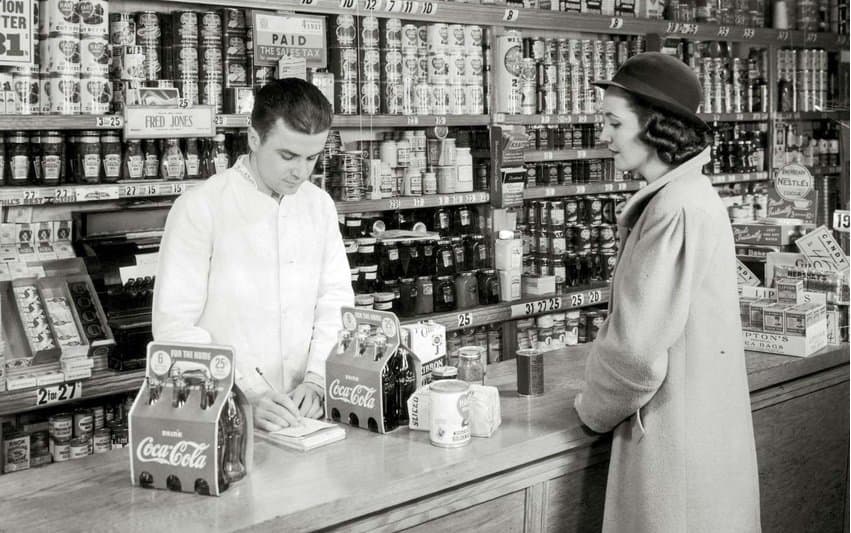 In 1886, the price of the first serving of Coke was 5 cents, about one dollar in today’s money. 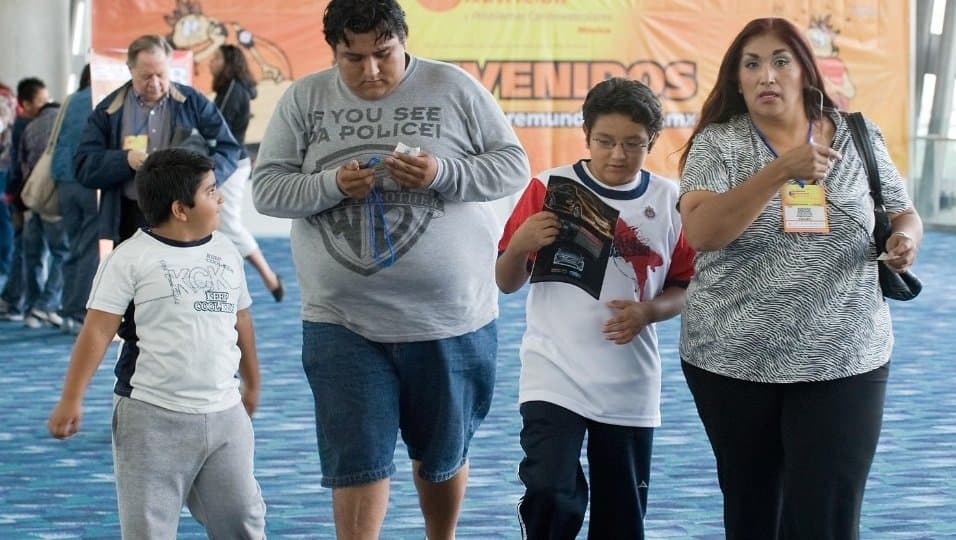 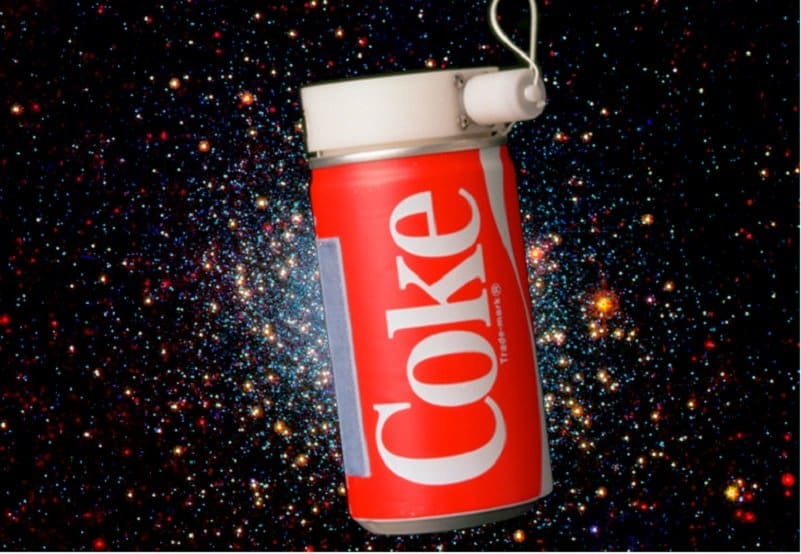 Back in 1985, Coca-Cola became the first soft drink to go to space. Astronauts on the Space Shuttle Challenger tested the ‘Coca-Cola Space Can.’

Coke makes so many different beverages that if people consumed one each day, it will take them more than 9 years to try them all. The Coca-Cola company has a product portfolio of over 3,500 beverages, spanning from soy-based drinks to energy drinks to sodas.

Coca-Cola is the oldest continuous sponsor of the Olympic games. It began to do the sponsorship of Olympic games since 1928. 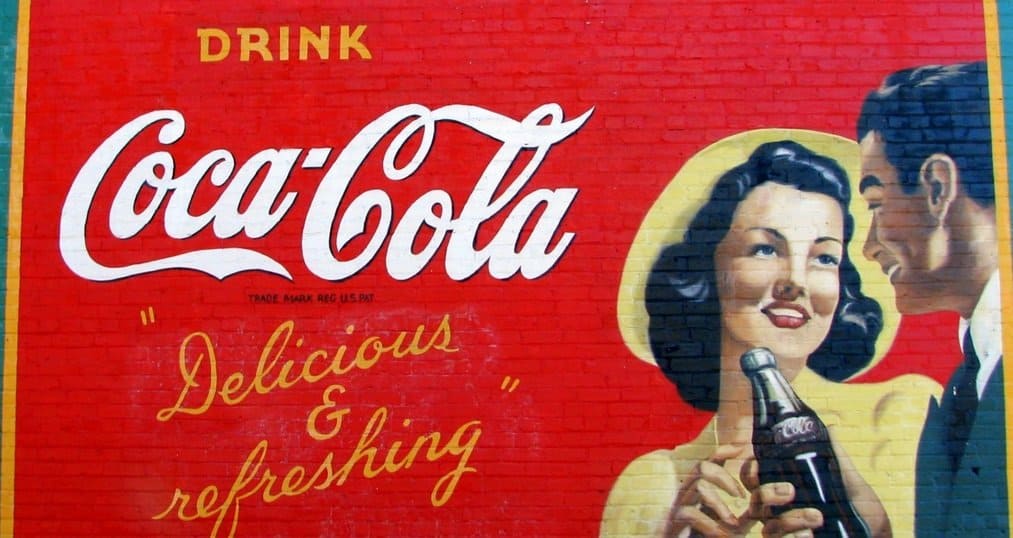 About 8,000 glasses of Coca-Cola are consumed each second on earth.