When money isn’t an issue, people go and splurge on things without even asking for the price. The things the rich like range from electronic gadgets to cars and boats to random toys that serve no purpose whatsoever. Some of these toys are so bizarrely future-like that they belong in sci fi movies more than they belong in the actual apartments. If you can afford the steep prices, you can be the proud owner of some of the most absurd stuff in the world. We’ve gathered the most ridiculously expensive toys for those who are bathing in money in our list below. 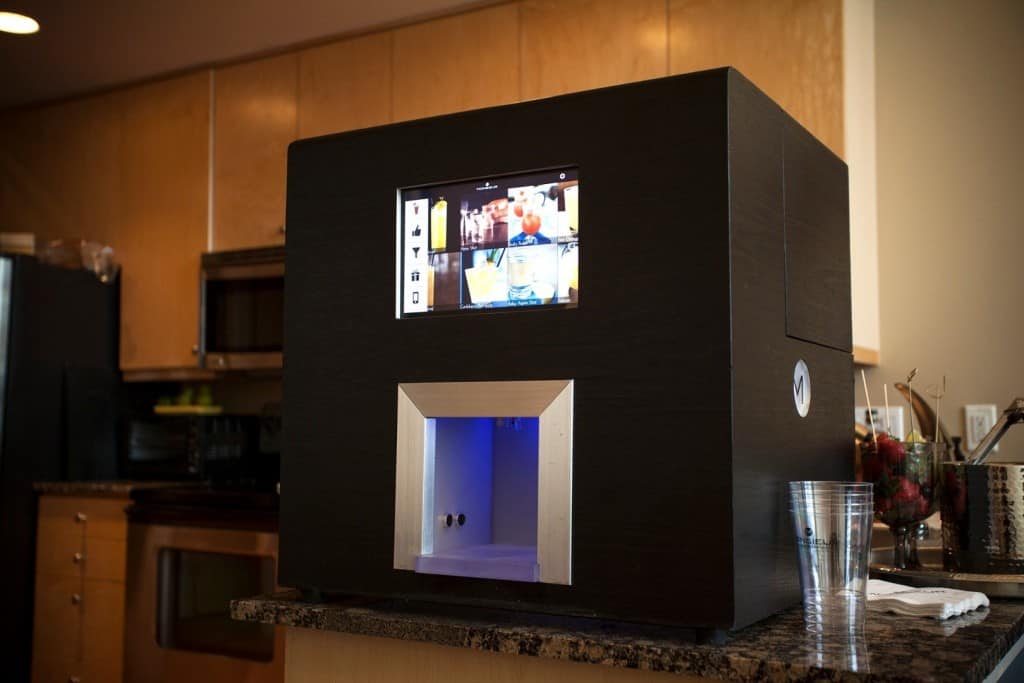 For the teeny tiny price of $25,000 you can be the owner of the robotic bartender that will serve you over 600 different types drinks and also comes with a touch screen interface. 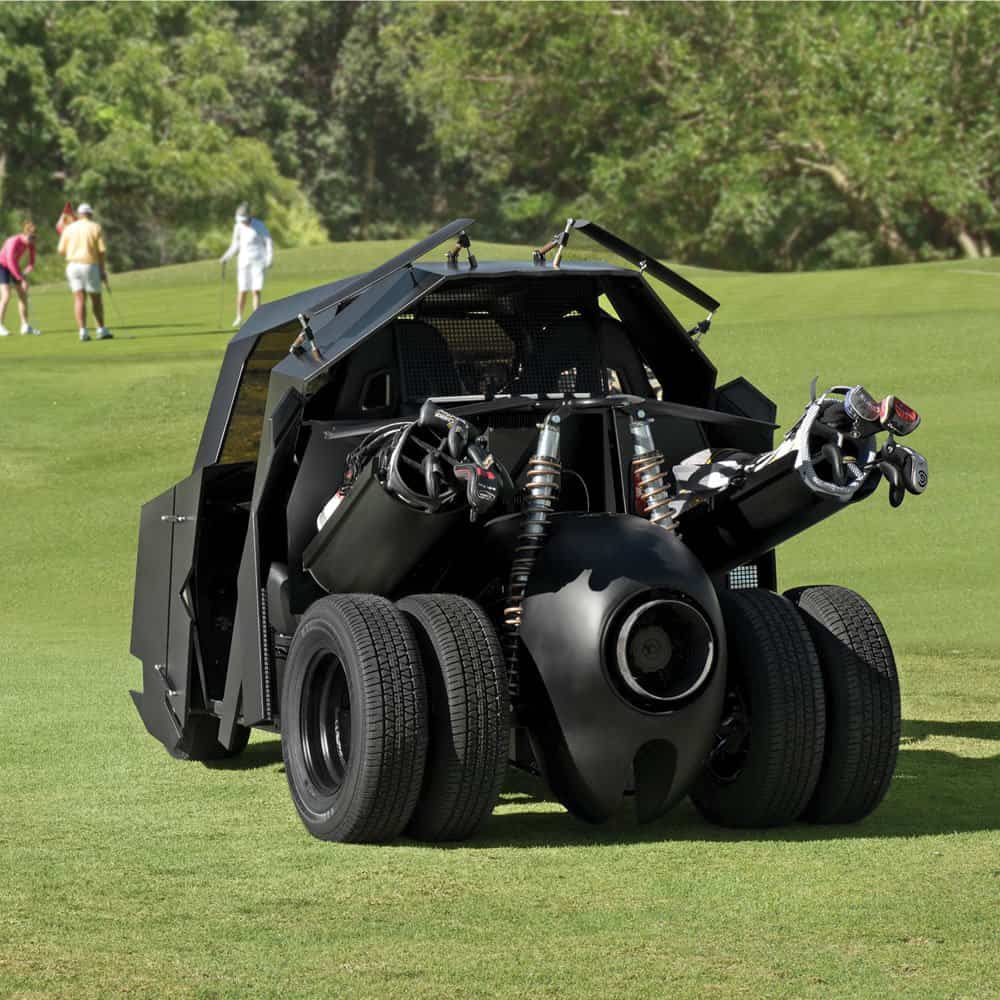 If you’re rich and a fan of Batman, you may want to invest in your own Gotham golf cart. The price? $28,500. It’s perfect for pretending you’re Batman while you’re playing gold and can go as fast as 38 miles per hour. 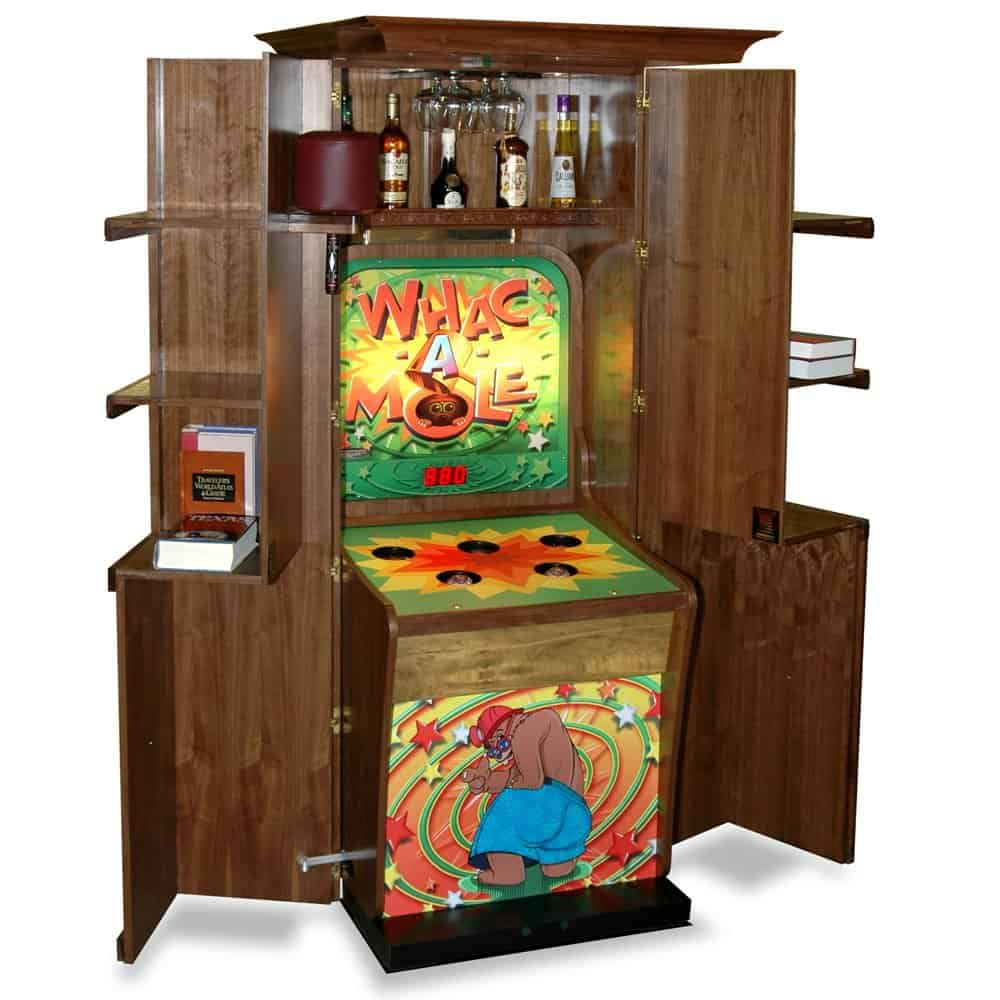 If you have incredibly bad taste and $35,000 to spare, you may want to think about purchasing a personalized Whac-A-Mole bar. It looks like a 90s-style bookcase and cabinet, but open opening gives you a surprise of a working Whac-a-Mole game with an overhead bar. 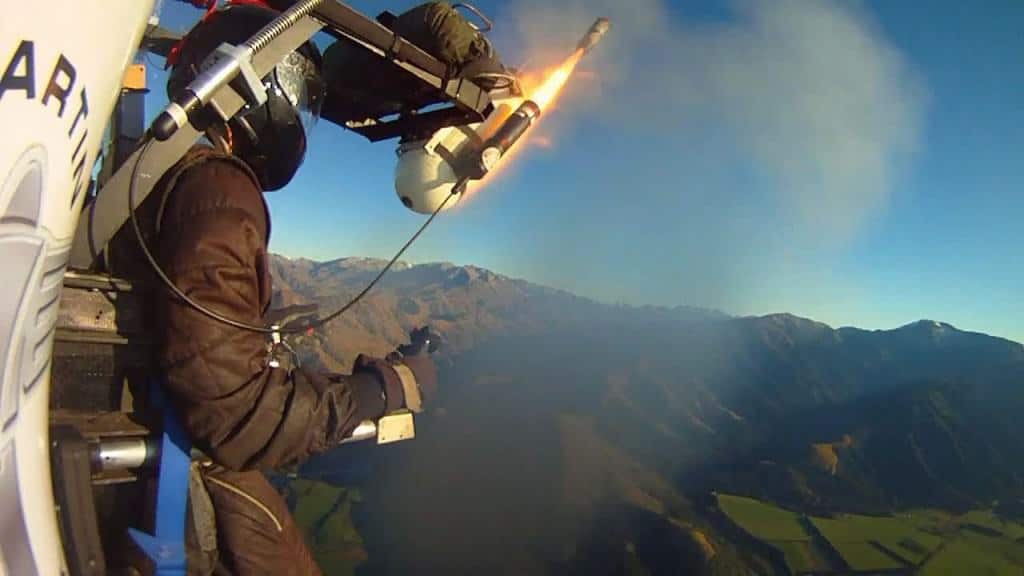 The Martin Jetpack company decided to go commercial in 2016 and is looking to sell a simpler versions of their jetpacks to to recreational users, and to governments for search and rescue teams. The price will go from $150,000 up to $250,000. 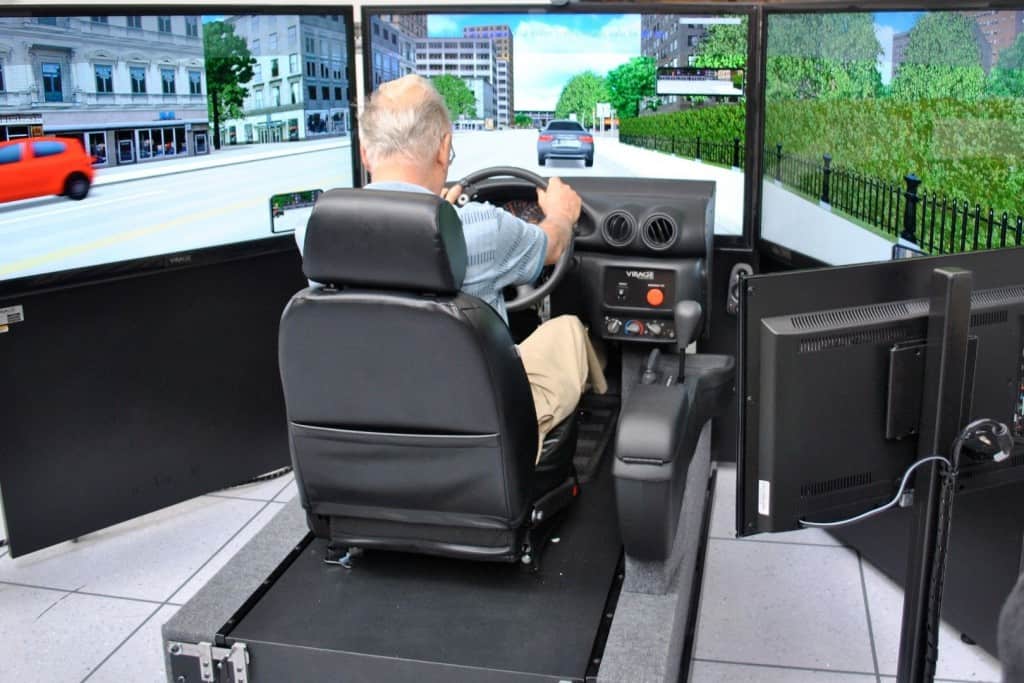 For the same money you would invest into buying a luxury car, you can get your hands on the most realistic driving simulator ever created. Designed especially for the driving enthusiasts and the spoiled rich 16-year-olds practicing for their driving exams, the simulator will be a great addition to your living room for only $185,000. 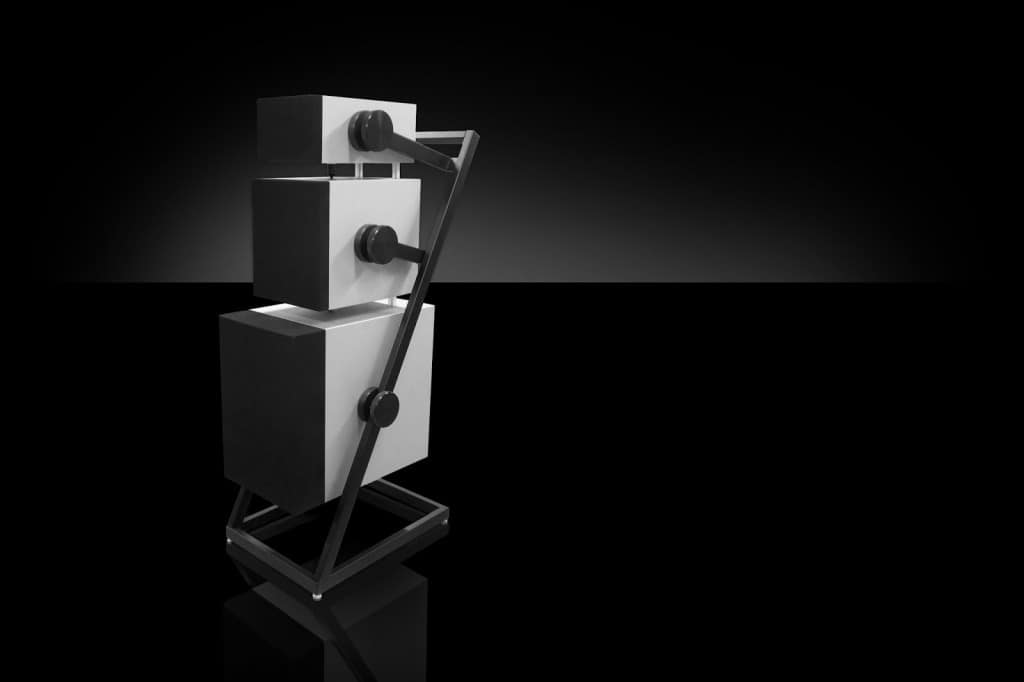 The title of the most expensive sound system in the world goes to the Goldmund Logos Anatta Sound System. It was designed to not only provide you with music but also to serve as a piece of art for your home. It can be yours for only $385,000. 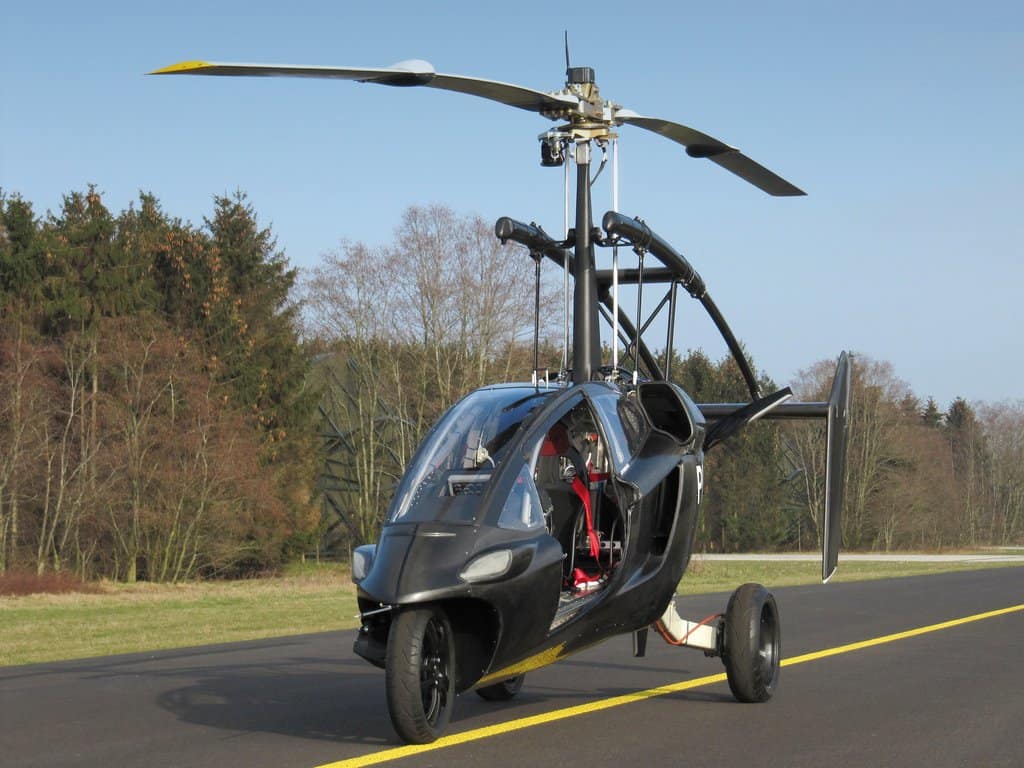 Pal-V one helicycle is a flying motorcycle. Yes, you’ve read it right. A motorcycle that can fly. For only $395,000 you can own a three-wheeled hybrid car and a gyrocopter that goes 112 miles per hour. Also, you’ll need to get yourself a pilot licence and a co-pilot. 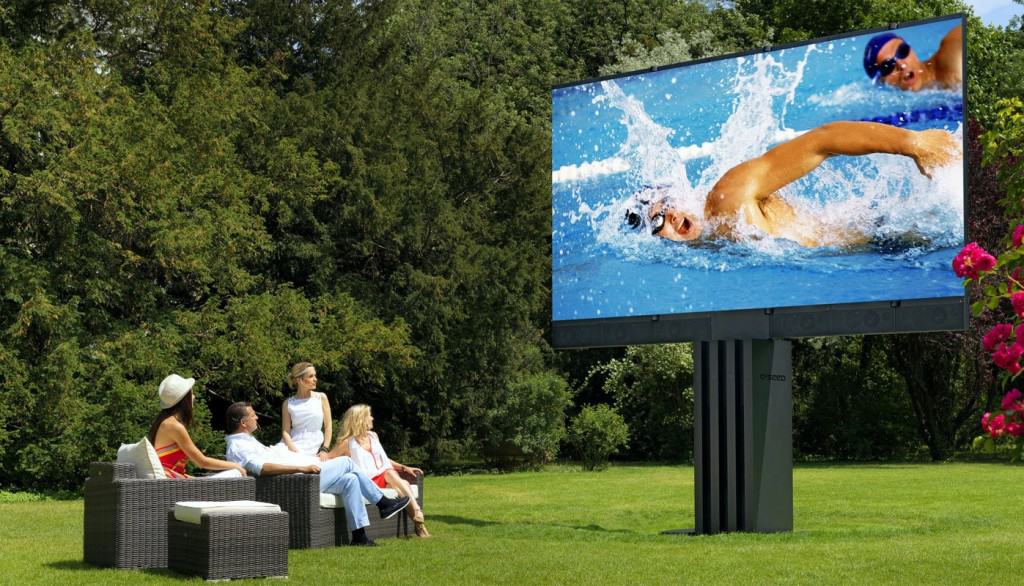 C-SEED 201 LED television goes for the price of $690,000 and is better than a movie theater. Why is it better? Because it’s outdoors and can be stored below the ground when it’s not used. When you’re feeling like watching a movie, you just press a button and the TV that consists of incredible 7 LED screen pops out. It is currently considered to be the world’s largest TV. 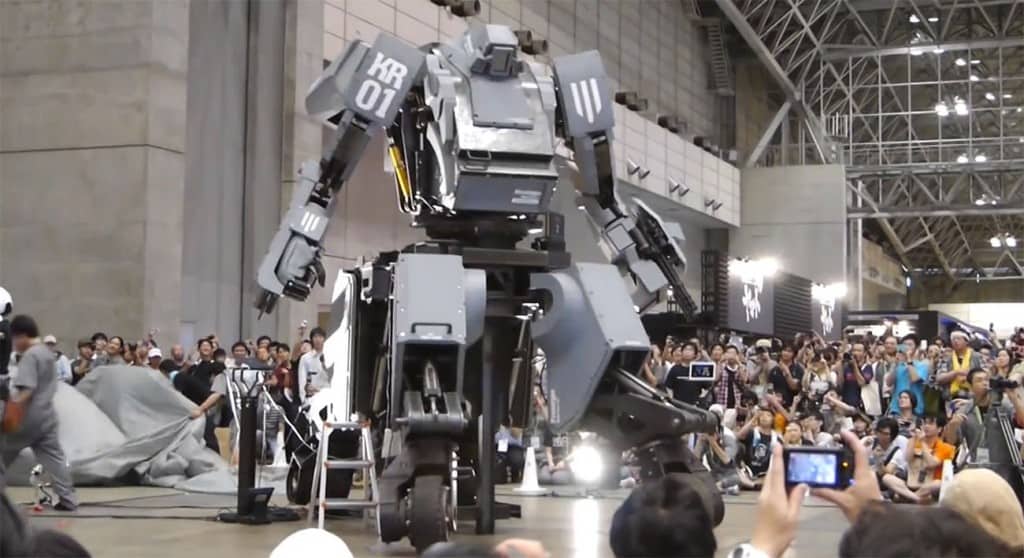 Feeling like a supervillain today? Don’t worry, we’ve got you sorted. By investing just $1,350,000 you’ll have your own supervillain robot from the Kuratas Robot in Japan. It is customizable and can be upgraded to reach a steep $2 million. It is activated by a smile and the robot is controlled by a gun and a glove that the driver wears. 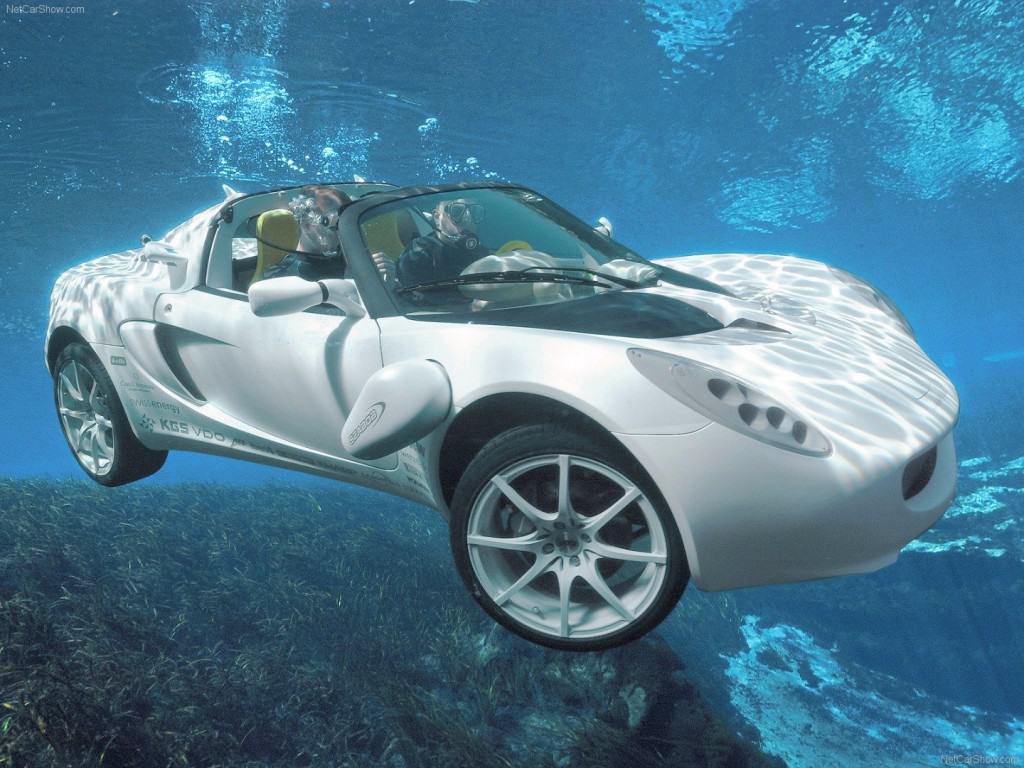 If you’re an adventurous person, you might consider getting yourself a James Bond-inspired submarine car for $2 million. The Rinspeed sQuba is styled after the Lotus Esprit car in The Spy Who Loved Me and can reach the speed of 77 miles per hour. It is basically a thrilling combination of a car, a boat and a submarine.