Being ‘cultured’ means learning to appreciate and to critique art. They say beauty is in the eye of the beholder, and thus each person has their own personal tastes when it comes to art and aesthetics. Fans of postmodern art are especially a unique breed: they can see things that most people can’t. They can appreciate art made of an artist’s sh*t, urine, or even invisible art! It’s amazing that these postmodern artists are tipping the line of becoming master hoaxers, stealing good-earned money from gullible art collectors.

This article compiles ten of the most ridiculous works of art that actually sold for thousands of dollars. It just goes to show how pretentious the art world has become. Some people may find the beauty in these works of art, but most people will just scratch their heads in bemusement. 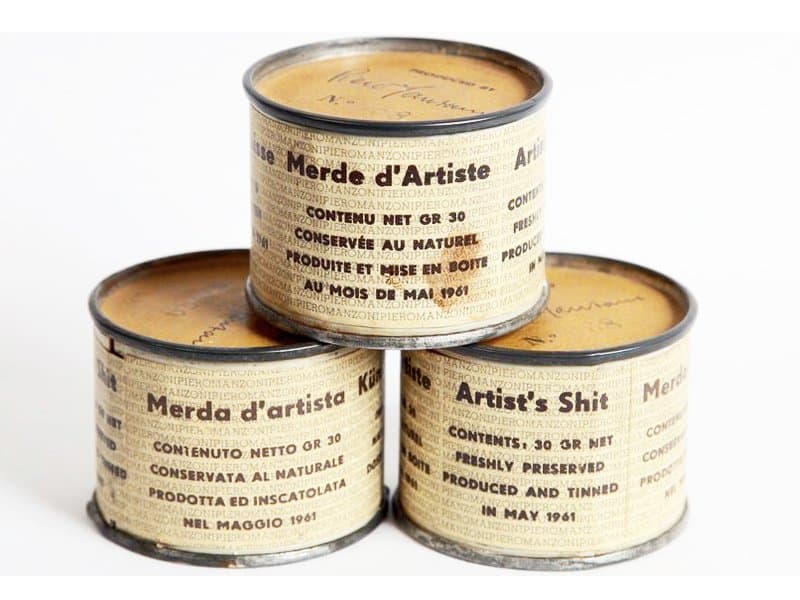 Italian artist Piero Manzoni created a total of 90 tin cans filled with his feces, and canned it with the label:

We don’t see anything special about it (we can sh*t for ourselves fine, thank you very much) but the artist’s works have become hot like pancakes. Each can is estimated to around $100,000 to $150,000! 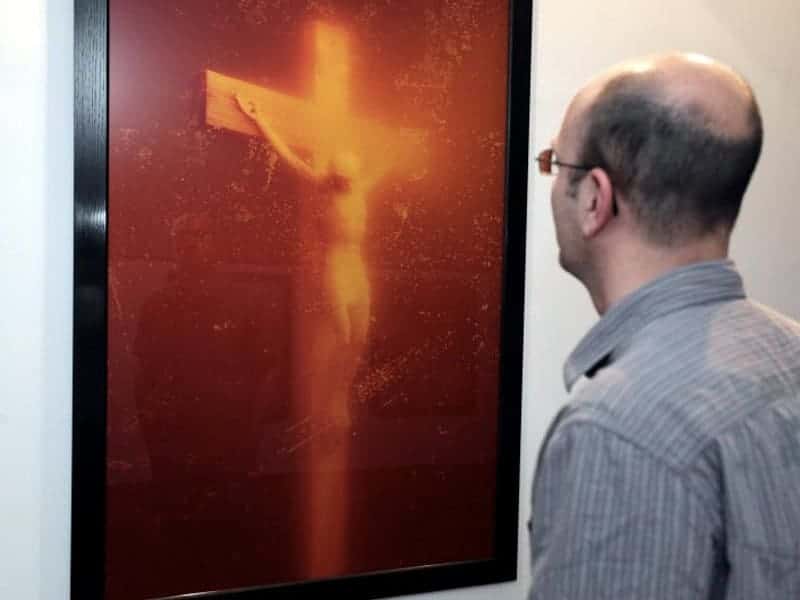 Piss Christ is created by American artist Andres Serrano, featuring a small, plastic cross submerged in a glass of his urine. The odd piece won numerous for the said piece and received $15,000 for his work, plus $5,000 from the tax-funded National Endowment for the Arts.

The work may have been popular in award-giving bodies, but not with others: Serrano is said to have received numerous death threats and hate mail in response to his artwork. 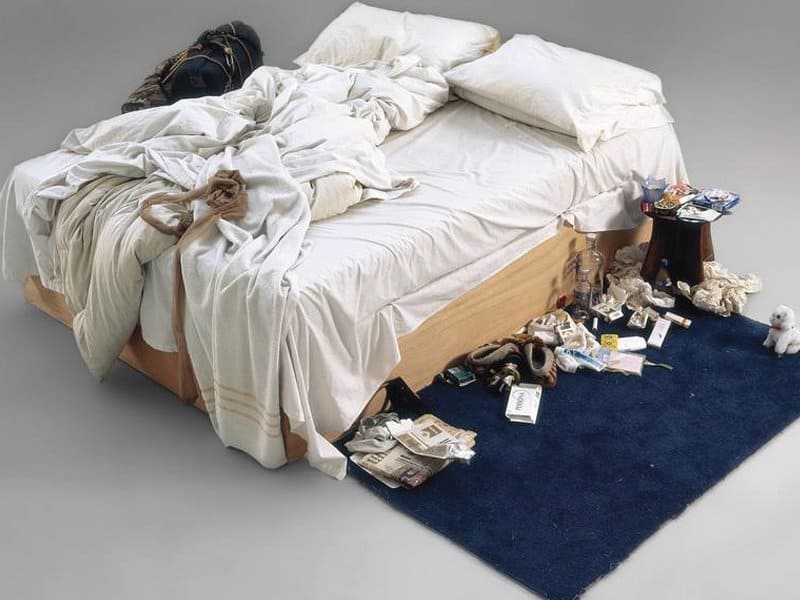 ‘My Bed’ by British artist Tracey Emin was created in 1998 and displayed at Tate Gallery in 1999. The work was one of the shortlisted artworks for the Turner Prize.

The artwork consisted of the artist’s bed and mundane bedroom objects, along with menstrual period stains, slippers, and condoms. Tracey Emin said the bed had been in that state during her depression phase brought about by her relationship difficulties. 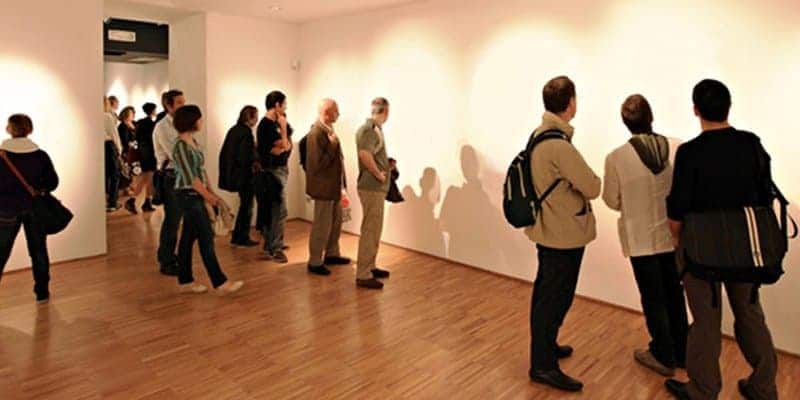 The Museum of Non-Visible Art caters to art that exists only in our imaginations–hence, it is non-visible. A lot of people actually visit the museum and the establishment assures you that all of its works are 100% real. In fact, a woman paid $10,000 for an artpiece entitled ‘Fresh Air’. Sounds just about right. 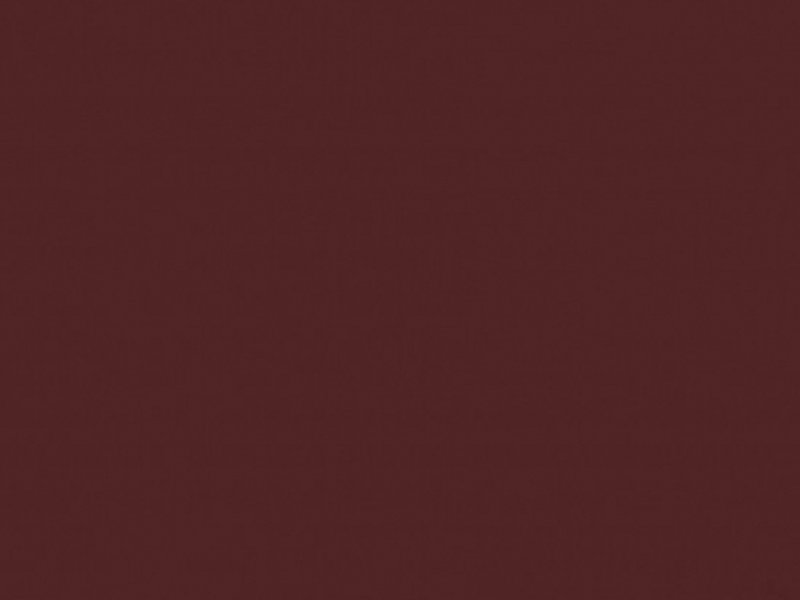 Yup, that’s the artwork. ‘Blood Red Mirror’ is created by German artist Gerhard Richter, and he is regarded as the top selling living artist to date.

‘Blood Red Mirror’ is just a mirror with a blood red tint. We don’t see anything special about it, but the collector did–the art piece sold for $750,000. 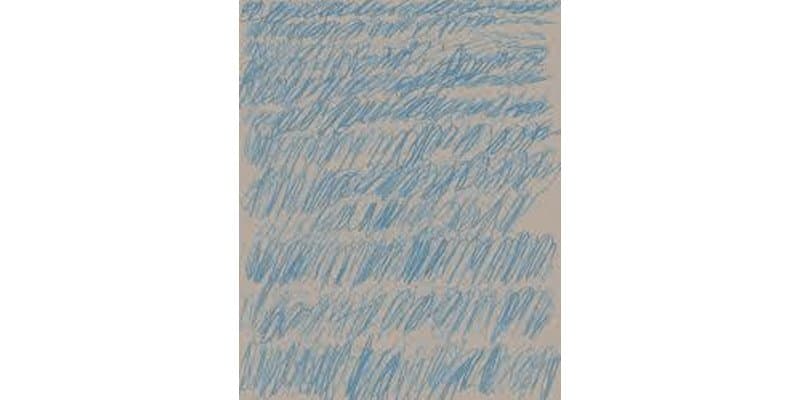 To be frank, my five-year-old could do better. With a blue colored pencil and paper, Cy Twombly created a child’s doodle that was bought for $ 2.3 million. At the least, he could have thought of a creative title—but even the artist was too lazy to come up with one! 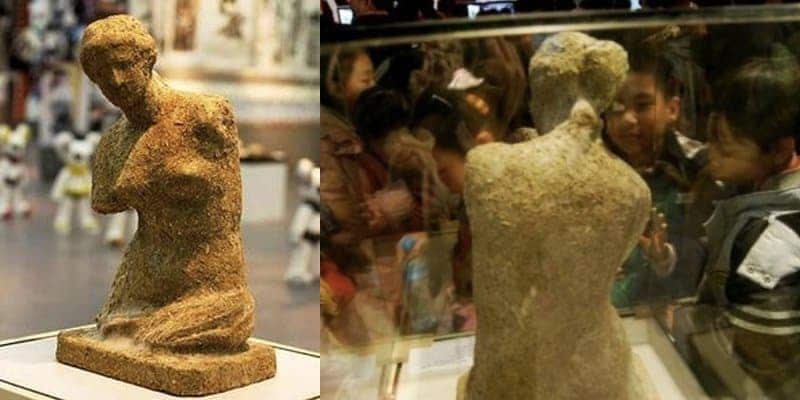 A feces-made Venus de Milo was created my one of China’s most famous sculptures Zhu Cheng. Because the sculpture is made by 100% panda poop, the statue is placed inside a glass box to contain the excrement’s smell. It was exhibited at Henan Art Museum before it was sold for $45,000 to a Swiss art collector. 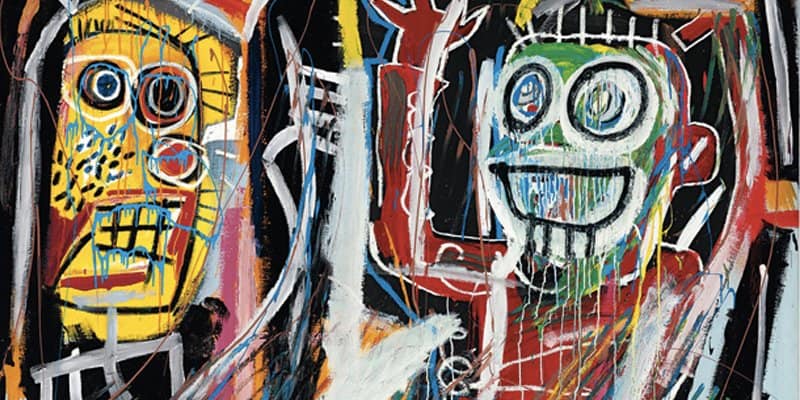 During his lifetime, Jean-Michel Basquiat was seen as a misfit. He started as a regular graffiti artist in Manhattan and rose to become an artist and hung out with fellow artists such as Andy Warhol.

This painting, entitled ‘Dustheads’ is the 4th painting in 12 months that Basquiat’s record price smashed, confirming that the artist’s dominance is increasing in the contemporary art world. While the painting can be powerful– will you be willing to buy this painting for $48.8 million? 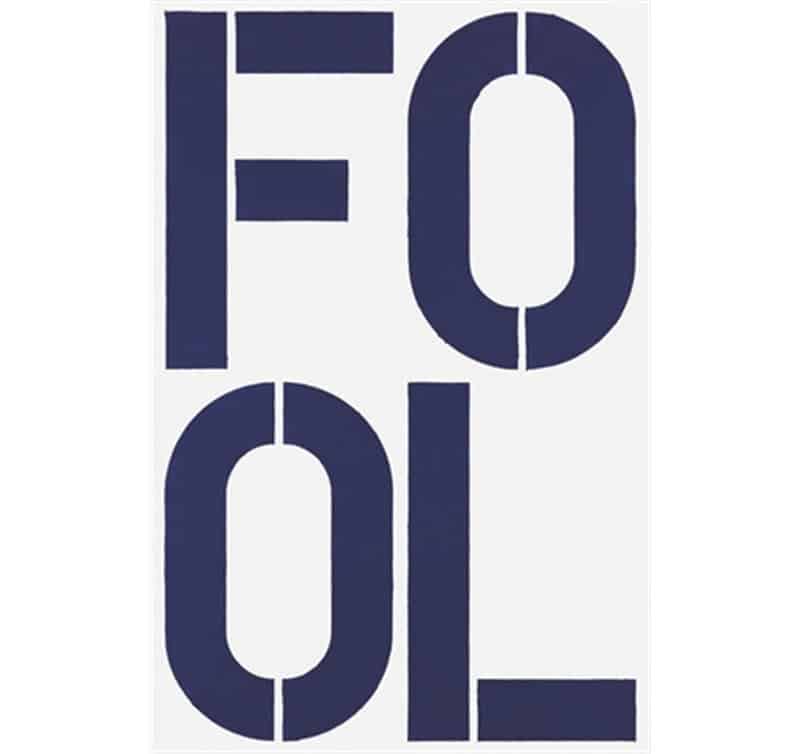 To the person who actually bought this painting for by Christopher Wool for 4.9 million pounds: don’t say you weren’t warned. It’s written plain and clear on bold that you’ve been fooled! 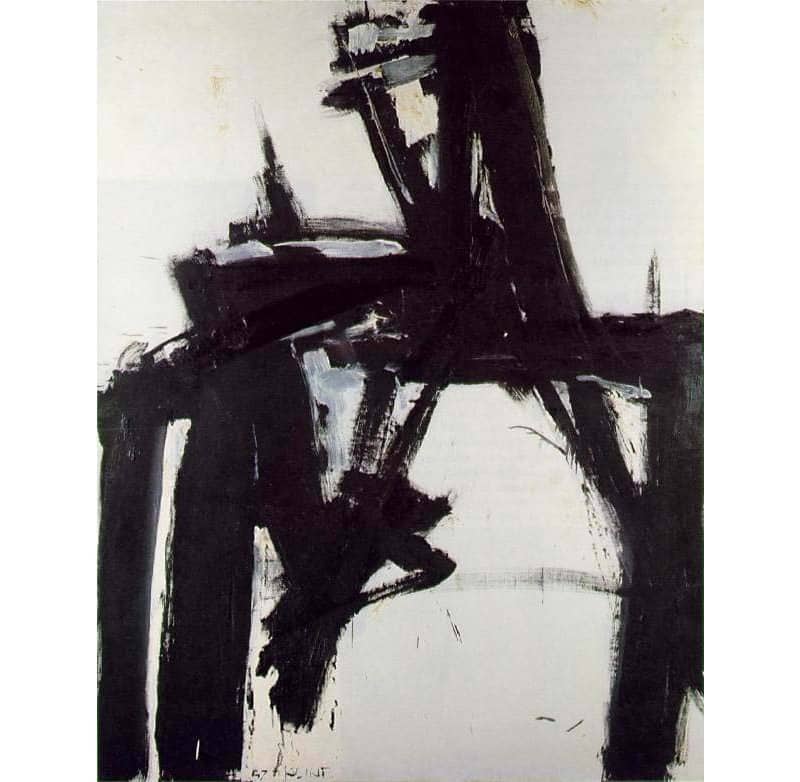 Let’s end this list with this art piece–black paint swooshed on canvas by an artist named Franz Kline. He didn’t bother to name it even. This looks like a joke to the general public–but to the pretentious art world, this piece is worth $40.4 million. Come on.