10 Revolting Things That Should Not Be Consumed But Are

When it comes to food, many are as we are; picky eaters. Although most cultures that are not considered the west tend to apparently eat anything with protein, we can say with certainty that we will never be one to try any of these dishes. Thanks to mostly Asian countries – and some places closer to home like LA and San Diego – we can all live full lives knowing what its like to eat things that we shouldn’t. This is a list of ten revolting things that should be used in food, but are. In China some of the population have taken to Fetus Soup. This is created by marinating unborn babies in liquid with various other vegetables and spices in attempt to make a stew or soup. It is supposedly to assist with sex drive or fertility issues. 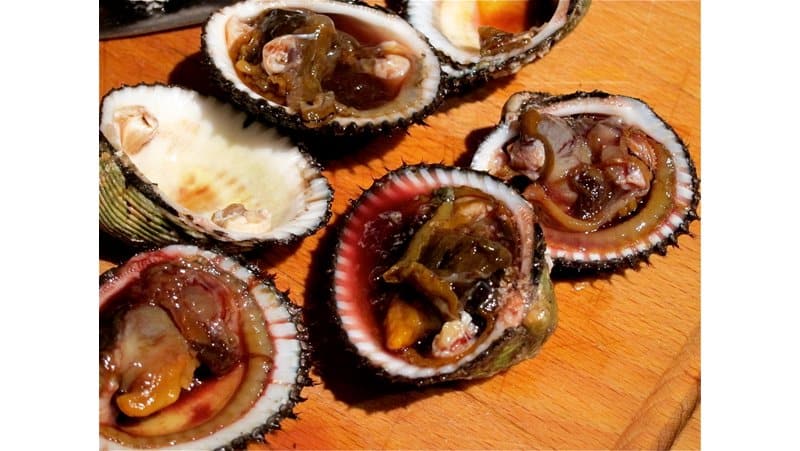 With these clams being boiled for less than 20 seconds to ensure that the flavor remains intact, it ensures a lot of red mess on your plate. Think twice before actually consuming this tasty morsel though as you have roughly 15% chance to contract hepatitis. 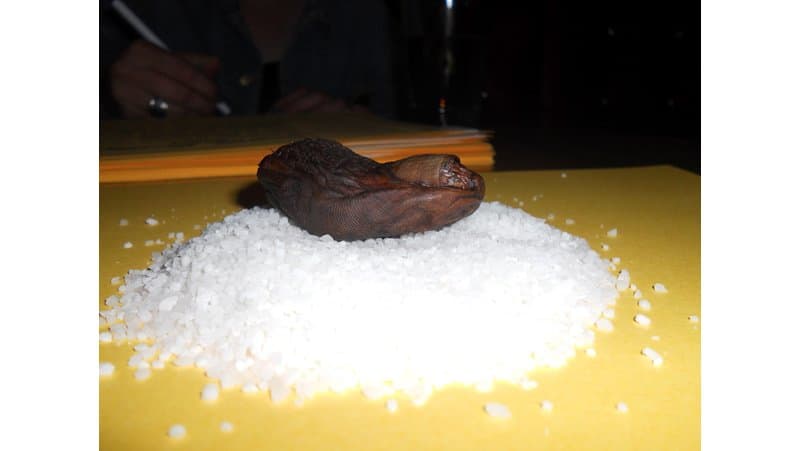 This meal certainly makes you wonder whether the rest of the victim is in the burger patties or if that steak is really from a cow or not. Apparently coming from frostbite victims, this Canadian drink tends to re-use the toe, as the actual drink part can be whatever alcohol you fancy. The one rule of this tradition is that your lips must touch the toe. Now eating snake is weird but its not revolting. In Vietnam they strive to deliver, so fear not. Their chefs will serve you a meal of live, beating cobra heart. Not to mention the tasty drink of Cobra blood in a cup and snake bile and venom in a shot glass. Bon appetite. 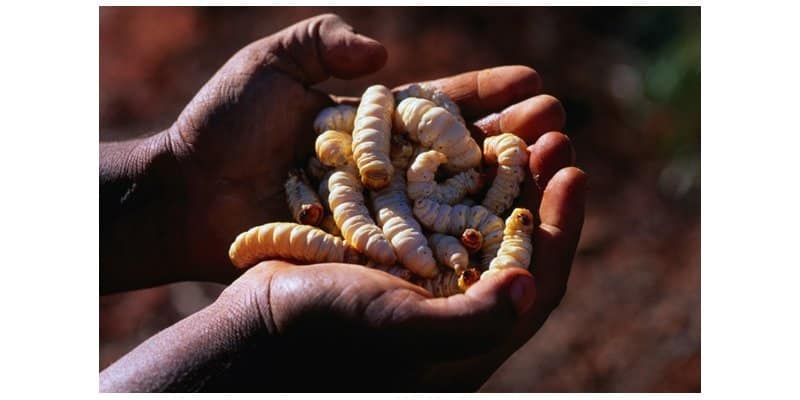 If A 10 centimeter, fat, juicy worm sounds like the thing for you, then you should come meet the Australian natives. The Aboriginals traditionally do not prepare the worm, instead opting to chew it to death. I don’t know if I should feel worse for the worm or the person. 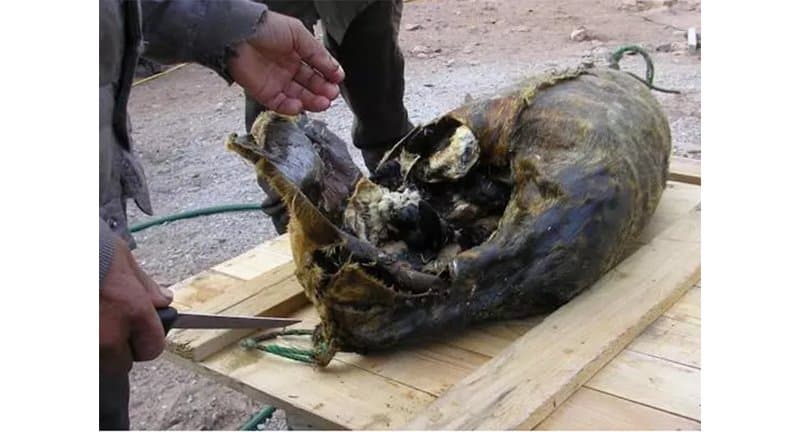 Although rotting animals isn’t a new thing to even western cultures in the form of jerky, people from Greenland take it a step further. Placing dead birds to rot inside of an already rotting seal carcass is the name of the game. Kiviaq is the name of this game and require one dead seal and hundreds of dead birds to create this slurry. Covering this concoction in seal fat is also a must to ward off flies. Another dish served alive, sea urchins are supposedly tasty. While covered in a thick spiky shell, according to some the insides are quite tasty. A vice, some elbow grease and two scooping fingers are all you need to retrieve and eat this still living organisms reproductive organs. Even served in LA and San Diego, this delicacy is available apparently anywhere. Tuck in. 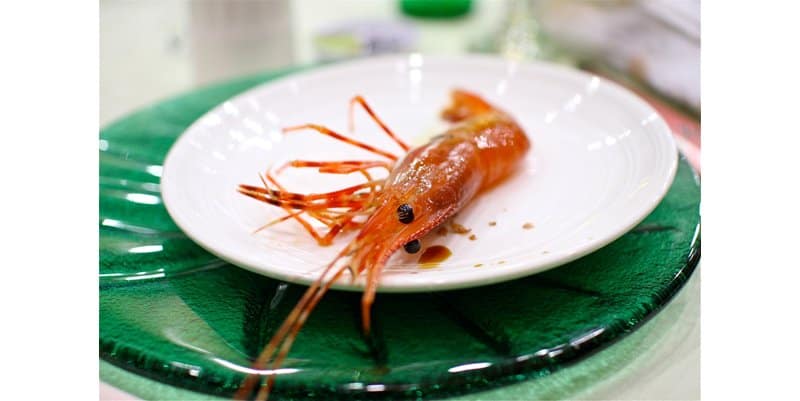 Yes, thanks to China and Japan we can all live our fantasy of biting the head off a live shrimp. Although not completely monstorous, in that they get the shrimp drunk off Sake first, it is certainly food for thought before you take the leap – or the bite. According to the chefs, drunk shrimp also love to suck up any other liquid around them, apparently making for great marinades. Delicious. 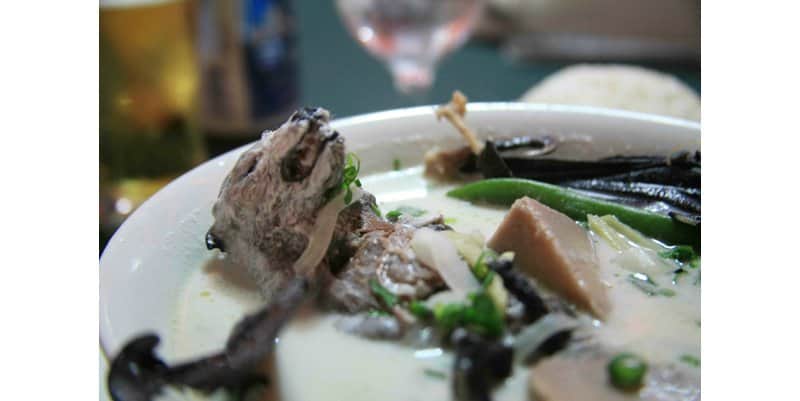 Barely prepared in Guam, this meal involves creating a stew or soup with the addition of a – dead at least – fruit bat. The ingredients are as follows; chopped vegetables, rinsed fruit bat and coconut milk. Apparently everything except the bone of the actual bat is consumed, including fur, brains and eyes. 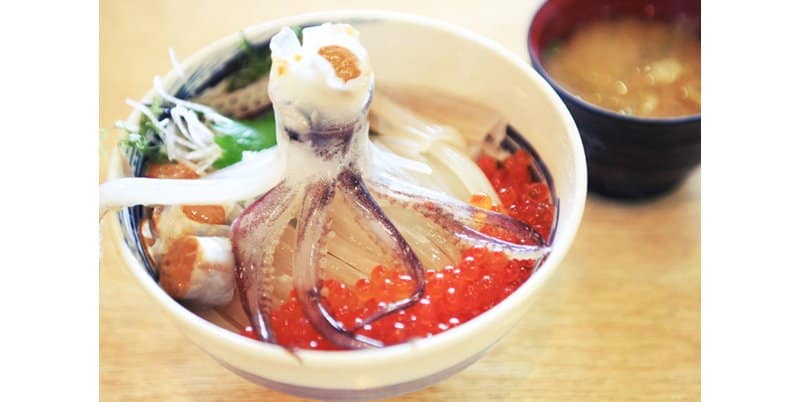 I think people who try calamari are brave. People who try this dish of still squirming squid must be heroes. Although this Japanese delight of odori don is not a live creature, it still squirms when it comes in contact with the salt from the soy sauce. Fortunately for this creature it is killed before being served by having its brain removed.