Supervillain projects aren’t just something that’s featured in the latest edition of the Bond movies or a figment of imagination of the popular TV shows creators. It’s as real as anything around us, the fact there’s behind the scenes plans and organizations and projects happening each minute of each day. We’ve dug up some of the most notorious ones just to show you how little we sometimes know about the world around us. Now just think about how many projects we have no clue about and how dangerous they might be on top of the ones you’re going to read about in the list below. 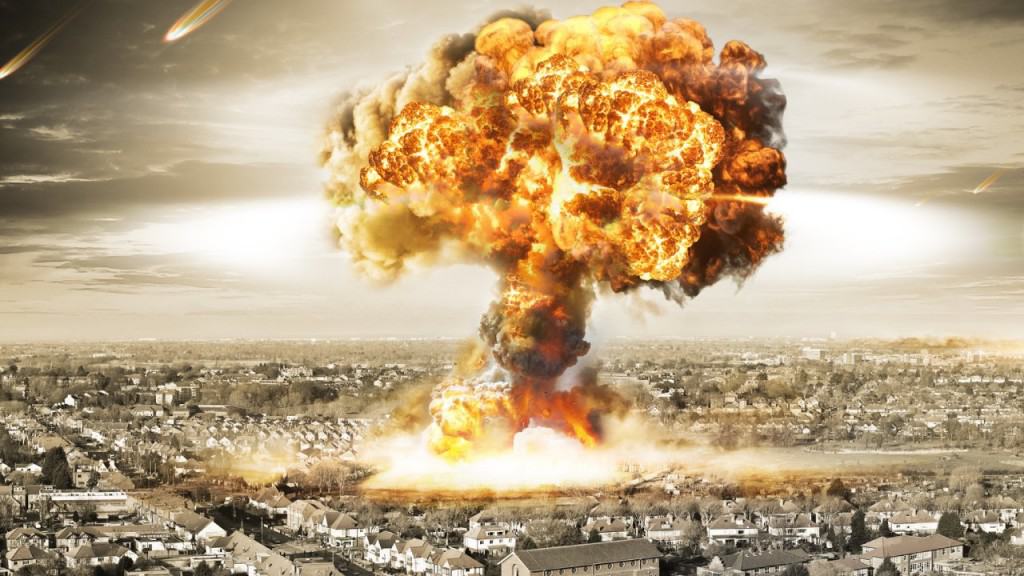 There are smuggling networks and black market operations which deal in illegal weapons and drugs, but the one that tops them all is the one run by Abdul Qadeer Khan which was designed to deal with information on how to build nuclear weapons as well as the actual nuclear material and equipment to make those weapons. Qadeer managed to steal nuclear weapon designs from Europe and bring them back to his home country of Pakistan where he formed his network. He proceeded to sell information, weapons and further widen his network with foreign government leaders until his operation was discovered by military agencies in 2003. 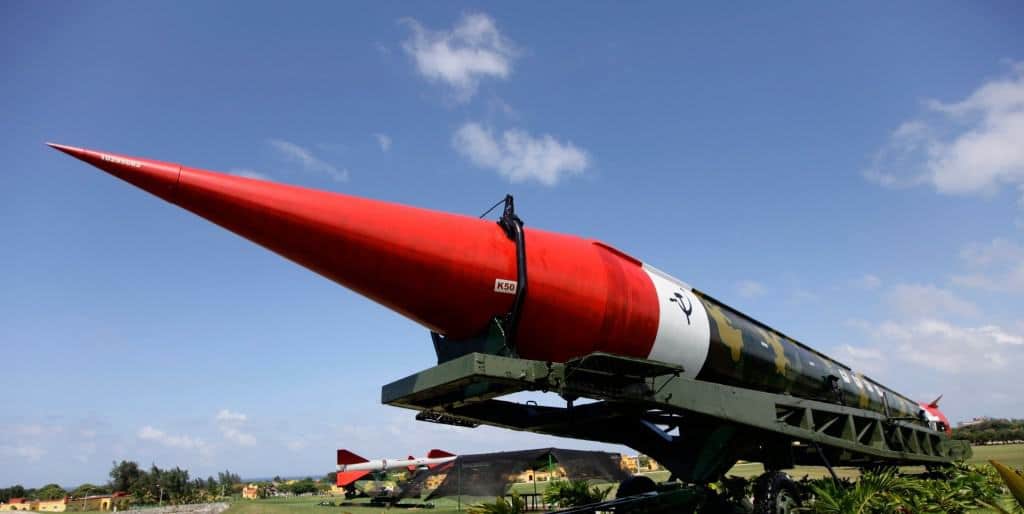 Winston Churchill had a brilliant idea during World War II that consisted of dropping biological weapons over an entire nation to starve their population. His plan was never actually set in motion as World Was II ended before they managed to get the planes and the anthrax ready to go. 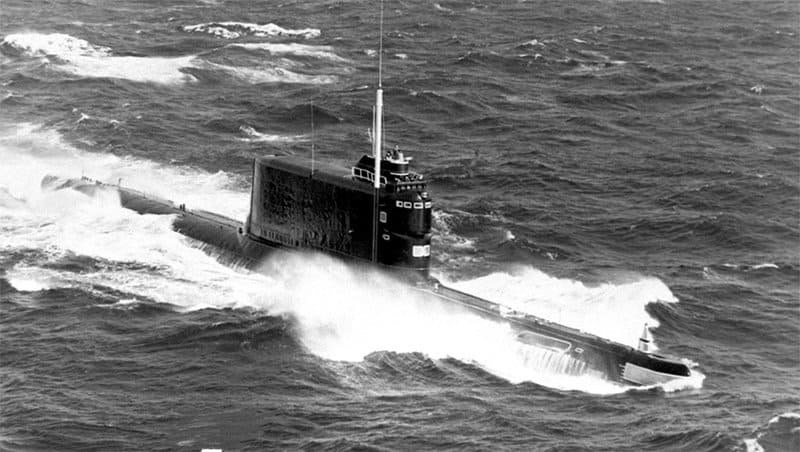 n 1968, the Soviet submarine K-129 sunk into the Pacific Ocean which made the US want to get the submarine and the weapons in it for themselves. The problem was it was at the bottom of the ocean which prompted the CIA to undergo a massive secret operation where they tried to raise the entire ship from the depths in an operation called Project Azorian. However, they never succeeded and the project was called off.

Control Of The World Copper Market 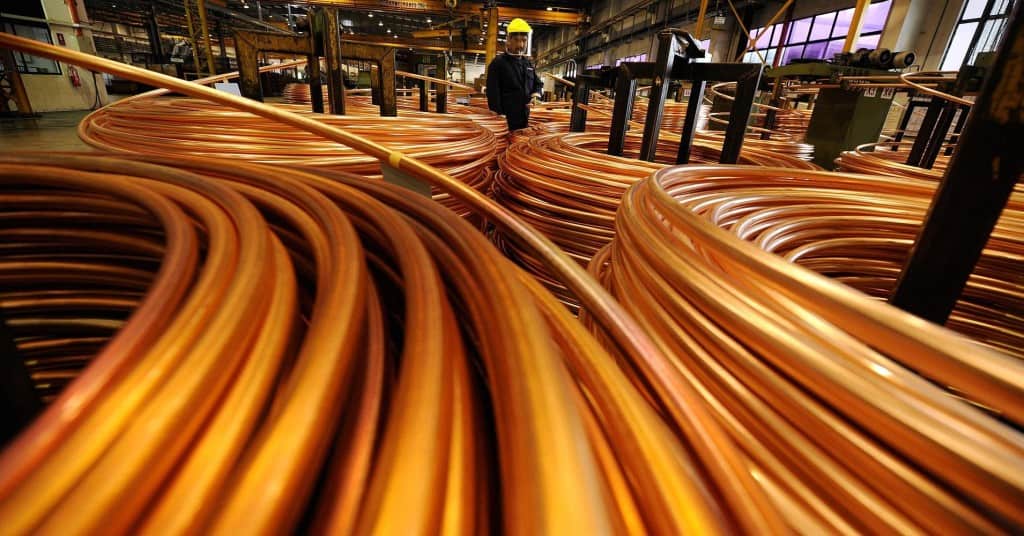 Sometime in the 1980’s, a Japanese businesmann Yasuo Hamanaka had the idea to try and control the world via controlling the global copper market. Before he had the idea, he controlled approximately five percent of the copper market. He used his influence to keep the price of copper high for more than ten years which enabled him to earn an astronomical amount of money in the process. However, he never really succeeded in his plan to control the market as the increased market regulations made his position unobtainable. 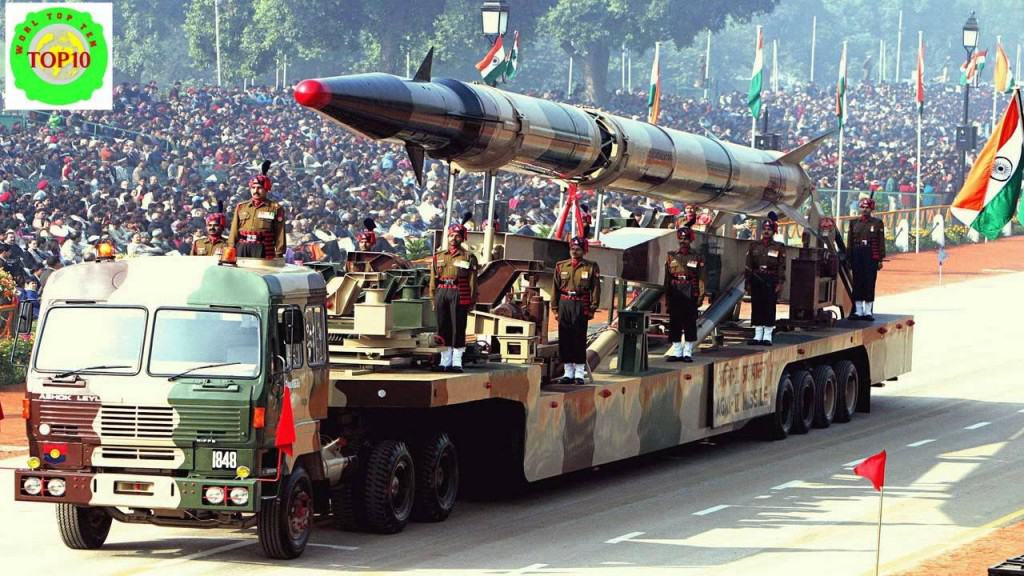 In the late 1980s during the Iran-Iran War, Saddam Hussein wanted to be in the possession of the strongest, most powerful weapon in the world. So he hired a Canadian physicist and engineer Gerald Bull who created a plan to build supergun by the name of Babylon. The gun would fire artillery shells thousands of kilometers and would be able to fire satellites into orbit. However, before he was able to actually make the supergun the engineer was killed and Saddam invaded Kuwait and was defeated by the US. 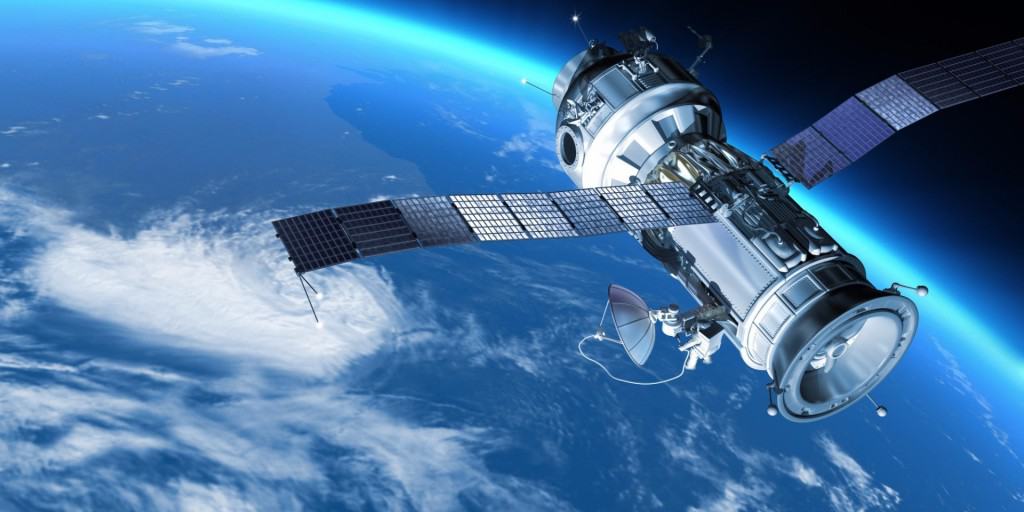 Another great US military idea was a program called Misty that was actually a series of satellites arranged to go into space in order to spy on enemies. It was arranged so that these satellites couldn’t be seen through telescopes or tracked with radar. However, its secrecy was short-lived as it was soon spotted by even the amateur astronomers. The project was canceled in 2007. 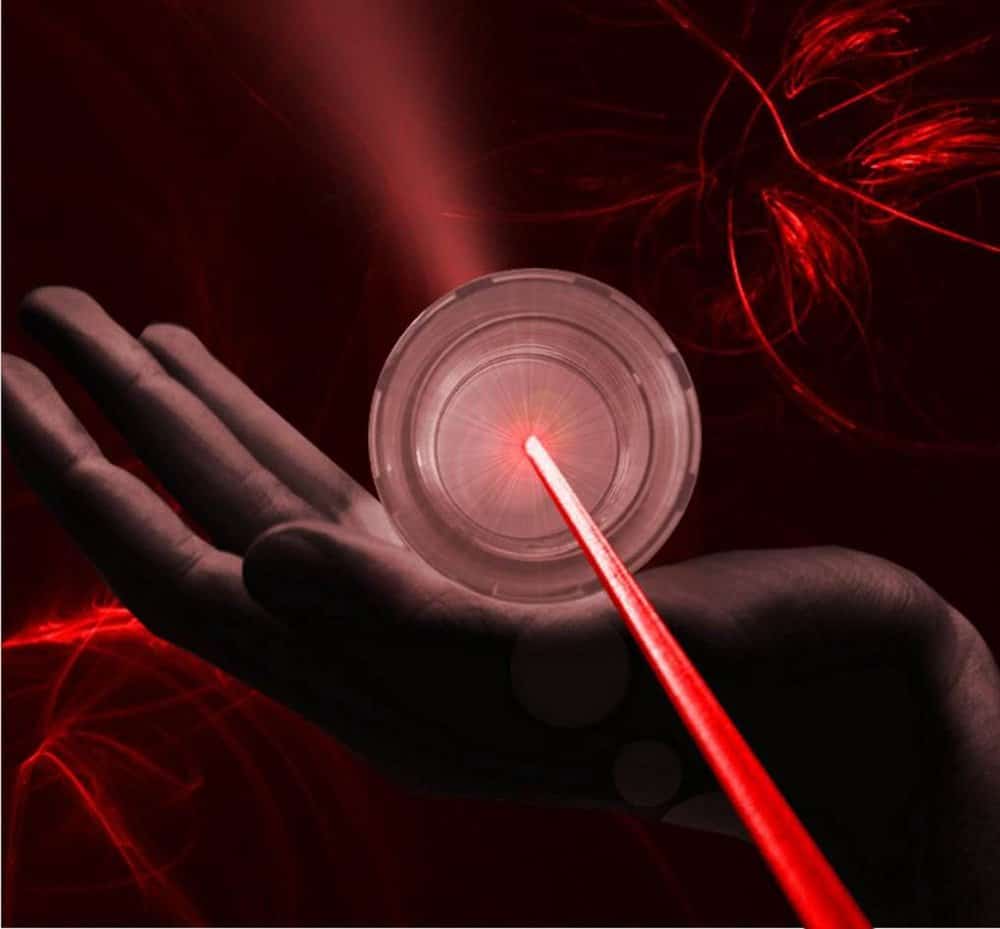 The Cold War was an excuse for the US to produce a superweapon called Project Excalibur, which was created to use nuclear-pumped X-ray lasers to destroy Soviet ballistic missiles. The lasers were run on nuclear power and the explosion of that weapon would be deathly to almost the whole country. However, after experiments and testing, the project was called off in 1982. 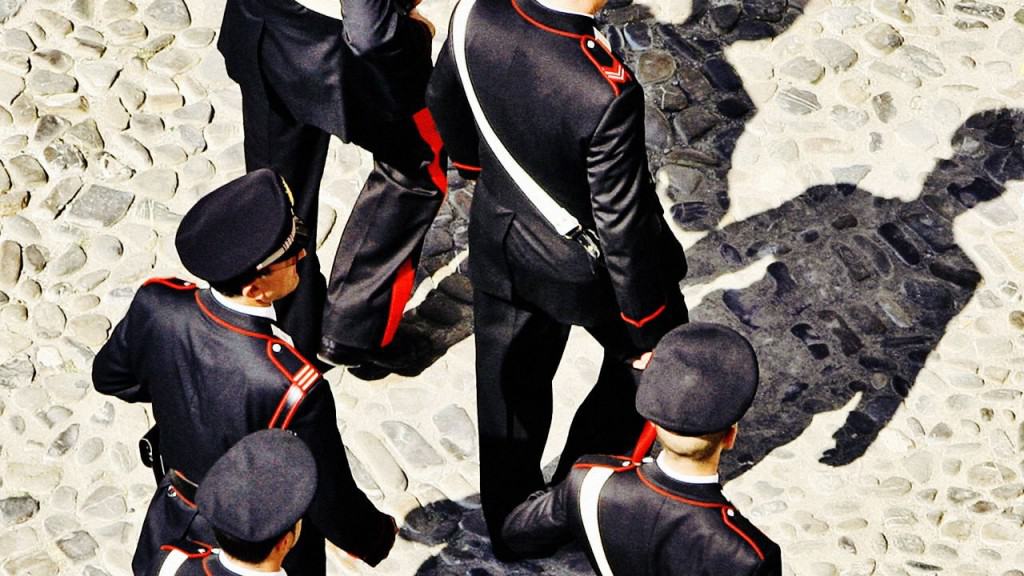 Believe it or not, the James Bond movie that carries the name Spectre was actually based on the real-life organization that was established, run and funded by the ex-Nazi soldier Otto Skorzeny. The purpose of the organization was to become a worldwide family of mercenaries, something close to military troops and civilian spies but not identifying as either. The group seems to have faded away with the death of Skorzeny but it’s closing was never confirmed.

Not so long ago, the US was in possession of the E77 balloon bomb that was so powerful it could have potentially wipe out crops and livestock all around the world. The purpose was to use their bombs after World War II in order to kill Soviet and Chinese crops. However, the program was stopped in 1969. 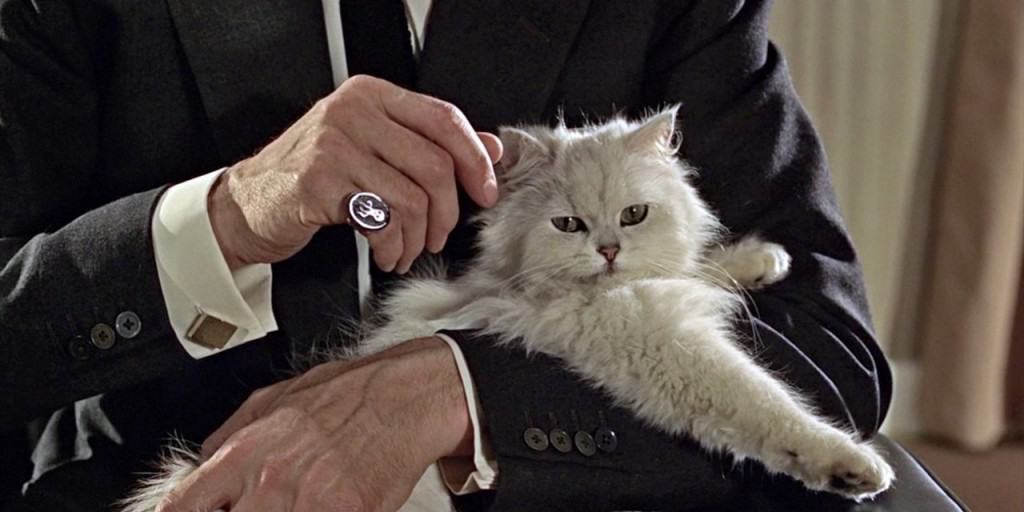 In 2012, leaked documents from Edward Snowden revealed that the US National Security Agency was purposely spreading malware of computers ever since 2010 in order to affect a total of more than five million computers. The goal was to steal information, spread implants and widen the network’s influence