10 Random Facts That Will Make You Smile

Science is generally something that is thought of as a more serious, important, and factual subject, as opposed to being something fun, lighthearted, and silly. And while it is a very serious and factual subject, it is kind of important to note that there are certain scientific facts that are actually pretty funny and interesting – even to people who are not scientists. The following list is a compilation of facts that you never knew before, but are bound to make you smile. 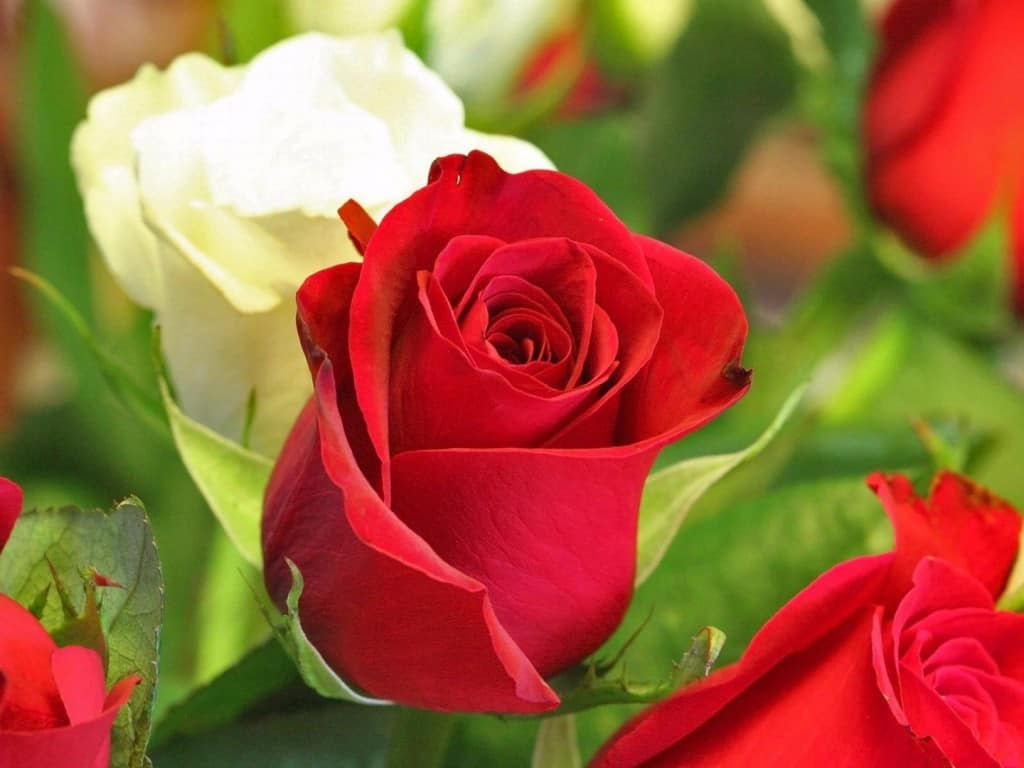 Astronauts decided to grow a rose in space just to see if it would smell differently than roses grown on Earth, and they did! 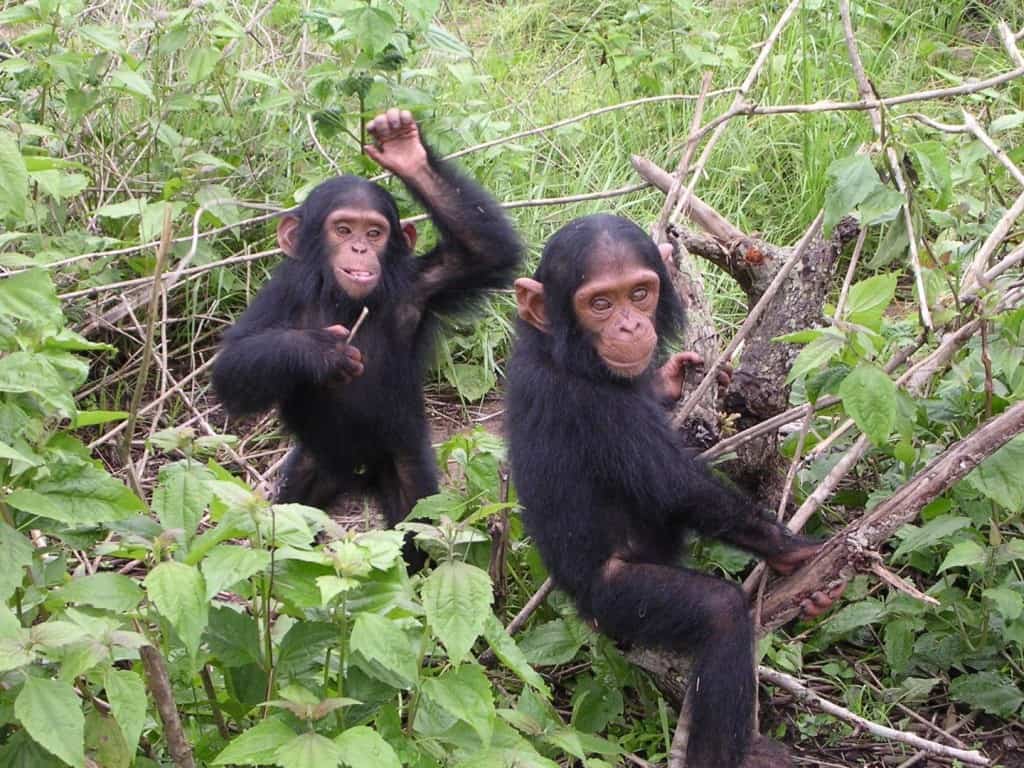 Researchers have found that chimps build a new sleeping nest every single night and they use the softest leaves for their pillows. 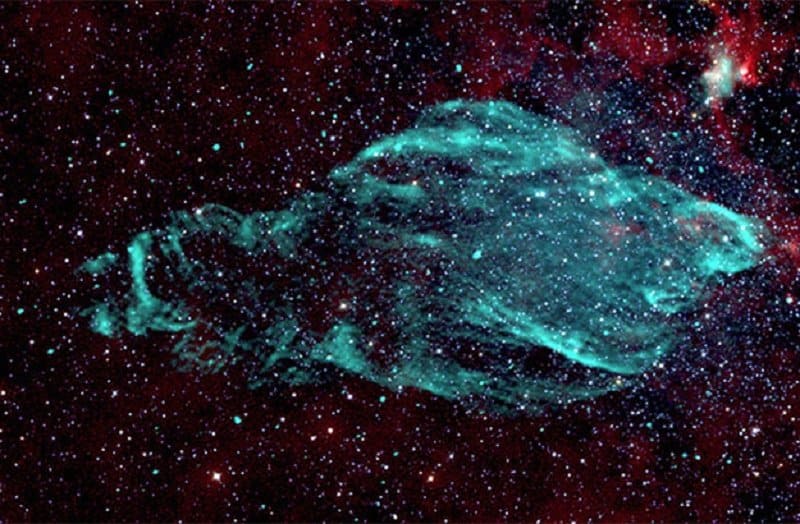 NASA discovered a nebula that was shaped like a manatee, so they renamed it the “Manatee Nebula,” and even had a special renaming ceremony!

Turtles Can Use Fake Limbs 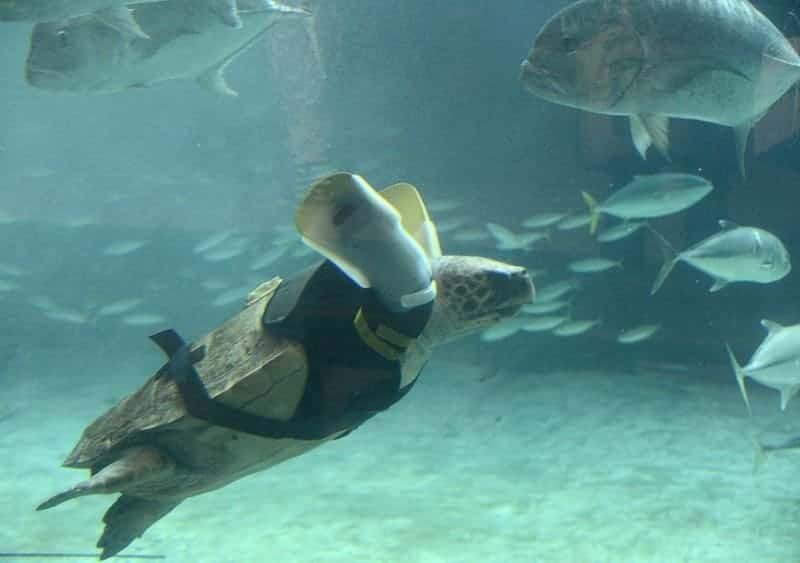 There was one instance where a turtle lost its limbs, and was given prosthetic limbs. After the limbs were replaced, the turtle could swim again.

Whales And Dolphins Are Friends There have been multiple instances where researchers have discovered whales and dolphins developing relationships with one another. 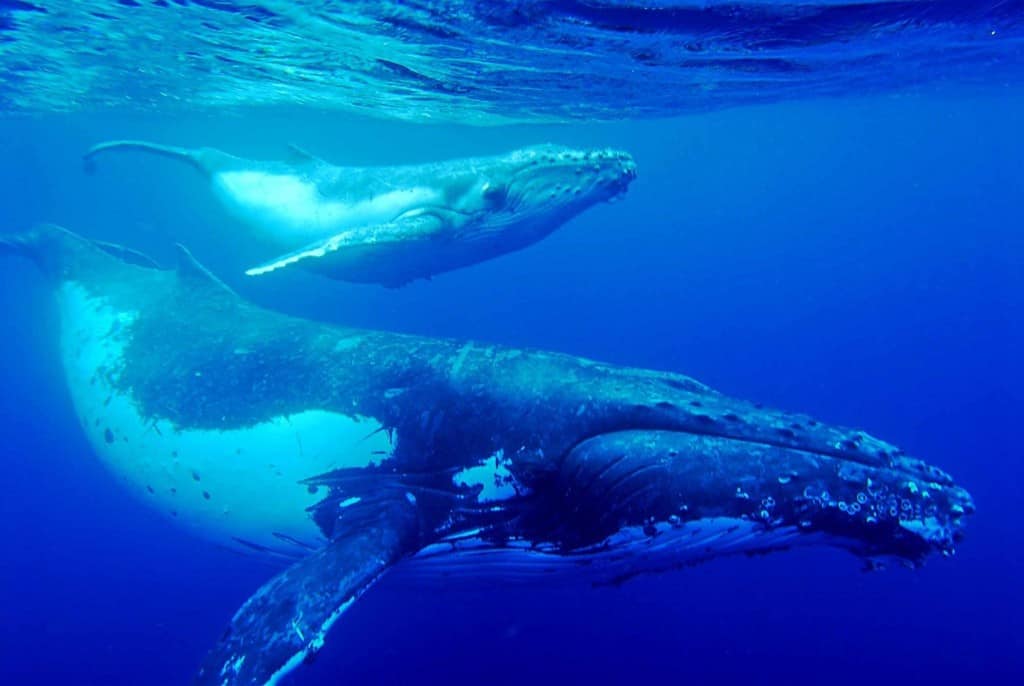 Humpback whales have been proven to form lifelong relationships! 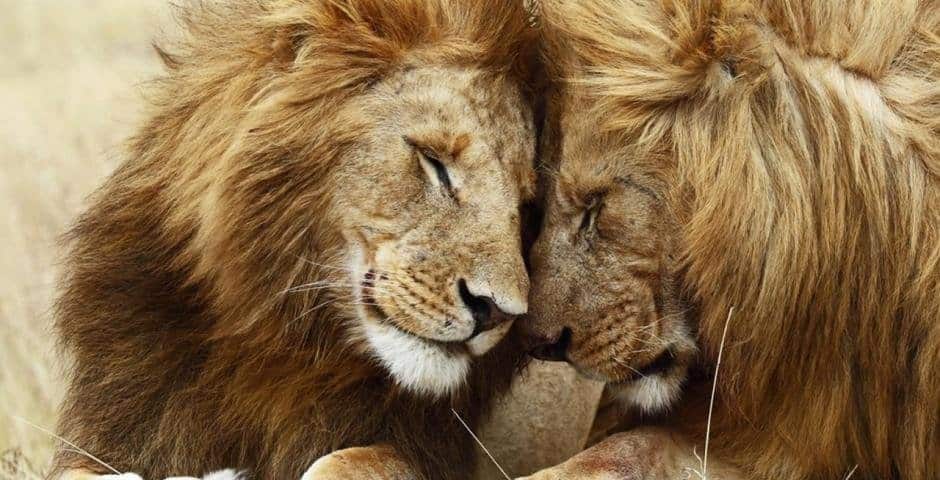 Researchers have found that lions rub their heads together and cuddle in order to maintain their friendships. 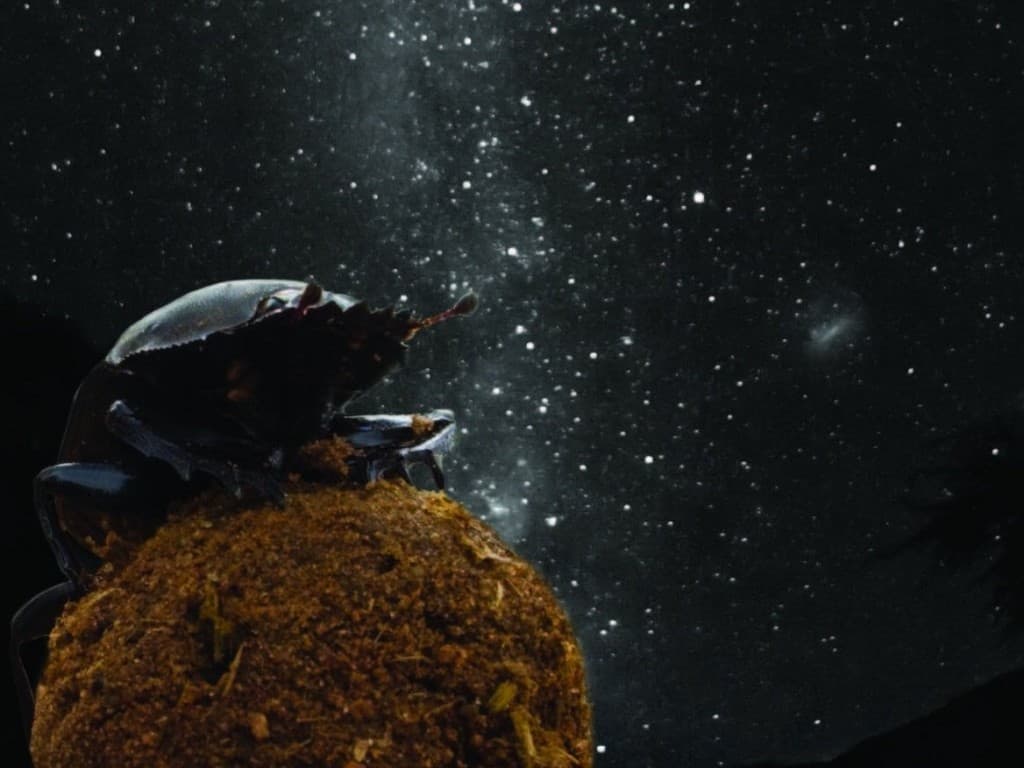 Dung beetles have been proven to use the Milky Way to navigate!

Lovers Heartbeats Sync When They Stare At Each Other 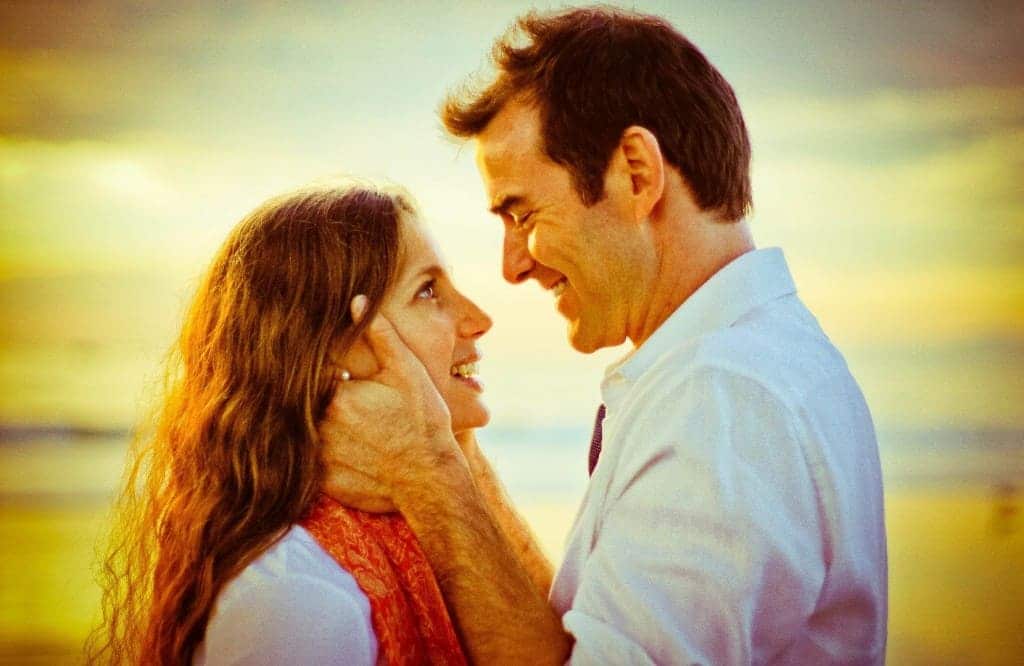 Scientists performed studies on 32 separate couples, and found proof that when the couples stared into one another’s eyes, their heartbeats began to sync up with each other. They tried the same experiment with people who were not romantically involved, and the results were not the same!

Falling In Love Makes You Healthy 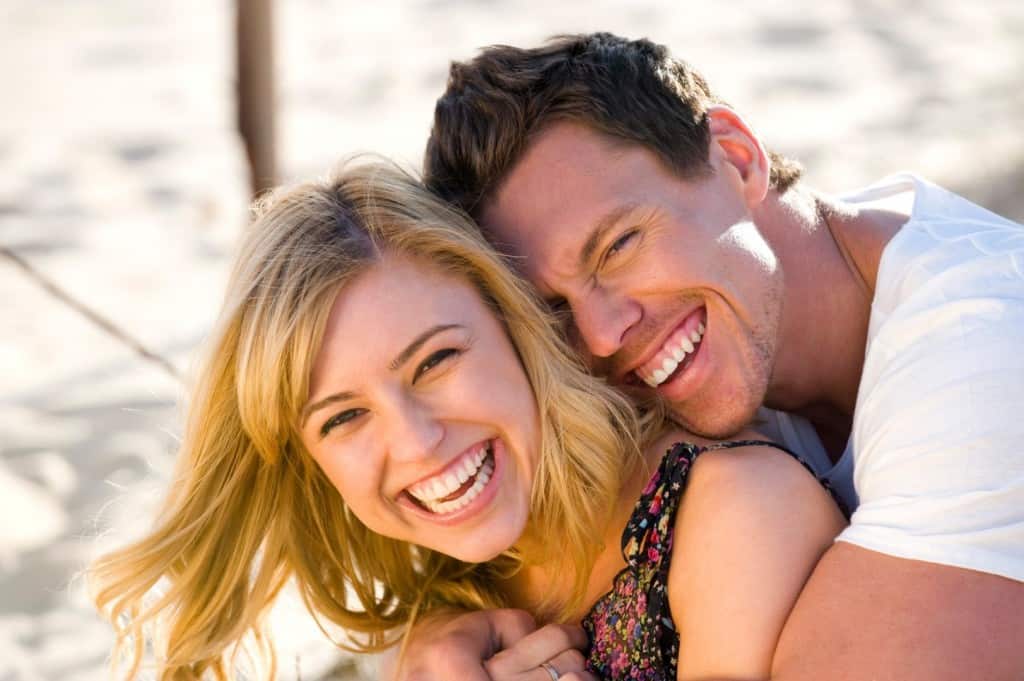 Falling in love has been proven to raise levels of nerve growth factor, which is a protein important for maintaining the central nervous system.