Music evolves at such a speedy pace that it is so difficult for majority to keep up with the latest hits and developments in the music industry. Just one click on YouTube takes you from South Korea to Sweden, a thing that was almost unimaginable not so long ago. New genres are developed every day and are spread incredibly fast, with things such as KPop and EDM being the latest big hits that have taken the world by storm. We’ve dug a bit deeper and found top 10 super popular music genres you’ve never heard of. You might want to give them a listen, too. 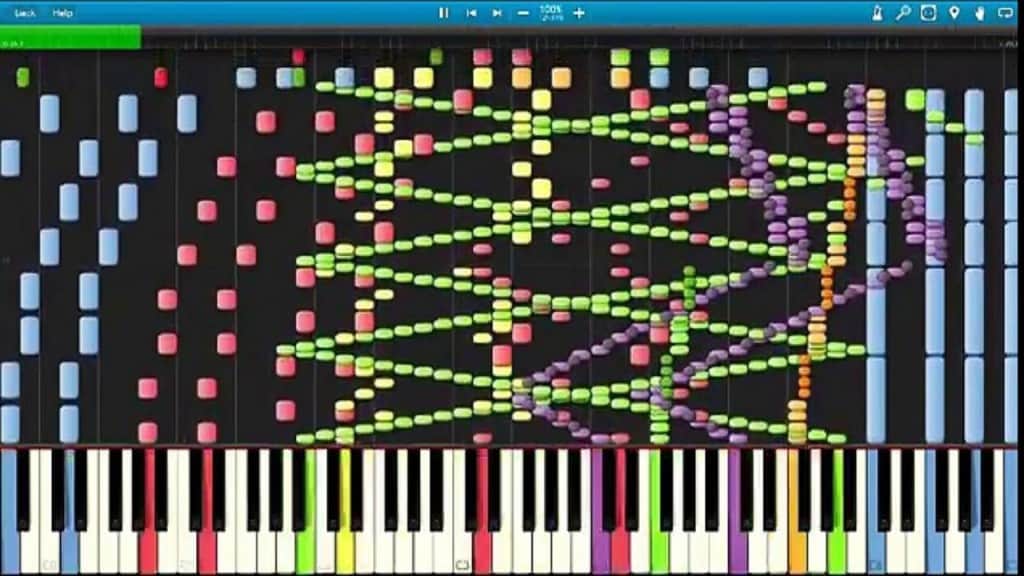 The concept of Black MIDI is very simple – cram as many notes as you can into a single song. Songs in this genre get to one billion notes in the span of just one song. Notable artists you should check out are Gingeas, RetroUniversalHT and TheSuperMarioBros2. 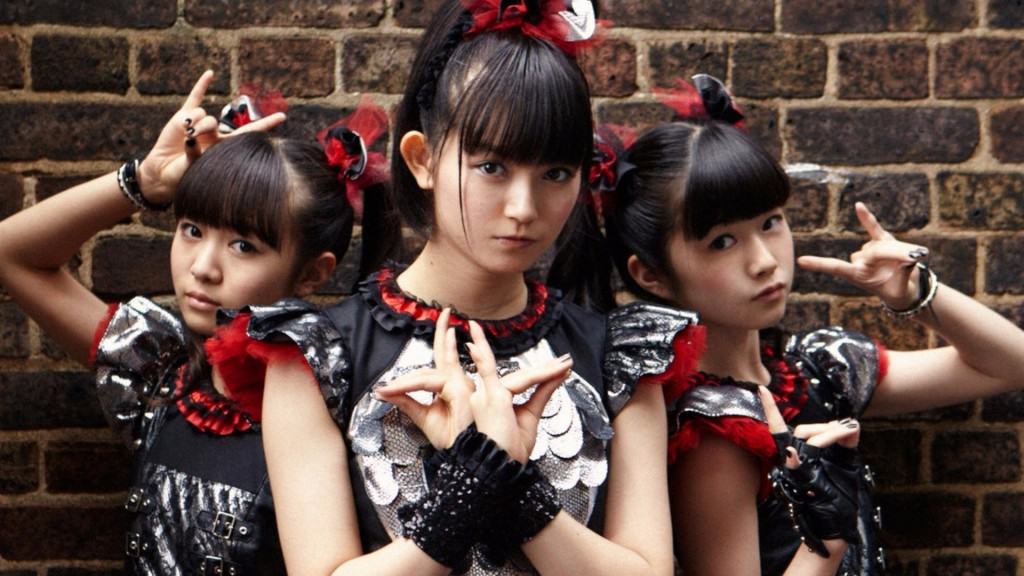 Kawaii (cute) culture has taken Japan by storm and managed to find its place in many aspects of Japanese culture, including food, clothing, toys, and even the way people behave. So it was no surprise when someone decided to put a spin to it and release metal music influenced by kawaii, essentially mixing pop music with metal. 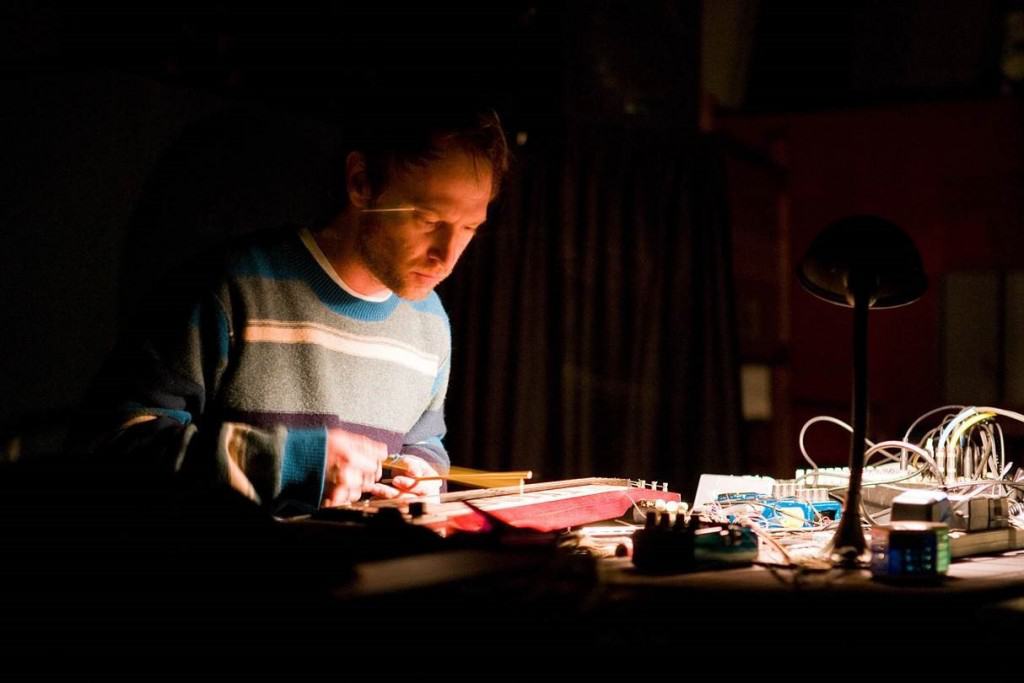 Lowercase is a subgenre of minimalist electronica which features these a lot of micro sounds and sometimes even silence to make something completely different than the type of music we’re used to hearing. It’s quiet and undemanding of one’s attention, a fresh different way of music. Notable artists include Steve Roden, Richard Chartier and Alva Noto. 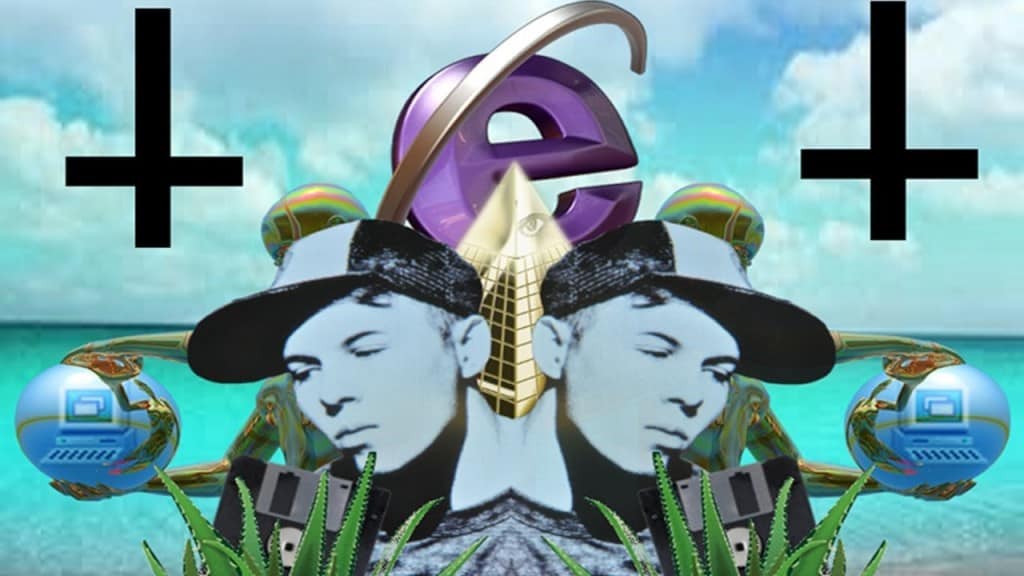 Seapunk was created as a joke by musicians who liked creating online in the 1990s. The genre mixed bouncy electronic music with the hypnotic sounds of ocean-themed video games, also incorporating the sound of marimba and steel drums. Notable artists you should try out are Unicorn Kid, Blank Banshee and iamamiwhoami. 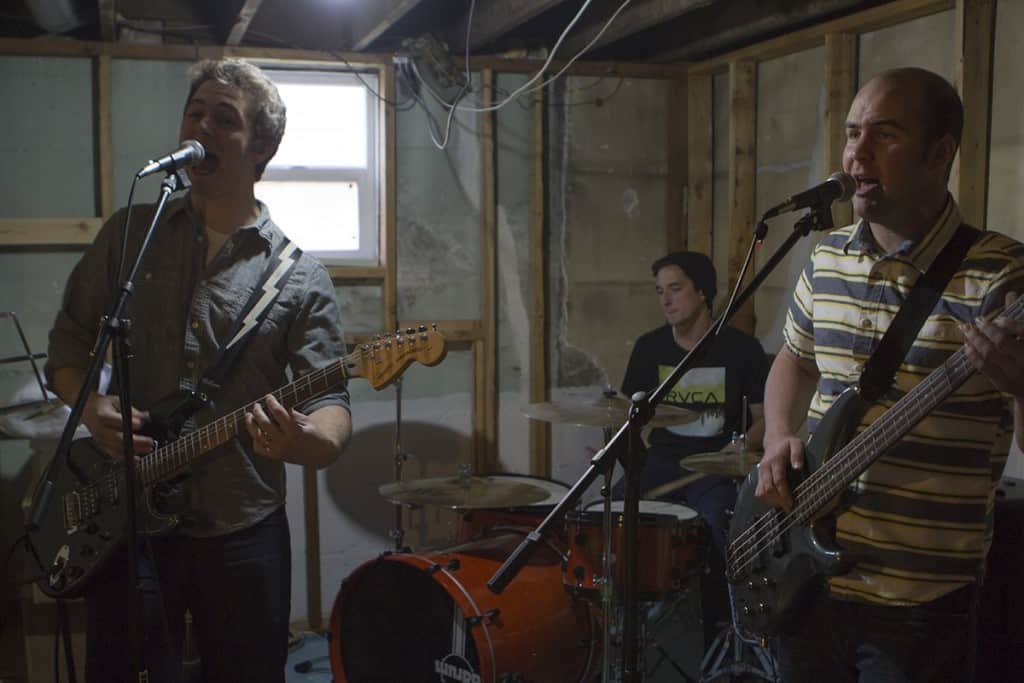 Wizard rock may be the funnest of all the unheard of genres. It first appeared in the US around 2002 when a band called Harry and the Potters was born. Nowadays, it’s a very popular fan style that doesn’t have any specific music genre influences, but instead is heavily influenced by the books written by J.K.Rowling and is somewhat of a fan fiction, just in musical form. Notable artists from this genre include Harry and the Potters, Draco and the Malfoys and The Parselmouths. 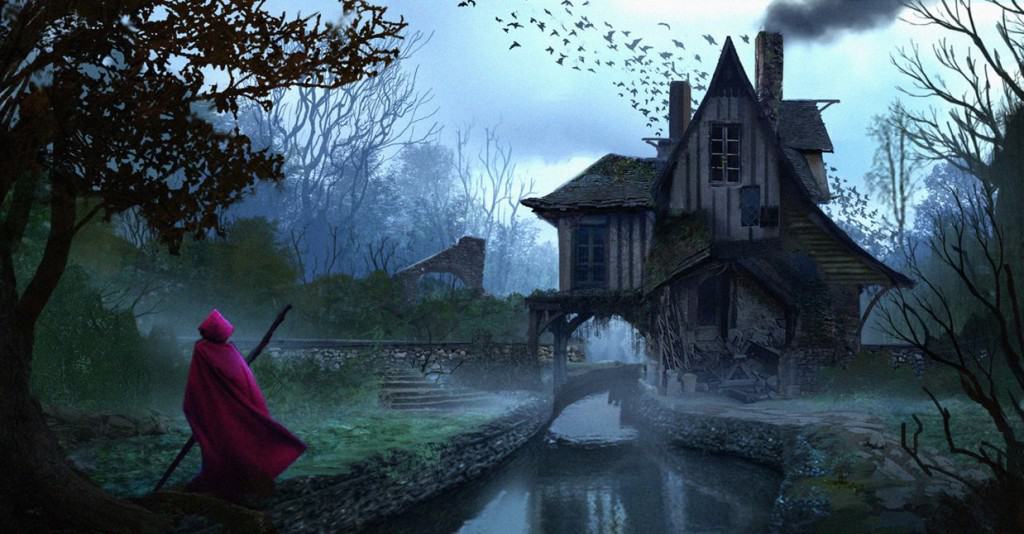 Witch house is a genre of music that displays the dark side of music more than anything. It’s a mix of hip-hop and electronic dance music that implements pop culture and witchcraft references into it, with horror-inspired album art as a bonus. Notable witch house artists include Salem, Crystal Castles, oOoOO and Ritualz. 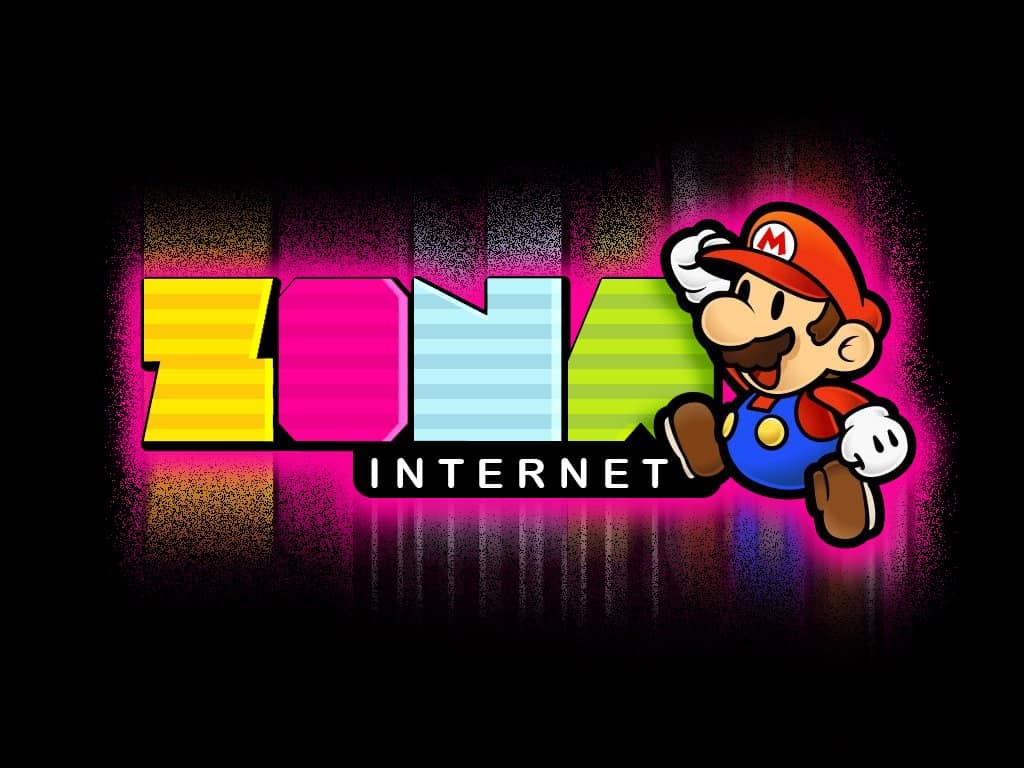 Nintendocore is a genre that blessed us with tunes for video games such as Super Mario and Legend of Zelda. Nowadays, many people take inspiration for those original nintendocore tunes to produce new music that’s based on two things — the 8-bit sounds of video game music and the aggressiveness of hard-core punk and metal. Notable artists are Horse The Band, The Advantage and Minibosses. 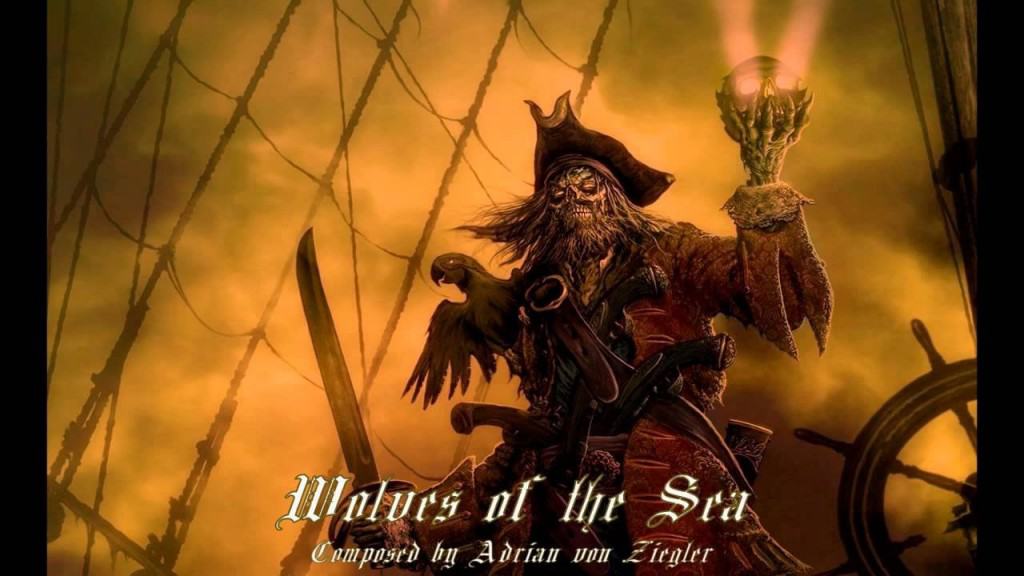 Pirate metal, much like nintendocore, draws inspiration from the things that are displayed on our TV screens. Pirate metal is heavily based on he pirate aesthetic and blames it success on the films such as Pirates of the Caribbean. Metal spiked with heavy folklore and pirate language and a jovial tone is what makes pirate music. Notable artists: Alestorm, Running Wild, Lagerstein, Swashbuckle. 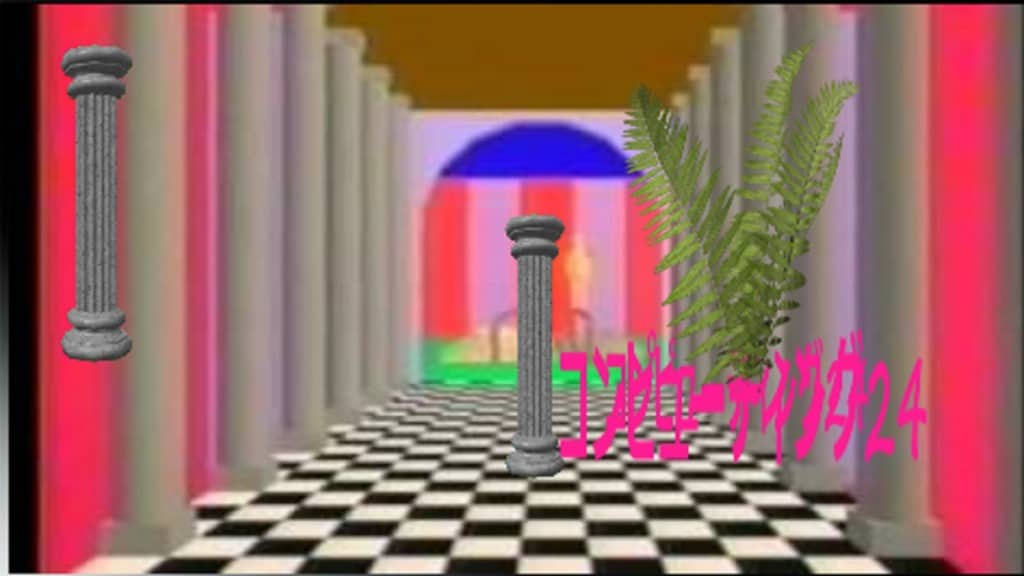 Vaporwave is a genre that communicates the feeling of “weltschmerz” which is a German term for the feeling of angst after learning that the world hasn’t met one’s expectations. It’s characterized by heavy sampling of smooth jazz and lounge music from the 1970s onward and some pitched vocal samples and hazy electronic synths. There’s also visual aesthetic to the genre with images of Japanese cartoon characters, ancient sculptures and 3D visuals, all completely unrelated to the music, of course. 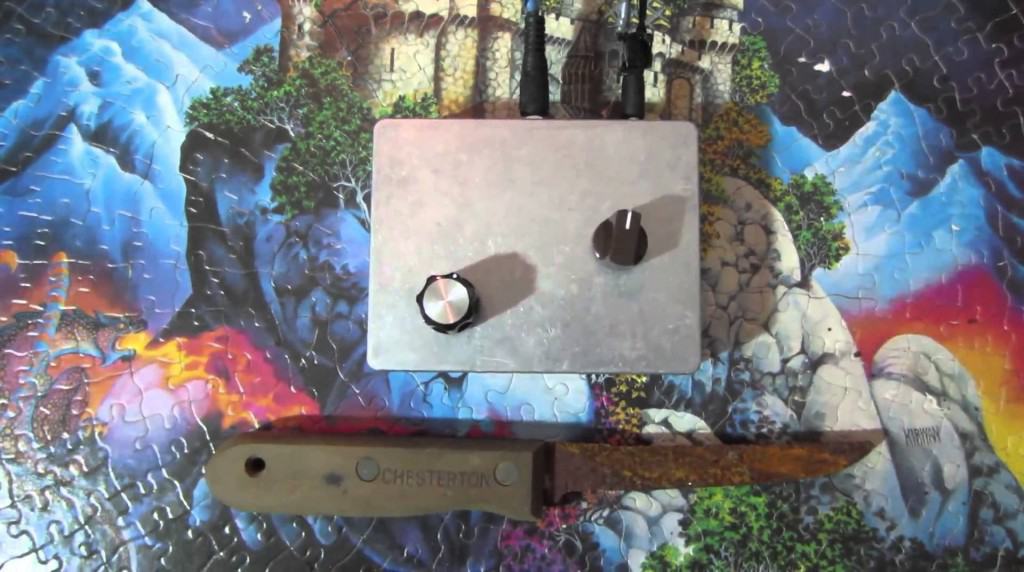 Harsh noise wall is the complete opposite of everything we know about what makes music pleasurable. There’s no melody or structured rhythm, just a type of music that’s unsettling and noisy. It’s dissonant and it causes pain while you’re listening. Who wouldn’t want to give it a try, right?