10 Pet Portraits Inspired By How Their Owners Describe Them

Chris Beetow, an inspiring artist, has begun creating masterpieces of dogs and cats which show their true personality in a quirky style. We’ve all had at least one pet in our lives, whether it was a dog, cat or even a gerbil, these animals all have their own personalities, much like humans. Did your dog love to eat? Or maybe he liked to chew on shoes? If so, the other animals in this list are much like them — but they’ve been painted with the things they love doing. So, read on to see some adorable paintings of family pets! 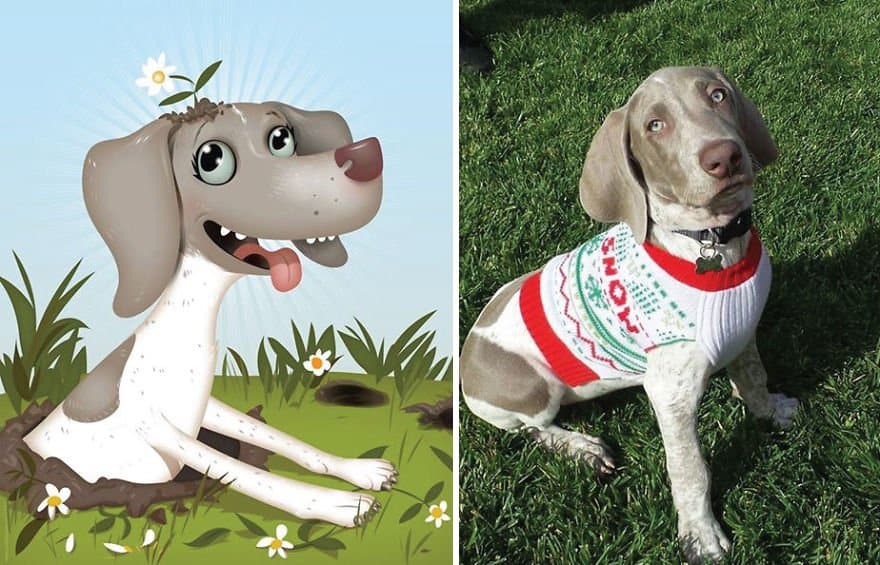 This dog, Gunner, seems like he loves to dig and maybe always is digging. 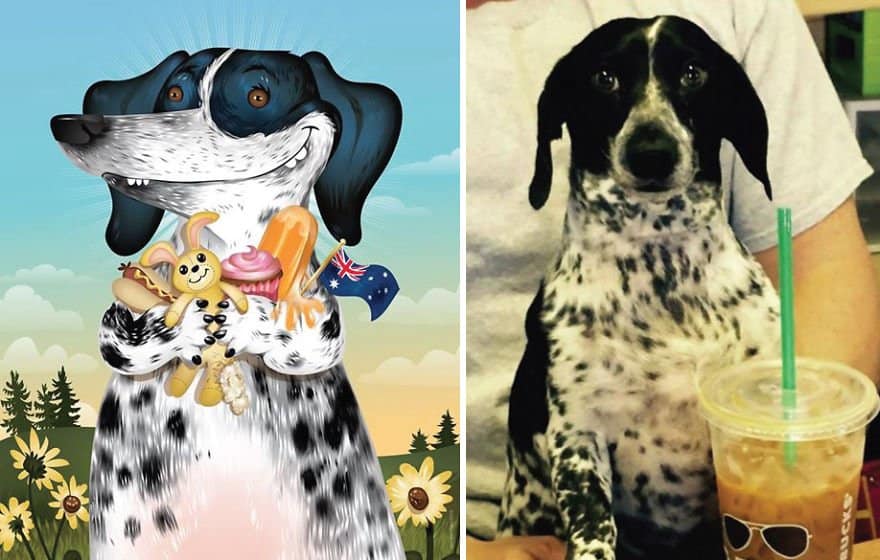 Sammi looks as if he always wants food. 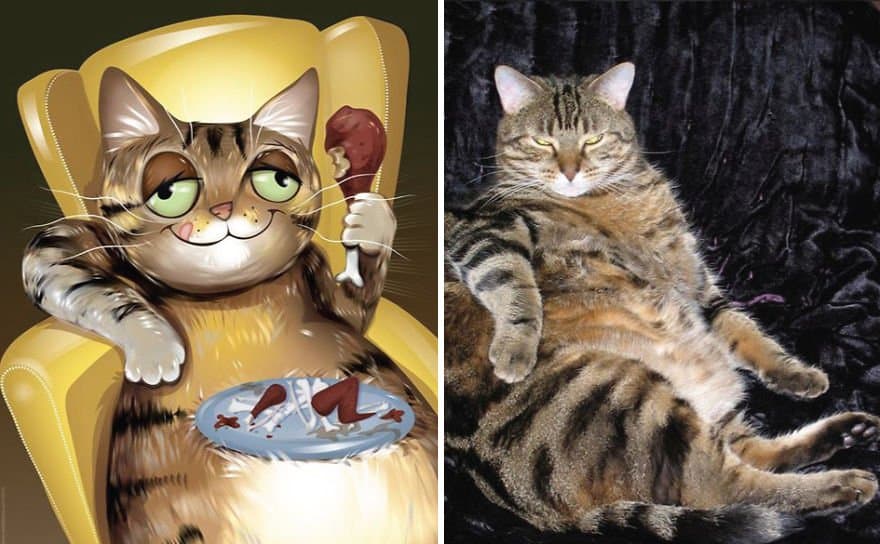 It looks like Henry should have been called Garfield instead. 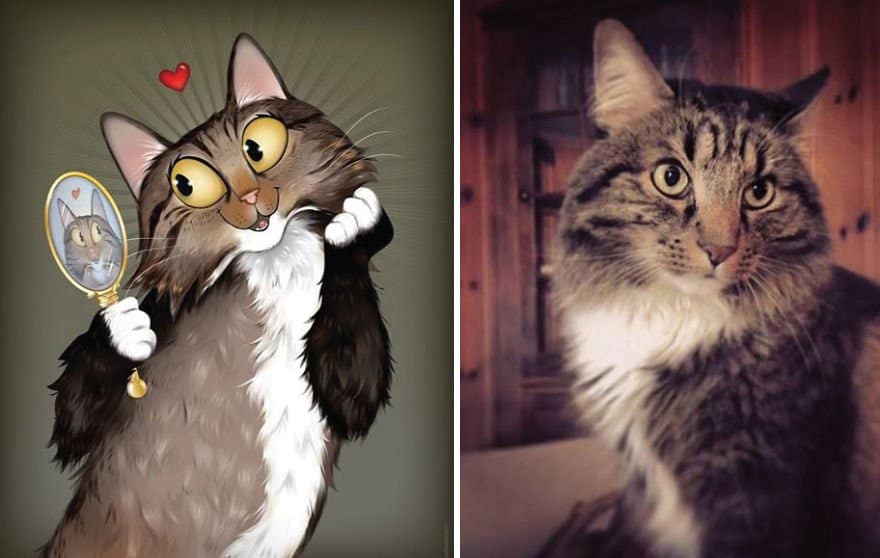 This cute cat, King, looks like he’s obsessed with himself. 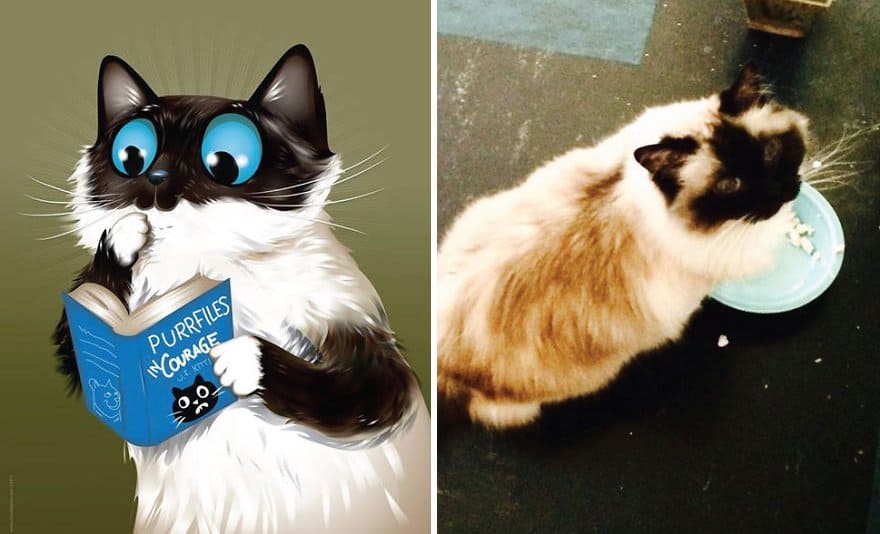 Maybe Smithers likes to read? But apparently he’s trying to change his life around and not be such a scaredy-cat by what the owners had described to the painter. 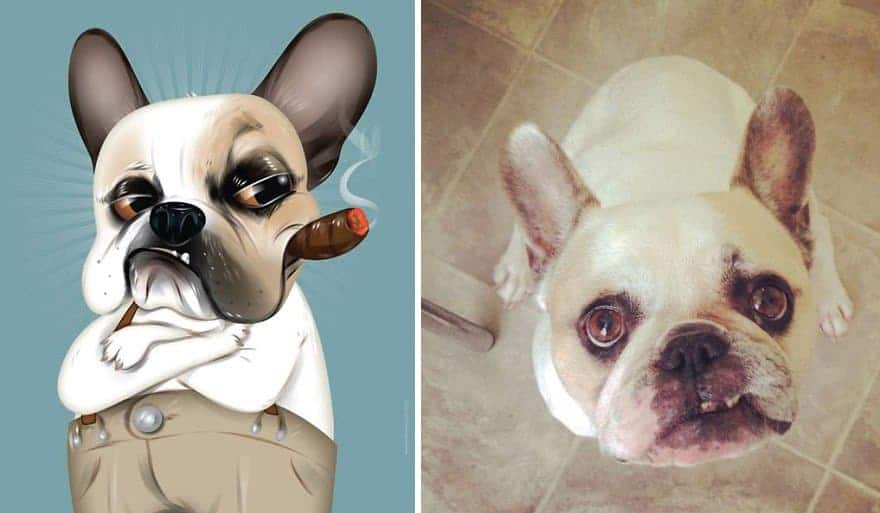 Baby Man looks like he’s apart of the Italian Mafia or something. 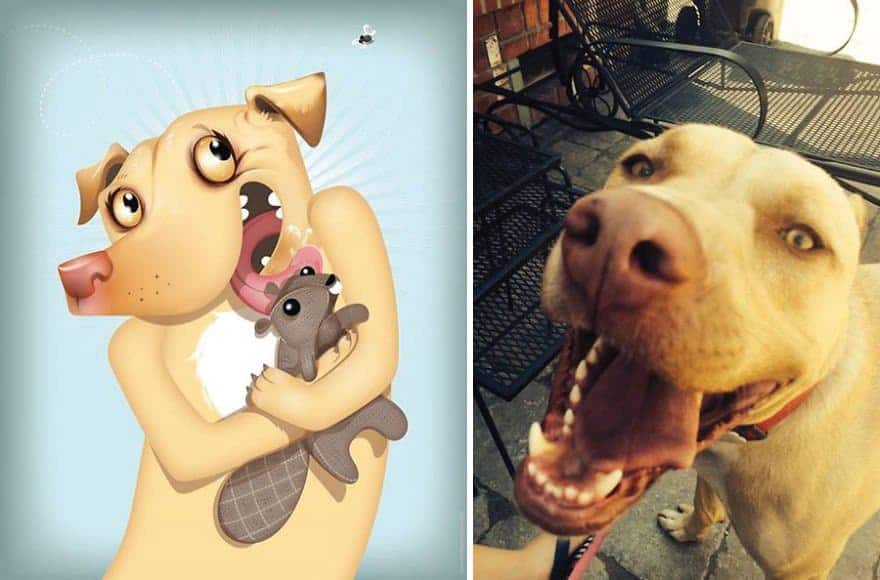 Tony seems like the cool cat of the two, whereas Torque is the hungry one. 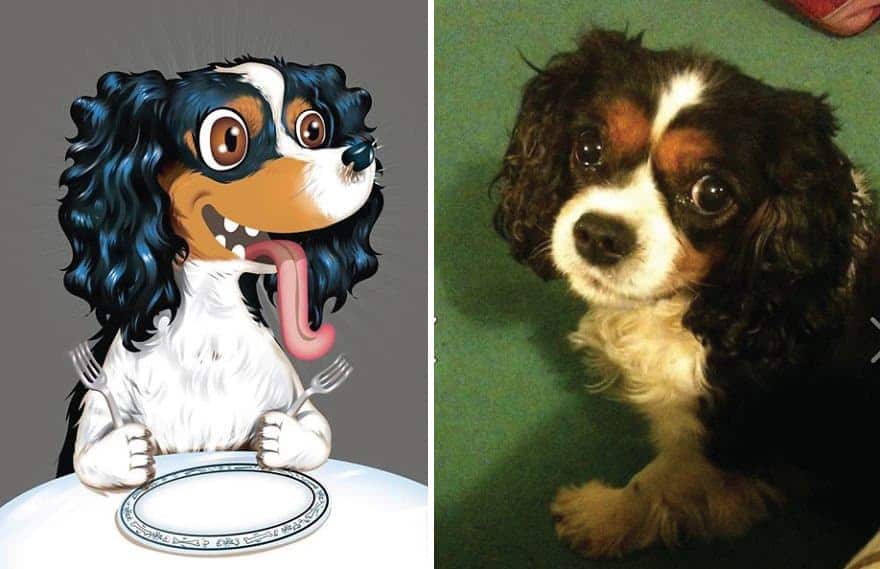 Of all the animals on the list, most of the hungry ones are cats, but it looks like Kida might be a hungry one as well. 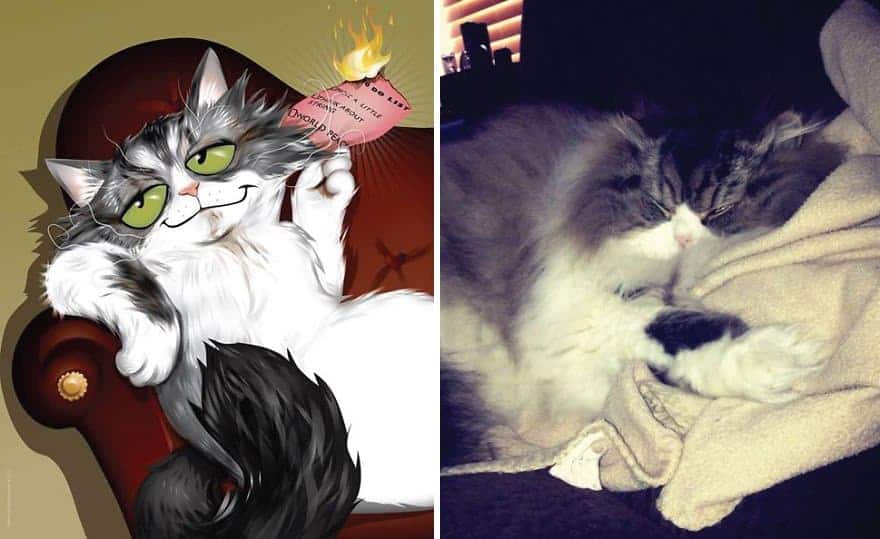