A rare disease or disorder is characterized as rare in the United States when it affects fewer than two hundred thousand Americans at any given time. At present there are more than 6,000 rare diseases or disorders that exist. Continual research is done for these strange medical conditions. For now, understanding and awareness of these rare medical conditions may aid in finding the right treatment. Likewise, raising awareness is important to provide support to people suffering with these uncommon disorders and their families. 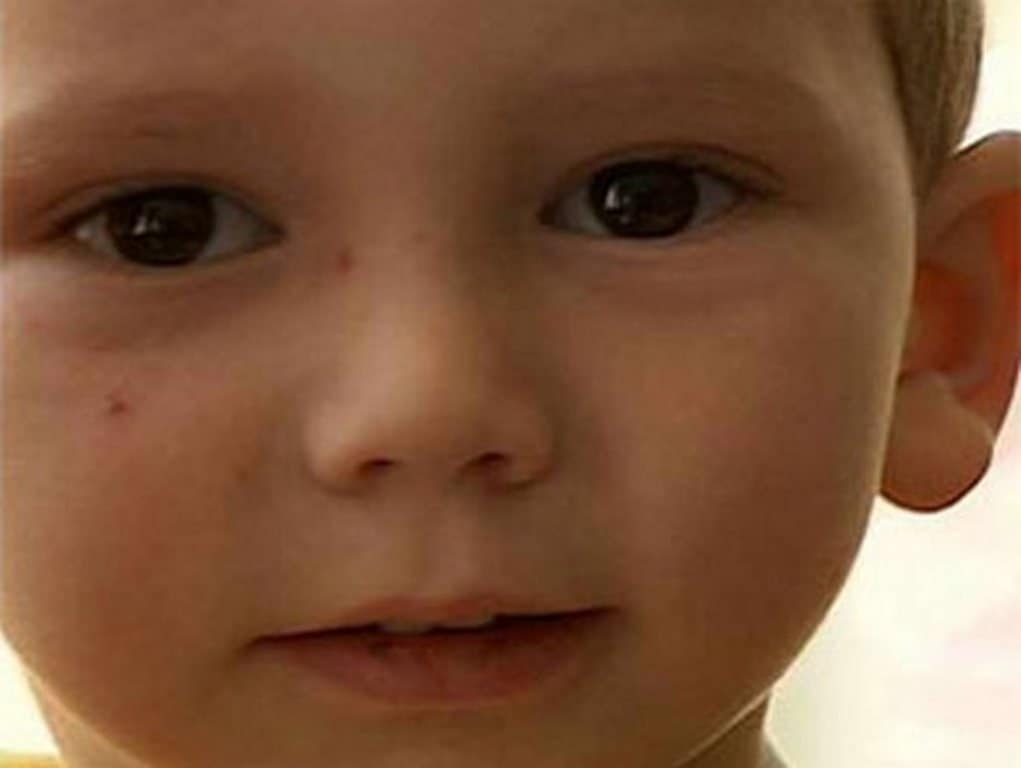 Rhet Lamb is a 3 year old boy who is always awake for 24 hours a day. He was diagnosed with Chiari malformation, a rare neurological condition in which the cerebellum descends out of the skull and gets squeezed to the spinal column. The condition affects the brain and the spine thus resulting in several symptoms including sleeplessness. 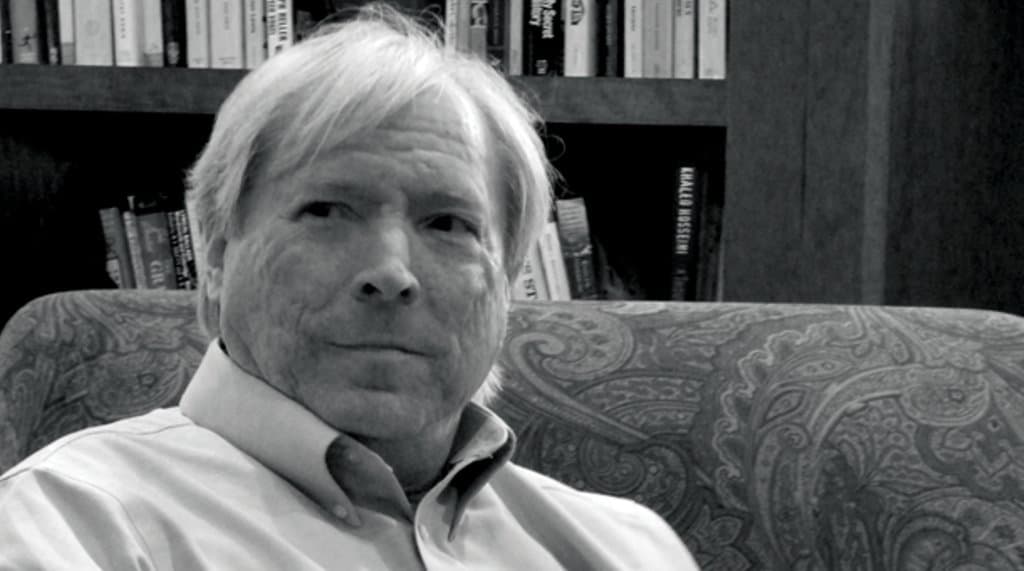 Forgetting something is a very common human experience however, there is one man from Wisconsin has an extensive memory which allows him to remember everything including specific dates and weather. Williams was one of twenty individuals in the world which have the condition known as hyperthymestic syndrome. Hyperthymestic syndrome is characterized as having an autobiographical memory. People with this syndrome can abnormally remember life experiences and specific events that took place in the past. 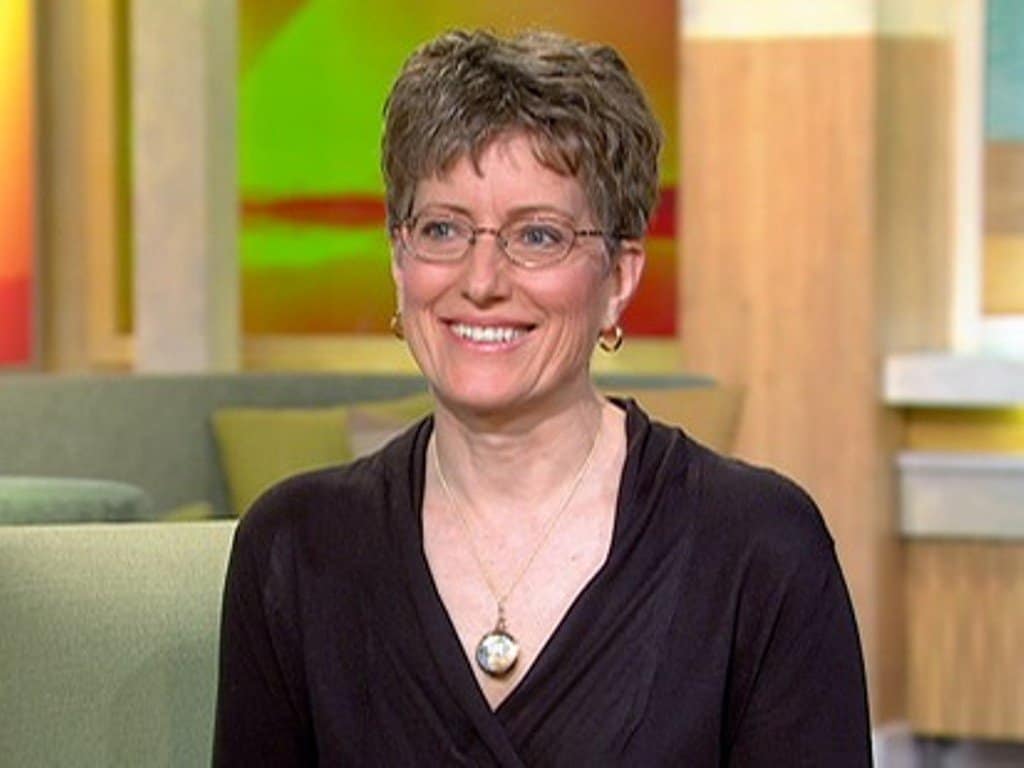 Beki Propst was 47 years old when her memory was erased after a grand mal seizure attack. All the memories she had of her life were totally erased. All names, facts, events, acquaintances and identity were all wiped clean like a hard drive that were totally erased. Doctors are baffled with her condition however, they believed that epilepsy of Propst and minor seizures that she had were instrumental for her memory loss. 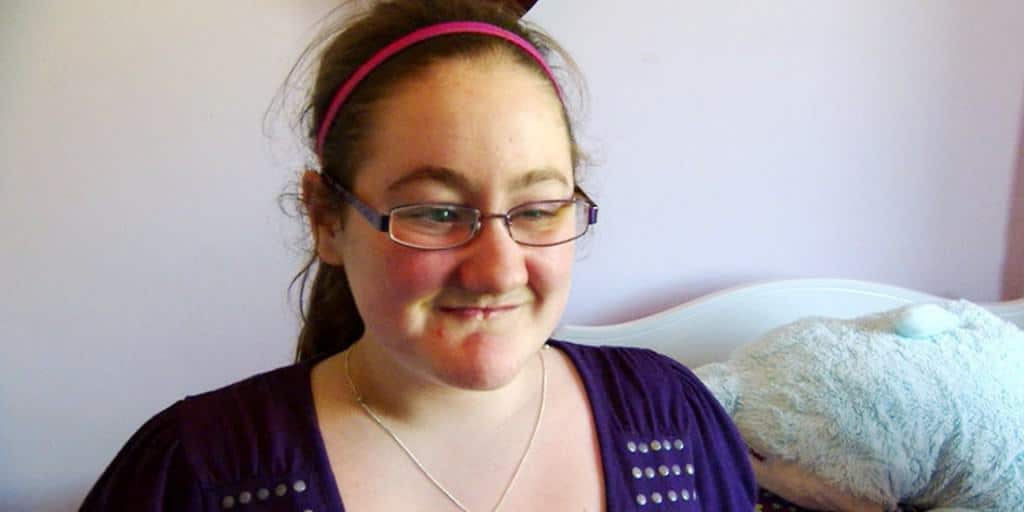 Some individuals wished that they don’t feel any pain however, the absence of pain is not also a good thing. In the case of Gabby Gingras, a girl who cannot feel pain, having this rare condition is dangerous. Since Gingras cannot feel pain, she chewed her own hand and mutilated her three little fingers. She also scratched her eye severely thus forcing the doctors to remove one of her eyes — making her legally blind. 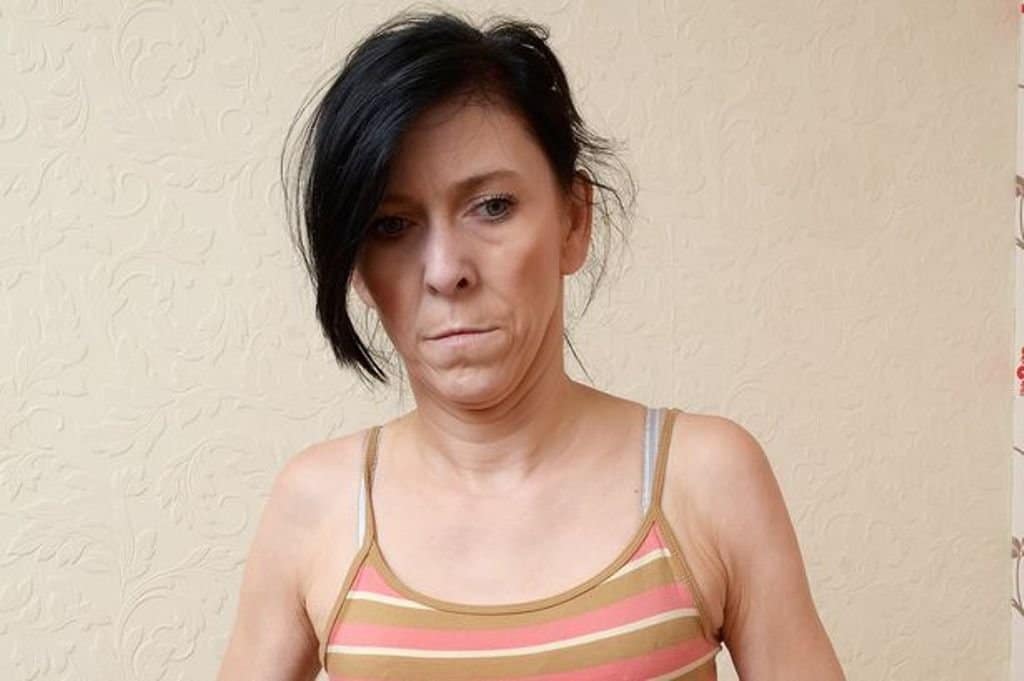 Zara Hartson was diagnosed with lipodystrophy, a condition which affects the appearance of a patient. Hartson appears to look old even though she is only thirteen. Lipodystrophy is a gene mutation that is characterized by loss of fat tissue in the skin. Due to severe fat loss in the skin, dents and wrinkles appear in the trunk, upper extremities, neck and face. The result is wrinkled and old appearance. In the case of Hartson, she is often mistaken as the mother of her 16 year old sister. 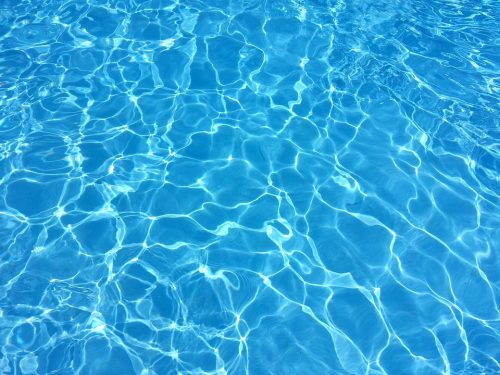 Since she was 14 years old, Anonymous cannot go swimming or enjoy a hot bath because she is allergic to water. Sore and itchy red lumps appear on her body after exposure to water. Her rare condition was known as aquagenic urticaria, a severe allergic reaction to water. Anonymous had developed the disorder after taking penicillin for her tonsillitis. Her doctors believed that the penicillin may have altered her histamine levels thus resulting in aquagenic urticaria. At present, no cure is possible except avoiding water. 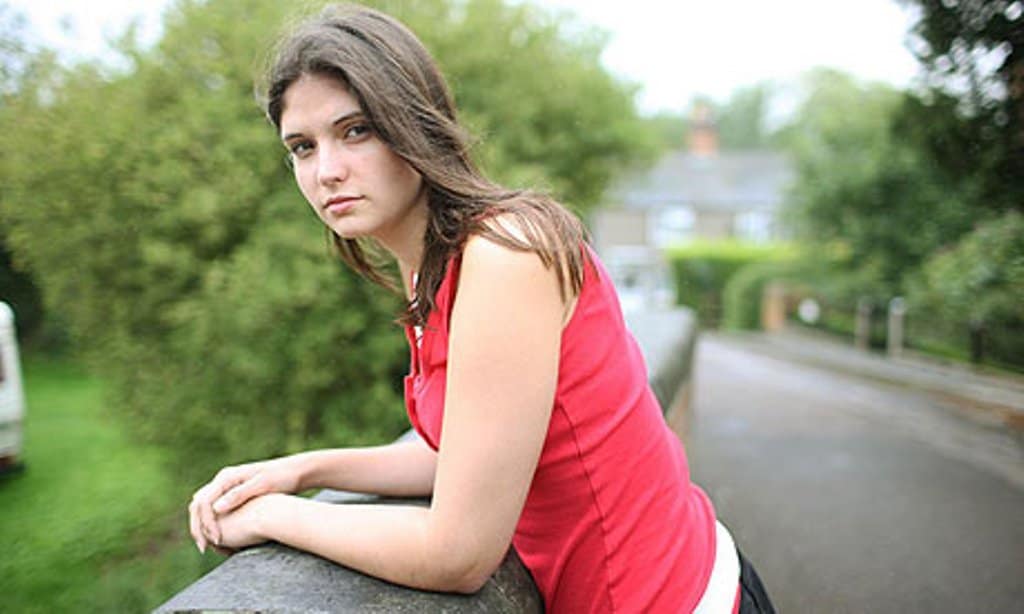 Kay Underwood from Leicestershire, United Kingdom was diagnosed with a rare medical condition known as cataplexy. The condition is described as any sudden weakening of the muscles triggered by strong emotions. In Kay Underwood’s case, she faints every time she laughs. Due to her condition she had fainted 40 times in just one day. 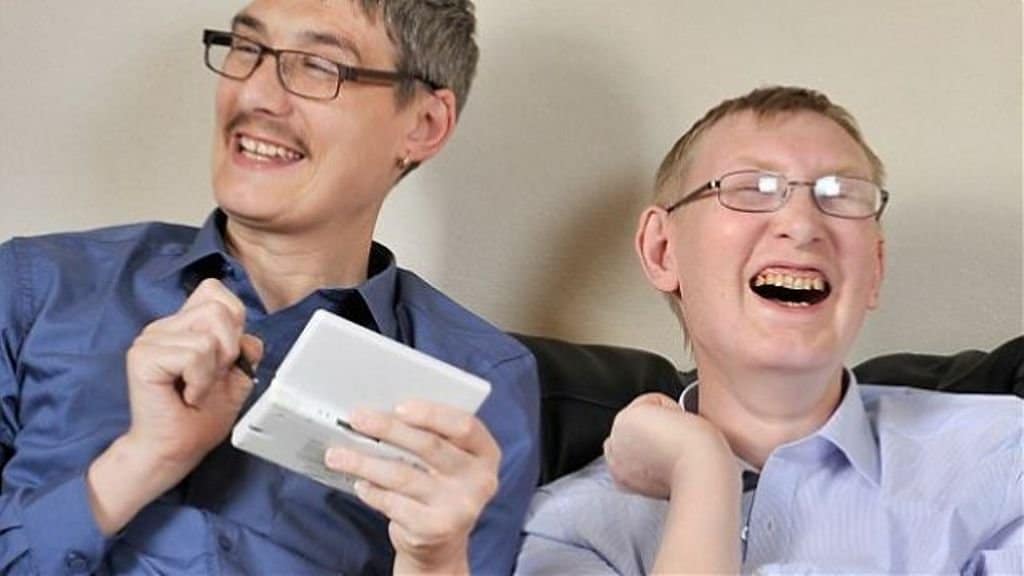 Michael Clark and Matthew Clark are middle aged brothers who suffered from Leukodystrophy, rare genetic disorder that allows these two men to act like infants. The condition is known as the real version of the Benjamin Button. Due to the condition, the two brothers had exhibited physical signs of regression back to childhood. They eat potato snacks, play Snakes and Ladders and get excited with balloons. In 2013, Matthew Clark had died of the disease but due to childish outlook, Michael did not understand that his brother died due to the same illness they had. Leukodystrophy is very rare, in fact, only a hundred cases are estimated in the United Kingdom. 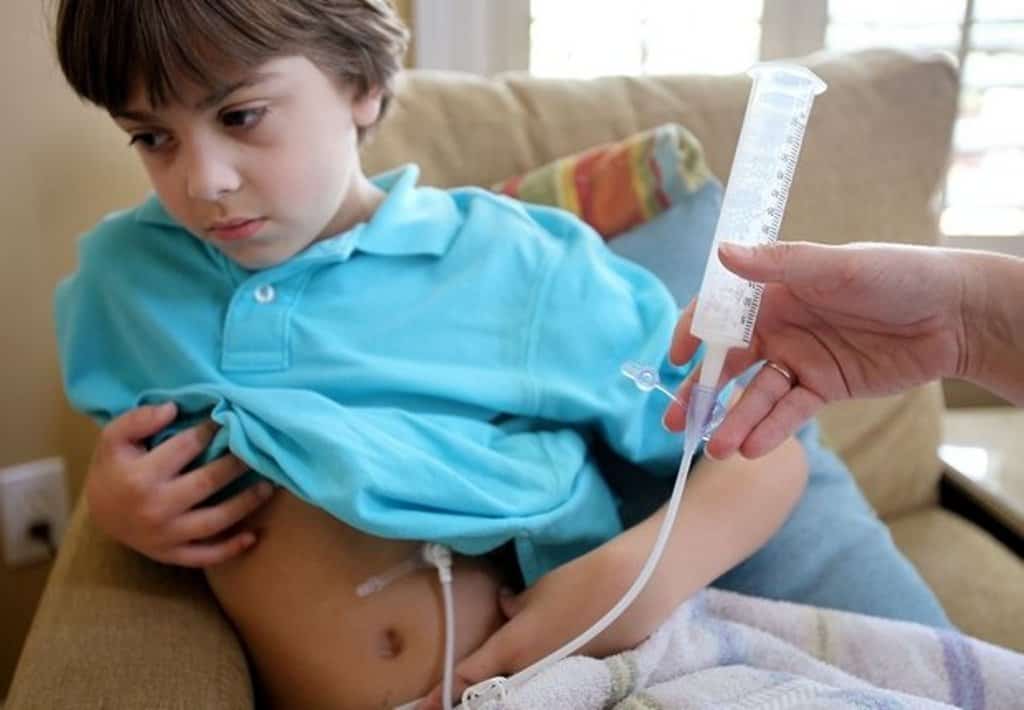 Kids love to eat, however, that is not the possible for Joshua Koscinski. He is suffering from a severe form of disorder known as eosinophilic esophagitis, a condition that treats food as a foreign invader. Due to this condition, he cannot eat normally. Almost all foods send him to the hospital with severe allergic reactions. The only foods that he can tolerate are apples and some Dum Dum lollipops. He receives his nutrients through a hypoallergenic formula that is pumped to the feeding tube to avoid an allergic reaction. 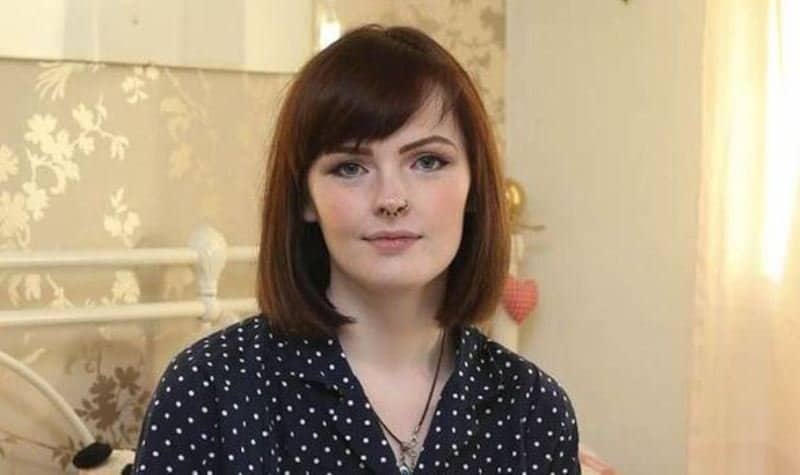 Most girls grew up knowing the story of Sleeping Beauty however, it is not really a fairy tale for a woman who sleeps up to 22 hours each day and is only half awake for 2 hours. Beth Goodier was diagnosed with Kleine-Levin or the Sleeping Beauty syndrome. The syndrome is characterized as a neurological condition which triggers an episode every one to three weeks. Owing to her condition, she cannot work or study normally. Likewise, when she is awake, Goodier is still in a child-like confused state and she cannot differentiate dreams and reality. Today, there are just one thousand reported cases around the world of Sleeping Beauty Syndrome. The exact cause and treatment for the Sleeping Beauty syndrome are not yet discovered.