10 Of The Weirdest Looking Birds In The World

Just like how people come in different shapes and sizes, so do birds. Luckily, humans tend to look generally similar amongst themselves, which doesn’t prove the same when we go from bird to bird. While a common trait is them all having feathers, these creatures can have a huge difference when it comes to body type, head shape, legs, faces, and more. Just how wacky can some of these birds get? From goofy bills to hanging tubes from their neck, here are some of the strangest-looking flappy animals we could find. 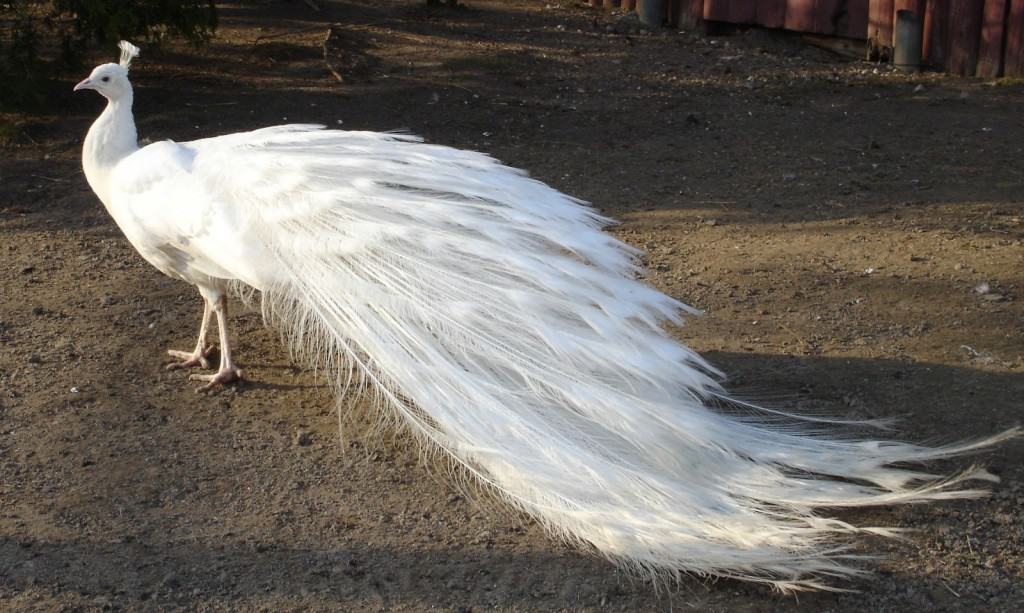 Very similar to standard peacocks, with the exception that nearly all the feathers are snow white. They can be found where most peacocks live, but are extremely rare. 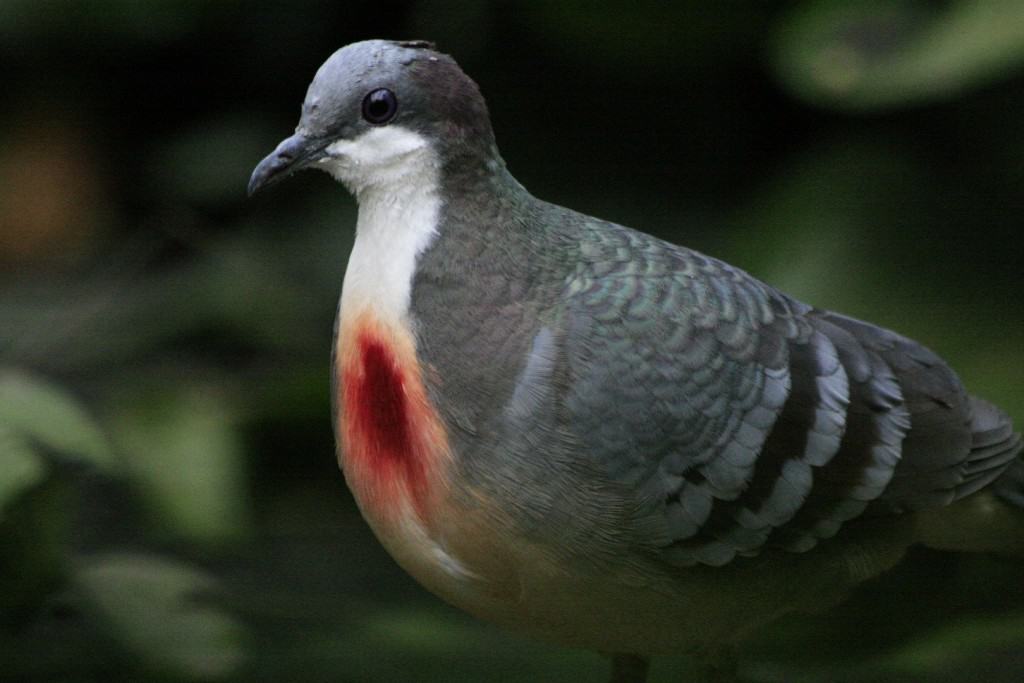 The small dove seems to have been shot in the chest with its blood-red spot on the white front body. Conveniently named, that’s just the strange coloring of the bird and it’s only located on Luzon in the Philippines. 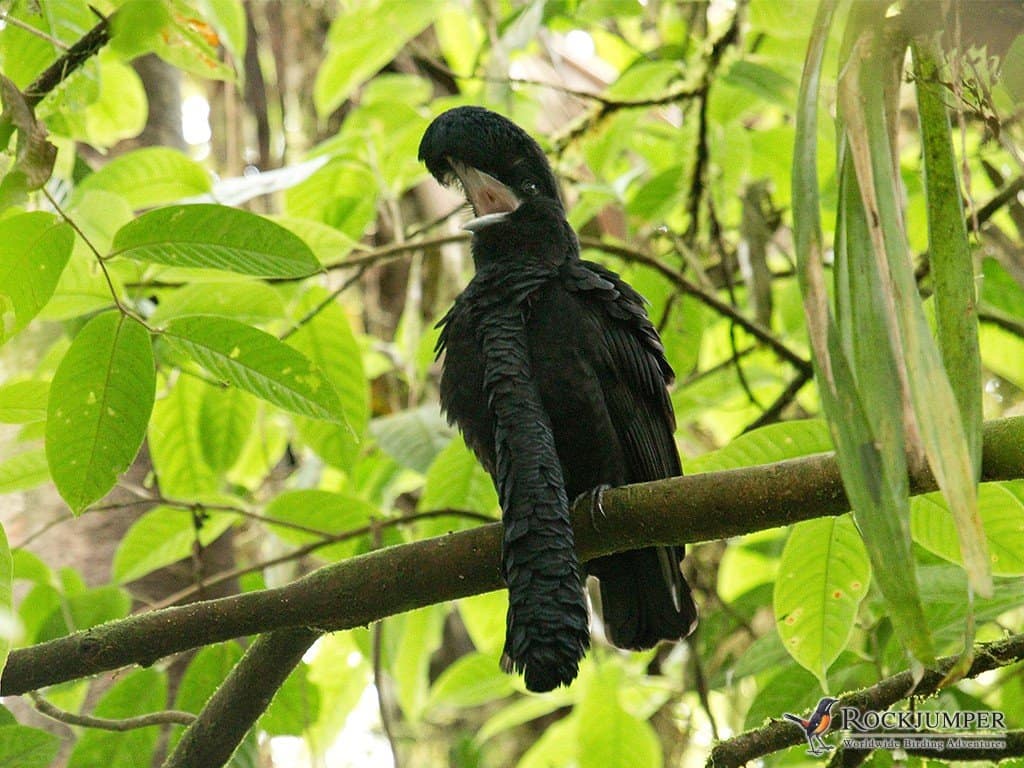 Plenty of birds seem to have some unique puffy neck traits, but nothing beats the umbrellabird that has a long tube that looks like a tripod. They can be found in Western Colombia and Ecuador. 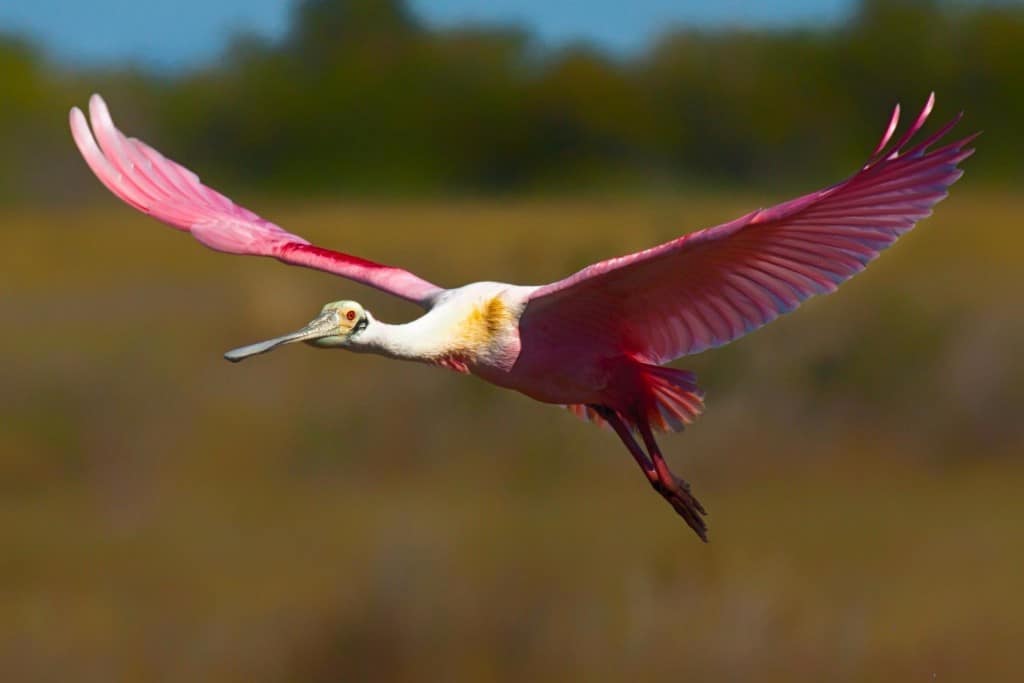 It looks like a short flamingo with a beak that could be used in a bowl of Cheerios. You’ll be able to spot it in South America. 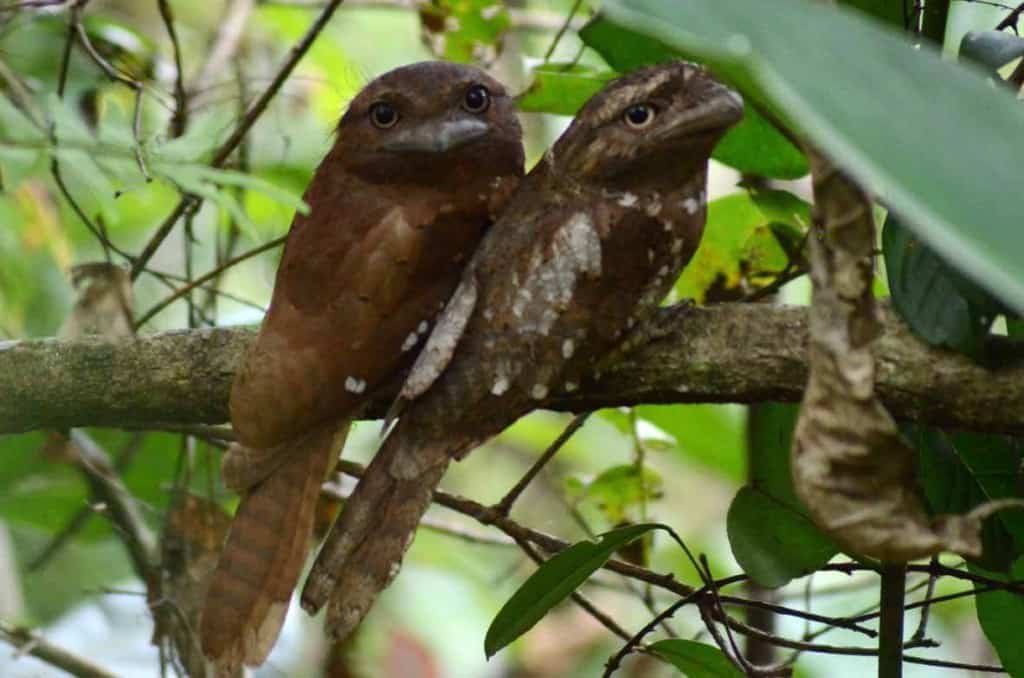 This nocturnal bird is probably only awake at night for a reason. It’s a real crossover between a bird and a frog with a puffy neck. During the day, it can still hide with its camouflage. 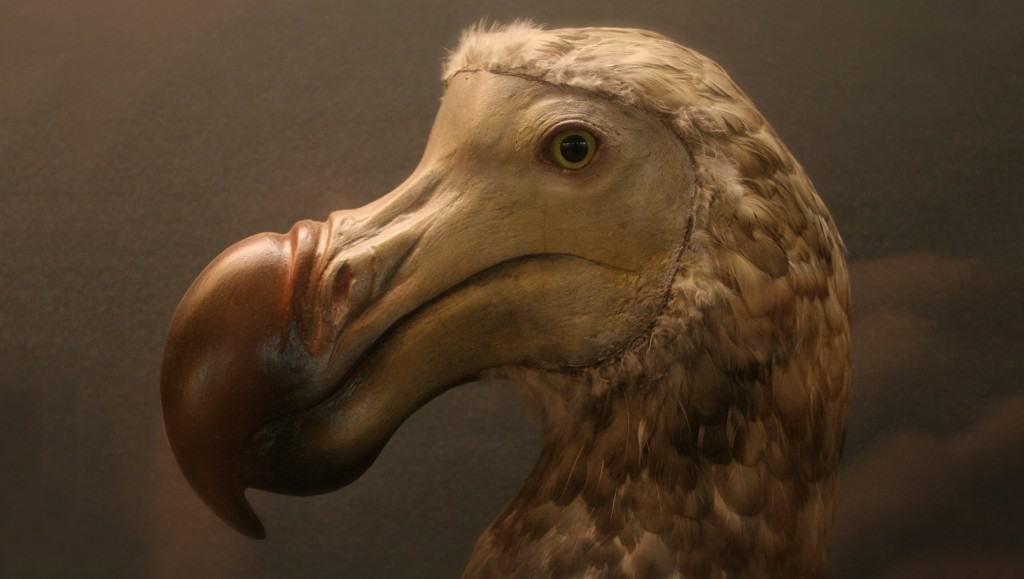 It may be extinct, but it still belongs on the list. This pudgy bird comes with an oversized beak and its facial expression always seems to look scared.

The Guatemalan bird looks like it’s wearing a red-and-white dress with an afro.

Andean Cock Of The Rock 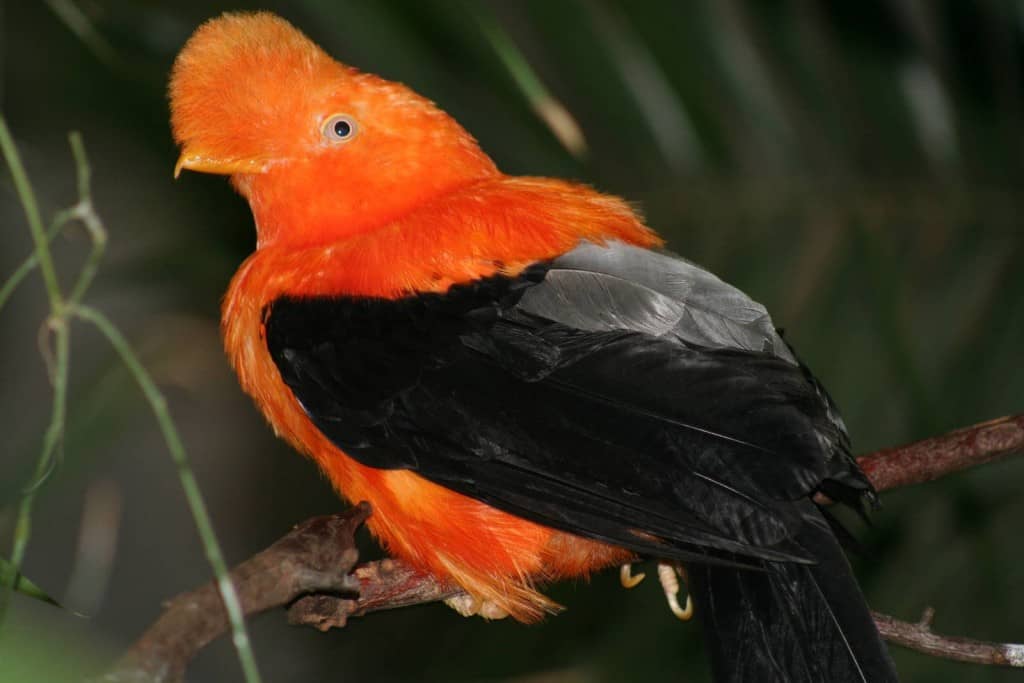 These orange-headed birds with a black body and tail have one even more distinct trait to them. It must be hard to see with a huge ball on top of their head. Most of them can be found in the Andes in South America. 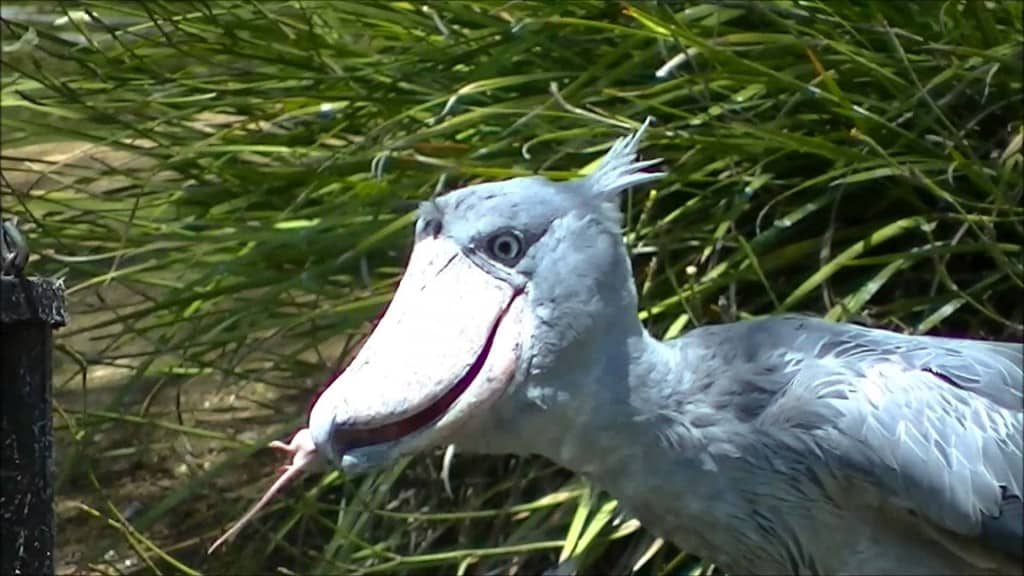 This stork is probably the most famous bird on the list. It’s giant beak resembles the front of a pair of heels. They can commonly be found throughout Congo, Rwanda, Uganda, and various other swamps in Central Africa. 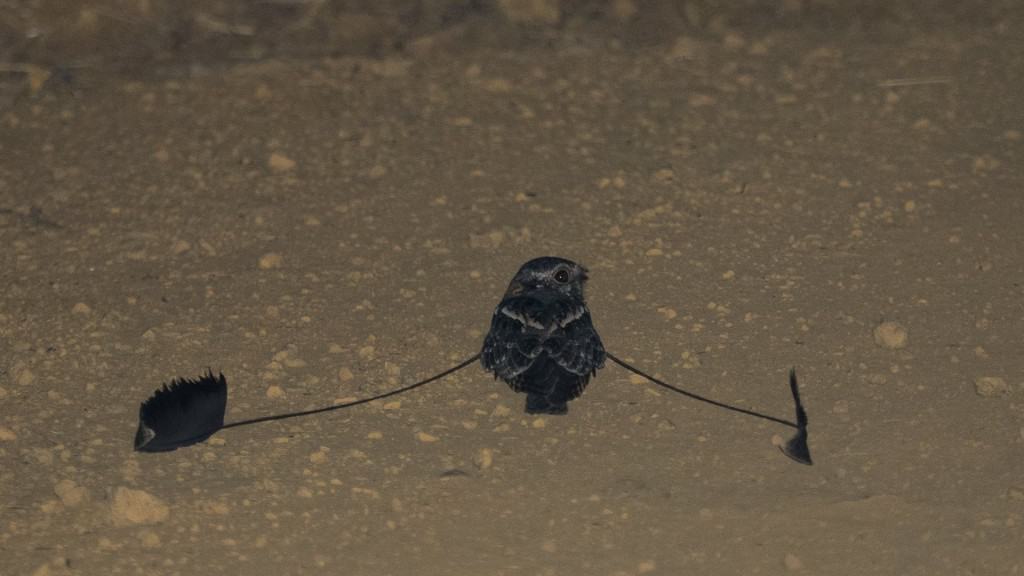 Don’t let the name fool you — there’s nothing standard about the large black wings that hang to the sides of the nightjar. It can be spotted from Senegal to Ethiopia in Africa.