10 Of The Strangest Insect Behaviors

Nature is filled to the brim with terrifying locales and violence perpetrated by small animals and even smaller insects across the world. These little creatures have no problem crawling on you in the middle of the night, which makes things even worse. However, before those little critters scamper up your leg or across your bedspread, they tend to act out in completely odd manners while out in the wild. People don’t know the true world of the insect. Here are ten totally strange behaviors of insects. 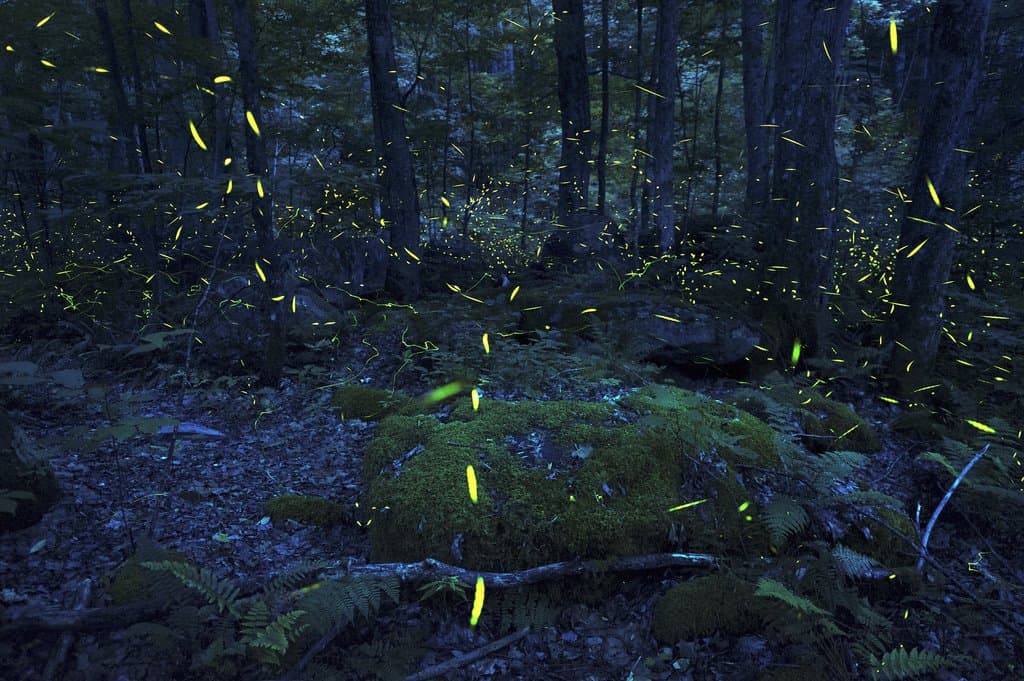 If you spend a few hours and walk along the Mae Klong river in Thailand, then you have a chance of witnessing tens of thousands of fireflies blinking together in perfect harmony. These fireflies come together and synchronize their actions. 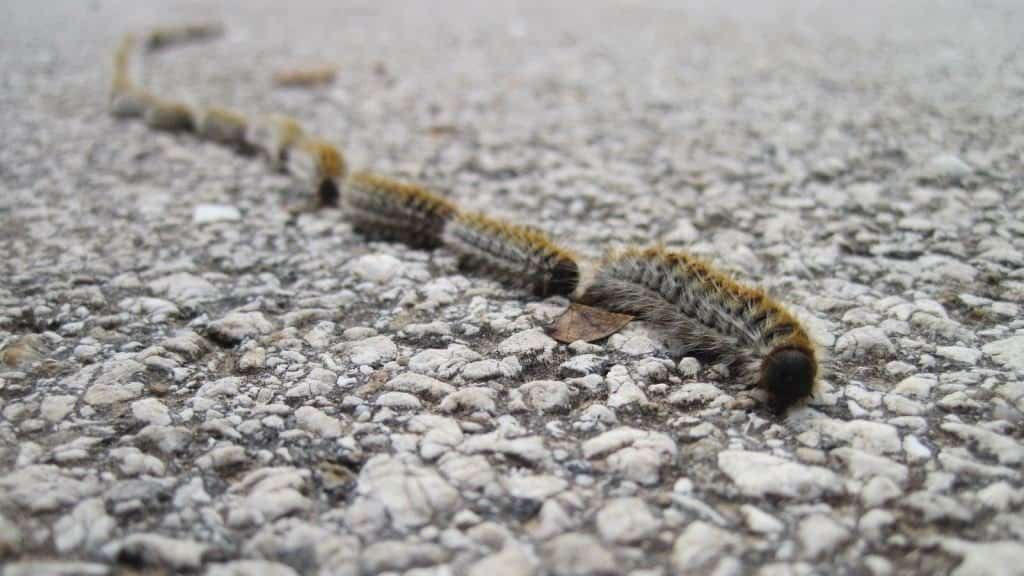 The pine processionary, is a small brown caterpillar that lives within the forests of Europe and Asia. Despite their size, they are considered one of the most destructive insects in the world. A single generation can destroy 73 percent of a pine forest. The caterpillars will often form a procession, marching to their home tree. 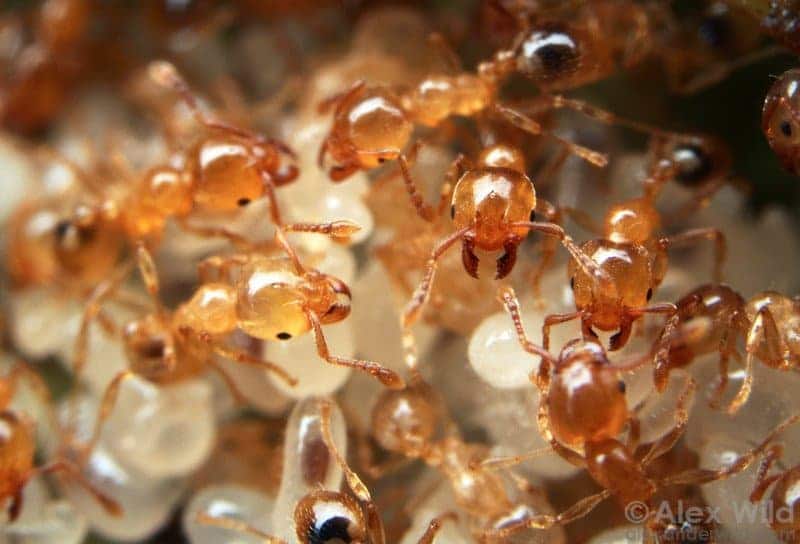 Within the Amazon jungle, there is a species of ant known for foraging, picking up their food where they can, and building traps to capture prey that is 13,000 times their own size. These ants, the Allomerus genus, use stems and leaves to produce these traps, then they wait. 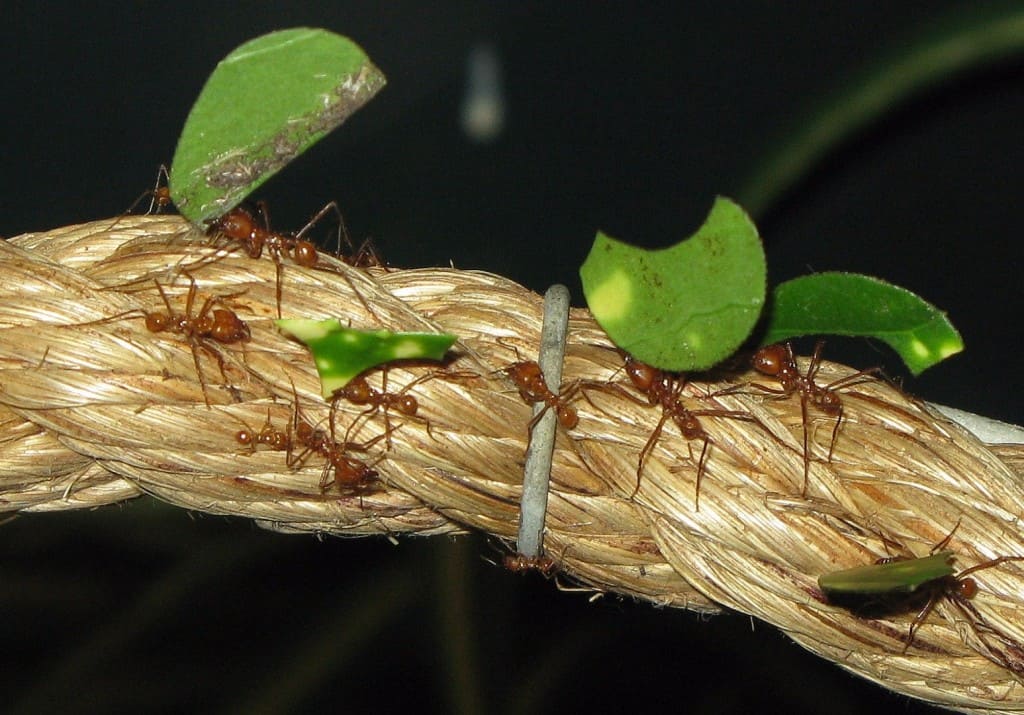 There are several species of leafcutter ants known for maintaining entire fungus forms. These tiny ants form gardens, and they have evolved over the years to become incredibly good caretakers for the fungus. 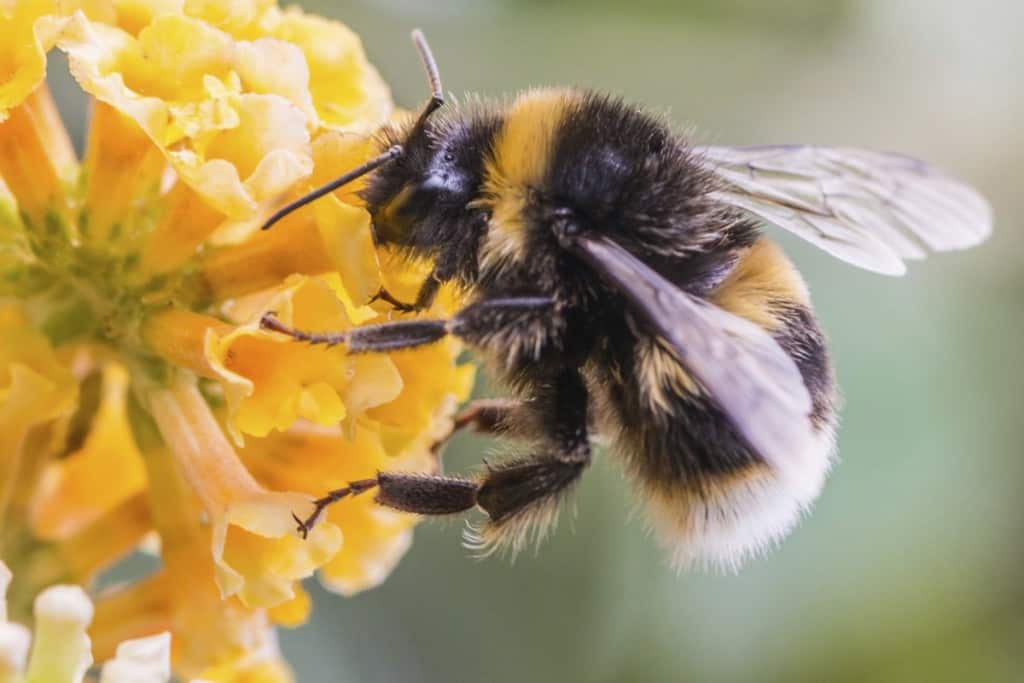 Flowers are a nonstop form of life. They have evolved to use various lures and signals to bring in bees and butterflies, allowing them to pollinate. Bumble bees can sense minute electrical fields that have been created by flowers to find them from long distances. 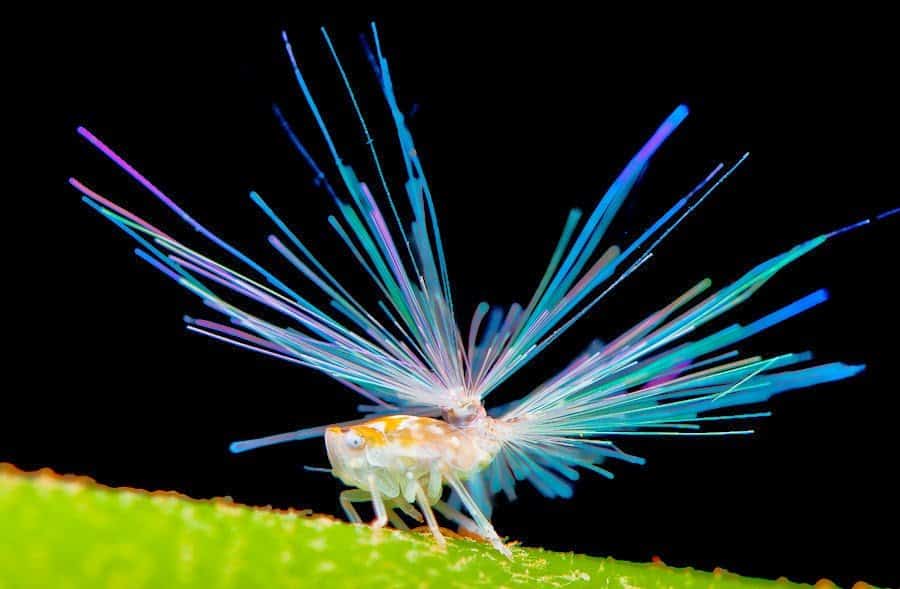 Within the Suriname rain forest in South America, there are over 60 species previously unknown to mankind. One such species was a tiny nymph. The scientists managed to capture a single photo of the nymph before it hopped away. The hair on the body is mad of wax, and will trick predators into grabbing onto the wrong end of the insect. 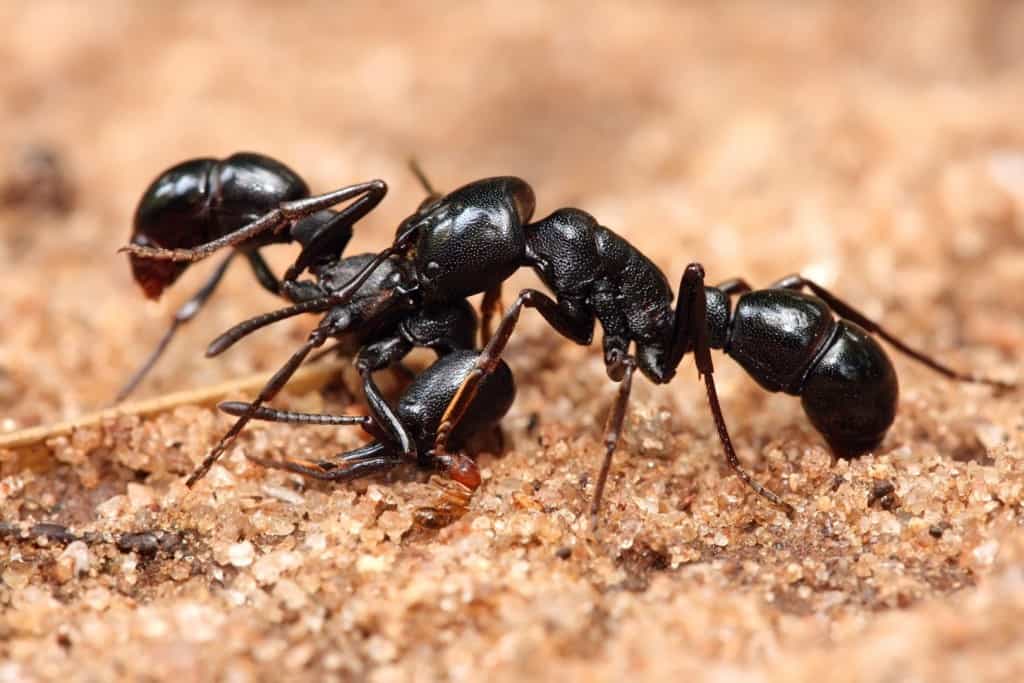 Ants, despite being incredibly tiny, are actually incredibly smart. These tiny insects use math in order to form a mathematically logical route to food, their home, and more. They use this math process to travel longer distances quicker. 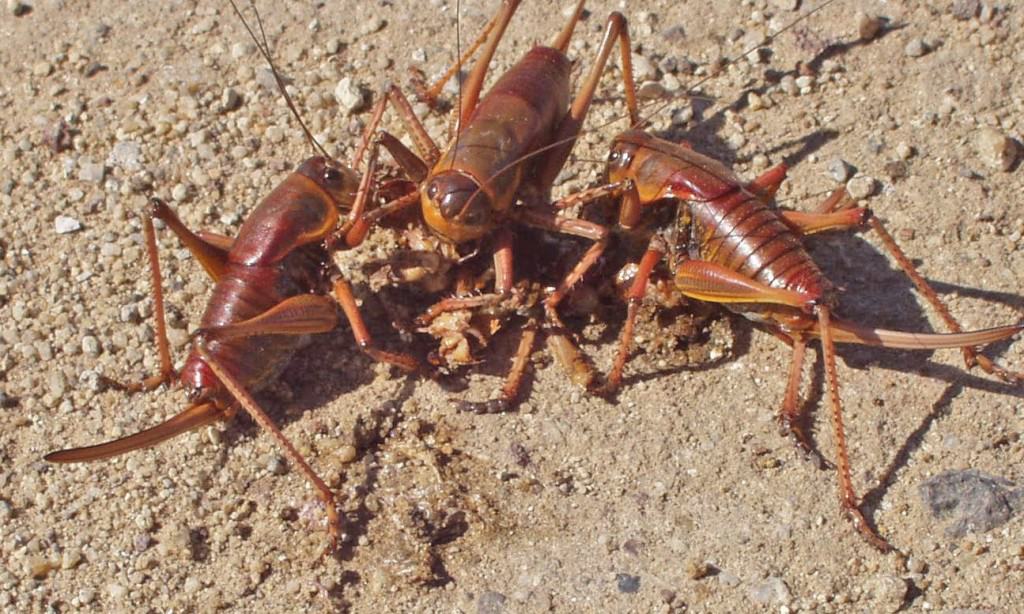 The Mormon Cricket lives throughout the Southwest of the United States. Every few years, there are massive swarms of the cricket sweeping through towns and farms. To quell these numbers, the Mormon Cricket will often consume each other. 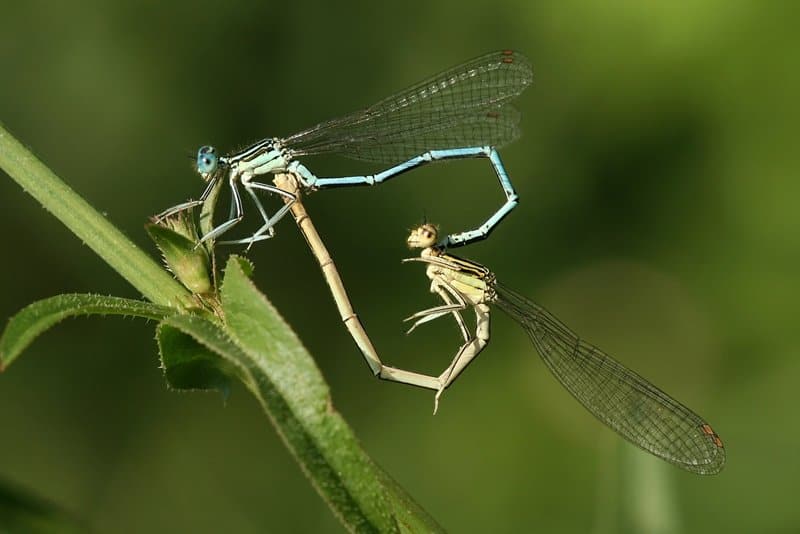 Mammals and birds partake in homosexuality, and scientists have learned that insects will do the same. There are a majority of insects who perform like this, so much, in fact, that males have begun forming female-like genitalia. 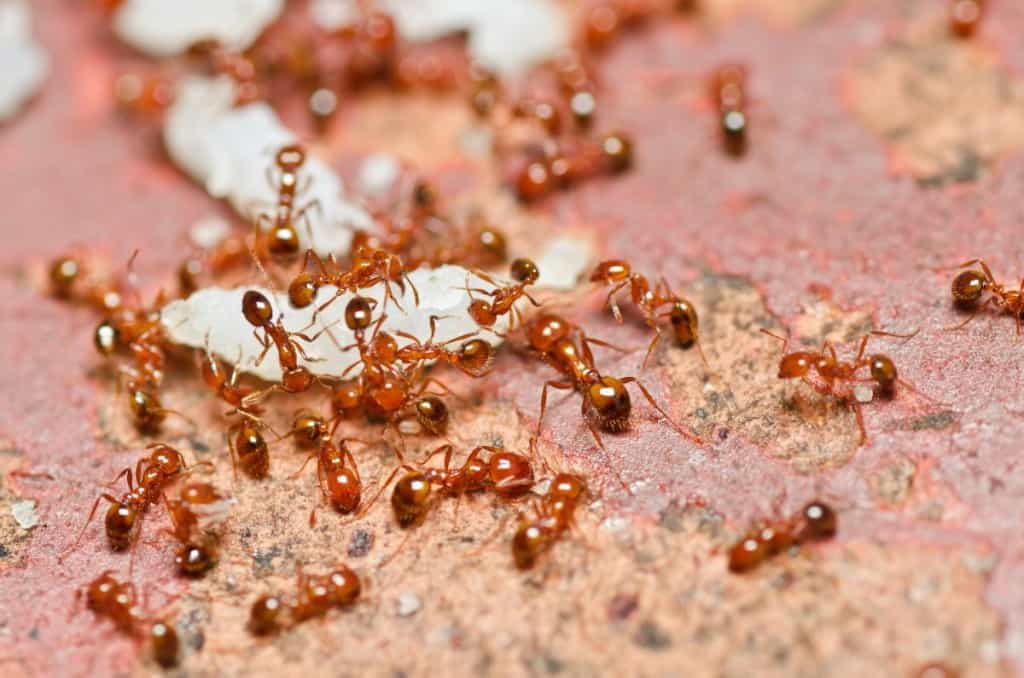 Fire ants are being killed off throughout the Southeast US, and for good reason. Nicknamed “crazy ants,” these little buggers are invasive and nasty. They sting painfully and have a penchant for feasting on electrical sources as they die. When an exterminator comes in with poisonous gas, these ants will attack electrical components before they perish. They swarm computers, gaming consoles, and televisions.