10 Of The Most Unusual Supermodels In The World

When you say ‘supermodel’, the images that come to mind are skinny human Ken and Barbie dolls that signify our idea of beauty. However, human ideals often evolve, and so is our concept of beauty. Media reflects our obsession for beauty, youth and sex — represented on magazine covers, billboards, runways and more.

The modelling industry has changed so much over the last few years, challenging the public’s idea of what is ‘beautiful’, ‘sexy’ or ‘hot’. Nowadays, supermodels come in all shapes and sizes, not the usual run-in-the-mill stick figures on the runway or Victoria Secret models.

When everyone can look the same, all thanks to plastic surgery and modern technology, there comes a point where ‘beautiful’ becomes ‘plain jane’ and we start looking for something more different, something more unusual. Here are among the 10 most unusual muses in the modelling industry right now. 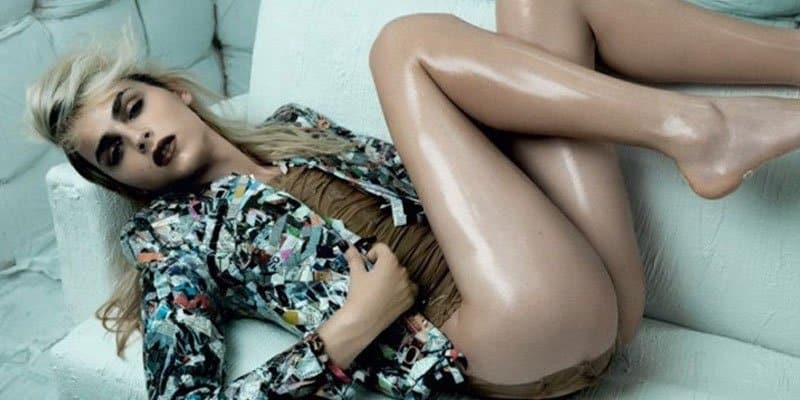 Andrej Pejic was the most famous androgynous male supermodel, now a transgender woman. He was first discovered while working at McDonald’s at 17-years-old, whose thriving modelling career works for both men and women’s fashion shows. He is ranked 98 in FHM’s 100 Sexiest Women in the World. 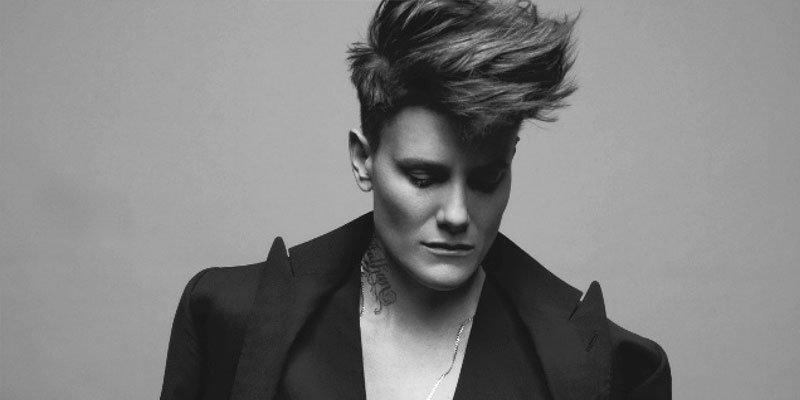 Casey Legler is a former Olympic swimmer and now a supermodel. What is most unusual about Casey is that she is the first woman to contracted as a male model. She was discovered after a friend of hers showed her pictures to the agency. She was signed by Ford Models on the spot–as a male model! 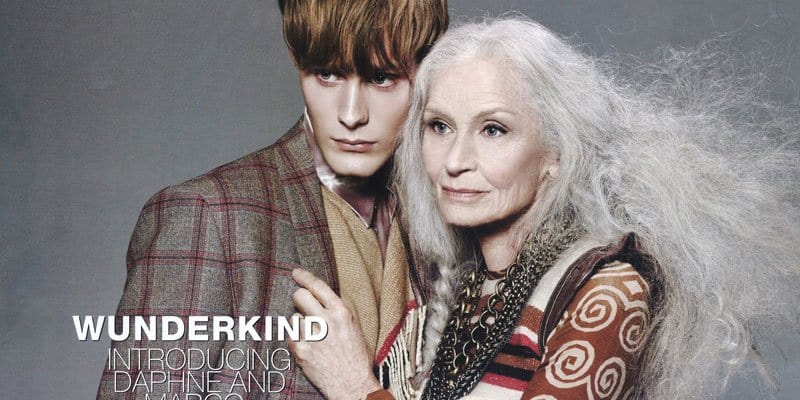 It’s said that a model’s career often ends after her youthful looks fade. At age 40, many supermodels retire by then.

Such was not the case for Daphne Selfe, who challenged the public’s idea on age and beauty. Daphne Selfe been in the modelling industry for 60 years, and is now 85 years old–with no signs of slowing down!

At 85, Daphne is UK’s oldest runway model, representing big brands such as D&G and Tata-Naka. 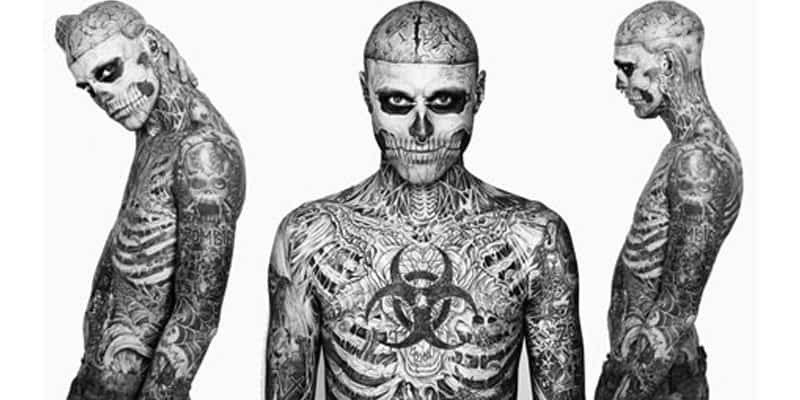 Rick Genest, better known as ‘Zombie Boy’, was born in Canada, spending most of his teenage life backpacking until he met Frank Lewis, a Montreal tattoo artist when he was 19. It was then Lewis who turned Genest into a living form of art.

Now he works as a successful model for various fashion labels and is represented by Ford. 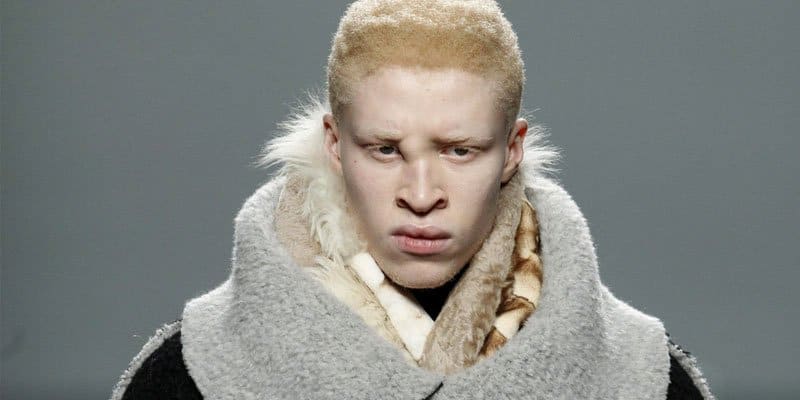 Shaun Ross is the world’s first albino model. He is professionally trained as a dancer, and started modelling at 16 years old.

He has graced many fashion magazine publications such as the Italian Vogue and GQ. He has graced the catwalk for Givenchy and Alexander McQueen shows. Shaun has also appeared in music videos, ‘E.T.’ by Katy Perry and ‘Party’ by Beyonce Knowles. Shaun Ross comes from The Bronx, New York. 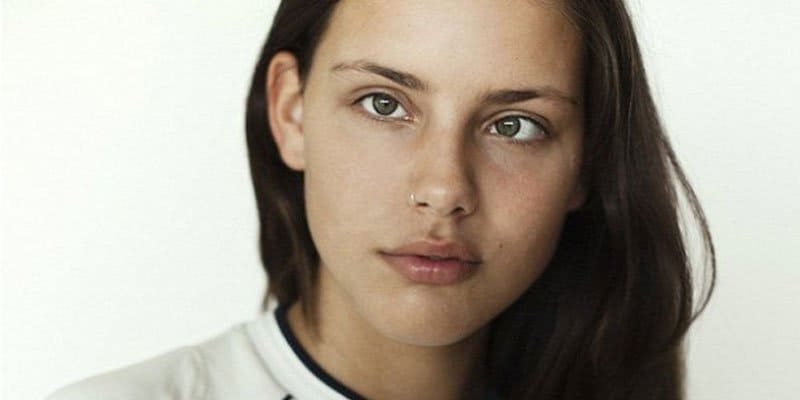 Moffy is young, thin, beautiful, with Angelina Jolie lips and all the features to define a perfect model. Except that she’s cross-eyed.

Her unusual beauty has attracted viewers and has gained a global following in the fashion and beauty industry. 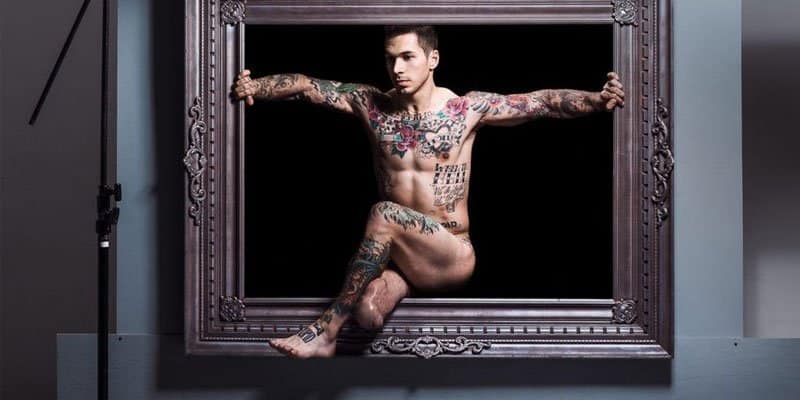 Alex Minsky, a former US marine, lost his leg while being drafted to Afghanistan. The former war veteran / amputee is now turning heads with his perfect abs and sculpted body as a successful ports model. 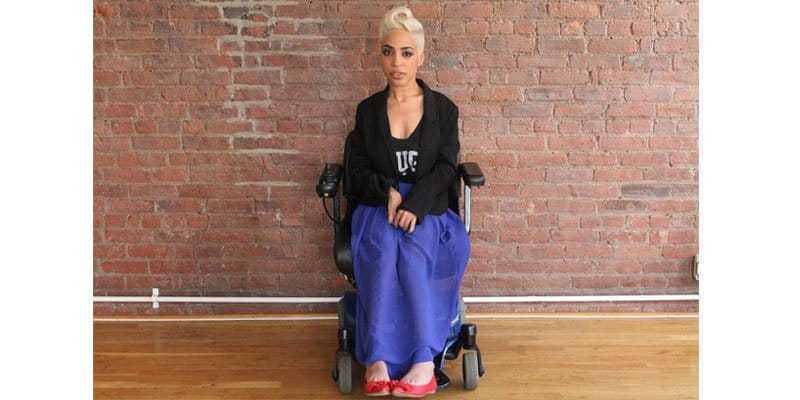 Jilian Mercado, a woman suffering muscular dystrophy, went on a model casting call for fun. Surprisingly, Jilian got the job!

Jilian Mercado is now the new face of Diesel, featuring herself on the wheelchair with other perfect supermodels. Despite the contrast, she looked beautiful and confident; easily outshining other traditional models despite being on a wheelchair. 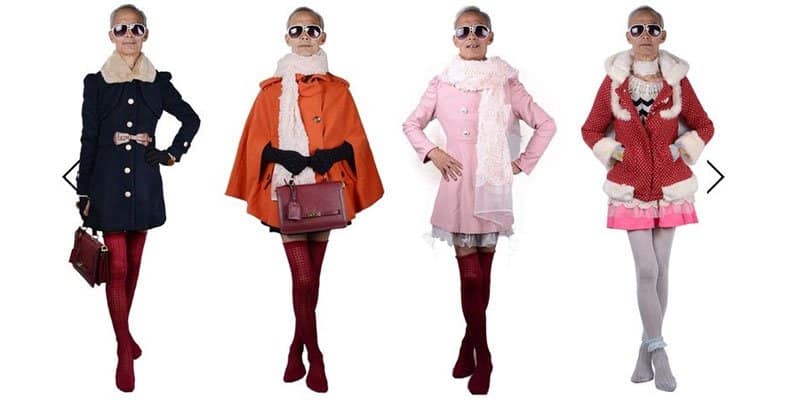 Photos of 72-year-old Liu Xianping from China wearing his granddaughter’s teenage clothes came out on the internet and went viral. He immediately became an internet sensation.

What started out as mere fooling around between him and his granddaughter became a huge success. Liu Xianping is now a successful cross-dressing model, pulling of women’s clothes so well with his skinny physique and slim legs. 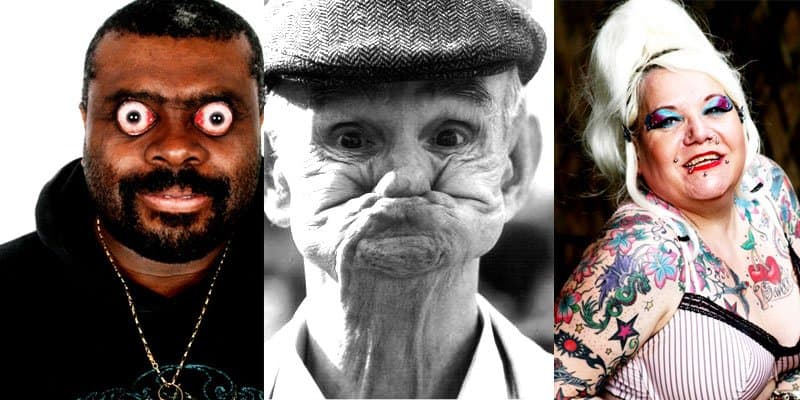 There are times when beautiful models won’t work with certain projects. Sometimes the models required aren’t the normal run-of-the-mill models, and require a certain type of person. Some of these include dwarves, thugs, bodybuilders, tattooed and heavily pierced people. There is, however, a modelling agency which is aimed for this aspect of modelling — Ugly Models.