10 Of The Most Impressive Archaeological Discoveries Ever

Archaeology is a fascinating field of science, as the more those within the field discover buried deep under the ground, the more the mystery of our world and its history unfolds before our very eyes. The more answers we receive, however, the more questions arise about our ancestors. That continues the vicious cycle of digging and unearthing treasures of old. Some of those treasures are a tad more important and beneficial to the world, though. Here are ten of the single most impressive archaeological discoveries ever made. 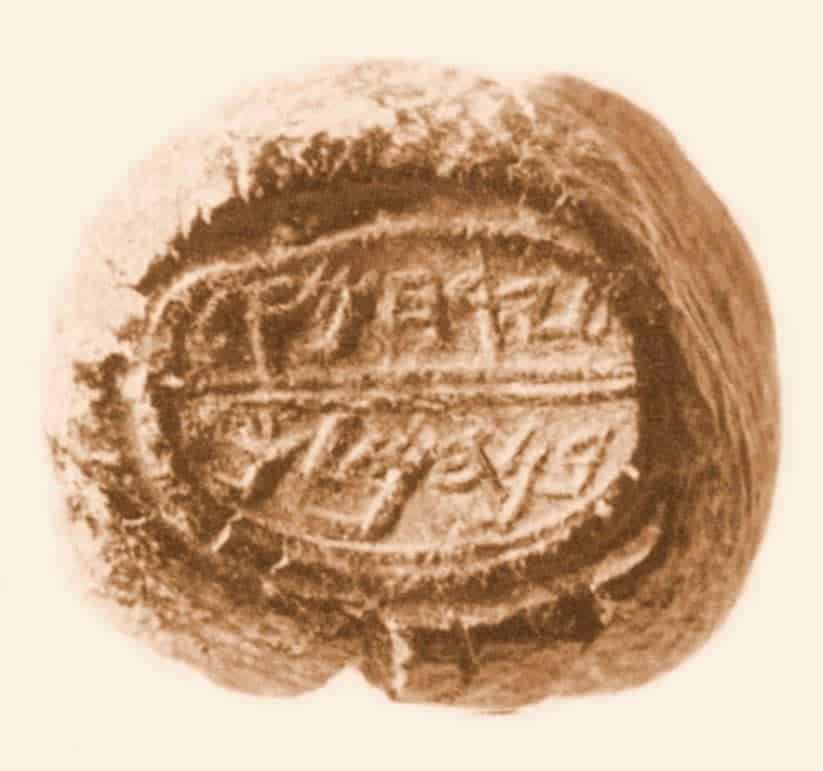 The Bulla of Baruch was a clay seal discovered in 1975 hiding away in an antiquities market in the middle east. The clay seal contained the signature and the finger print of the man who was known as a scribe in the Bible. He was a prophet back in the day. 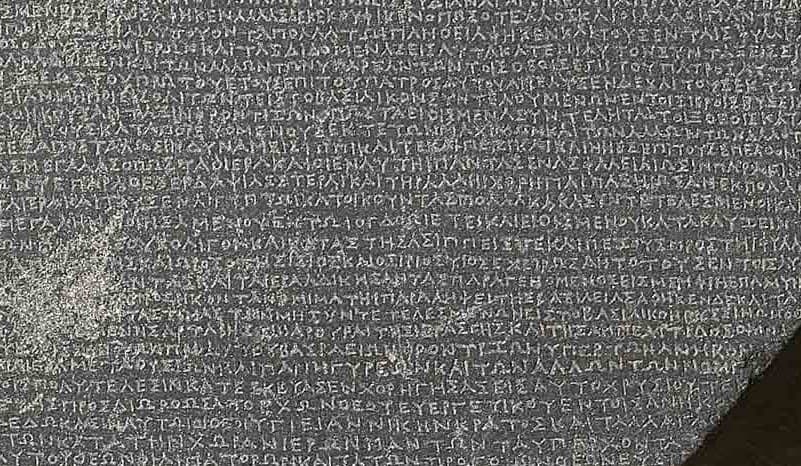 The Rosetta Stone is one of the most important discoveries, as it allowed scientists and researchers the opportunity to unlock various languages from throughout history. The stone decree was written in three languages: Egyptian Hieroglyphics, Demotic, and Ancient Greek. 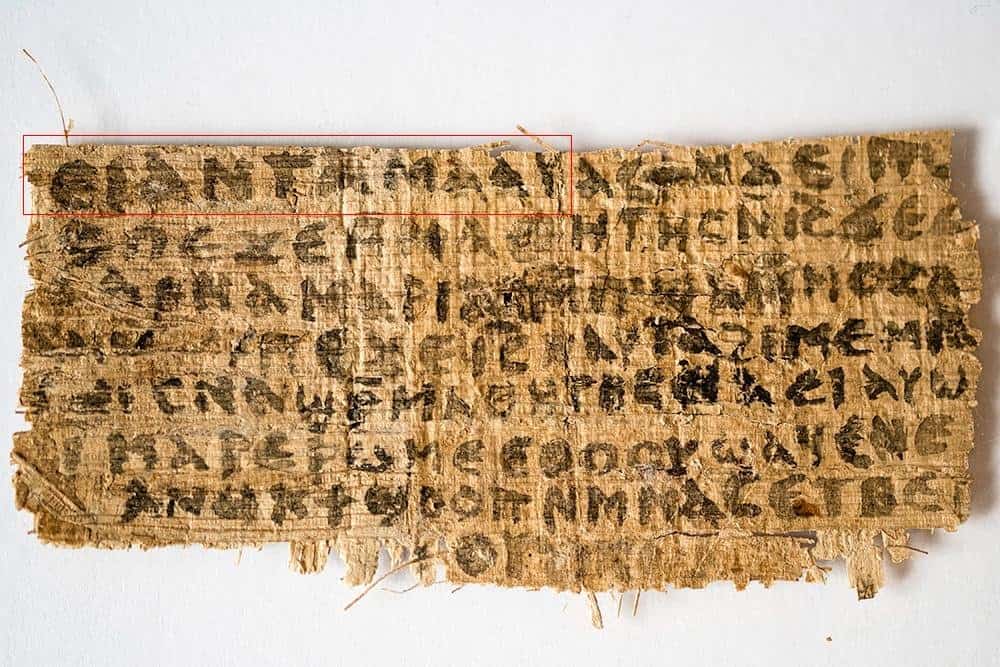 Back in 1945, Nag Hammadi, Egypt, made an impressive discovery. A local peasant found twelve leather papyrus books inside of a big jar. The contents of said books were Gnostic texts known via commentaries from the Church. 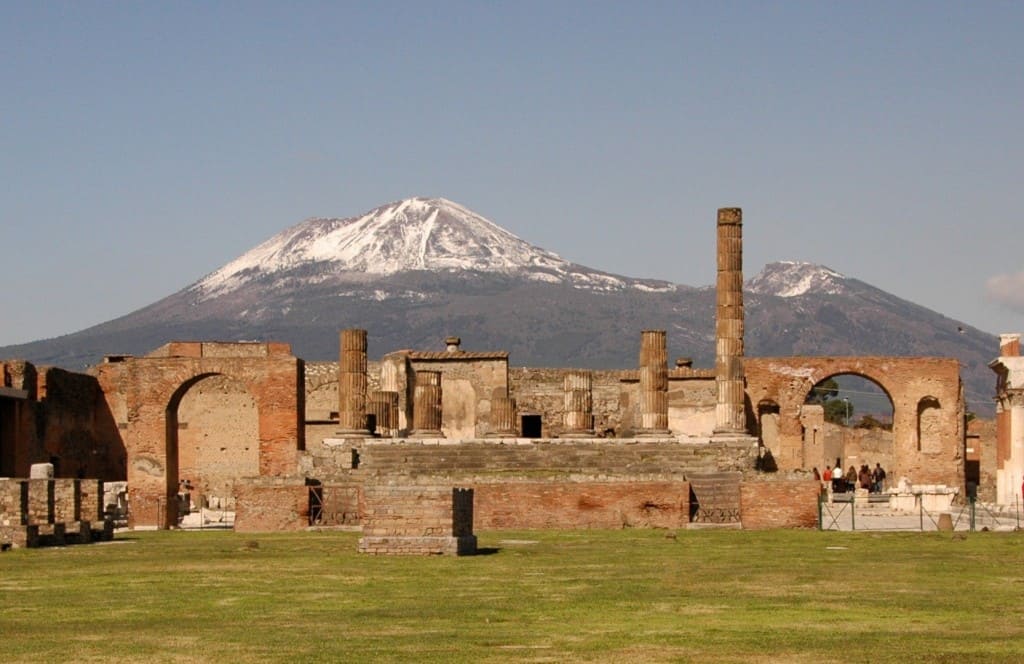 Pompeii, the ancient city from Rome, was buried in a volcanic eruption after Mount Vesuvius exploded. For 1700 years, the entire city was lost to the world. Today, tourists can visit the unearthed buildings and people who lost their lives there. 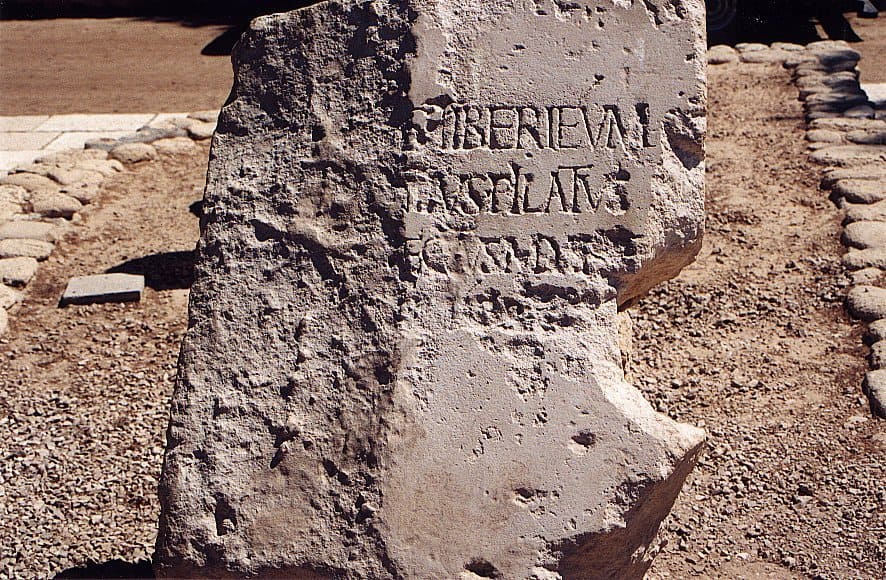 The Pilate Stone, which isn’t quite known amongst most people, was discovered rather recently in 1961. The excavation team were going through an Ancient Roman theater constructed by Herod the Great back in 30 BC. The stone was used as part of a stairway, and has a religious inscription scrawled across it. 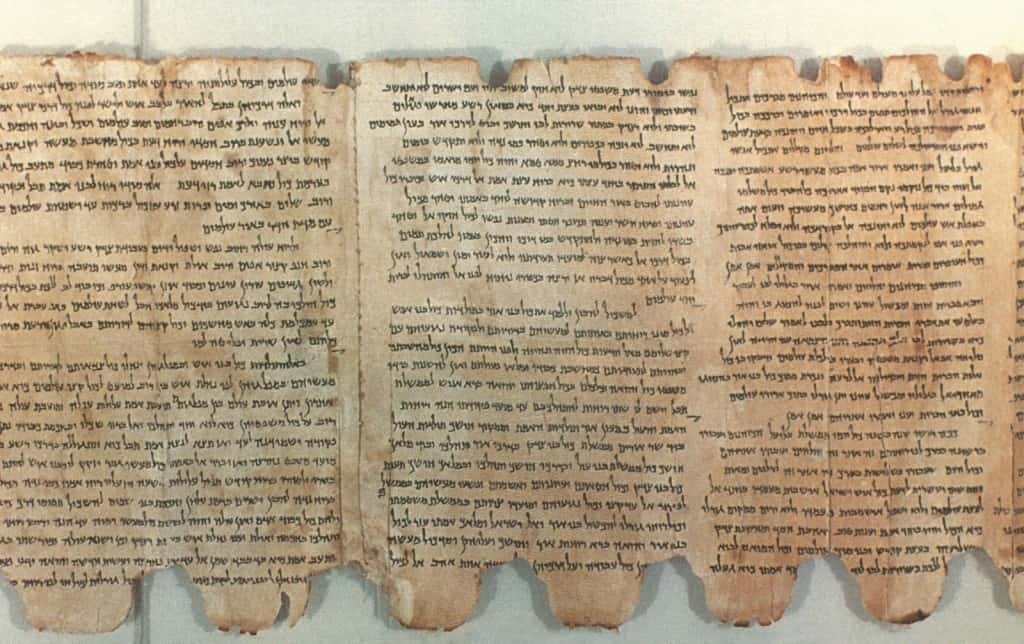 The Dead Sea Scrolls are 972 documents relating to Christ and the Church that were found in a cave along the shore at the Dead Sea. The documents date back to sometime in the 2nd century AD. They have given Biblical scholars the opportunity to translate history. 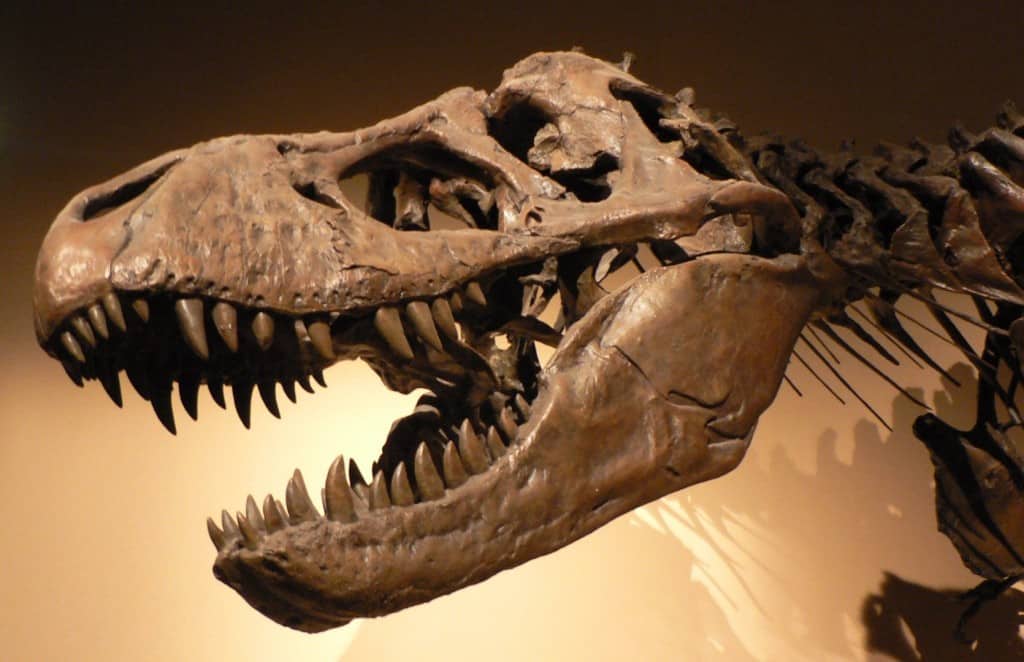 Dinosaurs are among the most impressive beings to have ever walked the face of the planet, but sadly the vast majority have long gone extinct. Today, though, dinosaur fossils have been dug up around the world, offering scientists some insight into their existence and daily lives.

The Cave of Altamira 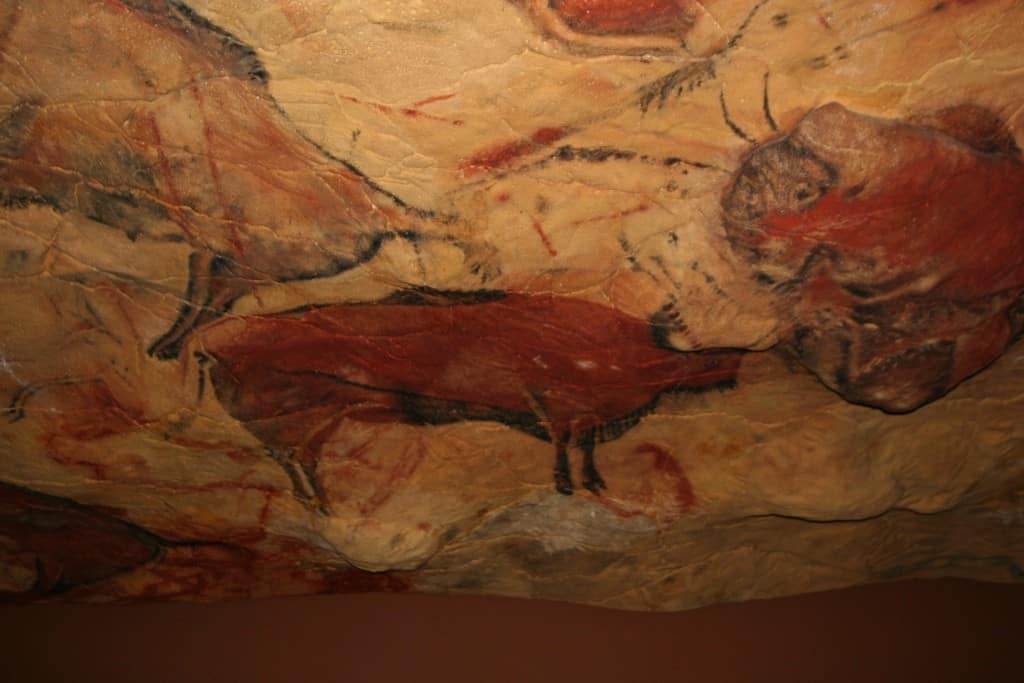 The Cave of Altamira launched a lot of controversy when it was discovered, as the drawings inside were of paleolithic times . It took 20 years for the paintings in the cave to become verified as truly authentic, which changed history forever. 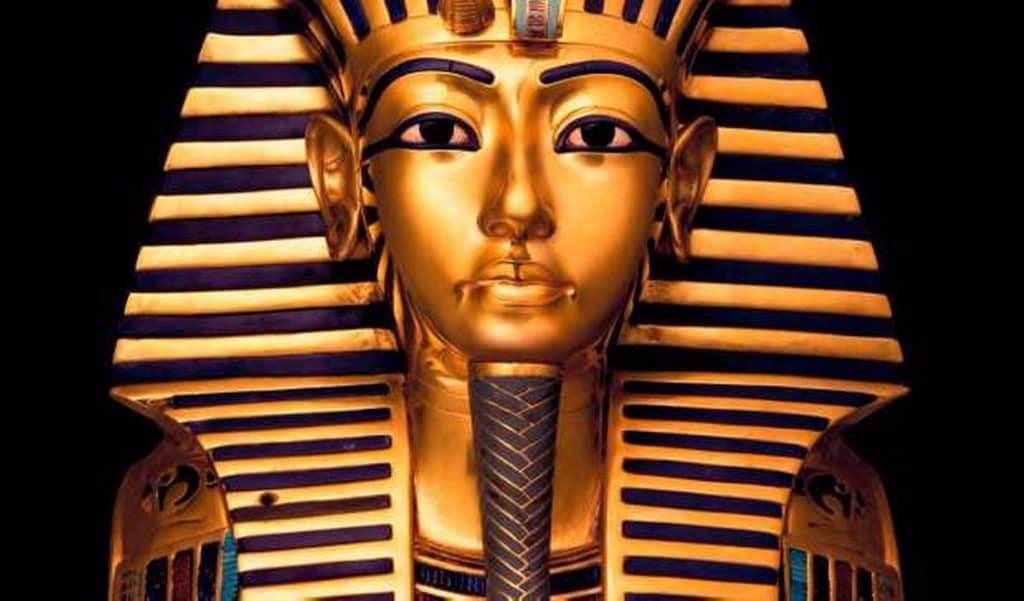 Tutankhamun, an Ancient Egyptian king, was unearthed by archaeologists. This is vastly important, as it gave the entire world insight into how Ancient Egyptian was run so very long ago. The tomb is now on display for all to see. 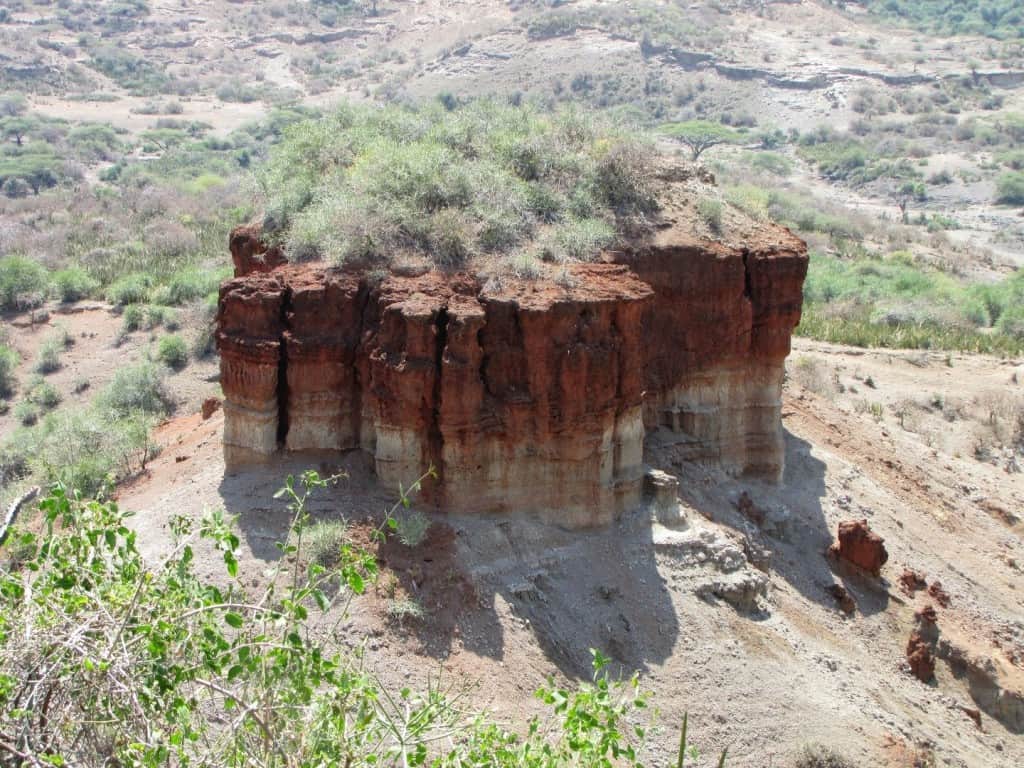 The Olduvai Gorge spans across Eastern Africa, and is a massive archaeological dig that is so very important. Tools were discovered, as was evidence of scavenging amongst the bones, hunting, and social interaction amongst the people who lived there.