10 Of The Most Horrifying Acts Of Terrorism Ever Committed 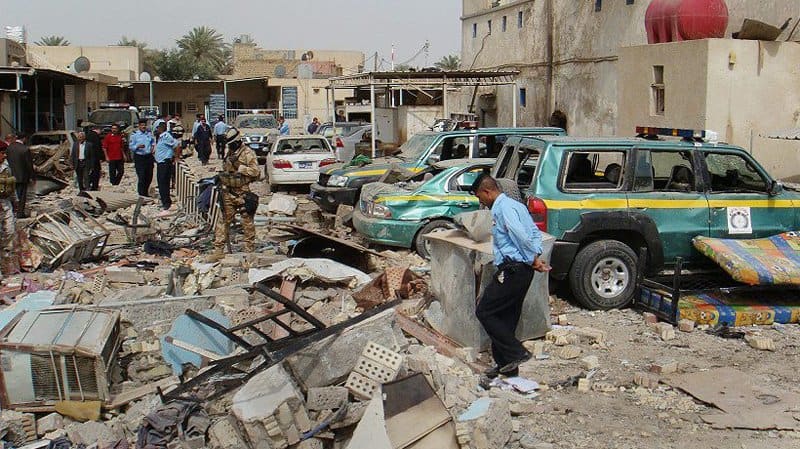 A terrorist attack against Shia Muslims on a pilgrimage to Al Hillah on March 6, 2007, ended with over 200 lives claimed. Two suicide bombers targeted the crowds, triggering their bombs as they entered the fray. 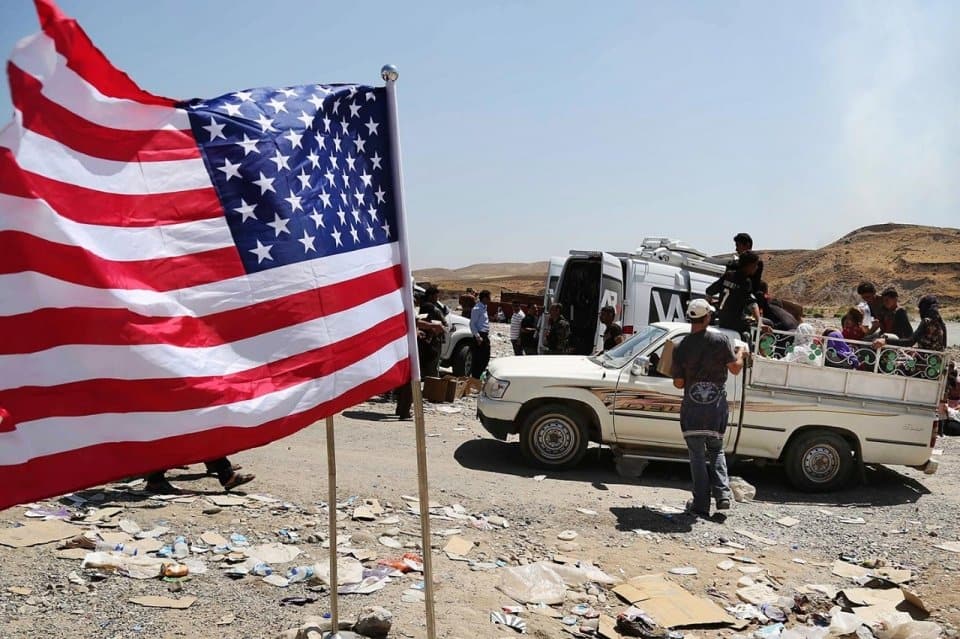 Known as the second deadliest bombings after 9/11, four suicide bombs went off on August 14th, 2007, in the towns of Yazidi and Jazeera. Two tons of explosives, 3 vehicles, and a fuel tanker helped level numerous buildings, killing 796 civilians and inuring 1,562 total.