10 Of The Most Dangerous Gangs In The World

There are thousands of gangs across the nation, and that is not even counting the rest of the world, but simply the United States. Factor in the rest of the world, and you have, tens of thousands of various gang sects and groups throughout every country. These members are known to be incredibly terrifying, dangerous, and downright inhospitable to anyone passing through their turf. Well, these are the ten most dangerous gangs in the entire world. If you find yourself in their area, then run quickly. 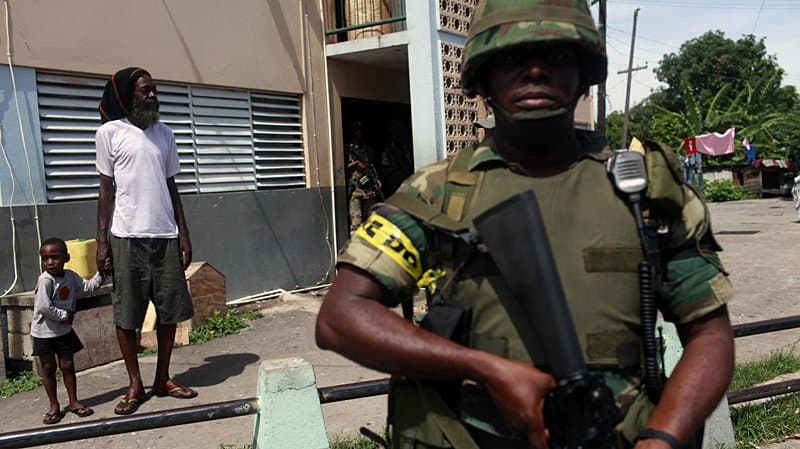 Known for their love of high-powered assault rifles, the Jamaican Posse have been well connected with the island’s government since their inception. They often perform ritualized killings involving butcher knives, vacuum cleaners, and laundry irons, amongst other “tools.” 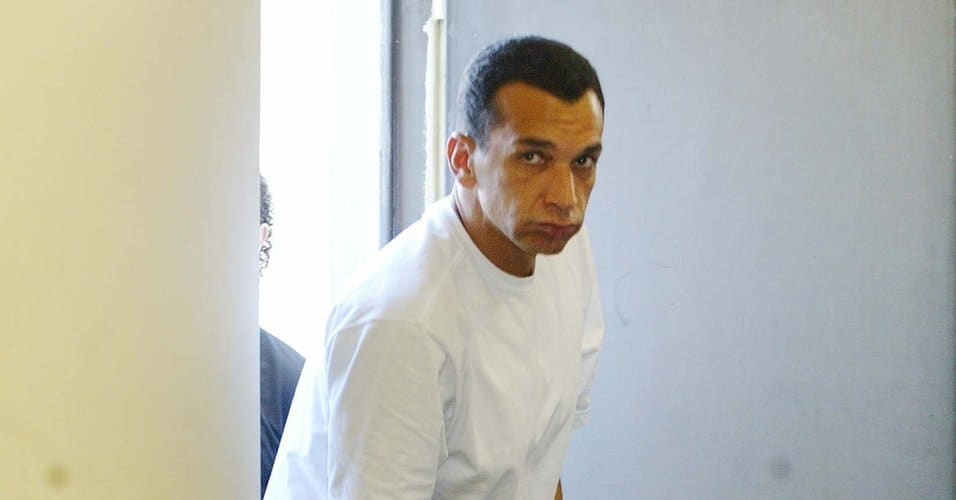 Primeiro Comando da Capital, found throughout the Sao Paolo prison system within Brazil, are known for kidnapping, extortion, and their highly earned ability to instill fear in everyone around them. Back in 2006, the notorious gang put the entire city of Sao Paolo under siege for one week while their members killed police officers and burned buildings to the ground. 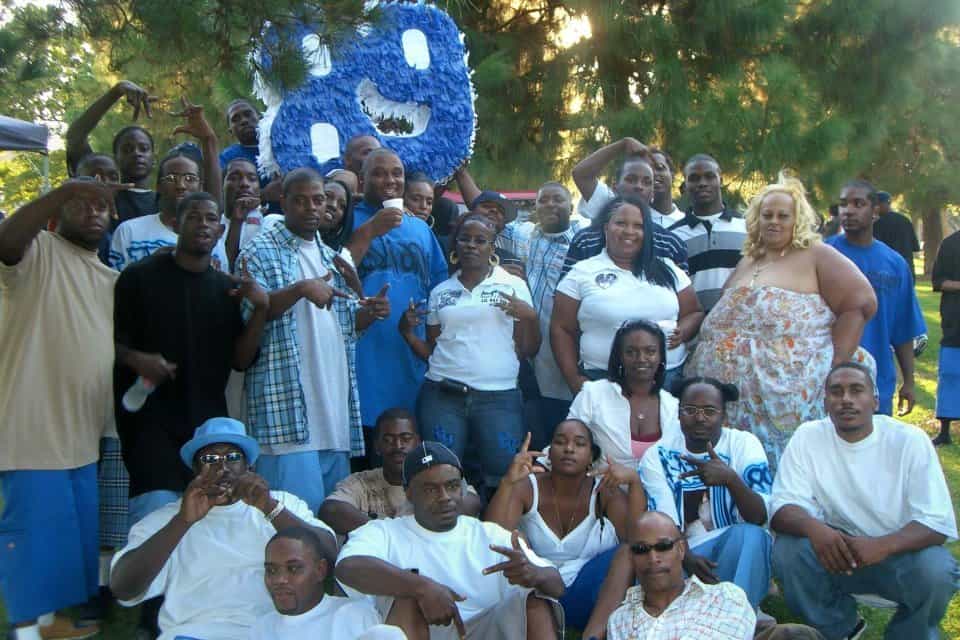 Crips, known for wearing the color blue or purple, are a West Coast gang known for their violence against their rivals, the Bloods, and numerous hispanic gangs throughout the United States. They carry out extreme acts of violence, with high casualties. 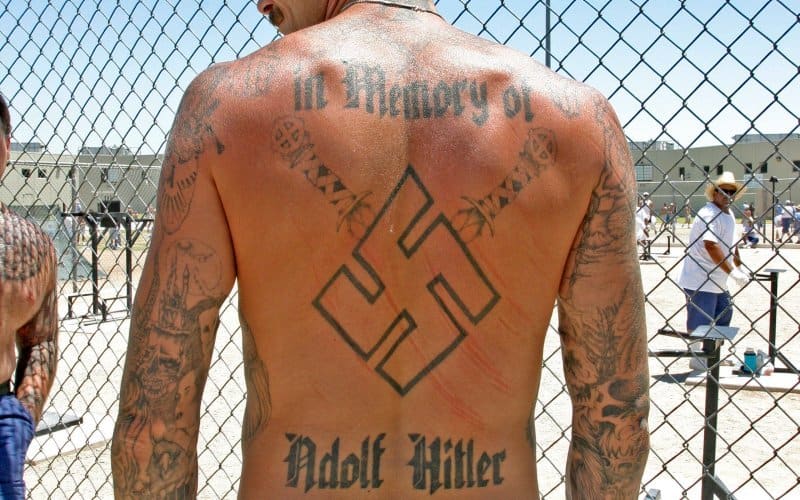 Probably the ugliest gang around, the Aryan Brotherhood are responsible for almost 1/4 of all murders throughout the prison system in the United States. In order to become a full fledged member within prison, you must commit “blood in, blood out,” which basically means you kill a fellow prisoner. 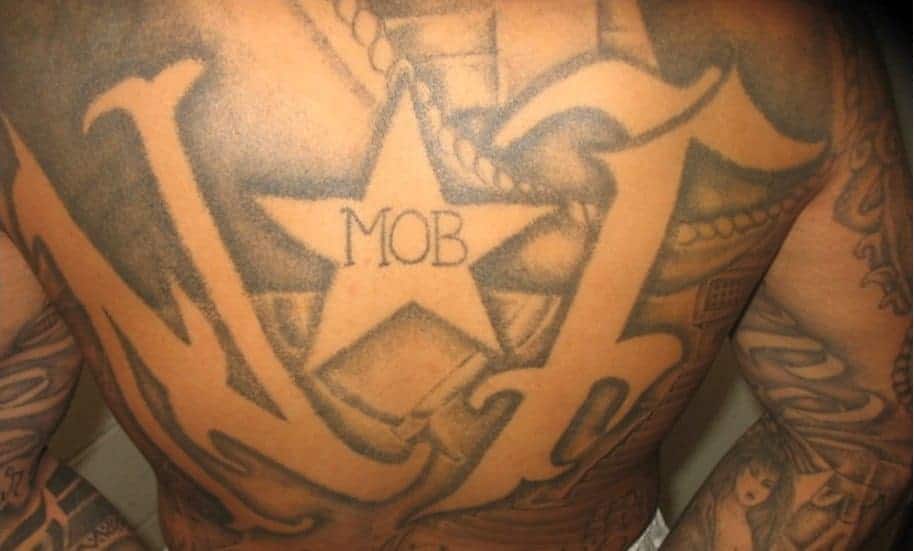 La Nuestra Familia, one of the biggest Chicano gangs in the entire world, are known for requiring the type of allegiance that means no one turns on them for fear of death to themselves and their family. The gang takes two years to be initiated, which is a violent, bloody process. No one ever leaves alive. 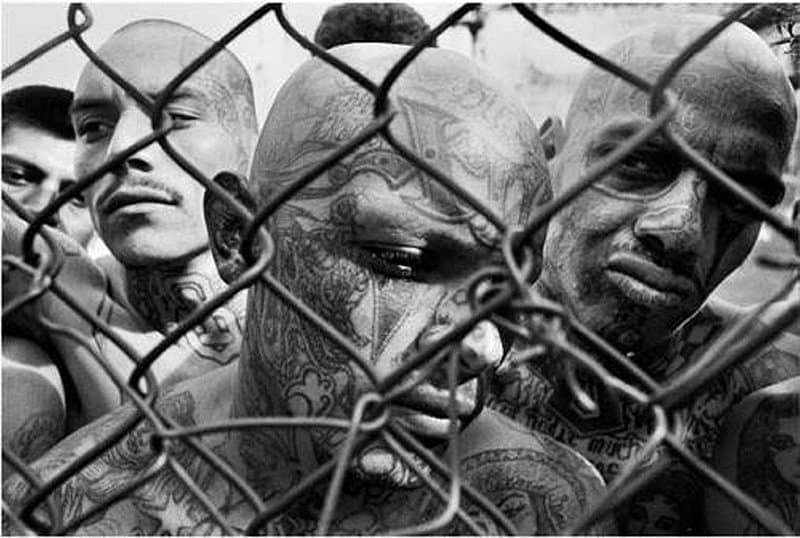 On average, someone is assaulted or killed by the 18th Street Gang in Los Angeles every single day. They are rivals with almost every single gang out there, but have managed to obtain a massive kill count that is three times the size of any of their rivals, including the Bloods, Crips, and MS-13. 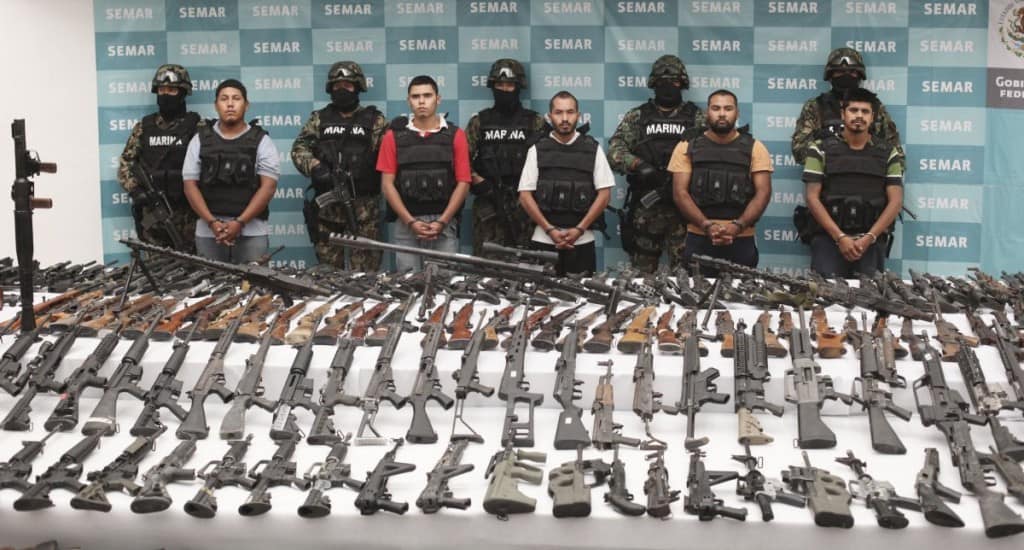 Los Zetas, one of the most powerful drug cartels in the entire world, is responsible for the majority of death and destruction within their region. They are based in Mexico, but reach far beyond that, and well into the United States, where the death toll continues along with the drugs. 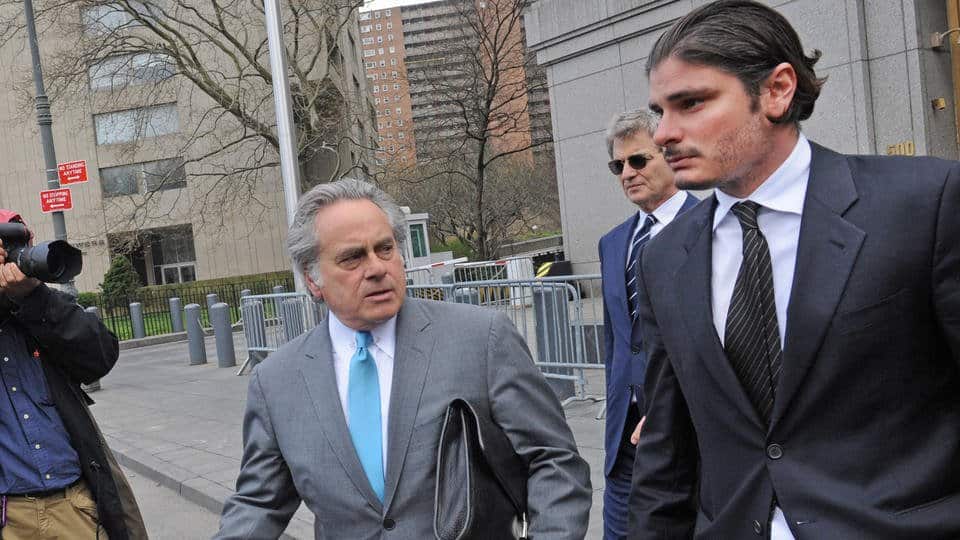 The Russian Mob not only takes out all of their rivals in bloody style, but they also kill their entire family, too. This faction spans the entire globe, and if you intend to do business within Russia, then you had better be prepared to pay at least 20% of your profits to keep your family alive. 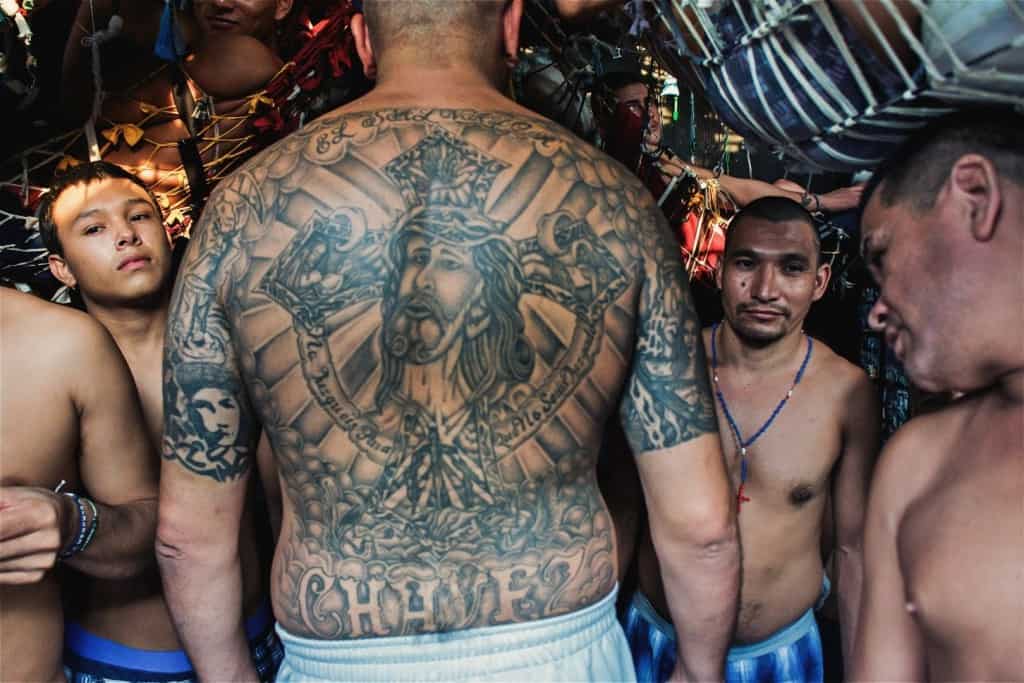 Known as one of the most violent gangs in the entire world, MS-13 makes everyone else look like they are in grade school still. MS-13 has well over 70,000 members across North and Central America, and are known for their gruesome killings, including dismemberments, against everyone, even women and children. 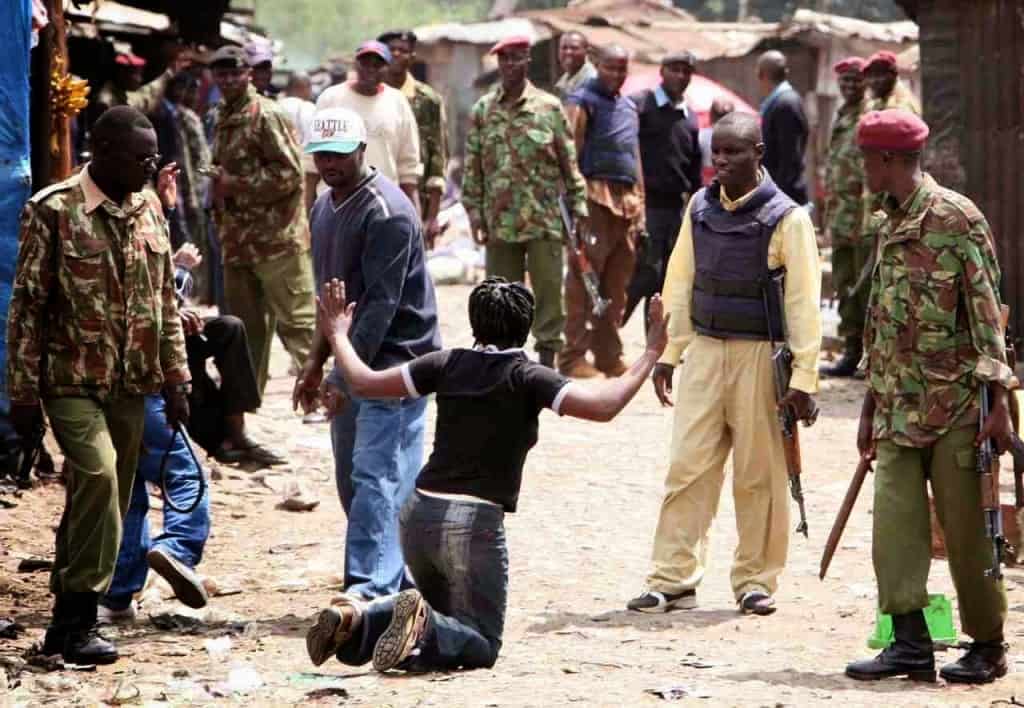 The Mungiki operate their criminal cartel in the slums of Nairobi, where extreme violence is quite common. With over 100,000 members, they are known for their signature dreadlocks and bathing in blood. Beheadings and female circumcision help assert their power in an area.