10 Of The Most Dangerous Cities On Planet Earth

It is hard to come up with a single city in the world that doesn’t have some form of crime, whether it is violent or non-violent. However, each and every country has that one area where no one actually wants to go unless they absolutely have to. These, obviously, are the most violent cities in the entire world, so it’s no joke when people say they are terrified of living within the area. People die, women – and men – are raped, children are kidnapped, and lives are just made hell in general. If at all possible, avoid these ten cities. 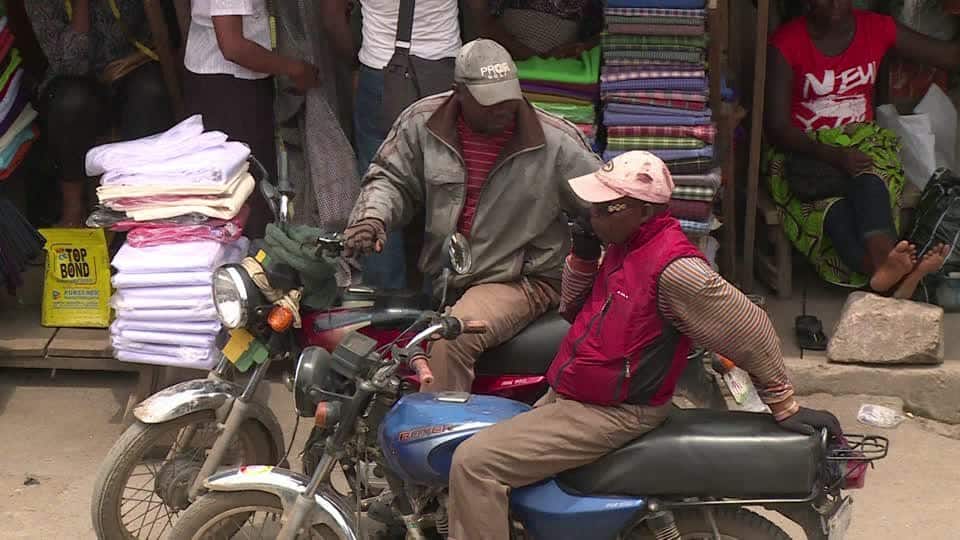 Lagos is easily one of the largest metropolitan areas in the entirety of Africa, and is the former capital of Nigeria. The city has always been known for its violence, where almost everyone carries an automatic firearm of some sort. The crime rate is rapidly increasing, too. 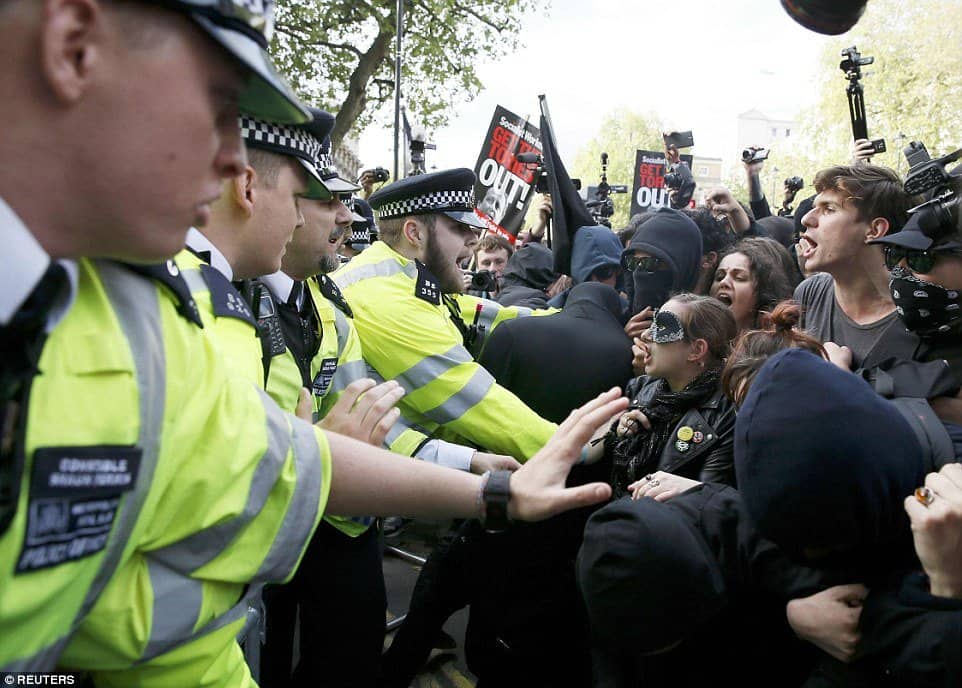 When people think of London, they don’t often consider how dangerous the city truly is. Unfortunately, the youth of the country tend to carry blades at all times. Knife related crime is at an all time high since 2008. 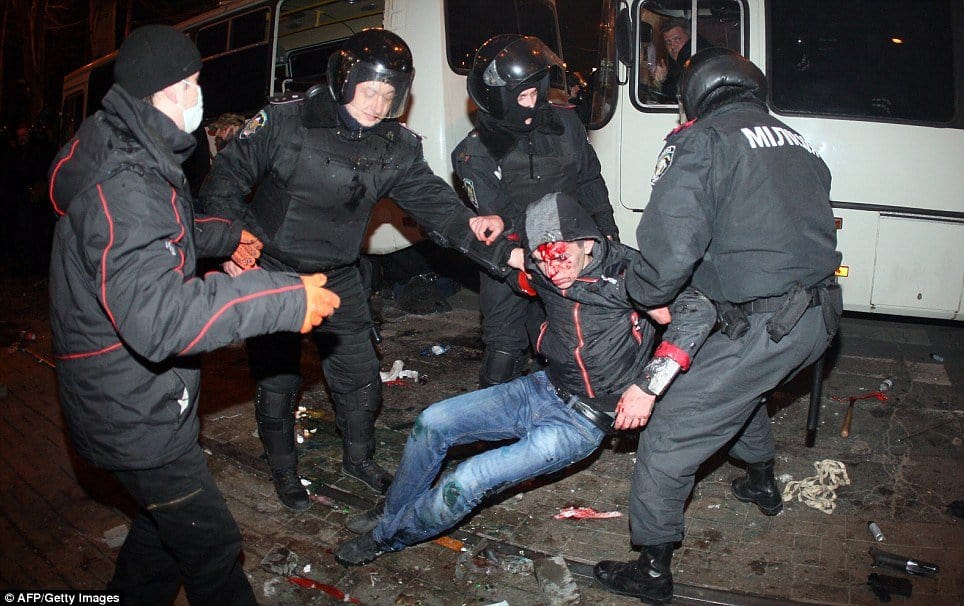 Russia has never been a very friendly place, but Moscow is one of the worst cities in the country. This is mostly due to petty crimes, but the police force tends not to give a damn when it comes to solving said crime. 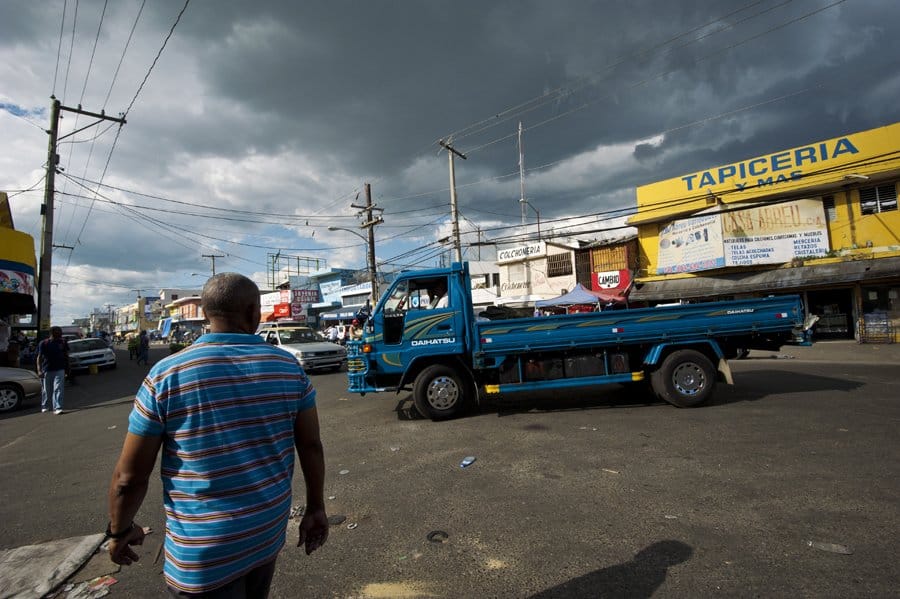 While it may not be the most violent city ever, Santo Domingo is quickly on the rise for petty crime, including muggings and car jackings. Visitors should use caution as soon as they step foot into the city. 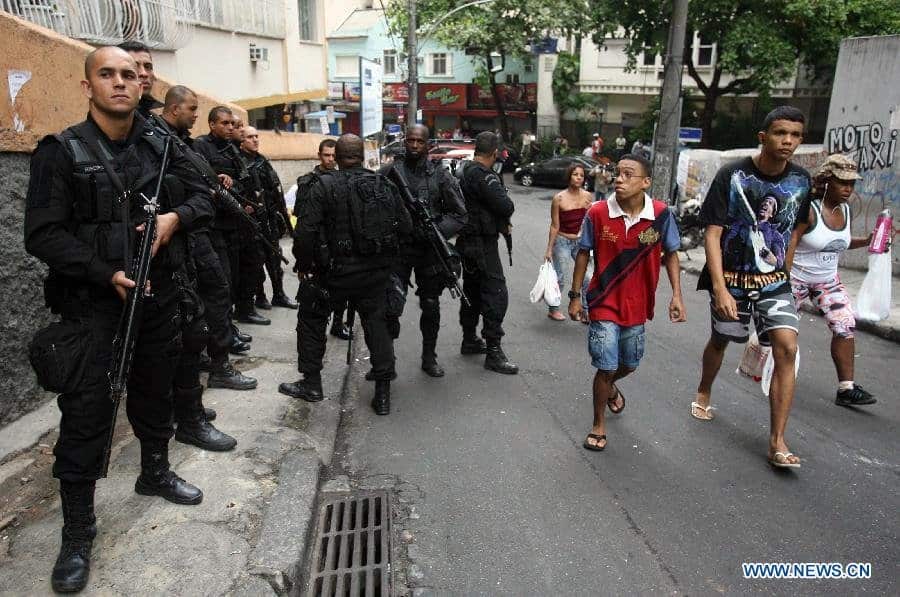 Brazil, overall, is a dangerous place. However, Rio De Janeiro is one of the worst, mostly thanks to the massive amounts of corruption. The majority of the metropolis is drug-infested favelas, and the underpaid police department are known to solicit bribes from tourists. 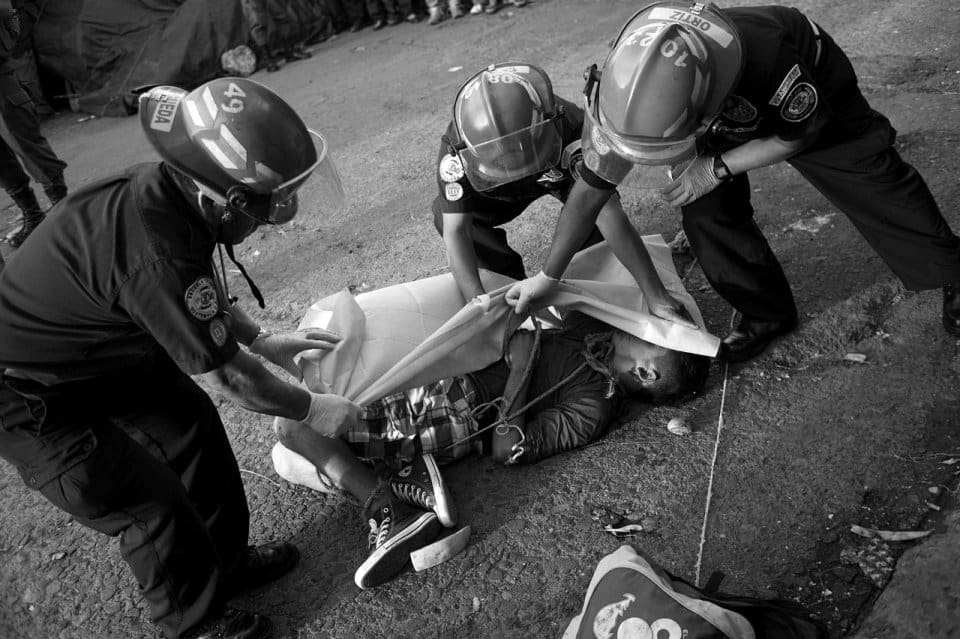 Thanks to the high levels of drug violence, the inadequate police and legal institutions, and more, Guatemala City is pretty high up there in violence, and is considered the most volatile in the Western world.

Kinshasa, Democratic Republic of the Congo 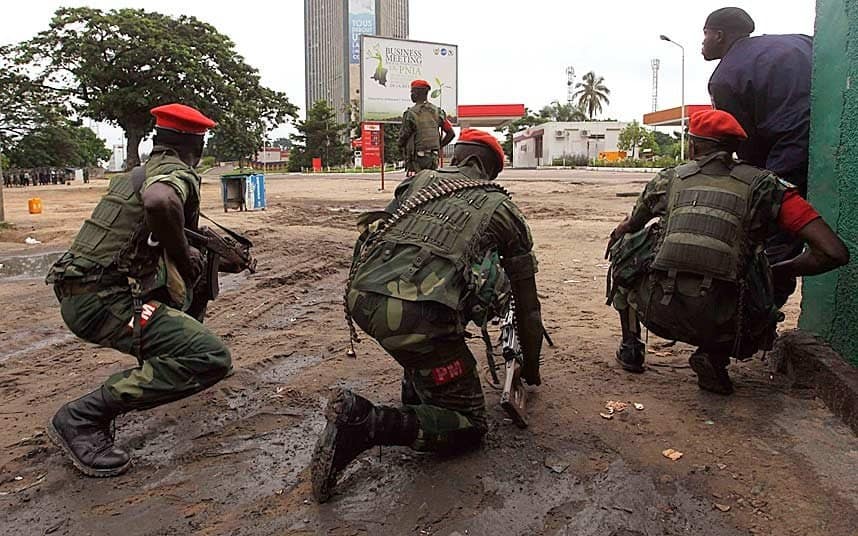 Kinshasa, Democratic Republic of the Congo, as the capital and largest city in the Congo, is currently plagued by gang violence, rape, property damage, horrible sanitation, and plenty of life-threatening diseases. Civil unrest is high, especially thanks to warring rebel factions. 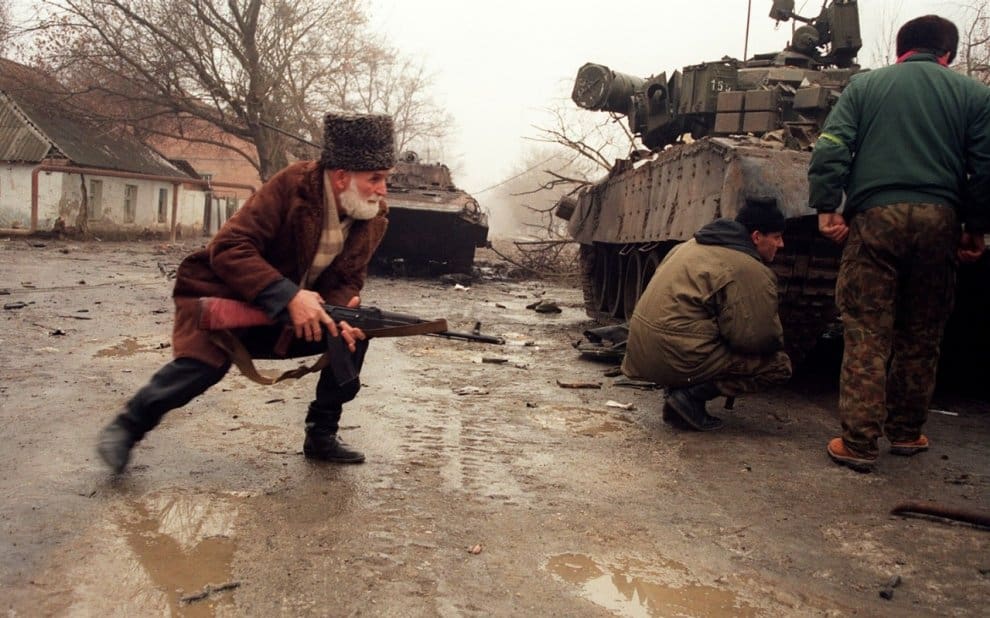 Chechnya has always been a war-torn country, but Grozny has been named the “Most Destroyed City on Earth” by the United Nations. Two prolonged wars with Russia have destroyed this country and its people. Now, Mafia and local gangs tend to run things. 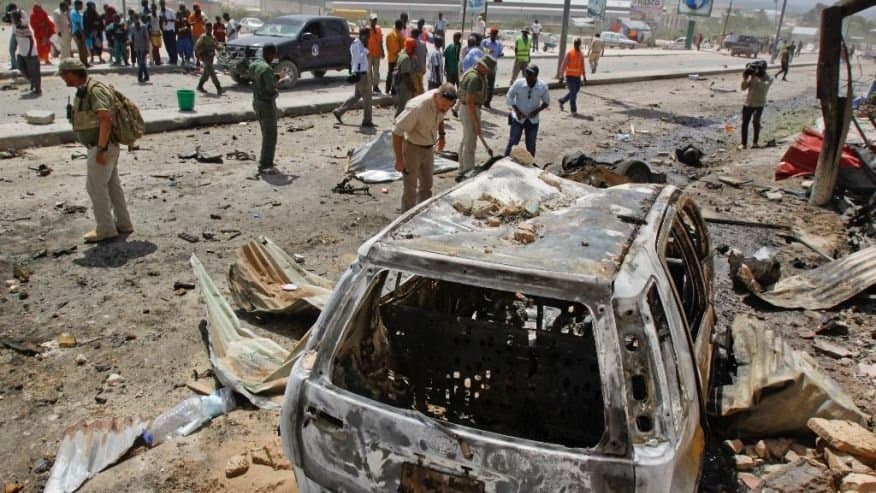 We’ve seen the movies of war-time within Mogadishu, Somalia, especially during the Somali Civil War in 1991. There really is no government within the majority of its terroritoy, so it remains one of the most lawless areas in the world. 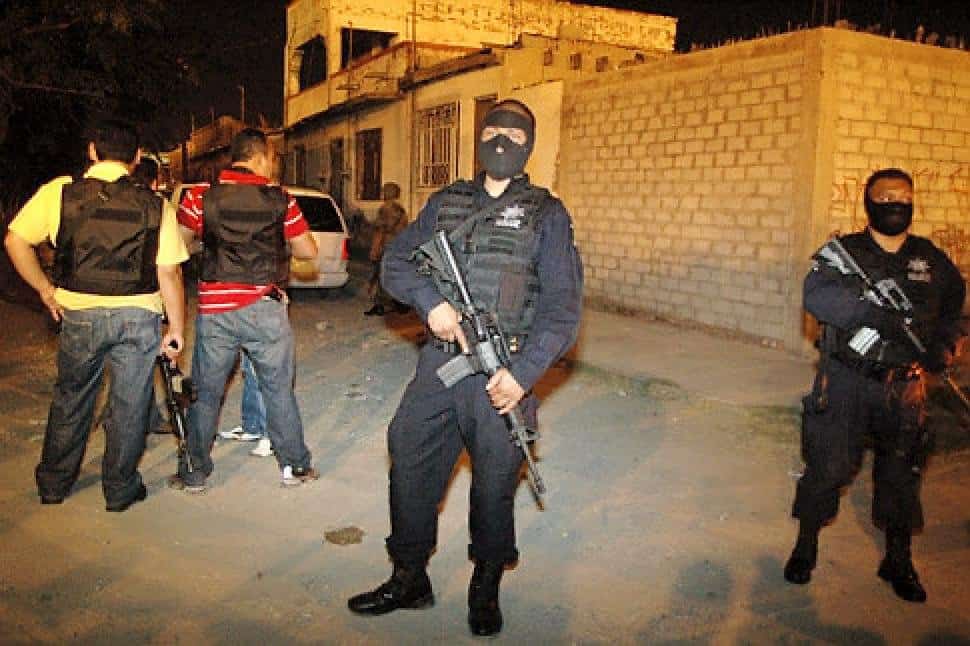 Ciudad Juarez, Mexico, a border town, has the highest murder rates in the entire world. Back in 2009, 2,600 people were killed thanks to drug violence. The police barely exist, and most high-ranking officials have been assassinated. Even the military cannot stop the drug cartels.