10 Of The Hottest Former BET Hosts

Black Entertainment Television, also known as BET, was the number one place for minorities to find the latest information on their favorite hip hop artists, celebrities and comedians. The network was known for showcasing skills that were otherwise hard to find on mainstream media. BET had a variety of music programming that required some talented and skilled hosts. The hosts not only had to be great at their jobs, they also had to look nice while doing so. Here’s a list of some of the hottest former BET hosts and personalities. 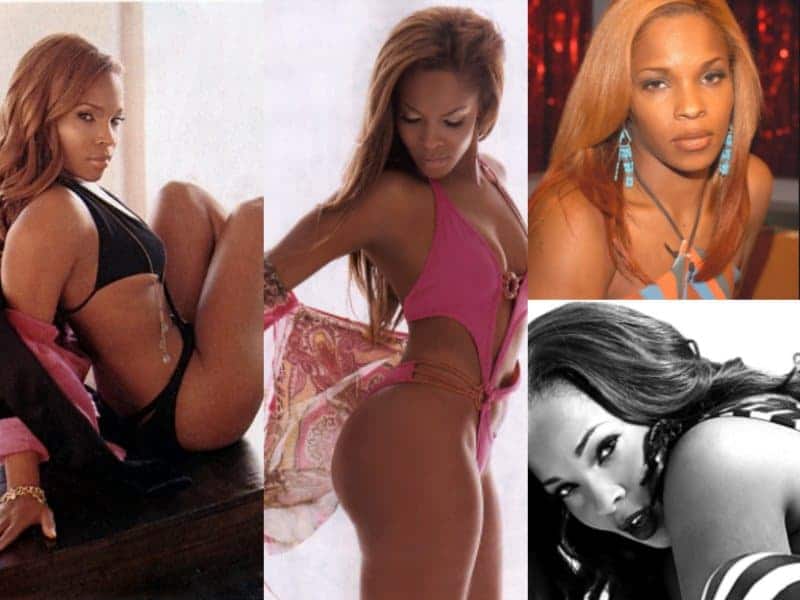 Free is a well-known media personality. She gained fame by being the first host on 106 & Park alongside AJ Calloway. 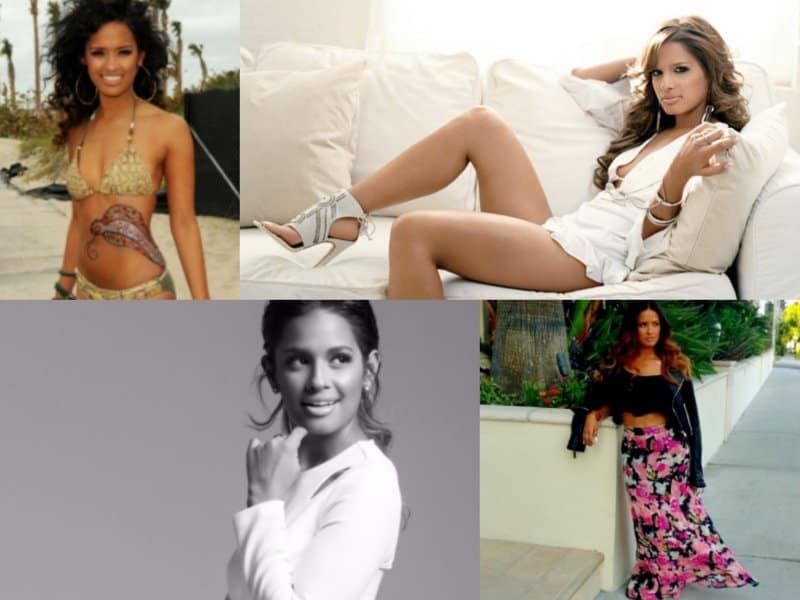 Rocsi Diaz is a radio personality, model and host. She was one of the longest running hosts on BET’s 106 & Park. 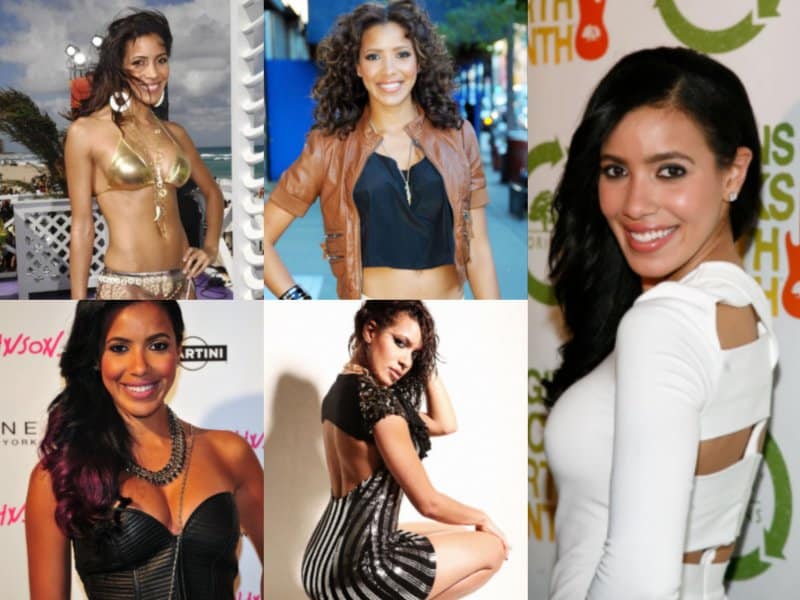 Julissa Bermudez is a model, singer and actress. In 2005, she took over hosting duties on 106 & Park. 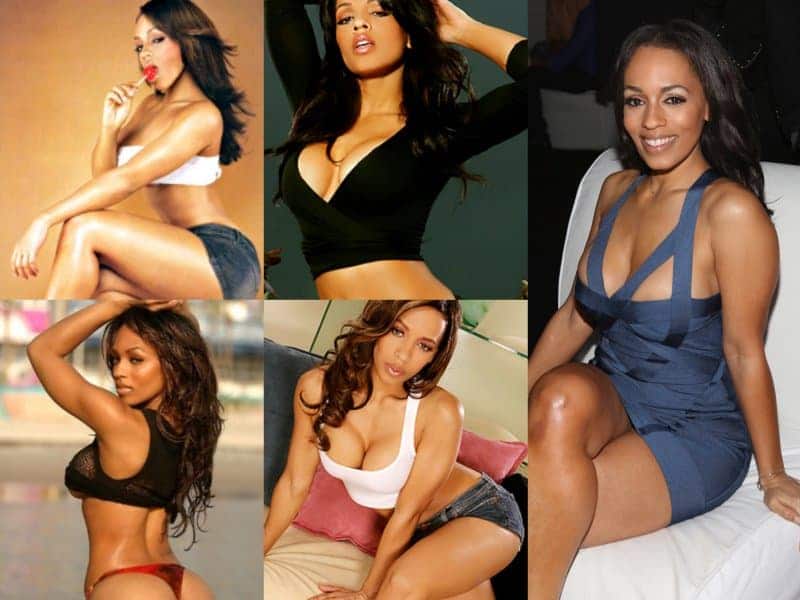 Melyssa Ford was a very popular model and video vixen in the early 00s. She used to host BET Style and How I’m Livin’. 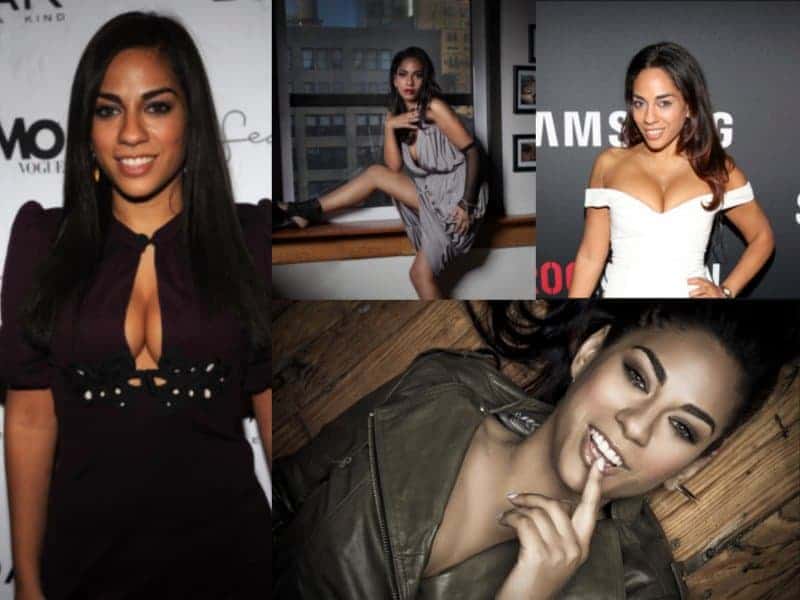 Sharon Carpenter is a popular journalist and TV host. She would often hosts BET’s Nightly News segments, which helped her reporting career take off. 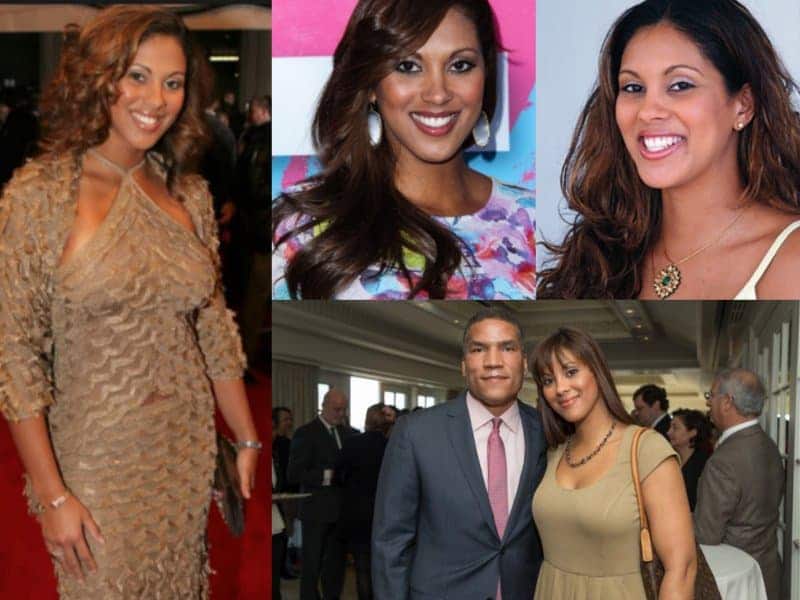 Rachel Stuart is a model and actress. In the 90s she hosted BET’s music video shows, Caribbean Rhythms and Planet Groove. 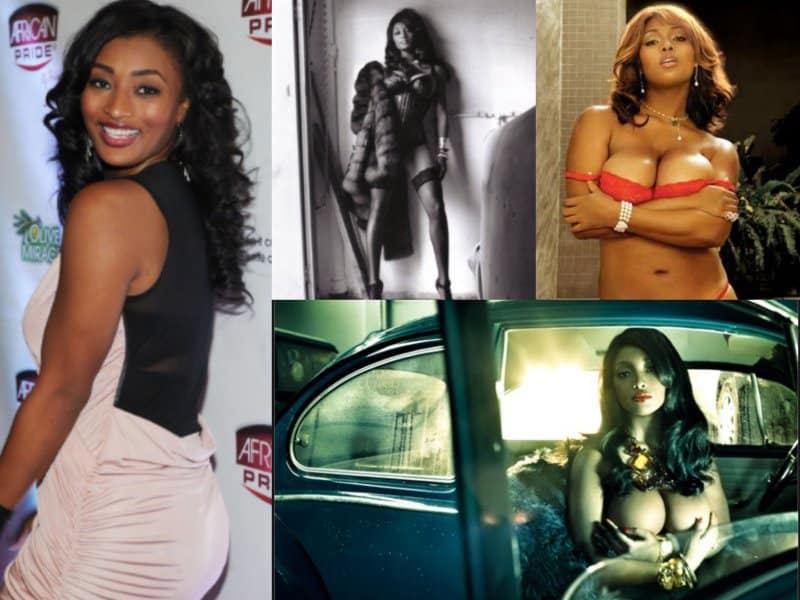 Toccare Jones was a contestant on America’s Next Top Model. She would often hosts BET’s Rip the Runway fashion show. 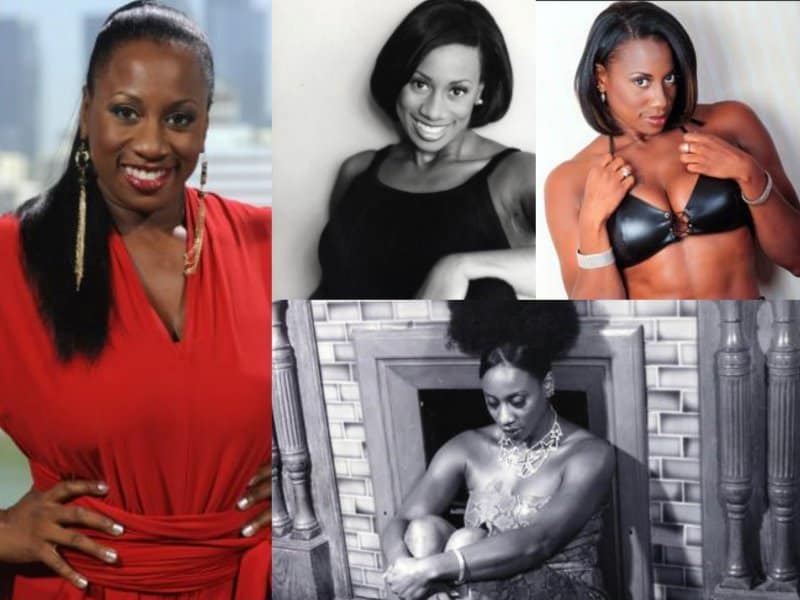 Big Lez was a popular dancer and video vixen in the 90s. She was one of the hosts of BET’s Rap City. 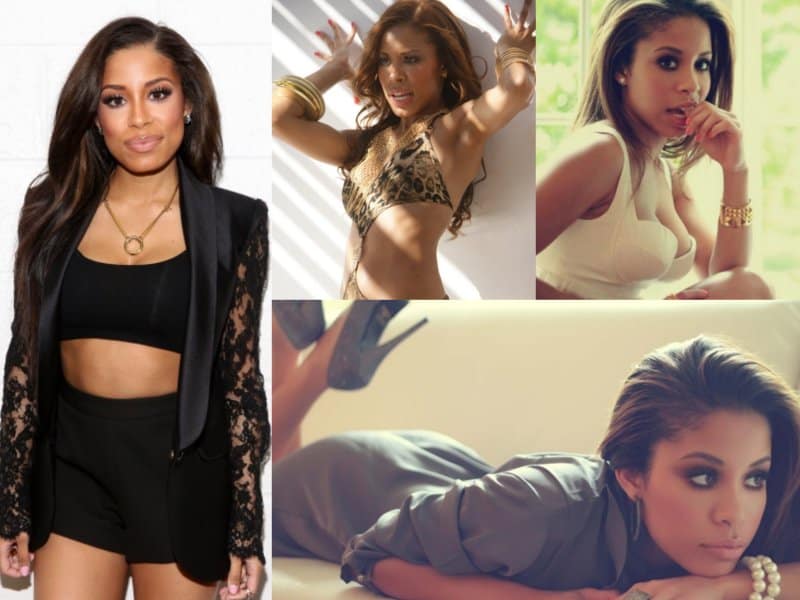 Keshia Chanté‎ is a singer and songwriter. She took over the 106 & Park hosting duties once Rocsi and Terrance J left the show. 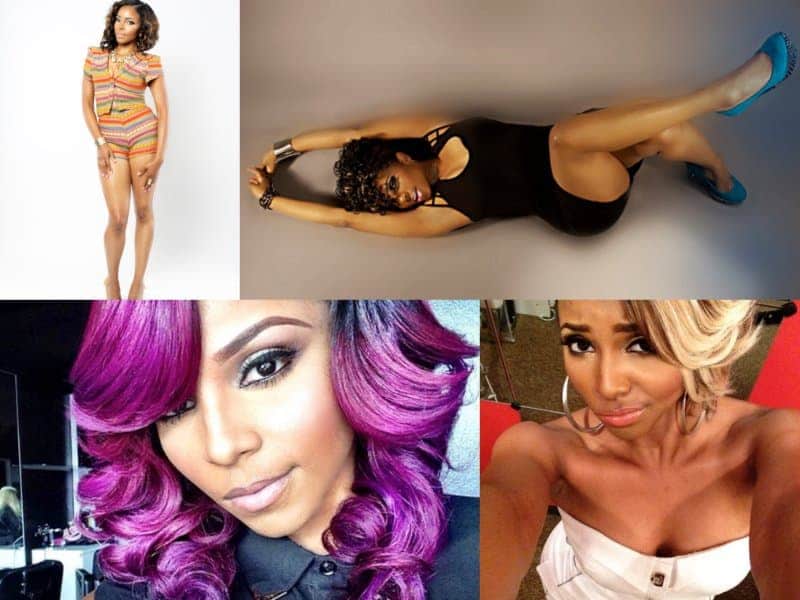