10 Of The Hottest Fictional Moms On TV

Many of the Family TV shows we grew up watching, or are currently watching have one thing in common; hot women. Some these shows had moms that were housewives, entrepreneurs, drug dealers or even have a professional career such as a lawyer. Without a doubt, these women were not only successful, they were also beautiful and were able to take care of their families and handle their business. Let’s take a look at some of the hottest fictional moms on television. 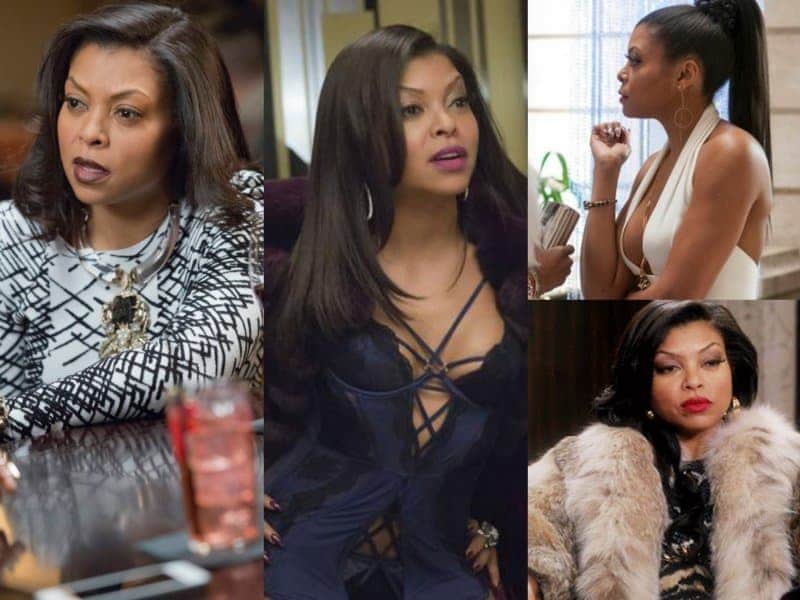 Cookie Lyon is one hot mama, and she is not afraid to speak her mind. The Empire mom’s hotness keeps her ex husband, Lucious wrapped around her little finger. 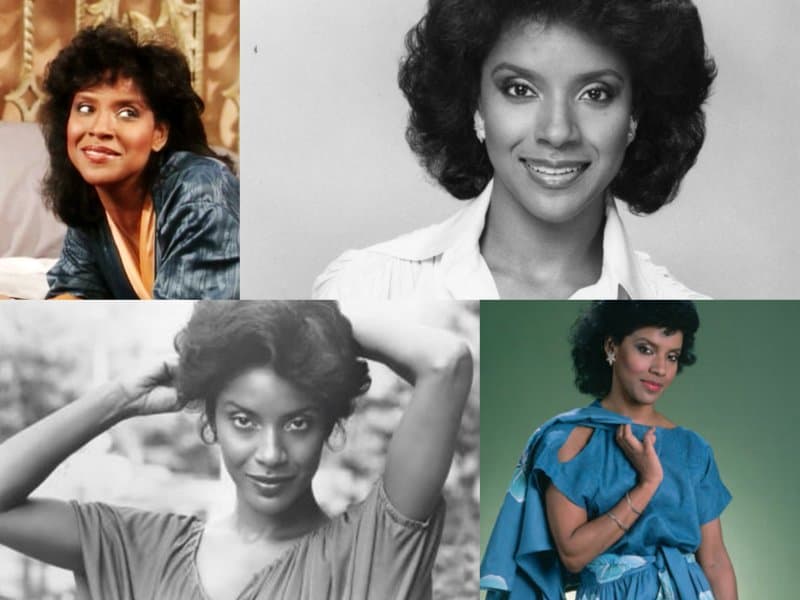 Clair Huxtable was a mother of five and a very successful lawyer on the sitcom The Cosby Show. She never let anything come between her family life nor her career. 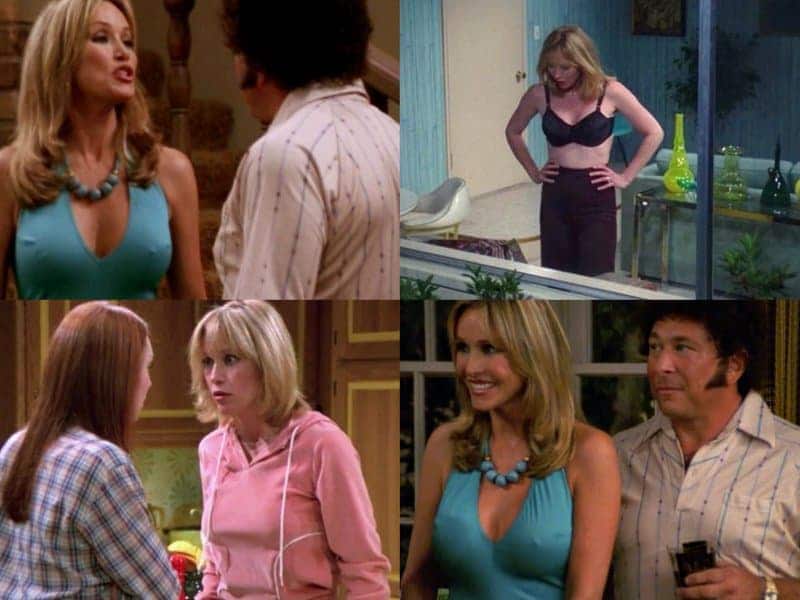 Midge Pinciotti was Donna’s sexy mother on the hit sitcom, That 70’s Show. She would often be seen hooking up with her ex-husband, Bob on the series. 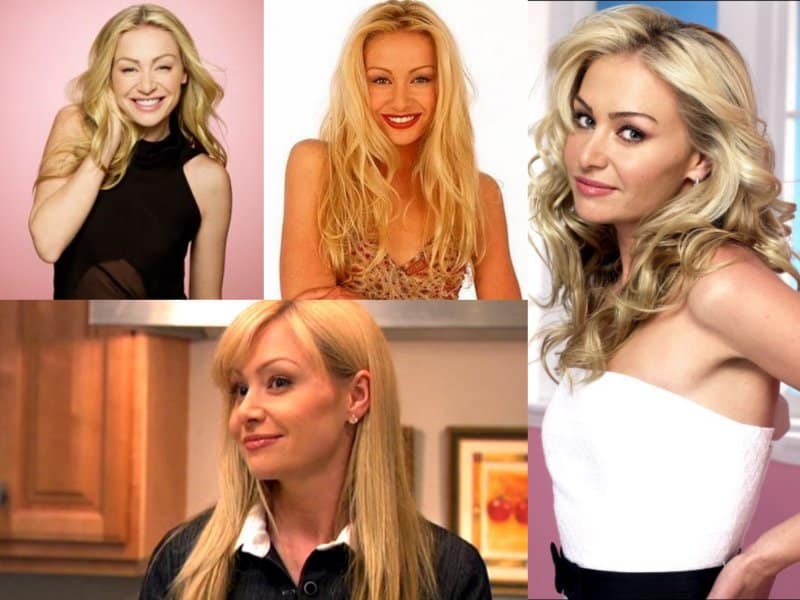 Portia de Rossi played the gorgeous blonde bombshell Lindsay Funke on Arrested Development. She was rebellious and sexy while doing so. 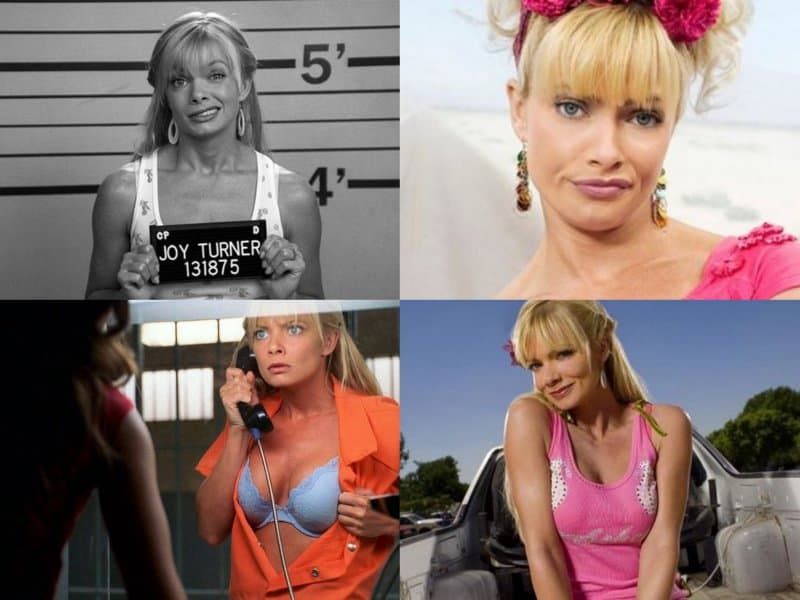 Jaime Pressly played the sexy Joy Turner on My Name Is Earl. Joy was Earl’s ex-wife on the series. 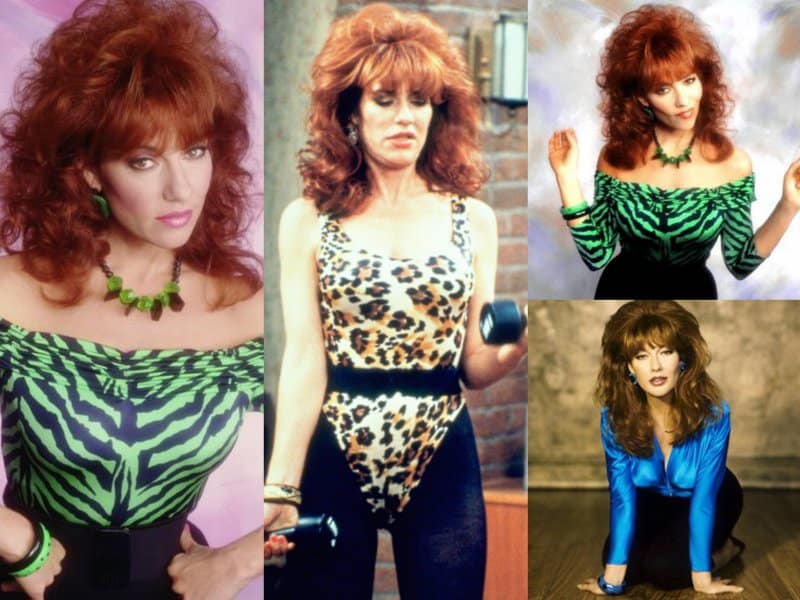 Peggy Bundy was a vivacious, fashionable and sexy wife and mother. Katey Sagal portrayed Peggy, and made women wish they were able to pull off the beehive hairdo, and tight-knit clothing. 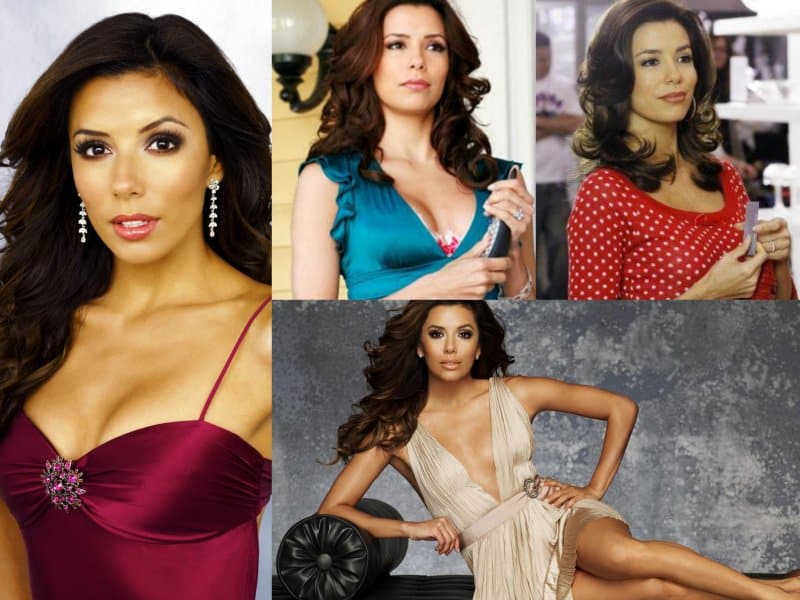 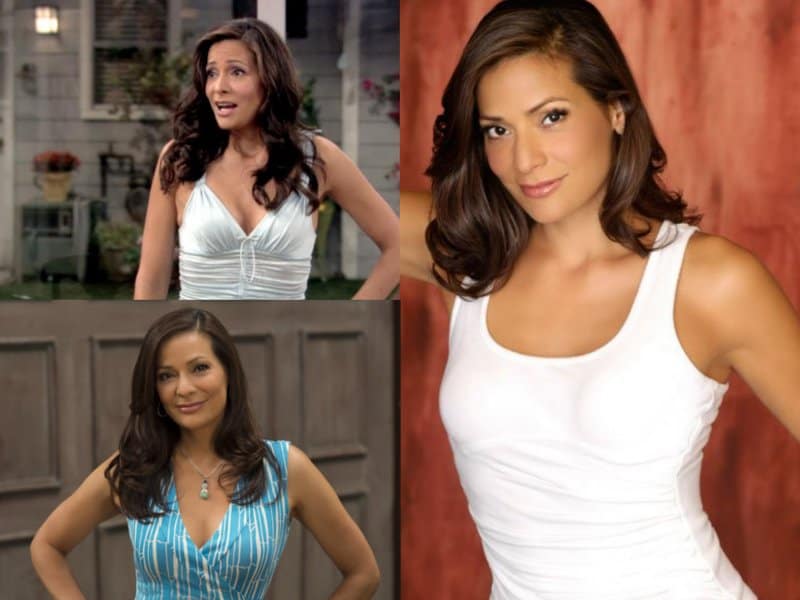 We all loved Angie Lopez as the very supportive wife and mother on the series, George Lopez. Constance Marie did an amazing job bringing this beautiful character to our small screens. 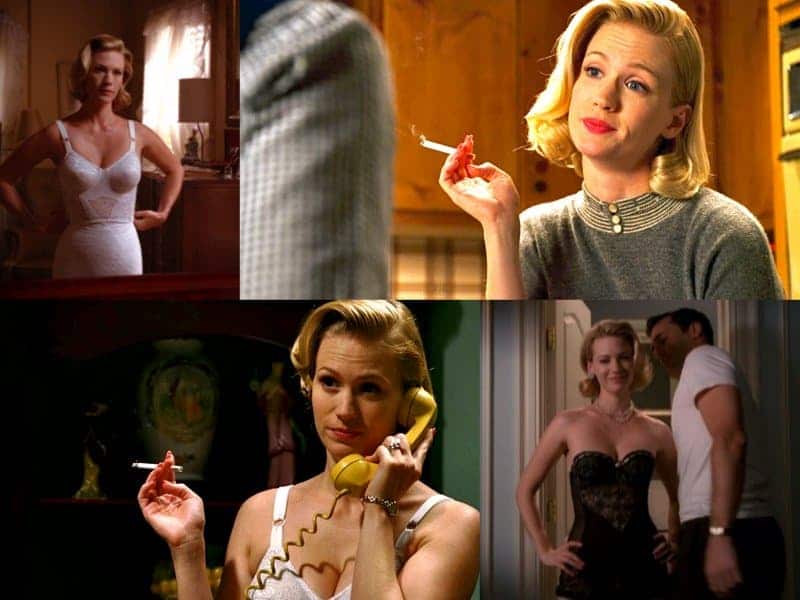 January Jones portrayed the beautiful Betty Draper on AMC’s, Mad Men. Betty had many ups and downs in the series, but you can’t deny her beauty. 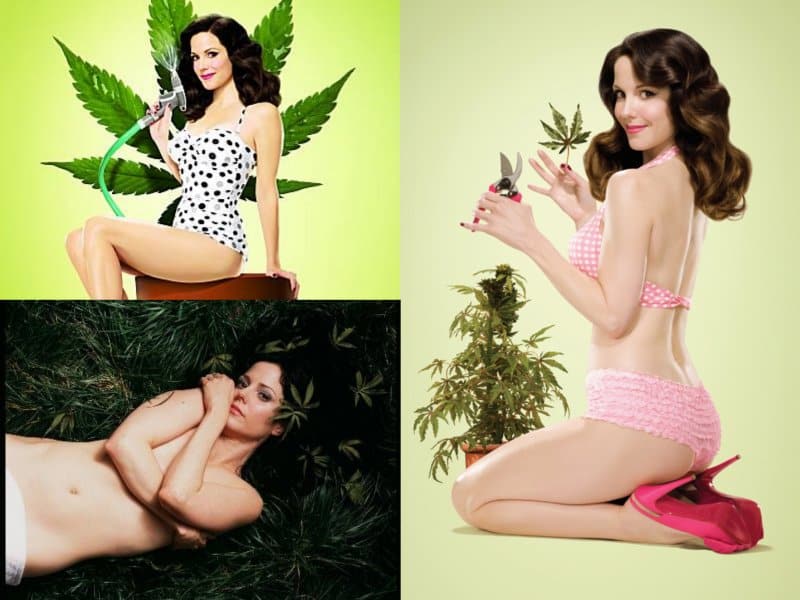 In order to help feed her family after her husband died, Nancy Botwin began selling marijuana on the hit Showtime series Weeds. She was a hot, drug dealing mom that you didn’t want to mess with.