10 Of The Hottest ABC Family Stars

ABC Family recently announced that they would officially be changing their name to Freeform starting January 2016. While the network has been deemed a family network for many years, many of the shows they air deal with some tough storylines. Many of the actors and actresses are playing characters that are extremely younger than their real age. Additionally, many of these actors are so hot that they have to tone their sexiness down just to fit their ABC Family roles. Let’s take a look at a few of the hottest female stars on ABC Family. 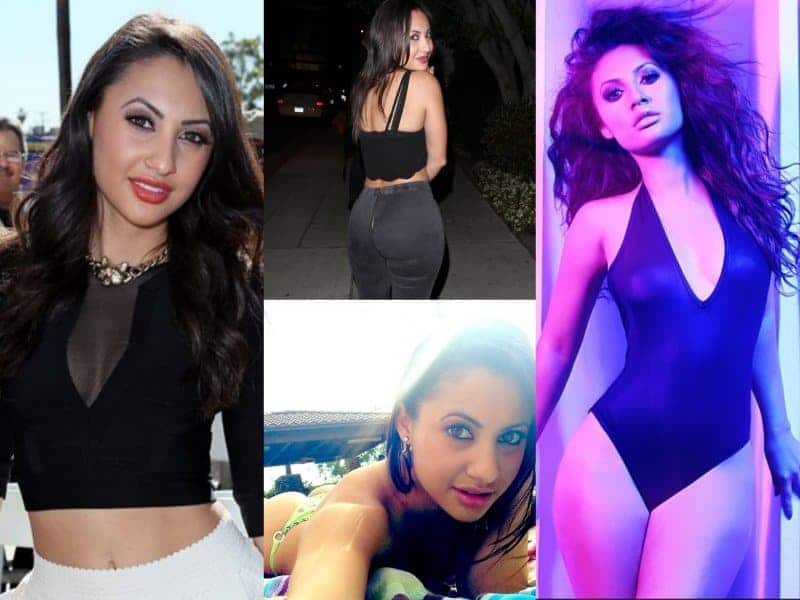 Francia Raisa is mostly known for her role as Adrian Lee on The Secret Life of the American Teenager. The gorgeous actress most recently starred in the film, Beyond Paradise. 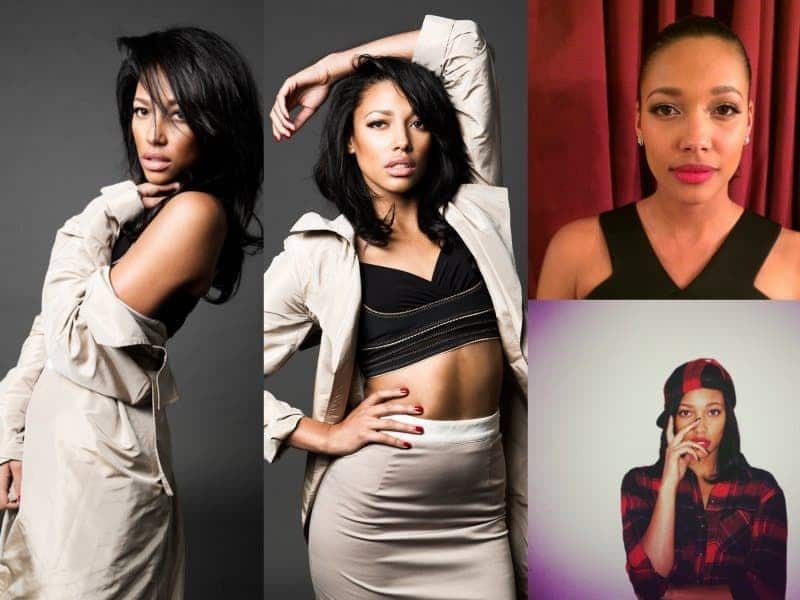 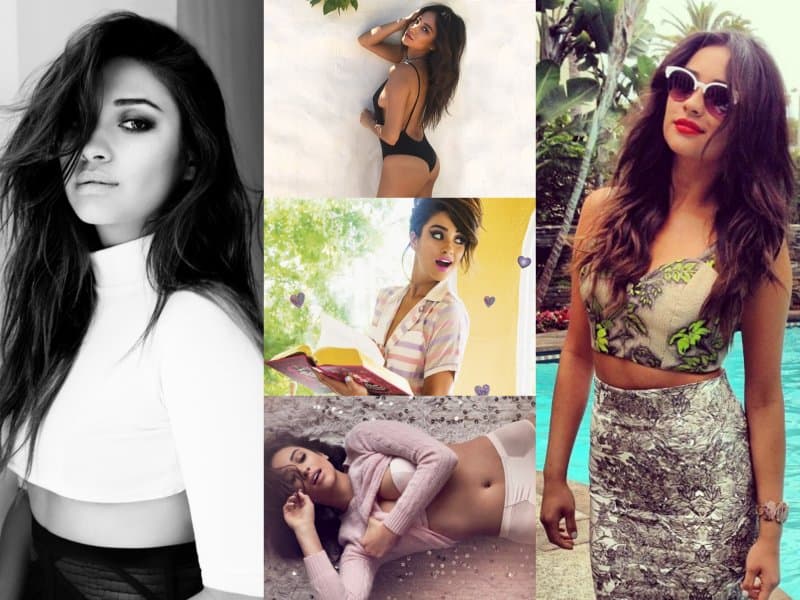 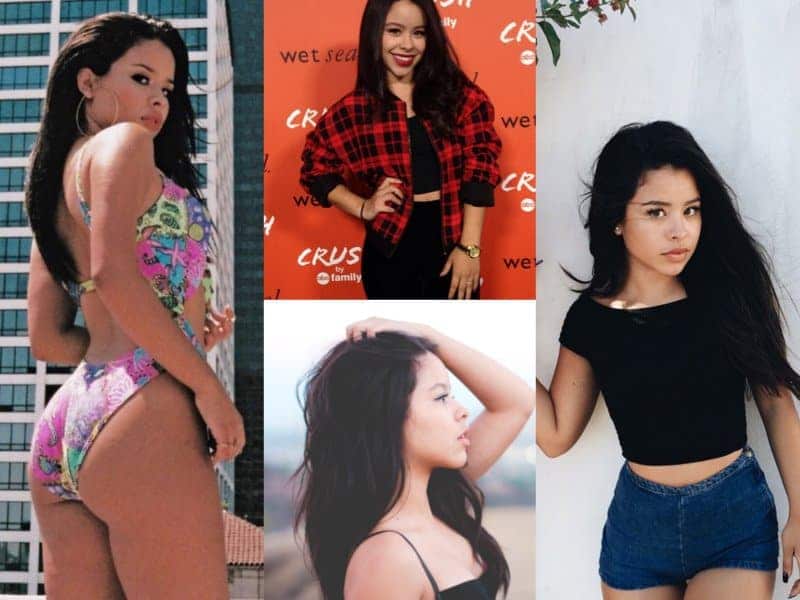 Cierra Ramirez plays the role of Mariana Foster on The Fosters. Aside from acting, the Texas beauty has teased that she will be releasing some new music soon. 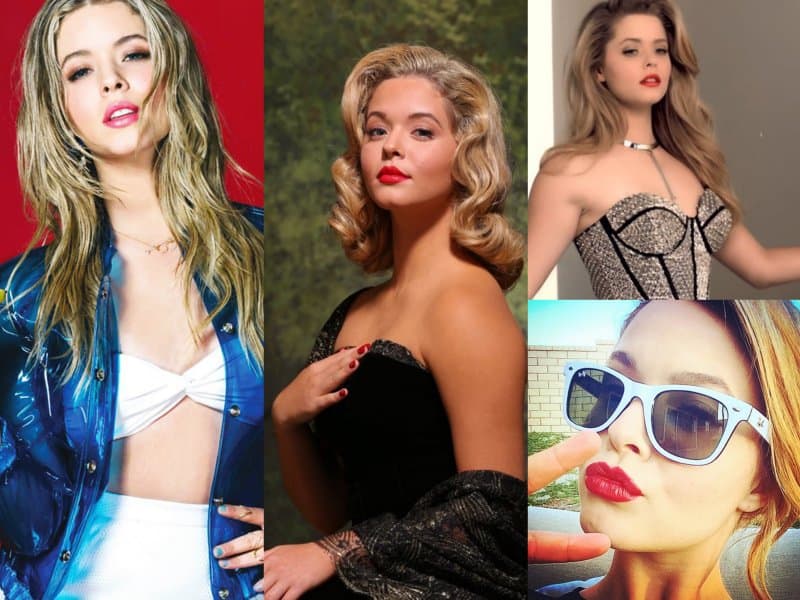 19-year-old Sasha Pieterse plays the former queen bee, Alison DiLaurentis on Pretty Little Liars. The South African beauty has been in the acting world since she was just six-years-old. 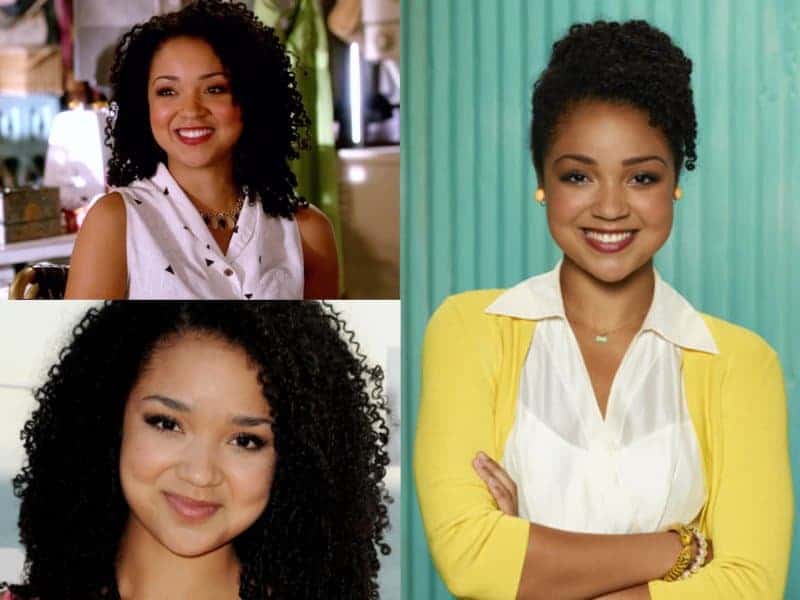 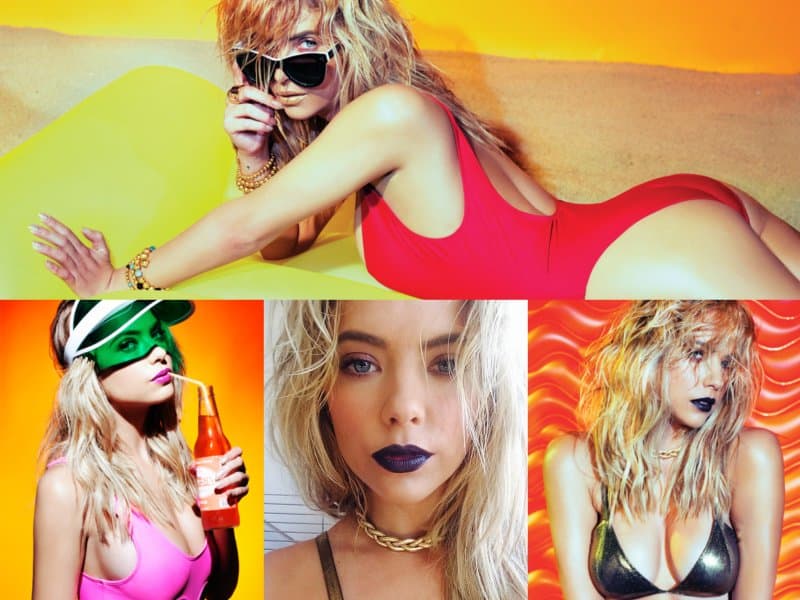 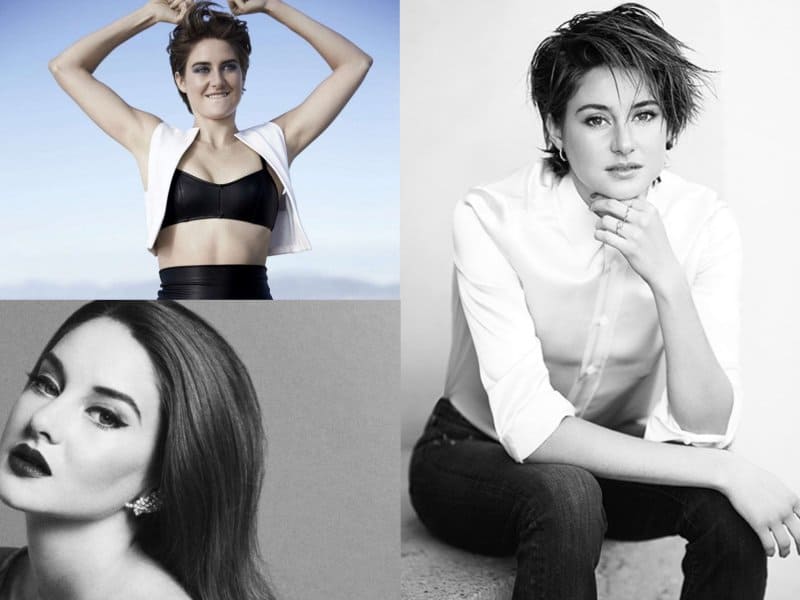 Shailene Woodley gained fame after starring as Amy Juergens on The Secret Life of the American Teenager. Shailene continued to showcase her acting skills after starring in the films, Divergent and The Fault in Our Stars. 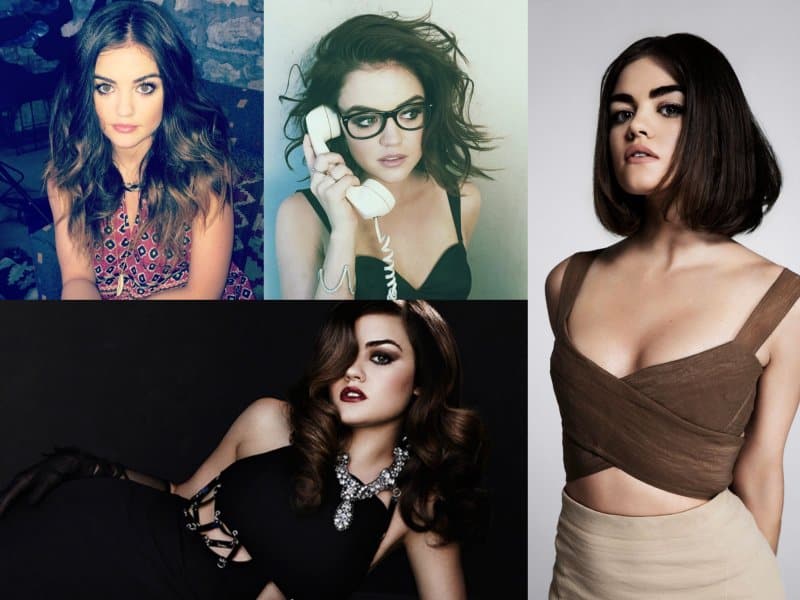 Lucy Hale plays the artsy Aria Montgomery on Pretty Little Liars. The cute actress is also a successful singer, she released her debut album Road Between a few years ago. 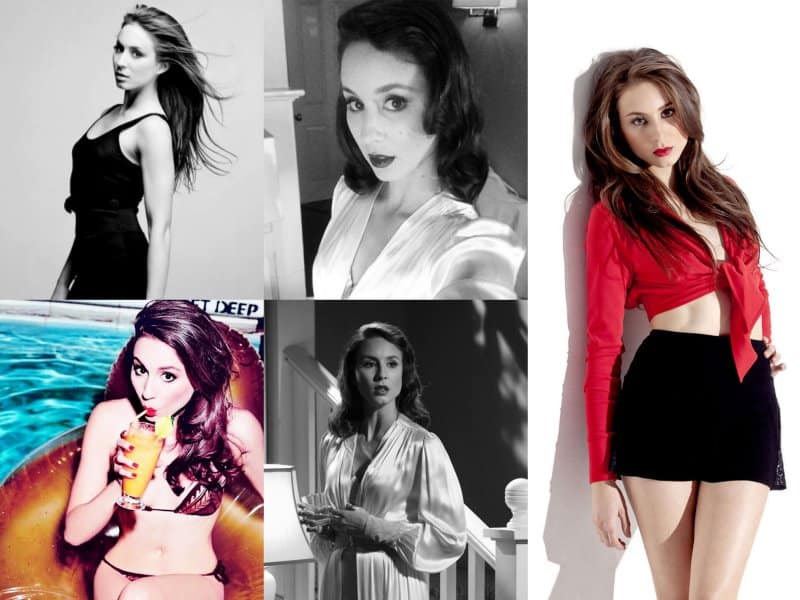 Troian Bellisario plays the smart Spencer Hastings on Pretty Little Liars. Aside from the series, the talented actress continues to star in short films and plays.