Facebook is the world’s number one social media website with a billion users from around the world. One handy feature of Facebook is their status update feature. Status updates in Facebook are used to update your friends on what’s going on in your life, what you’re currently feeling or doing at that certain point in time. These status updates can be about anything you can think of: news, sports, love, pets and any random stuff you can think of. However, having a billion users means there will also there will be quite a number of idiots in the mix as well. Here are just some of the funniest Facebook statuses on the social network. 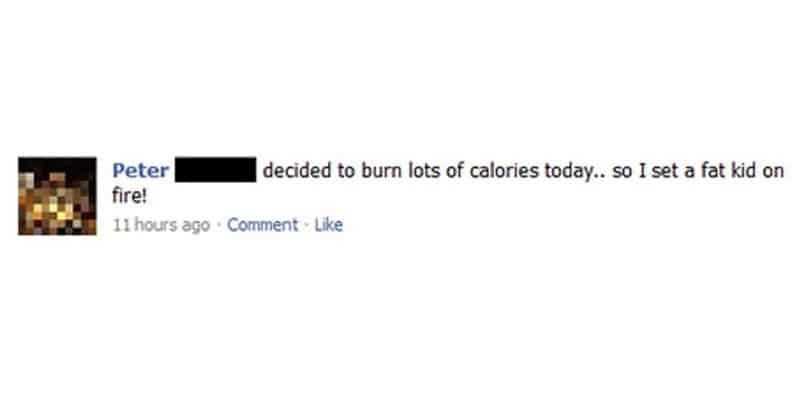 Not the nicest thing to say, but that’s one way to look at things. 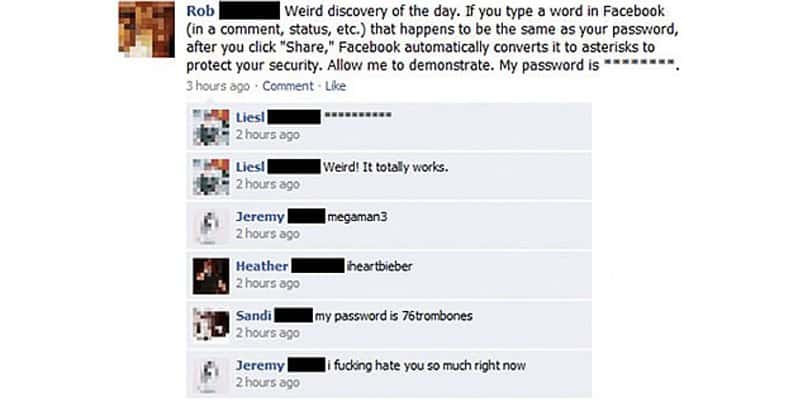 We didn’t know so many people would get fooled for this! Hilarious way to get people’s passwords, and to see how gullable they are. 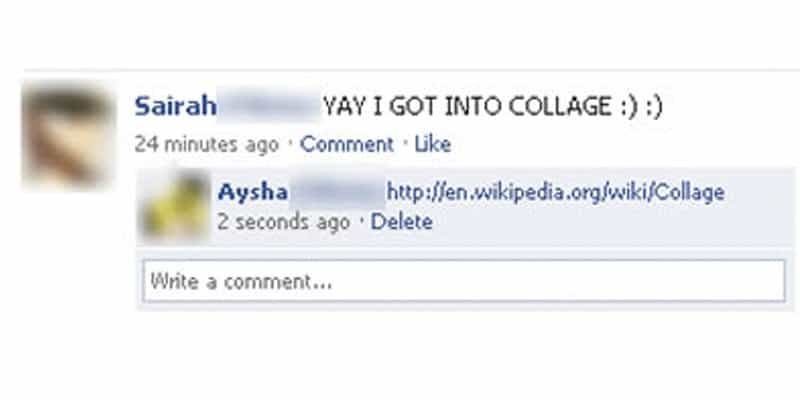 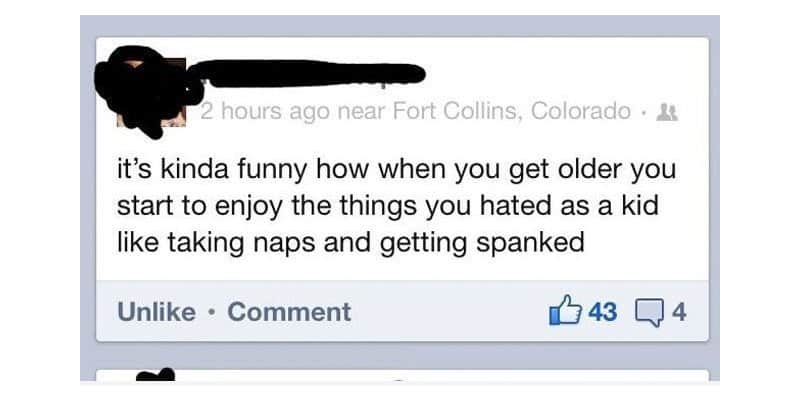 She speaks the truth… Isn’t it ironic?

He Better Be Kidding… 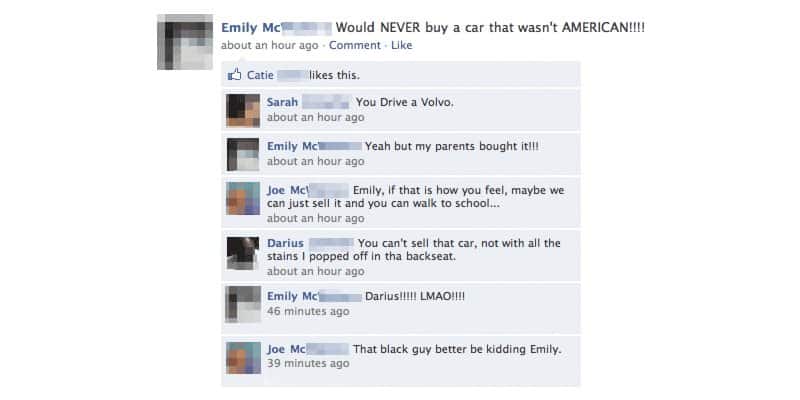 Don’t whine about stuff you didn’t buy for yourself. Don’t have douchebag friends who intentionally embarrass you in front of your parents. 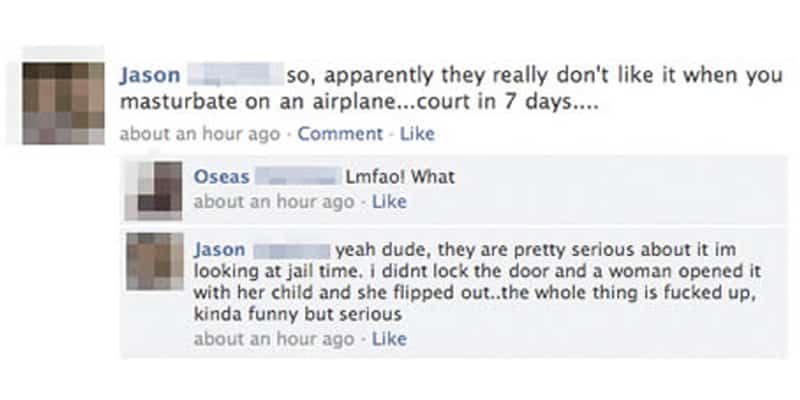 Has this guy never heard of ‘too much information’? 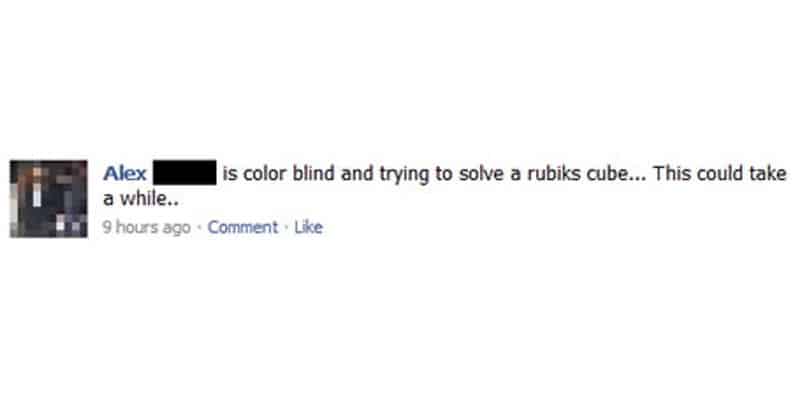 Legend has it that he thought he completed the puzzle, but just jumbled it. 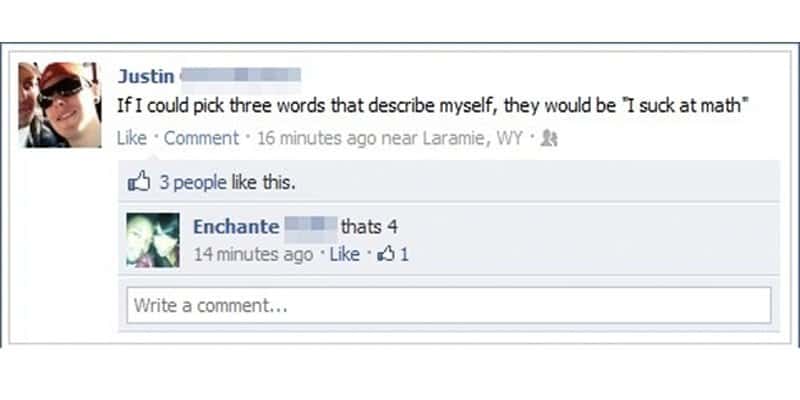 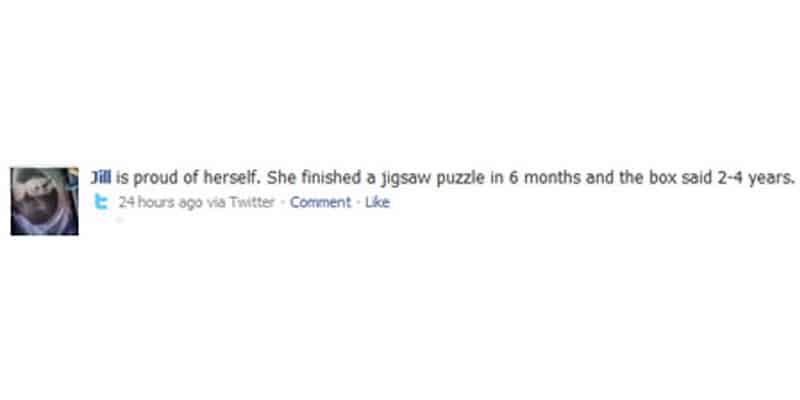 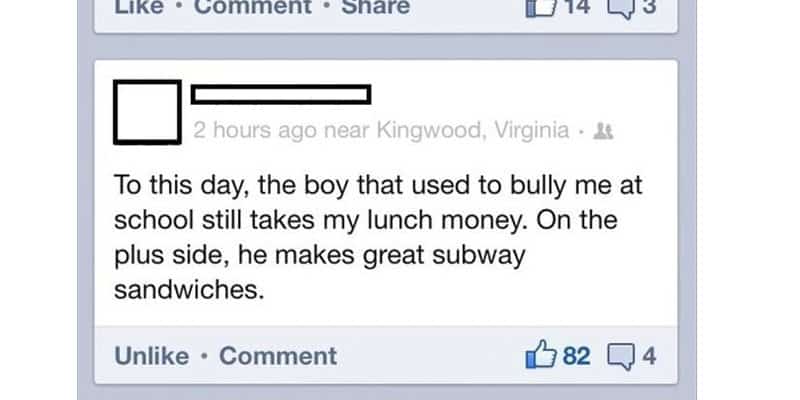 Karma can be a bitch!