10 Of The Dumbest Criminals In The World

If ever there were people out there in the world who could get you not to perform a robbery or any other criminal act, then the following ten individuals should be it. These men and women managed to outperform everyone on the stupid scale and get themselves caught trying to carry out the perfect crime. Everything from robbing a store during a shop with a cop event to calling the police on themselves for performing an act against the law. Here are ten individuals who are too dumb to make a living as a criminal.

Shop With A Cop 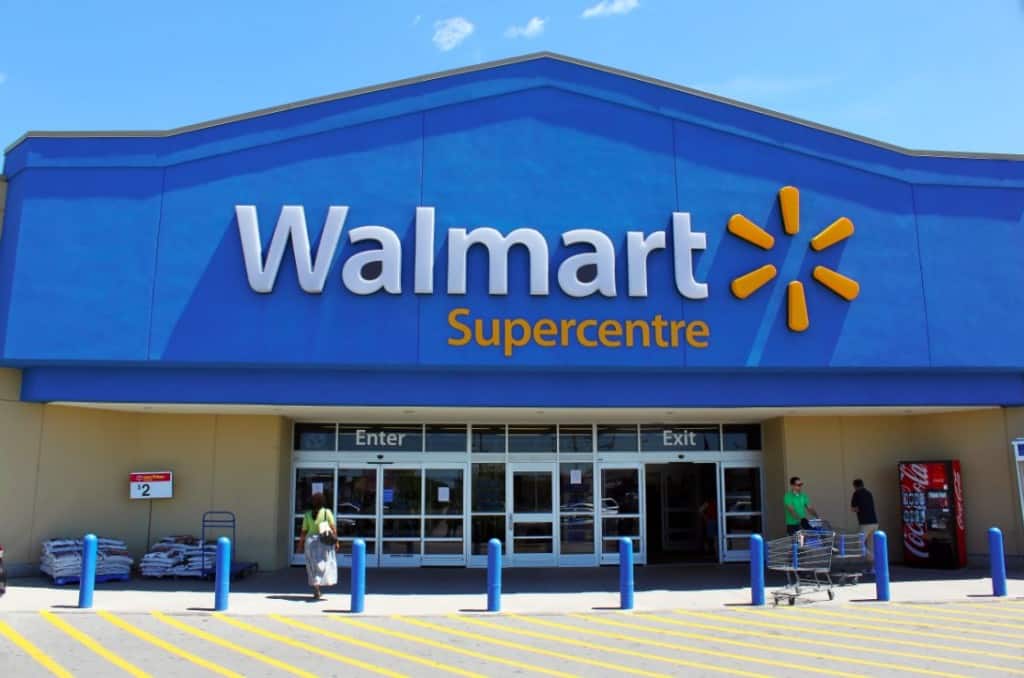 While in the midst of a “Shop with a Cop” charity event at a local Walmart, criminal Timothy Clark decided to rob the store. Clark was captured on the spot as he tried to get away with some stolen goods. 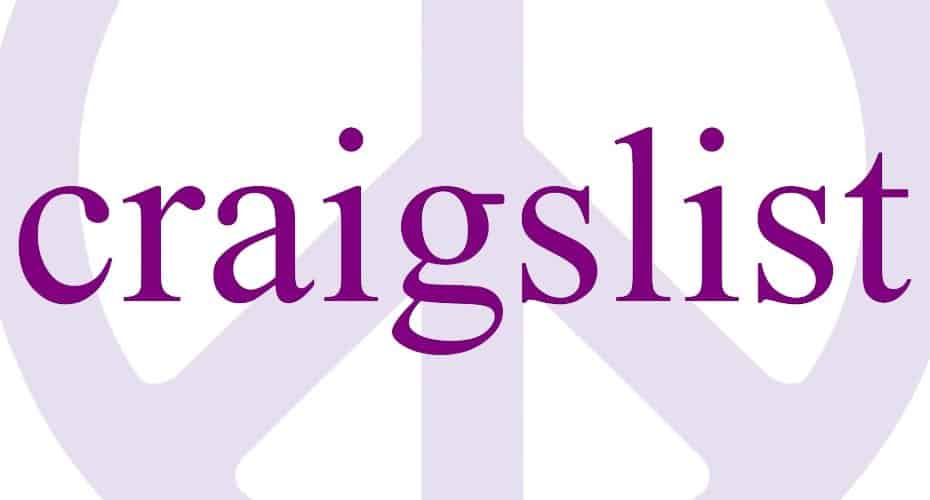 Anamicka Dave was searching for a drug dealer within the area, so she posted an advertisement in Craigslist looking for someone to deliver marijuana. She arranged to meet the person who responded, but it ended up being the police. 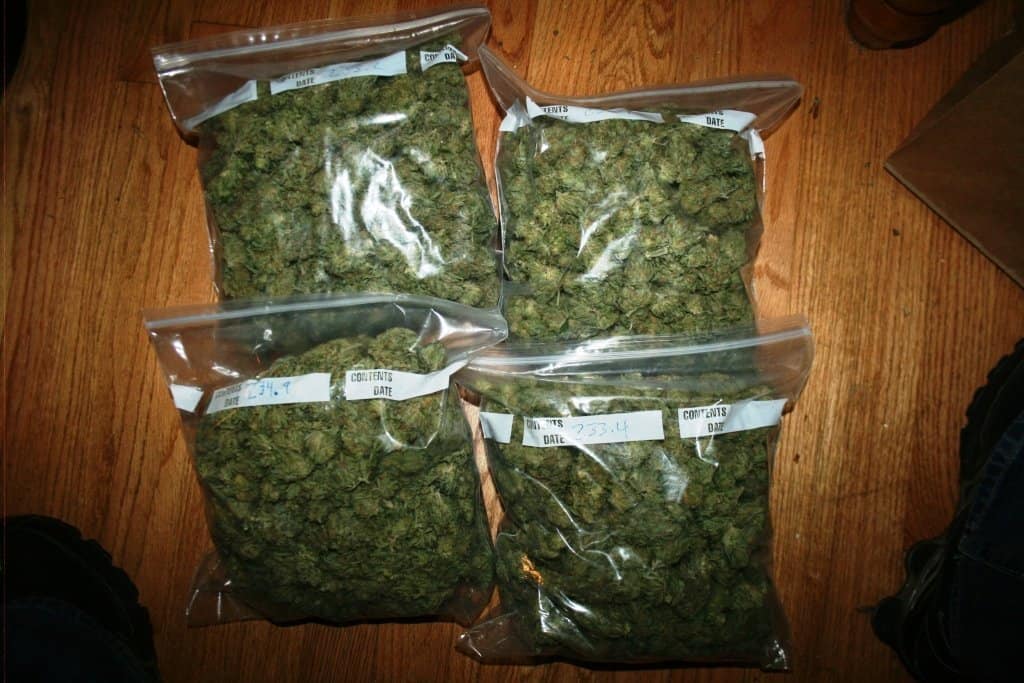 Willie Avery decided to purchase $10 worth of marijuana from his dealer. The dealer never returned with the goods, though, so Avery decided to call 911 for some help. The police, obviously, arrested him on the spot. 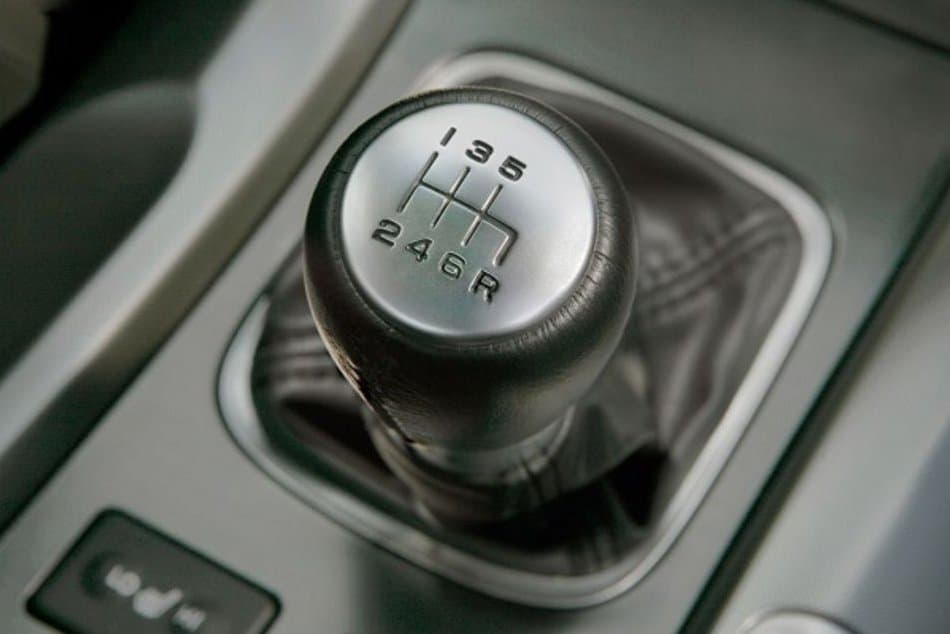 Roy and Jessica Fritts tried to make their way to Nevada by hitchhiking. They then killed the driver and stole the vehicle, but neither of them knew how to drive a stick shift. They were apprehended for the crime. 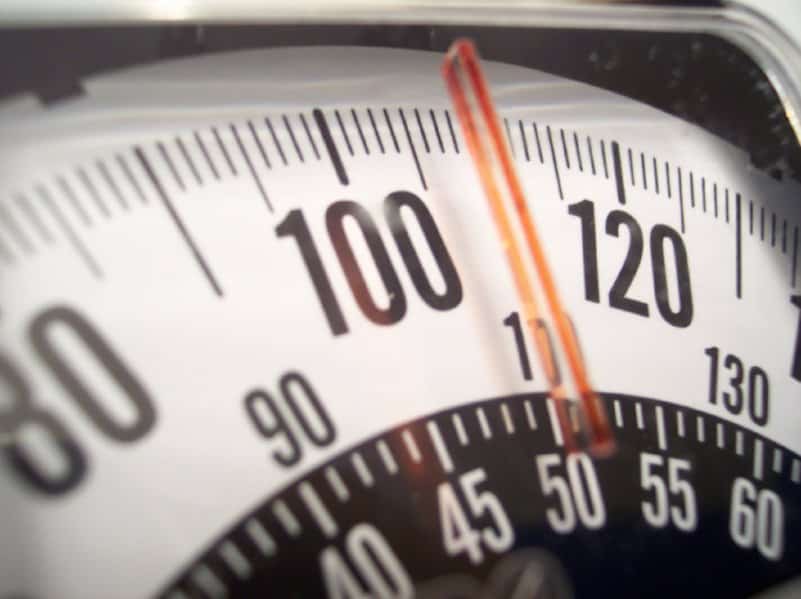 Webster, an English man, tried to bust into a store and rob the place. Unfortunately, he was unable to fit through the door, as he was too large of an individual. Fitness should definitely be part of his prison regime. 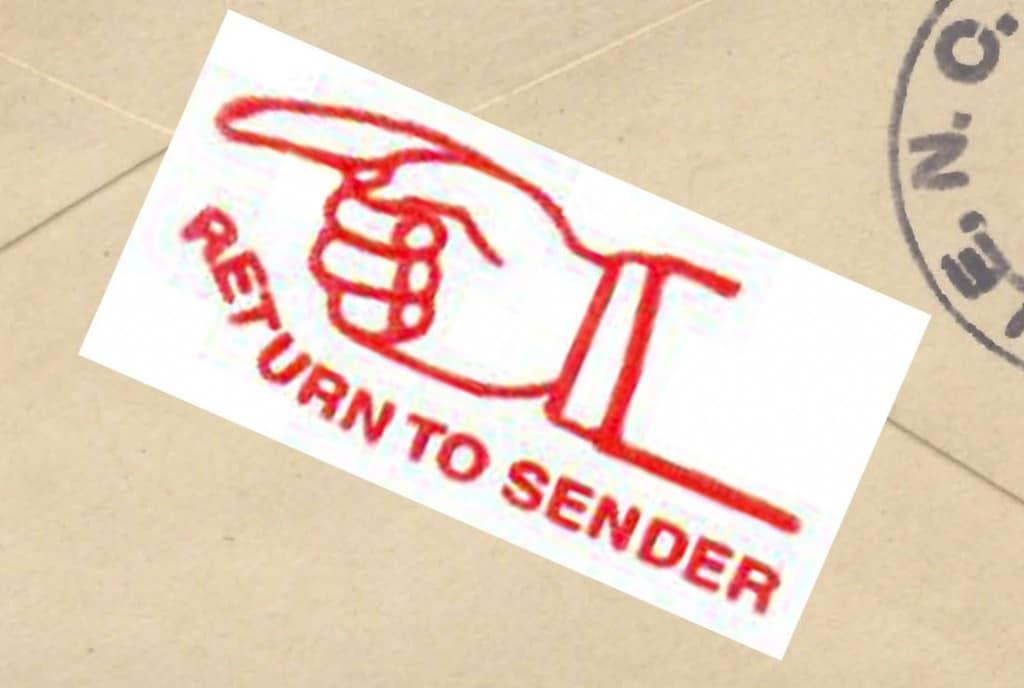 While spending time in a Maryland prison for armed robbery, Quinton Thomas wrote a friend on the outside to kill any witnesses testifying against him. The guards screen incoming mail, so when the letter was returned to sender, they managed to read the entire thing. Police got their hands on it afterwards. 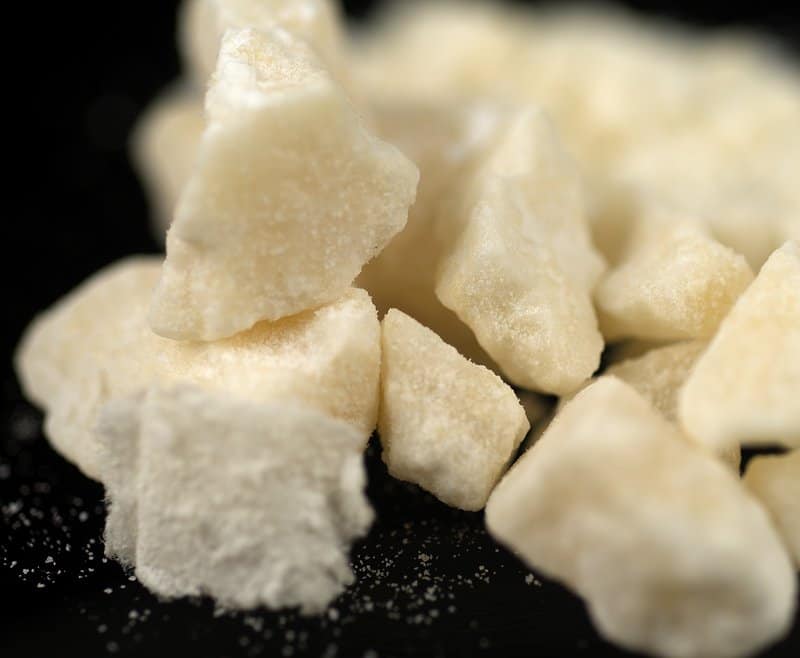 When you receive a batch of crack from a drug dealer, but said batch is no good, then you need to get in touch with someone, right? Sure, as long as you don’t follow Eloise and call the police. 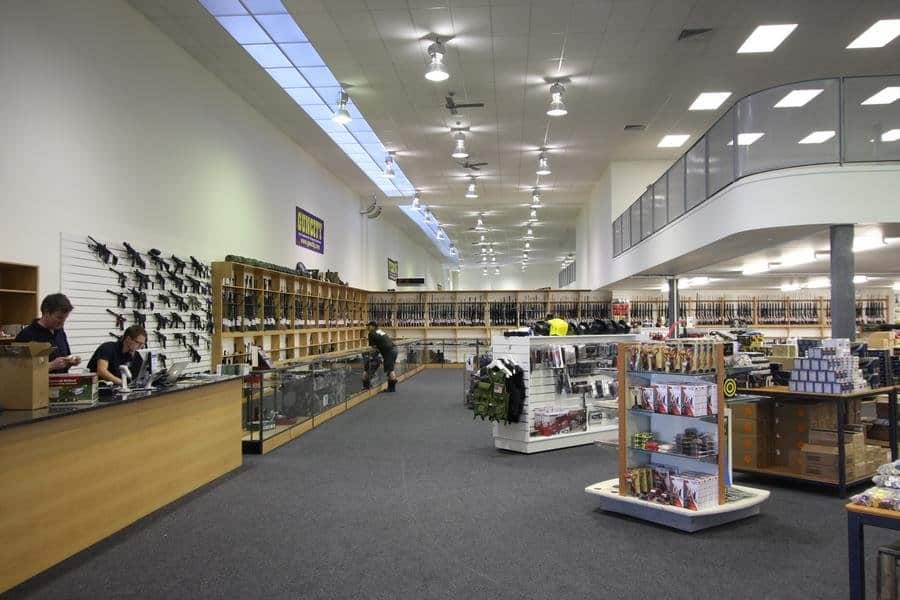 Running with a sharp object is something every parent told us not to do. Unfortunately, one thief decided to rob a hunting store and steal $300 worth of knives. Before exiting the shop, however, he tripped and stabbed himself.

We’re in a world filled with new technology, but the telephone is pretty old-school. Daniel Glen phoned up a convenience store instead of entering it in person and asked them to empty the cash registers over the phone. That, obviously, did not work. 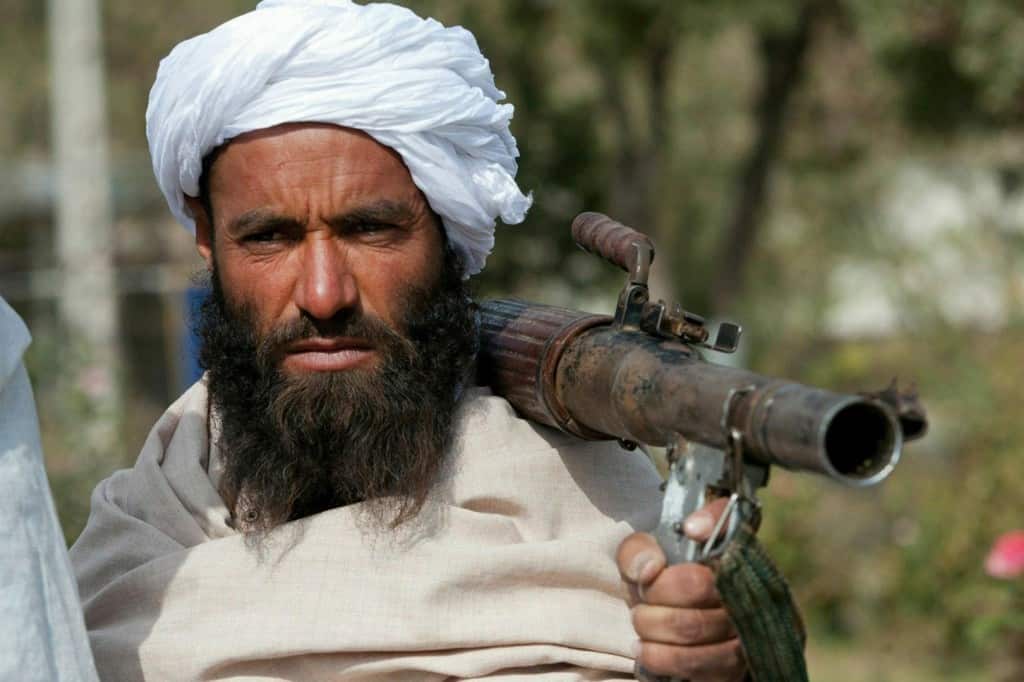 Mohammad Ashan, a mid-level Taliban commander in Afghanistan, was hoping to collect a reward for a wanted individual, so he drove up to a US/Afghan Army checkpoint waving the wanted poster. The man on the poster? Mohammad Ashan.