10 Of The Creepiest Aliens In Hollywood

Aliens, whether you would like to believe in their actual existence or not, are incredibly cool, albeit a bit terrifying at times. In order to appeal to every science fiction fan out there, plenty of movies will throw in a scary alien or two, or perhaps an entire race, in order to ramp up the excitement a tad. Some aliens may come in peace, but more often than not in these movies they tend to come for the destruction of the human race. Love them or hate them, these ten aliens may haunt your dreams for some time after watching their films. 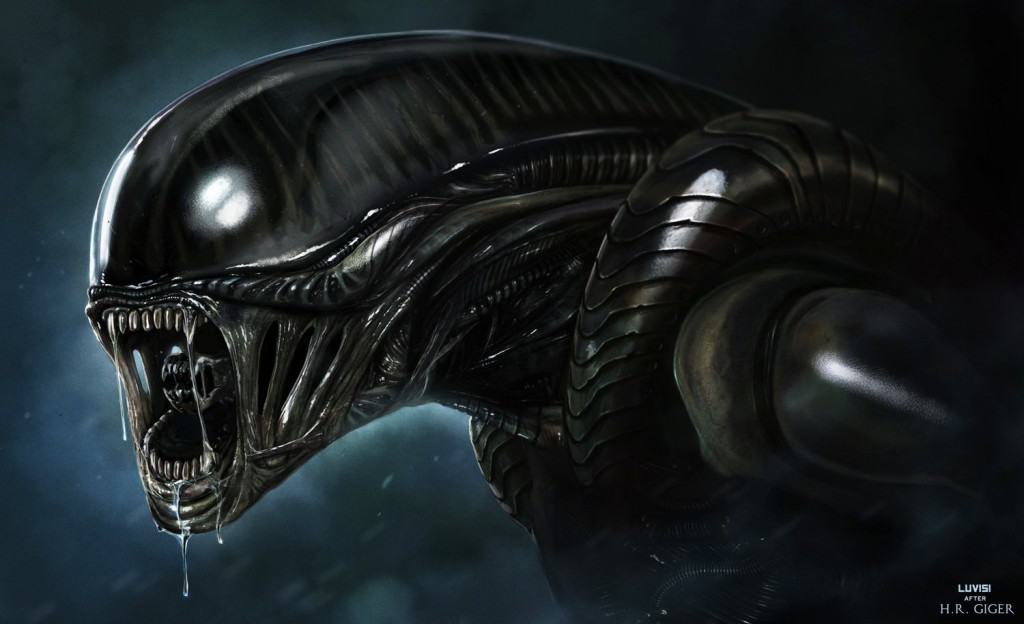 Alien was easily one of the most terrifying of all extraterrestrials created for Hollywood. Despite having a really boring name, this creature breeds within a human host, killing them in the process. They also truly enjoy killing humans in a variety of gruesome manners. 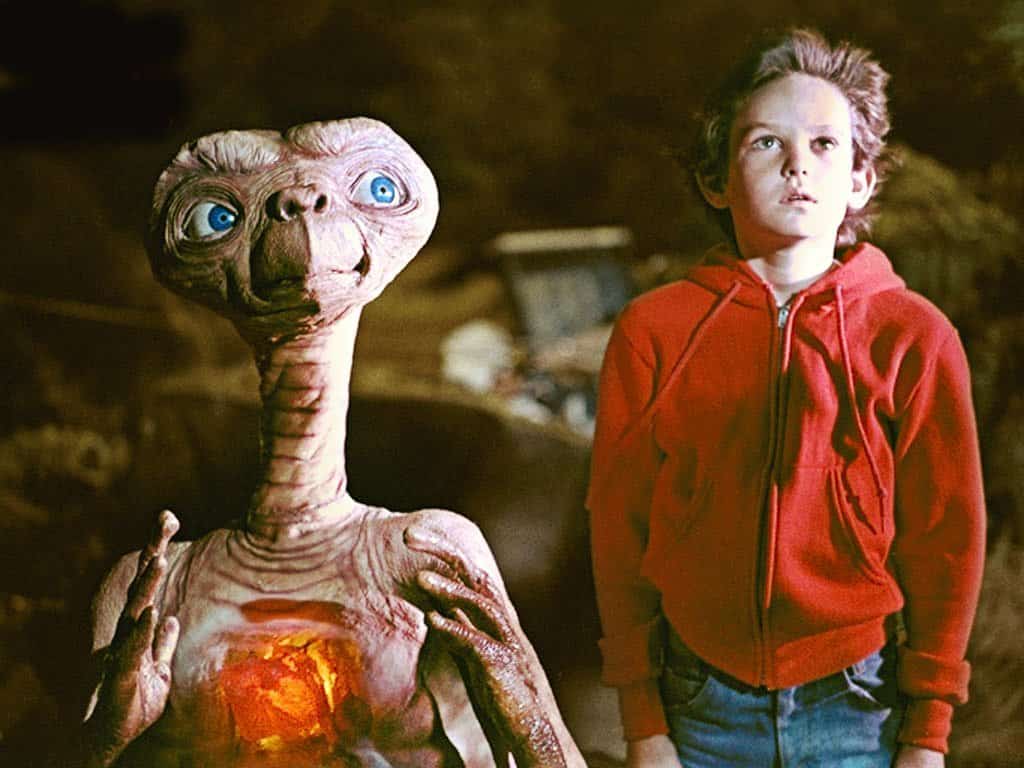 Although some may not find him scary, E.T. has remained within the hearts of viewers since his birth in 1982. The little alien creature may be lovable, but he is also pretty terrifying at the same time. Just look at that face and imagine it in the dark. 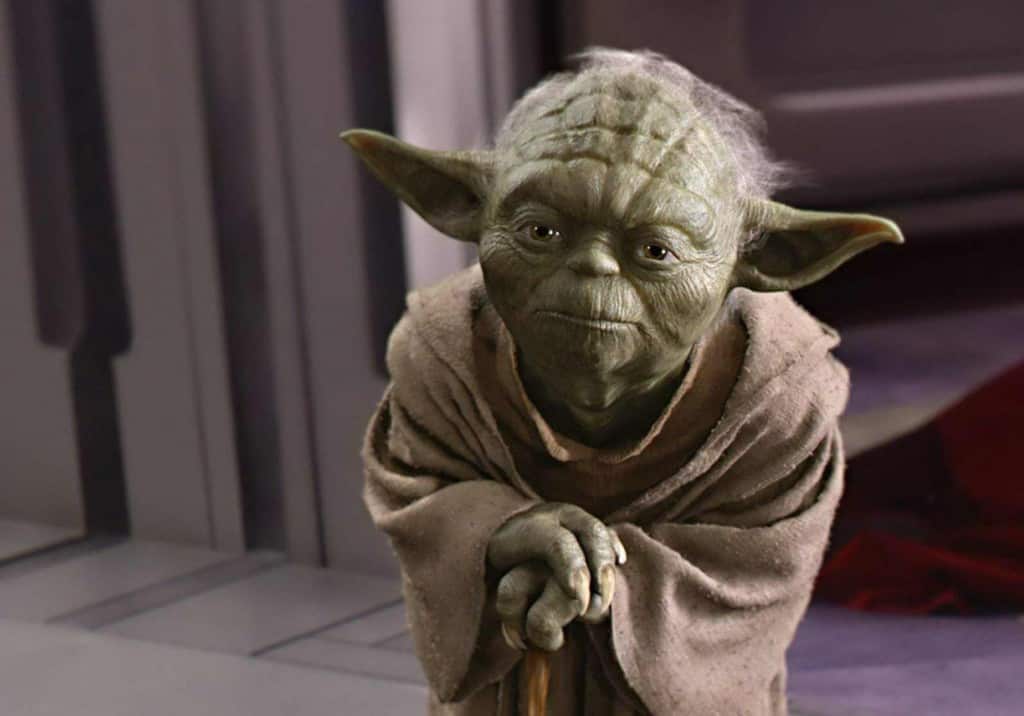 Star Wars is making a return this year, so mentioning one of the most famous little green aliens is a given. Yoda is full of wisdom, and carries a lightsaber strong enough to cut through almost anything. 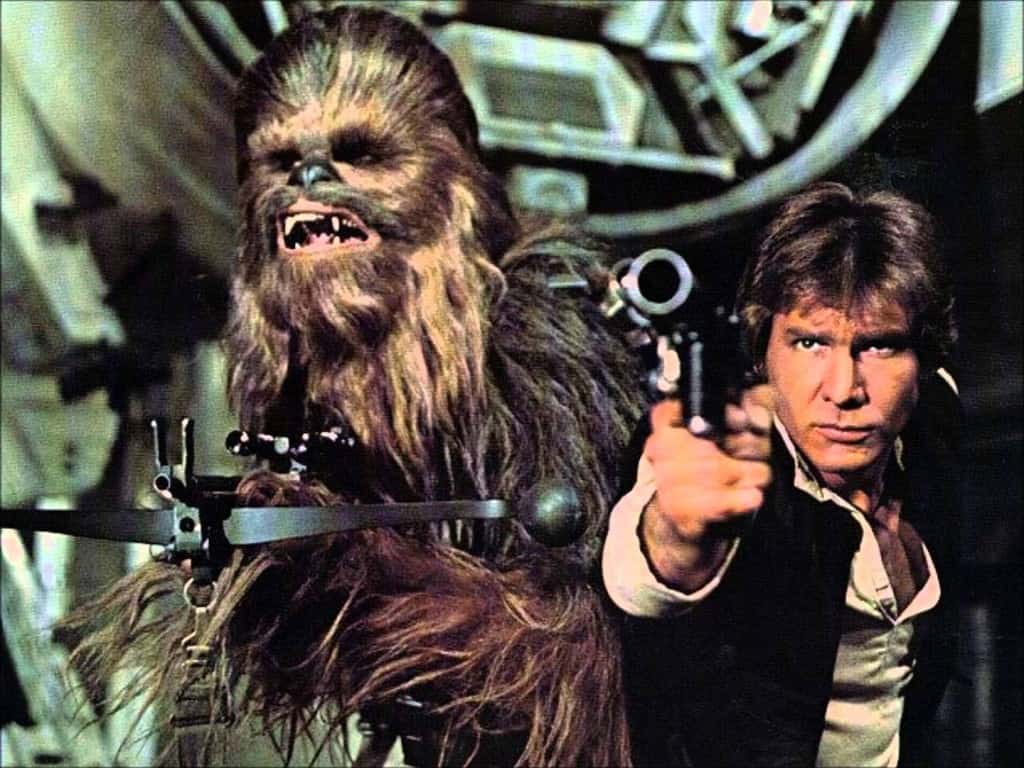 Chewbacca, the big hairy beast from Star Wars, is one of the most lovable sidekicks in film history. Despite being unable to speak English, everyone fell in love with this giant alien and his laser crossbow. 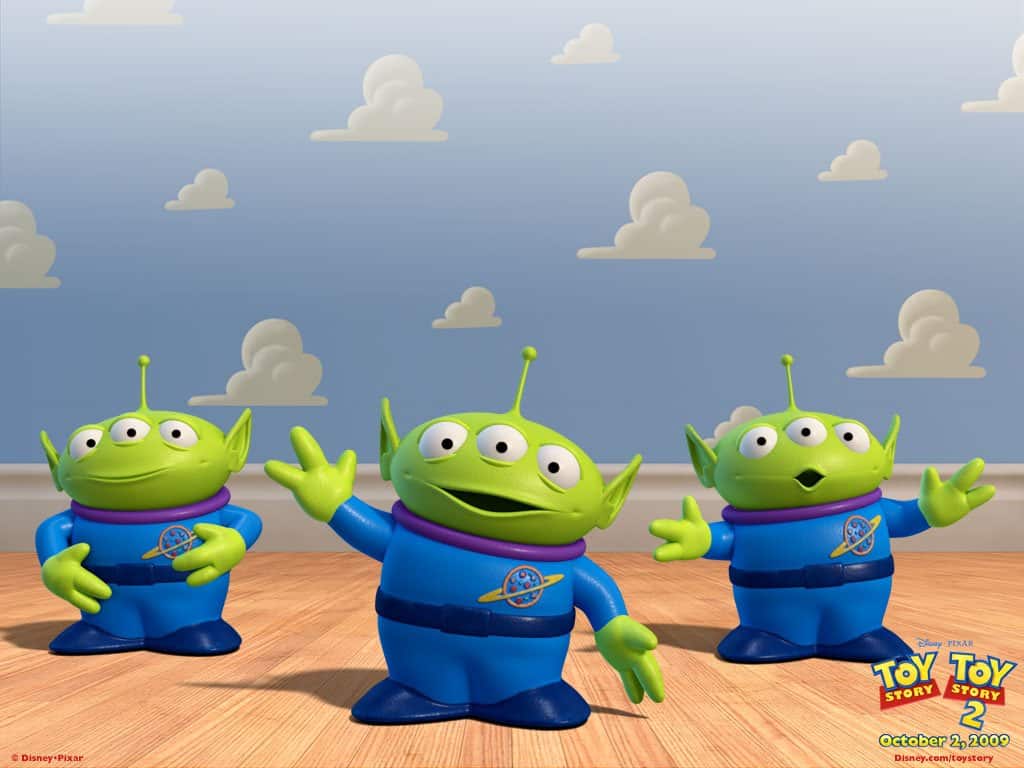 The Little Green Men of Toy Story may have been designed for children, but even adults can take to their little antics. These are far from being monsters, but they already have their own fan base. 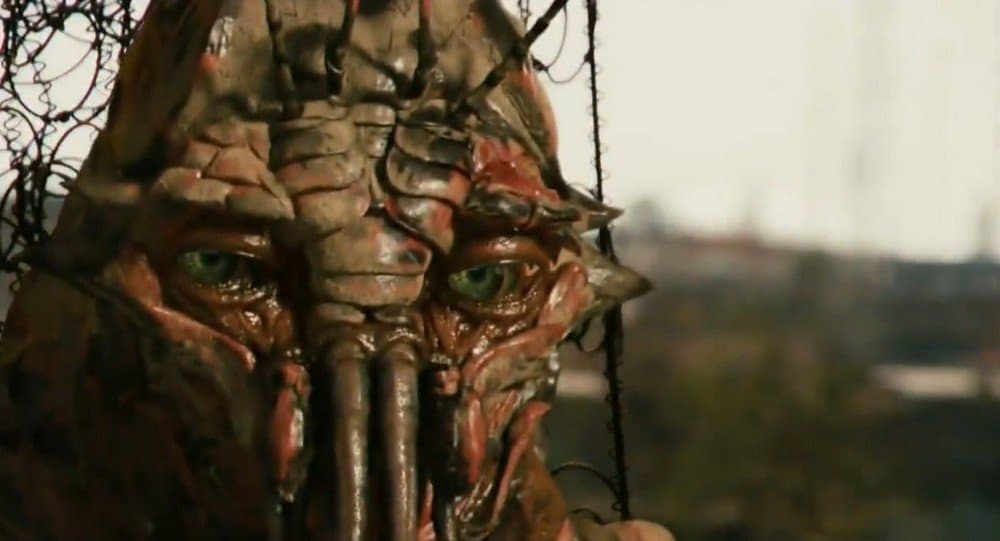 The Prawns from District 9 slightly resemble some other aliens from films, but they are a bit more domesticated. With a combination of creatures from these other movies, at the very least, these guys are more than a little interesting. 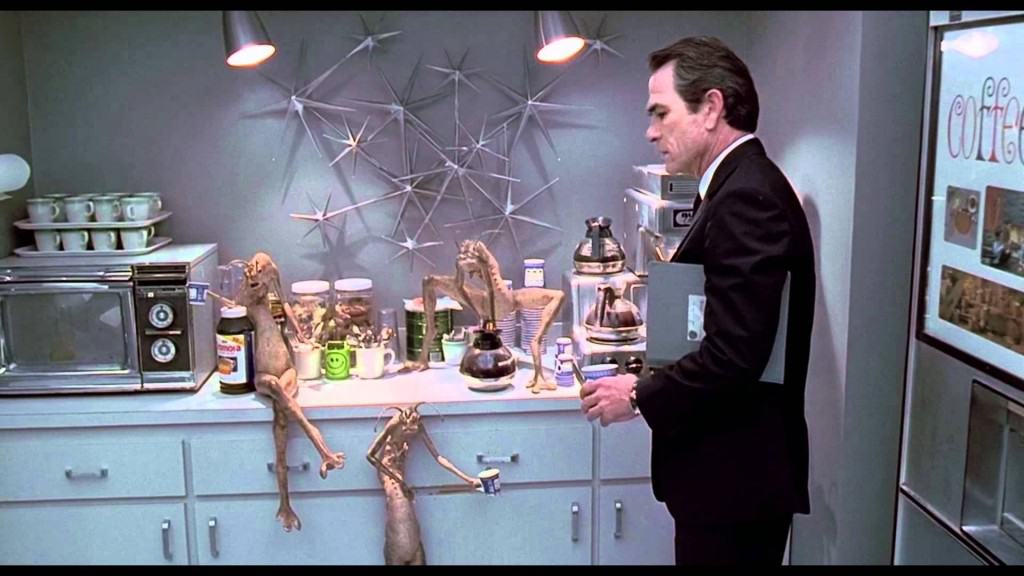 The Worm Guys from Men in Black carry large weapons, smoke too much, drink too much, and enjoy partying a little too hard. Despite being rather nonthreatening, this little gang could topple anyone. 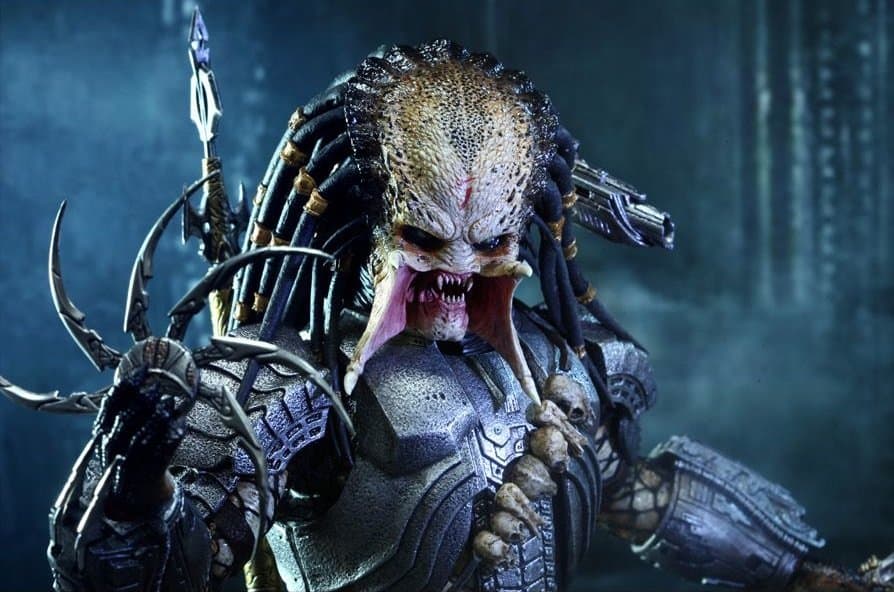 He is big, ugly, and carries plenty of weapons to tackle any opponent. Predator is the type of alien you definitely don’t want to mess with if he became a reality. His appearance alone is rather unsettling. 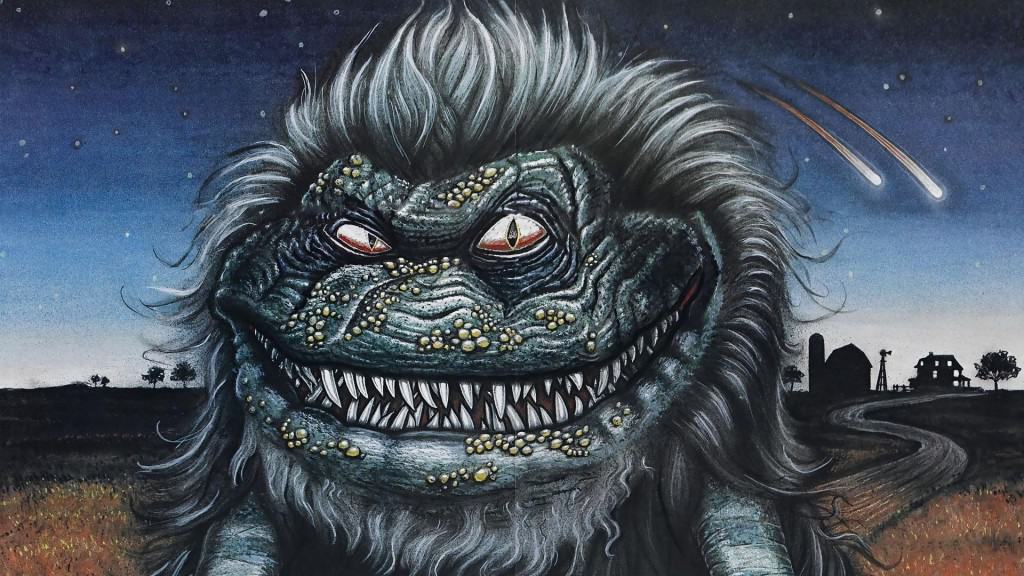 While they may appear similar to a hedgehog, Critters are definitely not the type of being you want in your house. They are a bit bigger and are rather poisonous, plus they have a hankering for human flesh. 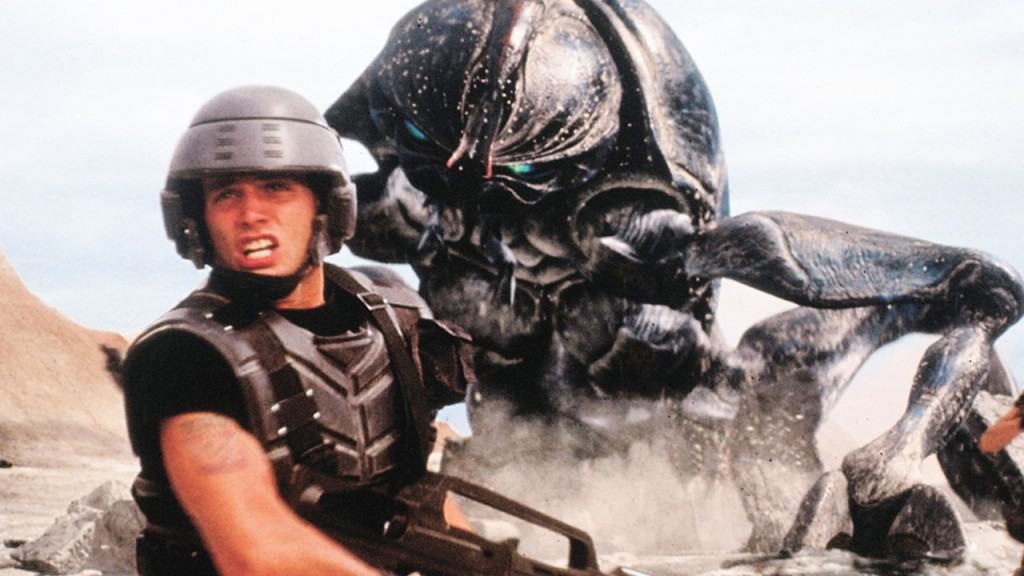 Coming from the cult classic action movie Starship Troopers, the Klendathu Bugs are scary enough on their own. They have a distinct lack of fear and remorse, and are known for penetrating human bodies all the way through with their pincers.