10 Most Amazing Human And Animal Friendships 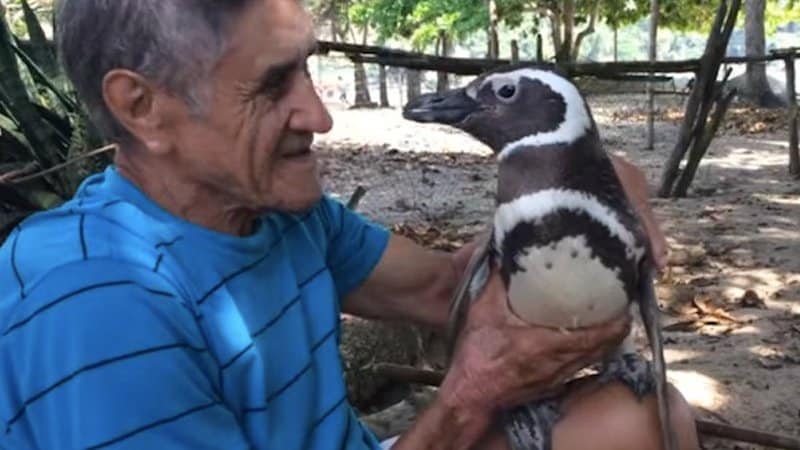 Joao de Souza is a 71-year-old widower from Brazil who found a poor penguin washed up on a beach, covered in oil and fighting for life. The old man washed, fed and nursed the penguin before trying to release it. However, the penguin wouldn’t leave his side.

Jingjing, as what the penguin is now called by the locals, follows Joao wherever he goes in the village. The two spend time together strolling around and swimming on the beach.

Man Raises Gorilla As His Own Son 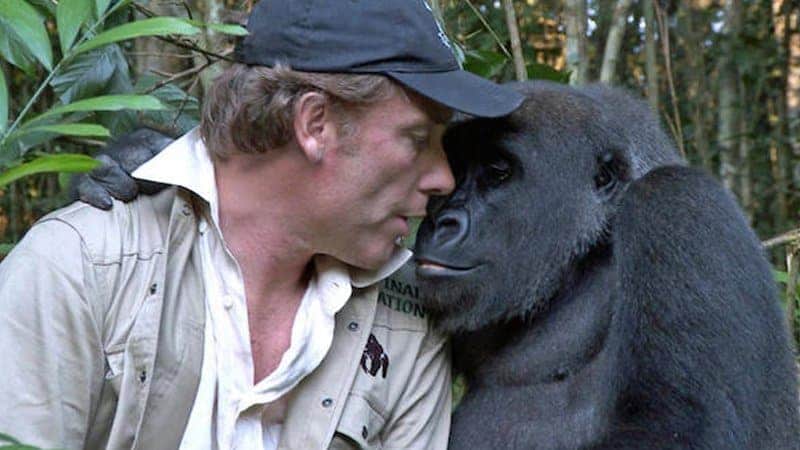 Aspinall Foundation is an organization founded by Damian Aspinall, which is dedicated to breeding and returning apes and other animals back to the wild. One of the animals he reared was Kwibi, a gorilla he had released five years ago. He was born in a zoo in England and eventually released in Gabon. Aspinall was unsure whether the gorilla would still remember him, but he almost instantly did.